Someone Asks “Why Do Women Have Periods?” – Scientist Answers The Question

Periods are undeniably every woman’s worst enemy, and it’s understandable why. After all, who would want to welcome a “visitor” that’s only going to bring you pain and suffering? Although it’s a monthly thing, menstruation still remains a mystery for many of us. And oftentimes, we just find ourselves wondering why it happens or why must it happen at all. 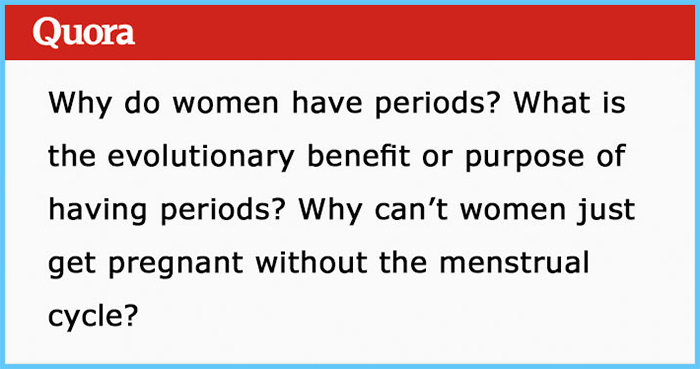 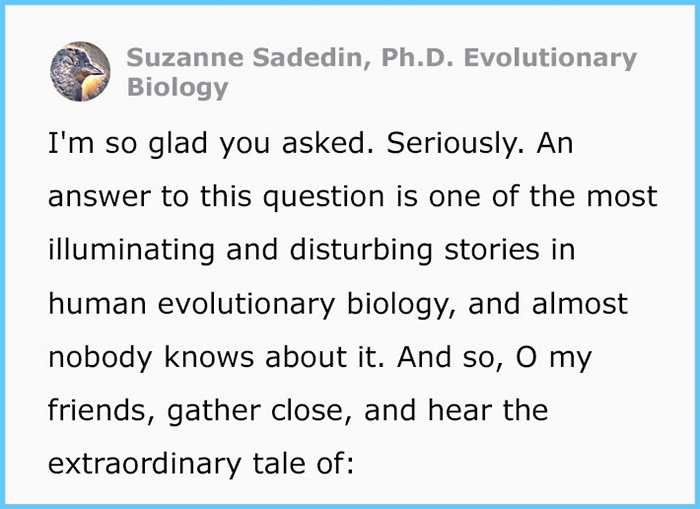 As it turns out, women are one of the few mammals that menstruate 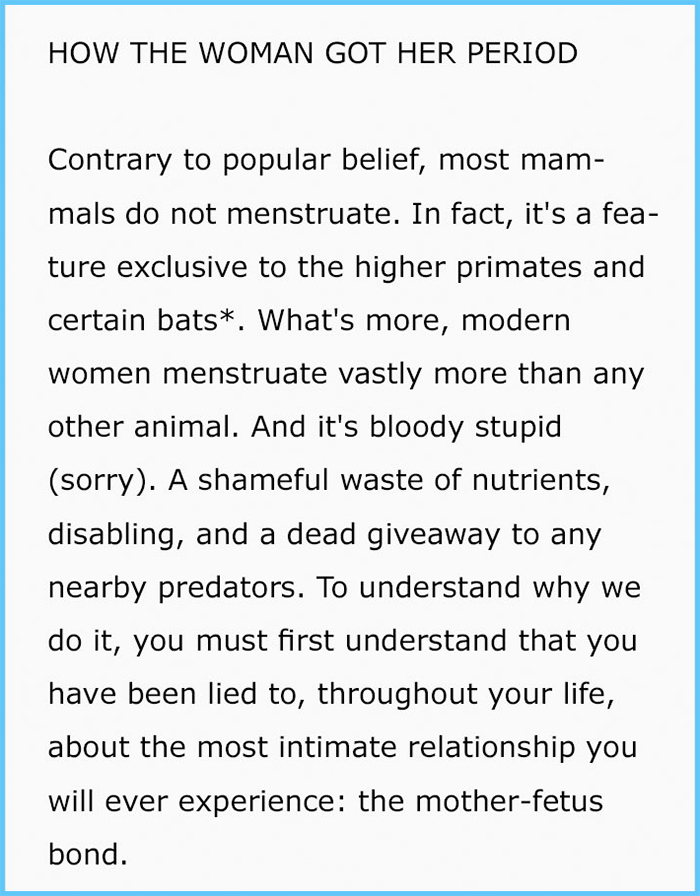 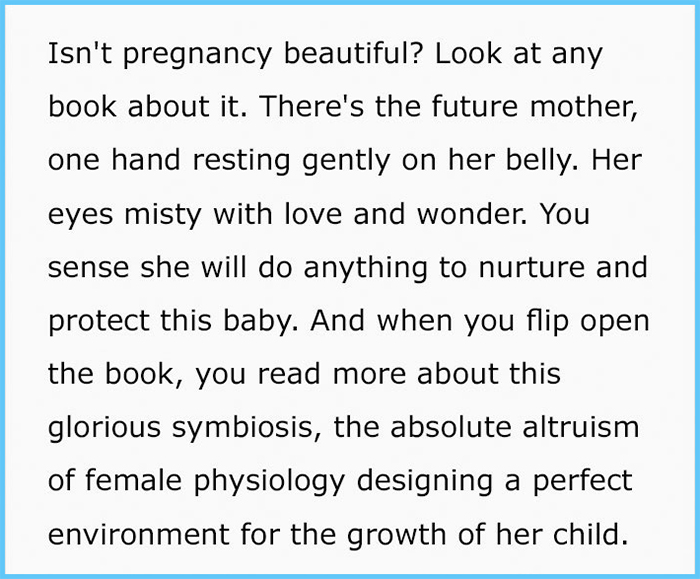 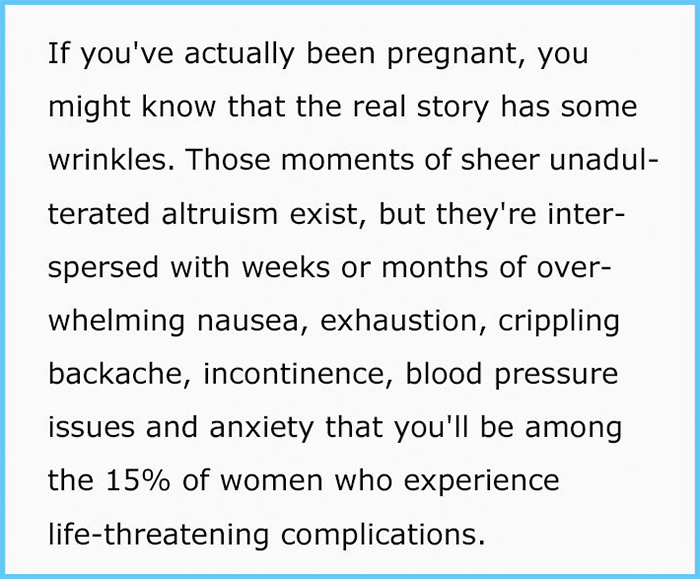 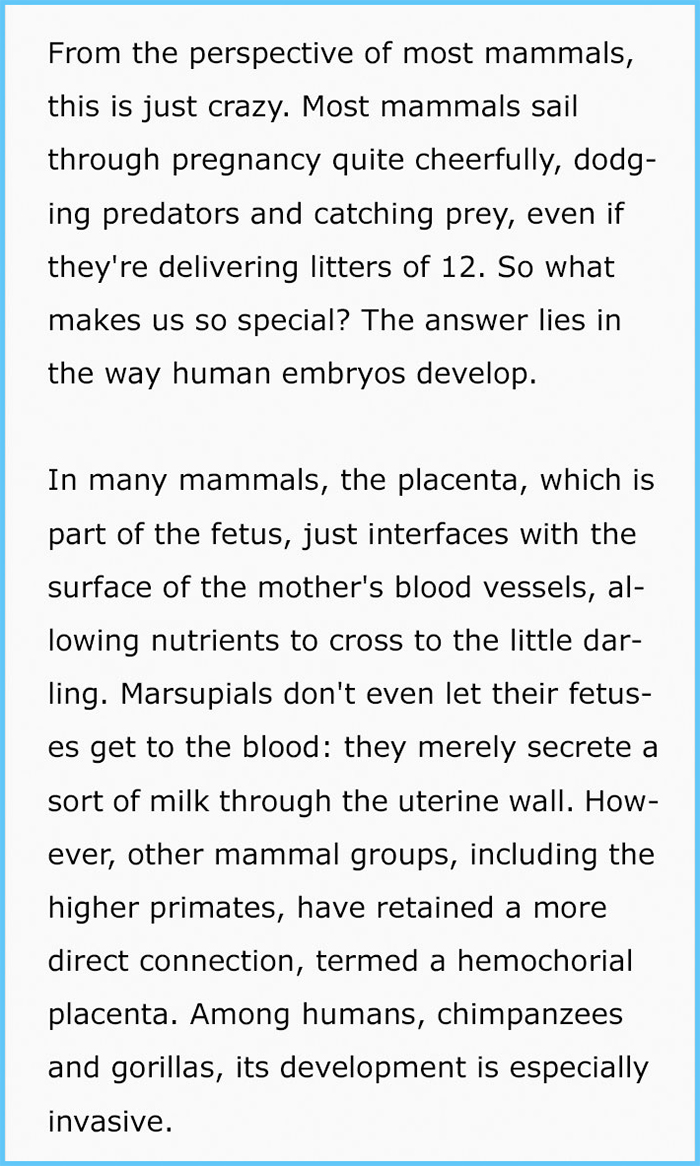 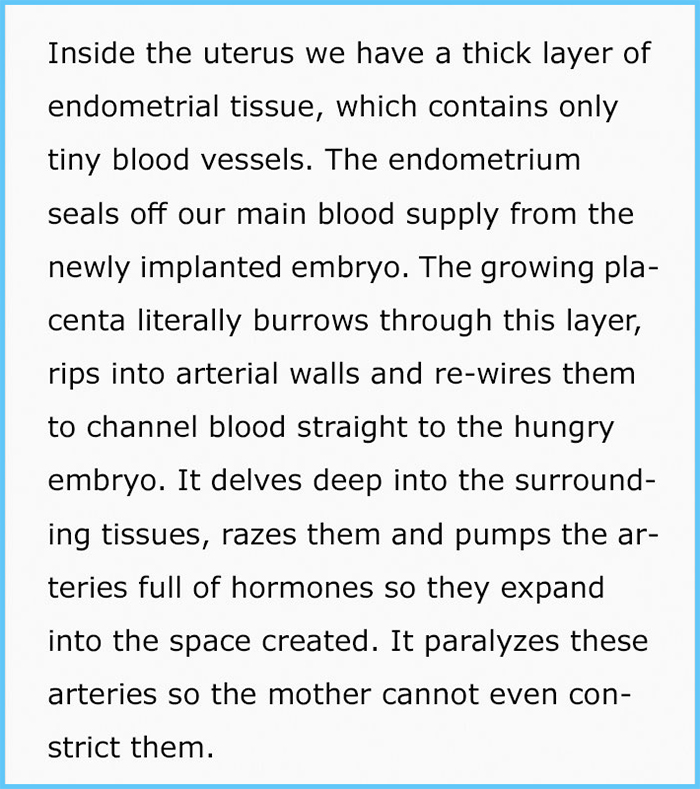 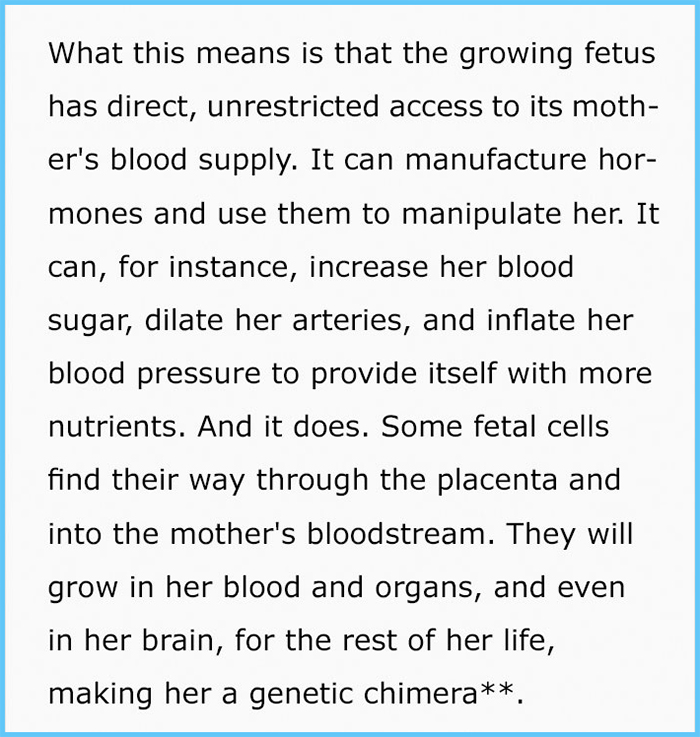 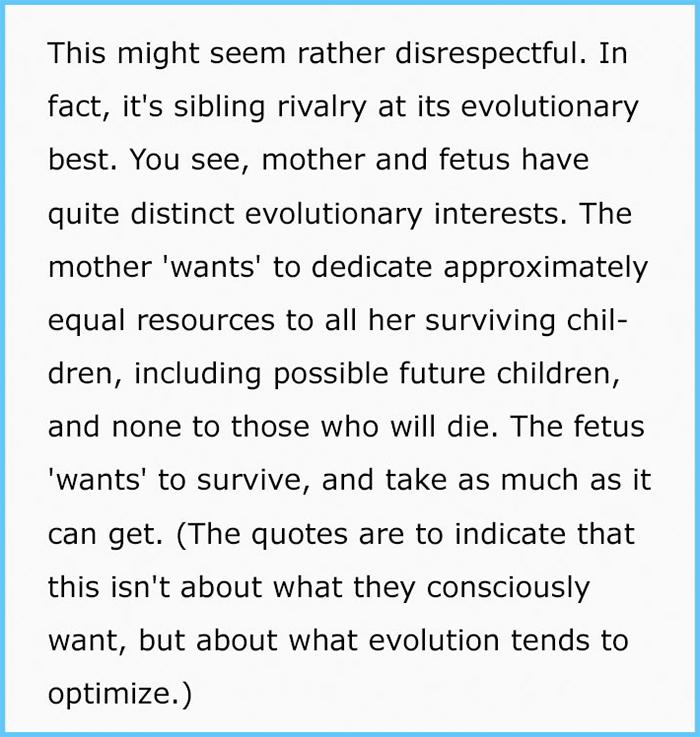 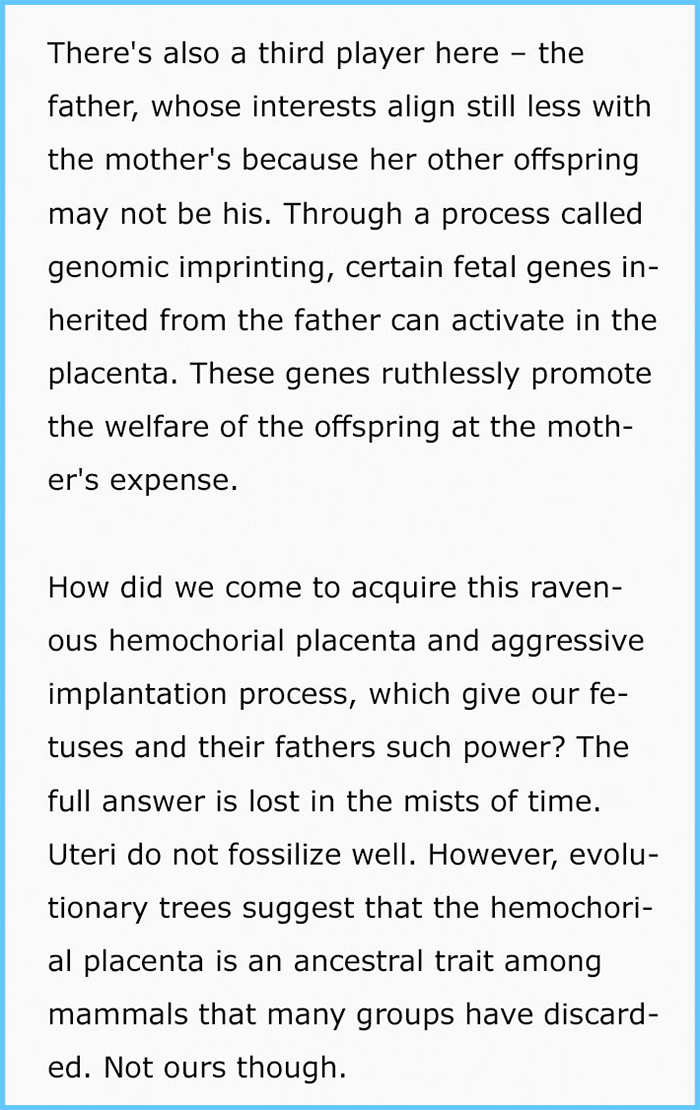 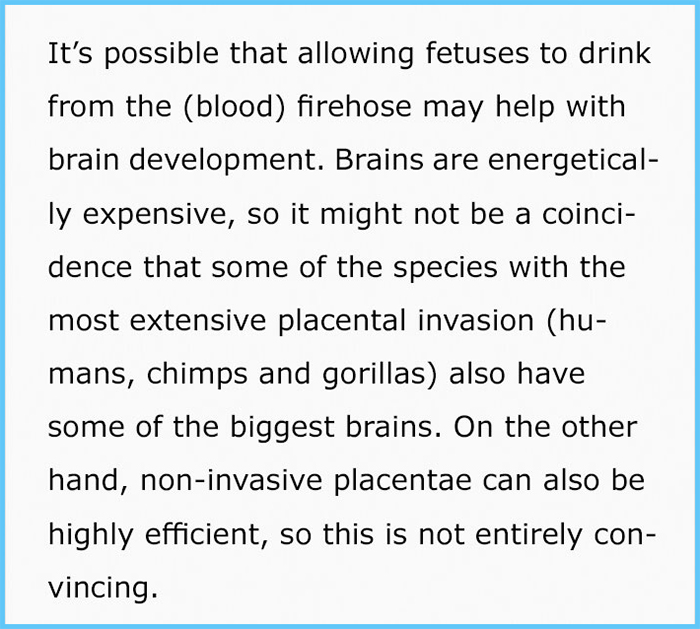 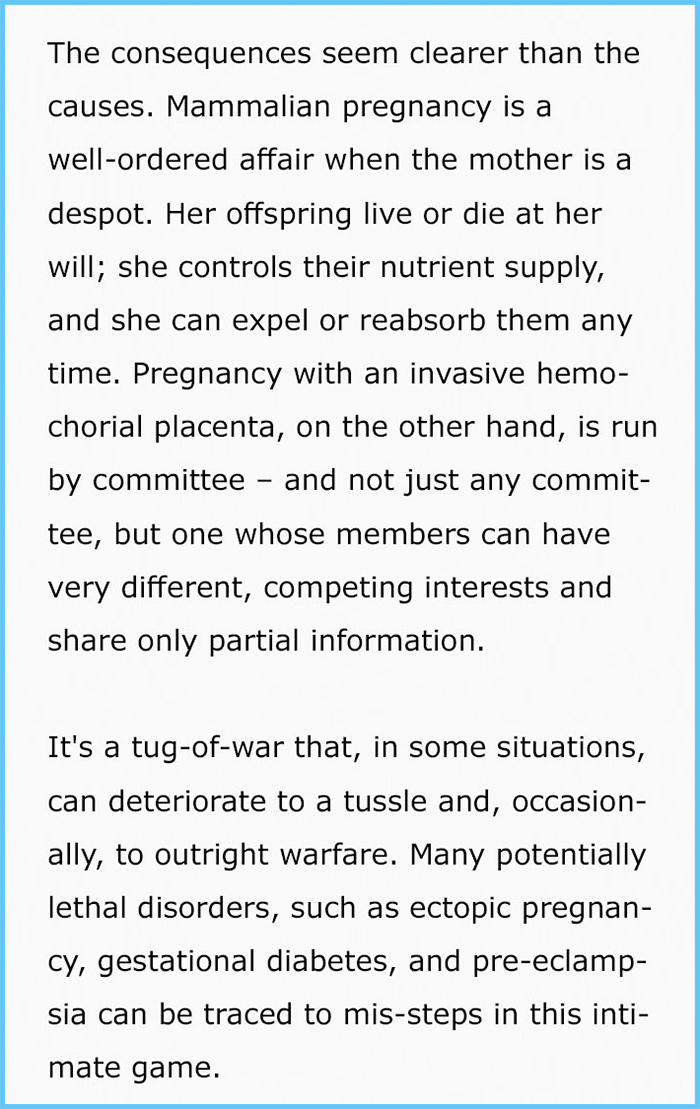 The expert also explained the deeper link between pregnancy and periods 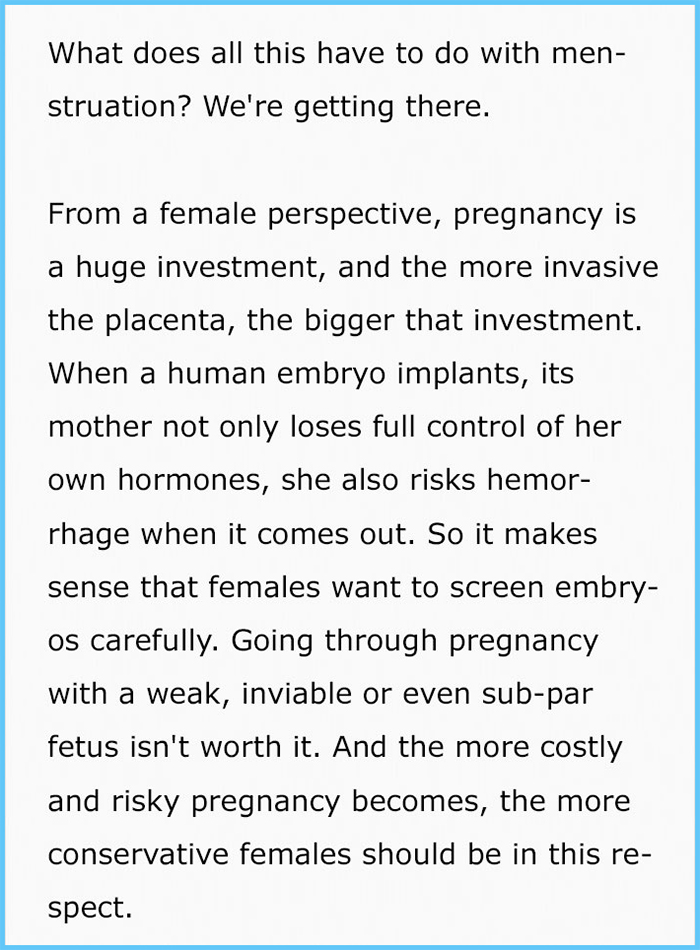 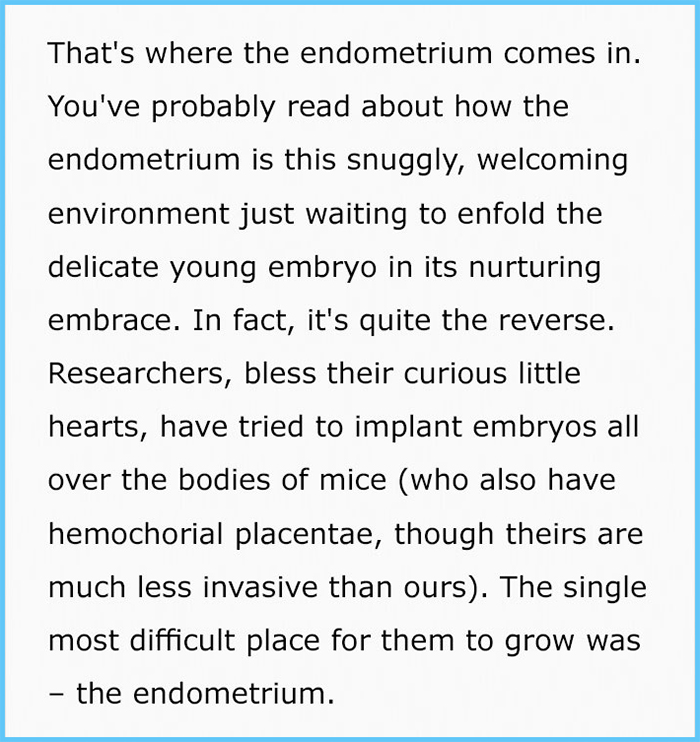 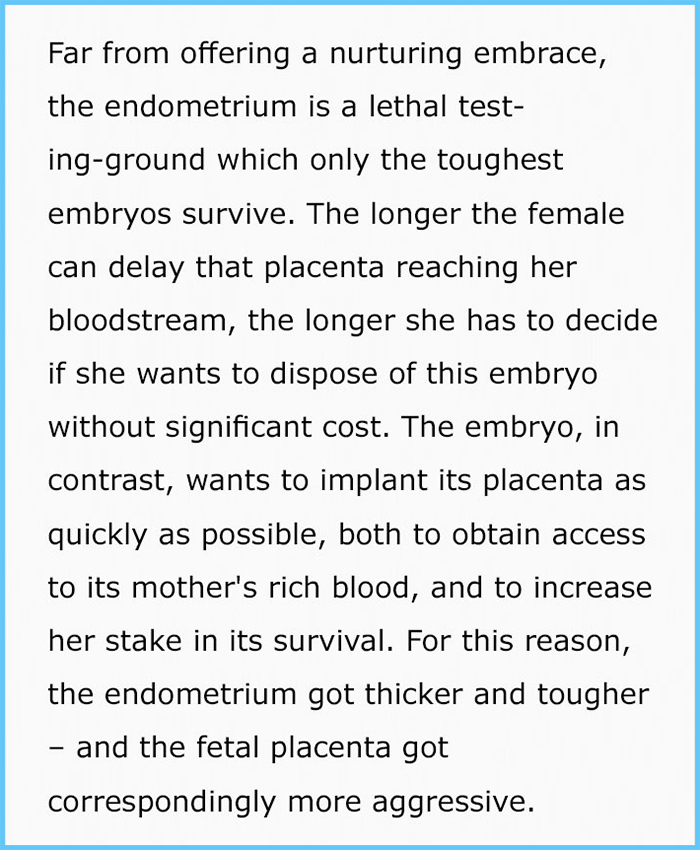 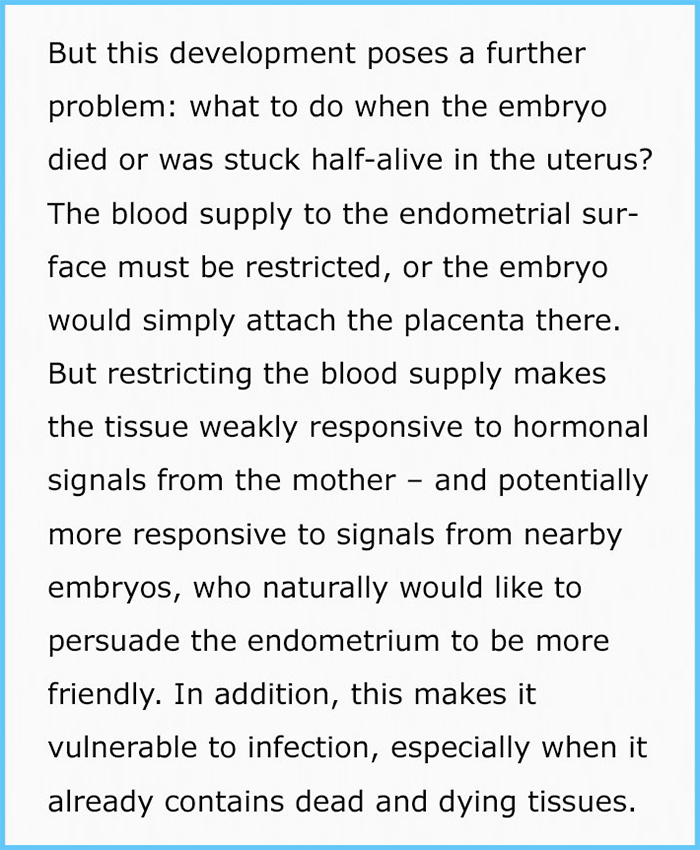 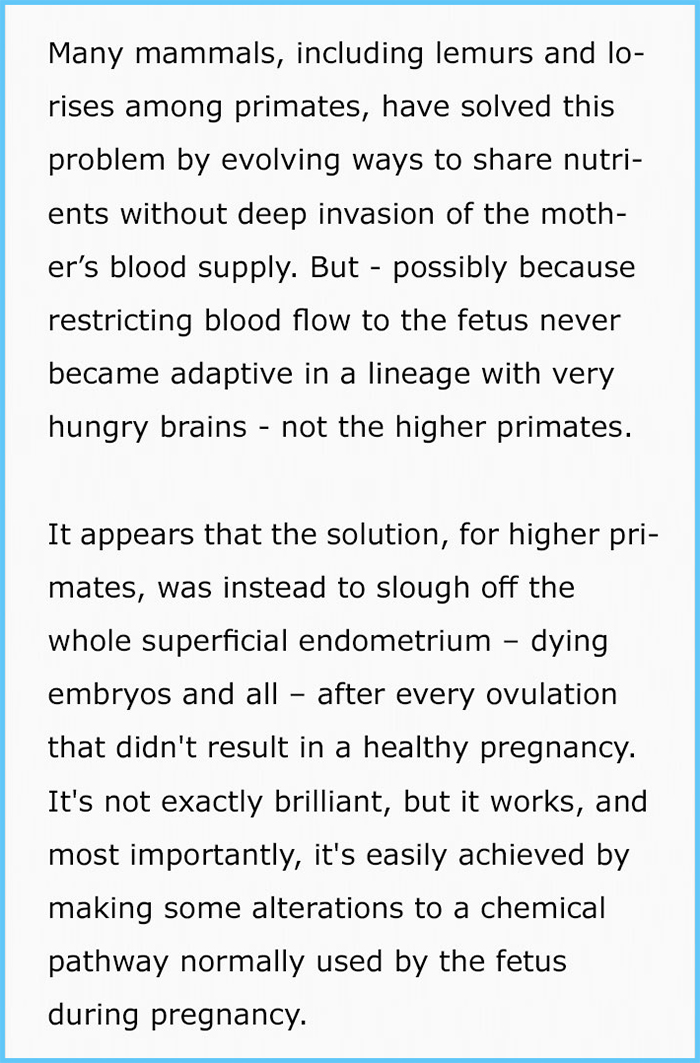 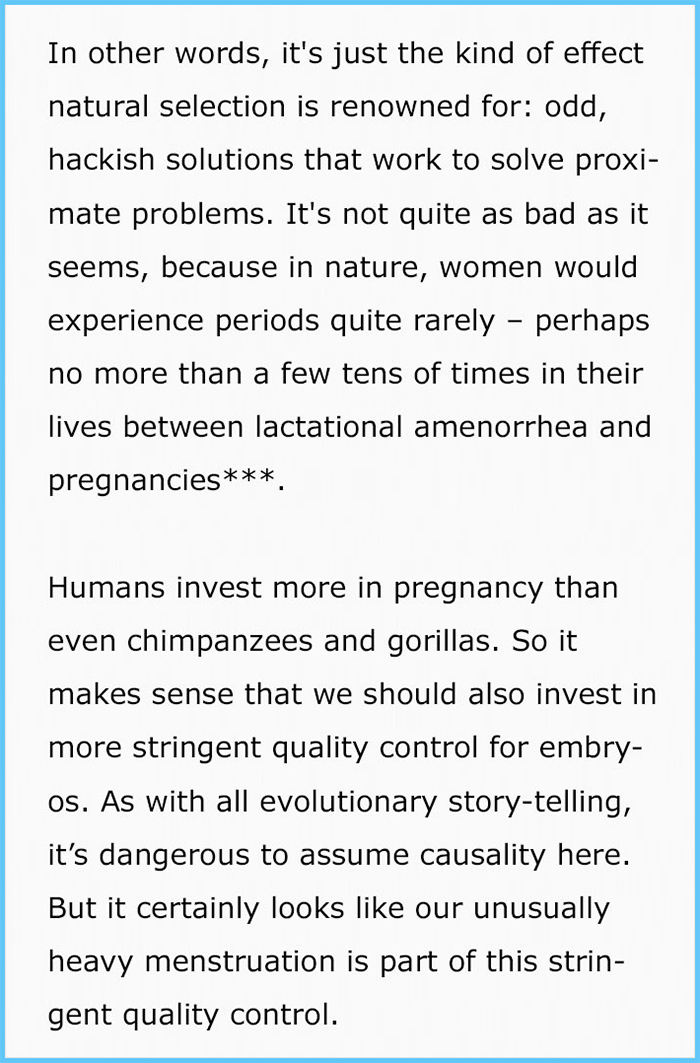 Overall, this biological process may seem counterintuitive. Interestingly enough, many experts have found it irrelevant and even detrimental to women’s health. According to Dr. Anne Connolly, founder of Primary Care Women’s Health Forum, there’s actually no health benefit to menstruation.

Meanwhile, Judith Stephenson, the Margaret Pyke professor of sexual and reproductive health at University College London, has dubbed it “one of God’s great design faults.”

“It is not helpful to have these periods—in fact, if you don’t have them, one of the biggest benefits would be reducing iron deficiency anemia.”

In 2019, Stephenson also co-launched Contraception Choices, a website that outlines a variety of contraception methods available for women based on their preferences. The website also aims to promote awareness of the benefits of contraceptives. These include preventing pregnancy, reducing menstrual flow to stopping it altogether, and more.

So, what do you think of this extraordinary tale? Let us know in the comments section below! In case you’re not keen on taking hormonal contraceptives, you might want to consider getting these Jaws reusable menstrual pads instead to make those bloody days a little less dreadful!