You’ve most probably heard about dog shaming and cat shaming, where people put signs by their pets detailing how they’ve misbehaved to “shame” them for their actions. In fact, we’ve even featured it here on Awesome Inventions. However, we bet you’ve never heard of pokemon shaming. If you imagine pokemon were real, with all their moves and abilities, you can bet they’d get up to some mischief when you were just hanging around the house! These twelve illustrations imagine the kinds of things pokemon might have to be shamed for if they really existed in our world. Take a look! 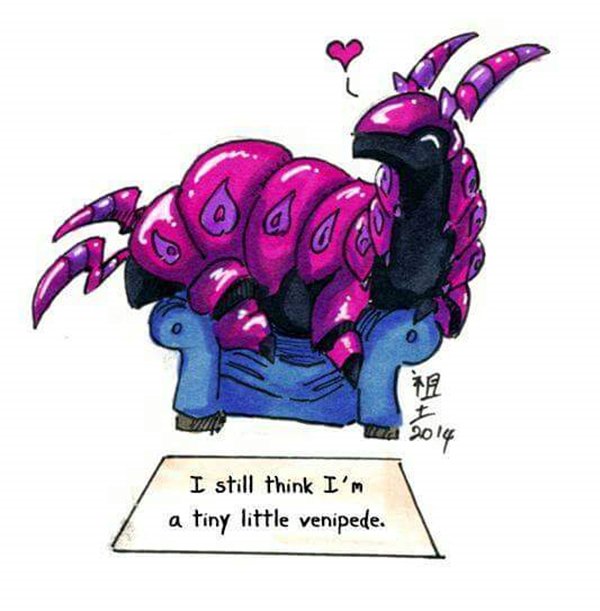 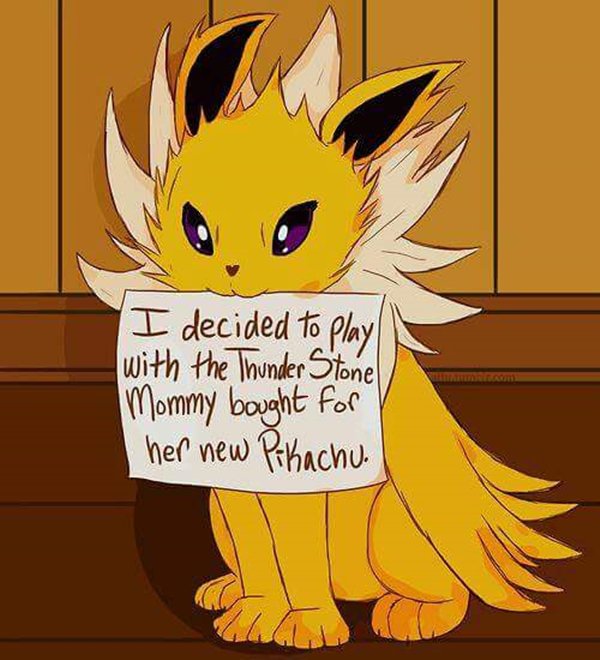 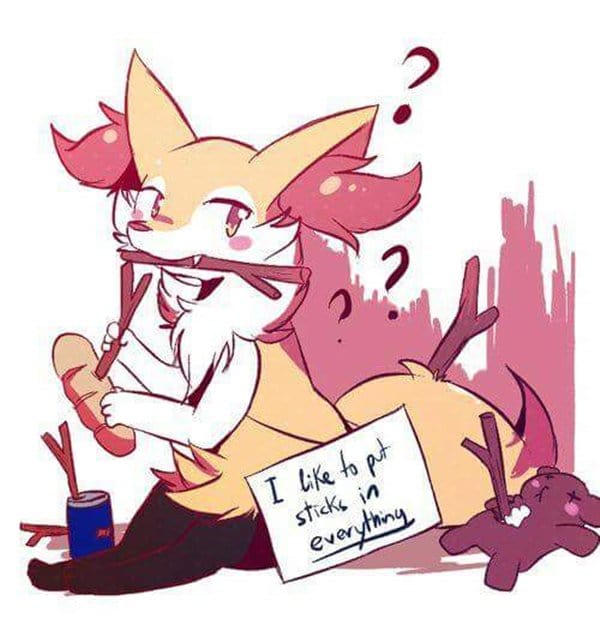 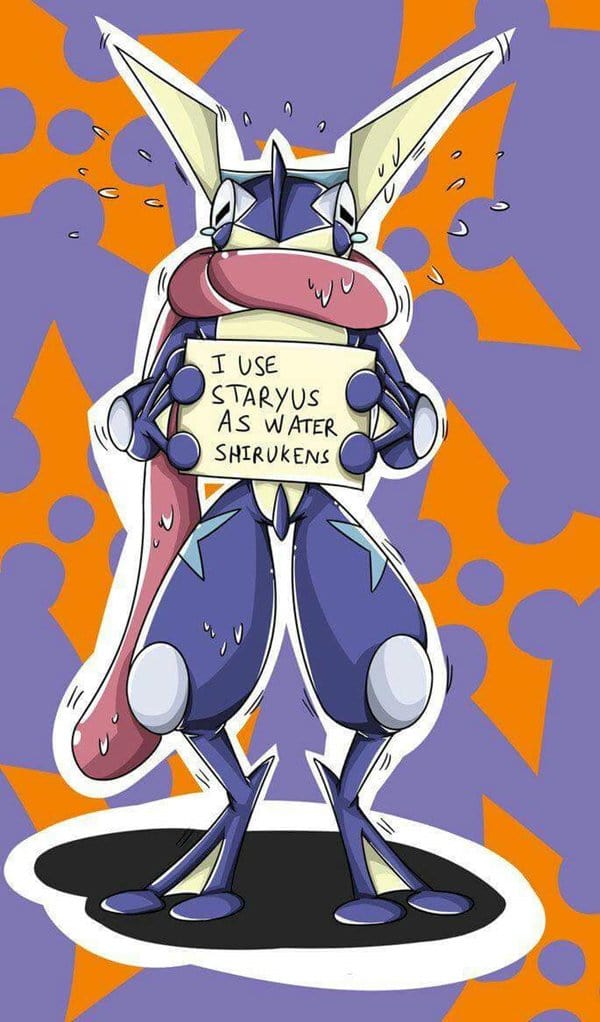 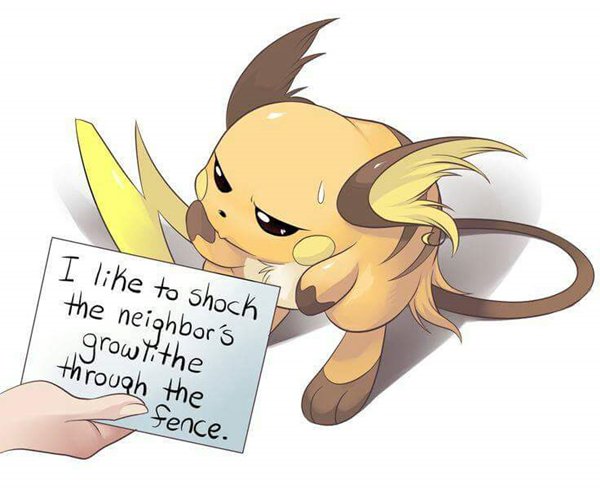 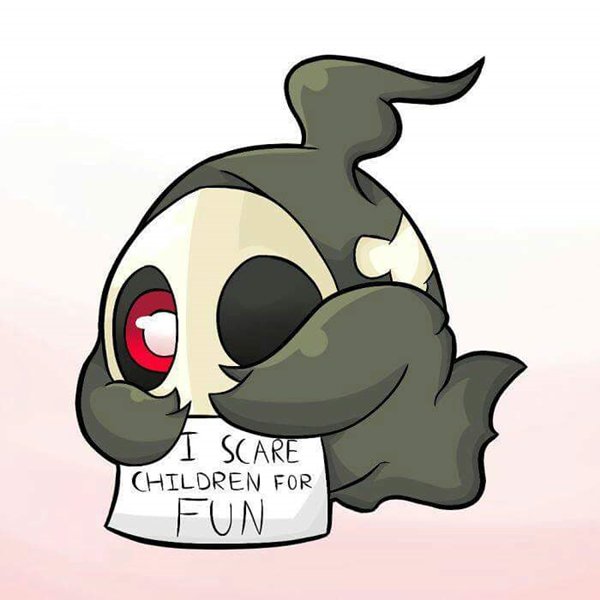 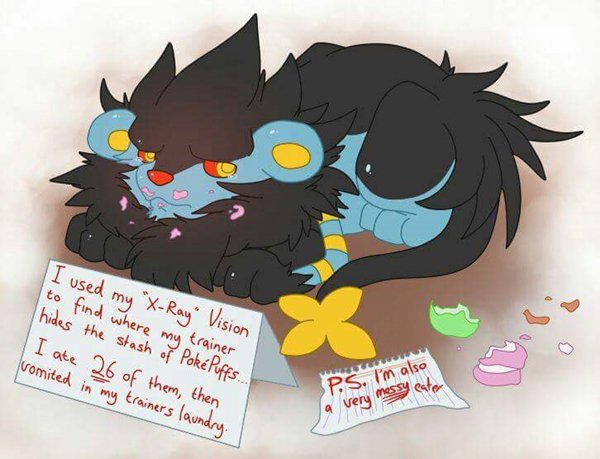 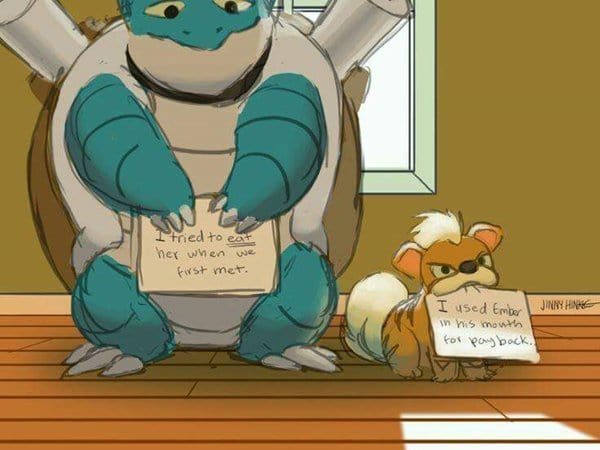 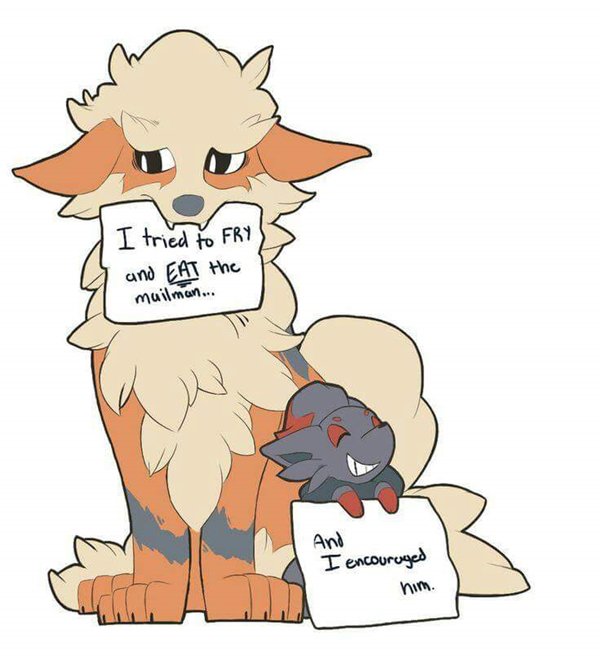 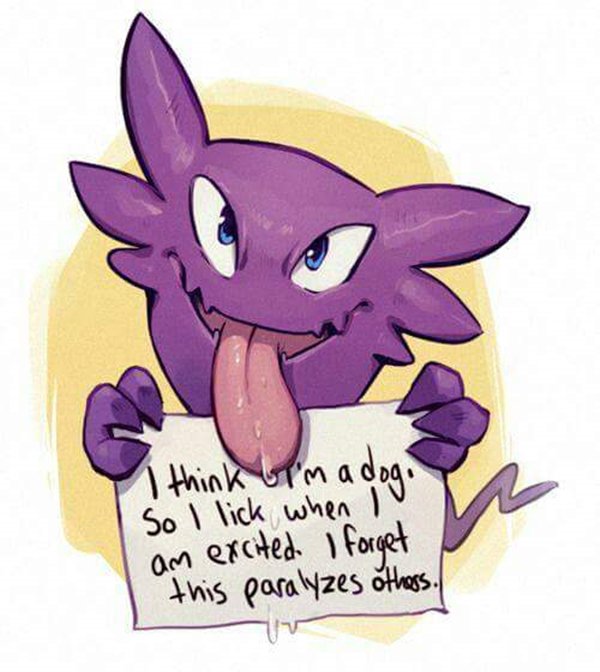 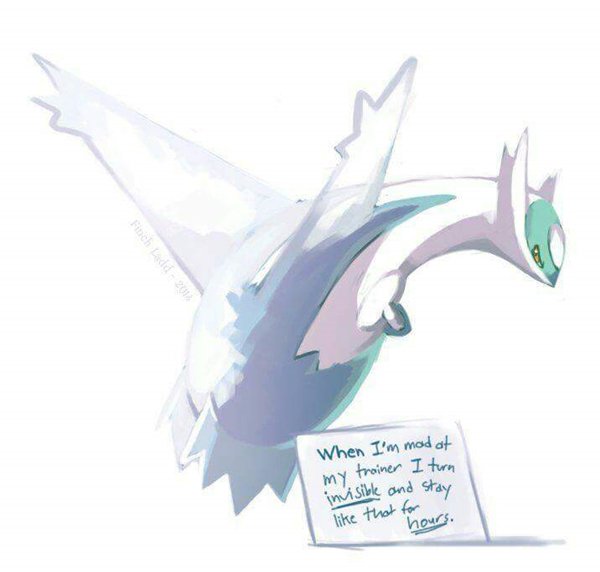 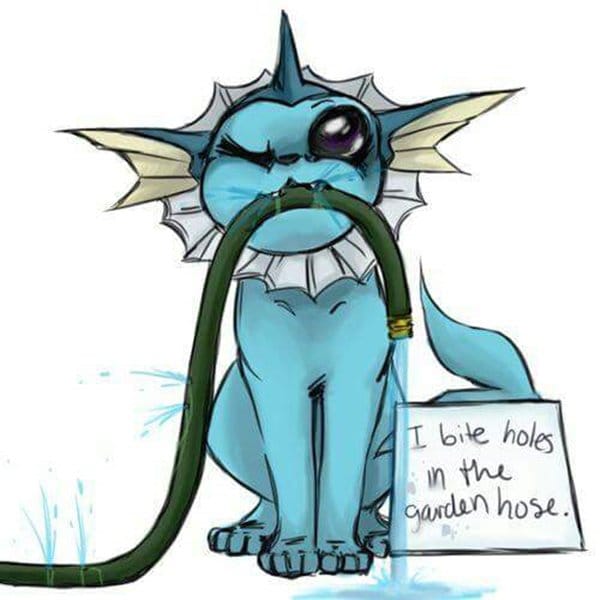