There are many weird and wonderful crazes out there on the internet, but of all of them, pokemon shaming sounds pretty out there. Mostly because pokemon aren’t real outside of Nintendo consoles and, of course, Pokemon GO. But, as you will already know if you’ve checked out the first part of this post, pokemon shaming exists by way of illustration and imagination. Dedicated pokefans have dreamed up what kind of trouble their favorite pokemon might get into if they were real. So, take a look at these twelve pokemon who’ve been bad and are now being shamed for their transgressions. 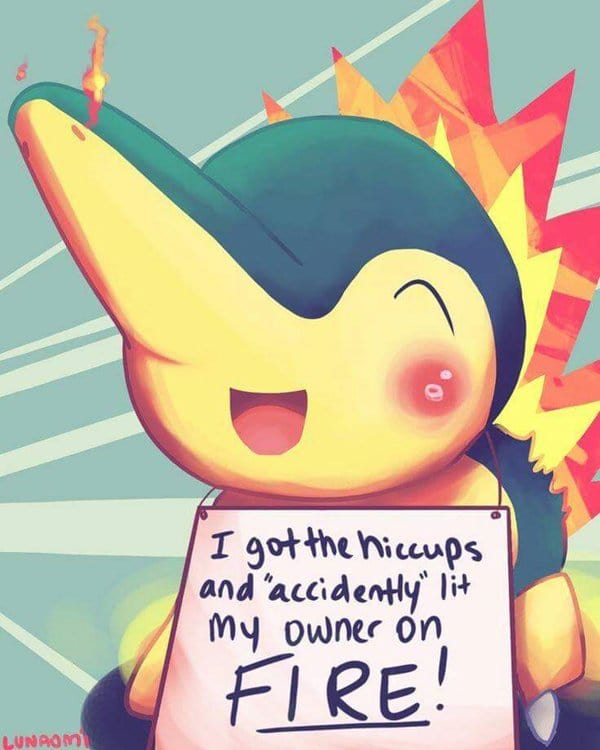 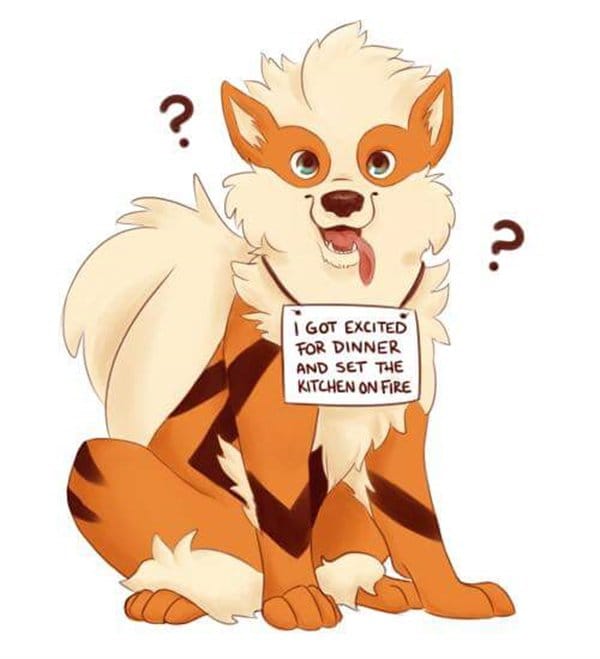 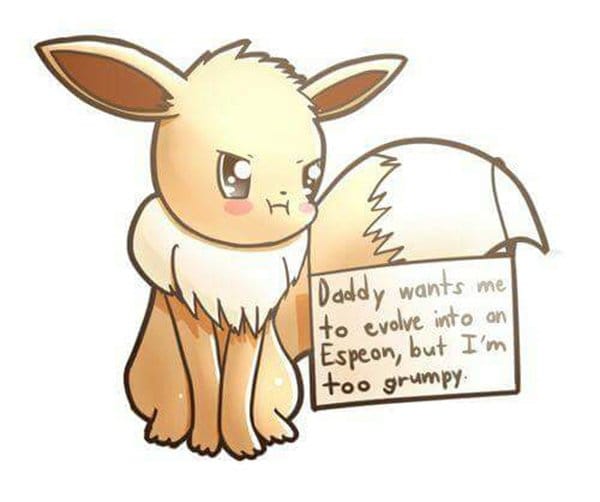 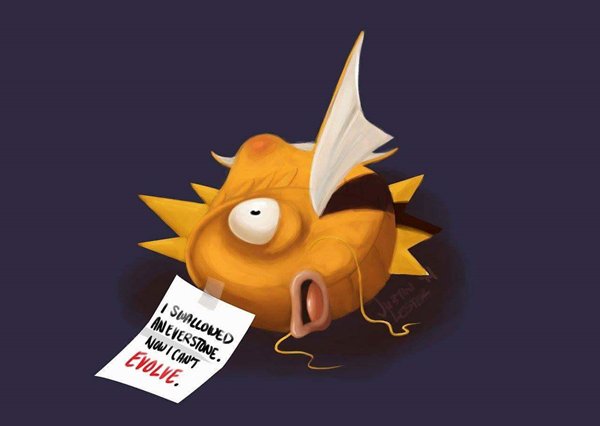 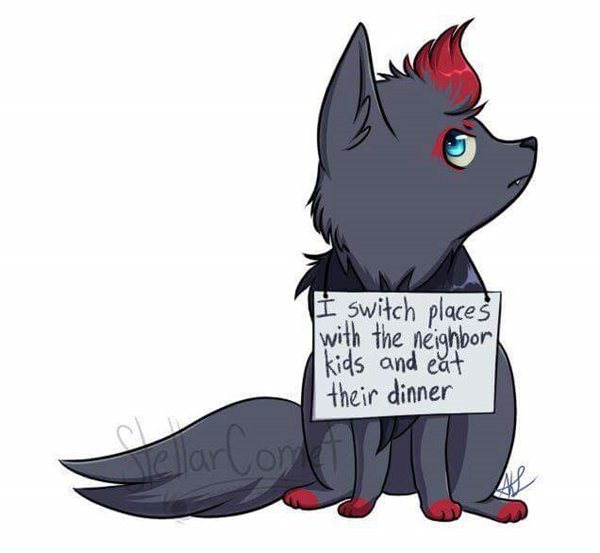 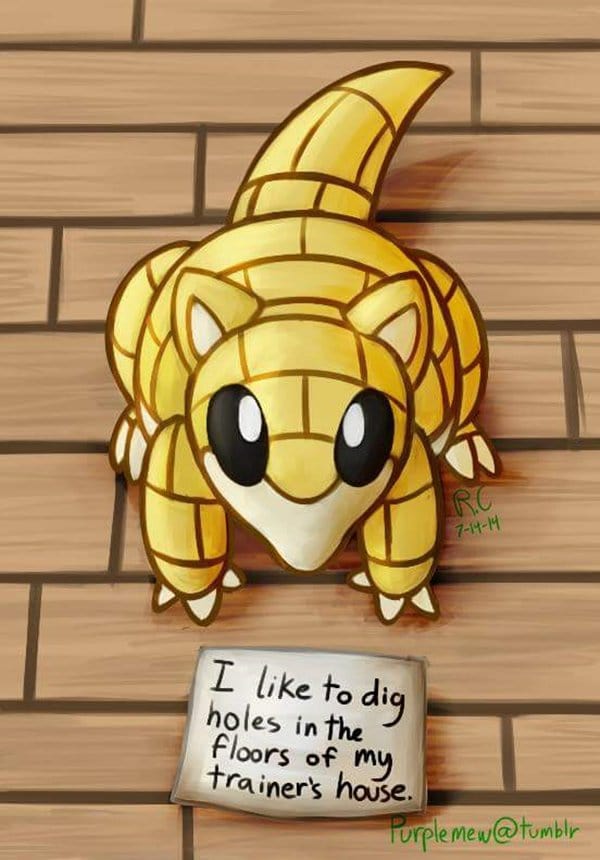 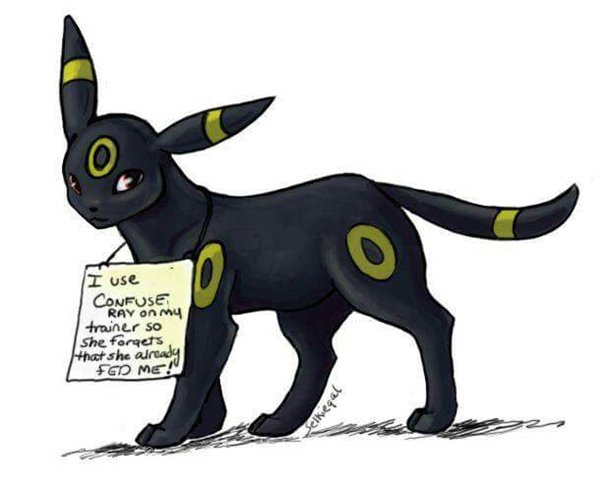 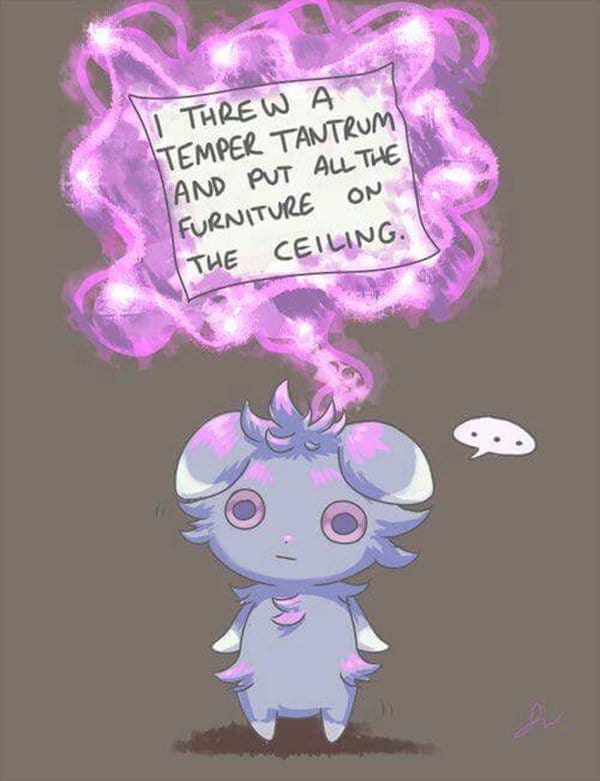 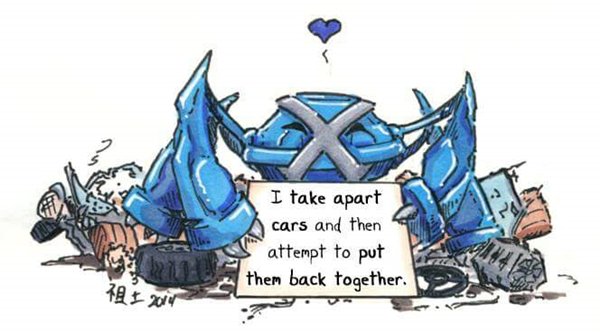 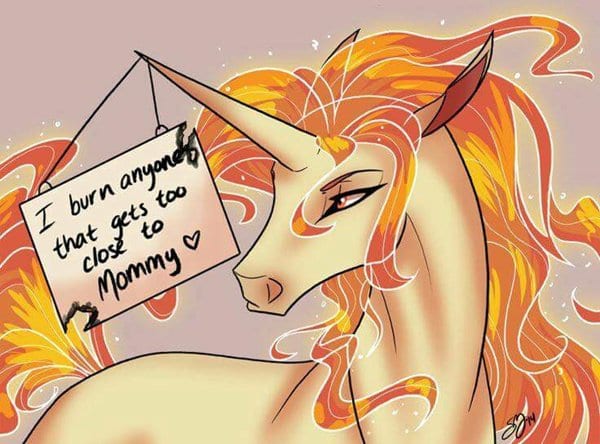 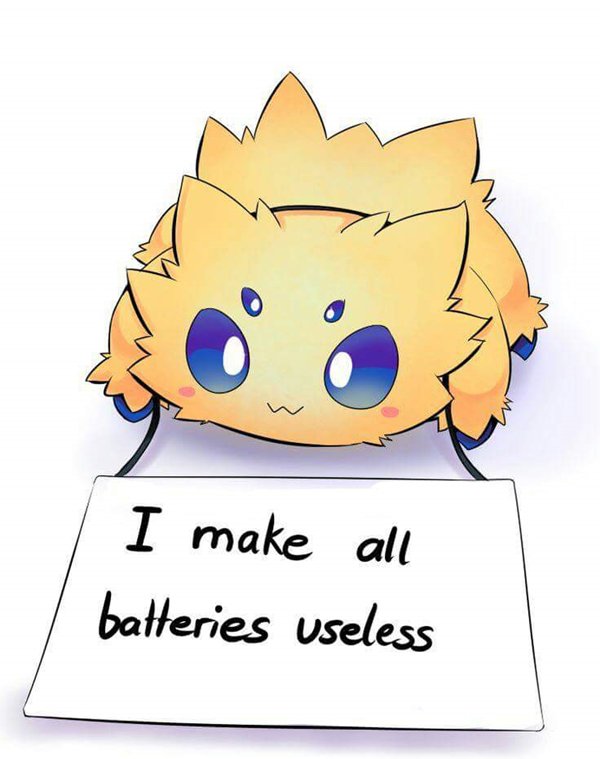 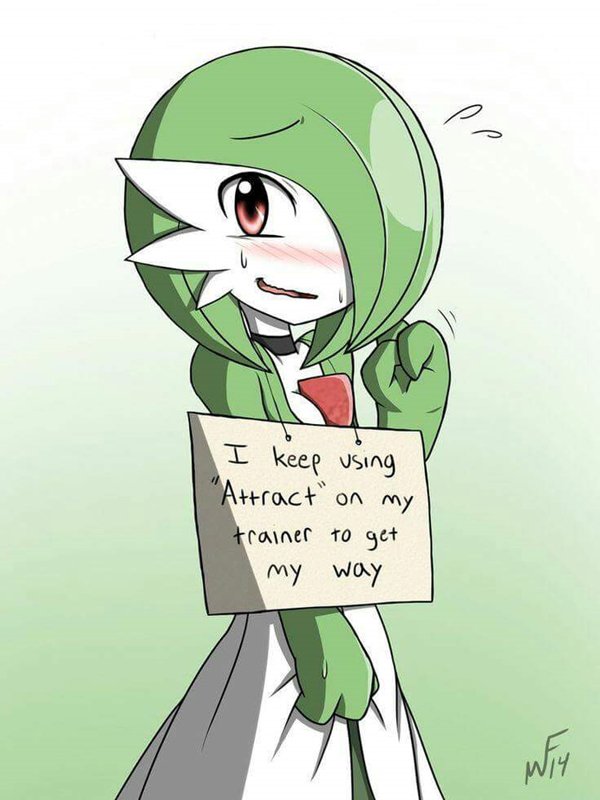