As creatures that walk the earth, rather than fly in its skies, we’re bound to seeing the world from down on the ground or close to it (except on those rare occasions when we’re in a plane or on top of a tall building). However, thanks to satellite imagery, it’s easier now than ever to see what the world looks like from up above, and we’ve got to say, it’s rather stunning! The Daily Overview sends out daily emails featuring some of the most incredible satellite photos ever, and they’re well worth a look! Check out these twelve mind-blowing satellite photos that let you see the world from a new angle.

Tidal channels of islands in the Bahamas. 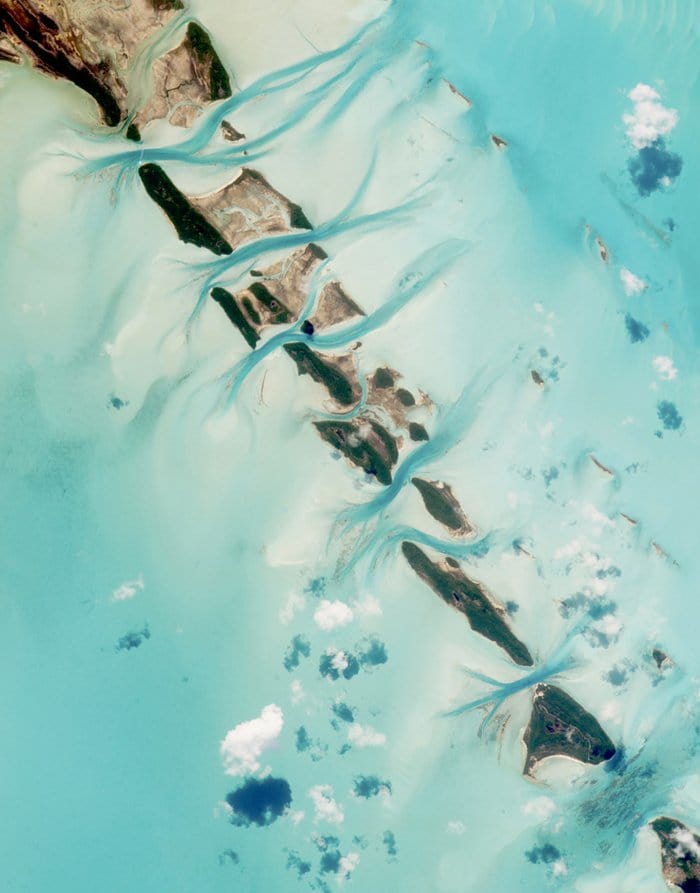 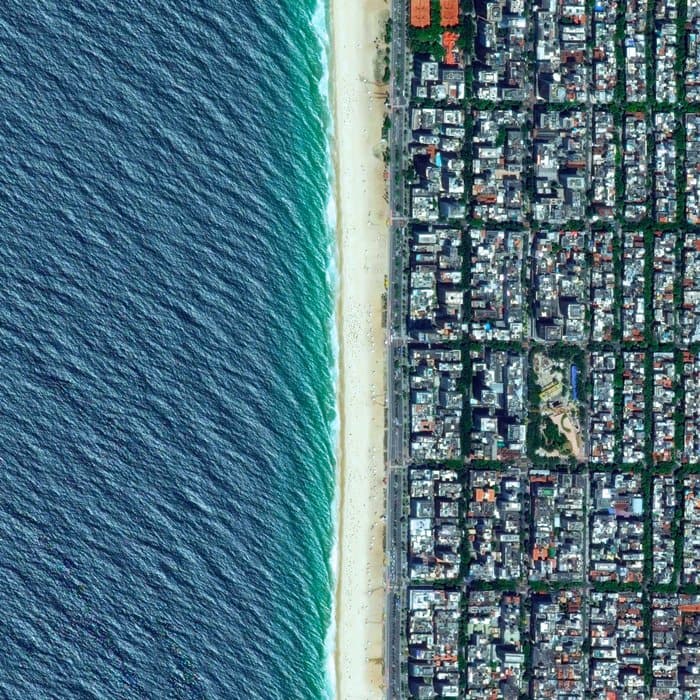 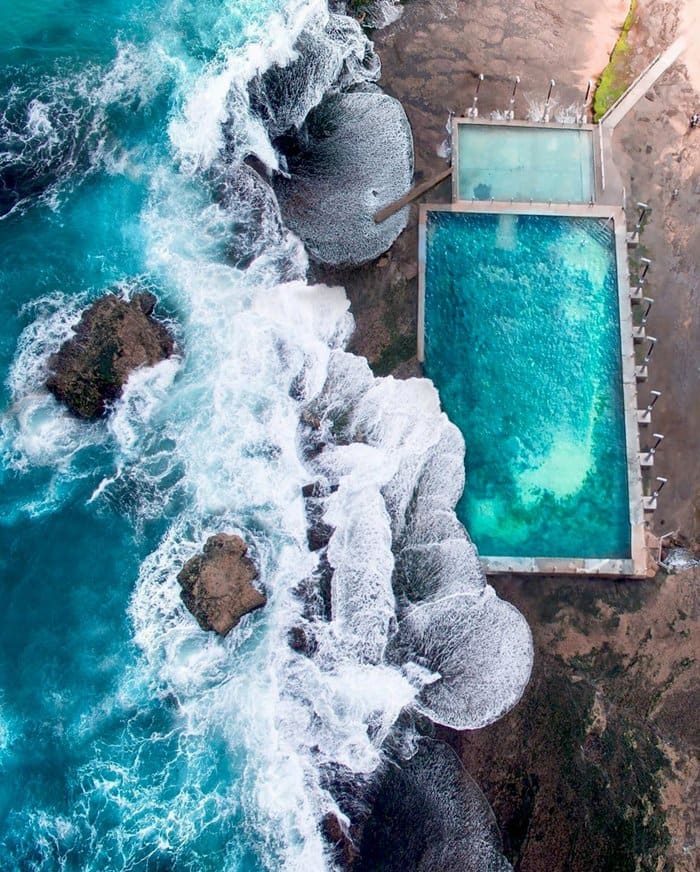 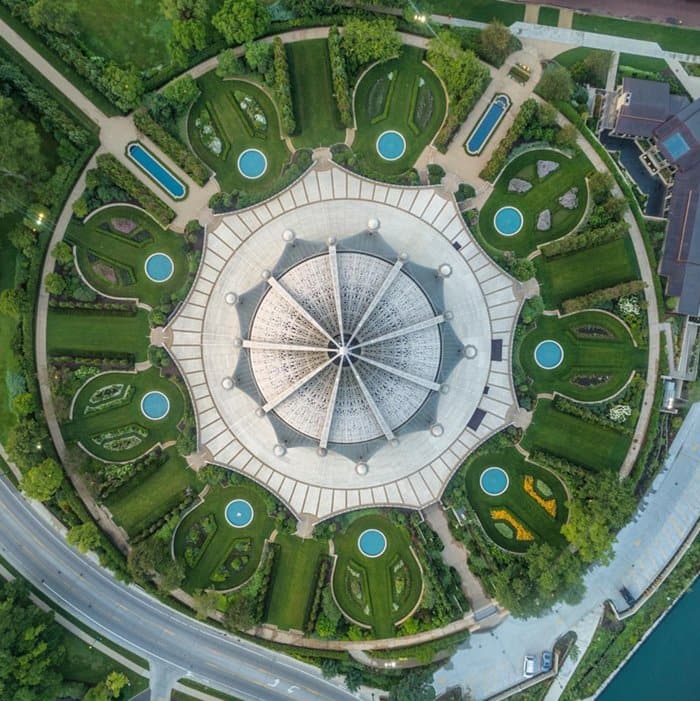 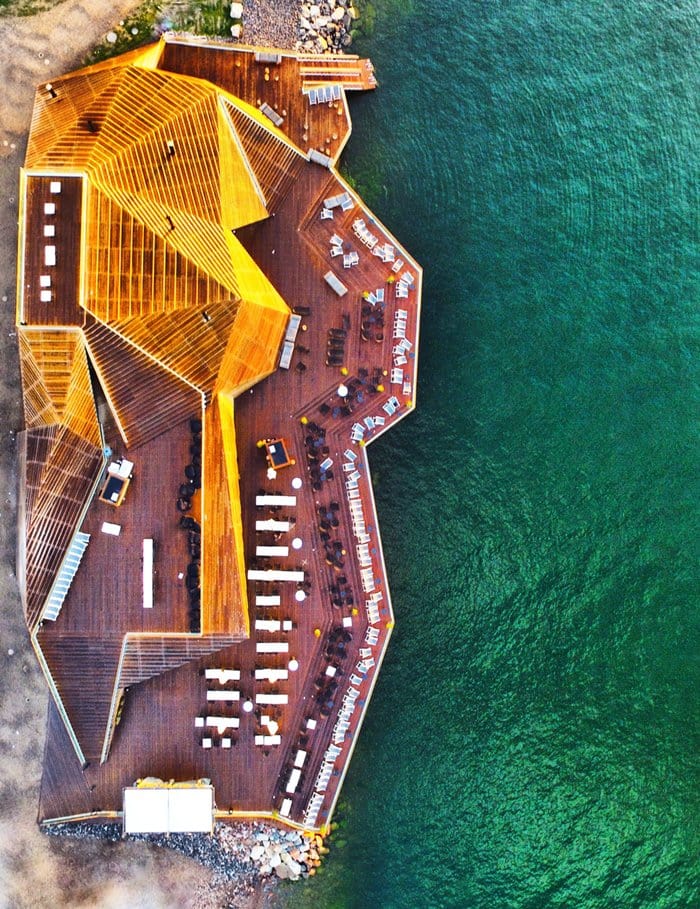 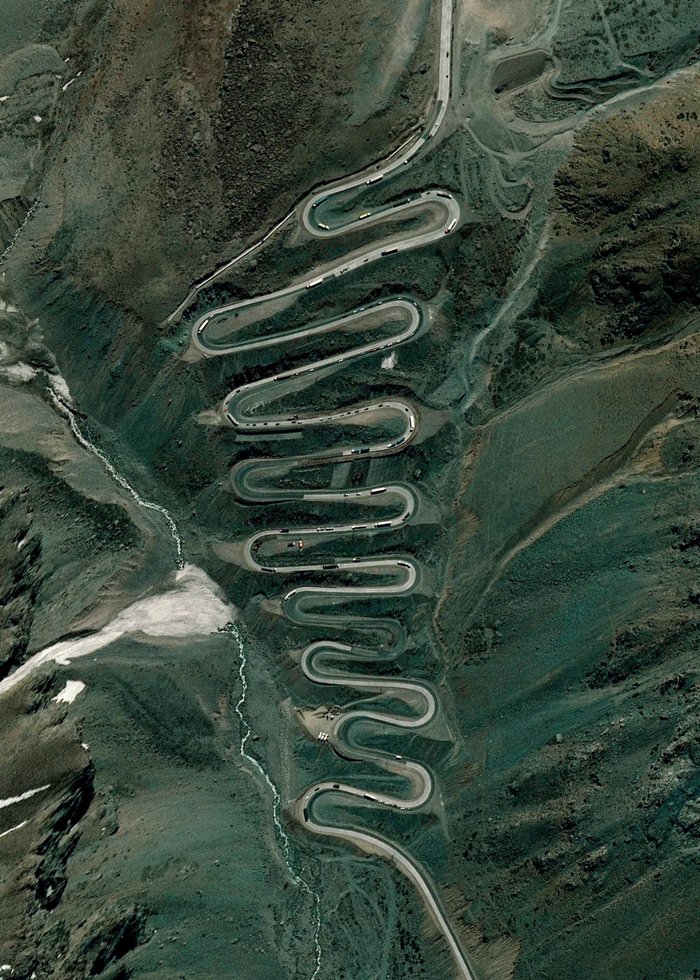 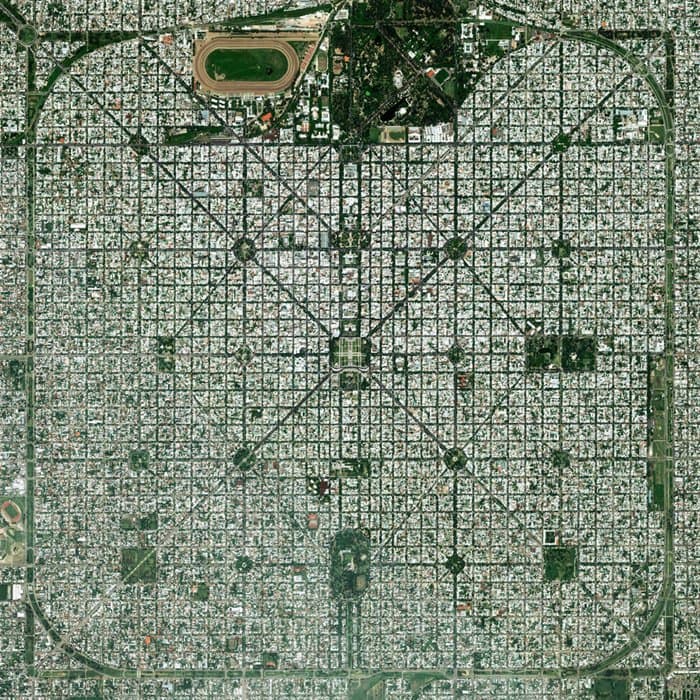 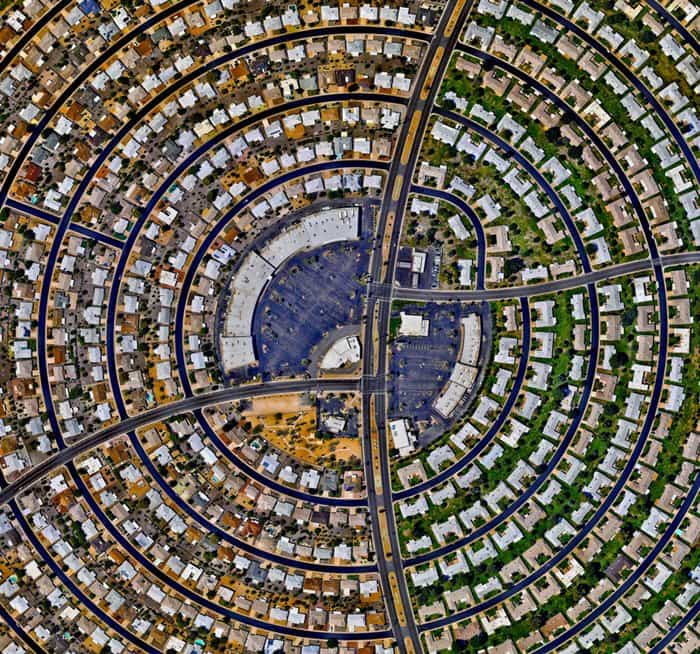 A glacial melt joining the Skafta River in Iceland. 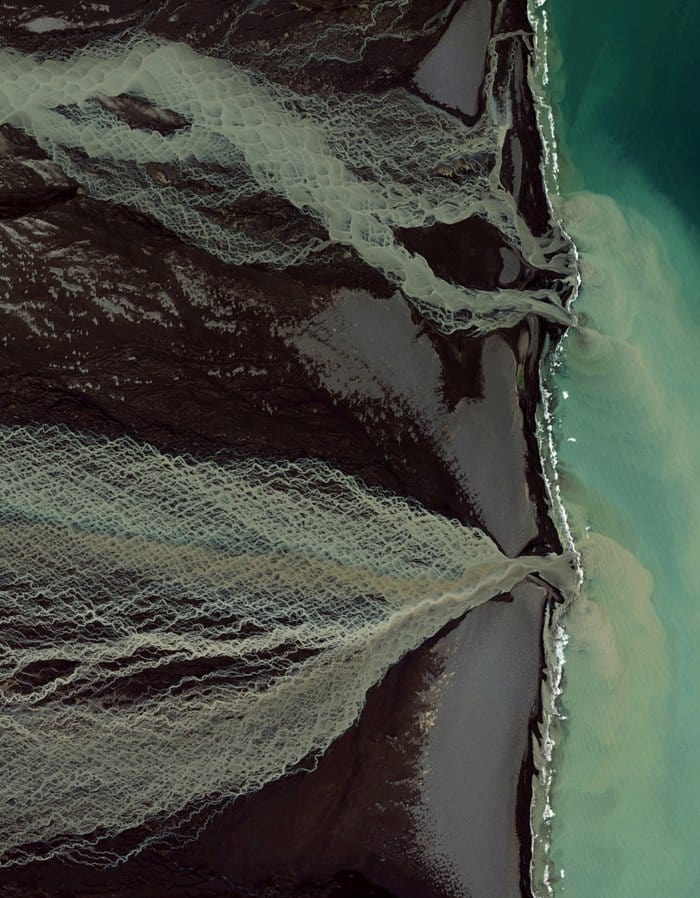 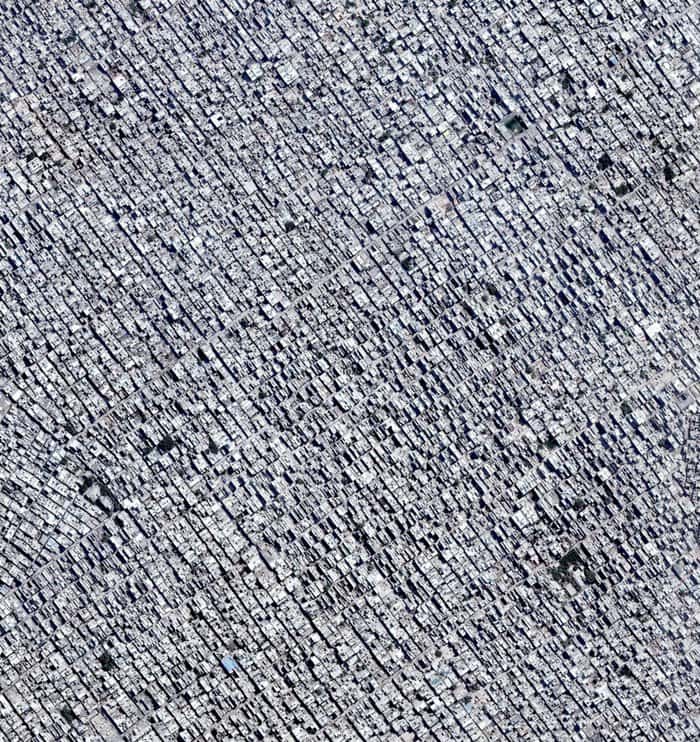 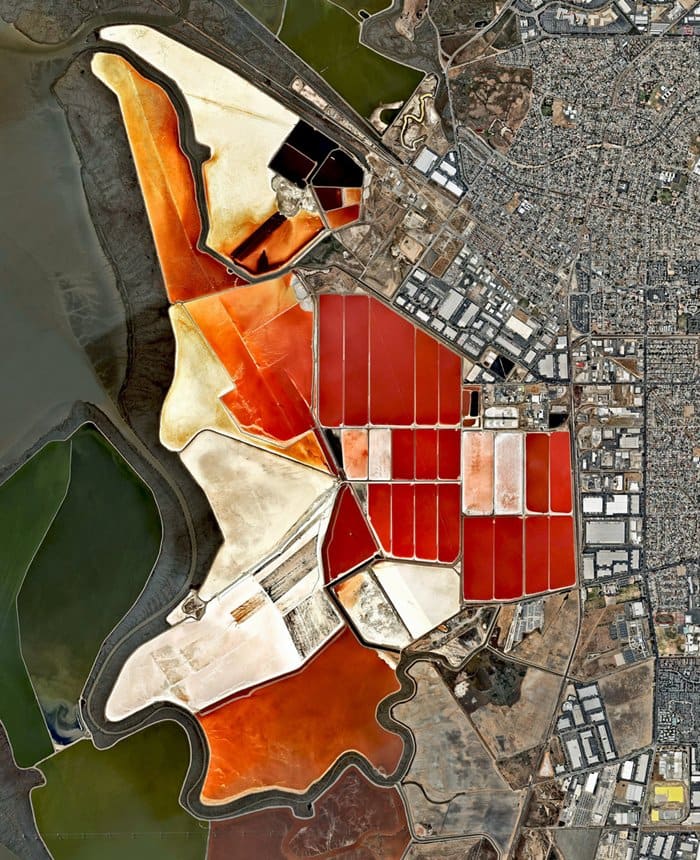 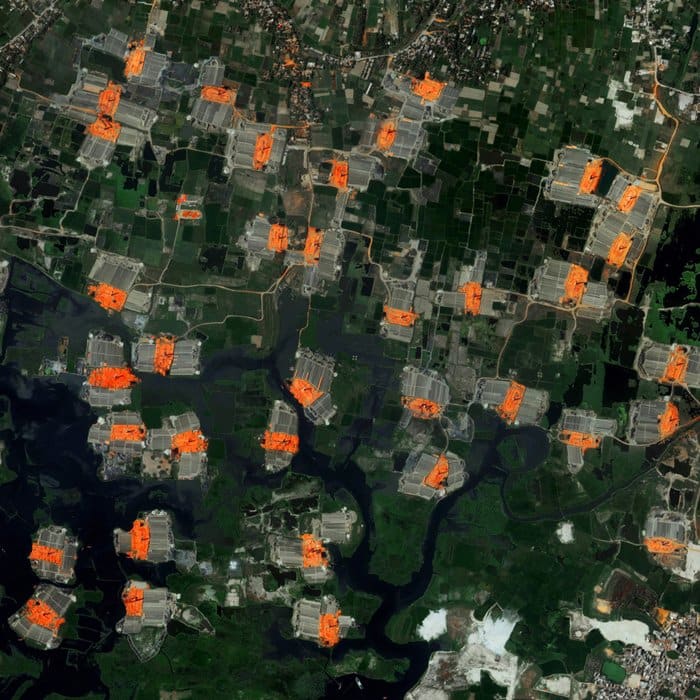