As a photographer, Justin Bettman has long been aware how exorbitant studio space pricing is in overcrowded NYC. He's also well aware of the awesome furniture and knick knacks New Yorkers commonly leave out on the street for a passerby to pick up…vehicle-less people in the middle of a big move have to do something with their unwanted stuff! Bettman had an epiphany. Why not make use of whatever was around and create a photo set, on the sidewalk? No costly studio involved. Plus, a free spectacle for people in the area to marvel at as they pass. And good photos, of course. Check out Bettman's cool sidewalk studio sets below. It's generally impossible to tell they have not been snapped indoors in the cropped versions! 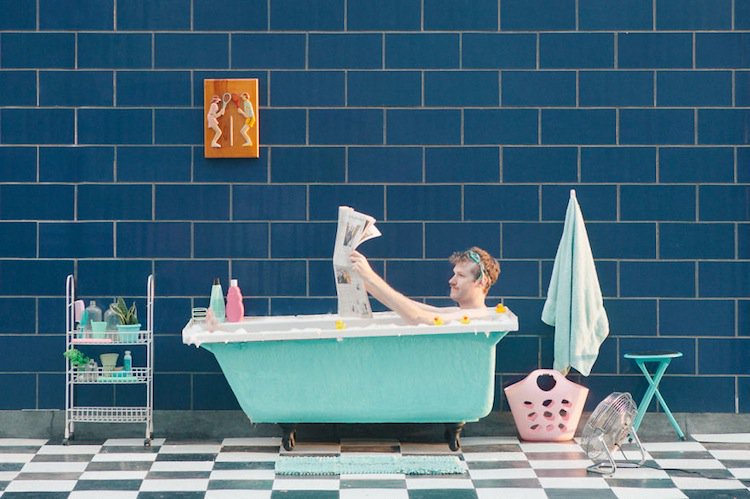 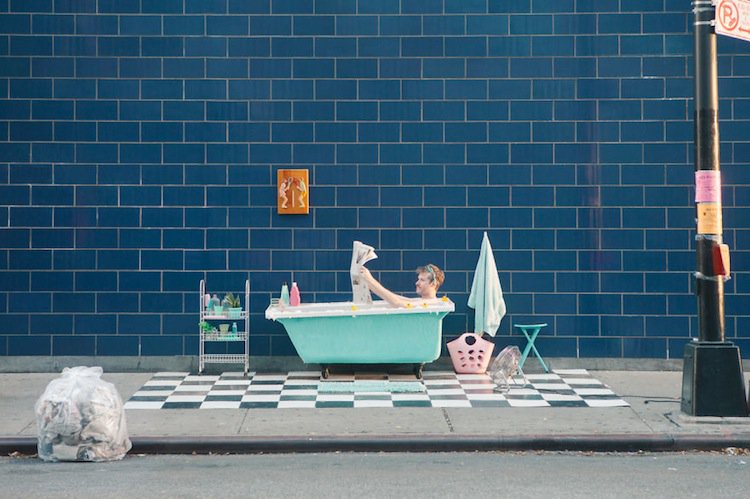 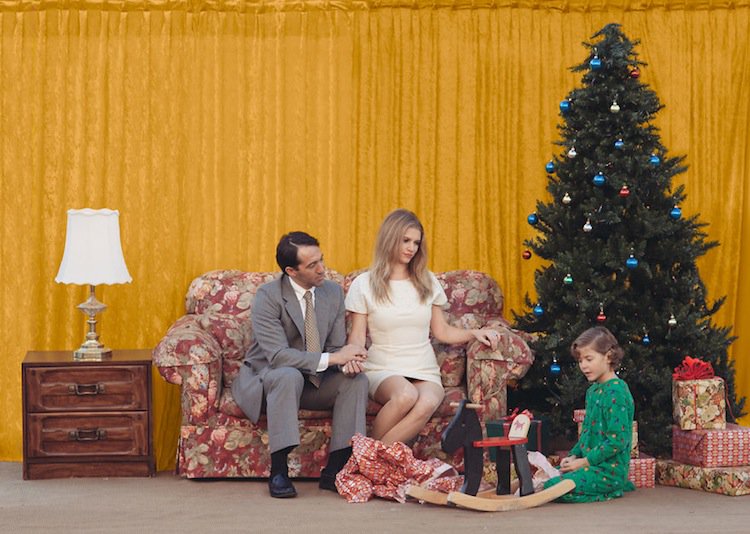 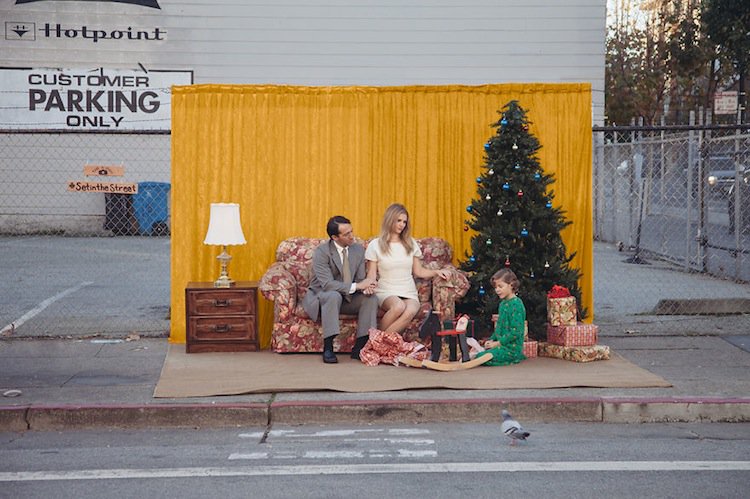 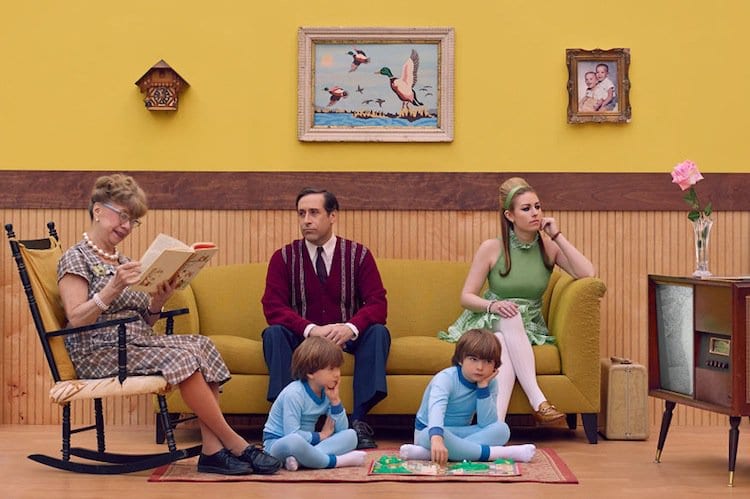 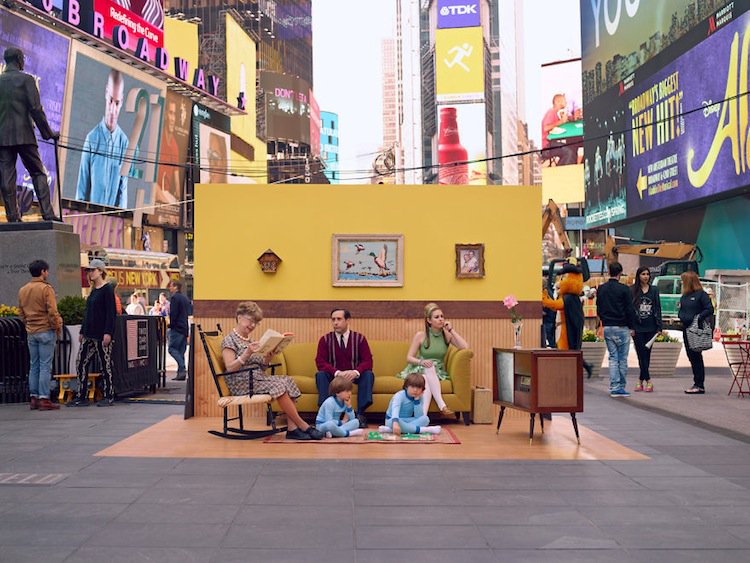 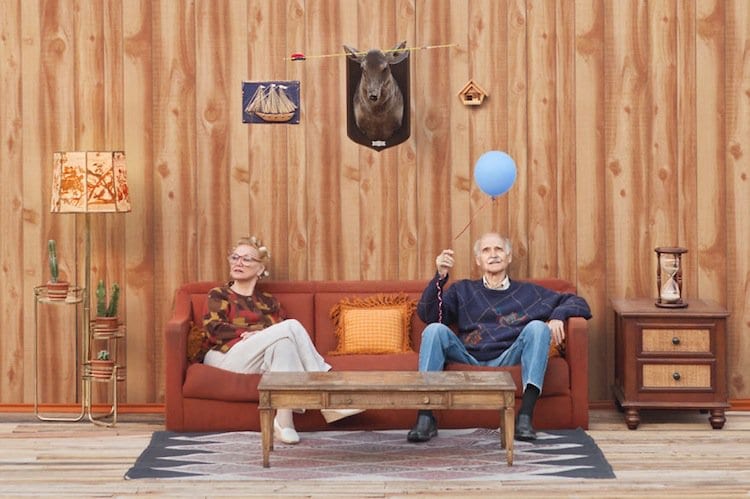 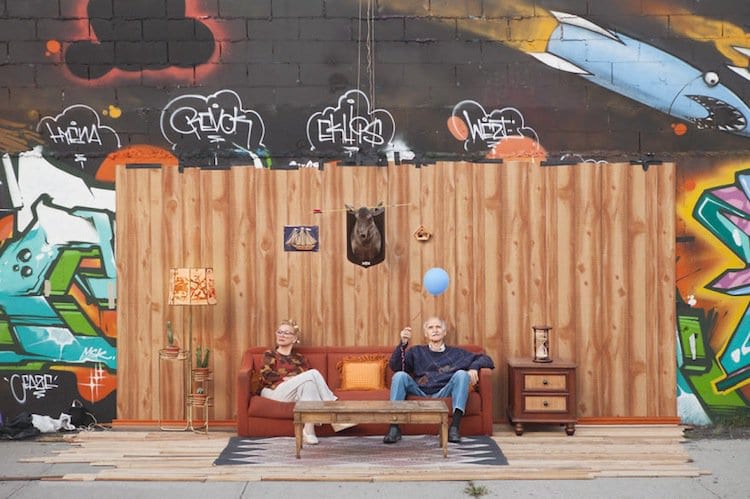 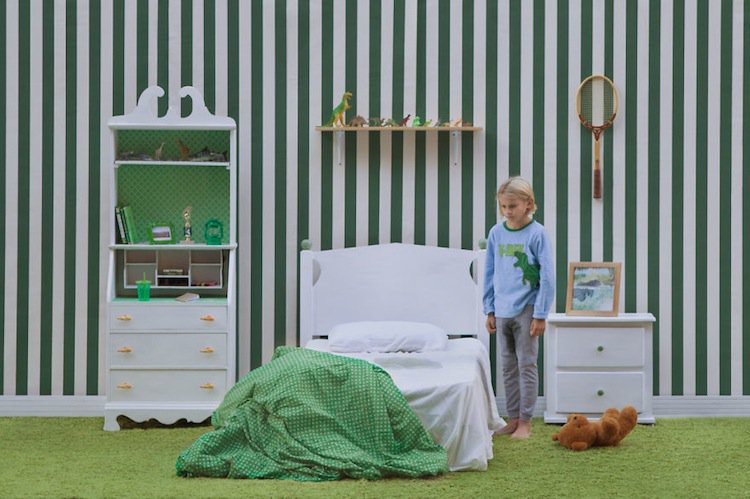 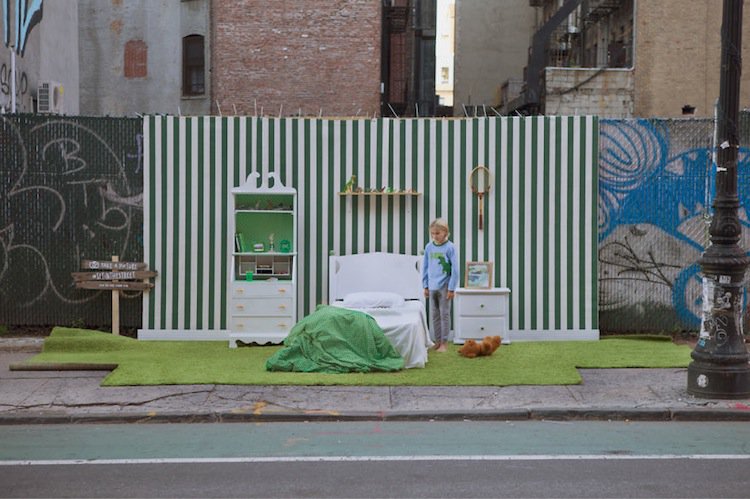 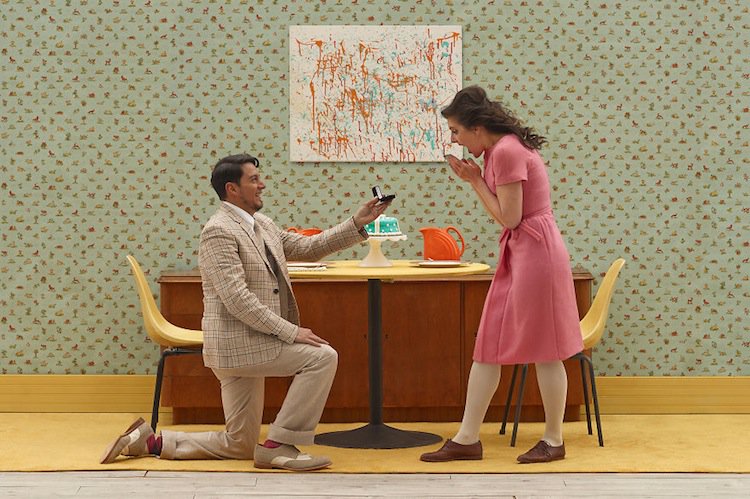 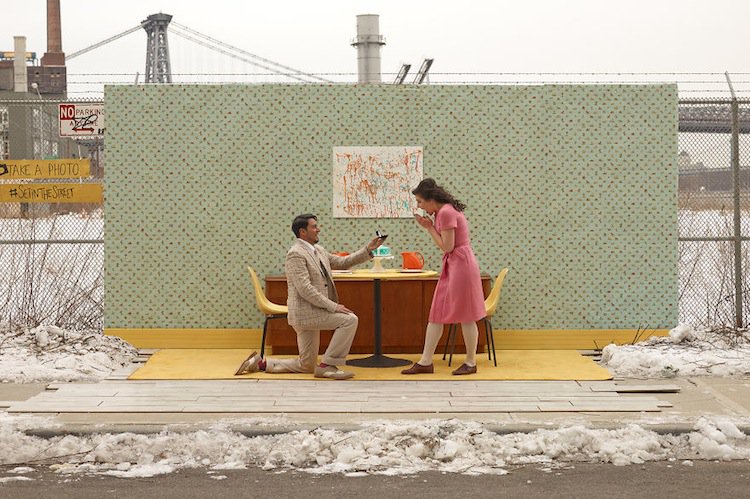 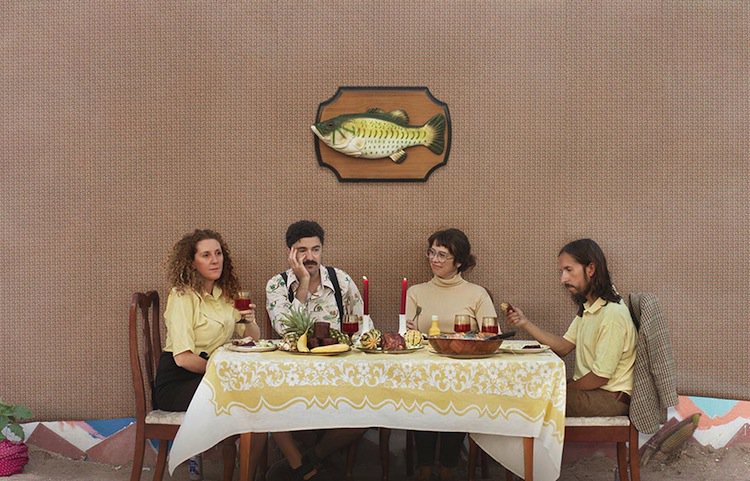 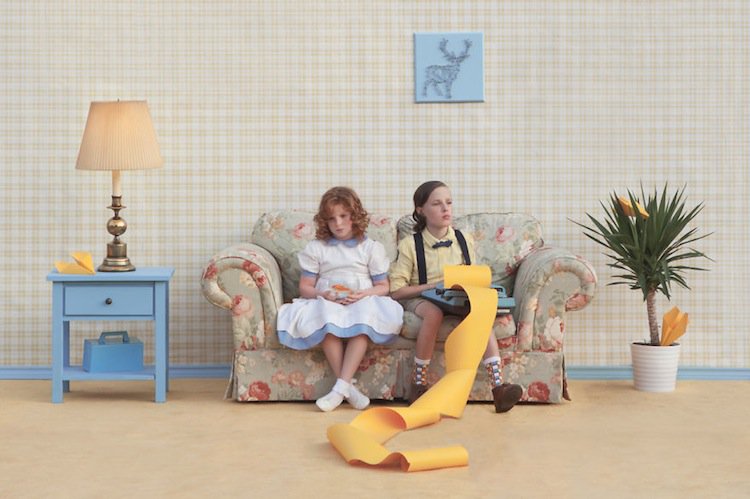 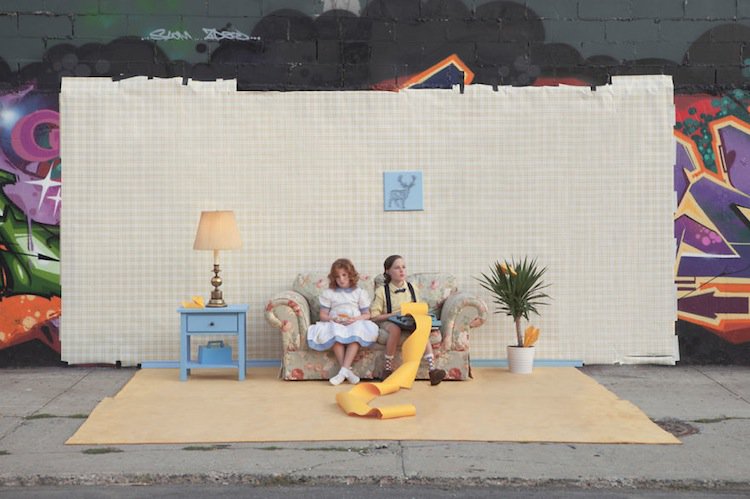 After conducting his own photo shoots, Justin leaves the 'sets' out on the sidewalk for people to get interactive with! 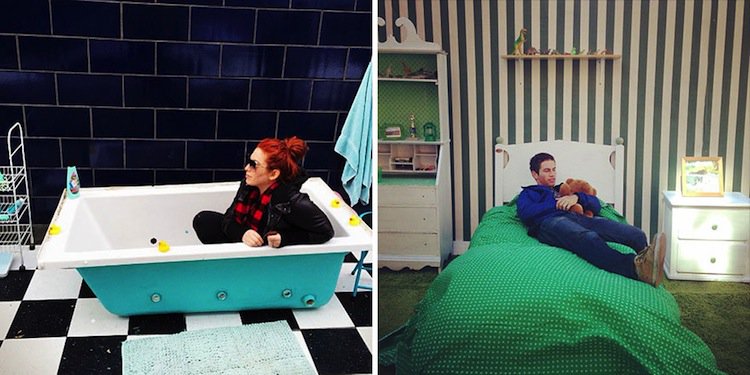 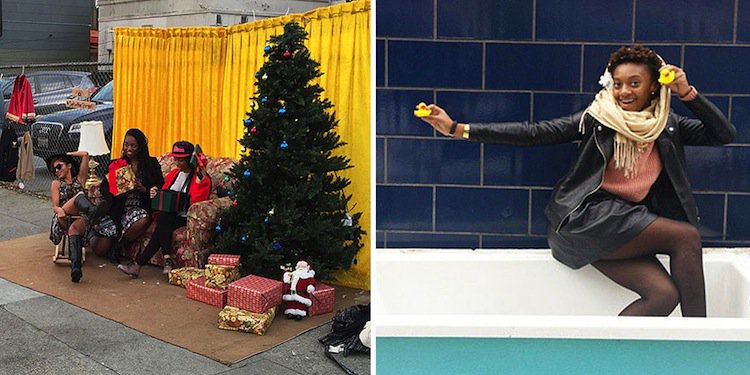