Home » People » People Reveal Why Millennial Dating Is The Worst

People Reveal Why Millennial Dating Is The Worst

The beginning of the millennium has offered major changes into almost everything in this world. We are now living in a generation where technology can create cultural phenomenon. And it is manifesting itself in the ways it improve people’s lives. The kids of today have not known life without technology. And this dependency is slowly taking its toll on this era. While technology has plenty of advantages, it is also the main reason why dating has become more complicated. Millennials have heavily relied on online dating and the entire approach to dating has shifted for the worst. The whole process of falling in love is not looking bright for the future. Why? Because millenials are about to kill the essence of dating right at this moment. Furthermore, these people will take you inside the ugly world of millennial dating.

Romance and love in today’s society seems like a dead thing. 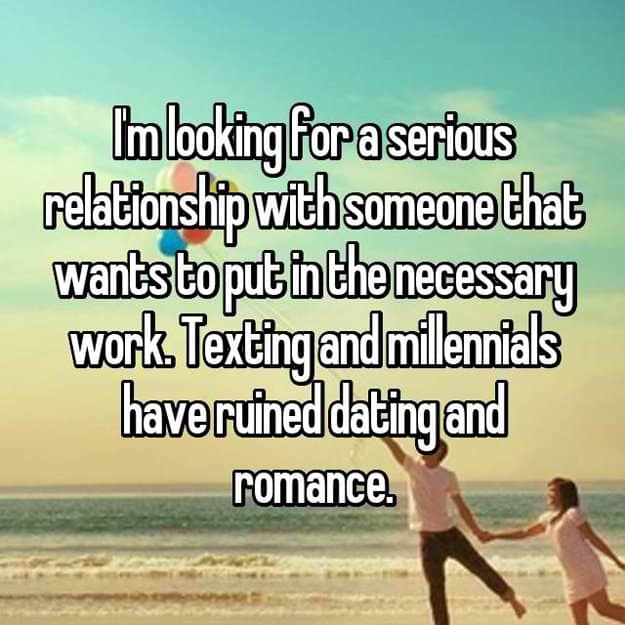 Ghosting is the millennial way of breaking up. 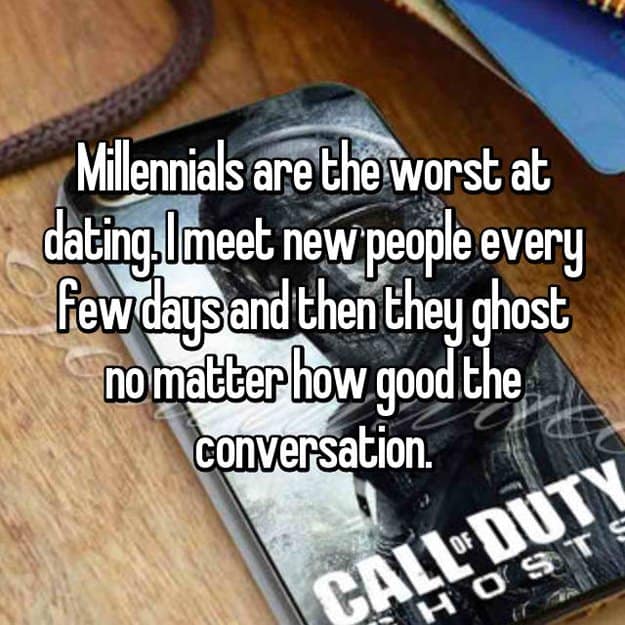 Self-realization is beyond reach in this era when technology can be used to fake everything. 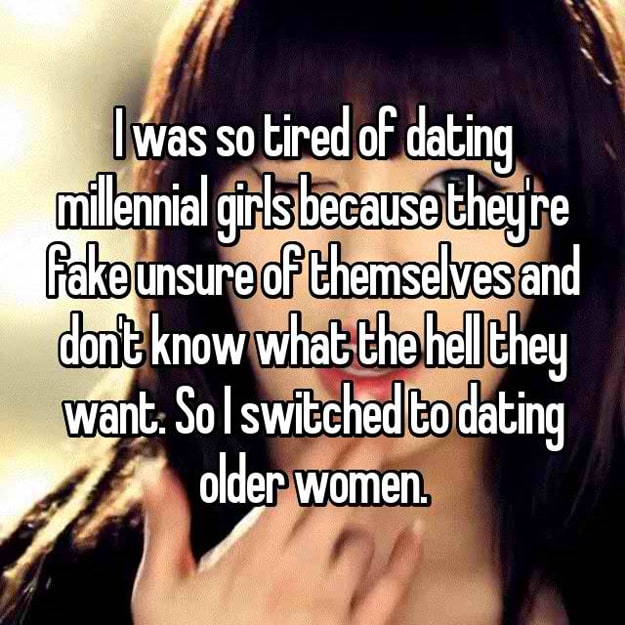 They have too much in their hands already. 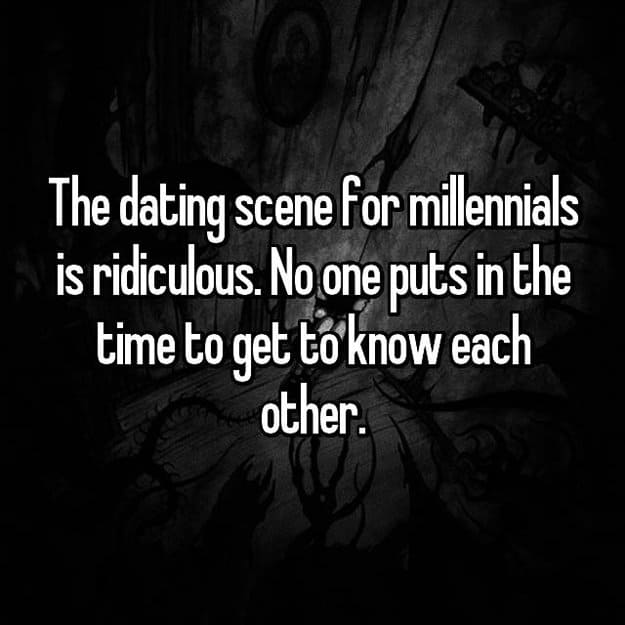 As time changes, beliefs and values change too. 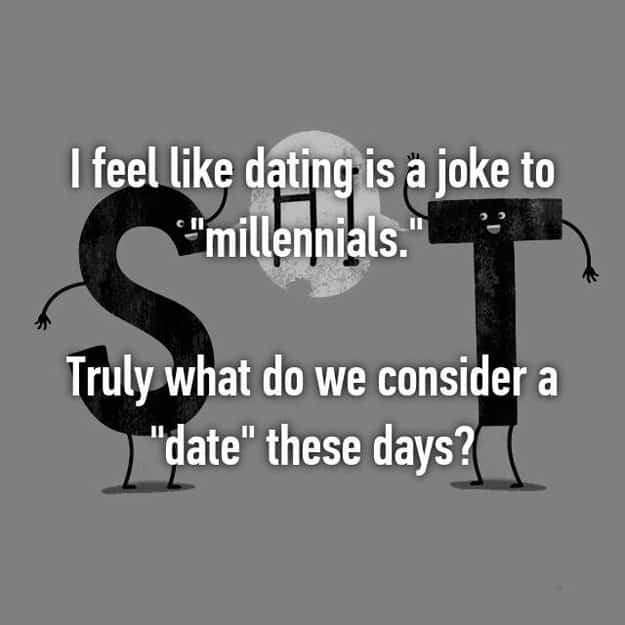 People are so obsessed with trends nowadays. 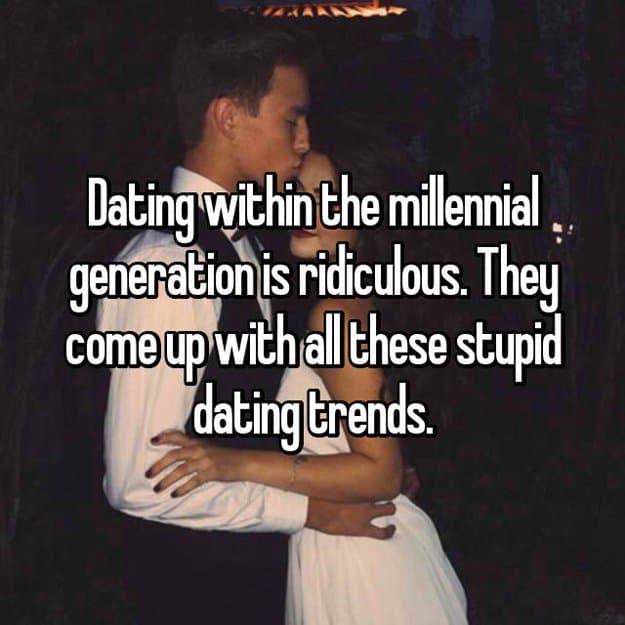 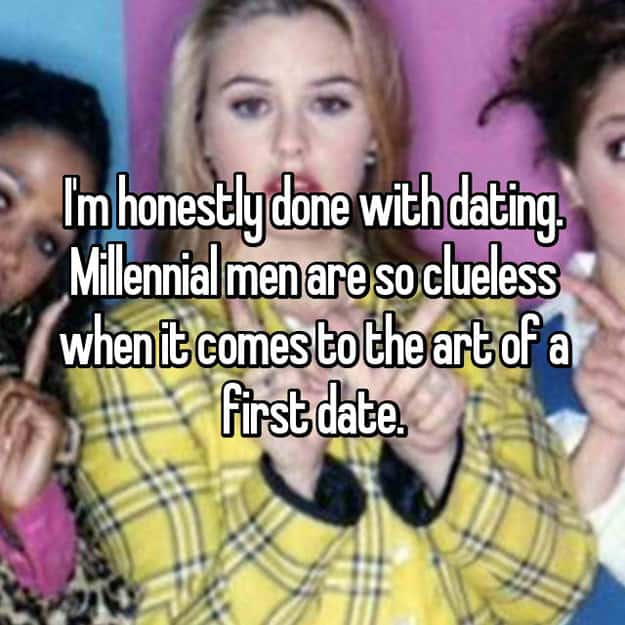 The new millennium has redefined dating. And it’s not looking good. 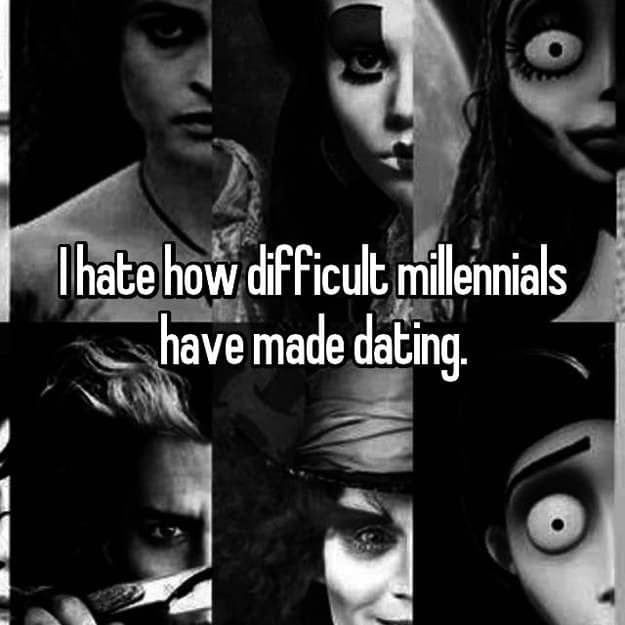 Today’s dating scene is a far cry to the traditional courtship. 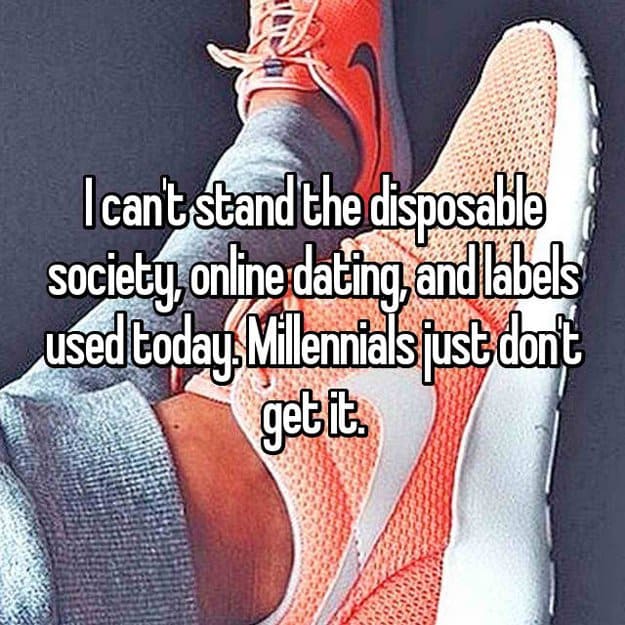 This is one of the adverse effects of technology on human relationship. 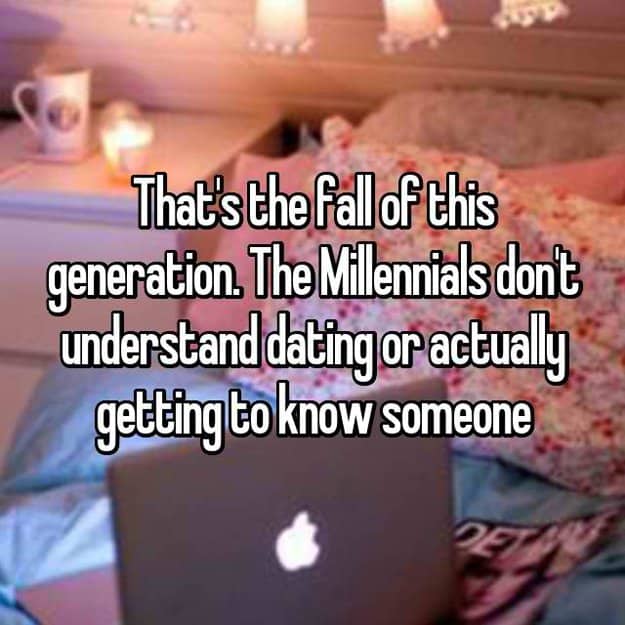 Changing your perspective can change your life. 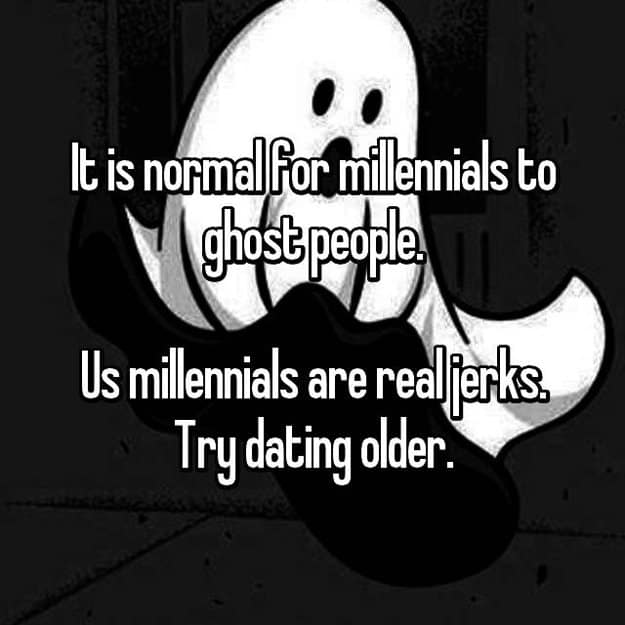 Too complicated to comprehend. 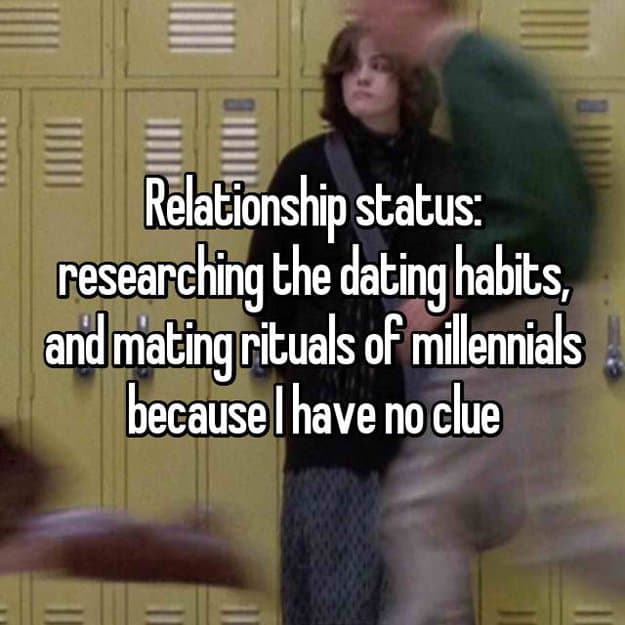 Millennial dating has abandoned the real essence of courtship in favor of exchanging texts and hookup games. 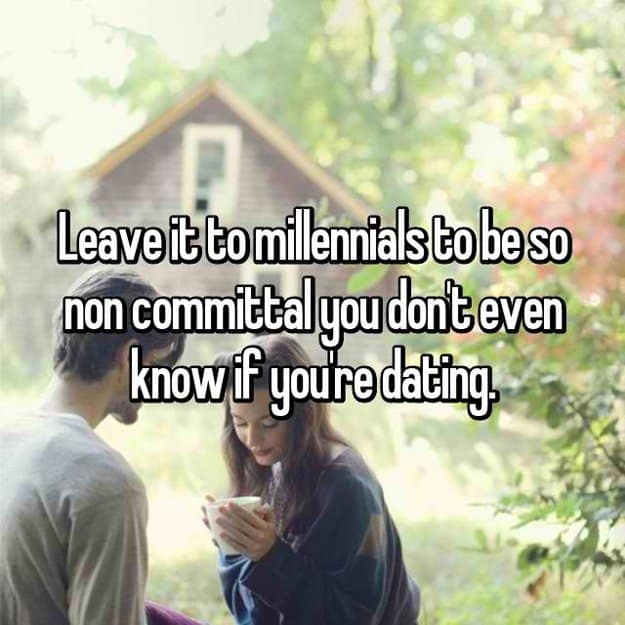 How about a nice game of chess instead? 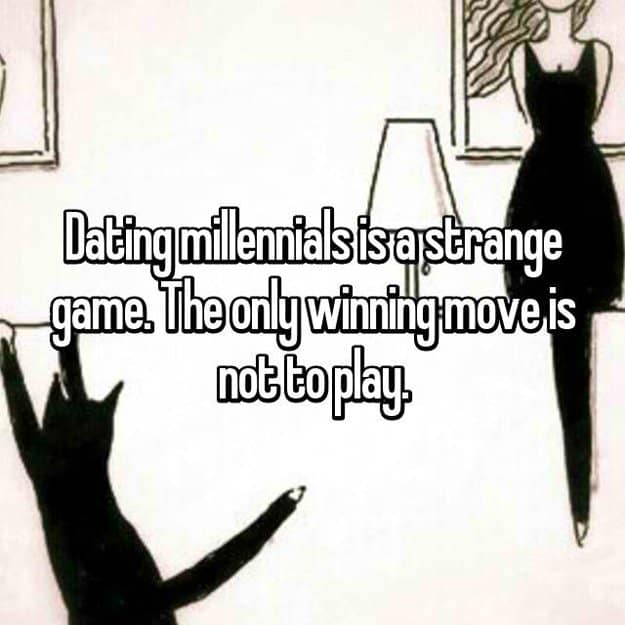 There is beauty in simplicity. 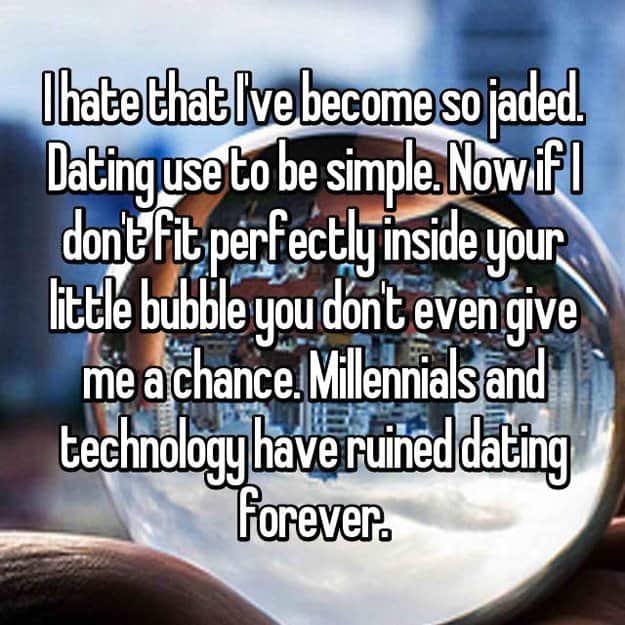 This generation prefers texts over words. 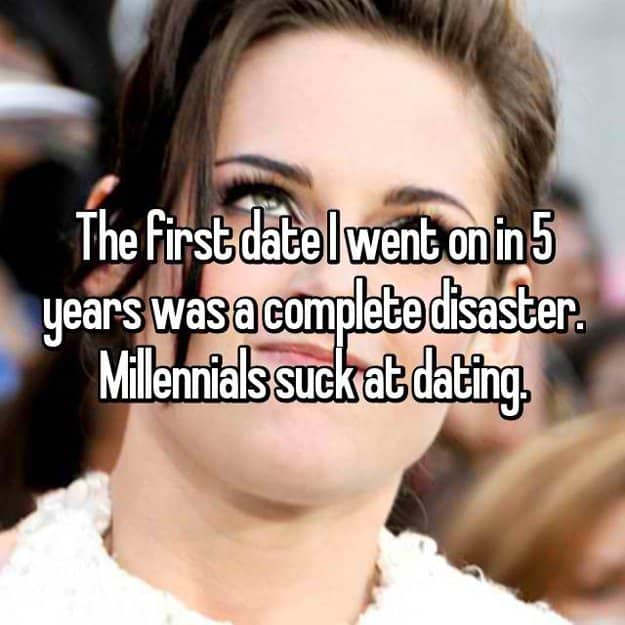 How hard is that? 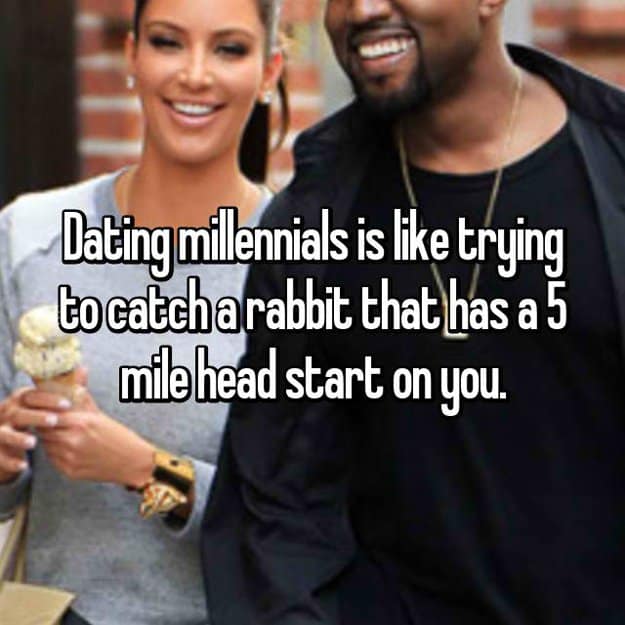 We can’t help it but the future is here whether we like it or not. 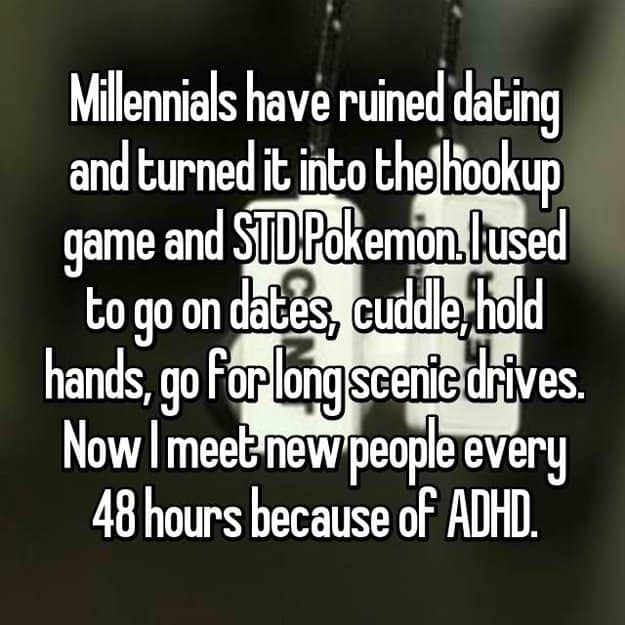 People have been trapped in their own virtual world. 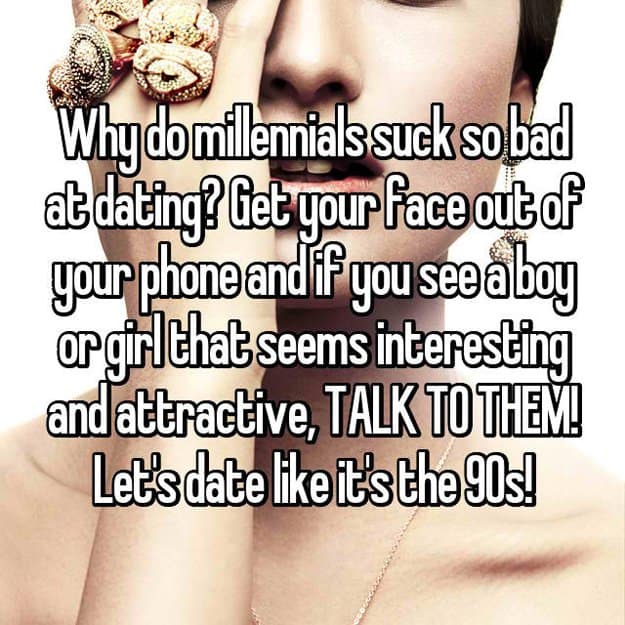 Romance has become a thing of the past that only exists in fantasies. 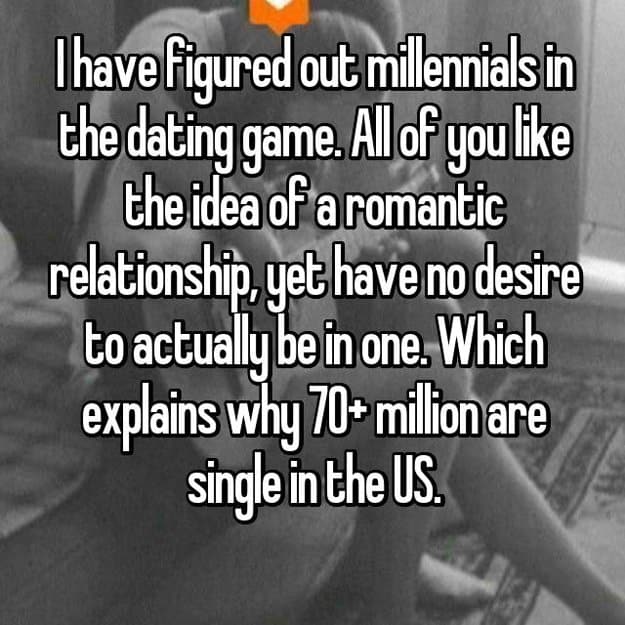