Home » Parenting » Weird Things Parents Do That Embarrass Their Kids

Weird Things Parents Do That Embarrass Their Kids

Parents might be in charge of shaping young minds, but they’re just people like you and me, and that means they sometimes do bizarre things! So, it falls on their children to have to deal with it! As most folks will know, parents seem to do embarrassing things a lot of the time. When you get older, you realize everyone else has embarrassing parents, too, so they understand. But, when you’re younger, it seems like the end of the world if one of your friends witnesses your mom and dad acting odd. Check out these thirteen weird things parents do that embarrass their kids.

That’s not really what you want to think about your dad watching. 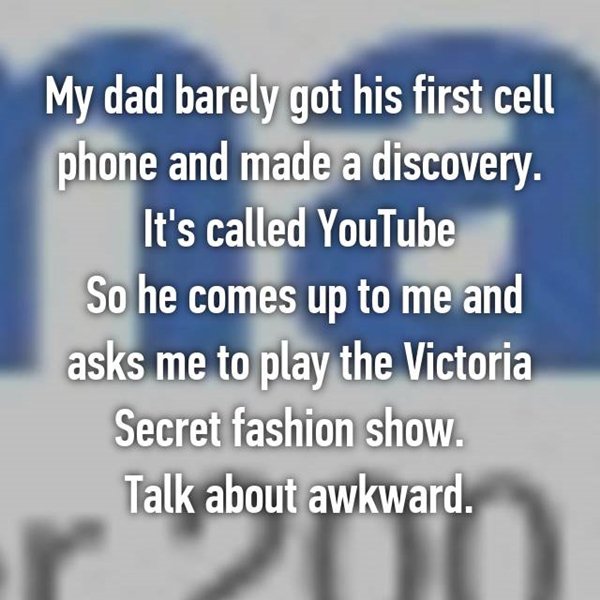 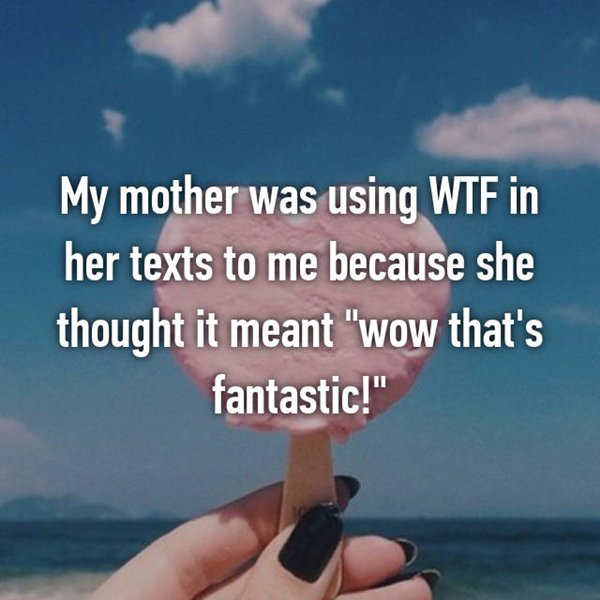 Oh, gosh. That would embarrass even the most unflappable of us. 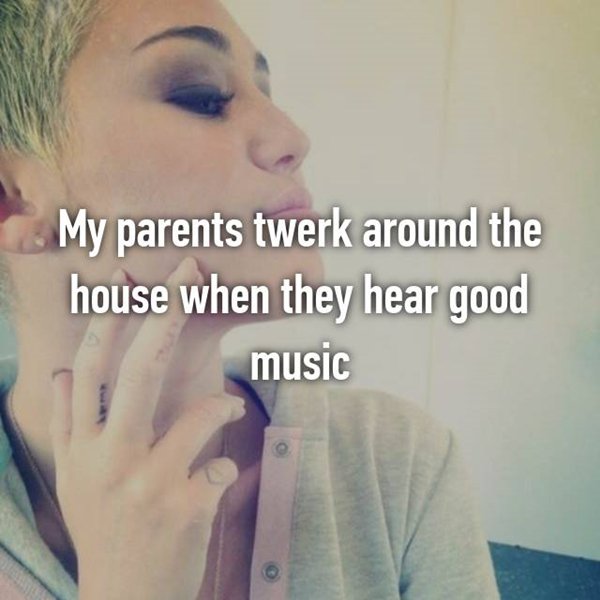 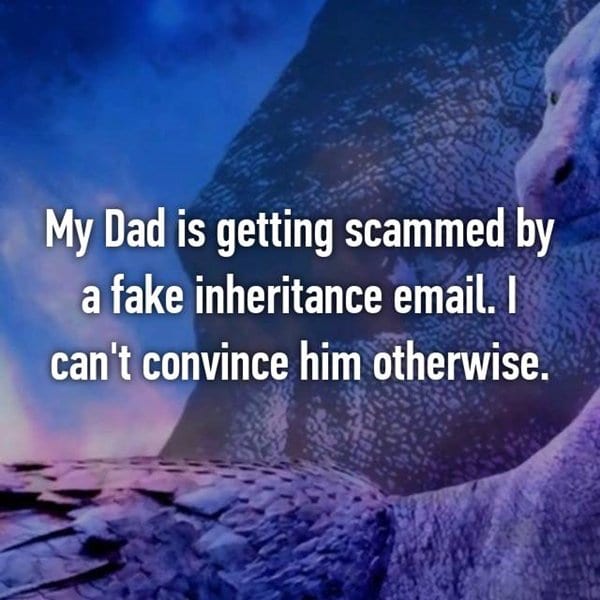 It is good advice, though! 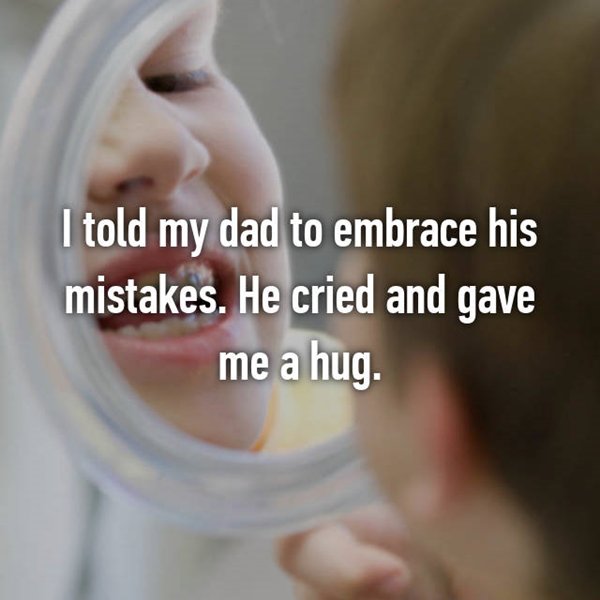 What’s worse than having a dad with Bieber Fever? 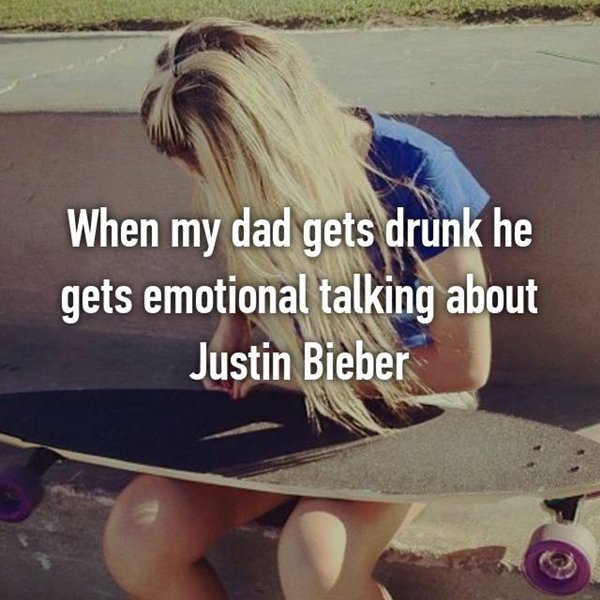 This one is more mean than embarrassing. 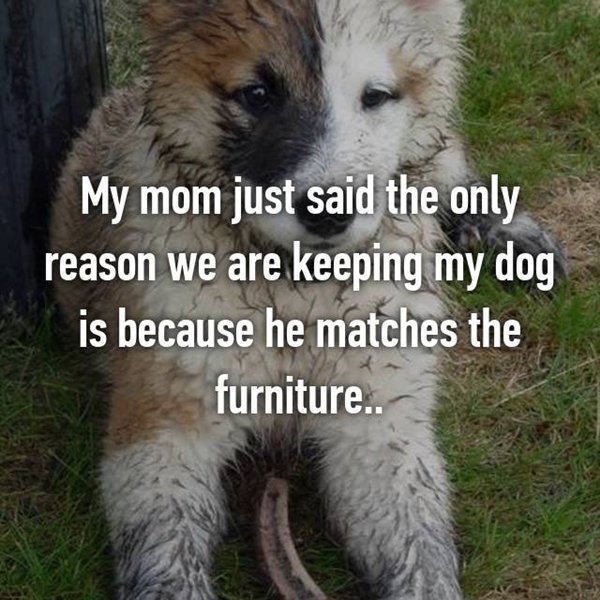 We don’t really know what to say about this argument. 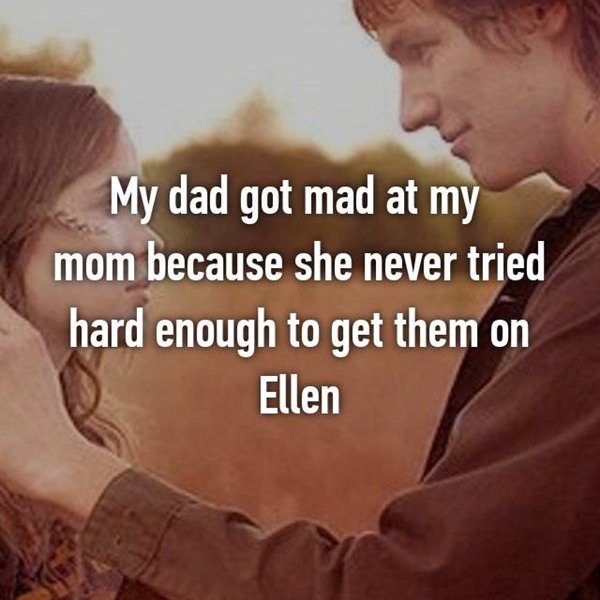 This actually sounds kind of hilarious. But probably not if it’s your dad. 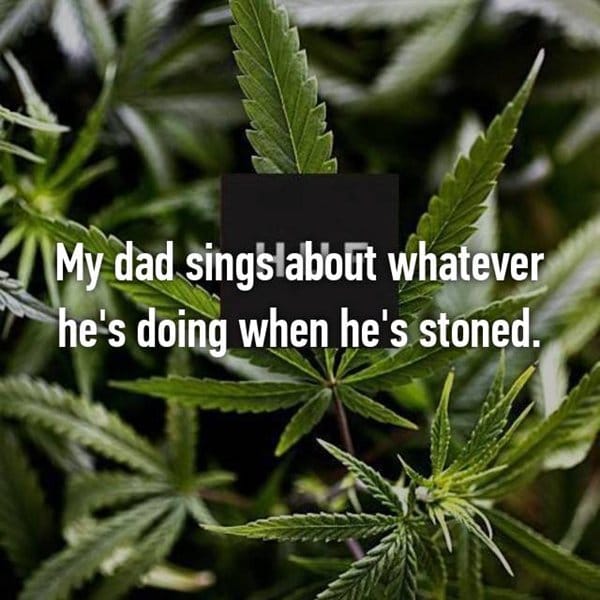 It’s worrying if your dad doesn’t know how to spell your name. 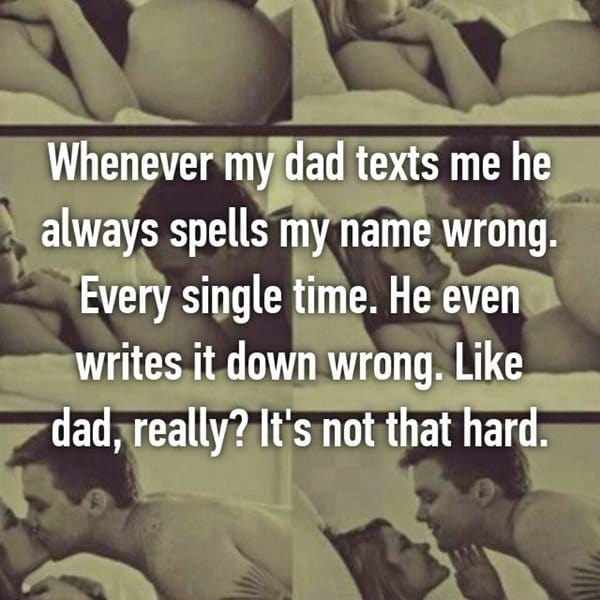 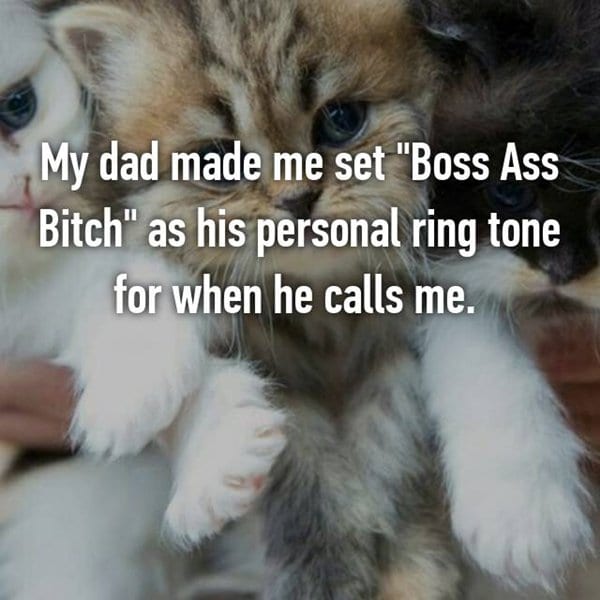 You don’t want to hear that said about your own mother. 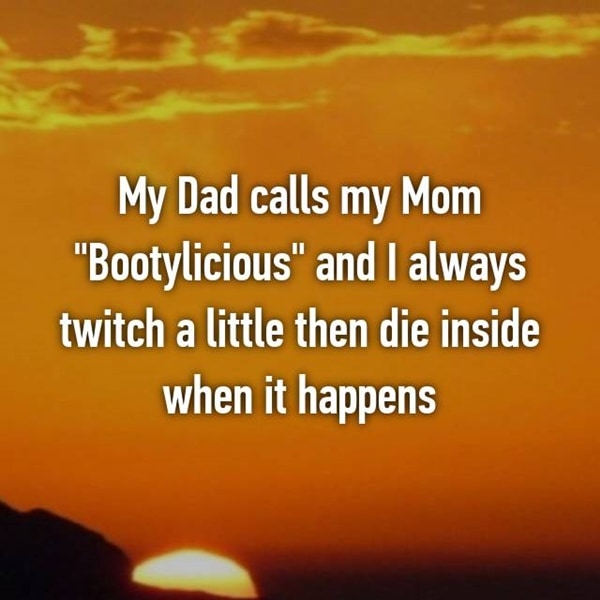 Parents sometimes believe what they want to believe. 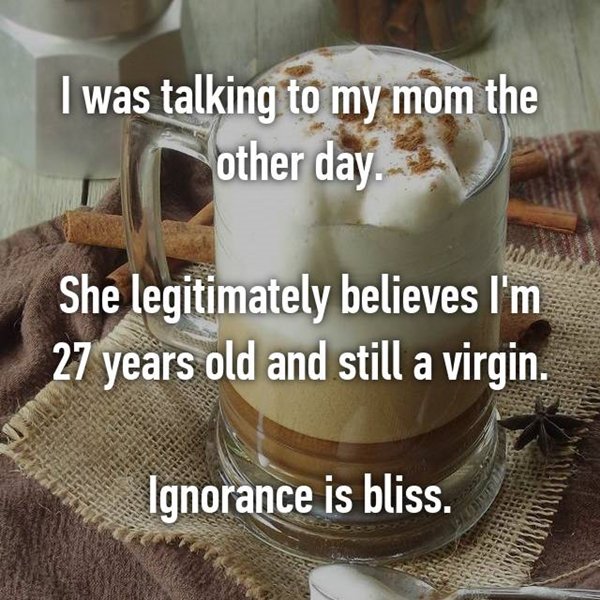