A Giant Sushi Train Hits The River In Osaka

Osaka, in Japan, is known as the place to be for food. So many famous Japanese dishes were created in the city and its restaurants are to-die-for! On certain days throughout the month of October 2015, as part of the 'Osaka Canvas Project', this 'Rolling Sushi' art will be floating down the river that winds through the city. Take a look at some of these photos of the trial run, the sushi-train looks good enough to eat!
Website: Facebook 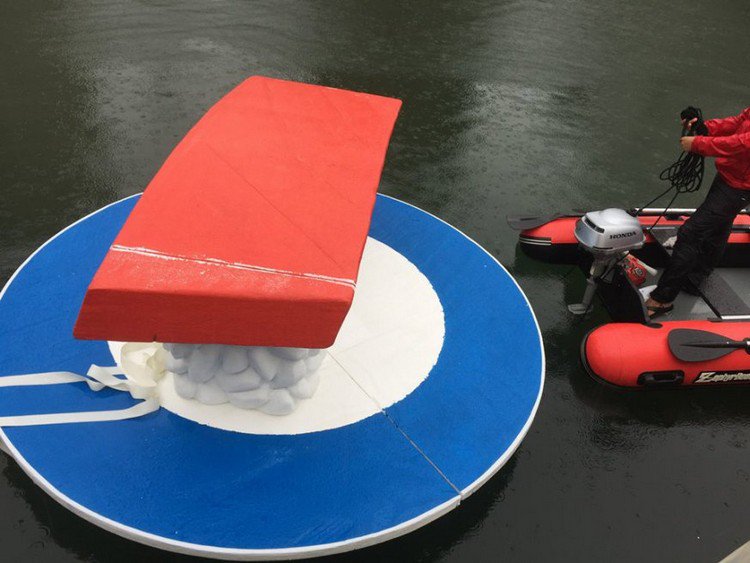 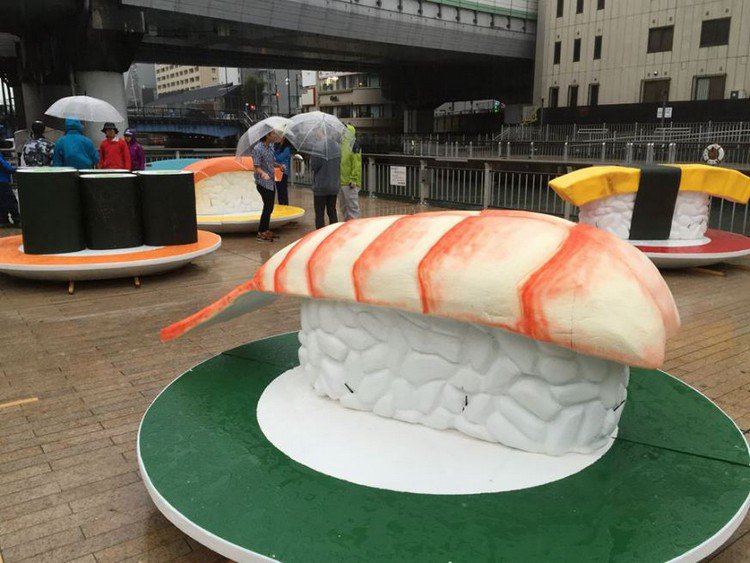 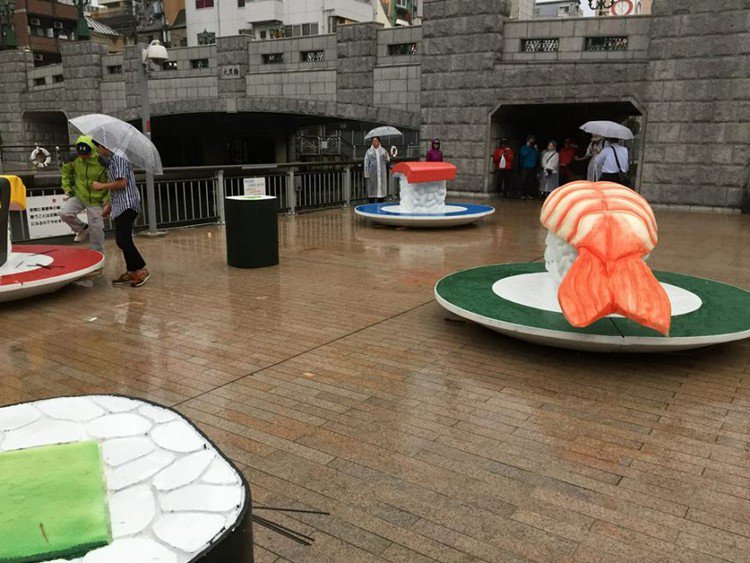 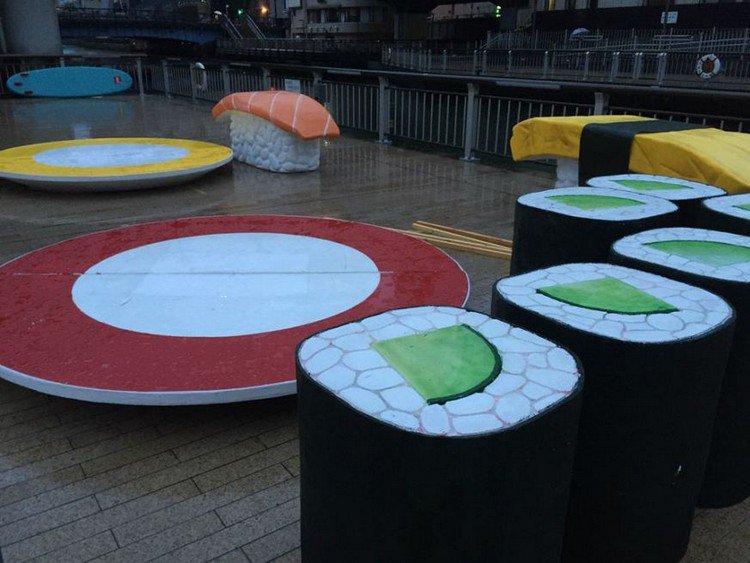 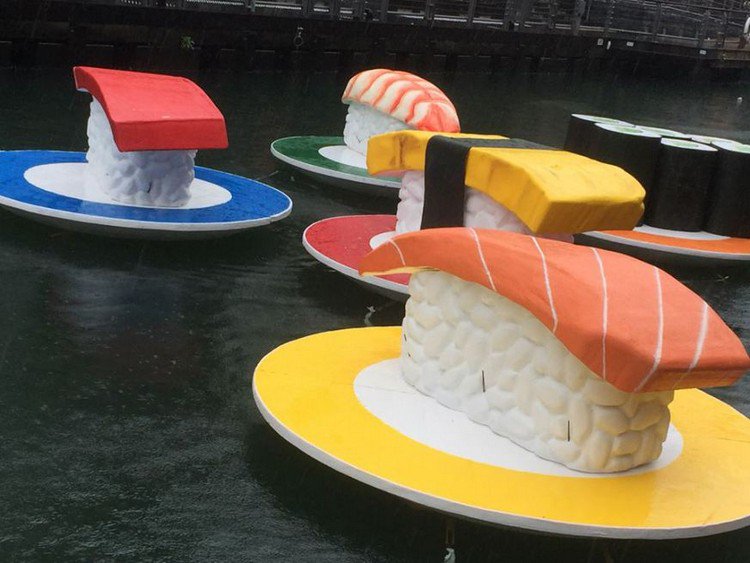 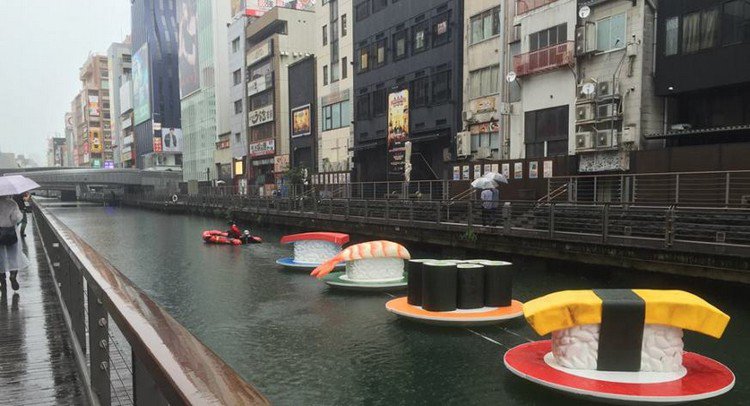 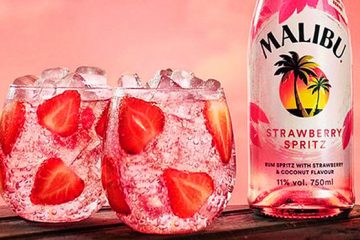 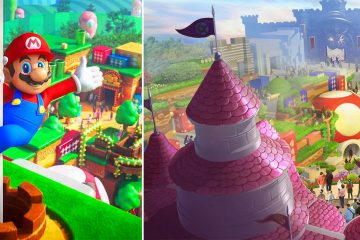 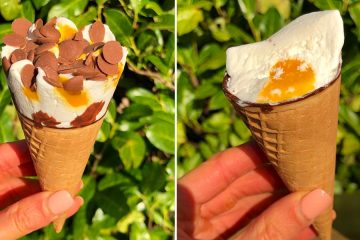 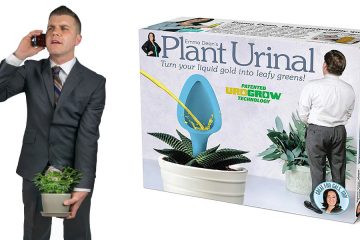