Embarrassing Moments People Didn’t Realize Who They Were Talking To

There are some very opinionated people on this planet. Now, sometimes this is a great thing. A healthy debate can be rather stimulating and open your eyes to other perspectives. However, people and their often incorrect ‘knowledge’ tend to be very headstrong about how right they are. So much so, that sometimes they are so totally blinded. Here we have some embarrassing moments people didn’t realize who they were talking to. Some of these people must’ve hung their heads in utter shame!

Always check the author of your evidence! 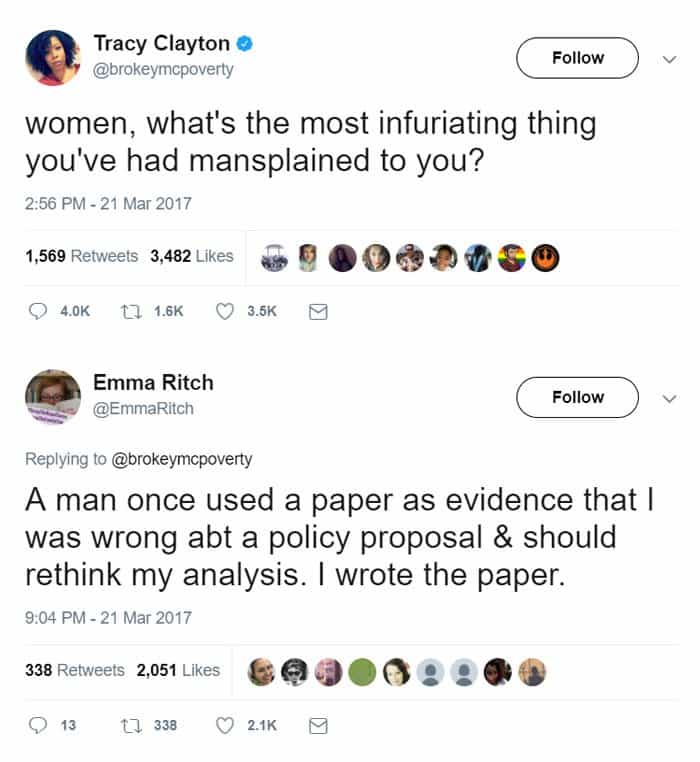 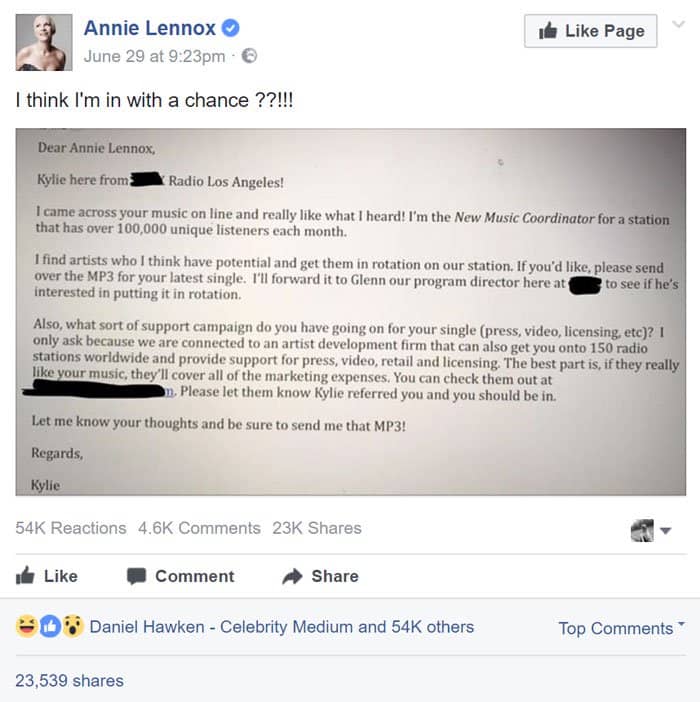 It’s a good thing ‘Seahawks Fan 81’ doesn’t use their real name. The embarrassment would be way worse! 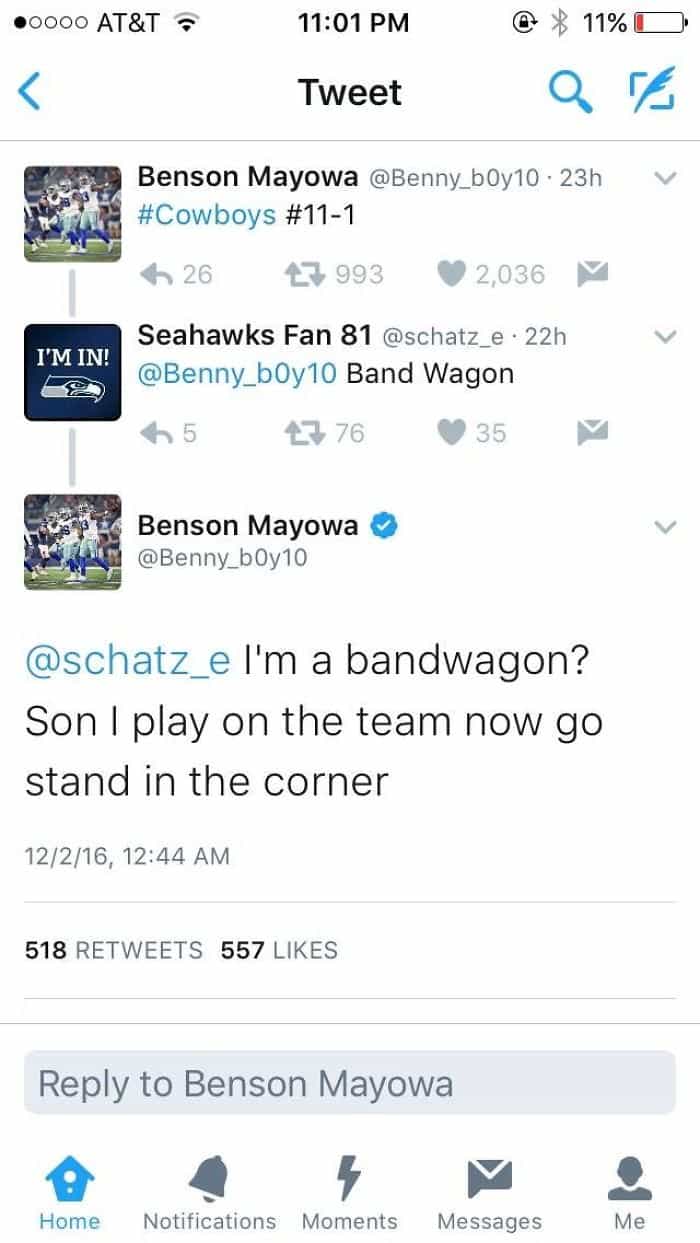 At least it was an honest review! 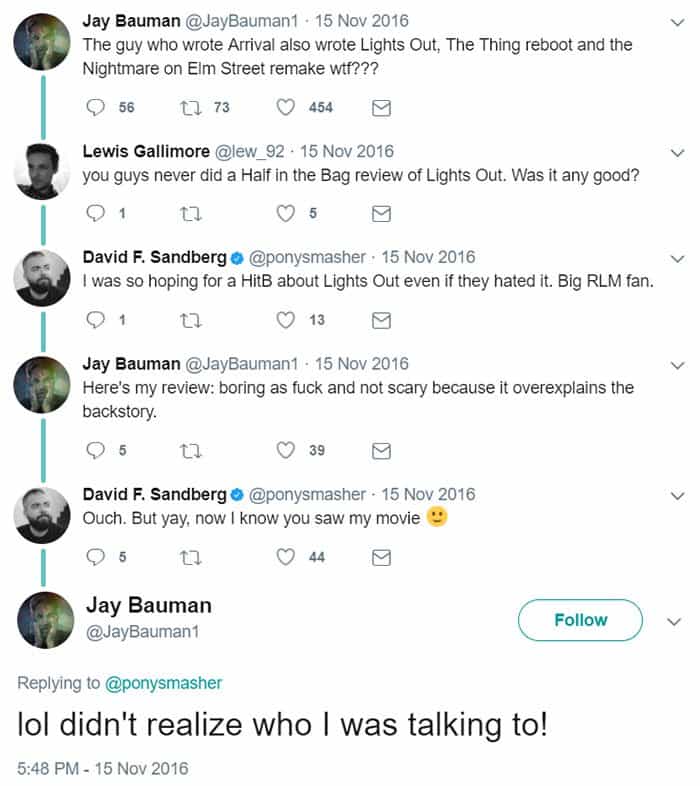 Aww. We actually think Carol was trying to be helpful… 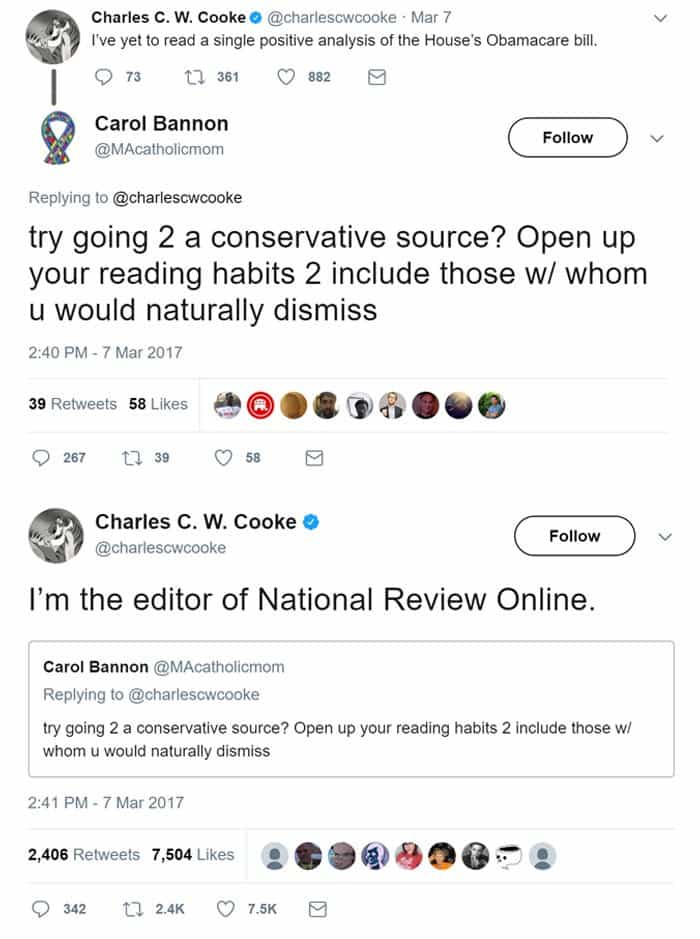 Have you worked on a farm? Well, funny you should ask… 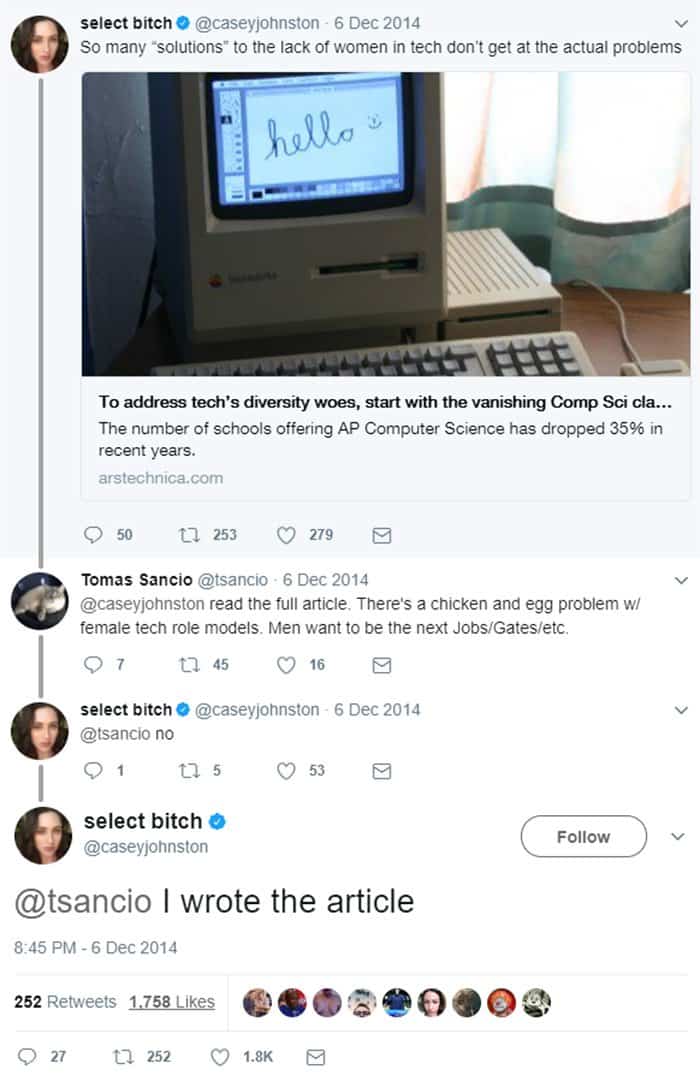 That’s a pretty reliable source if you ask us! 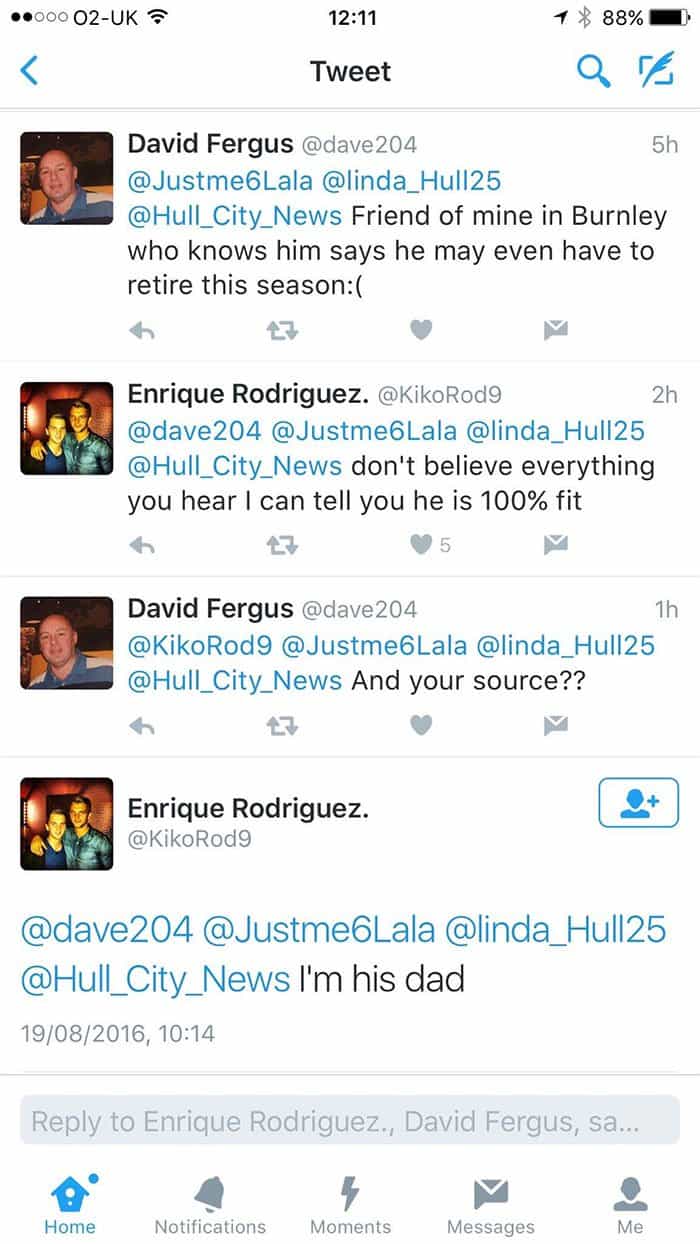 This one is just hilarious! 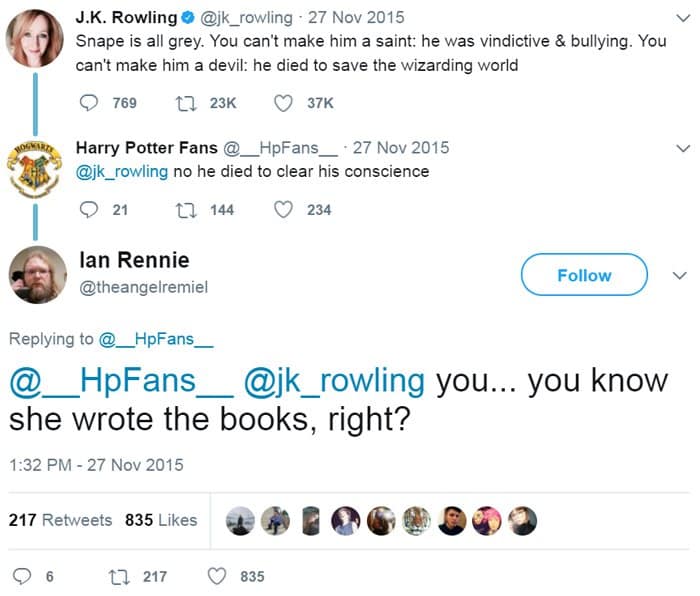 It’s polite of Katie to oblige and not be bothered by the fact the people didn’t recognize her! 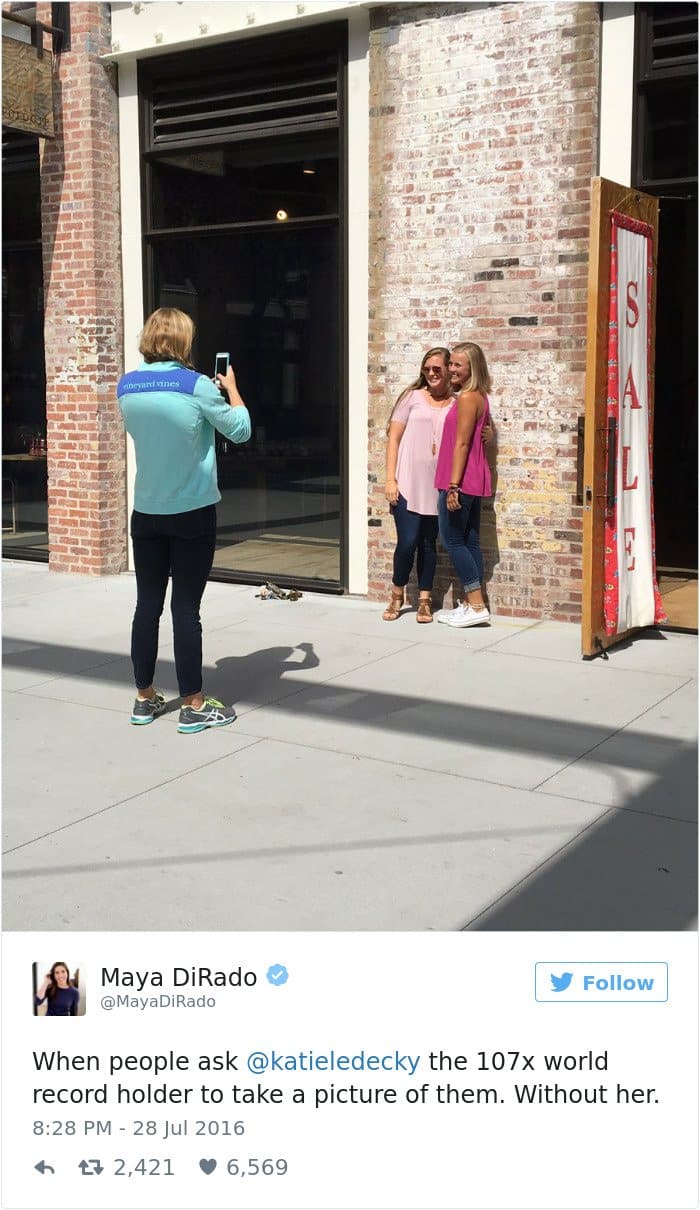 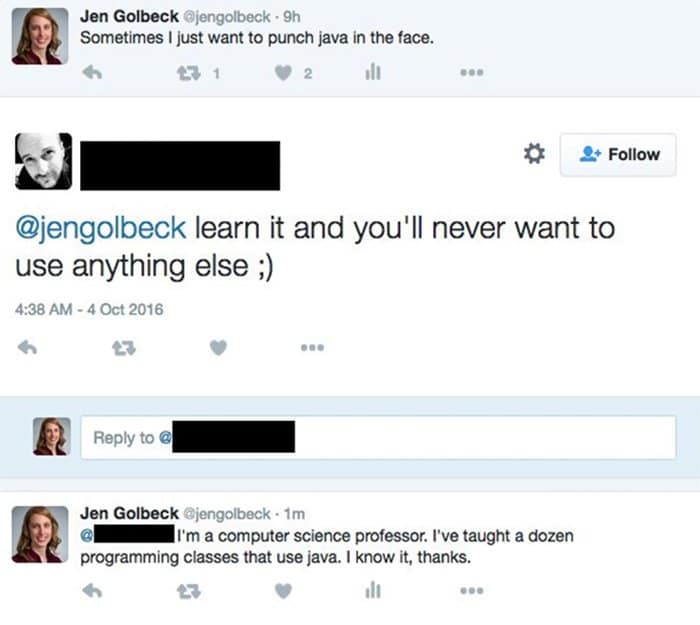 Why have people always got to test other people’s fandoms? 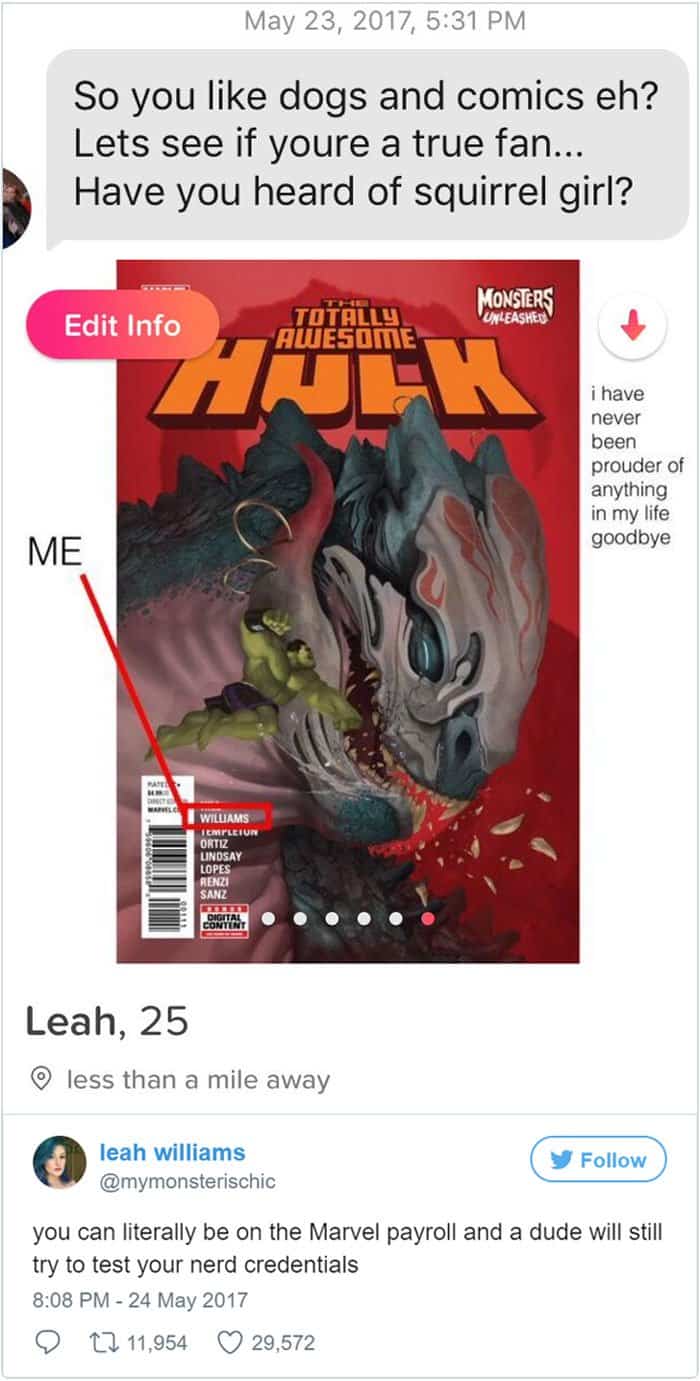 We hope Lewis got up and spoke to those people. It looks like they are huge fans! 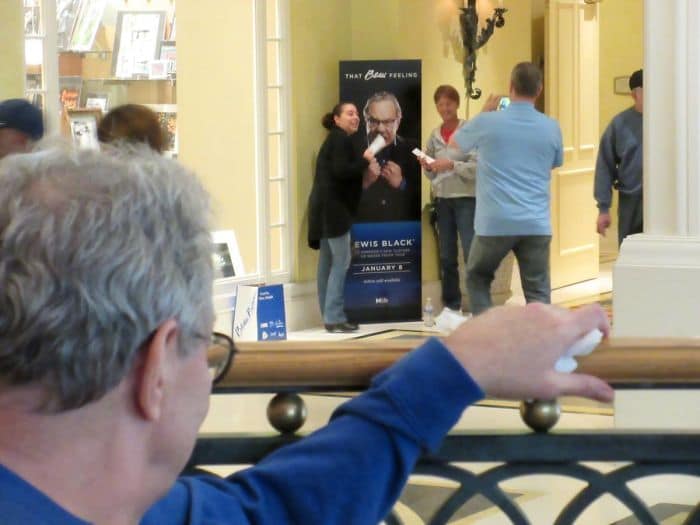 If we are to learn anything from these images, it’s to take a moment to make sure we know what we are talking about is correct and to be aware of who we are saying things to! We aren’t suggesting everyone should have the same opinions and views, however, some people could definitely benefit from altering their approach. Objecting to people in an aggressive or righteous manner can often end badly. Keep going to see even more embarrassing moments people didn’t realize who they were talking to!

This is a prime example of why you should never be rude to people who are interested in viewing your work. In case you weren’t aware, C.B. Cebulski is a writer an editor for Marvel Comics!

Mike Joyce was the drummer for The Smiths. 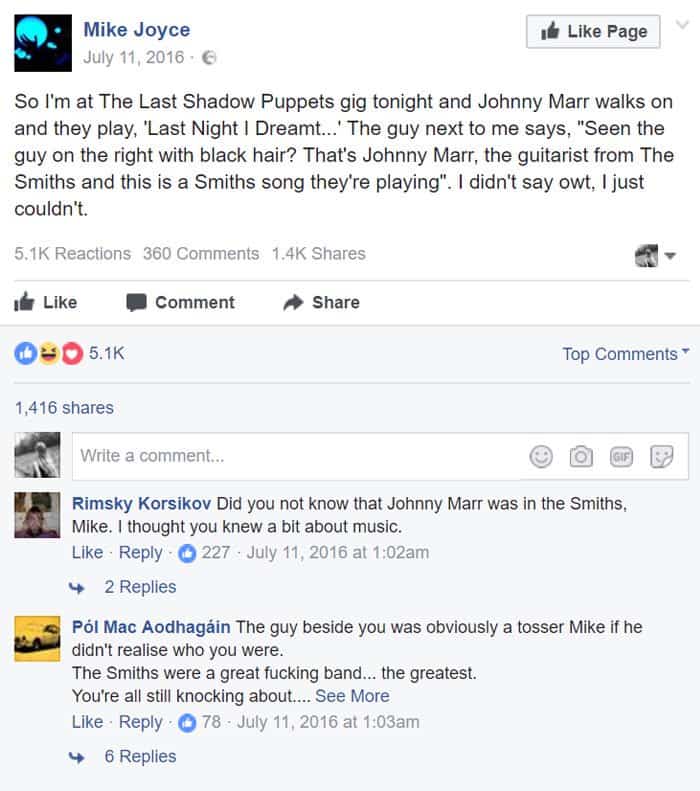 Those are some pretty impressive credentials! 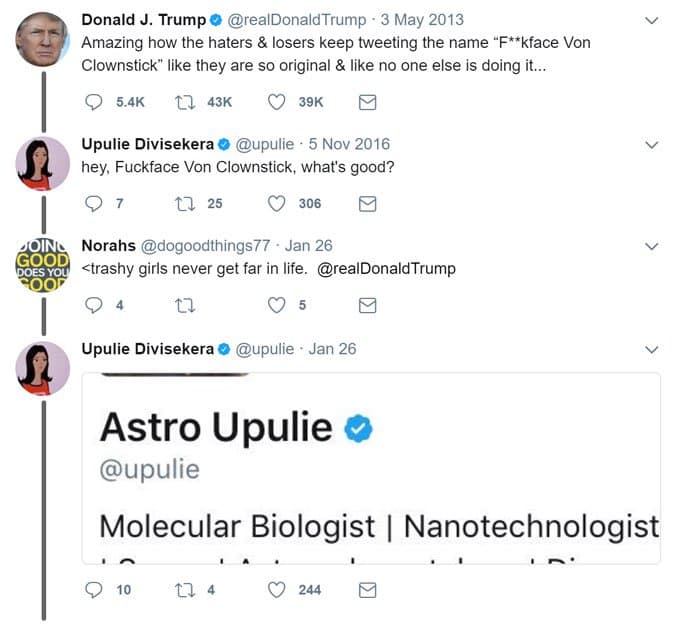 Some people are far too quick to dismiss others. 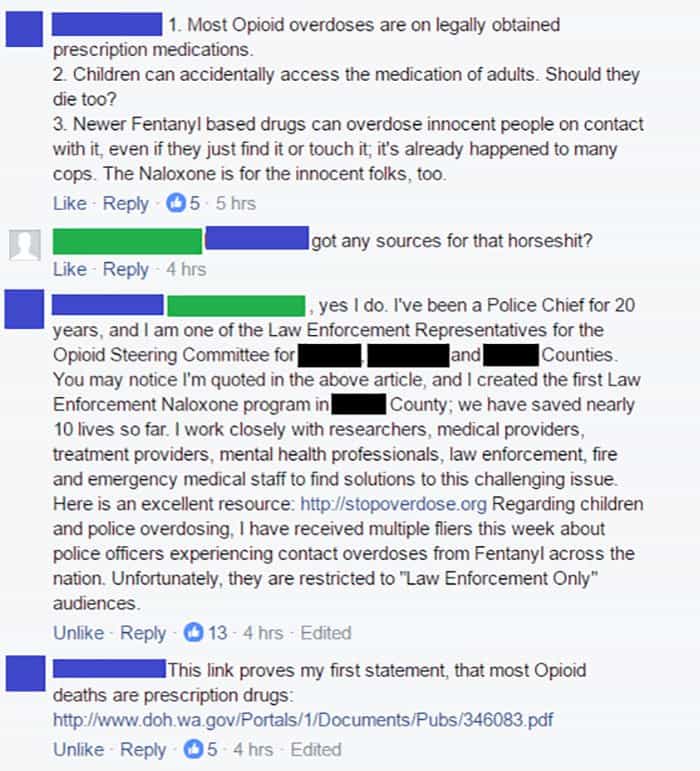 People get so rude and agitated at strangers they don’t really know anything about! 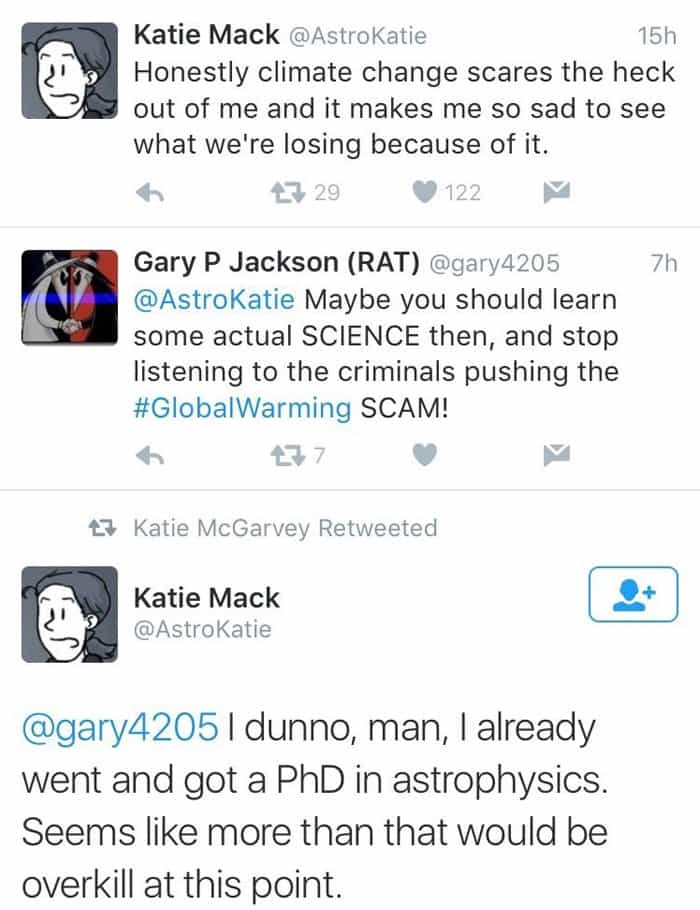 We wonder if there was a reply… 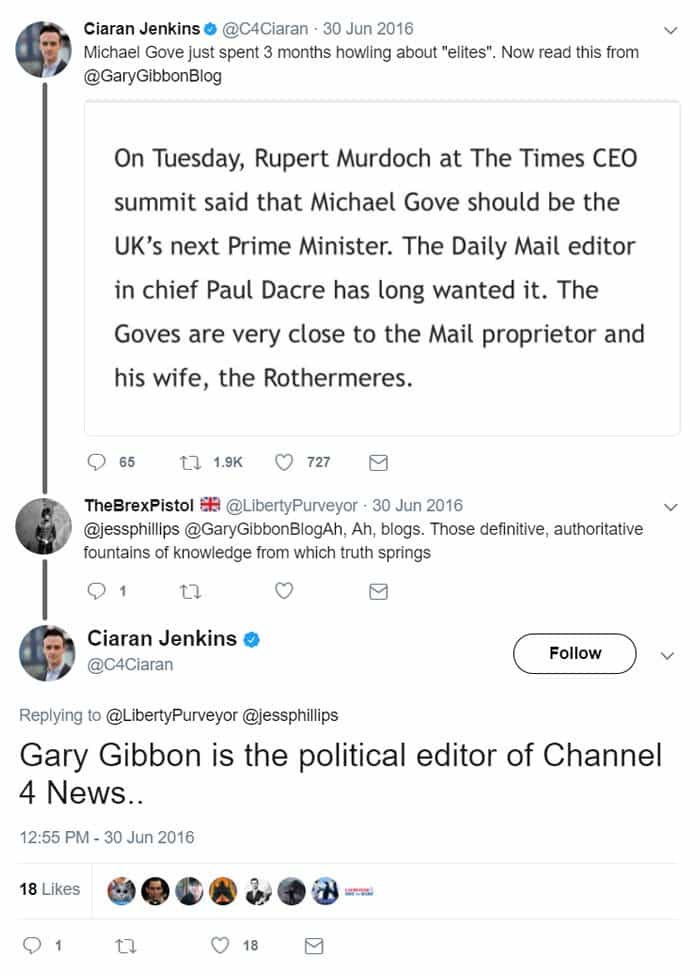 Wow. It’s good to be thorough, but this is just too much! 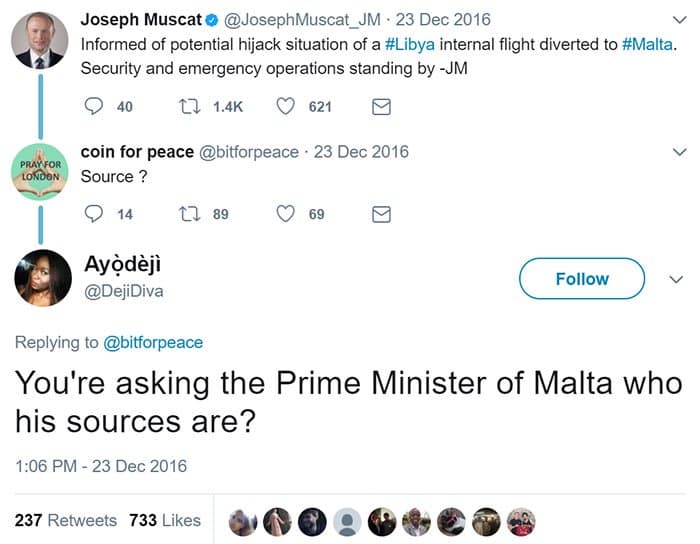 The comeback was great but we sense a lot of unnecessary aggression here! 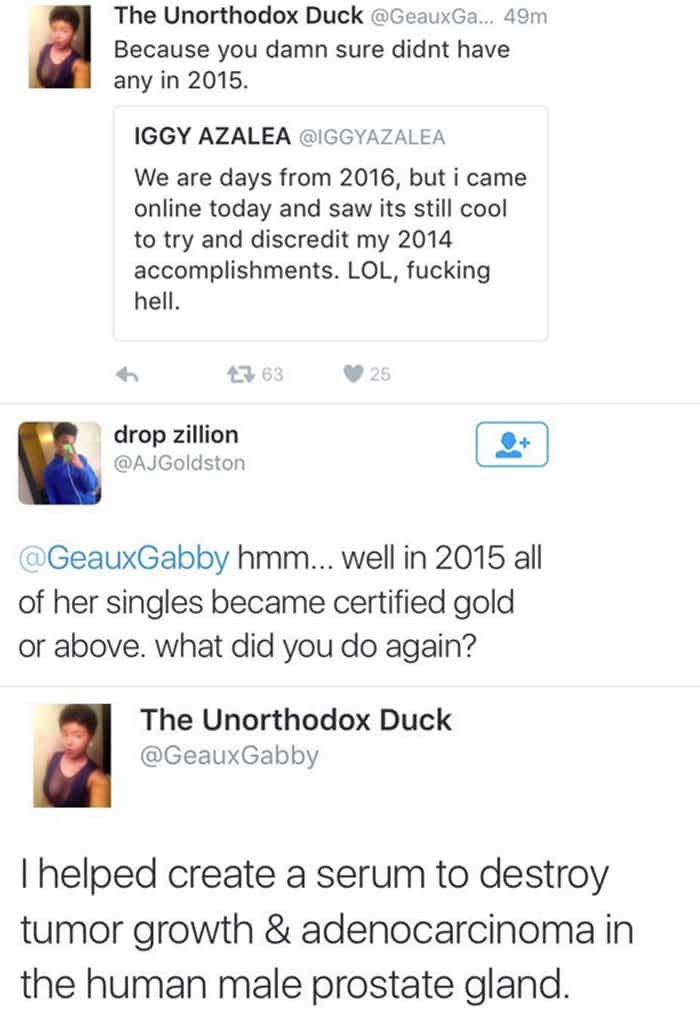 This person destroyed their credibility as a Star Wars fan without any external help! 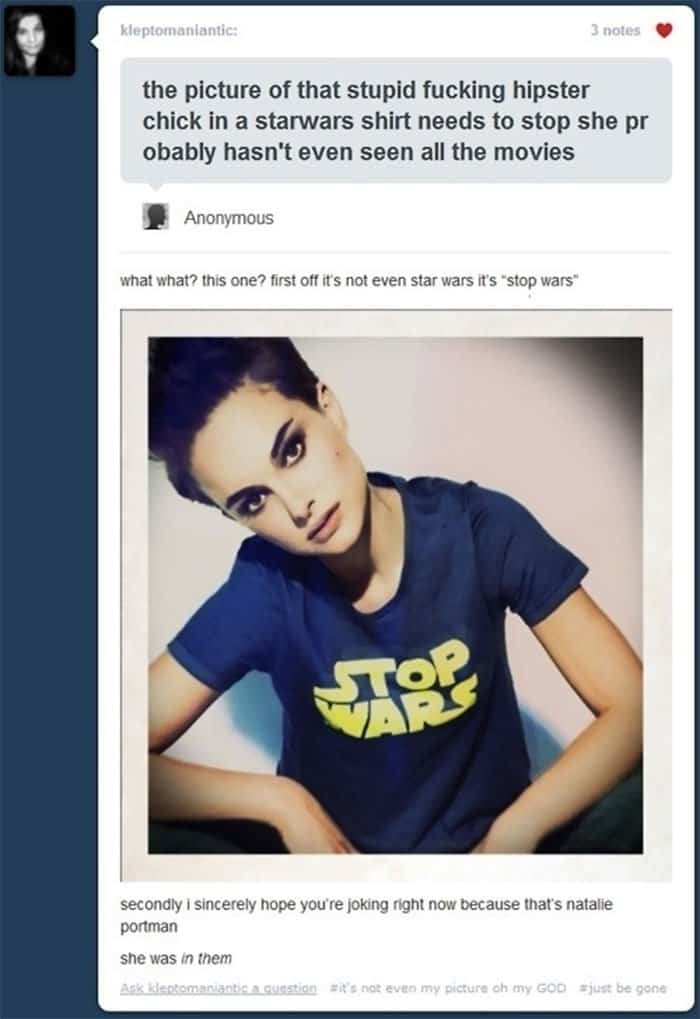 And, that is what you call a slam dunk! 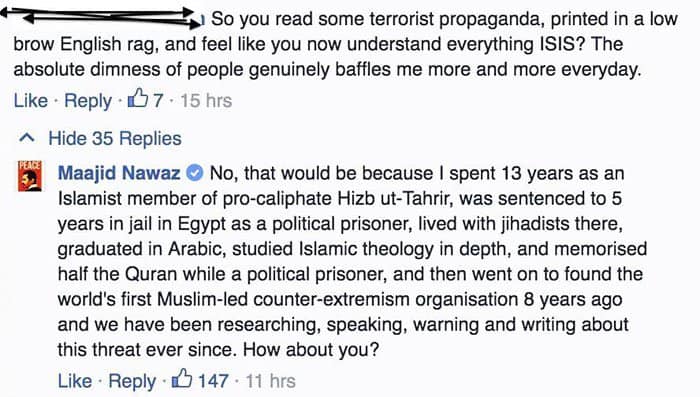 If only we knew the end of the story here! Did the TSA agent realize what was going on? 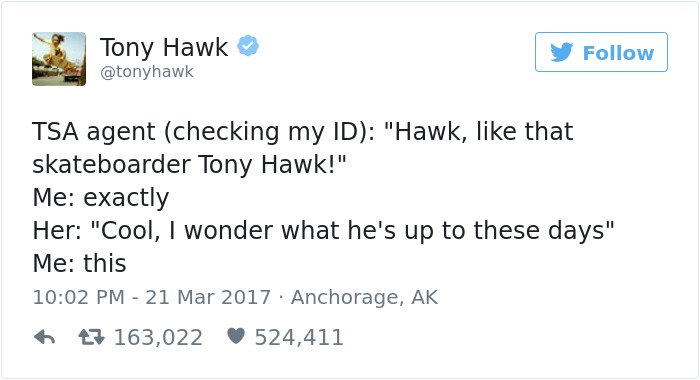 Who do we trust?! What an odd thing to lie about… 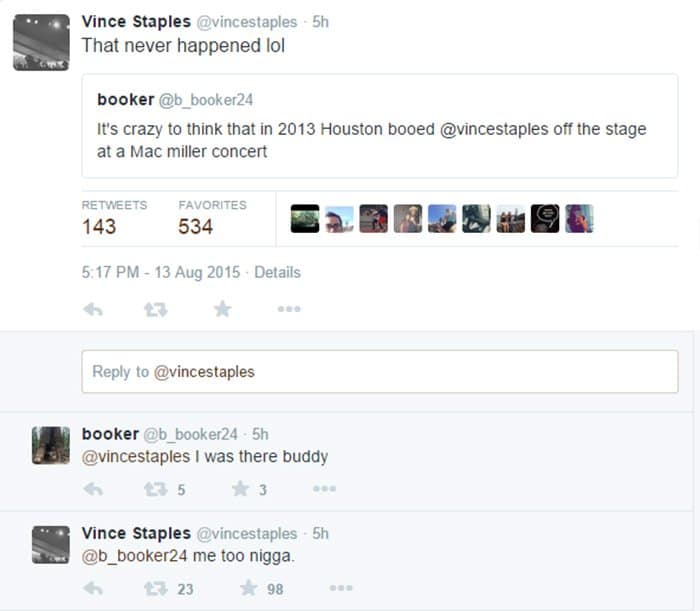