Unfortunately, not all marriages have a happy ending. It’s no secret that between 40-50% of marriages end in divorce in the U.S alone. However, there are many people stuck in their marriages that can’t actually get a separation, meaning that the percentage of unhappy couples is actually higher than the figures would suggest! Here we have a list of images where people reveal why they want to divorce their partners but are trapped. Take a look and see what you think of the situations!
Website: Whisper

Unfortunately people can be spiteful and selfish during divorces, unable to put the children’s best interests at heart by not bad mouthing each other. 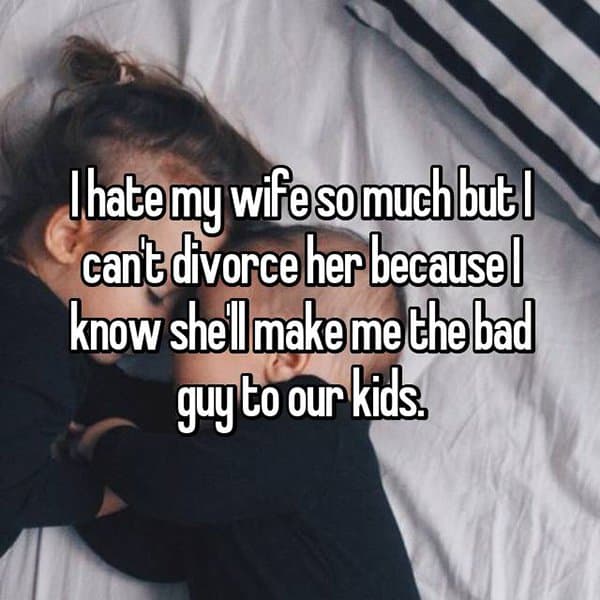 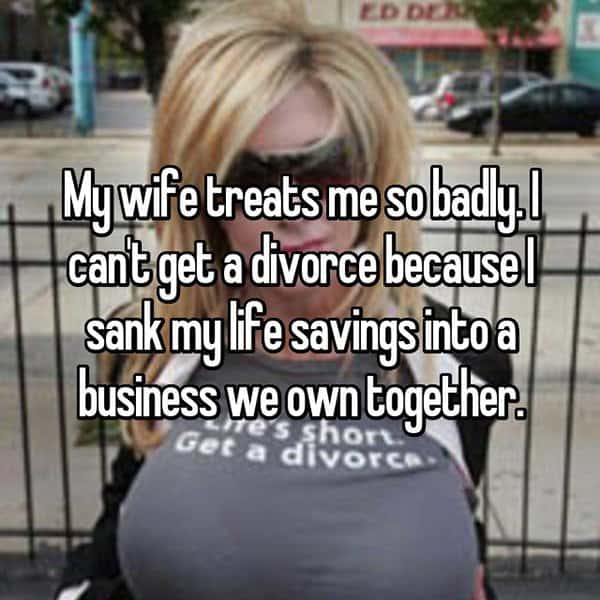 What an awful wife! Why bother getting married in the first place? 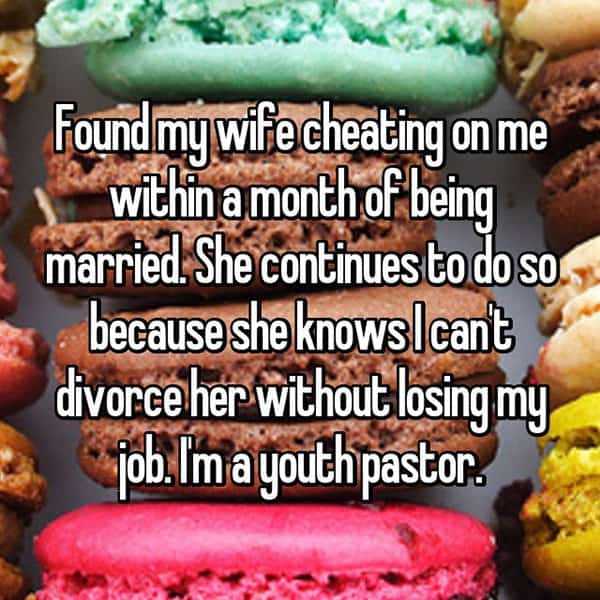 This is a pretty awful reason to stay with someone. 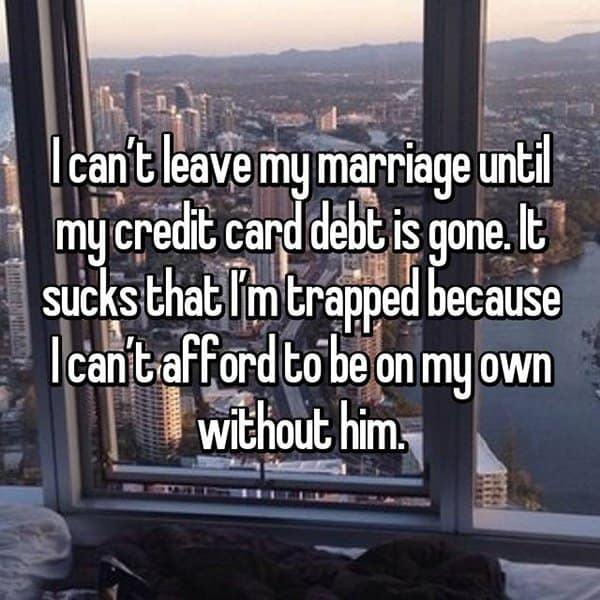 Some people would rather be miserable than lower their pride to accept that other people were right. 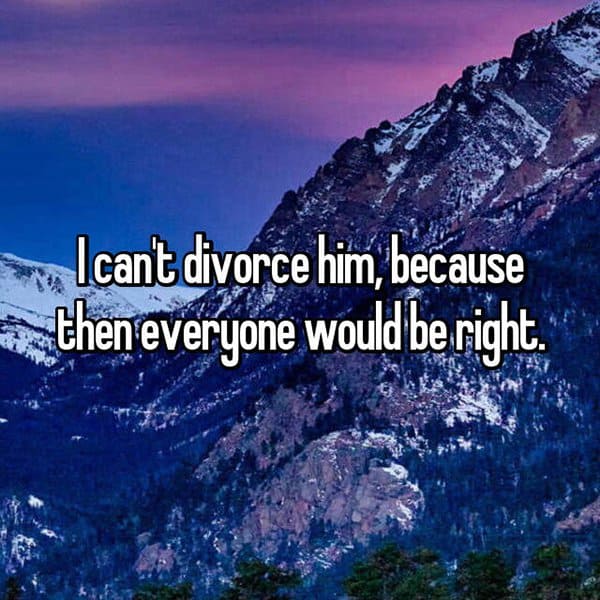 Whilst this sounds quite insensitive, it seems like this marriage was over before the husband fell ill. 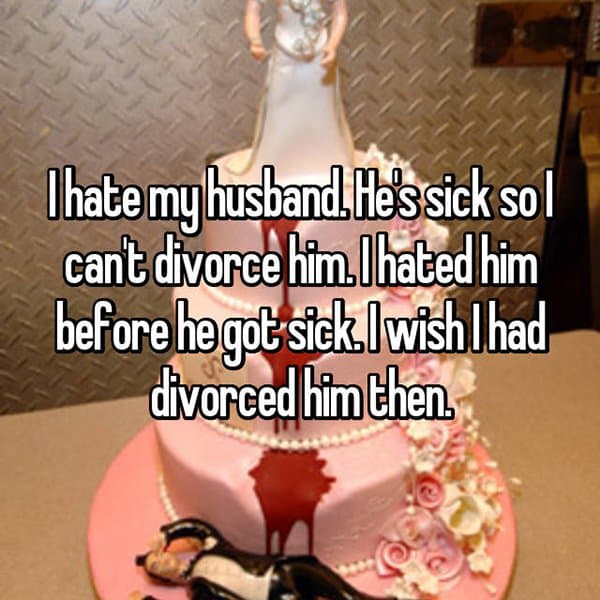 No one should be forced to live a lifestyle that they don’t want. 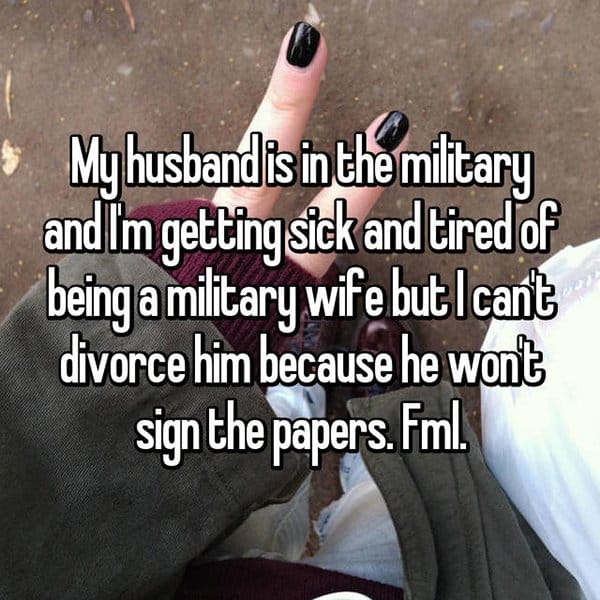 It’s easy to feel this way, but all you have to think of is the millions of families that involve step parents and step children etc! 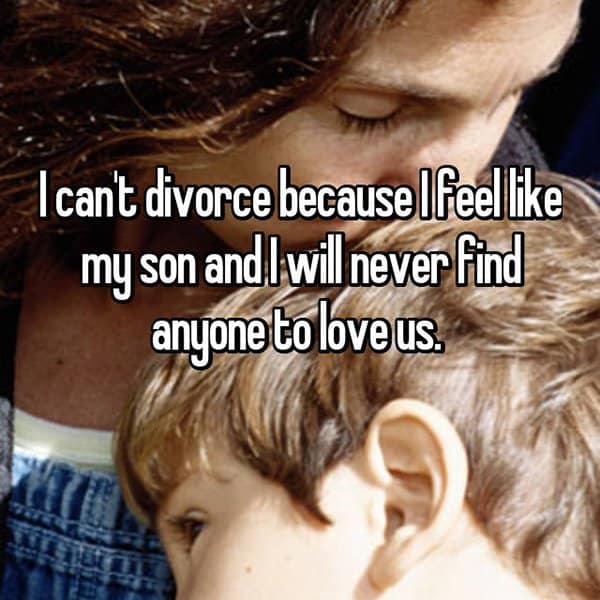 Leaving your husband does not have to equate to leaving the kids. 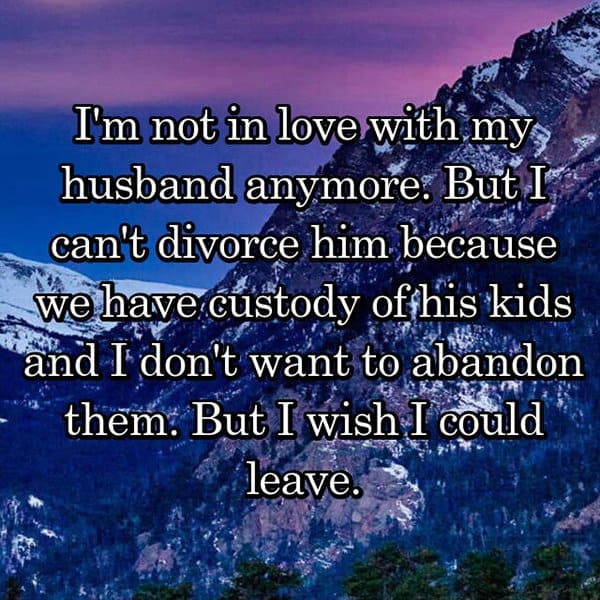 Some people just can’t let go and want to control others. 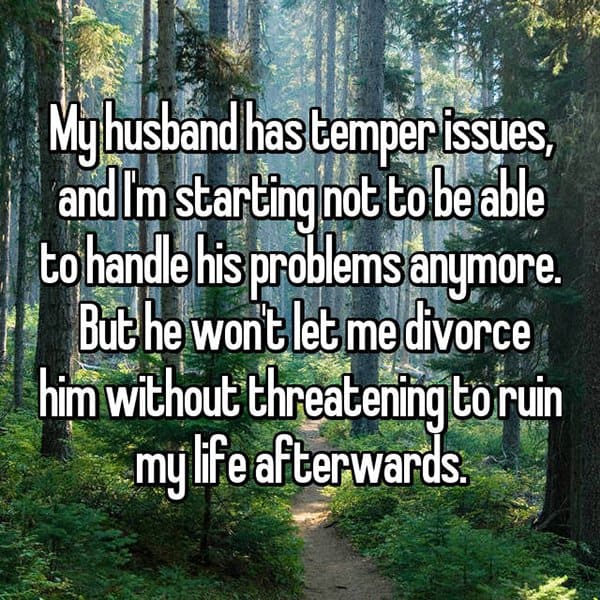 It’s horrible when you know you’ll get the worse end of everything. 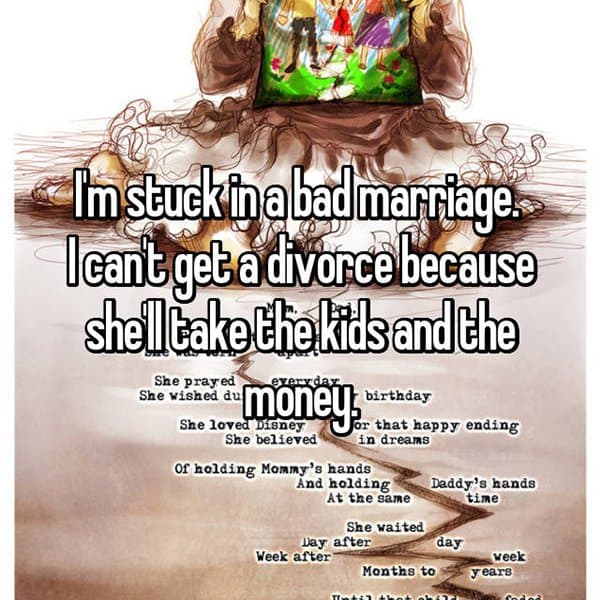 Surely there’s something that can be done in situations like this?! 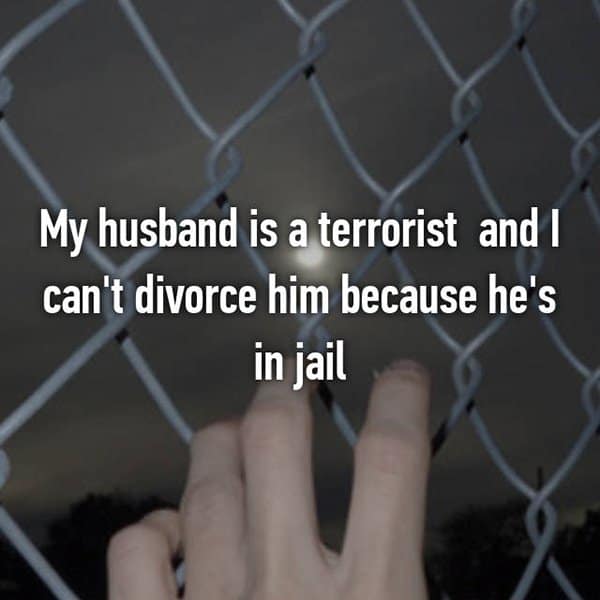 This person is truly trapped! 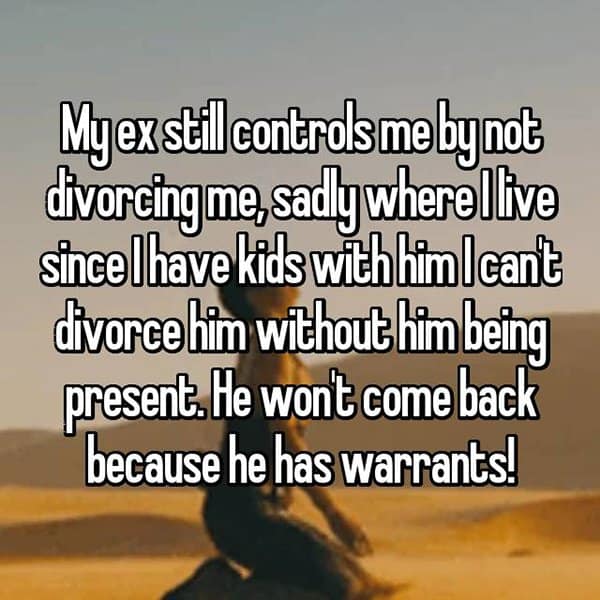 Jobs aren’t everything. Certainly not worth remaining in a marriage you don’t want to be in, in our opinion! 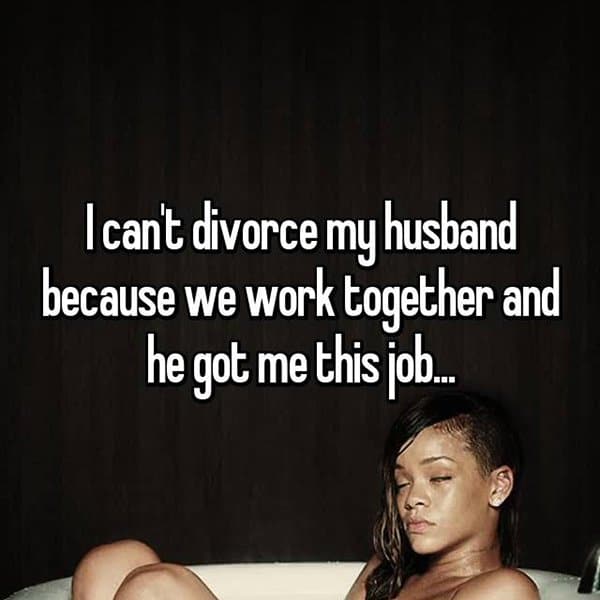