A mom from Tulsa, Oklahoma, has spent the last 4 years cooking meals for her daughter and husband from every nation in the world. Sasha Martin has gathered 650 different recipes from 195 countries. Before she reached her 5th birthday, daughter Ava had eaten cuisine from all of the countries in the world! Sasha’s goal, as well as expanding the taste buds of her growing daughter, is to make international cooking approachable and fun. You can check out all of her recipes at her blog, globaltableadventure. Take a look!
Website: globaltableadventure

Ava was just 7 months old when her mom started cooking international meals. They started with Afghanistan. 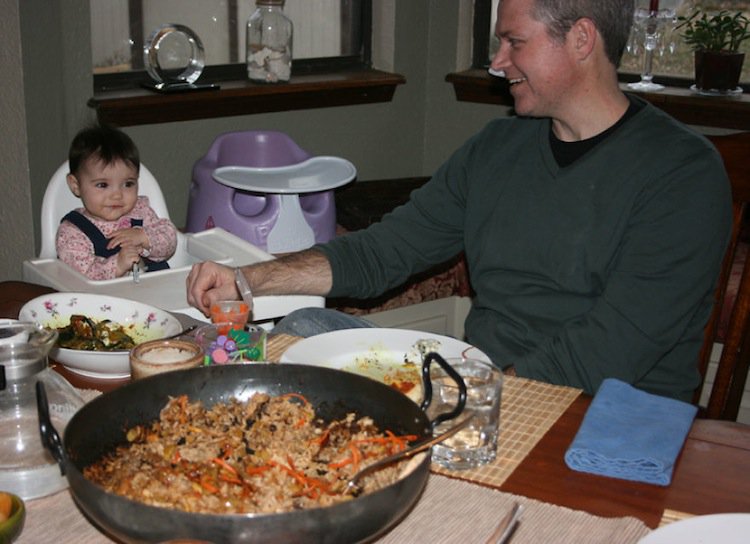 By the time Ava was 4, she was able to make awesome Vietnamese spring rolls. 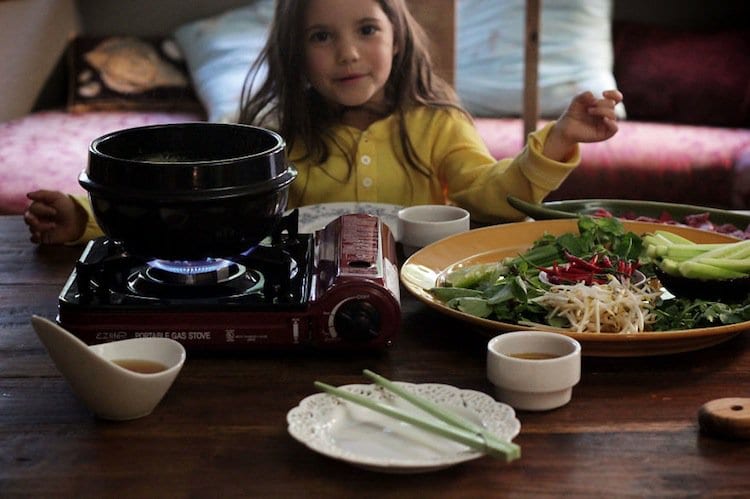 Together, mother and daughter made artisan bread, from France. 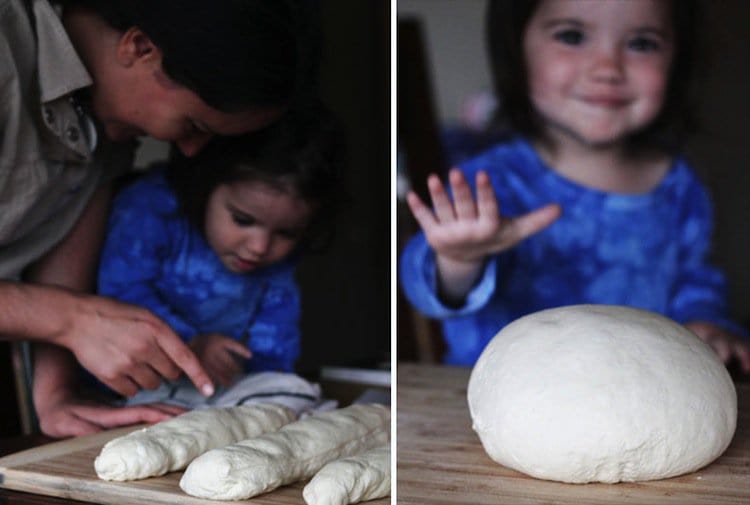 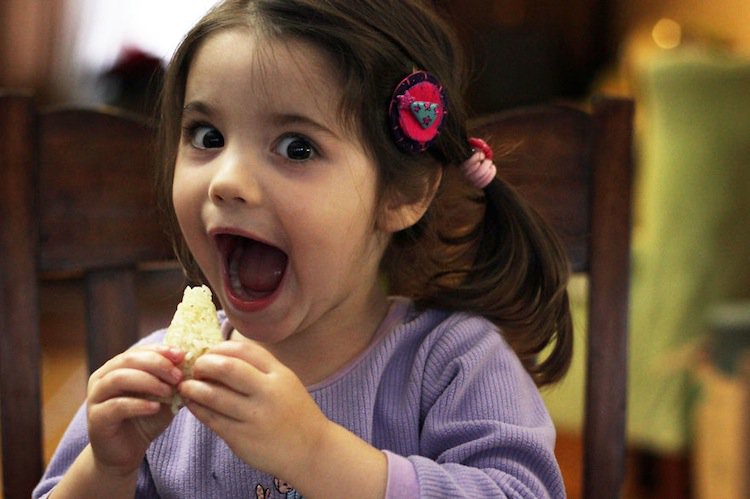 Caviar, form Russia, was not exactly what you’d deem a success as far as Ava was concerned. 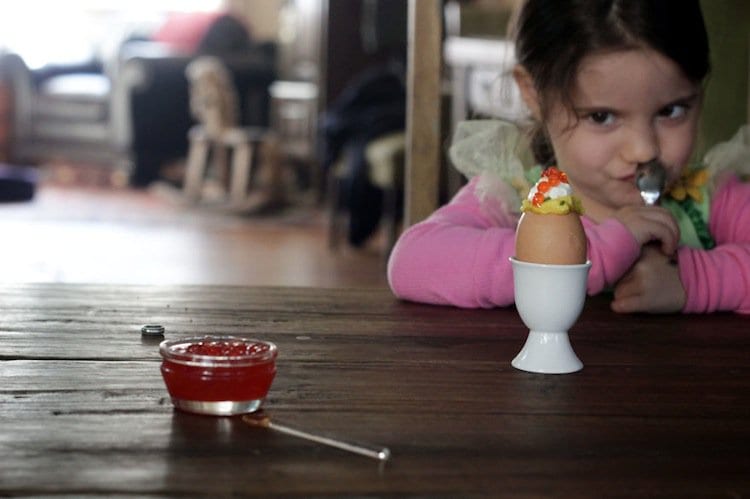 But she was a HUGE fan of watermelon lemonade, from Ghana. 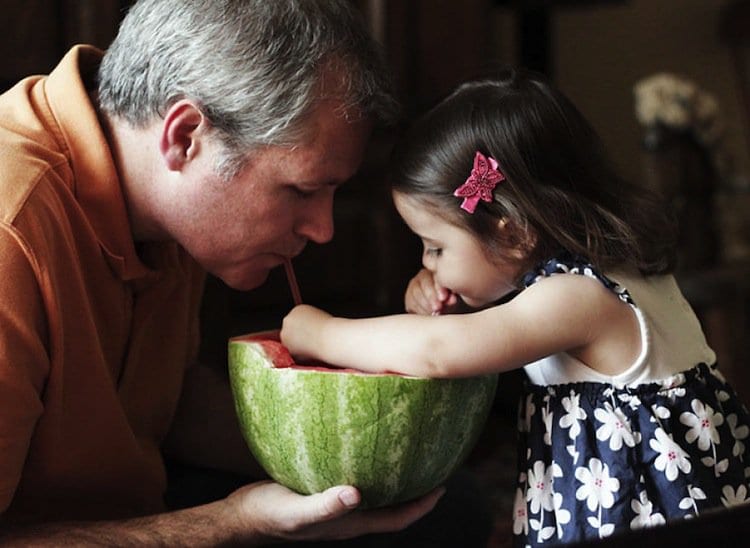 She liked gnawing on grilled corn corn with coconut milk, from Cambodia. 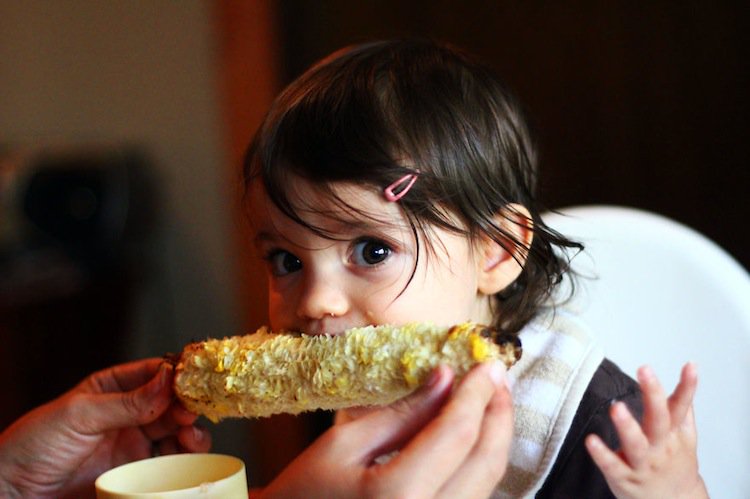 She helped her mom make German beer, but don’t worry, she didn’t drink any! 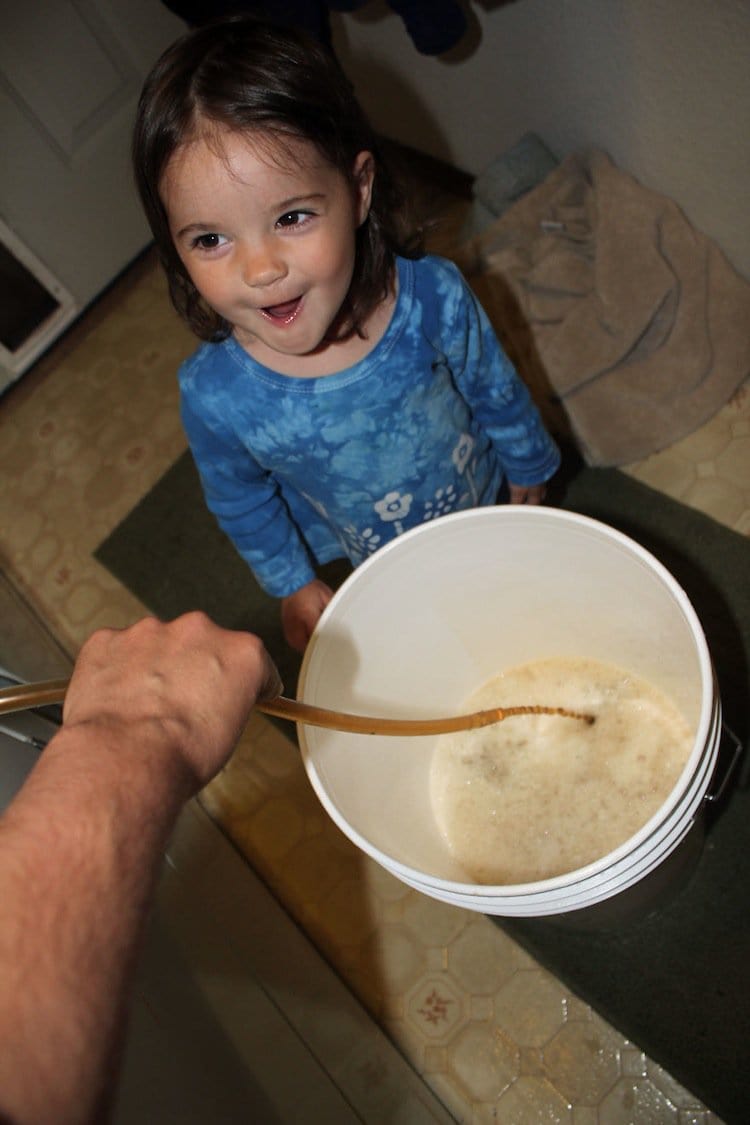 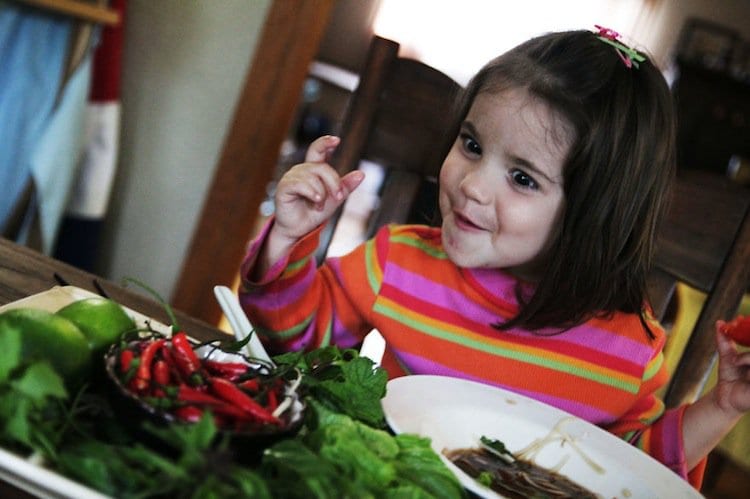 About a year later, she went mad for a gingerbread ricotta tart, from Estonia. 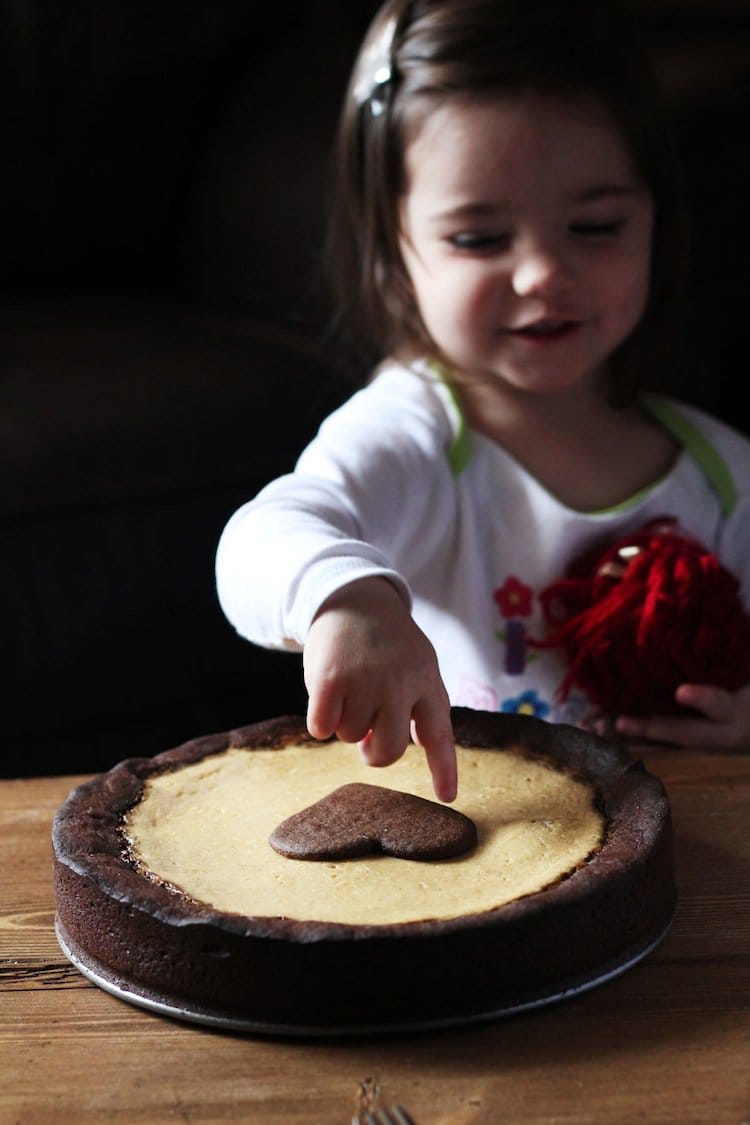 What child doesn’t love noodles? These ones are from East Timor. 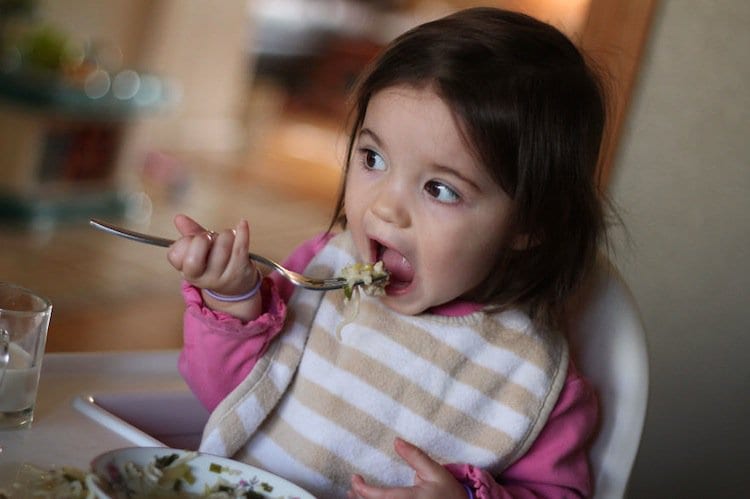 The culinary adventure involved a few sticky situations, like these walnuts dipped in concentrated grape juice, from Georgia. 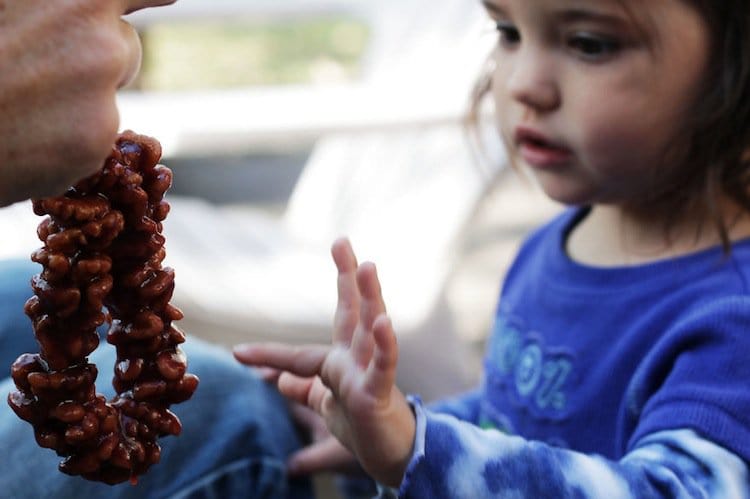 Ava adored rolling her own pita bread, from Iraq. 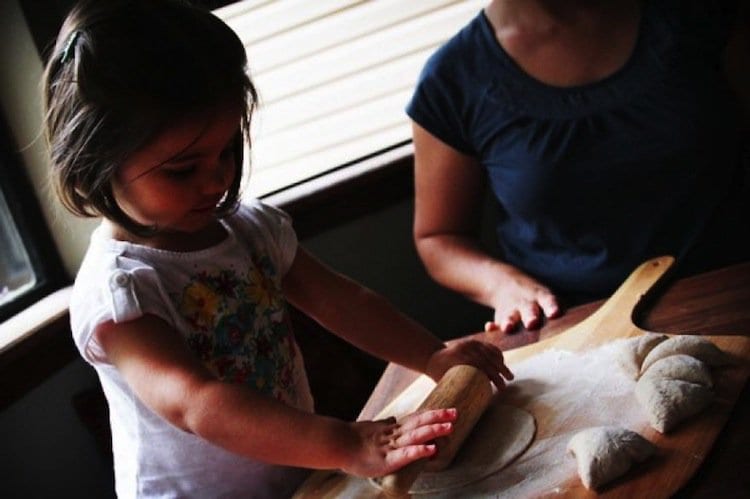 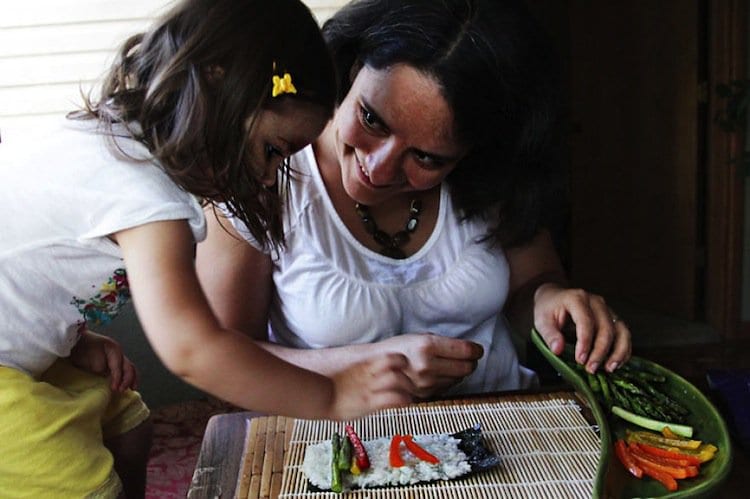 Her sweet tooth was satisfied… for a while, at least, by a Macadamia Pie from the Marshall Islands. 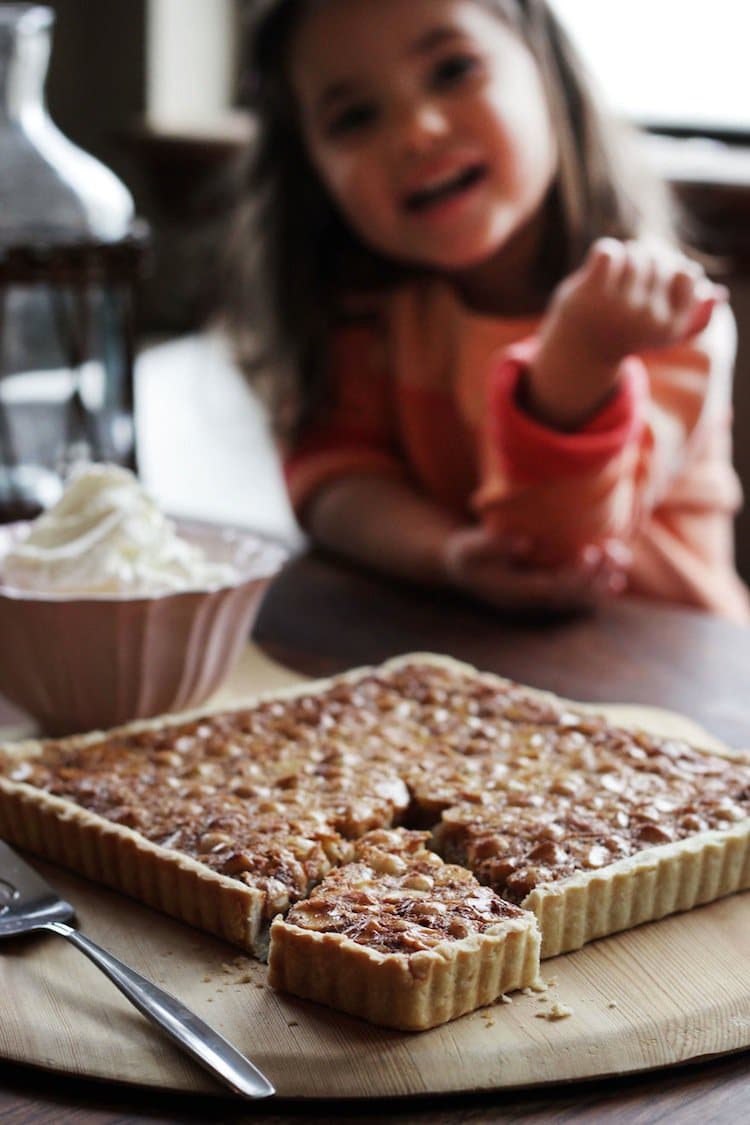 Curried corn beef, from Fiji, was a special treat! 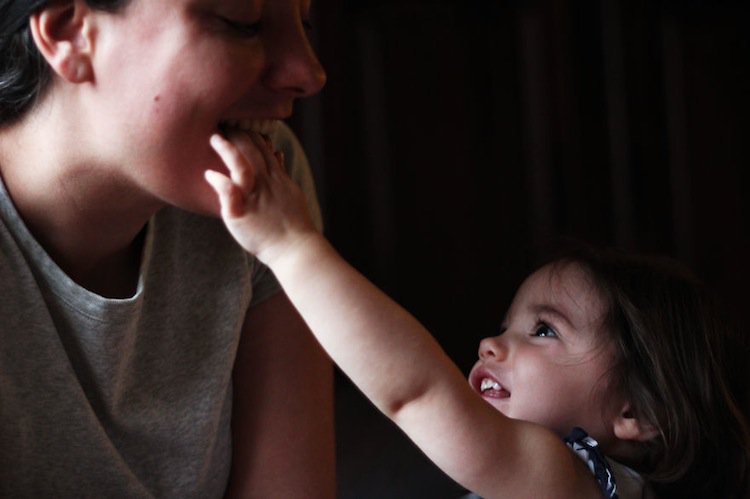 This egg and baguette sandwich from Niger didn’t stand a chance when Ava was 3. 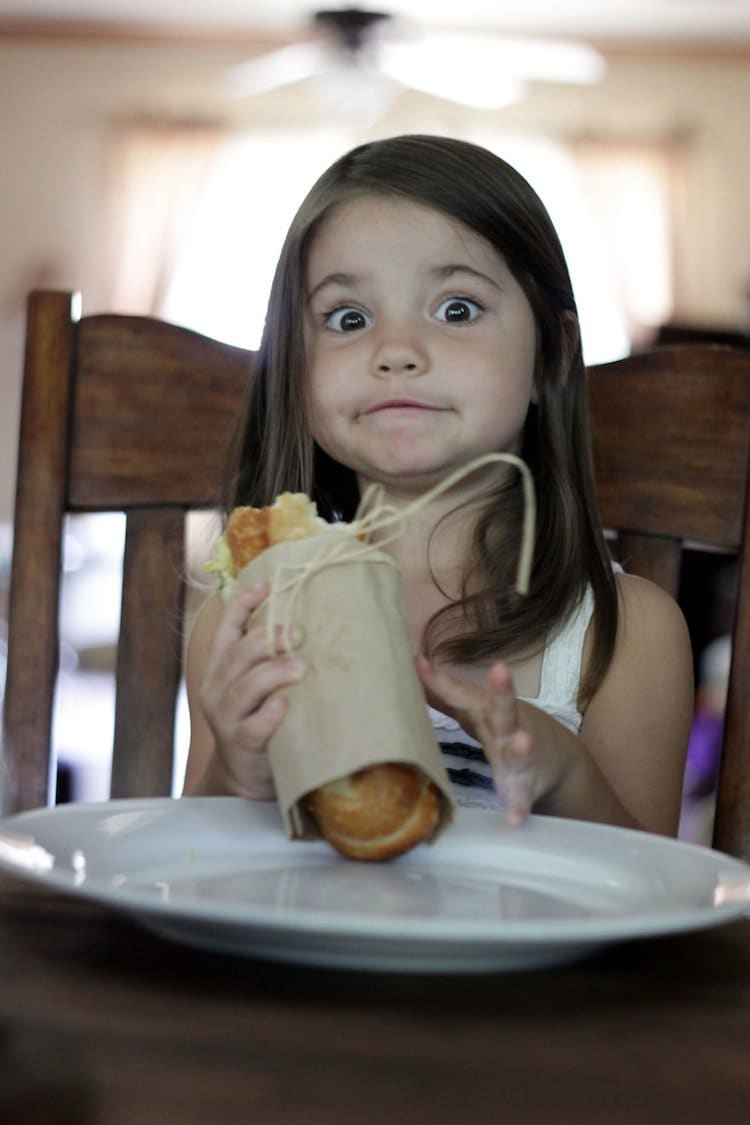 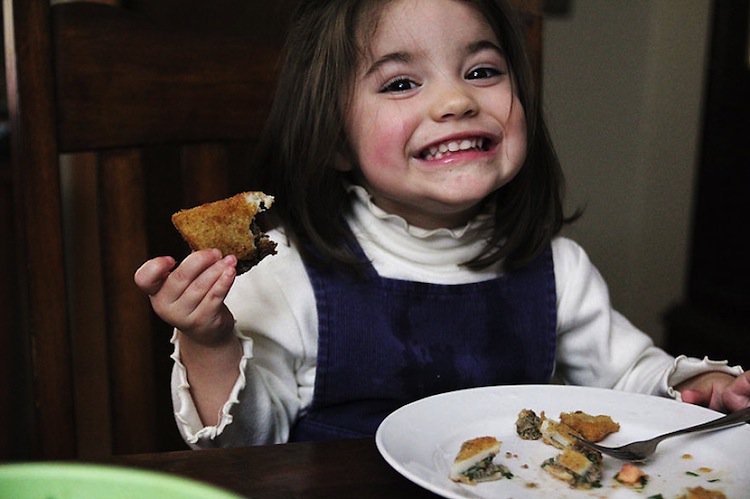 Frankincense ice cream from Oman was a mid summer love… until it fell to the ground! 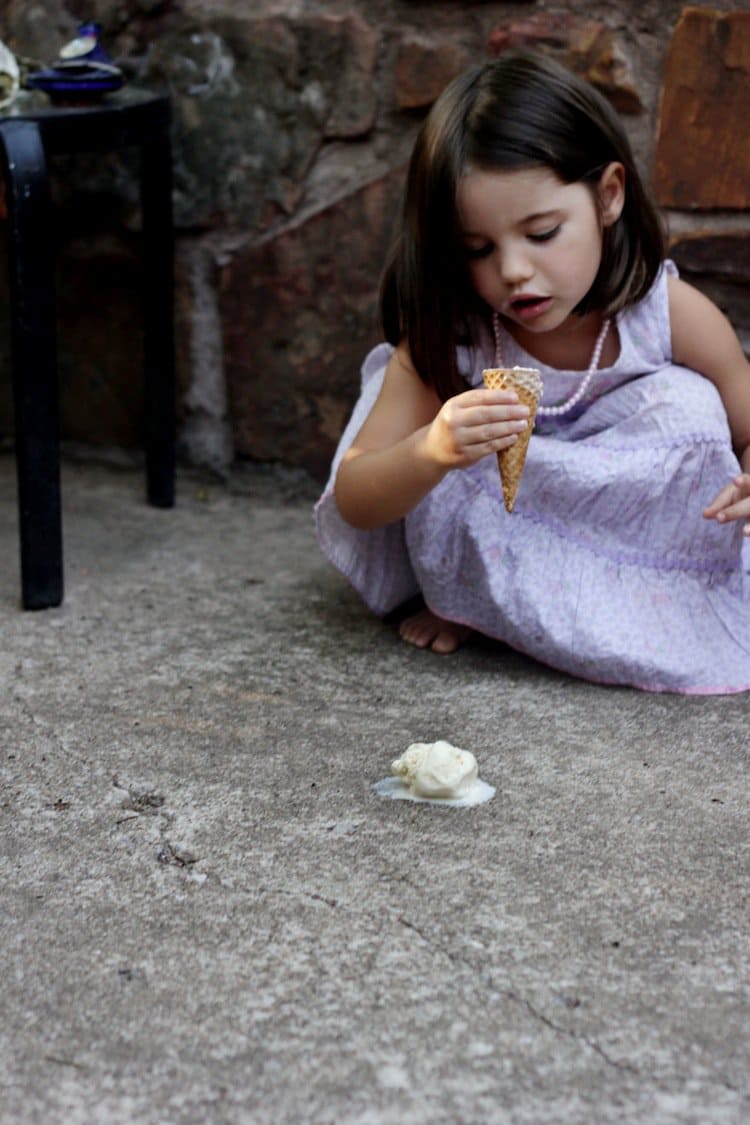 Lumpia Shanghai, from the Philippines, revived her spirits after the ice cream incident! 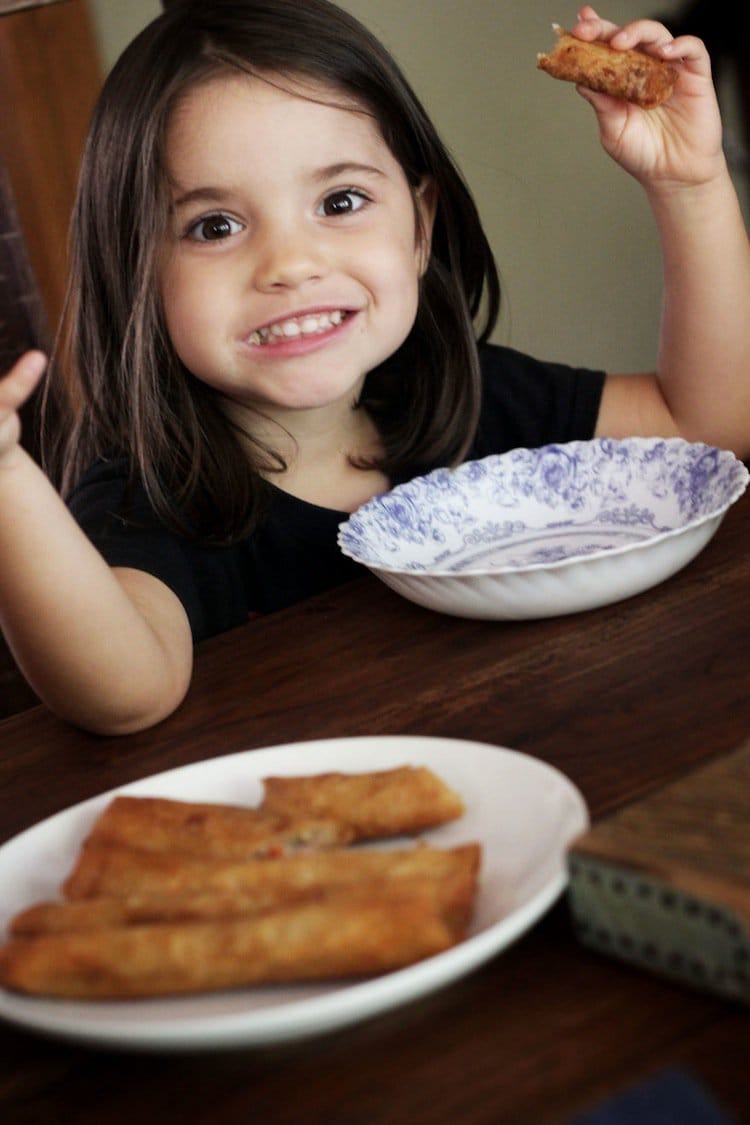 She was a royal fan of the Swedish princess cake! 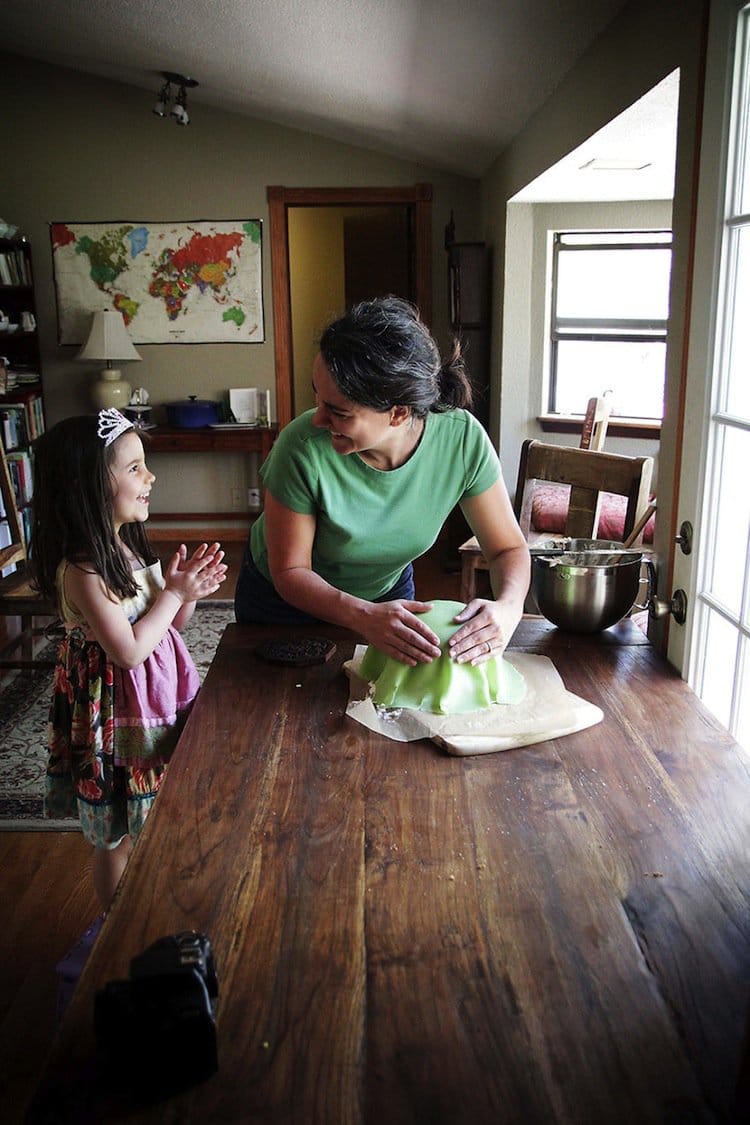 And she found stuffed grape leaves from Qatar, weren’t as bad as she had thought. 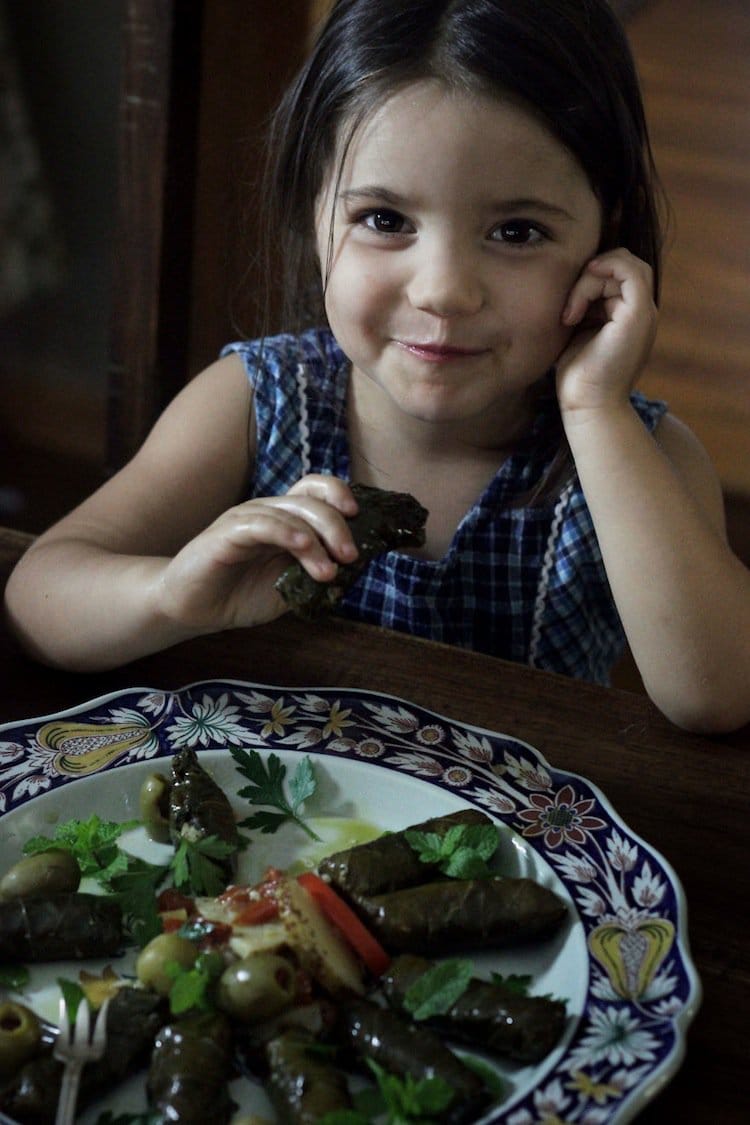 When the Martins’ finished their global food adventure, it was a little bittersweet… but mainly thanks to those candy cakes from Zimbabwe! 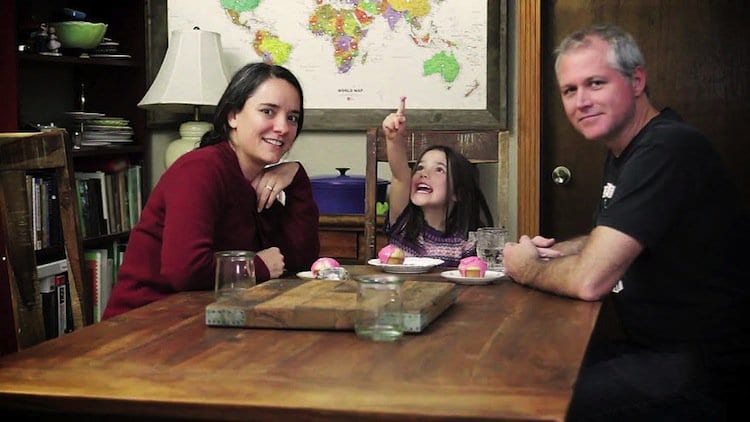