18 Magnificent Bridges That Will Blow You Away

There are many magnificent bridges around the world that allow us to walk from one destination safely to another. We’ve put together a collection of what we think are some of the most beautiful. They all boast unique style and design with some dating back to centuries ago! Our favorite has to be the animal crossing bridge in the Netherlands! 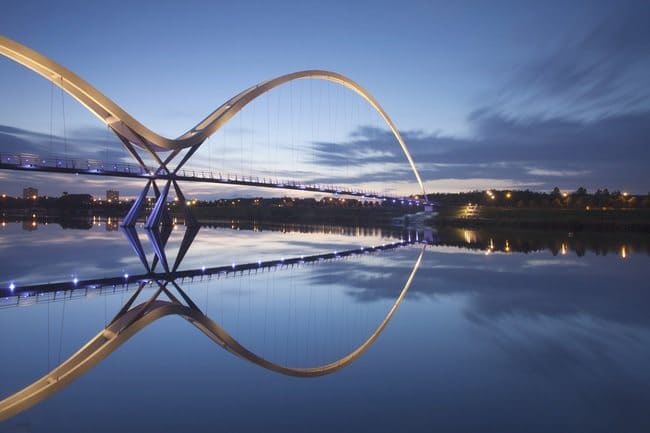 This bridge opened in 2009 and cost £15 million. It is used by pedestrians and cyclists. 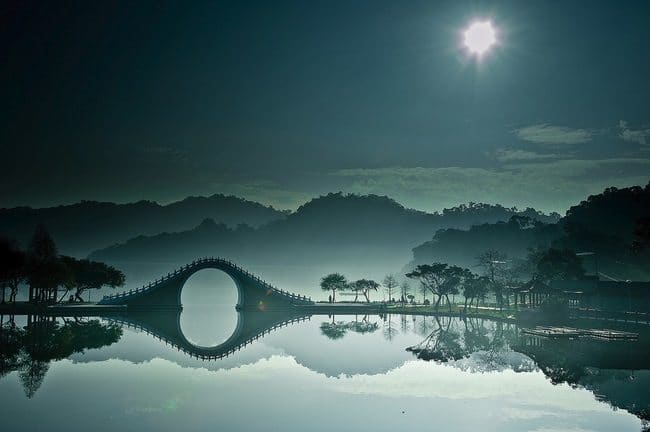 The high arch in the bridge and its reflection form a circle which symbolizes the moon, hence the name. 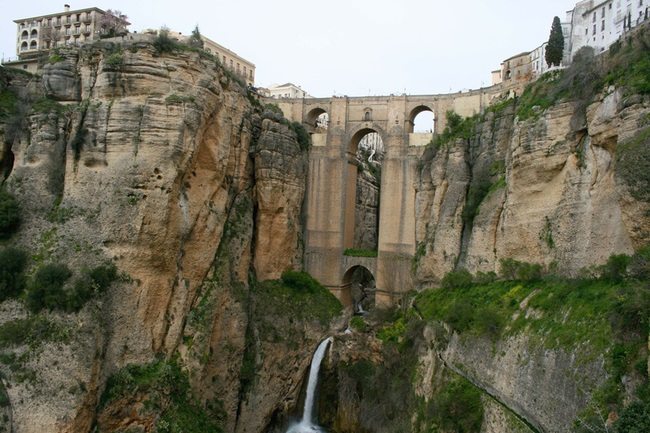 This stone bridge took 42 years to build! Fifty workers were killed during its construction. 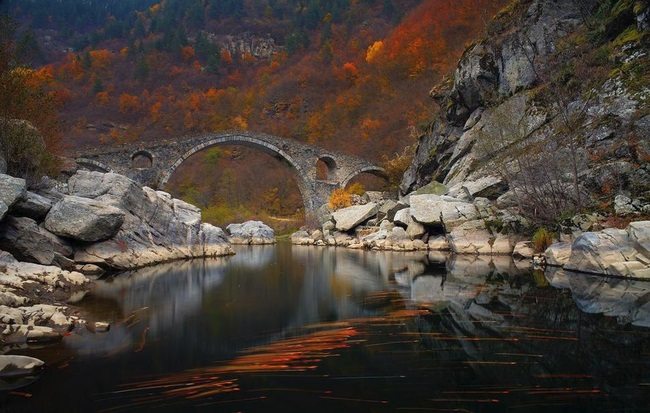 This bridge was built somewhere between 1515 and 1518. The name means ‘Devil’s Bridge’. 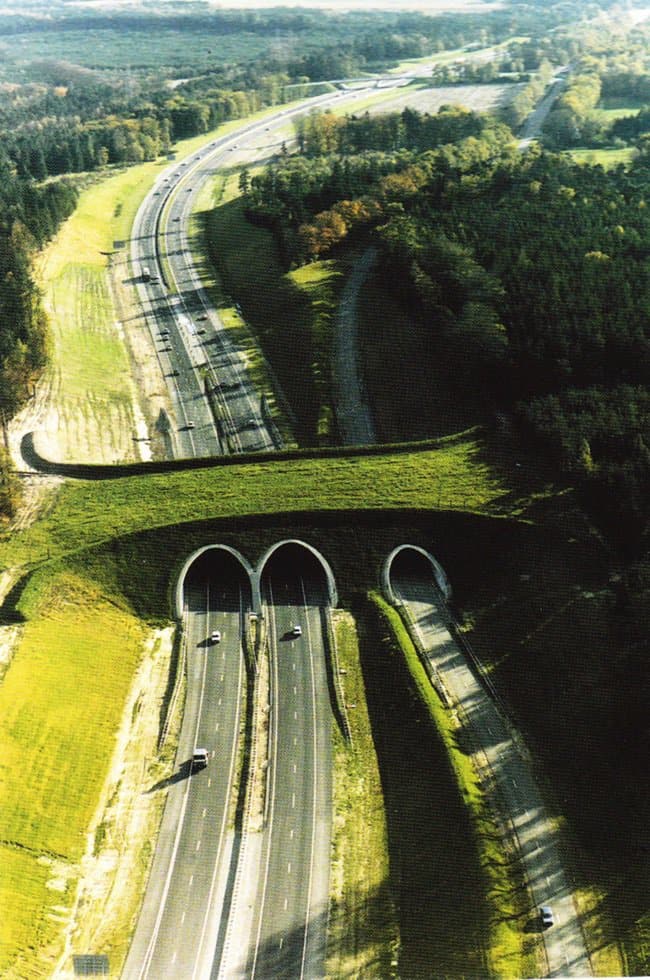 Just like humans, animals also need to be able to safely cross the road. These types of bridges are becoming increasingly common around the world. 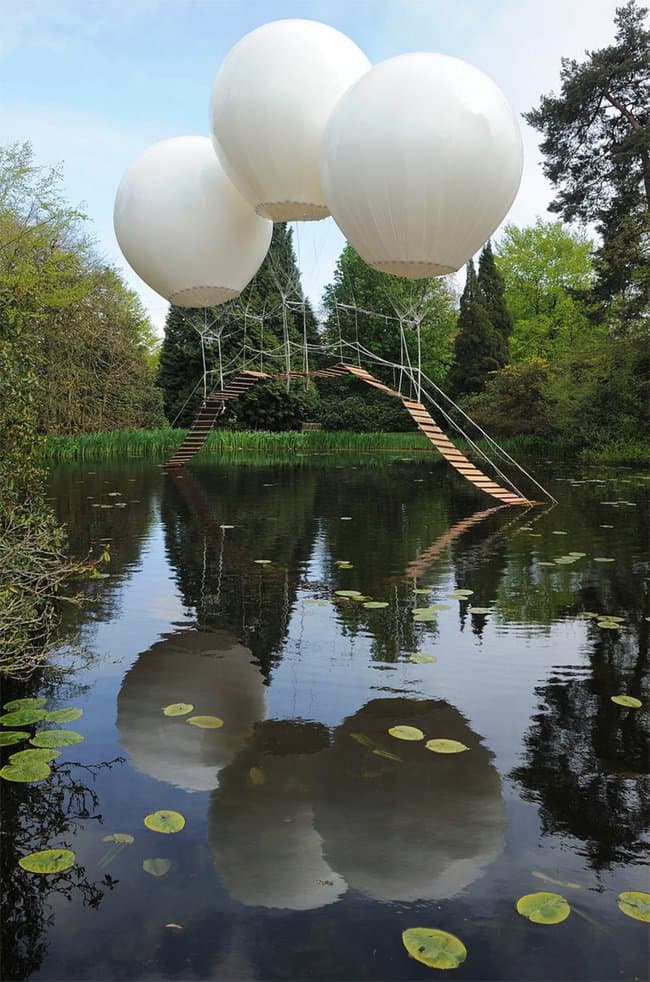 This bridge was designed by French artist Olivier Grossetête. The name means ‘Monkey Bridge’. It was placed in the parks Japanese Garden and was a feature for people to admire. No one was allowed to use the bridge but theoretically it would have been able to hold a person. 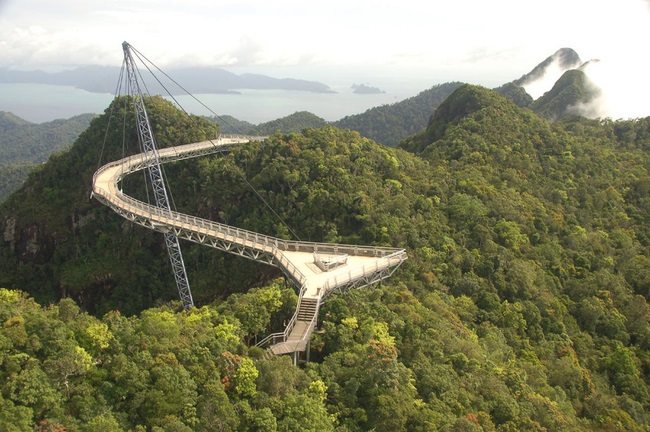 You have to get up to this bridge by cable car. It hangs around 100 meters above ground and once you’re up there you can admire the amazing views. 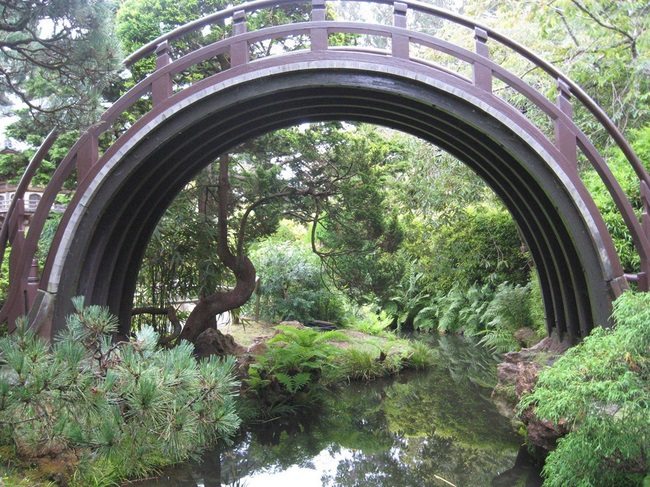 You can find this bridge in the Japanese Tea Garden, Golden Gate Park. Again, like the earlier Moon Bridge, this one also forms a circular reflection which represents the moon.

This bridge is over the Sella River. 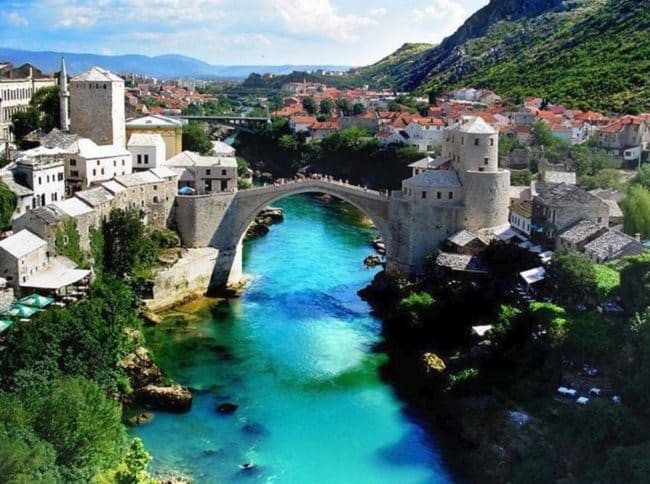 This bridge was rebuilt in 2004. The old bridge lasted for 427 years and was destroyed in 1993. It is one of the country’s most recognizable landmarks. 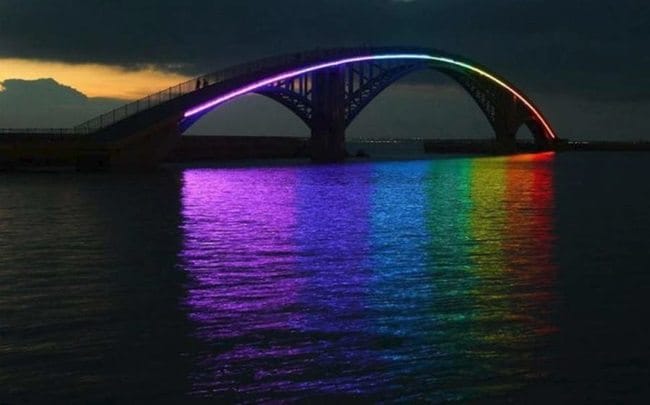 This bridge is lined with a thin neon which reflects the colors onto the surface of the water. 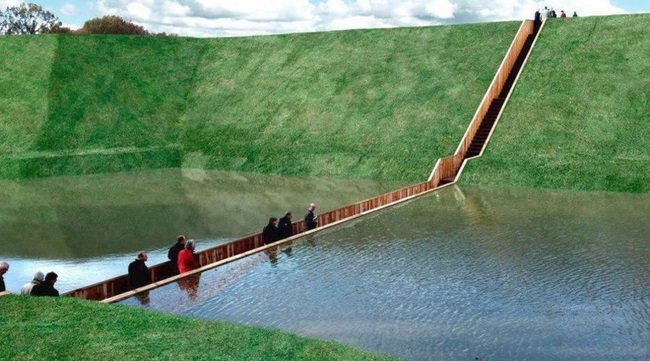 This invisible bridge allows people to cross the moat and get to the fort. Check out our post on it for more information and pictures:
Incredible Sunken Bridge Splits Water 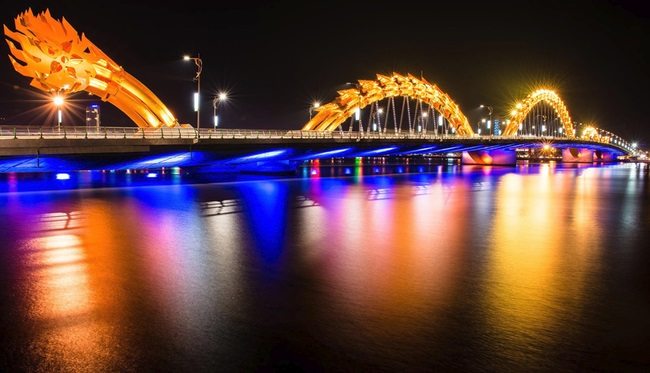 Every weekend there’s a spectacular show here where the dragon actually spits fire!

This dangerous bridge can only be looked at. 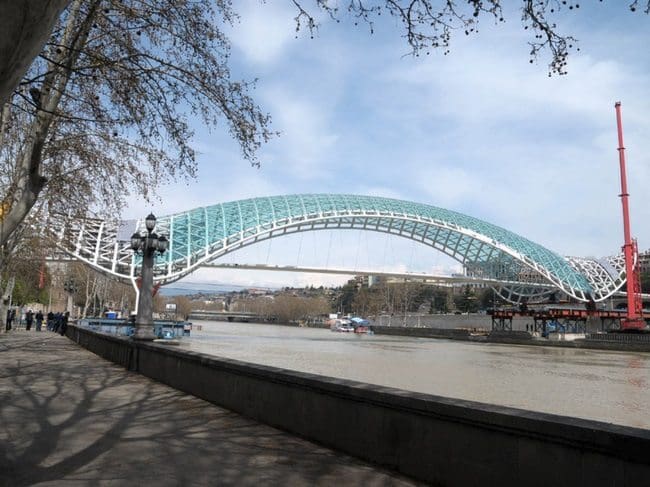 This bridge connects the old city with the new one. 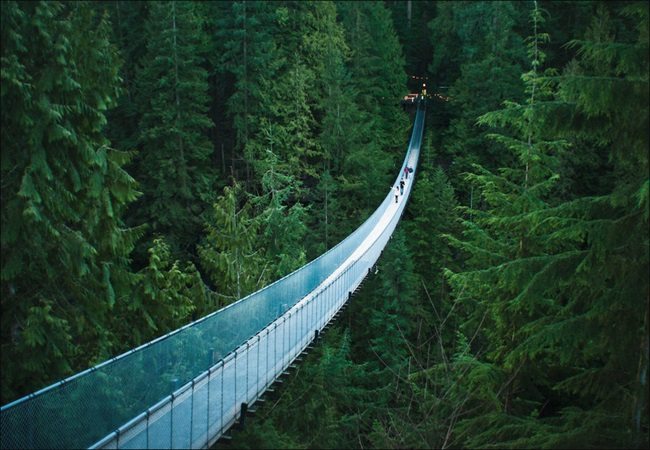 This sits 70 meters above the river. 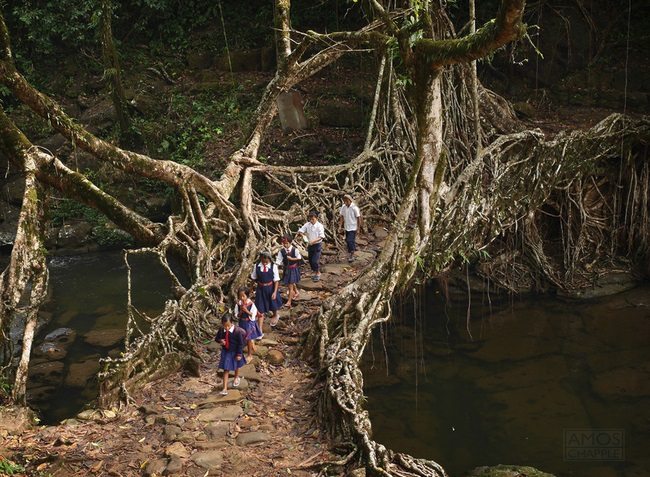 Like most tree root bridges, this one is centuries old. 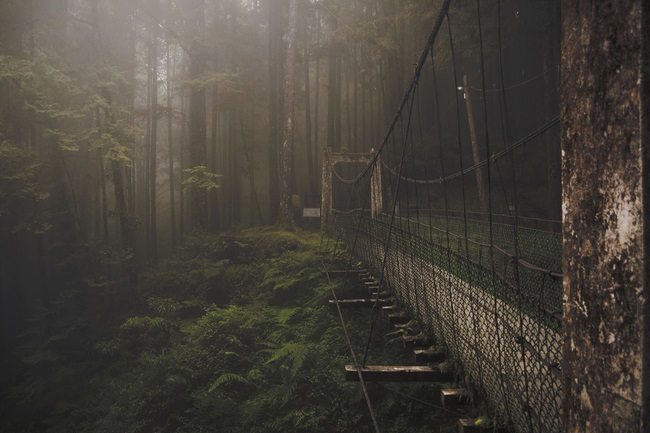 This is actually a rain track bridge and is hidden in the mountains.