Did you know that amongst some of the most famous brand logos are little hidden messages? A lot of these you could probably see on first glance but others you would have to look a little harder. It makes you wonder how many other logos have hidden messages out there…
If you liked this post then check out Part 1 of our Famous Logos With Hidden Messages posts. 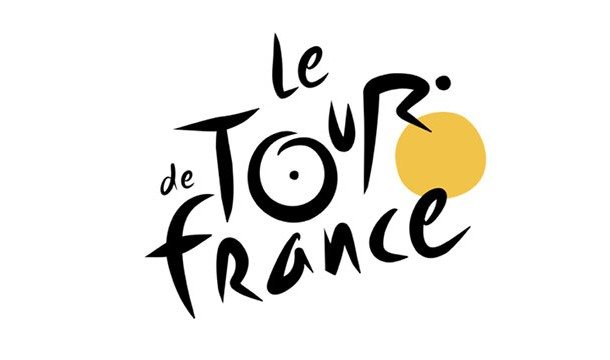 Can you spot the bicycle rider? Look closely at the ‘o’, ‘u’, ‘r’ and the yellow circle. 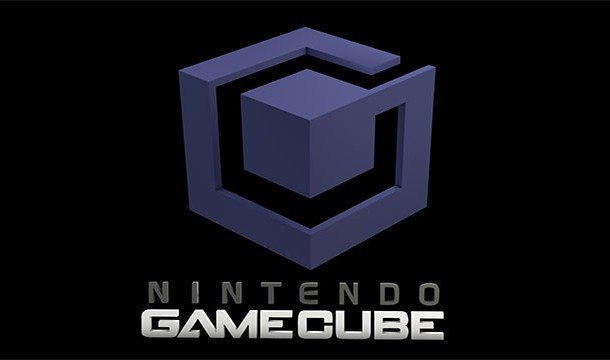 The purple cube is actually a ‘G’ and the black space inside shows a ‘C’, to represent ‘GameCube’. Draw your eyes back to the purple and you will see it’s a large cube wrapped around a smaller cube. 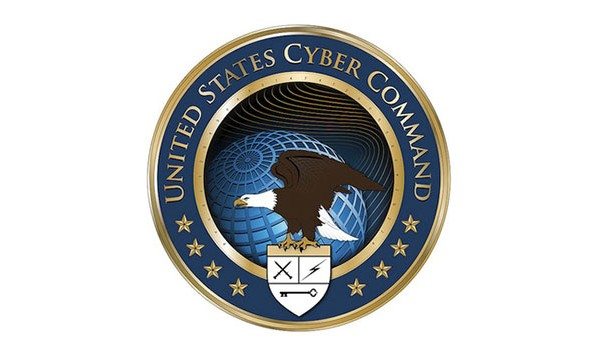 There really is a secret message hidden in this logo, but you have to be a really good code breaker to figure it out! The characters inside the gold ring represent the MD5 hash of the groups mission statement. 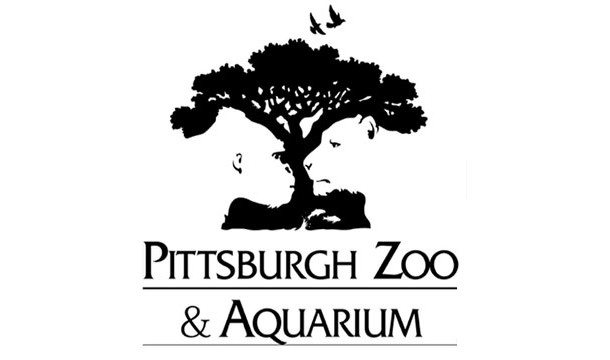 At first glance you can see a tree, but look closely at the white area and you will see a gorilla and a snow leopard looking at each other. 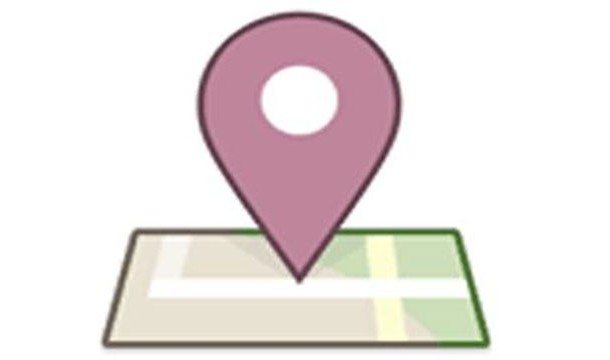 The Facebook Places service was in direct competition with Foursquare, another geological product. Look at where the location marker has been placed and you will notice the number 4. 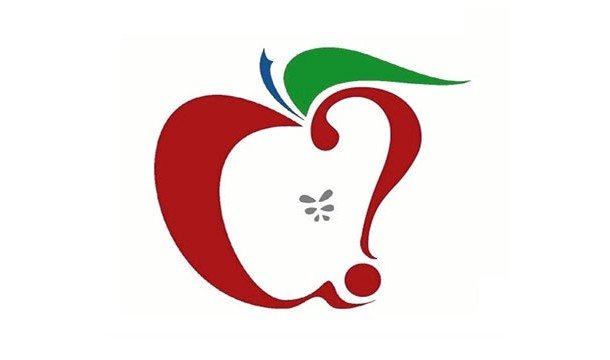 The Mac Rumors logo clearly shows a question mark on the right side of the apple. 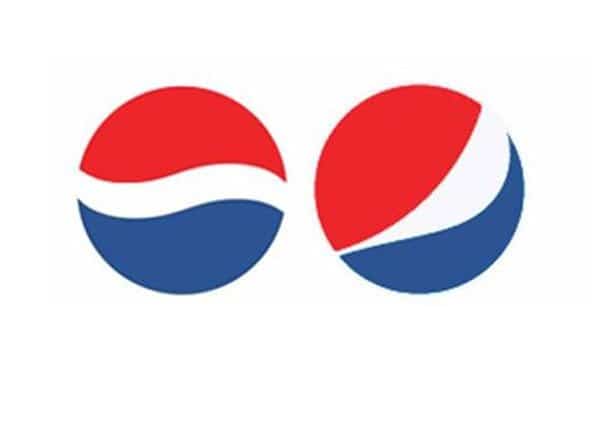 Pepsi’s old logo to the left and new logo to the right. They hired Arnell Associates to come up with the design.The logo draws on Feng Shui, the theory of relaticity etc. It proposes the new logo to be like the Da Vinci Code.

Look closely and you will notice the number 1. 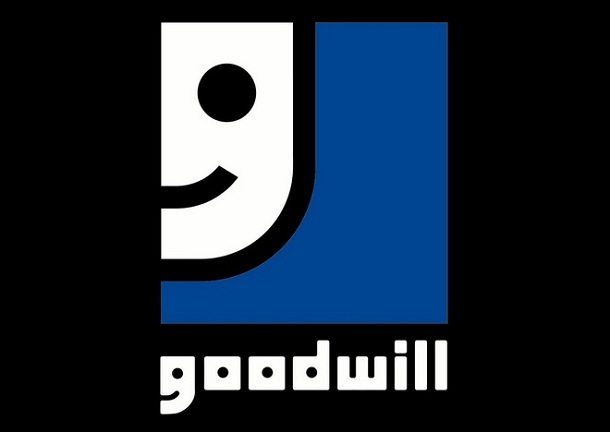 Notice that the G in Goodwill looks a lot like the smiley face above. Coincidence? I think not! 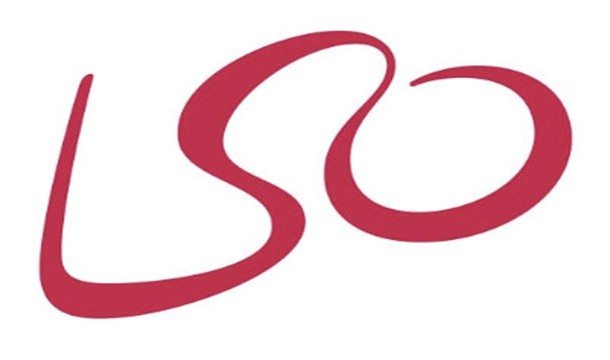 The London Symphony Orchestra logo clearly shows the letters ‘L’, ‘S’ and ‘O’. Look again and you will notice the conductor in action. The middle section is his head while the ‘L’ and ‘O’ are his arms. 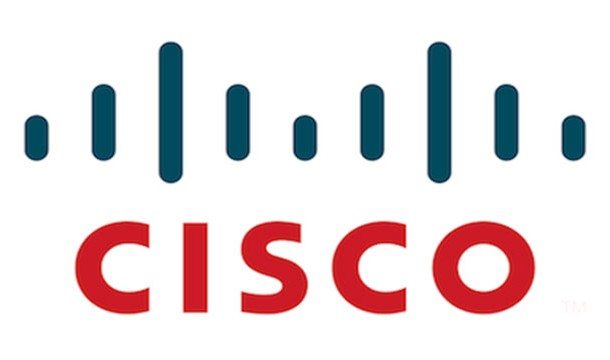 As well as a digital signal, the lines above the name represent the Golden Gate Bridge in San Francisco, where the company was founded. The name ‘Cisco’ was obtained from ‘San Francisco’. 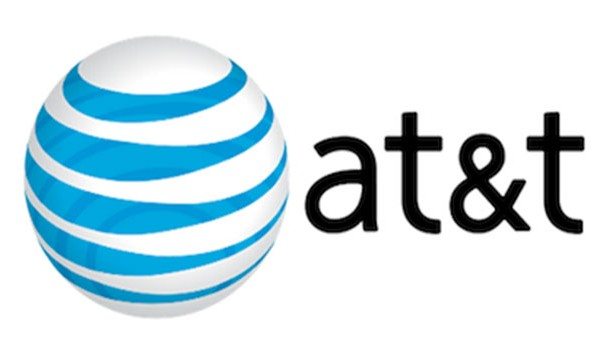 The circle is actually a globe and the blue lines are meant to be wires wrapped around the world. This is to show the global reach of the company. 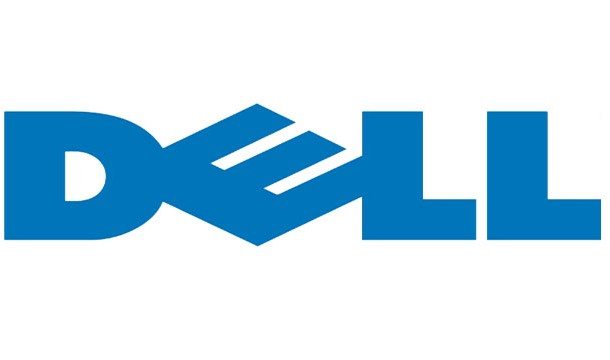 Founder Michael Dell’s philosophy was to ‘turn the world on its ear’. This has ben symbolized through the ‘E’ that is turned on its side. Some say it also represents a floppy disk.

This is a strange one. Flip the Chicago Bulls logo upside down and reveal a robot reading a book on a park bench. Although this is not confirmed, we think it’s pretty cool!

The Museum Of London logo represents the geographic are of London as it’s grown over time. 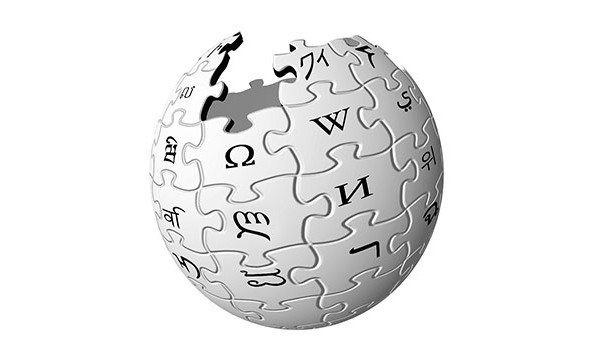 The Wikipedia glove is made up of puzzle pieces, but you will notice that some are missing and the puzzle is incomplete. This is to symbolize that Wikipedia is constantly evolving as the world and its news continues to expand. 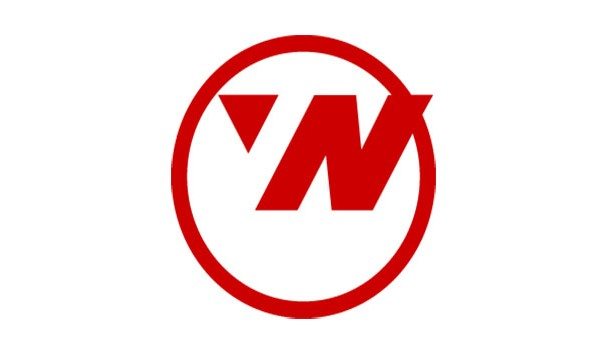 If you liked this post then check out Part 1 of our Famous Logos With Hidden Messages posts.