Lorenzo Castellini is a Brazilian artist who lives and works in Sao Paulo, a place he considers to be one of the craziest in the world! In fact, Castellini feels that living there is like being stuck in a Bosch painting. With this in mind, the artist cut out images from Bosch's paintings and began to place them into photos he had taken around the city. When he realized how cool his idea was, he moved on to numerous other artists and called his work 'Air Collage.' Castellini says of his work…

"My definition for “air collage” is any composition created by the juxtaposition of any form or shape into the subject without physical contact between them. You gotta get time, space, angle, distance and the right opportunity to create an interesting air collage. It looks easy but it is quite hard to get it just right. The main idea is to bring the old masters back to the future and make them do what they did best – having fun and puzzling people!" 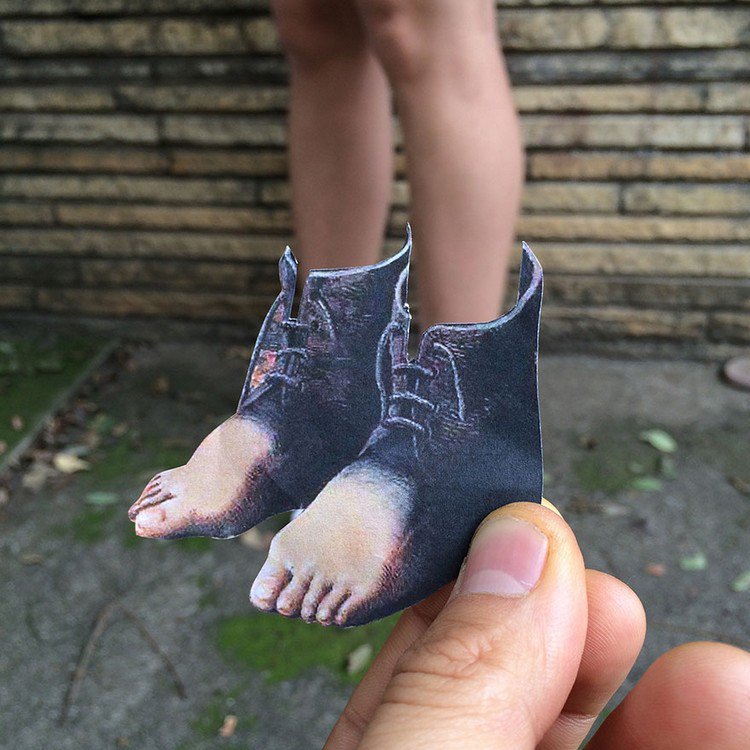 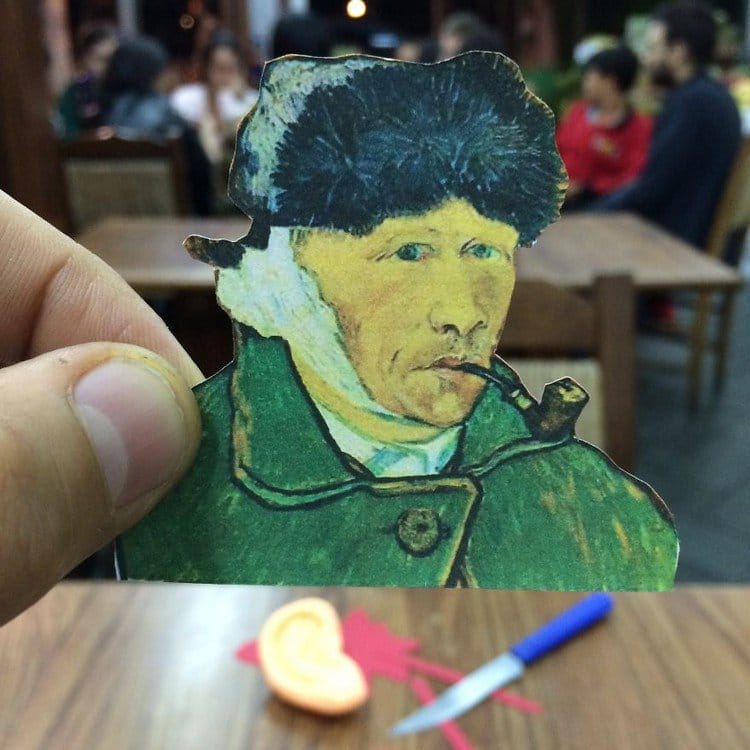 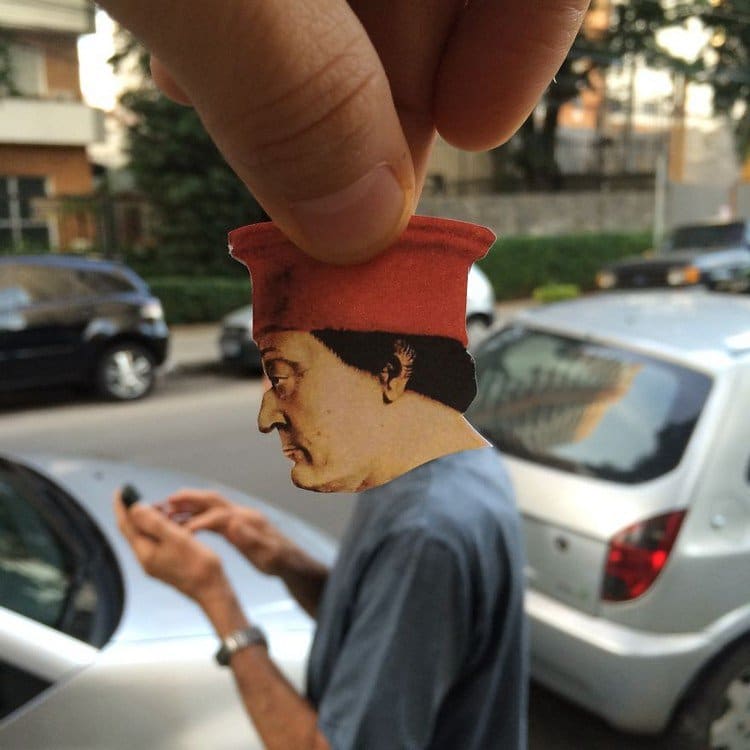 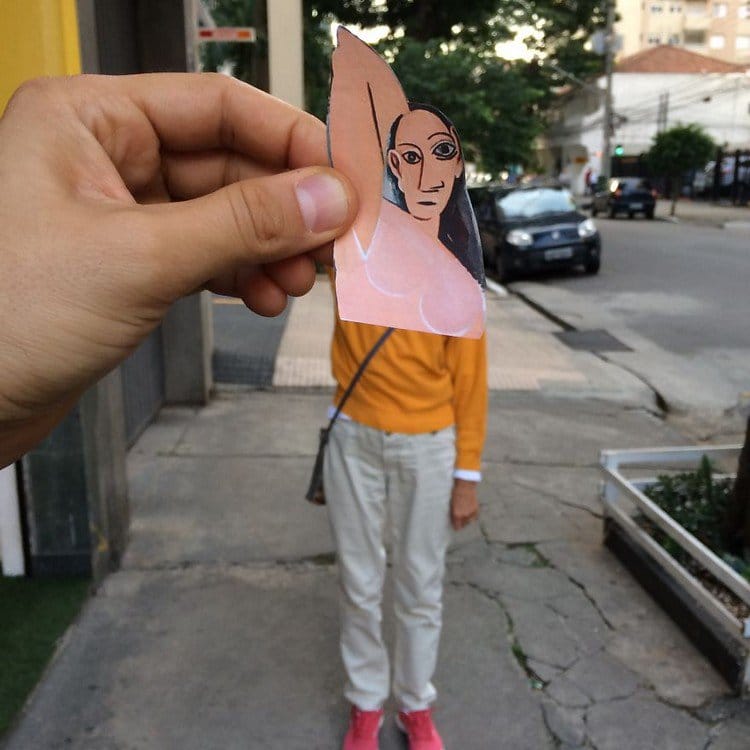 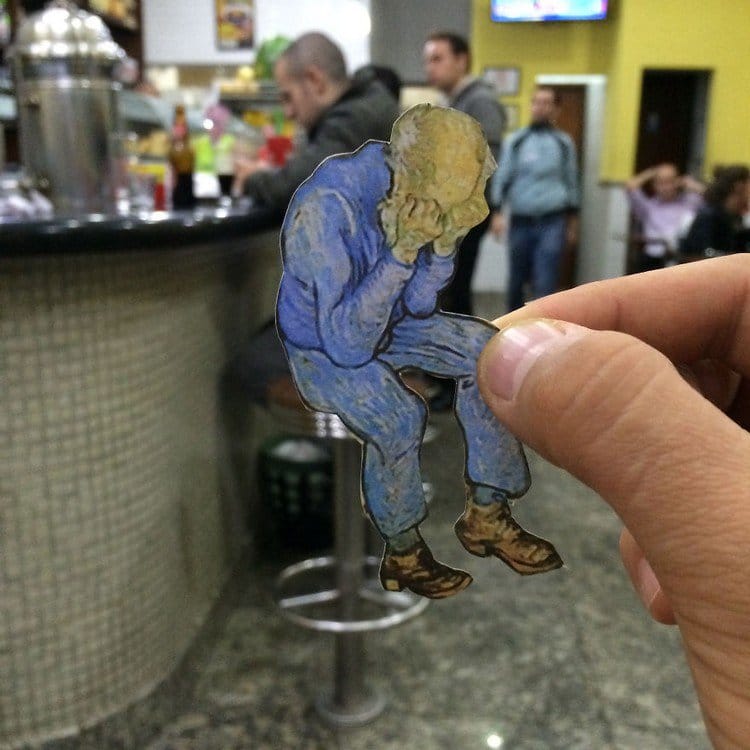 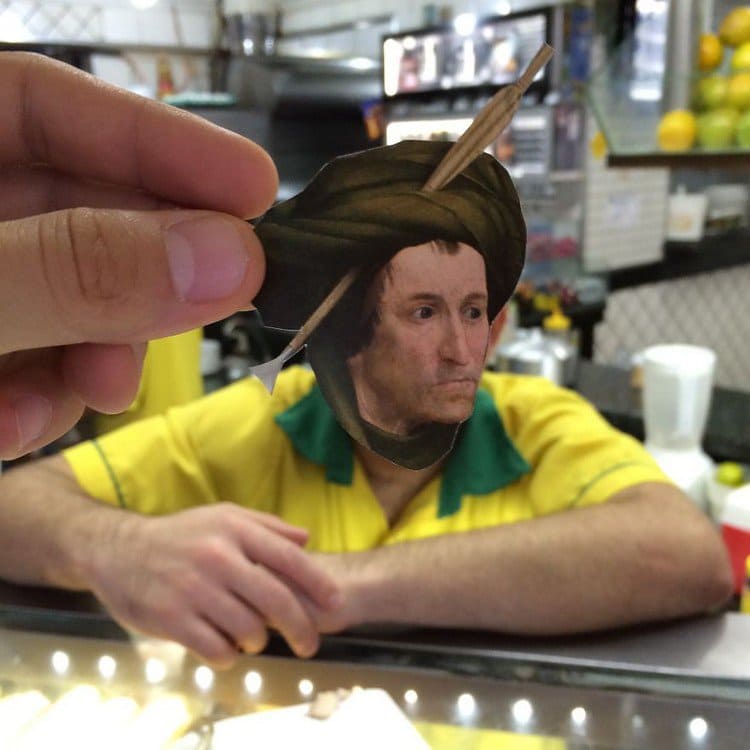 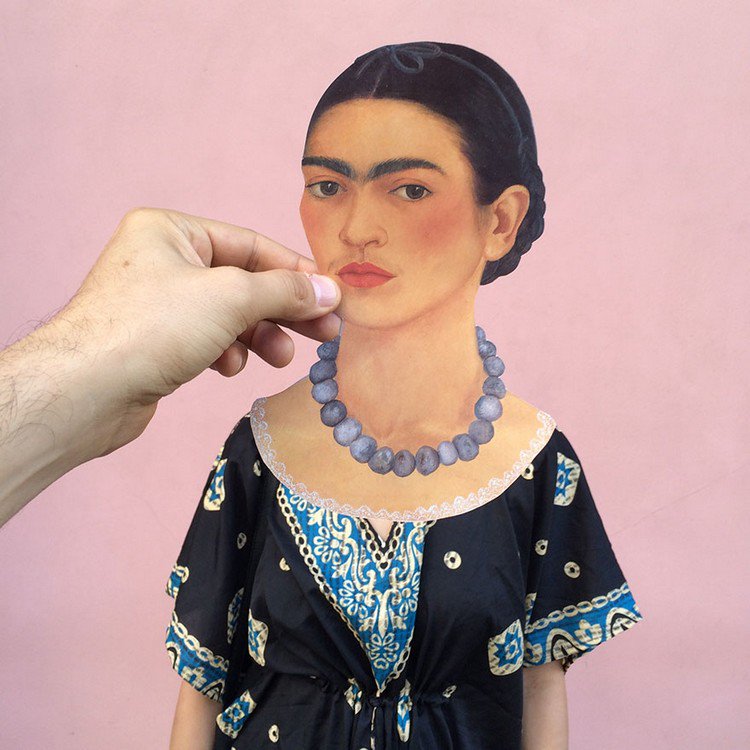 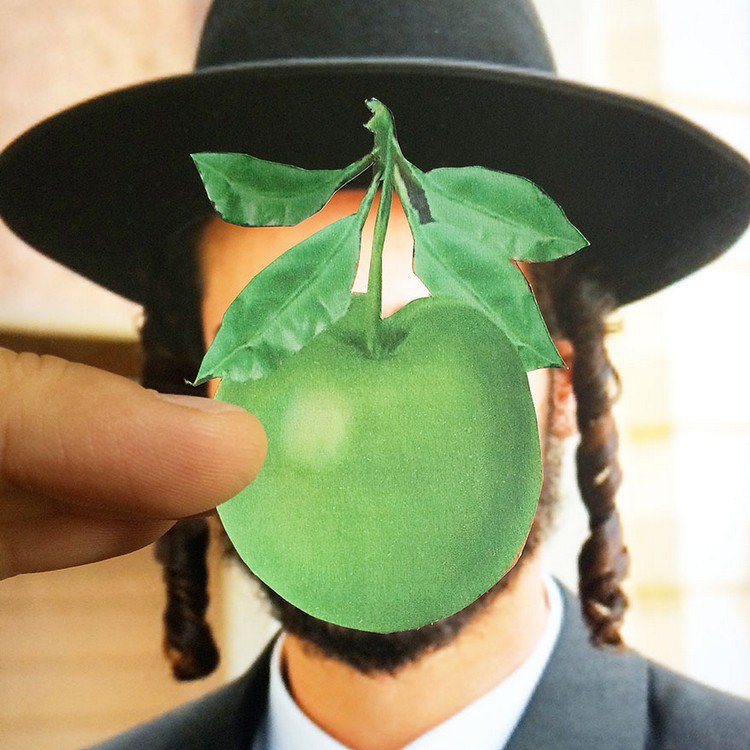 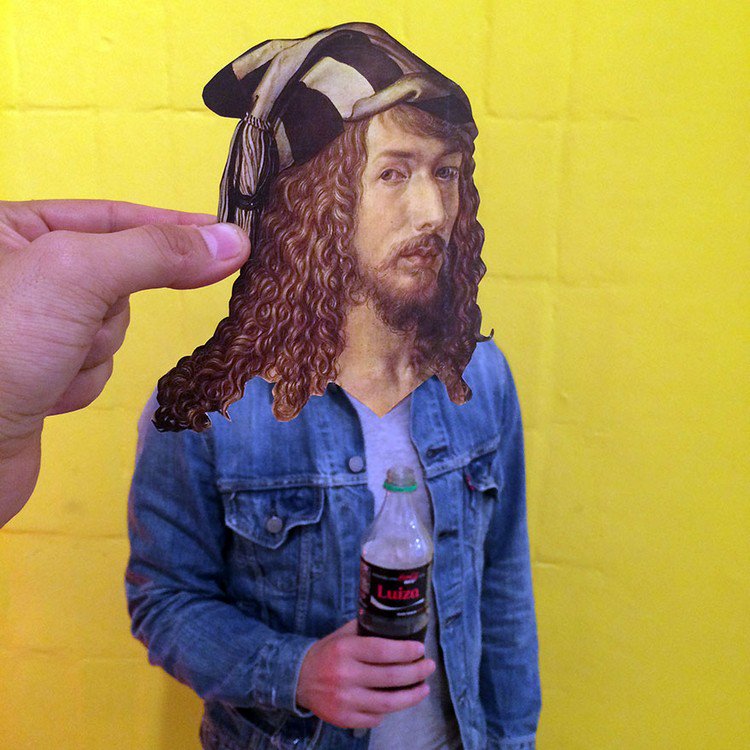 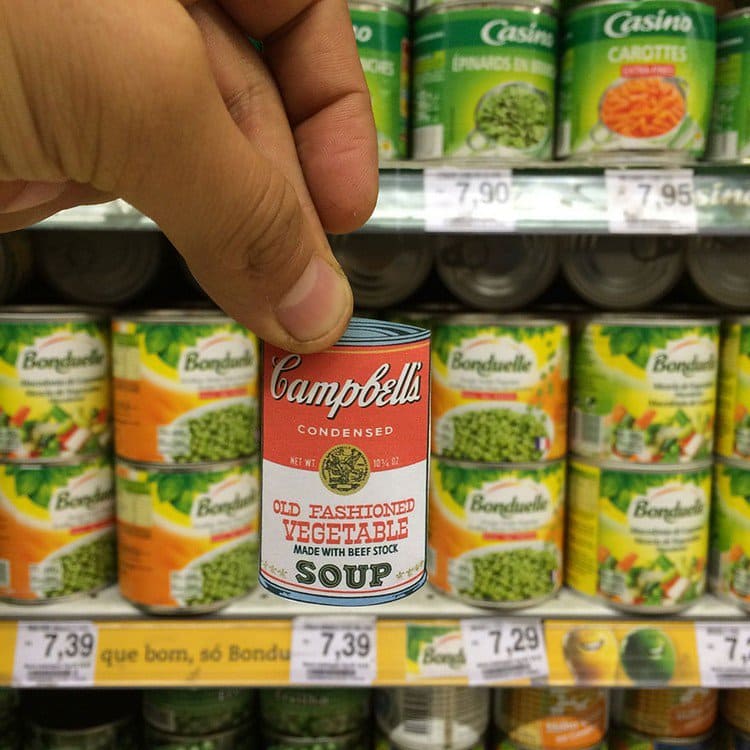 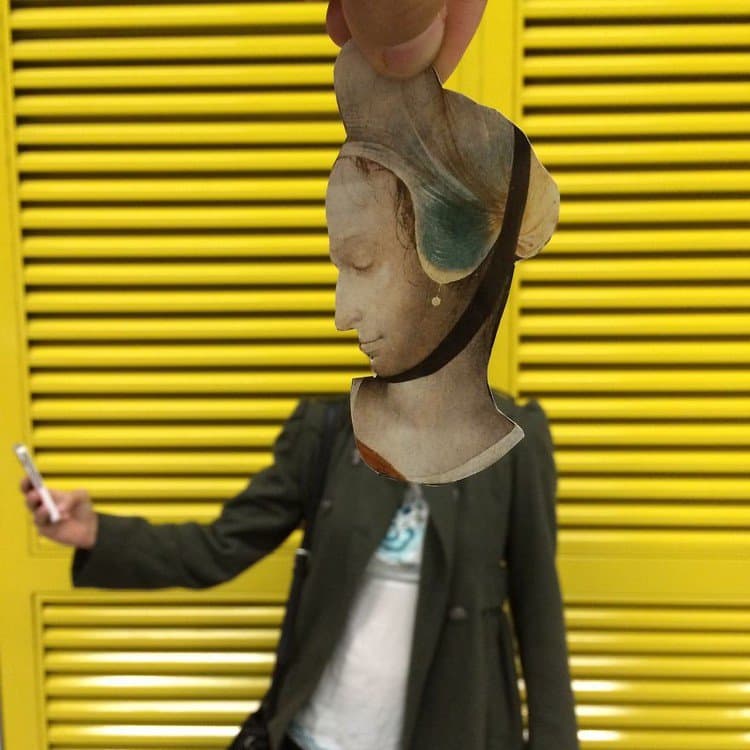 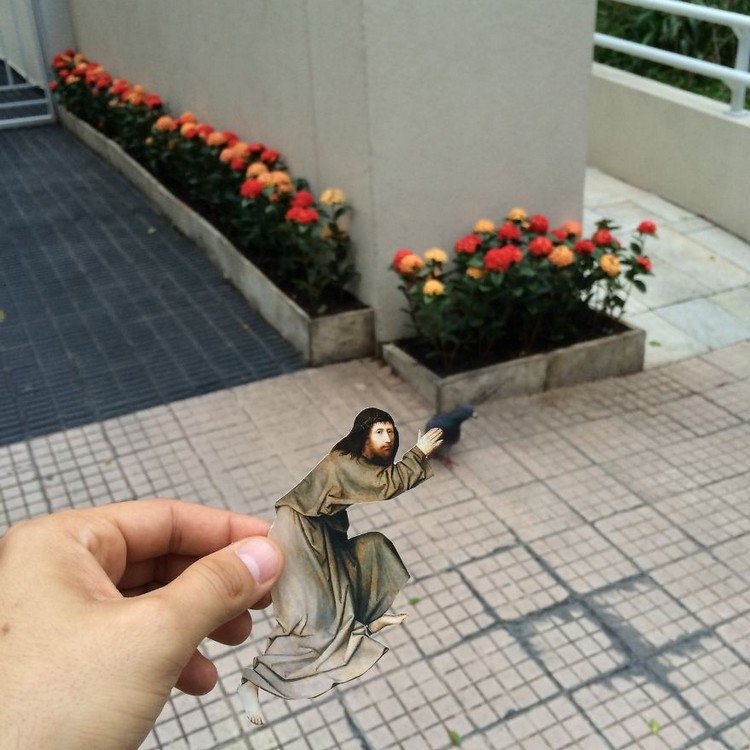 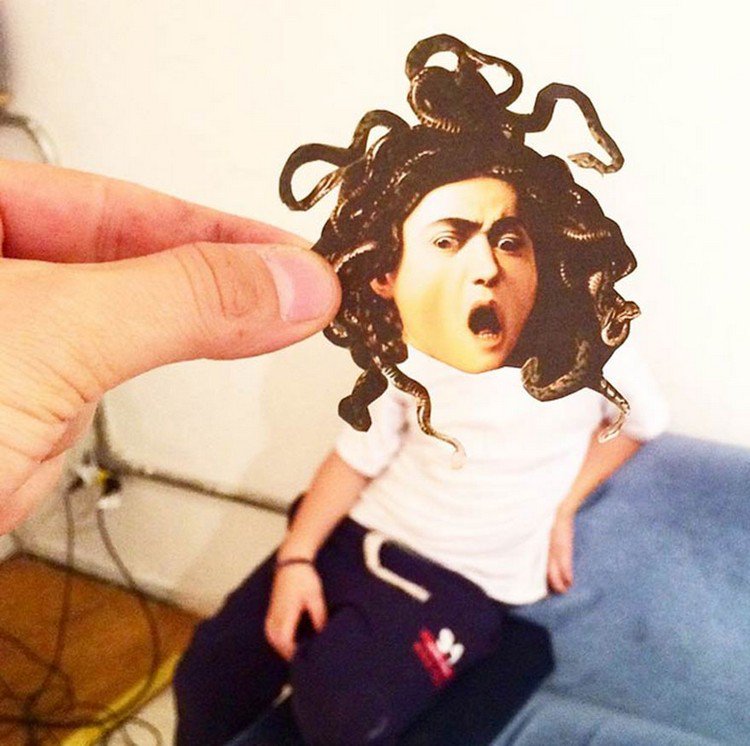 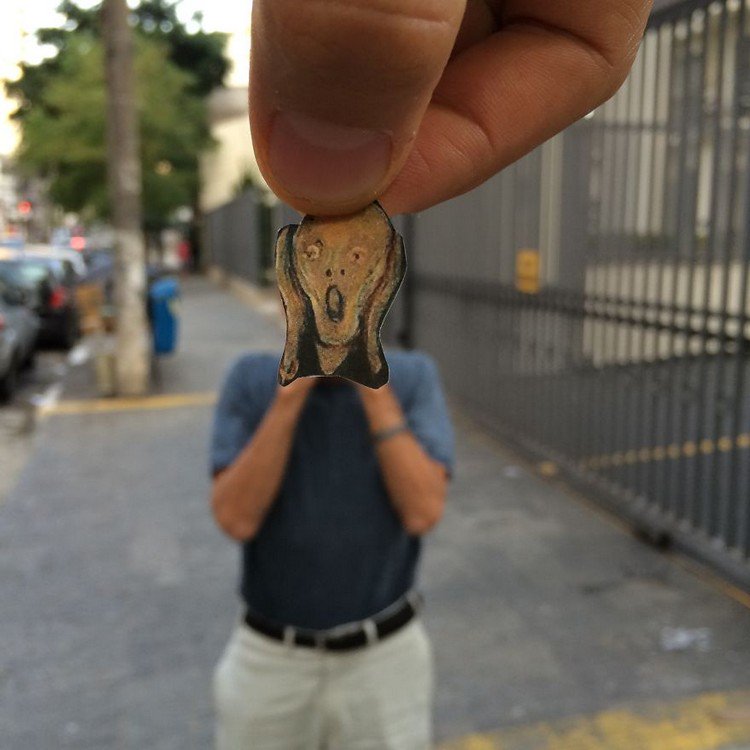 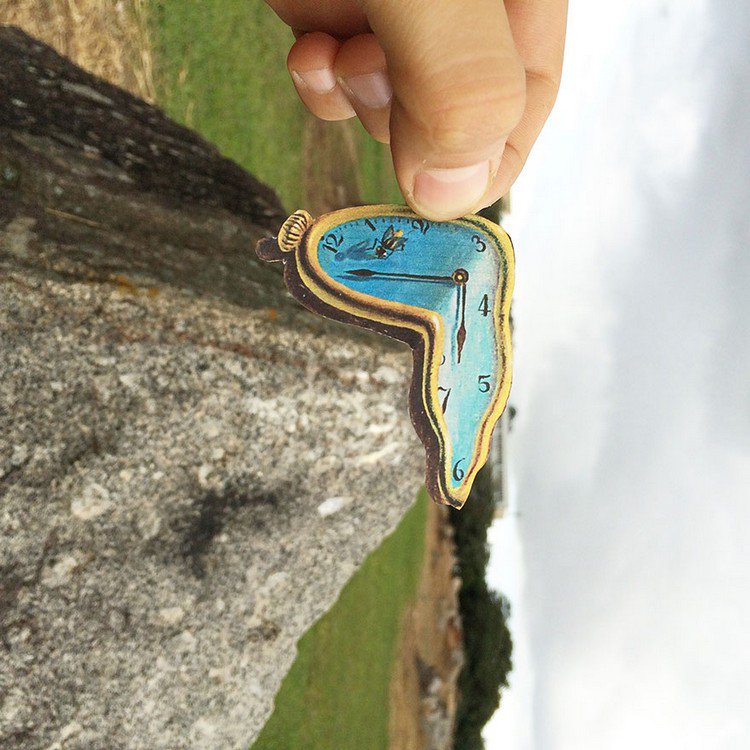 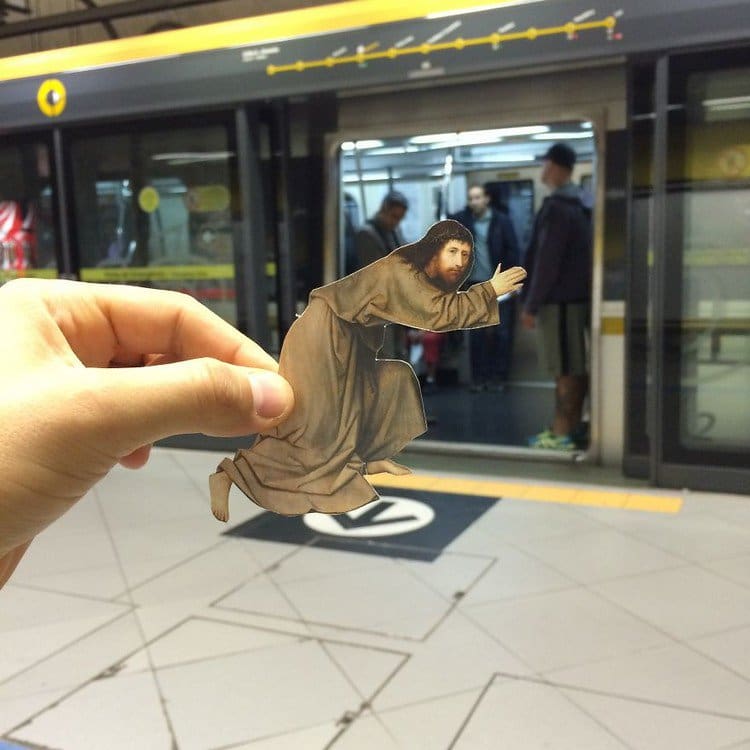 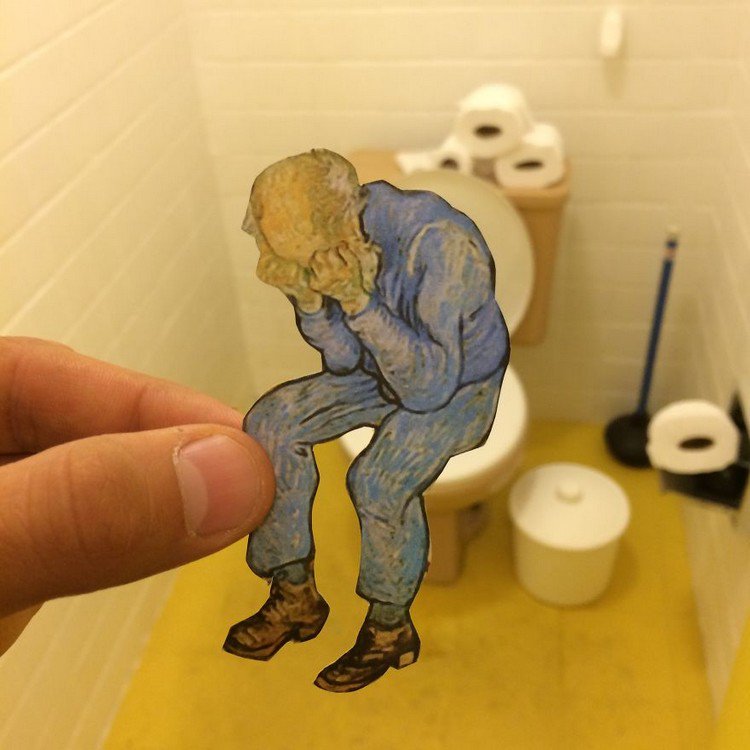 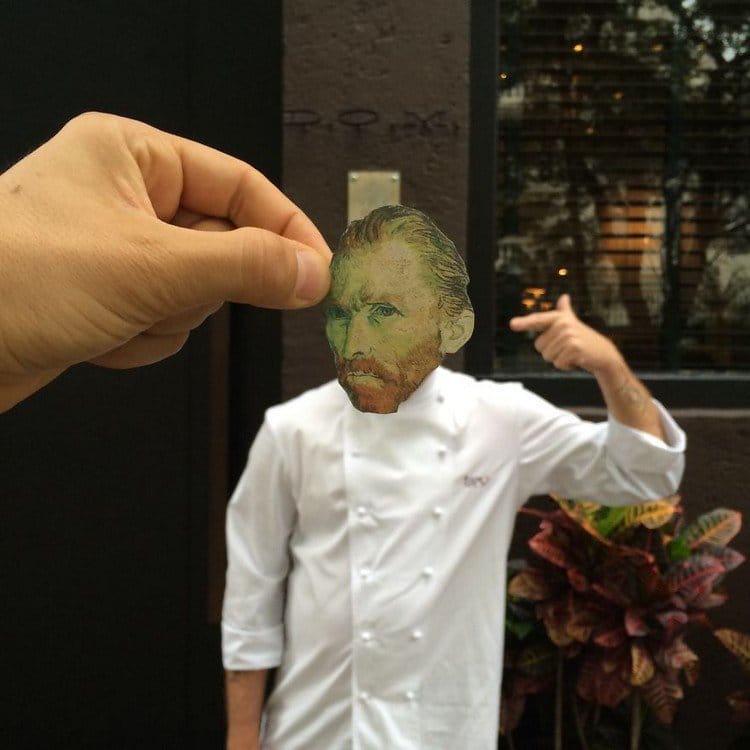 These Enchanted Flower Lamps Are Stunning