The Incredible Evolution Of Barbie Over 56 Years Will Amaze You

If you have ever been a kid in America, the likelihood is that you’ve played with ‘Barbie’, or knew of her. We’re not saying that every child loves these fashion dolls, but someone in your life would have probably bought one for you, even if you never particularly liked them. The thing about Barbie is that, although she never ages, she’s always changing, most likely to fit in with the current perception of beauty. Tumblr user ‘Tenaflyviper’ was interested with Barbie’s evolution, so they tracked her changes over the 56 years she’s been around. You will notice the difference over the years, especially in the first couple of decades of production. We’re not sure what happened in ’79, though! Eek! Check out the evolution of the most famous doll around!
Website: Tumblr 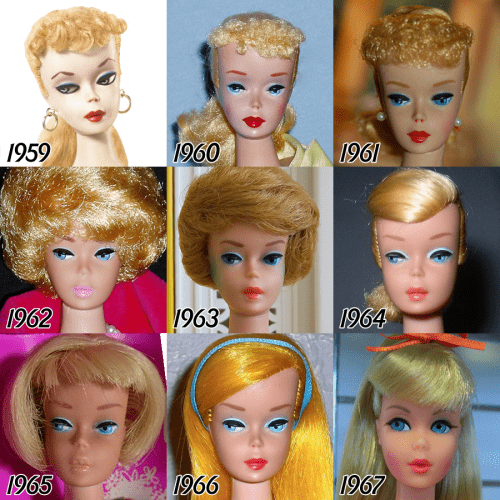 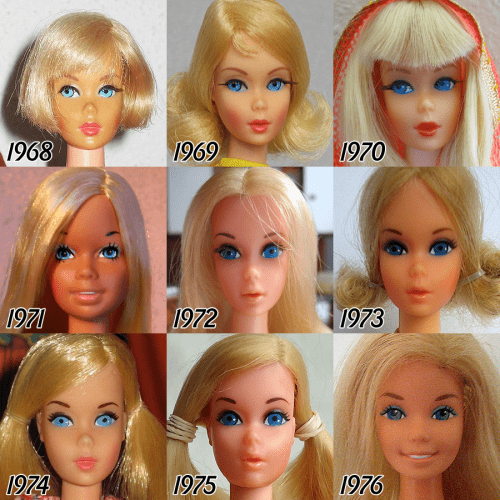 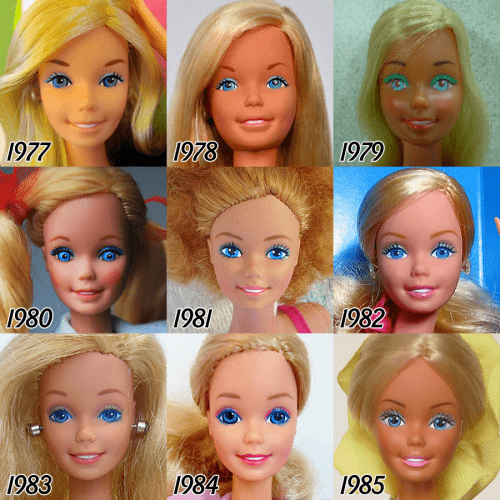 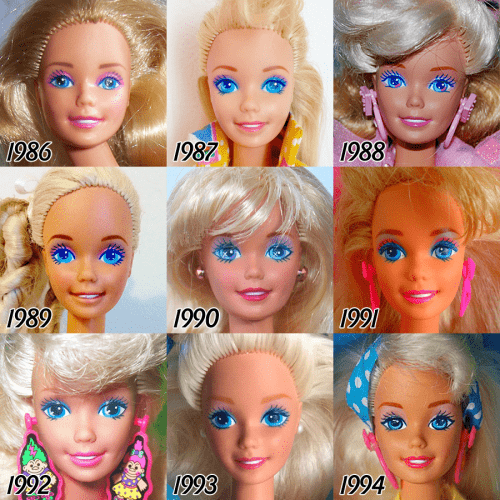 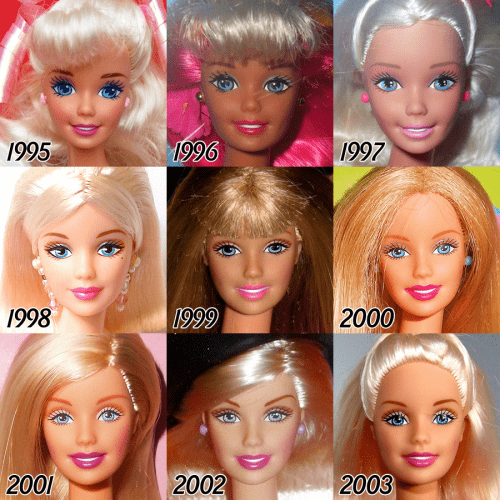 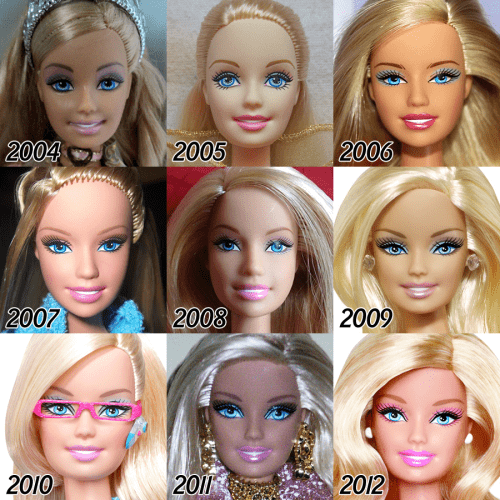 Which of these Barbie designs do you think they should have stuck with?