12 Ridiculously Inappropriate Things Bosses Have Said To Their Employees

If you’re somebody’s boss at work, then you’re in a position of power and you should use that power in a fair and responsible way. “Should” being the operative word here because, although that’s clearly the right thing to do, a lot of bosses don’t act that way at all and totally abuse the power they’ve been given. Sometimes this might be generally treating staff badly and other times it might be saying things that you really shouldn’t say to an employee. We’re not sure if these bad bosses are malicious or if they just don’t understand the impact of this imbalance of power, but whatever the reason it’s not cool. Check out these twelve ridiculously inappropriate things that bosses have said to their employees. 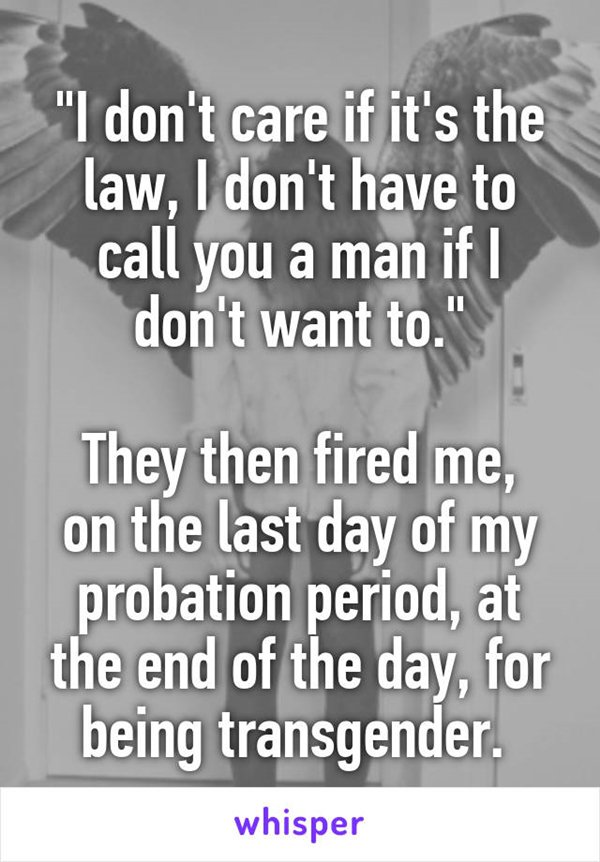 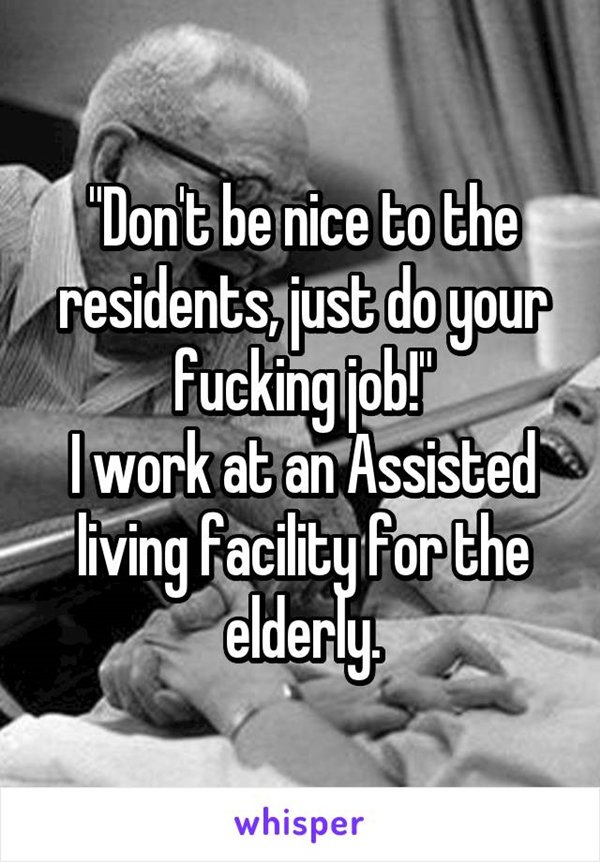 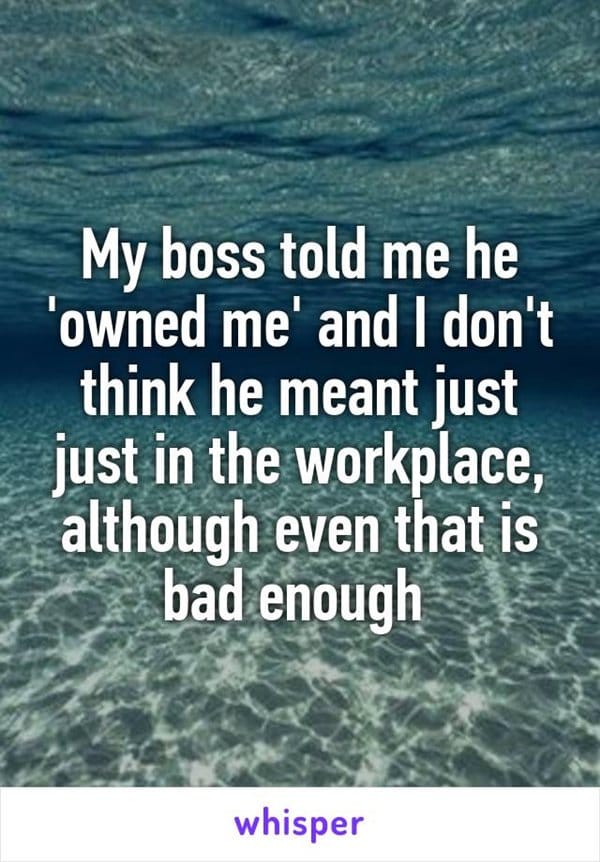 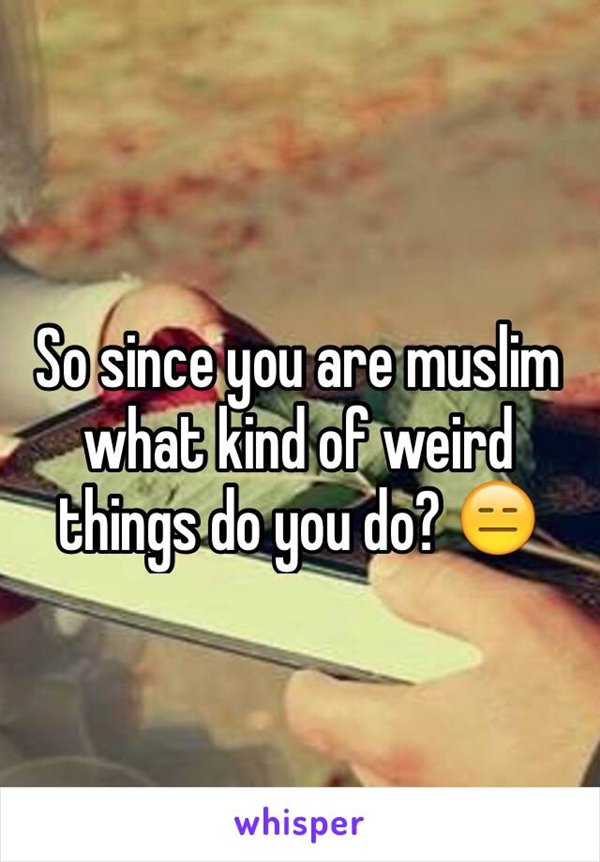 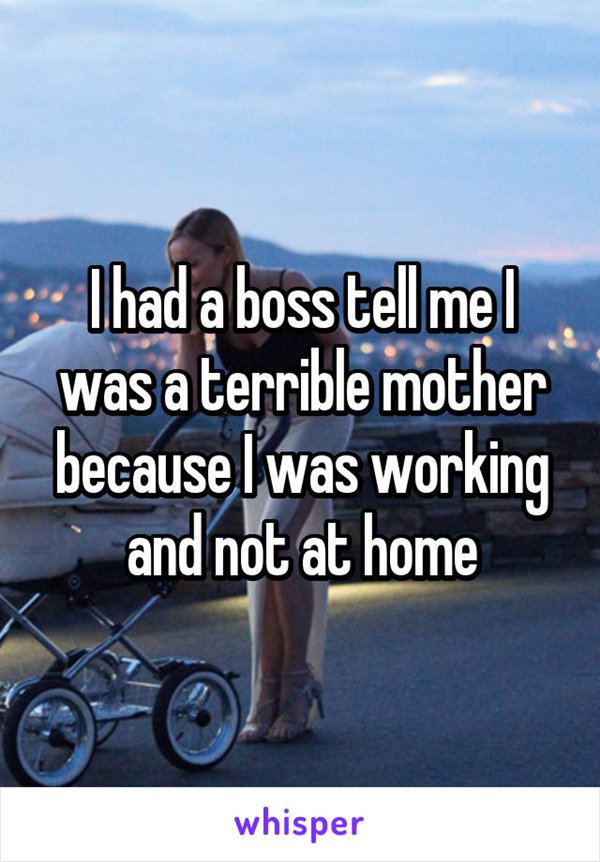 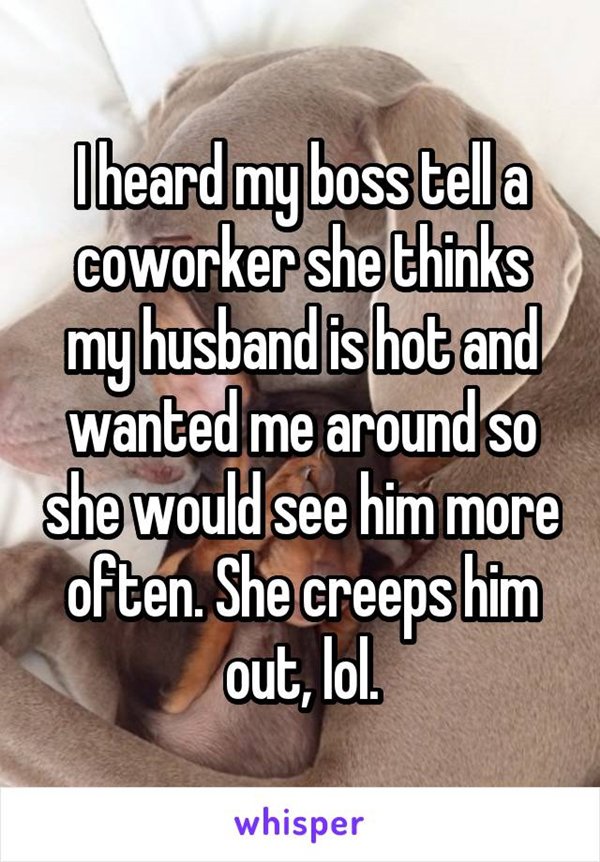 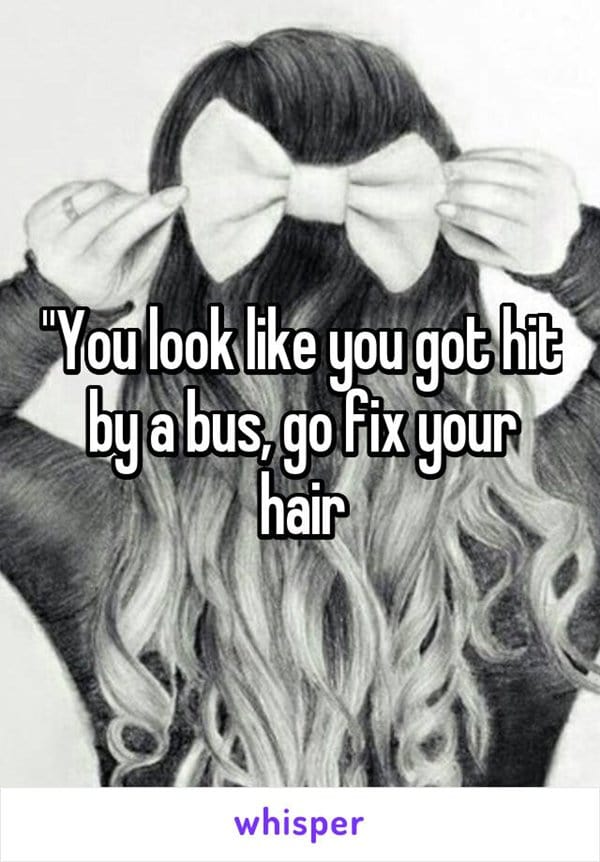 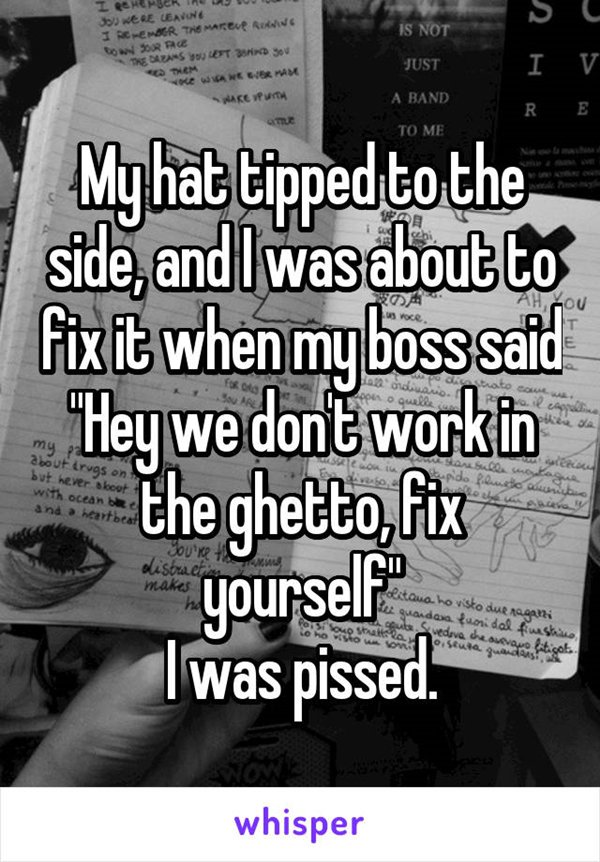 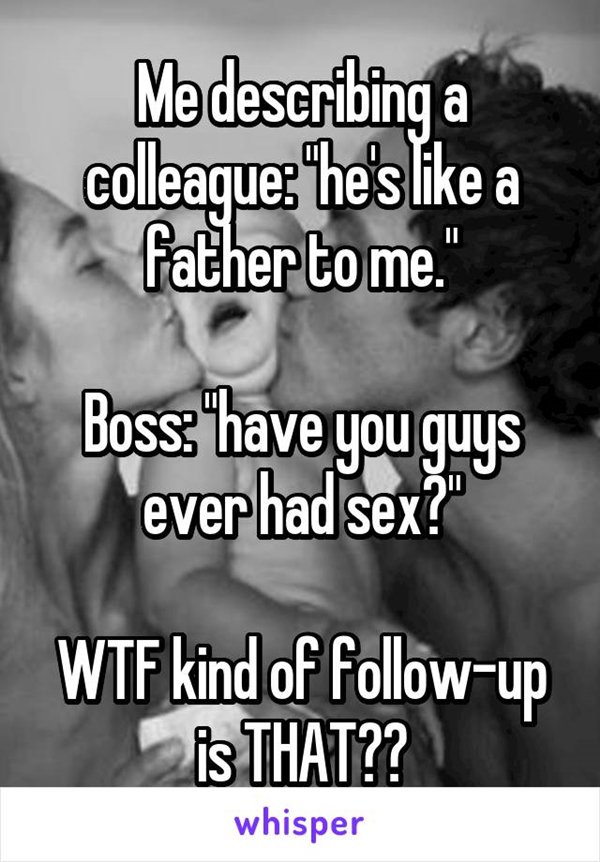 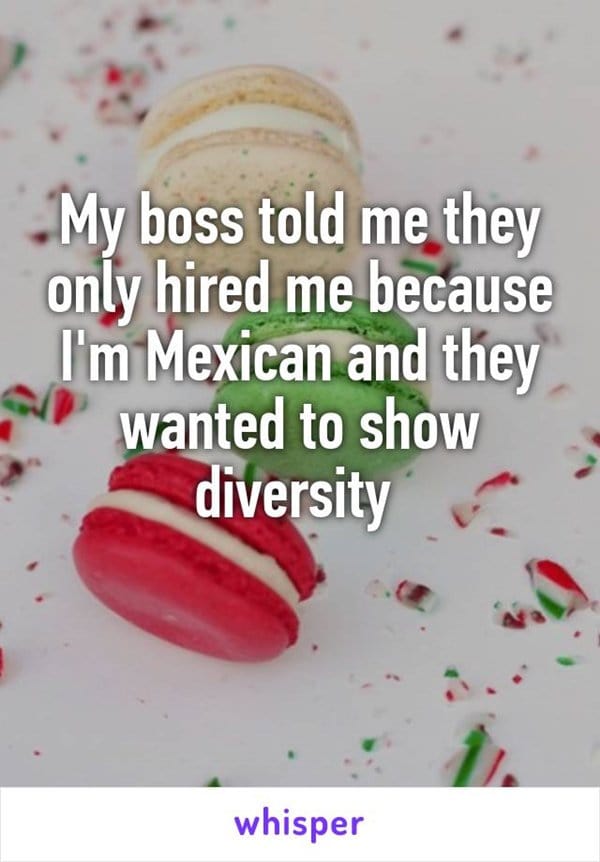 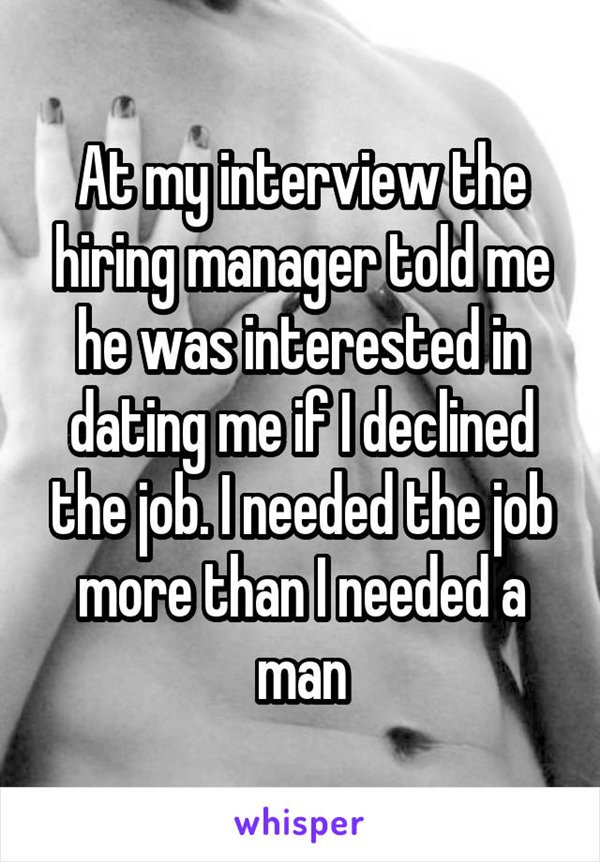 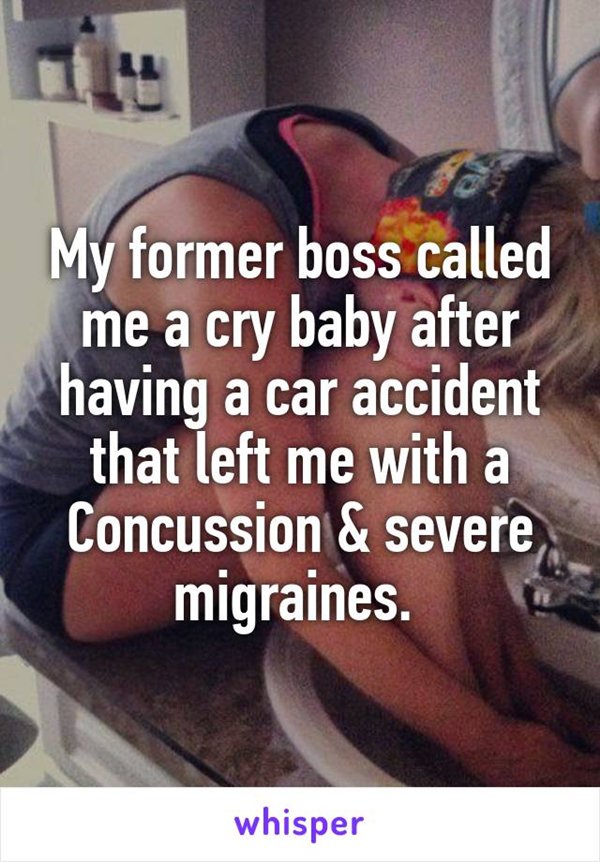 This Pattern Shows You How To Crochet Your Own Adorable Spider