16 Badass Cosplayers Tell Us What Their Day Jobs Are

People who don't cosplay and who aren't involved in geek culture in any way sometimes think that people who dress up and go to comic conventions are weird. But, this couldn't be further from the truth. Well, they might be weird in the way that everybody is kind of weird, but no more so than the general population! That's why we think the following photos are so interesting. Some folks from Buzzfeed went to various comic conventions and asked cosplayers to reveal what their day jobs are. Unsurprisingly, the majority of respondents were in creative fields, but many of the jobs people held were fairly unremarkable. Which just goes to show that you probably have mundane interactions with cosplayers on the reg and would never know about it! Take a look at these sixteen cosplayers revealing their day jobs and see fantasy and reality meet! 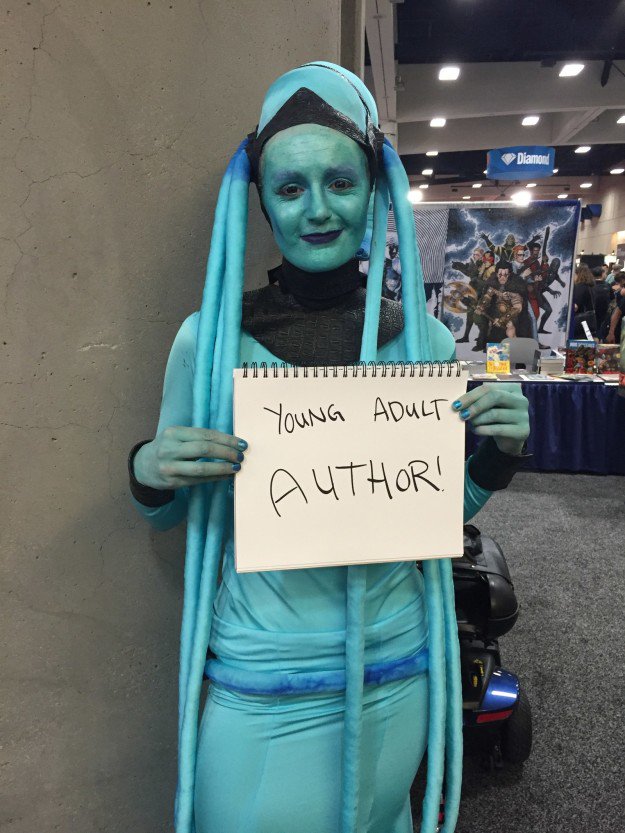 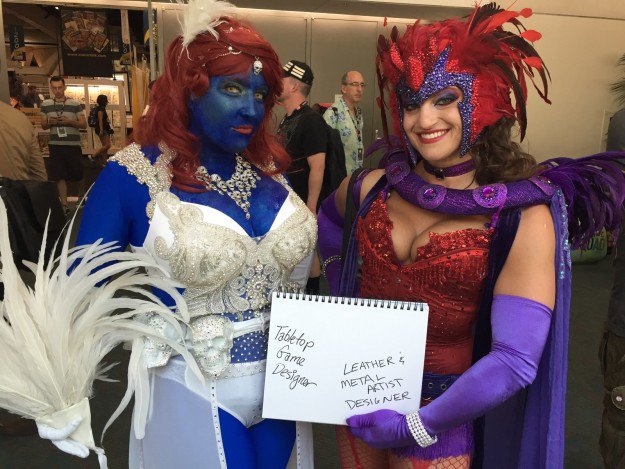 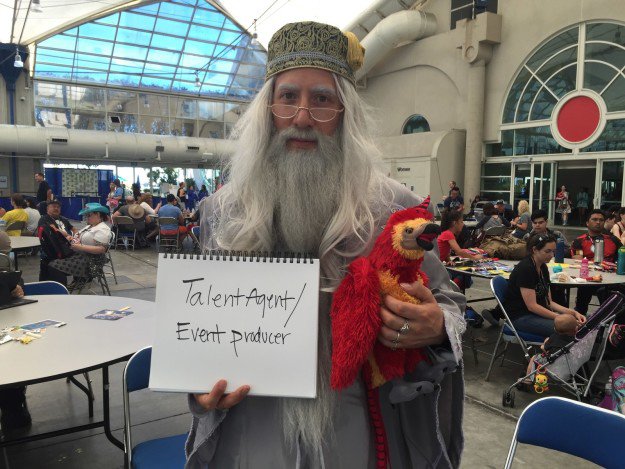 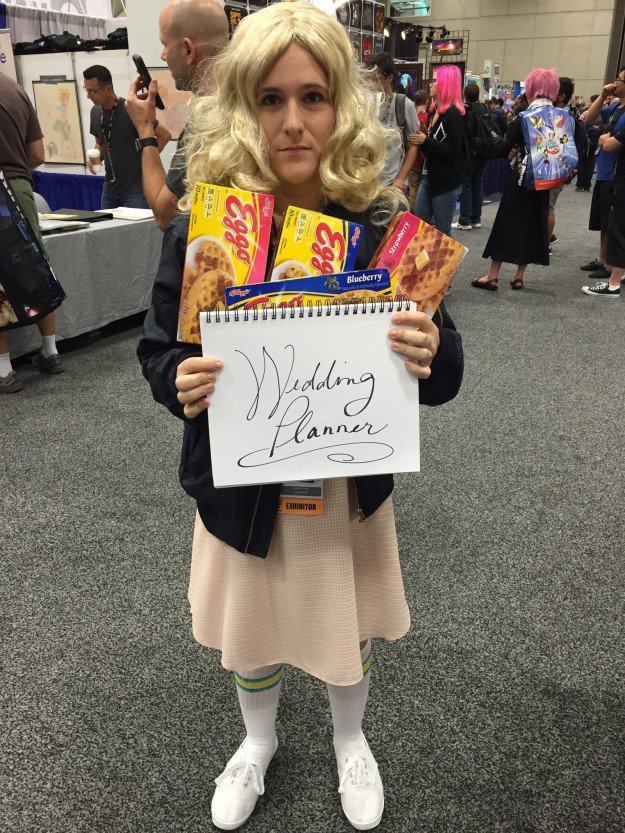 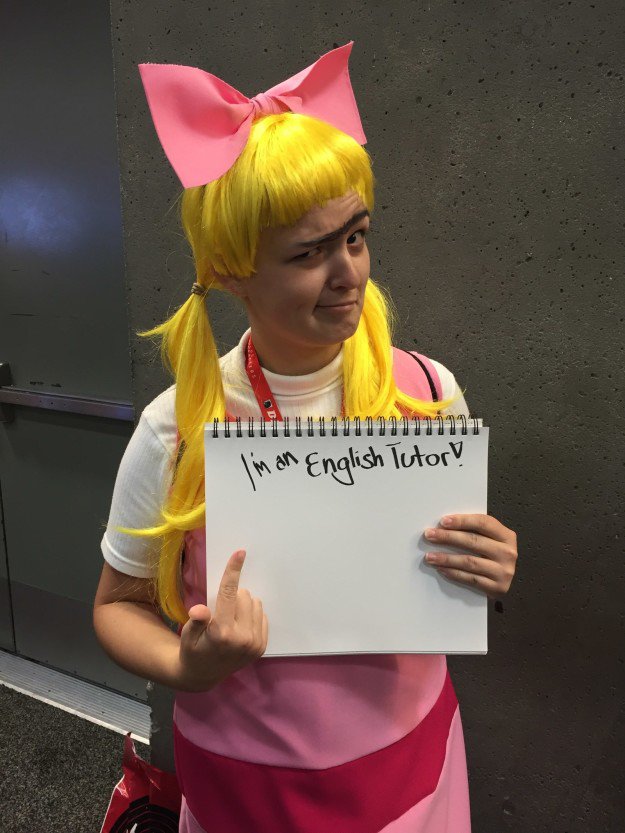 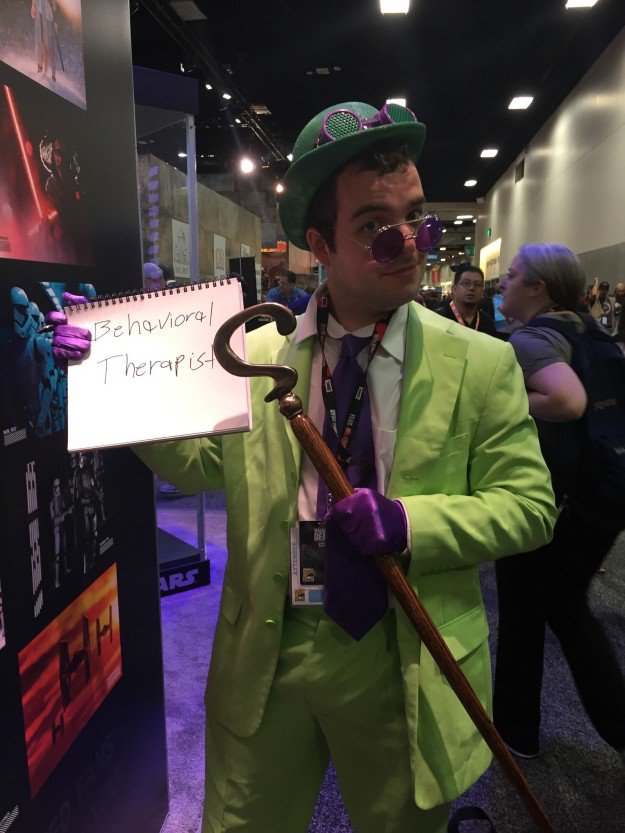 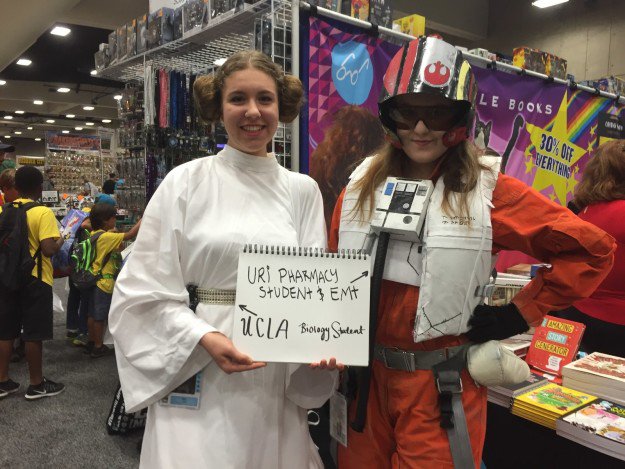 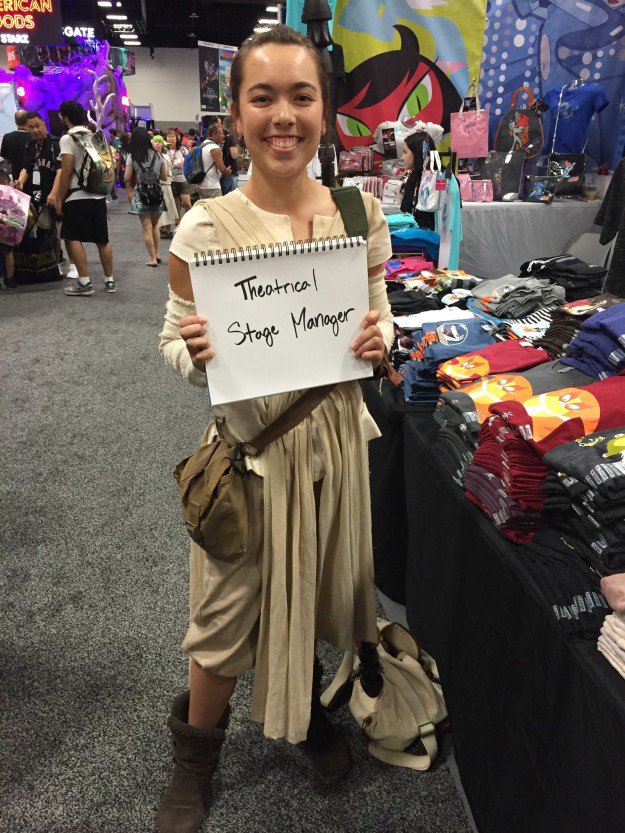 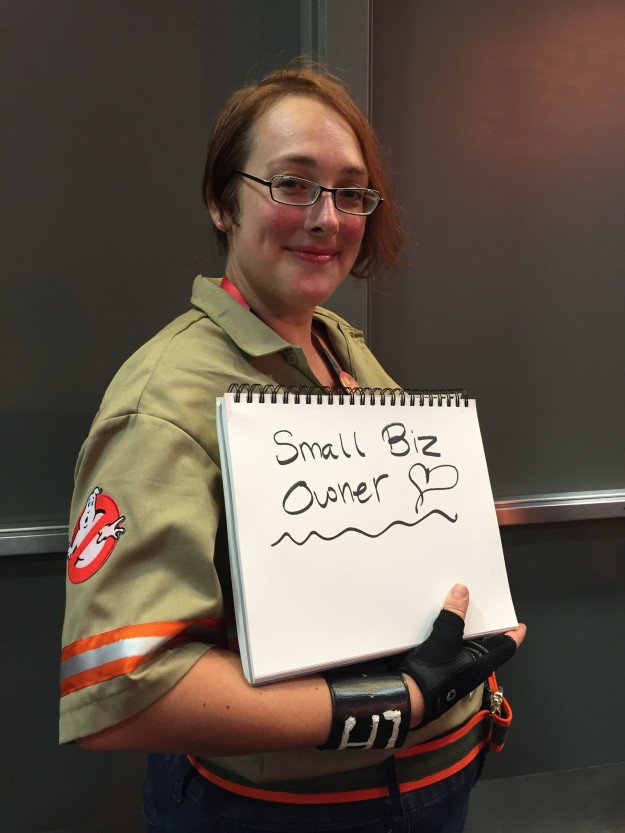 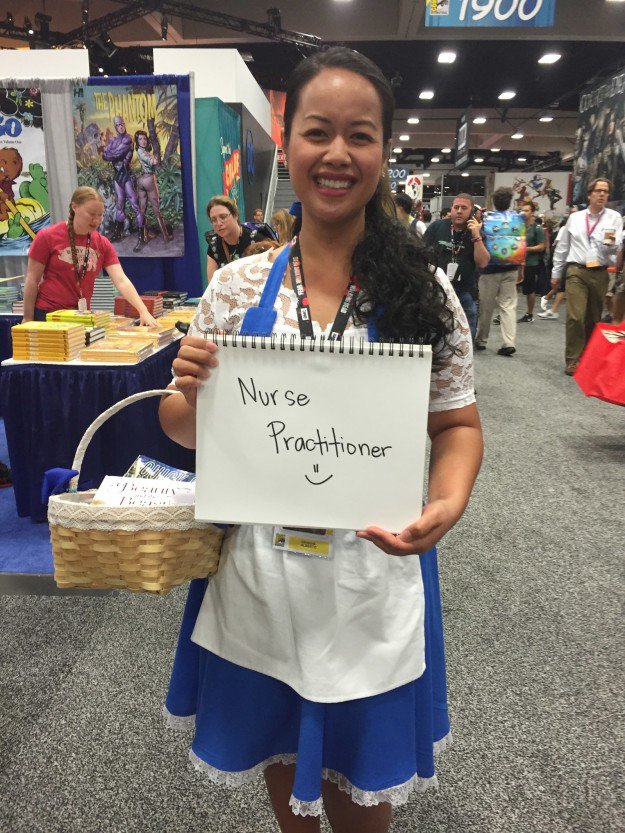 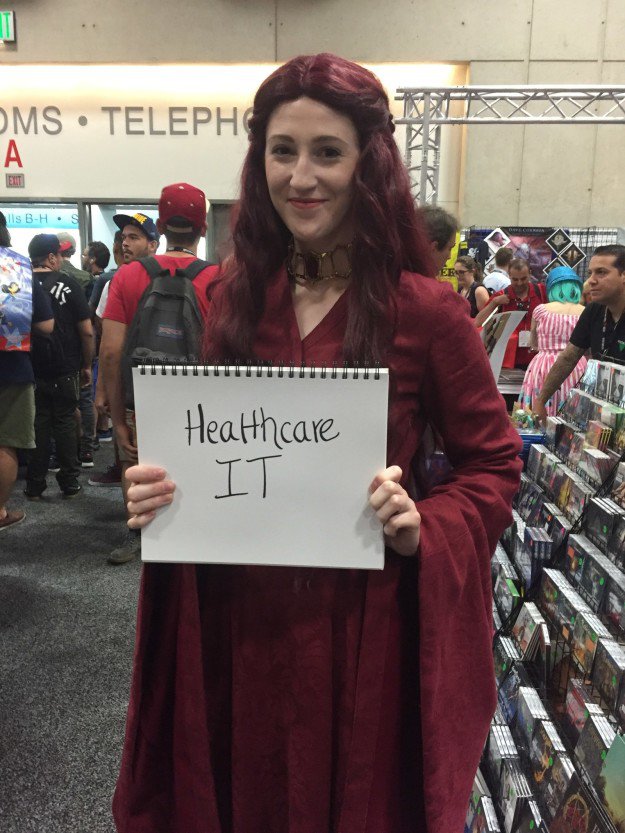 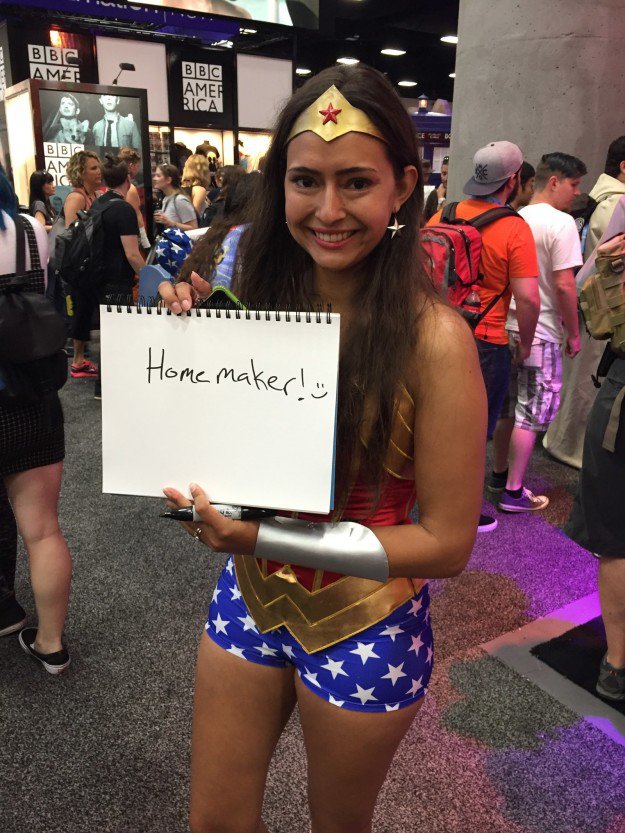 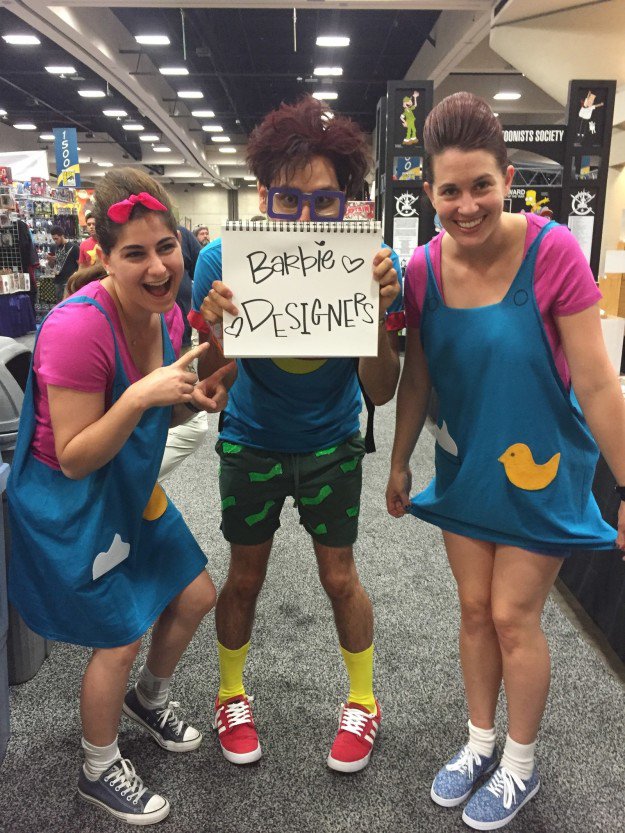 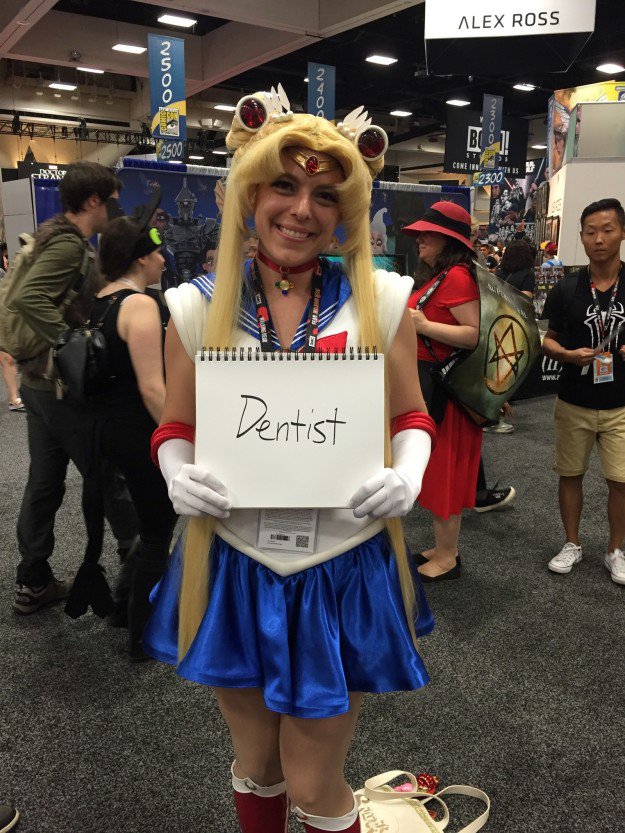 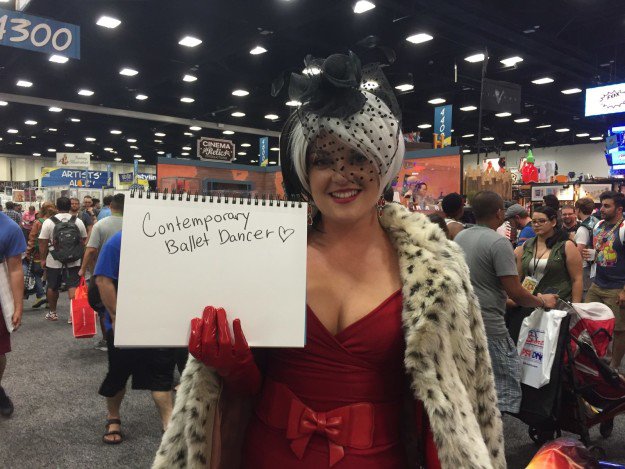 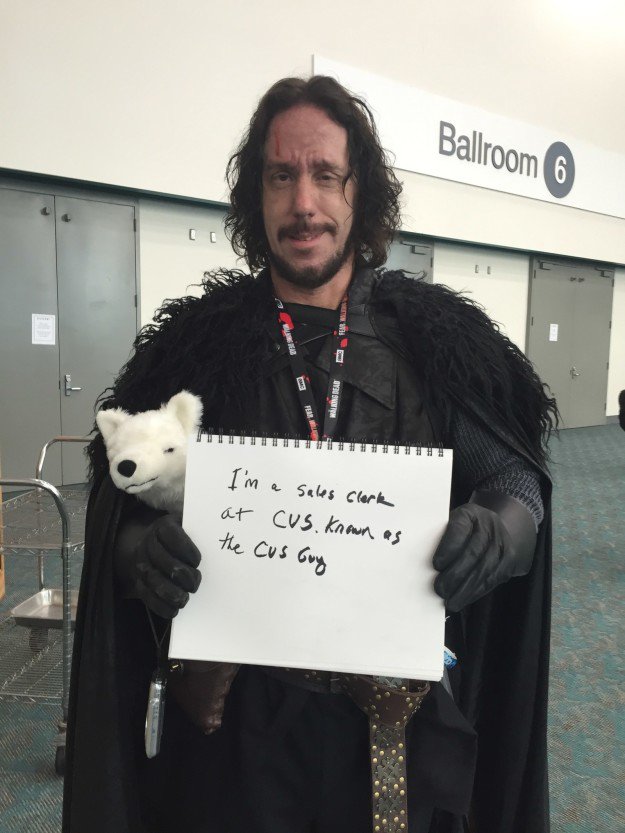