Famous celebrities are just like us. They also like taking pictures, sharing them on social media, and rejoicing when the number of likes increases. And if they got time, they would also reply to some comments from fans and haters alike. If you are looking for some funny stuff that can make your day brighter, try following these Instagram accounts. We are recommending some hilarious celebrity Instagram accounts that offer a daily dose of laughter. Here are some examples of their funny jokes and hilarious responses to fans.

Don’t ask for the impossible. 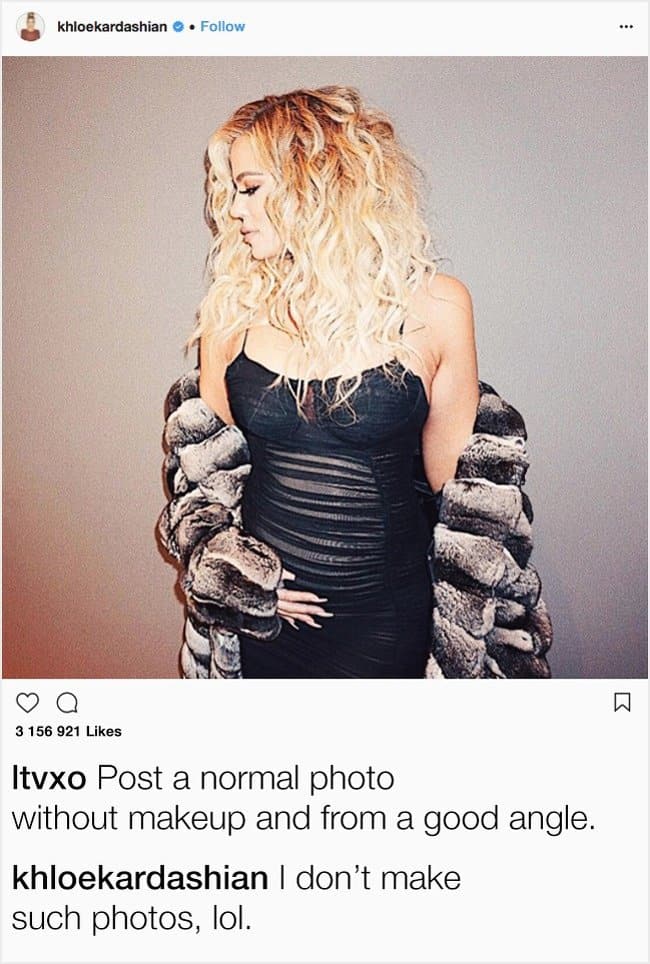 If you’re looking for someone to cut the cake for you, Danny Trejo and his machete will do the job. 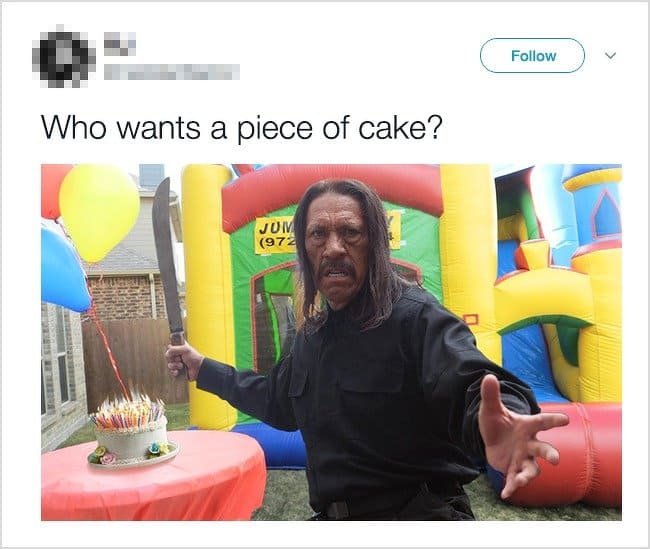 Even popular actress Kristen Bell is a huge fan of Shakira and she’s not shy to admit it. 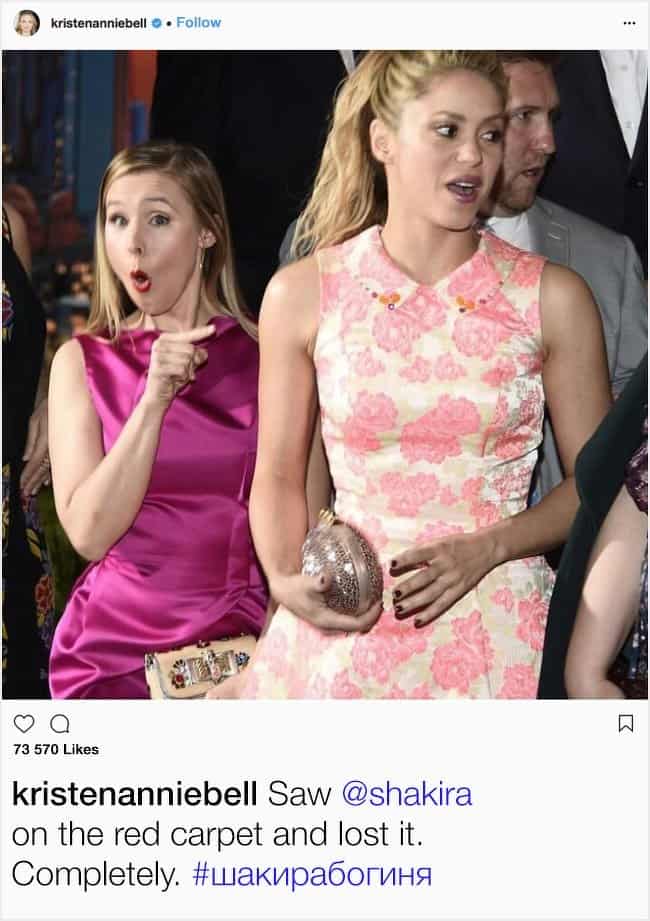 You just put the words in their mouths and that’s it. 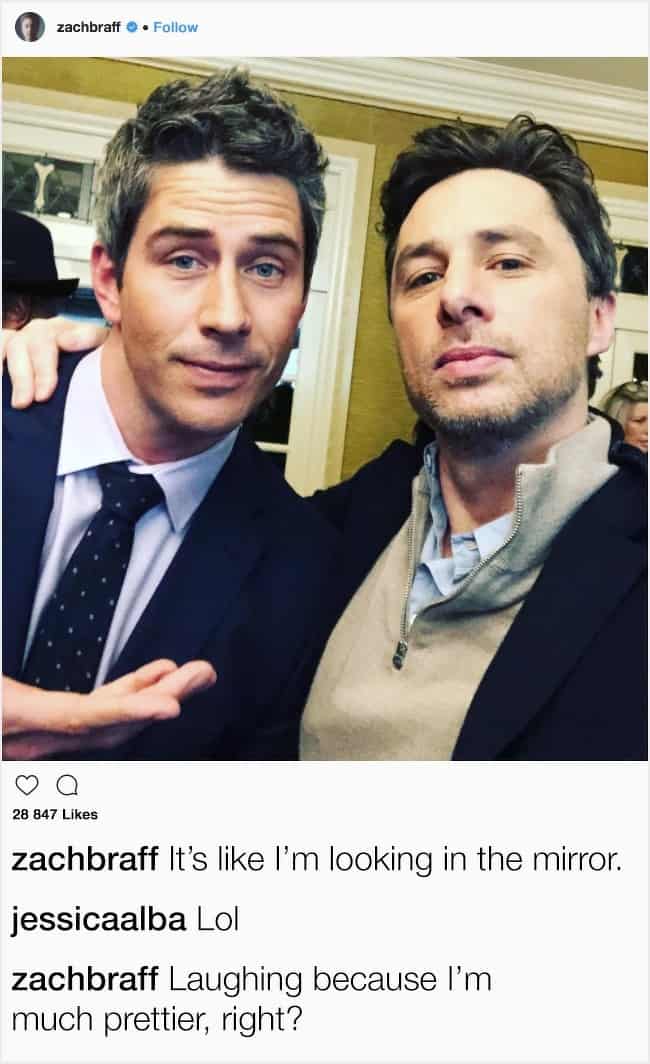 Chris Pratt obviously likes sheep, both as a pet and as a food. 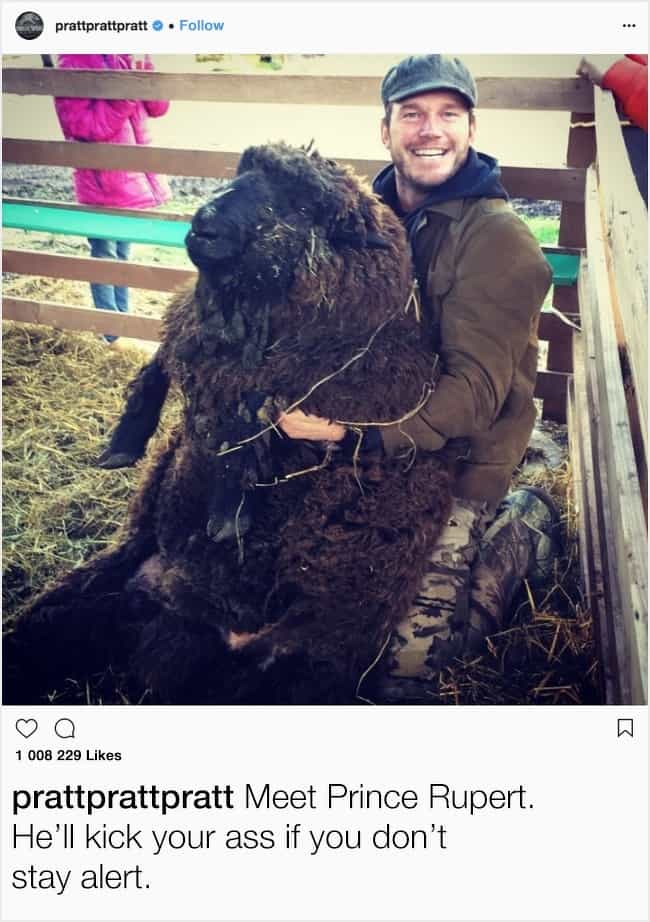 These hilarious celebrity Instagram posts deserve all the likes and laughs they could get.

When you caught your Mom playing around with a hot stranger. 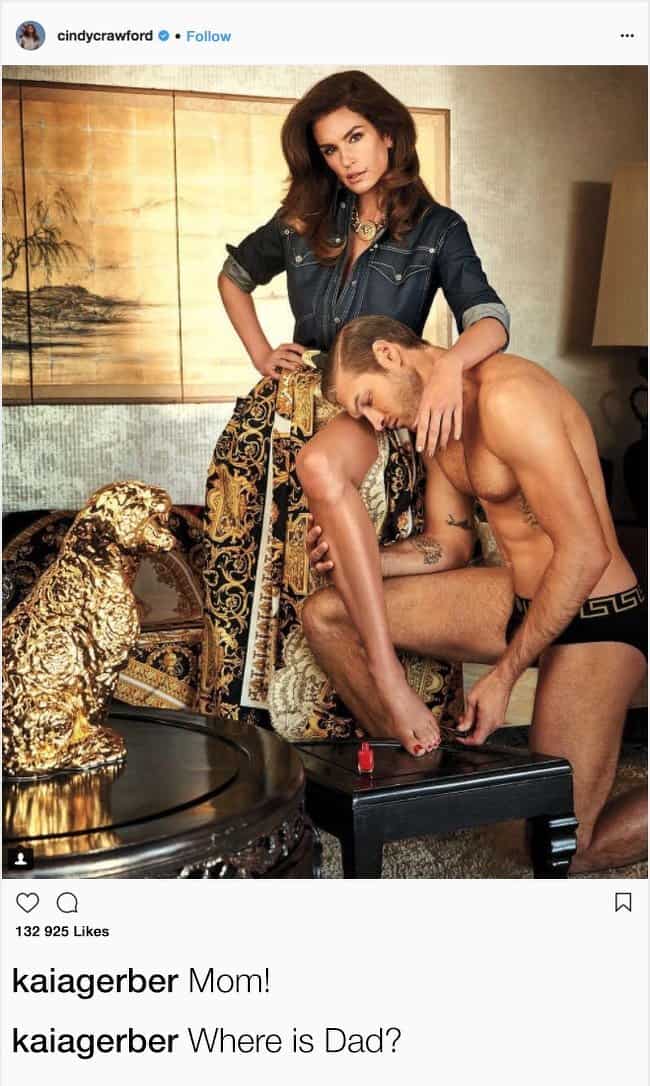 Our mother is our biggest fan so Kris Jenner should just let this one slide. 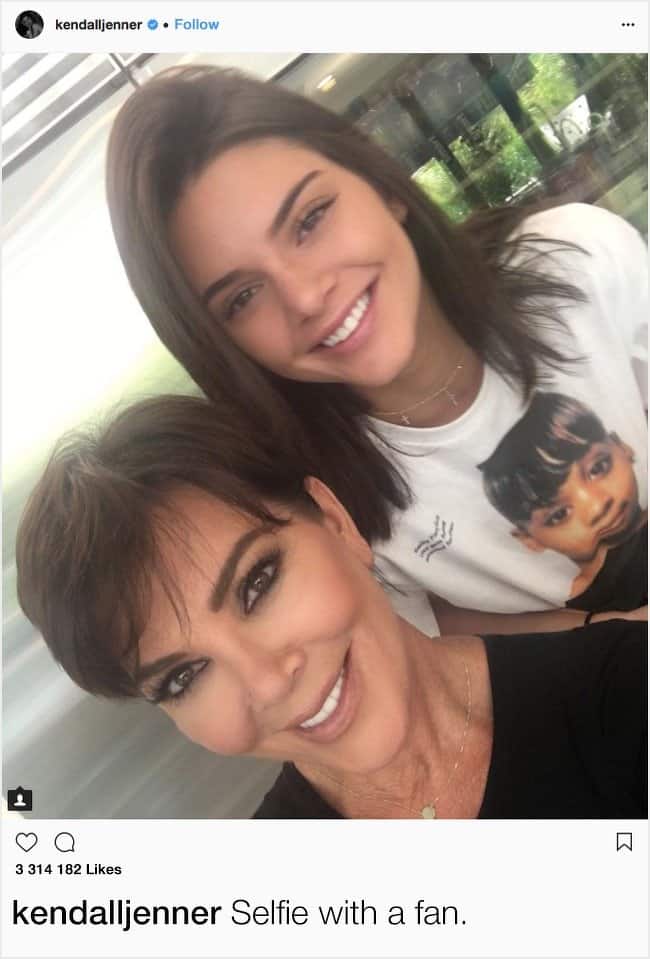 Thanksgiving dinner is an absolute diet-killer. 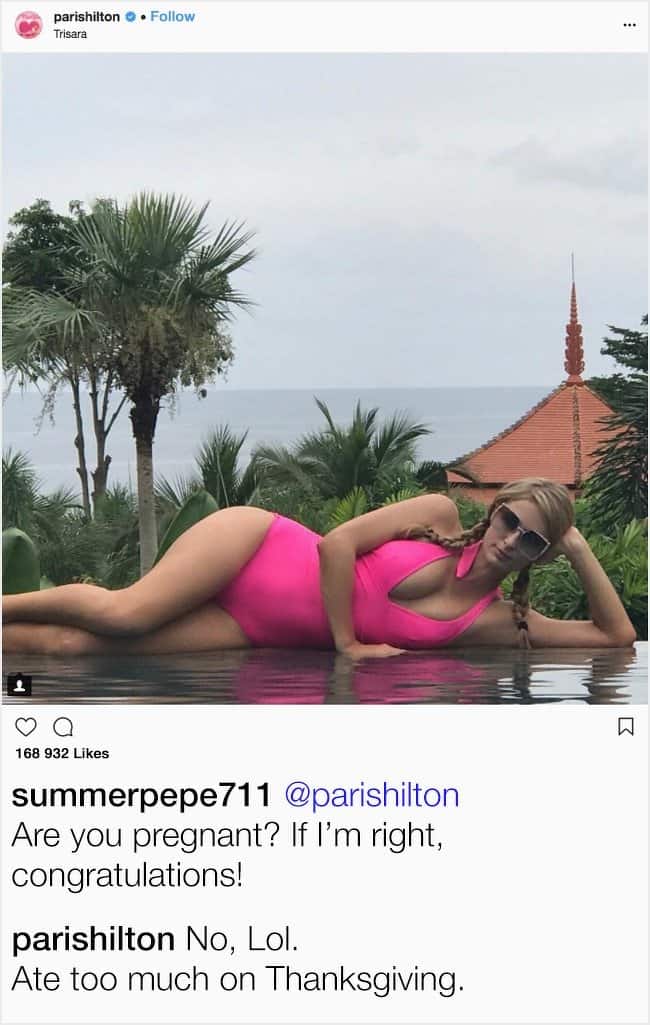 Ryan Reynolds just let his Mom do anything that makes her happy. If it’s a tattoo, then she can have tattoos. 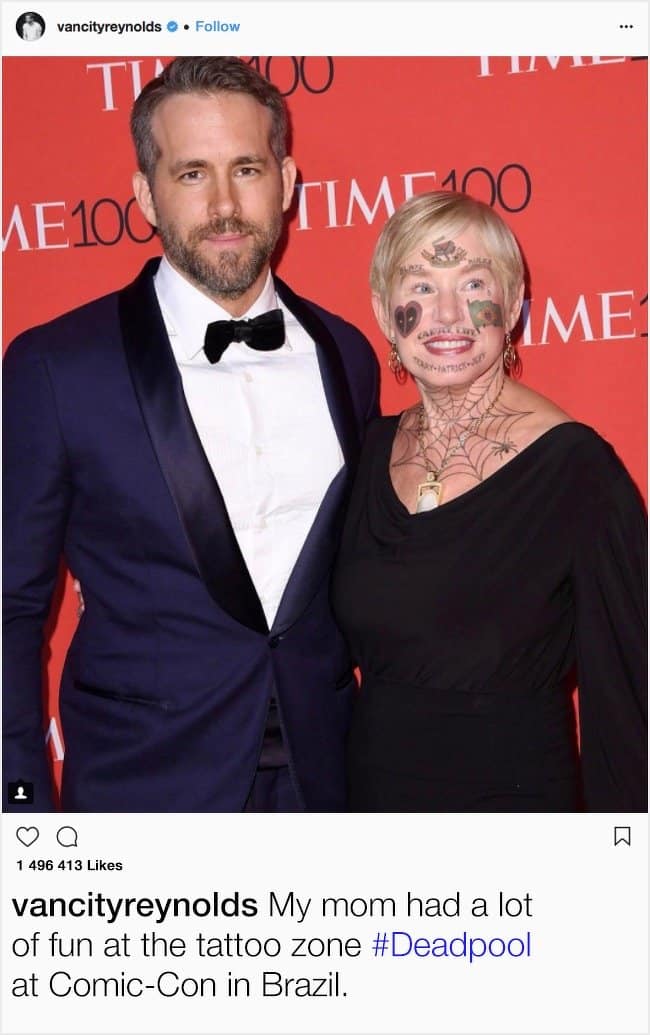 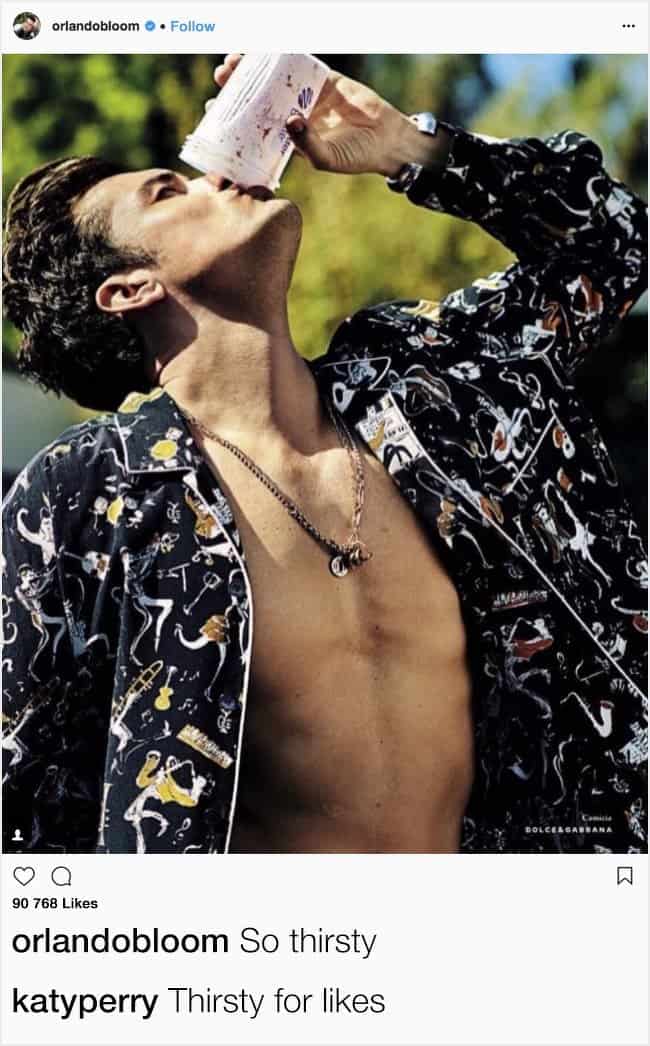 Brooklyn Beckham would like to thank you for stating the obvious. 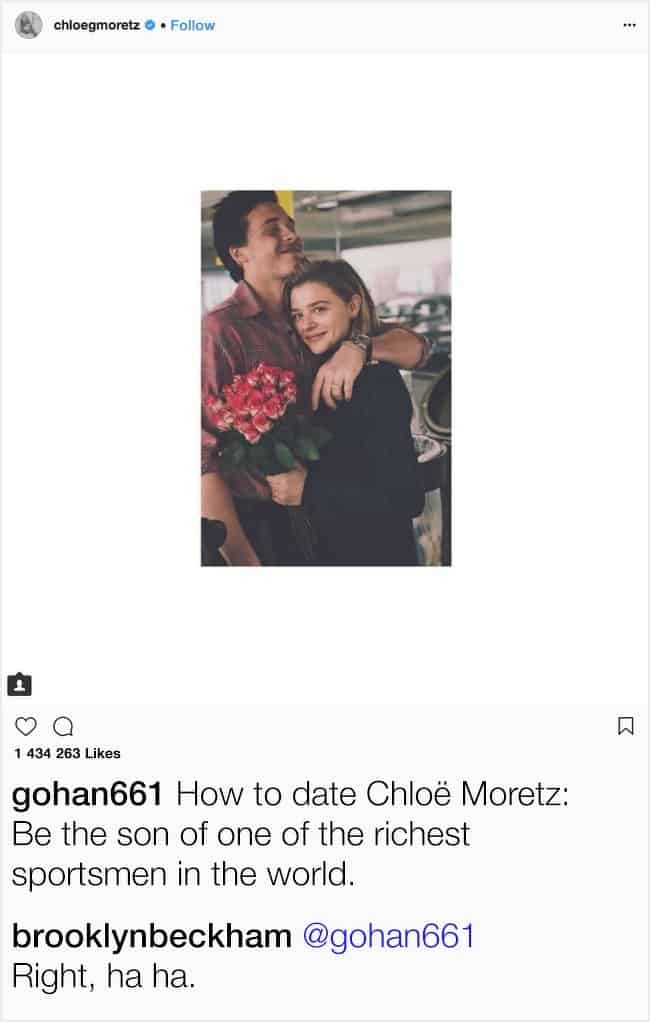 Maybe we should just listen to kids because it seems they know better than us. 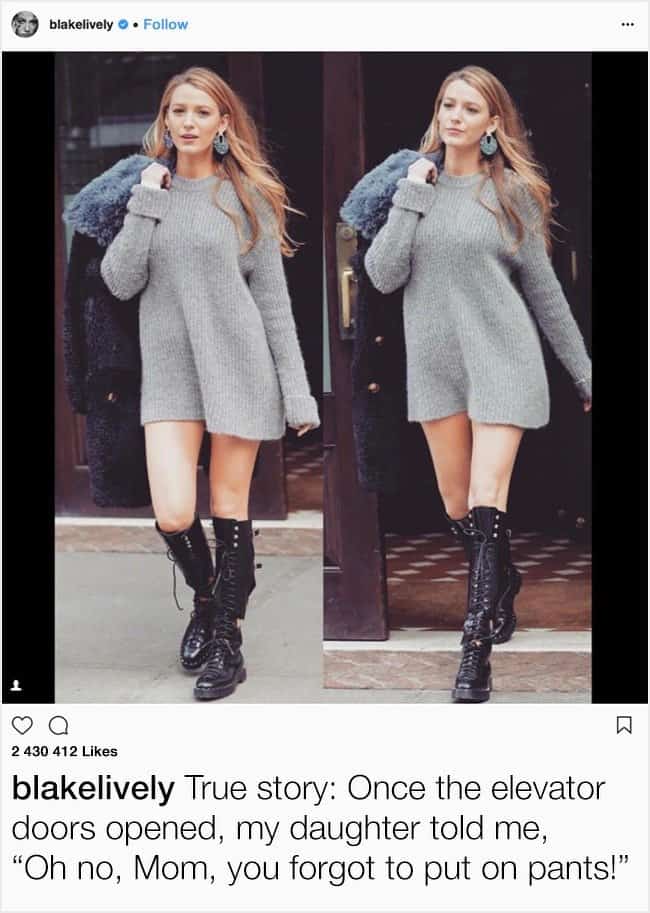 It’s okay, Adele. We both know we ain’t kids no more. 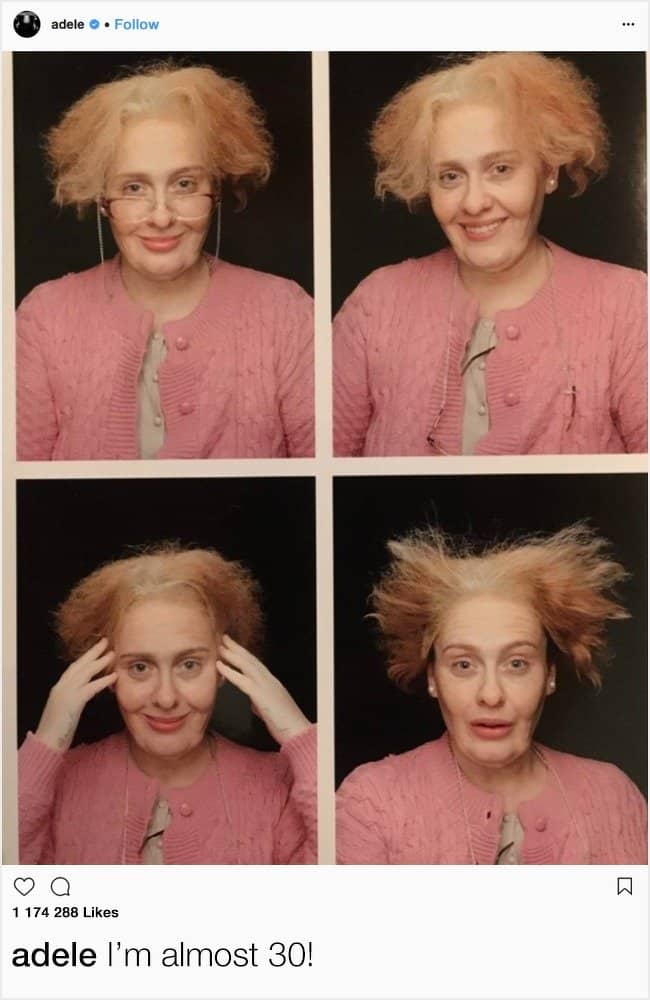 This Inflatable Island Is Big Enough For 12 People