Home » Wow » The Most Highly Secured Places That You Cannot Enter

The Most Highly Secured Places That You Cannot Enter

Our world is full of mysteries. For example, places that are highly restricted. We all know that there are areas that are off limits to the public. Some of them we have plenty of information on whilst others remain secretive. It’s intriguing to think about why the security at these places is so tight. Here we have 11 examples of the most highly secured placed that you cannot enter. Take a look! 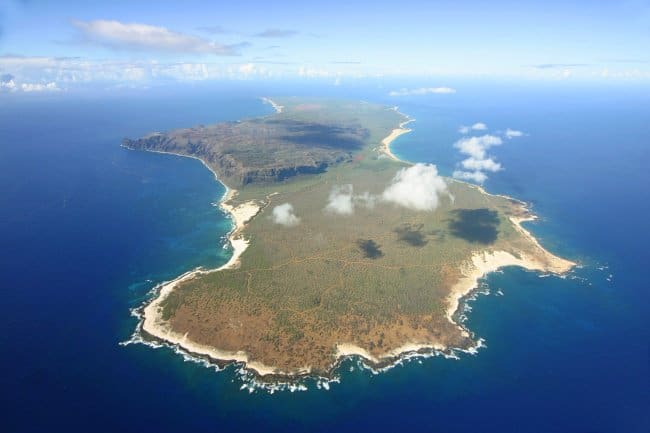 Known as the ‘Forbidden Island’, Niihau is the westernmost and seventh largest inhabited island in Hawaii. This island was purchased by Elizabeth Sinclair in 1864 for $10,000. Only the native Niihauans, the owners and their relatives have access here. 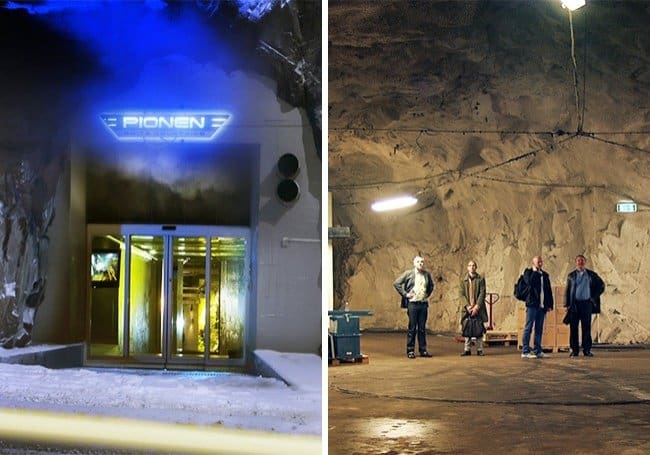 This former civil defense center is now a data center owned by Bahnhof, one of Sweden’s largest internet service providers. It is found 100 feet underground and has indoor jungle plants, low-lying fog, and false waterfalls.

Built by the Mormons, there is a depository deep under Granite Rock. It is believed that they store their precious relics there. The area is resistant to nuclear explosions and only the highest members of the church can enter. 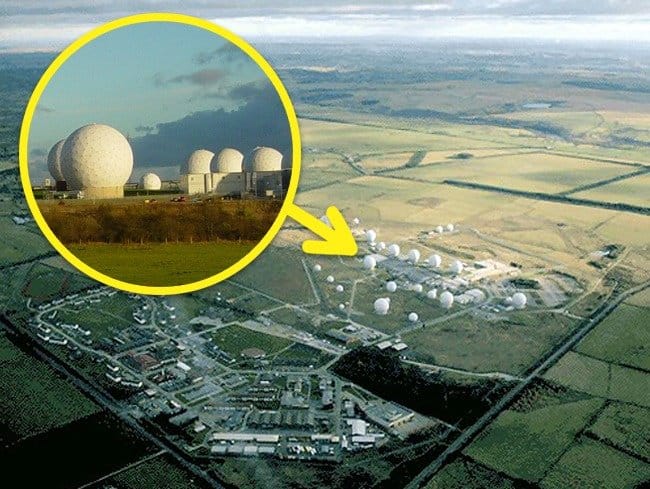 The primary mission of this place is to provide intelligence support for the UK, United States and allied interests. This Royal Air Force station is described as the largest electronic monitoring station in the world. 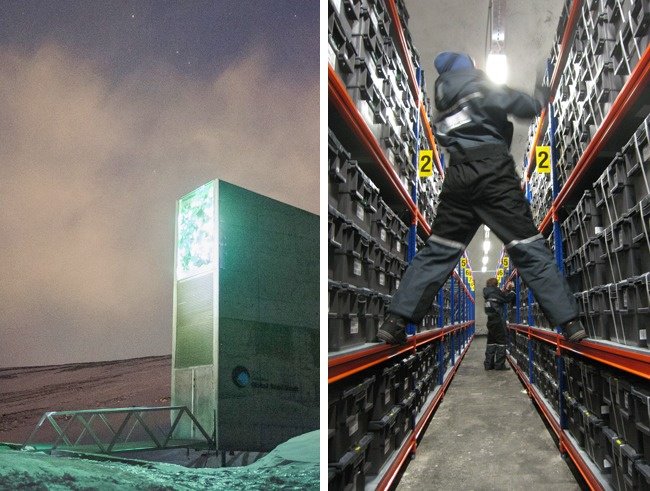 This Vault is used to preserve a huge variety of plant seeds. It is an ideal location for long-term seed storage because it is well above sea level and there almost no seismic activity. This is the ultimate insurance policy for the world’s food supply. 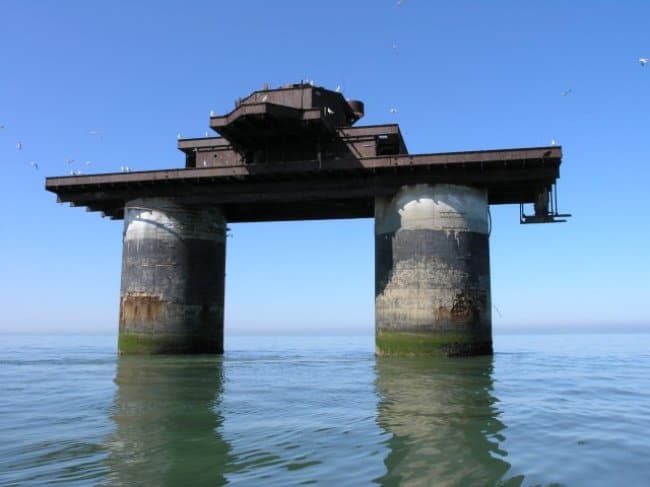 This data center, operating from Sealand, opened in 2000. The data haven’s purpose was to provide a comprehensive solution to people’s online privacy needs. It was thought to be the solution to getting around British law. The center ceased operations in 2008 and relaunched in  2013. 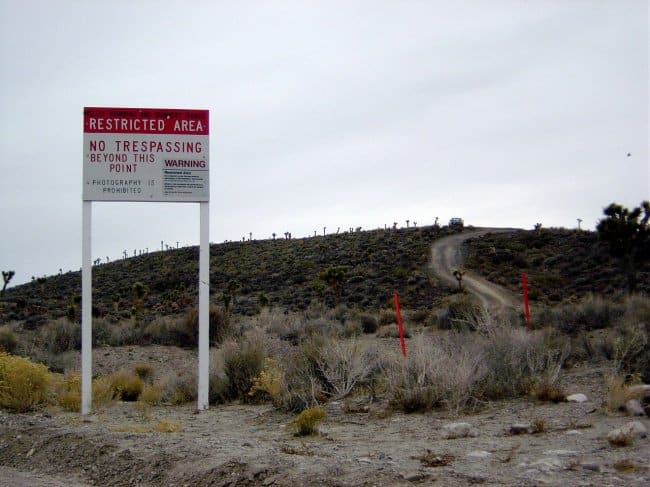 The primary purpose of this facility is publicly unknown. However, it most likely supports the development and testing of experimental aircraft and weapons systems based on pieces of evidence gathered throughout history. There are many conspiracy theories about the things that go on there. 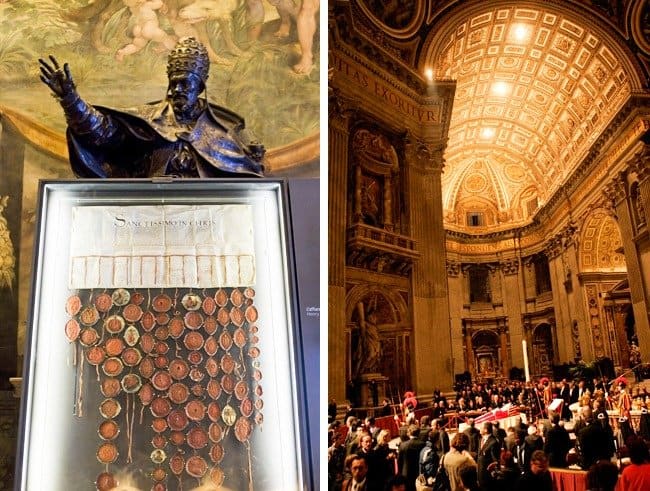 This place holds records, documents and historical collections which the church has accumulated over time. Only scholars had limited access to this area but it is now open to researchers also. 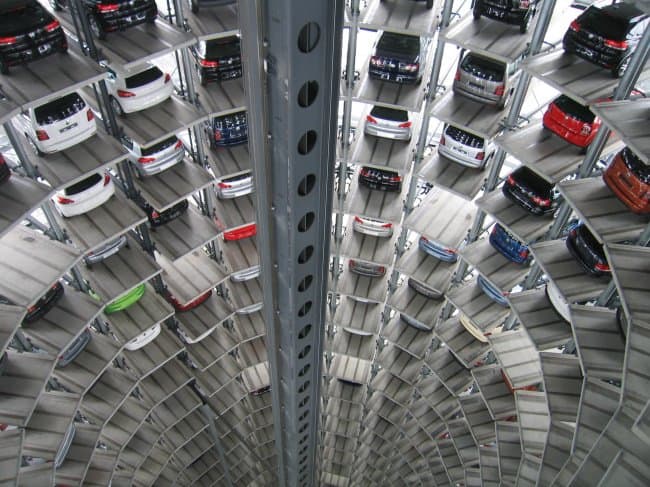 One of the most secure places in the world, this multistorey car park has no single case of theft or vandalism in the last six years. It has CCTV cameras, panic buttons and bar-coded tickets for security. It also has awesome patented sensors that detect if a parked car moves when the central computer thinks that it should be still. If such a movement is suspected, the whole site will lock-down. 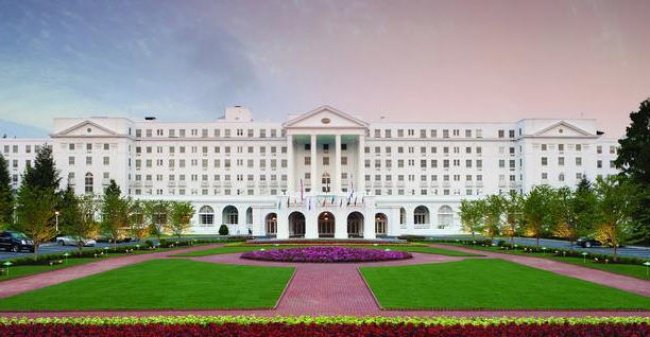