The Most Highly Secured Places That You Cannot Enter

A total of 26 presidents have stayed at this place. The resort is home to a bunker where 1,000 government officials could survive a nuclear apocalypse.

The United States Penitentiary, Administrative Maximum Facility (ADX) is also known as the ‘Alcatraz of the Rockies’. The electronic doors, cameras, and audio equipment allow a single guard to control the movements of numerous prisoners in several cell blocks.

These places you will be arrested if you are found here

Certain places in the world are inaccessible to most people. Whether it’s an area that’s environmentally protected, or a building that contains some sort of high level secrets, these are places that if you were to try and visit, you’d likely end up in a jail cell! Access to the following 10 locations is so strict, that only a select few are allowed on the premises! Take a look! 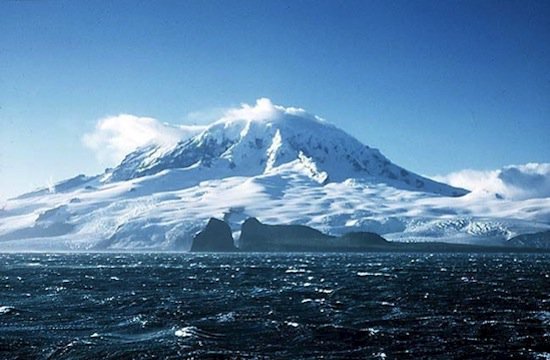 Access to this remote island is restricted to only 400 people per year. However, the boat trip there takes two weeks, so not many people are jumping at the idea to get there! 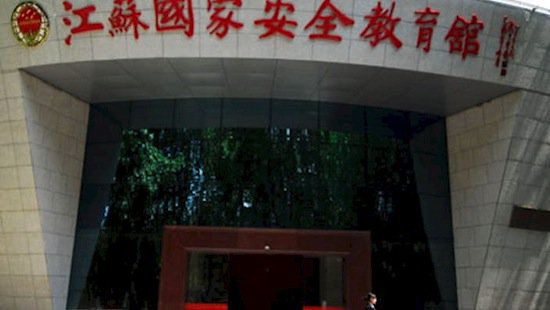 This museum only lets Chinese nationals in, due to the ‘sensitive spy secrets’ it contains! 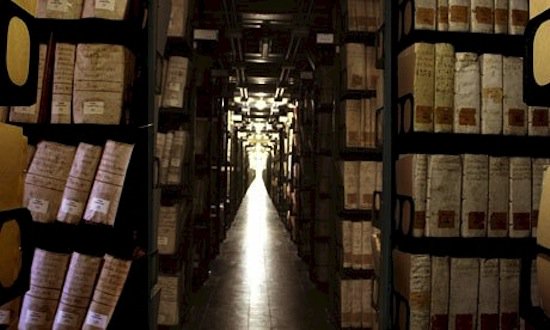 Access to the historical documents, that are contained in here, used to be completely restricted. However, in more recent years selected researchers have been let in. 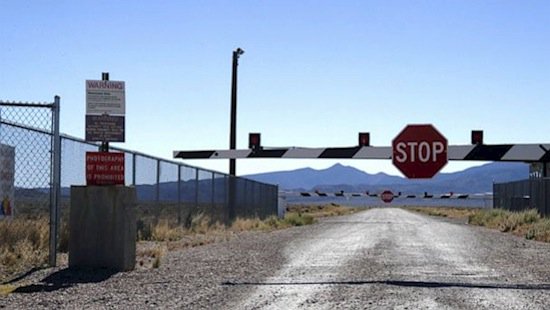 It took years for the US government to admit this place actually exists! You’re still not allowed in, though.

This place is believed to be the center of the secretive state’s counterfeiting, heroin and crystal meth area. So, you don’t want to be caught anywhere near here! 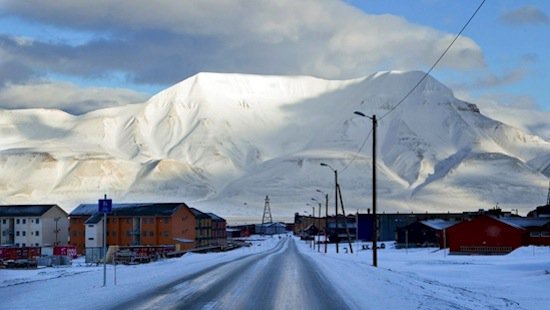 Here, an emergency supply of seeds are stored in case of a global food shortage. Access is restricted to a few scientists. 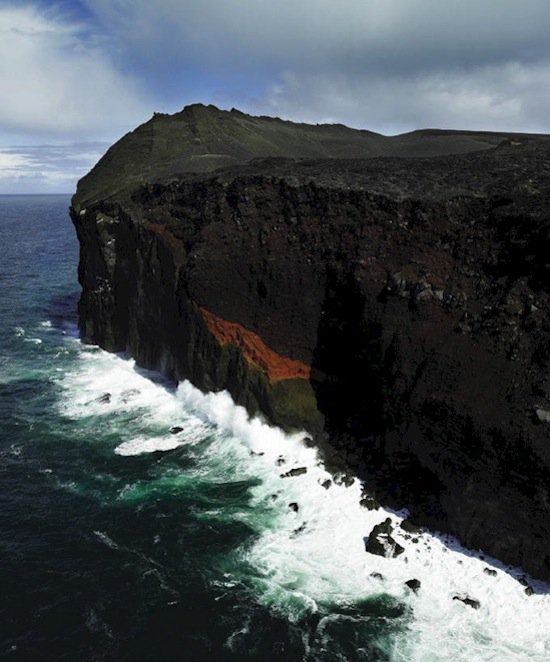 Created by a volcanic eruption during the 1960’s, this island has been kept human-free since, in a deliberate experiment to study how an island becomes a habitat! 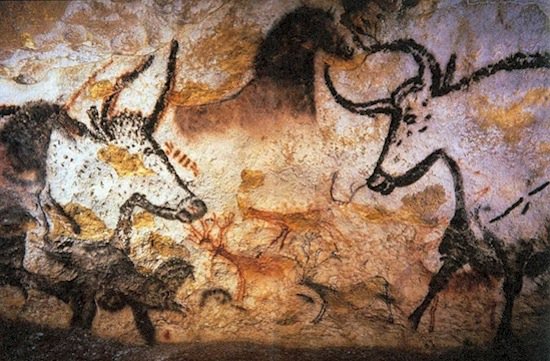 The prehistoric drawings in these caves used to be a tourist attraction, but were closed in 1963 to preserve them. 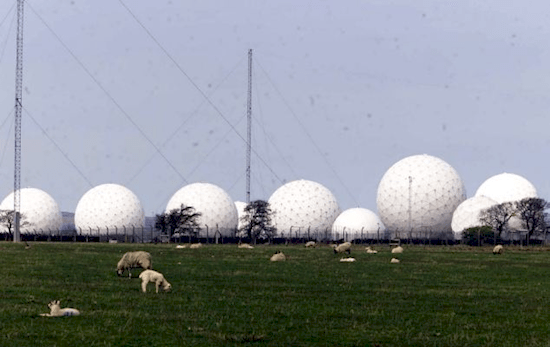 Here, the NSA runs many surveillance operations. Keep out! 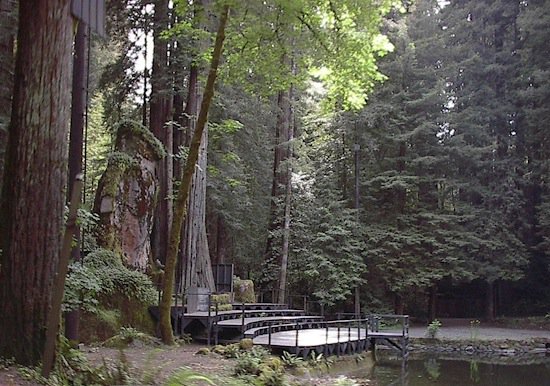 Apparently, this is where some of the world’s elite gather to have wild parties. And if you’re not on the guest list, expect to be thrown out, before you even get anywhere near the action!