Too scared to sleep in the dark from watching all those scary movies? Then you’re probably finding yourself sleeping with the lights on. But you don’t really want to receive a frightening electricity bill next month, right? So you’re probably looking for a more cost-effective way to keep the monsters away.

Nightlights and glow-in-the-dark decals, though handy and cost-effective, are things that belong in your childhood bedroom. Fortunately, Aldi has released a collection of glow-in-the-dark succulents that are both budget and environmentally-friendly! It’s basically the grown-up version of your glow-in-the-dark moon and stars. 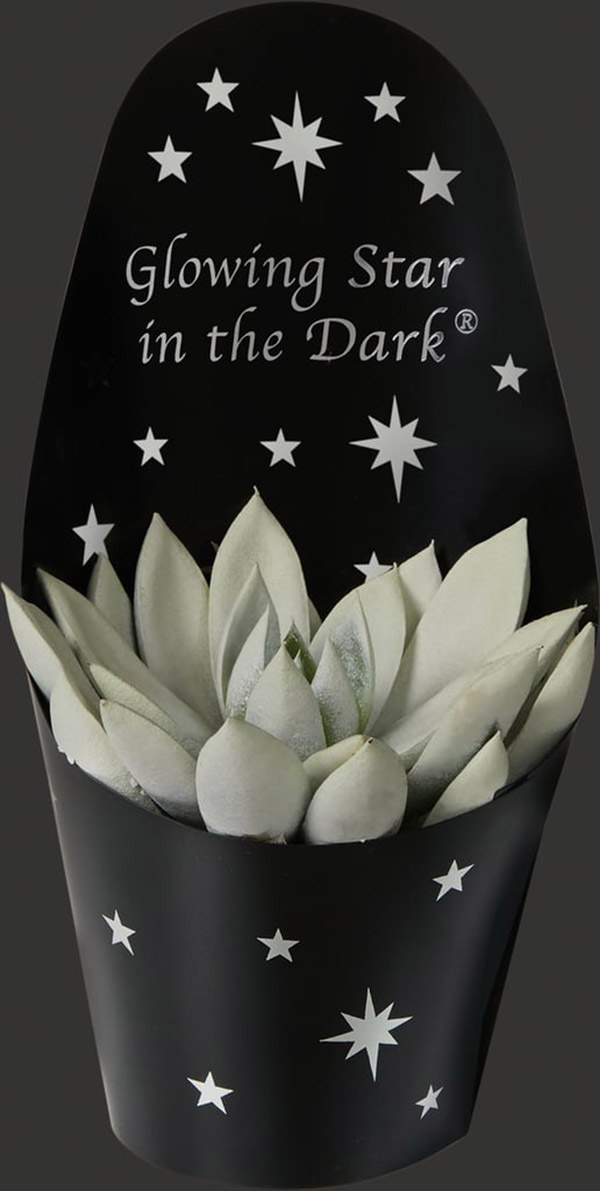 The “Glowing Star in the Dark succulent” owes its name from the plant’s pointy, star-shaped form. With its uncanny glow, this succulent will surely be a great addition to anyone’s growing plant collection.  A couple of these succulents can easily add a touch of spook and mystique to your space!

The Glowing Star in the Dark can withstand dry spells like any other succulent. Which makes it a suitable houseplant for first-time plant parents and busybodies with a growing indoor garden.

How amazing are these glow in the dark plants! #glowinthedark #plant #agpriceflorist #hackney #london #glowinthedarksucculent #succulent

To get these succulents to glow in the dark, Aldi applied several coats of a special, non-toxic compound on the succulent’s leaves throughout its cultivation. More importantly, you won’t have to worry about its glow fading away after a few days, because these plants’ glow is actually sourced from sunlight. And since the coating’s been applied throughout its growing period, we’re confident that the glow-in-the-dark glaze won’t wear off for a long time.

Succulents are already gorgeous on their own, with their unique leaf shapes and colors. But with its special coating of glow-in-the-dark compound, Aldi’s succulents are definitely in a league of their own!

During the daytime, these special succulents sport a frosted white appearance. As though its leaves have been covered with a delicate layer of powdery snow. But when the sun sets and the lights go out, these succulents will emit a soft, mystical green glow. How awesome!

It might not be easy to get your hands on these season-exclusive, glow-in-the-dark succulents though. Because unfortunately, a limited number of these succulents are available at select Aldi stores. You can also get them on Amazon. 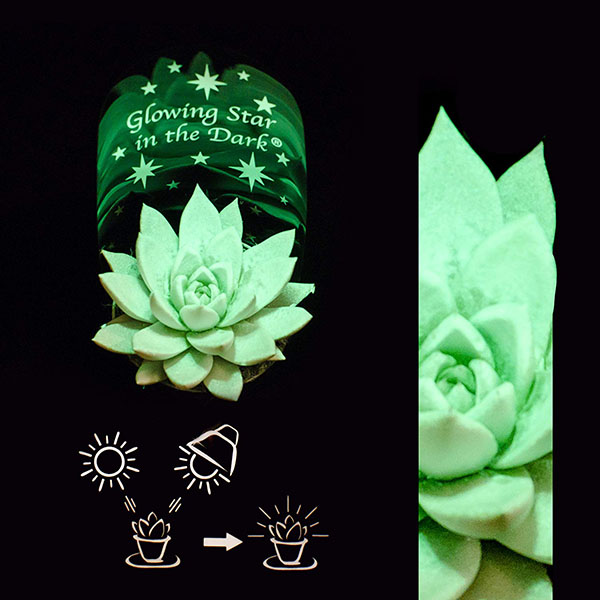 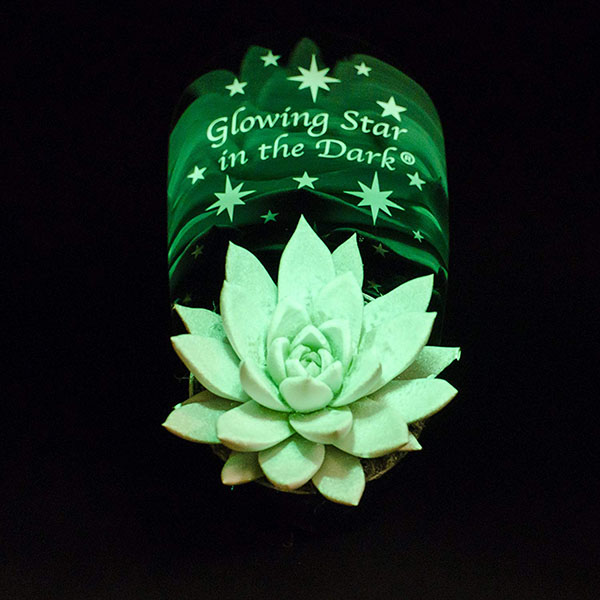 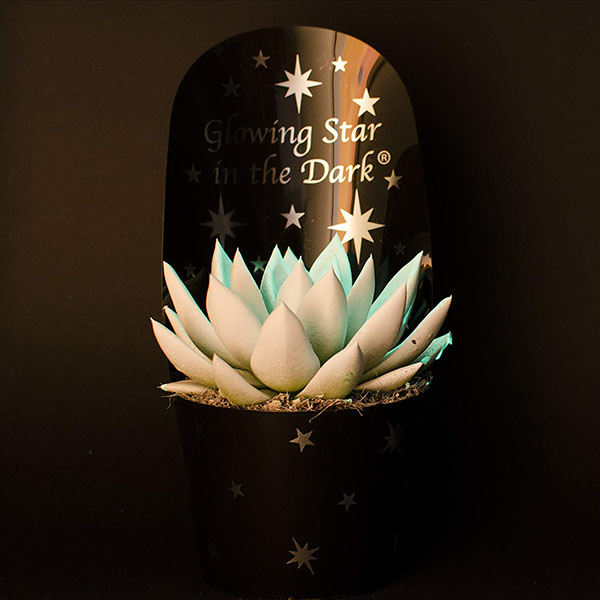 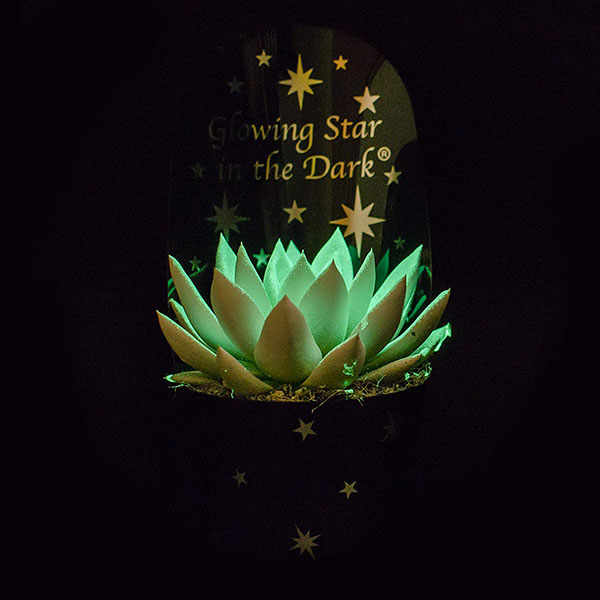 Watch the glow-in-the-dark succulents do their magic: