Funny Images About Canada That Show Why It’s So Brilliant

Most people know that Canadians have a certain reputation. People praise them for their conflict avoiding, friendly ways. Canada and its population are known for being great. However, just because they are known to be nice people, that doesn’t mean that they don’t like to have a joke at the expense of other countries sometimes! Below we have some funny images about Canada that are just brilliant. Take a look!

Was this question ever answered? What’s the reason for bagging drinks?!

Yeah… you can’t really argue with this one! 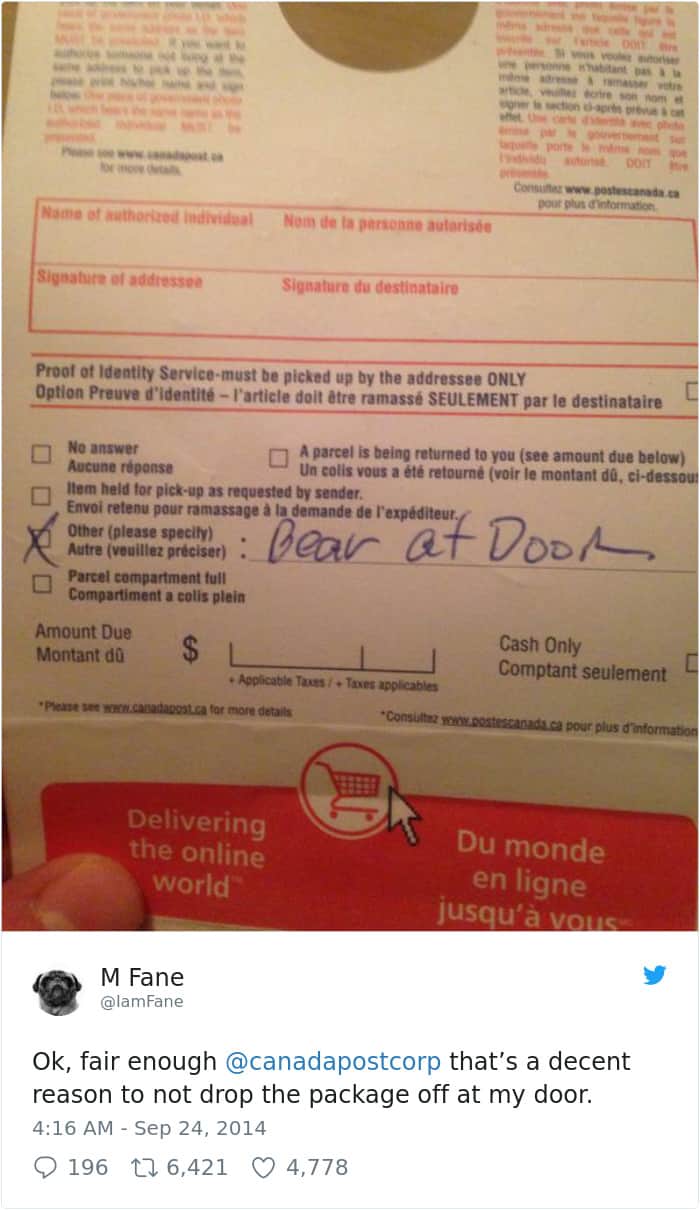 Well, not everyone can say they were killed by a flying bear. Rest in peace.

How ironic that Canada looks so broken, yet it’s so together when it comes to everything else! 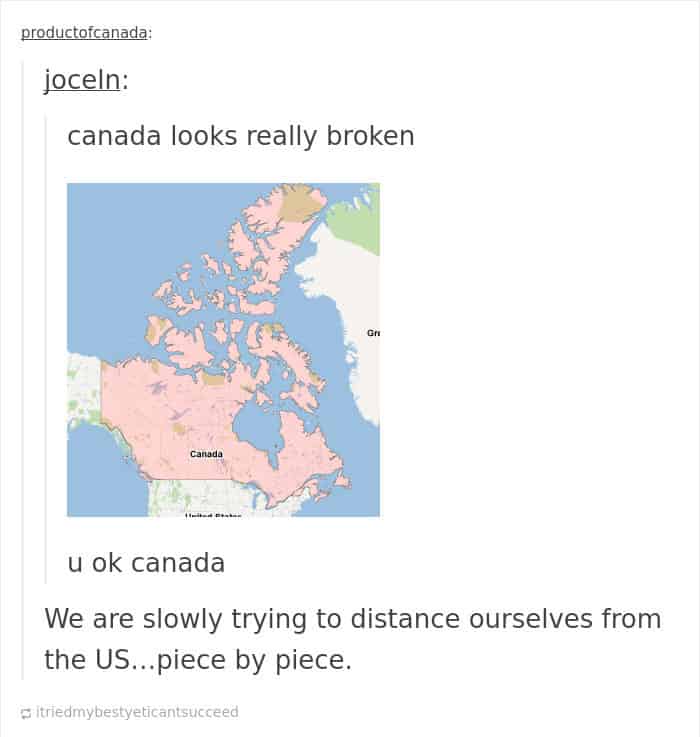 Well, that was rather blunt! 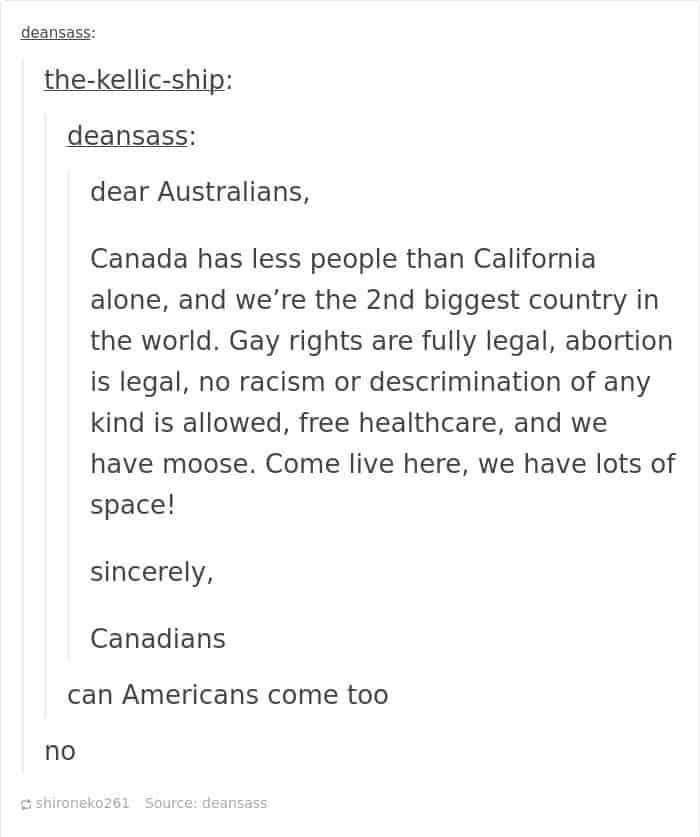 Don’t you just love it when a wrong number text becomes interesting? 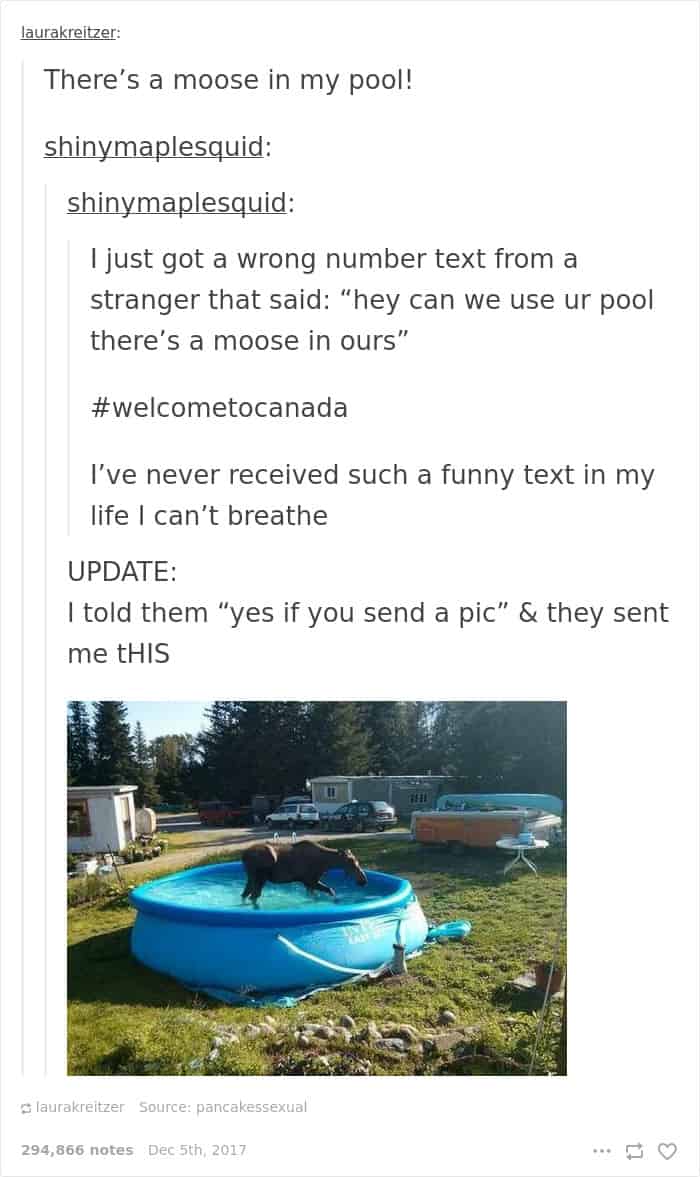 We see what you did there, Canada. Well played… 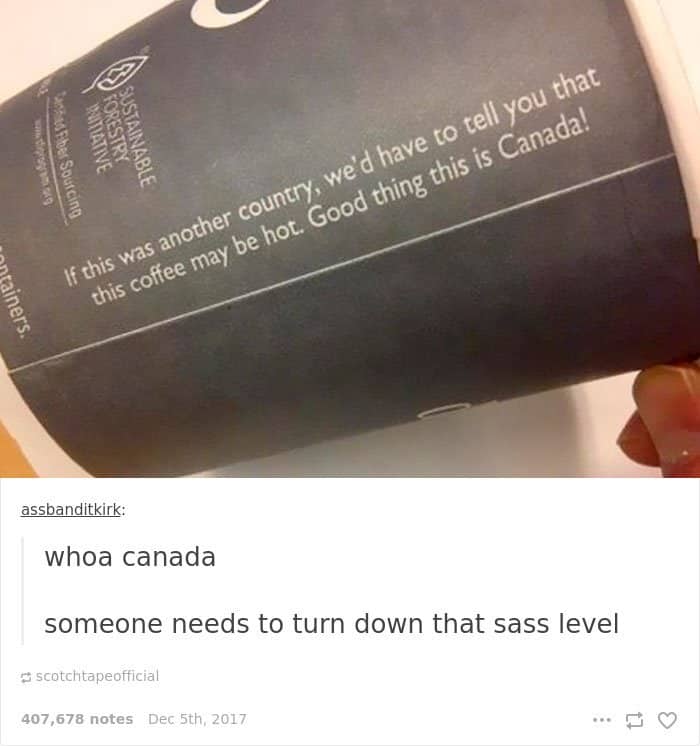 That is one strong and stable beaver that you just know you can trust. 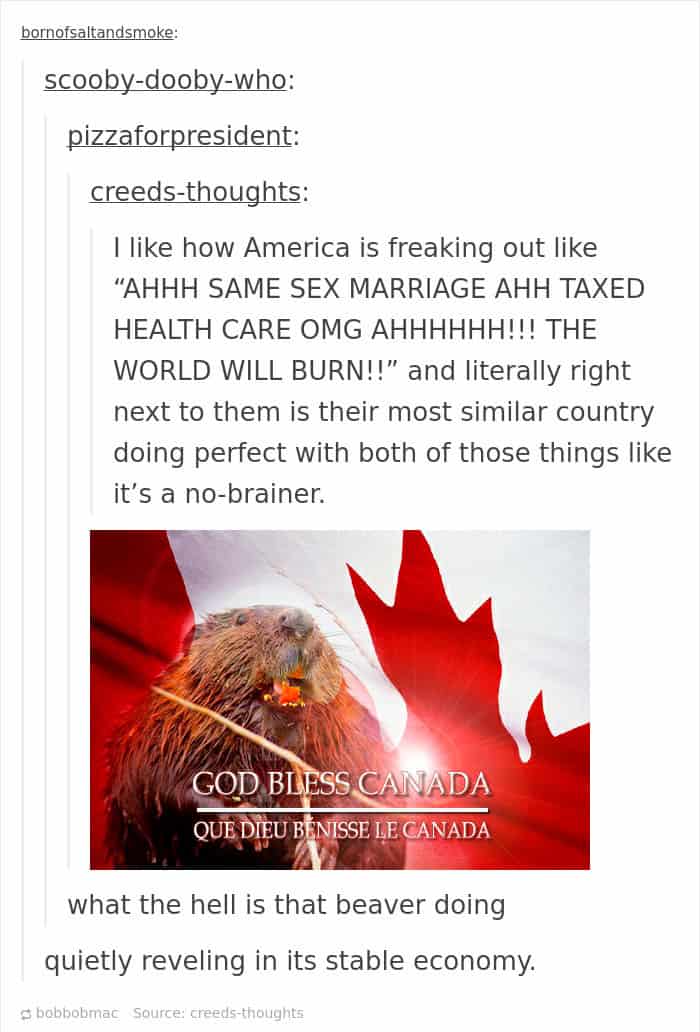 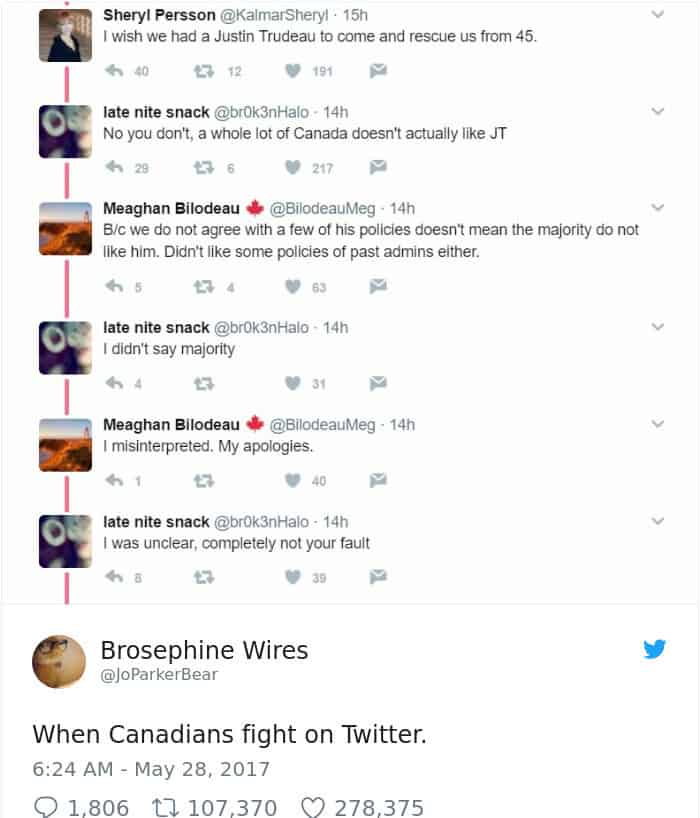 This bus has more manners than many humans that we know. 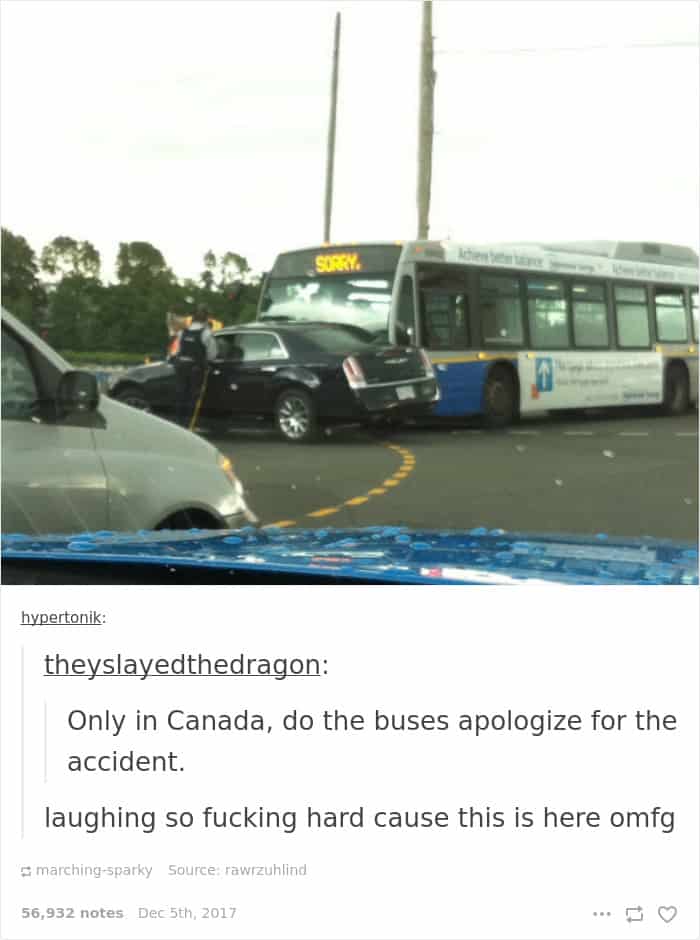 When something that you did wrong plays on your mind… 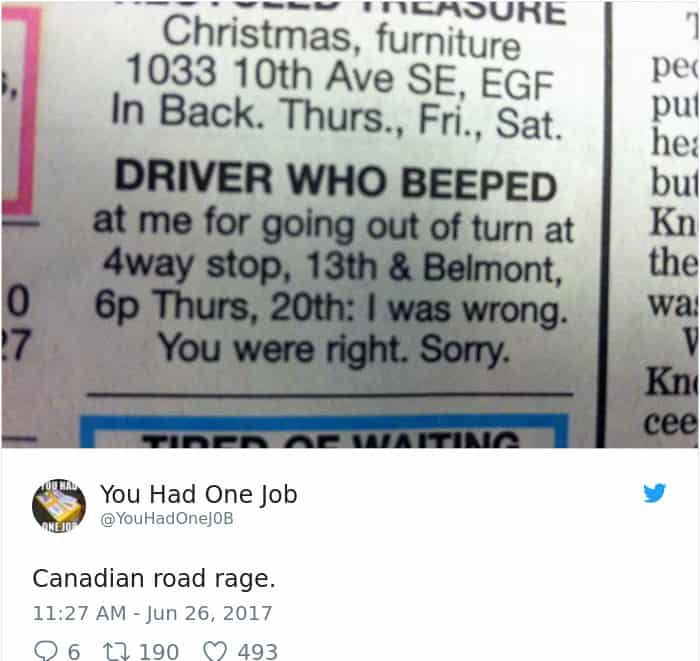 This may be the most peaceful act of making a stand we have ever seen. 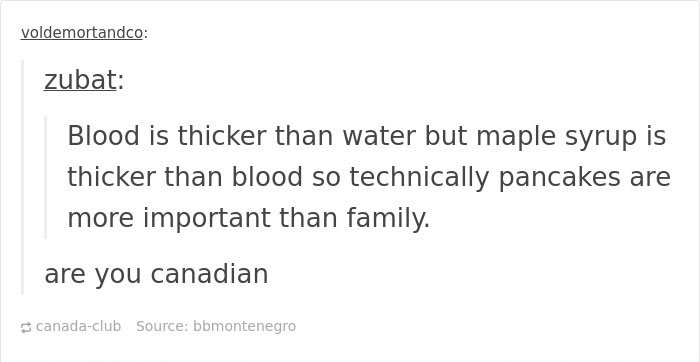 Any Canadians reading this care to share an answer?