Errors on the news can and do happen, and we can’t help but laugh when we read these funniest news captions below. We understand how demanding it is for news reporters to deliver the news to the public. Gathering facts, writing the news script, and announcing it live on TV are no easy tasks. Even news reporters make mistakes. But sometimes, the real culprits behind these errors are not the reporters, but rather those working behind the scenes. Putting the text on screen should be the easiest part because reporters submit the news to them before the actual reporting. Yes, we’re talking about the people in charge of writing news captions, because they only had one job to do. But instead they fail. Have a read of the funniest news captions that went hilariously wrong. 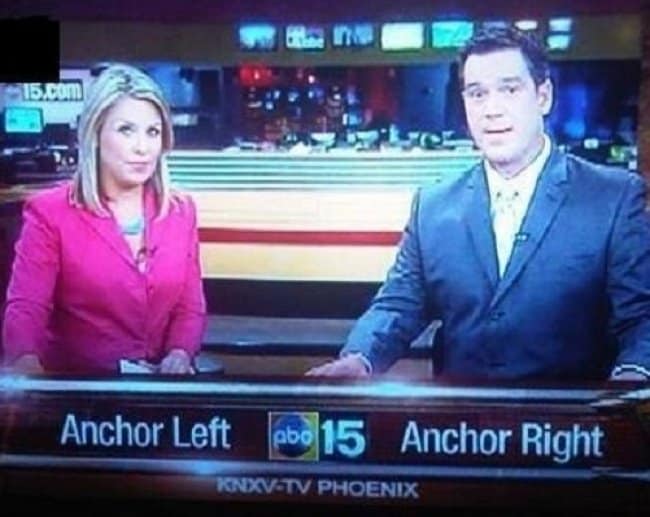 We’ve got to see it to believe it. 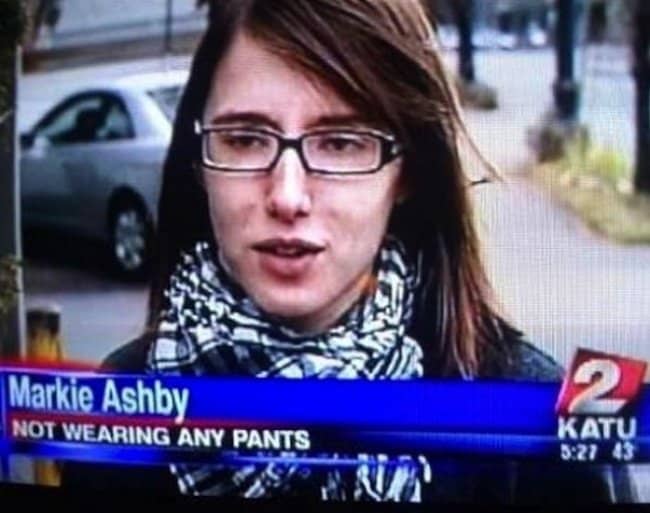 Thanks for clarifying the mystery behind this. 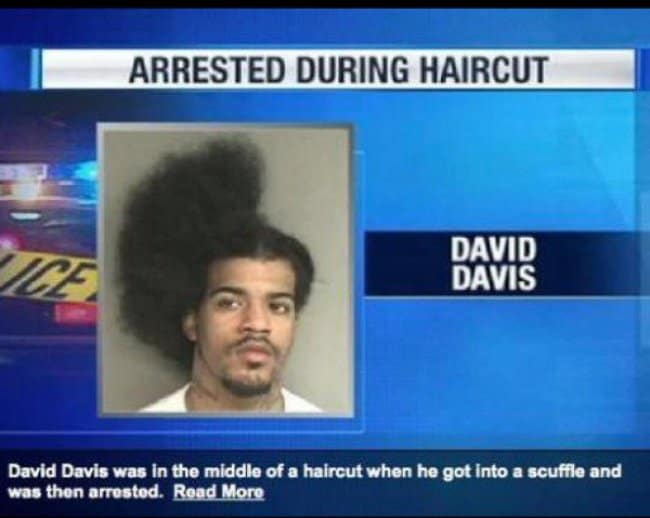 Seems like someone needs to go back to school. 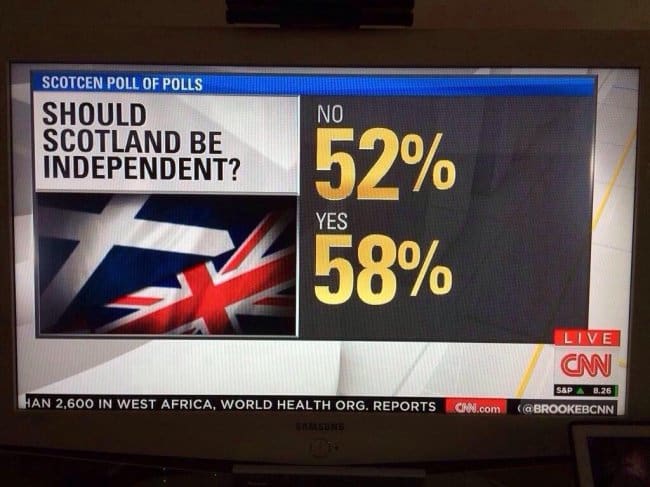 This is not something you’d say in the midst of a disaster. 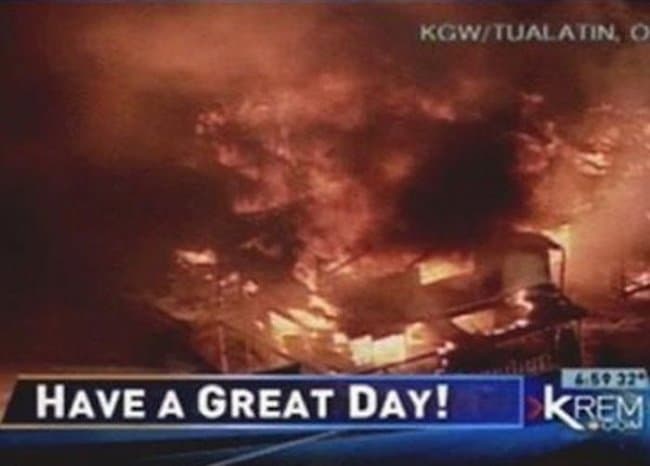 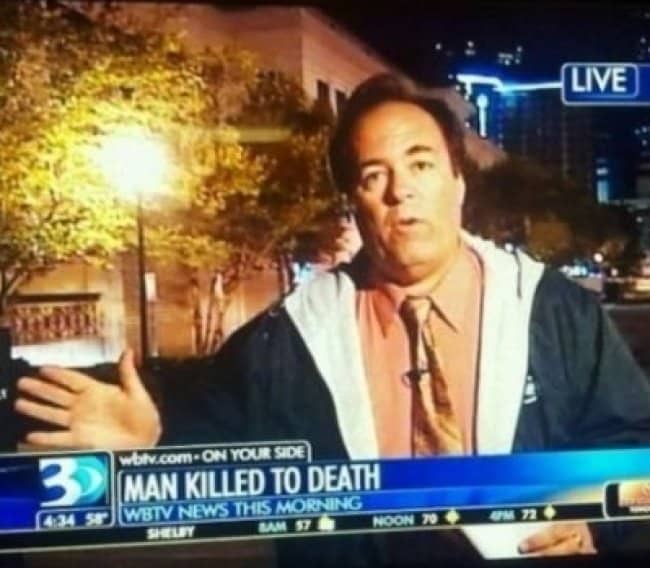 Finding the suspect would be easy. There aren’t plenty of birds out there that look like that. 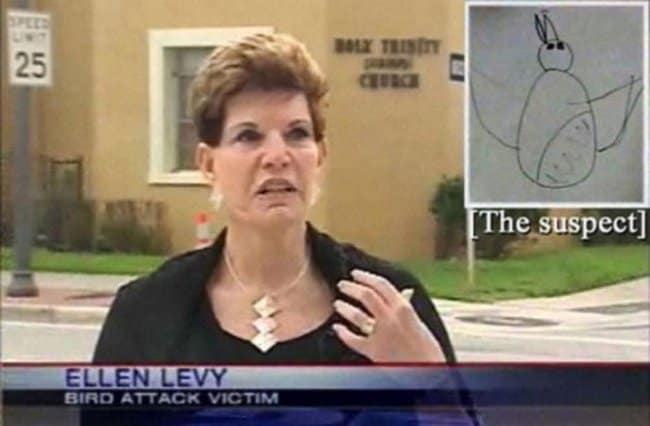 Clearly something wrong here. This doesn’t add up. 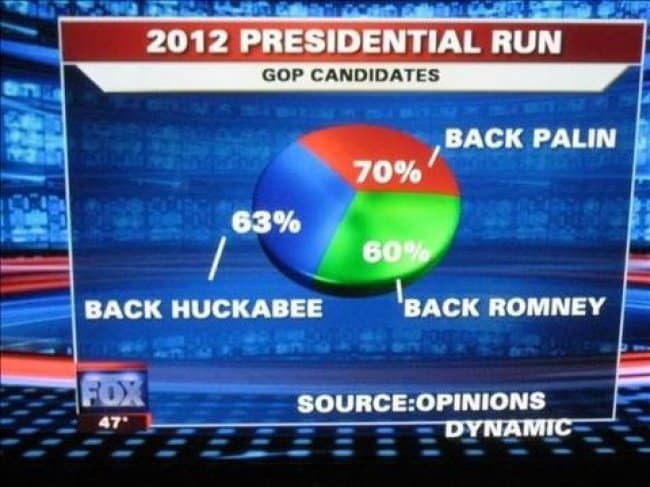 Oh no, the keyboard is typing by itself! 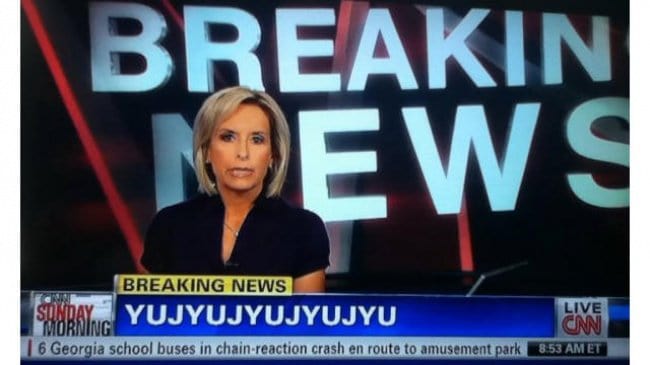 No one cares about names anymore. 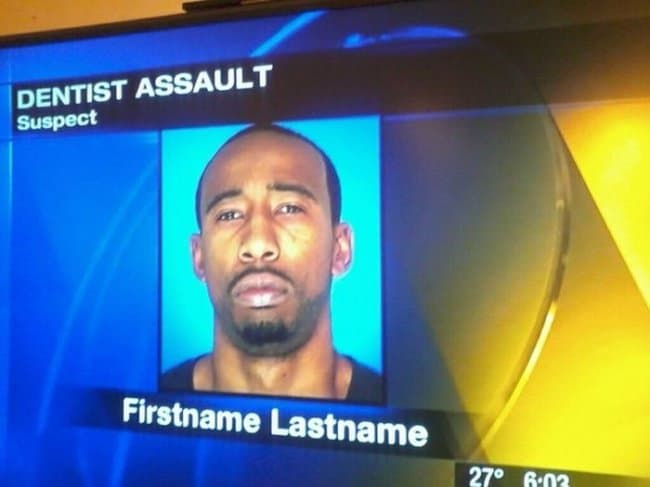 He’ll definitely get angrier when he sees this. 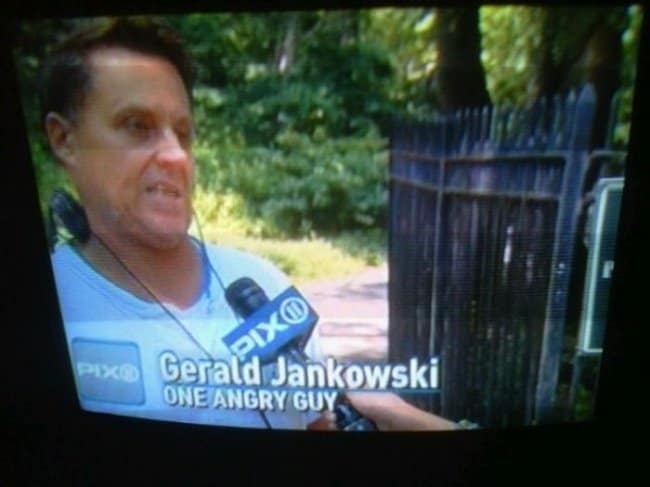 I think we’ve found the suspect. 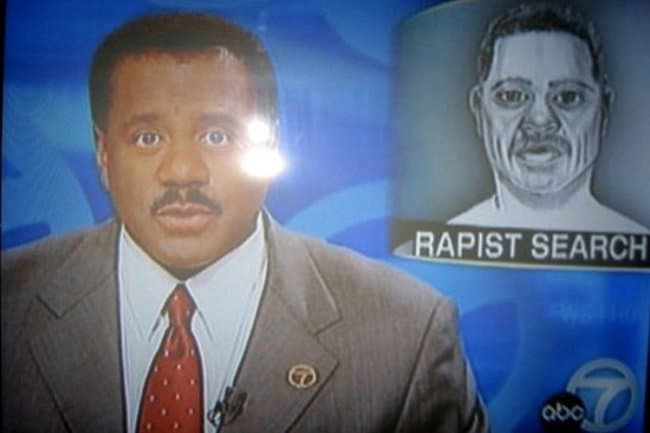 Give this typist a cup of coffee. He needs it. 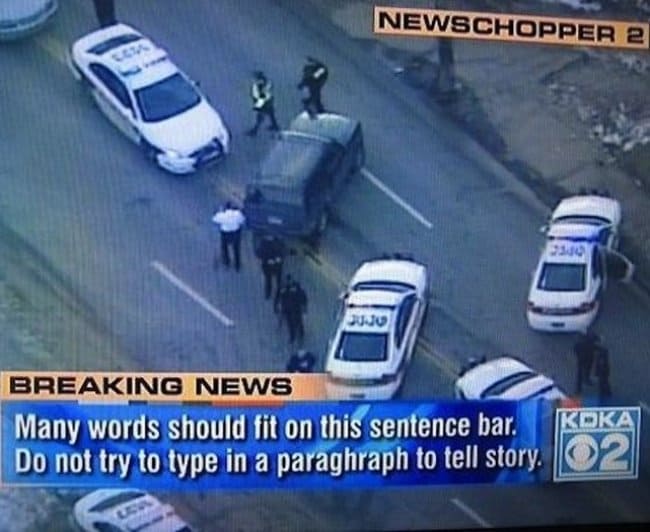