16 Newspaper Headlines That Were Unintentionally Funny

On the whole, newspapers tend to be fairly serious. Unfortunately, the kinds of important current events that need to be reported are often tragic or upsetting. But, despite this, every now and then you’ll spot a hilarious headline in a newspaper. Sometimes, these are for the more lighthearted stories and the reporter will have tried to have a bit of fun with the headline, but more often than not they’re unintentionally funny. At times, it’s because the story is a strange one, and the headline can’t help but be funny due to the absurdity of the subject matter. However, there are also those occasions when the story itself is serious, but we have no choice but to be amused by the way the headline is worded, even if the topic isn’t amusing in the slightest! Check out these sixteen examples and see what we mean! 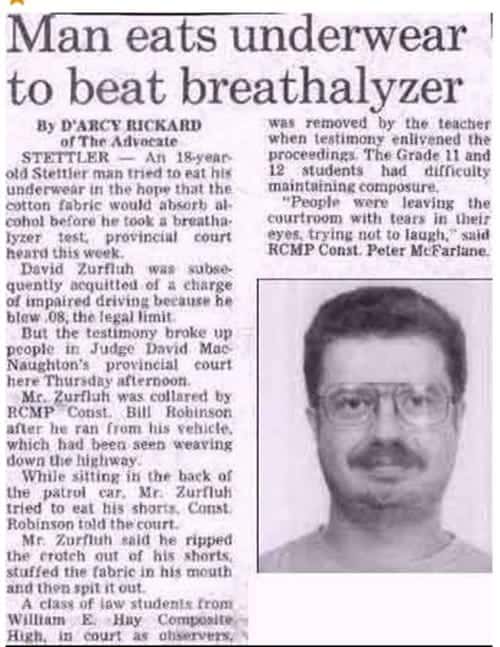 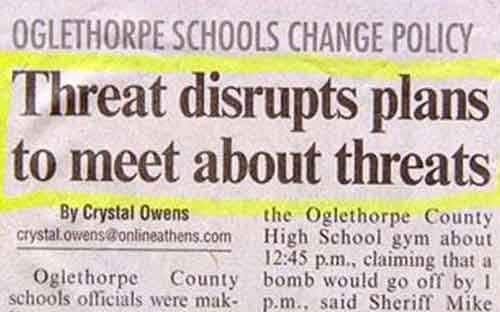 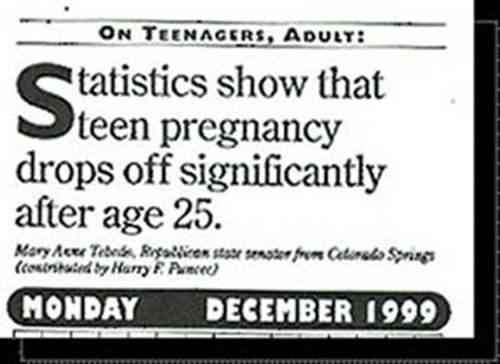 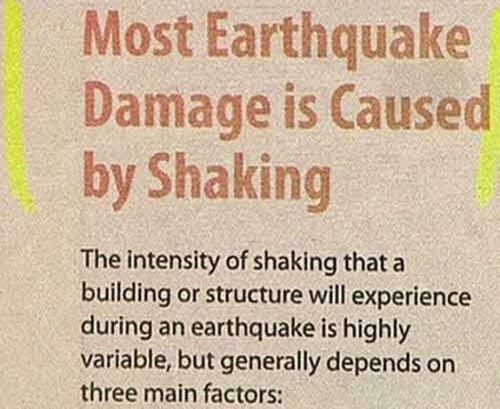 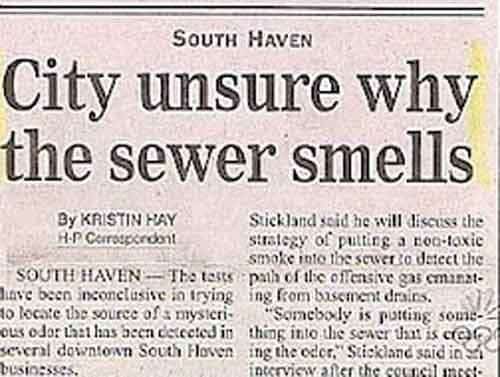 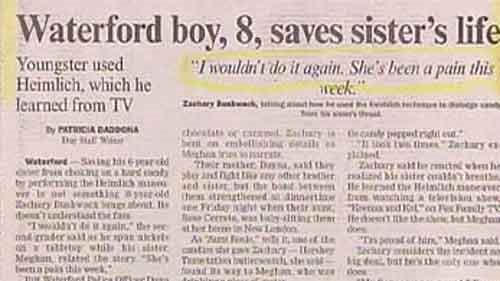 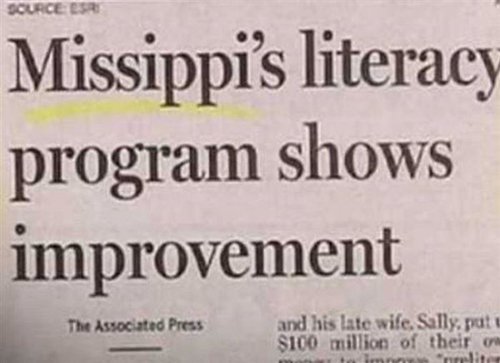 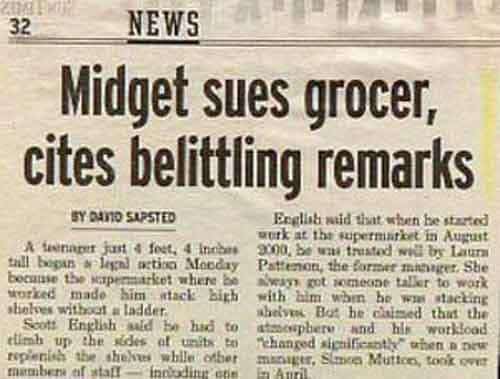 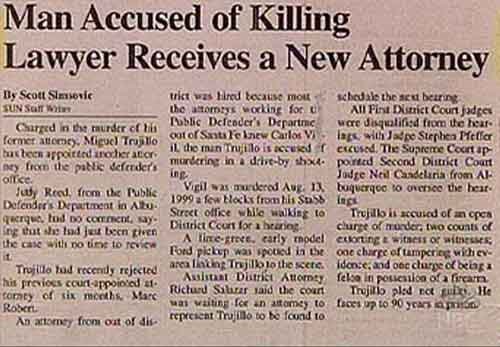 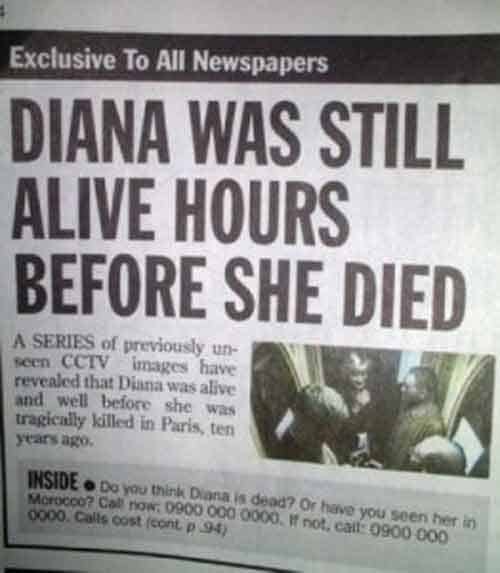 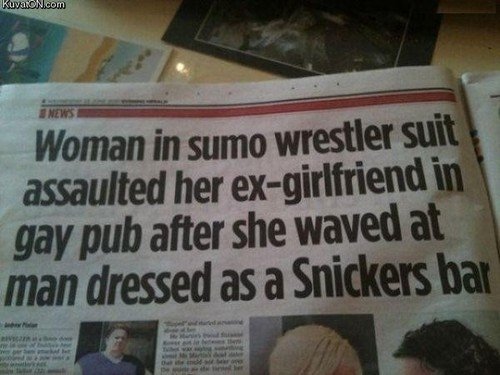 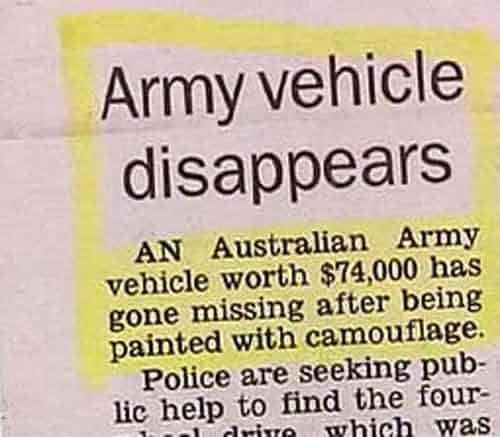 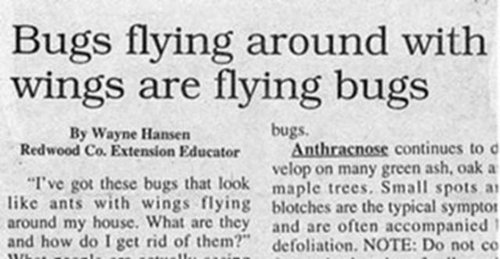 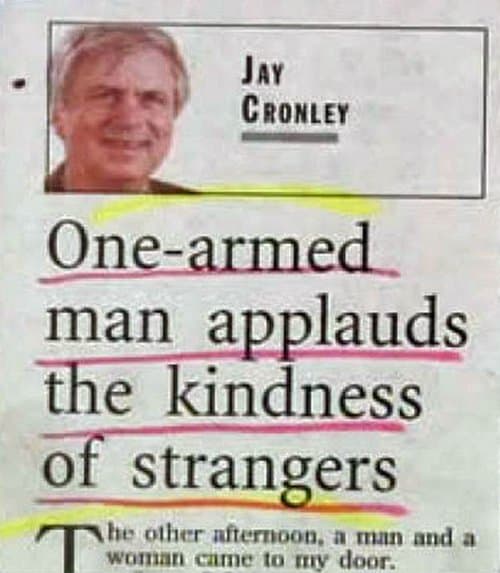