The amount of work and sheer manpower which goes into making a movie is phenomenal. Therefore, it is understandable that sometimes mistakes do happen. We like to think that our superheroes can do no wrong, they’re superhuman after all, so it can be pretty frustrating when there are errors in the film! Take a look at these 14 ‘Marvel’ movie mistakes and let us know in the comments if you know of any others!

As if by magic the dent totally disappears! 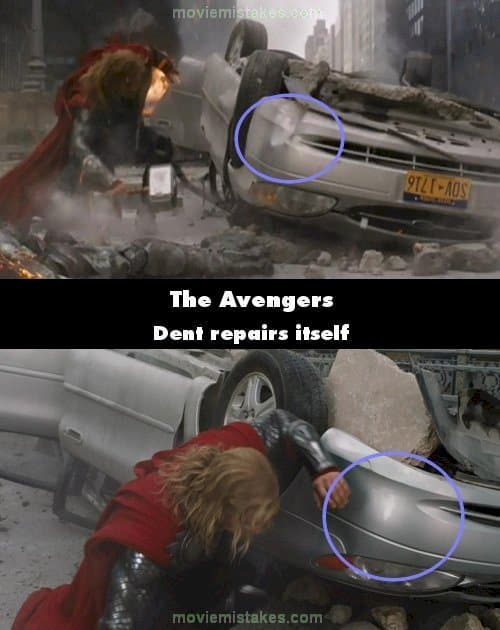 That was a quick recovery! 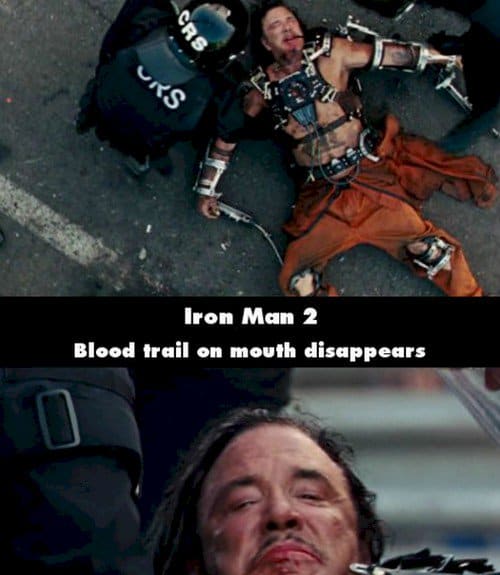 In ‘Iron Man 3’, the ‘Iron Patriot armor’ is shot at on ‘Air Force One’. Weirdly, one of the bulletproof windows shatters when the bullets ricochet off the armor… Hmm!

In ‘X-Men: First Class’, ‘Magneto’ goes to a mountain village in Argentina, named ‘Villa Gesell. The actual Villa Gesell is a beach town on the Atlantic coast!

Didn’t they employ a proofreader? 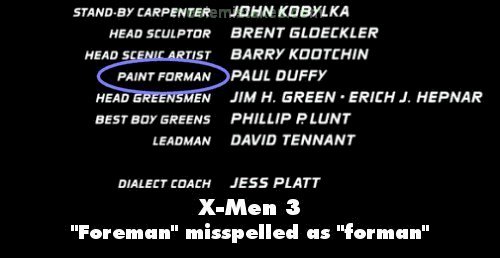 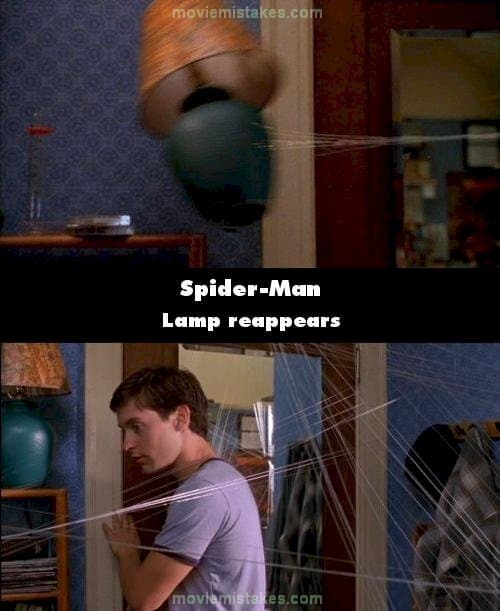 ‘Spiderman’ is able to scrub up well, very quickly! 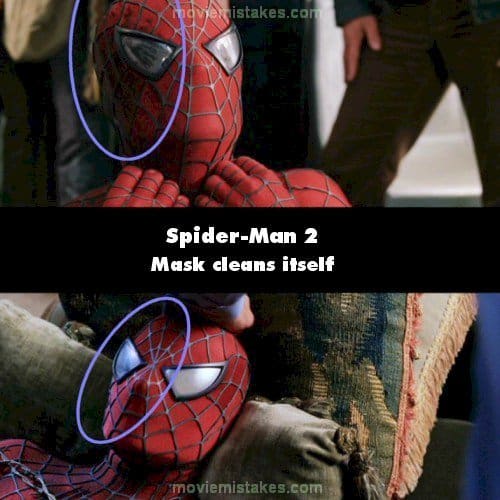 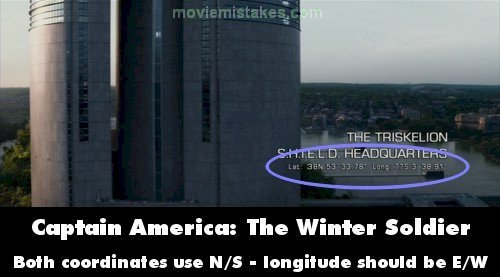 It’s those ‘Spidey-powers’ at work. 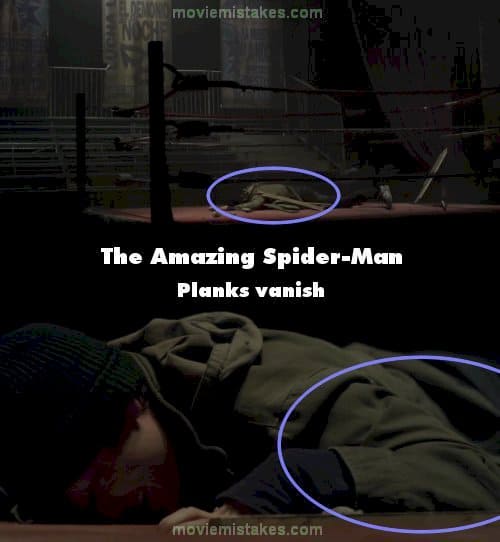 In ‘The Avengers’, ‘Captain America’ uses the most awesome-hold hair gel on earth, it seems to keep it all in place even while he’s riding a motorcycle!

The movie ‘Guardians of the Galaxy’ was set in 1988, however, this cassette tape featured in it didn’t come out until 1993!

In ‘Fantastic Four’, ‘Dr. Doom’ has some awesome powers. He can crush people and destroy them with ease… so why doesn’t he use them to destroy the foursome!? 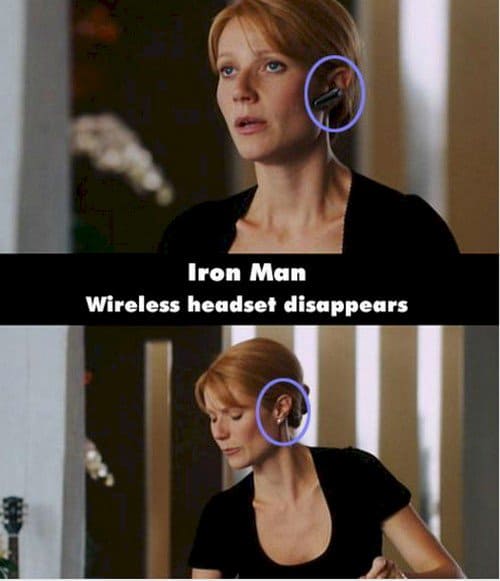 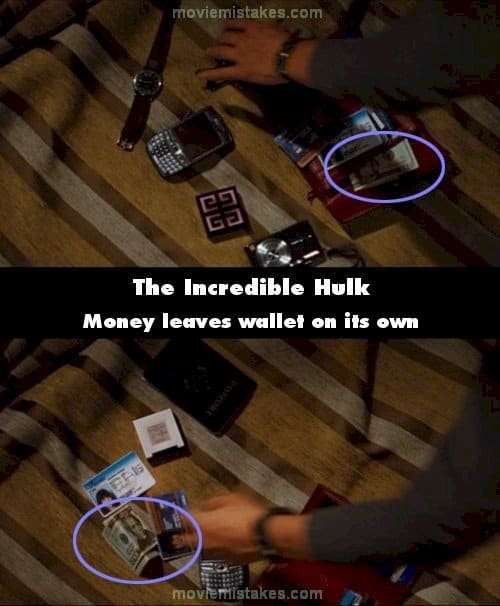