Home » Travel » Crazy Facts About North Korea That Will Fascinate You

Crazy Facts About North Korea That Will Fascinate You

North Korea has always been one, if not, the world’s most secretive country. And because the country is so secretive, many people find facts about North Korea very interesting. In fact, it’s in one of many people’s dream destinations. The country has always been very intriguing, and this article will share some of the crazy information you may not have known about.

In North Korea, if you want to learn, you pay for everything. And that’s not just books and uniforms. It also includes paying for the school, the chairs, etc. Production of goods is also part of the students’ requirements. 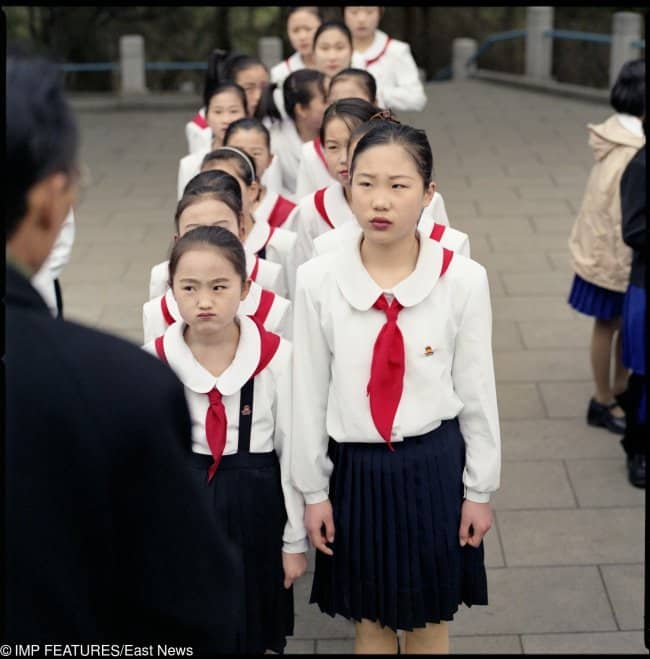 North Korea’s constitution is amazing but only on paper. It states all about freedom and democracy but in reality, it’s the opposite because of all the restrictions in the country. 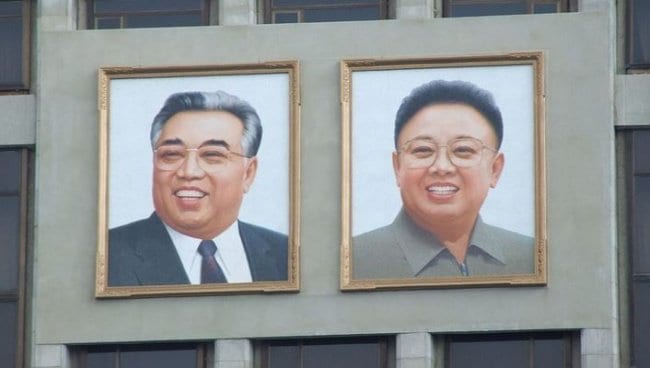 In 2012, Kim Jong-Un created the Moranbong girl’s band because he wanted the country to look modern in the eyes of the rest of the world. 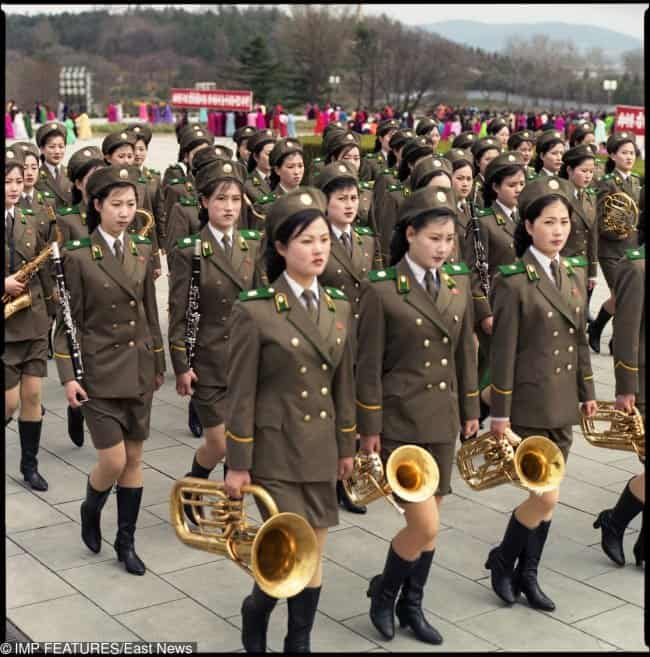 The North Korean government banned Choco Pies in 2014 because these pies used to go to the black market through the Kaesong production complex. 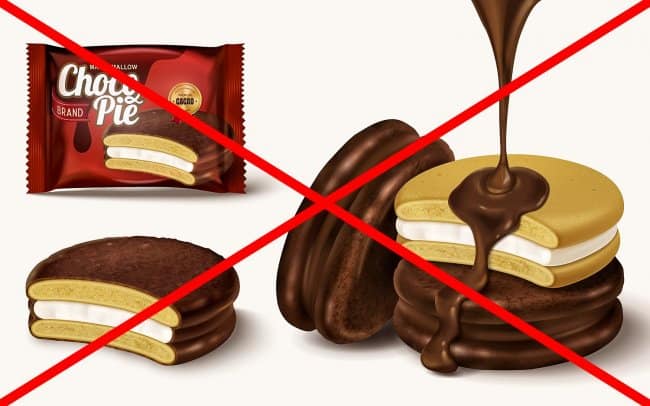 North Korea has its very own Godzilla. Believe it or not, there is a North Korean version of Godzilla called Pulgasari. The movie was a huge hit in North Korea. 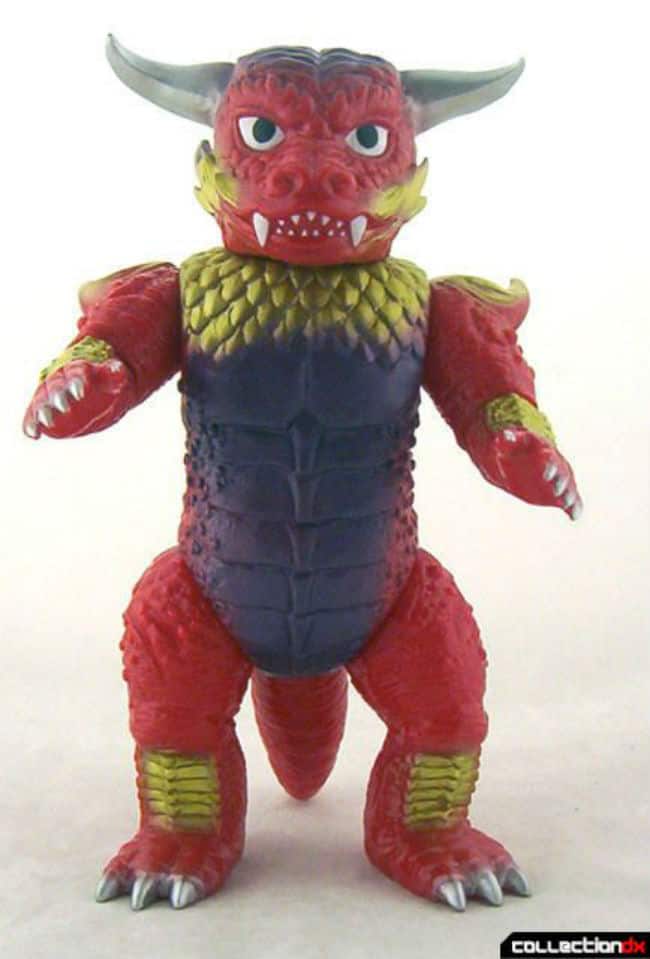 Interesting things about North Korea you may not know

There’s an American living in North Korea and his name is Joseph Dresnok. After the Korean war, Dresnok stayed in the country for good. 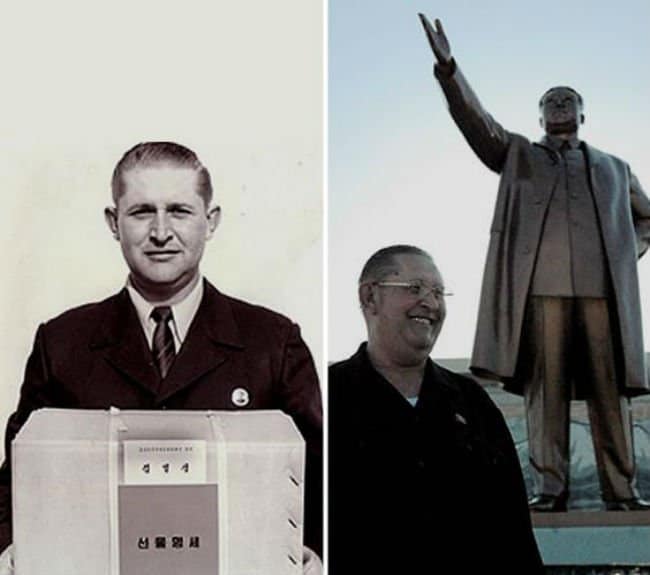 There are only 3 TV stations in North Korea. One of these channels broadcast during the evenings, and the other two broadcast during weekends. The government probably wanted fewer distractions. 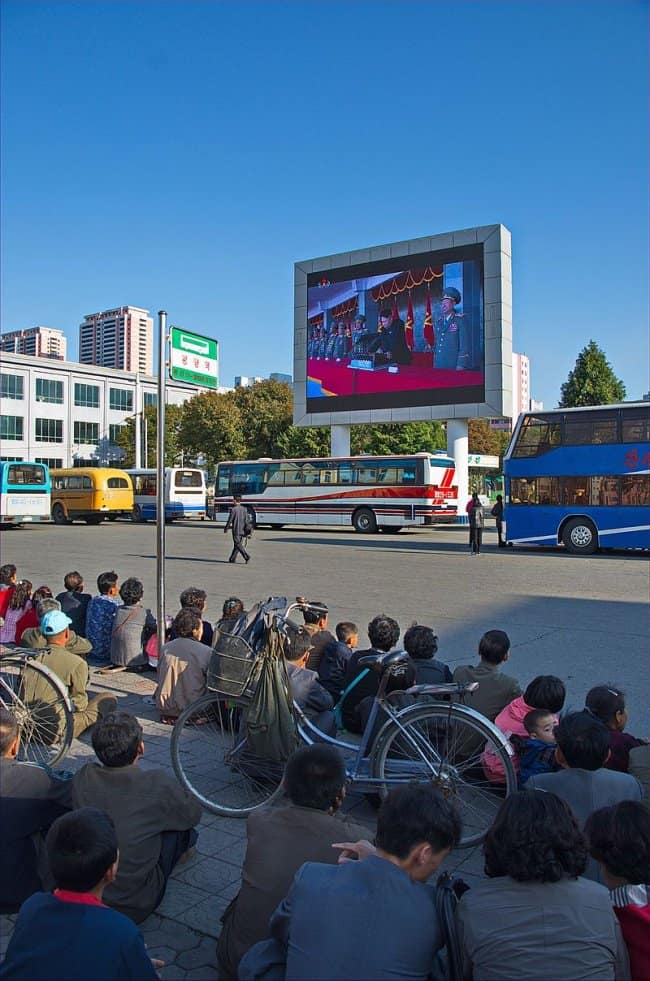 North Korea has no traffic lights. Instead, the roads have female controllers. 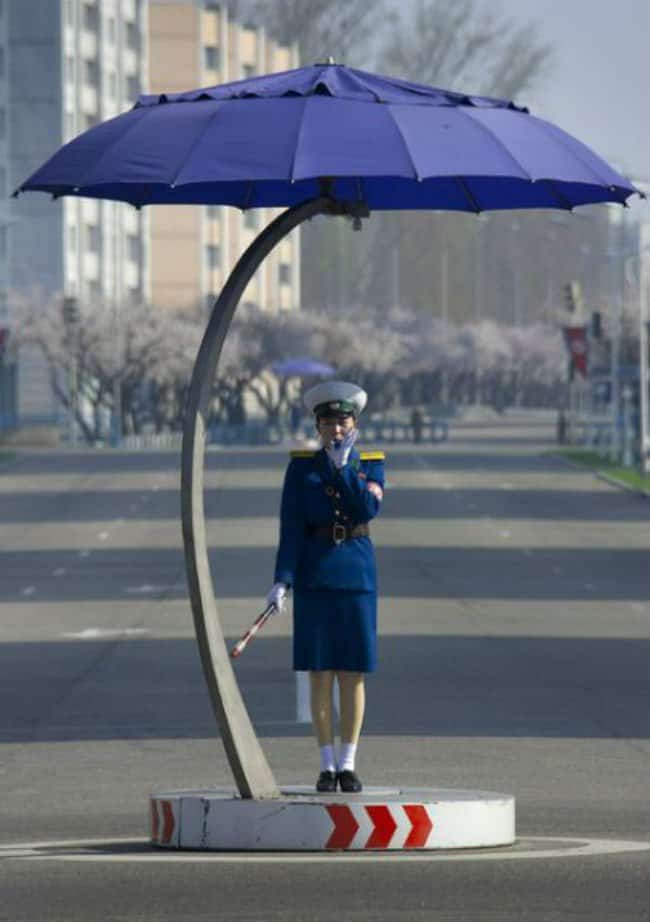 The CIA once reported that North Korea has a 100% literacy rate, which is impressive because the only other two countries with this result are Greenland and Andorra. 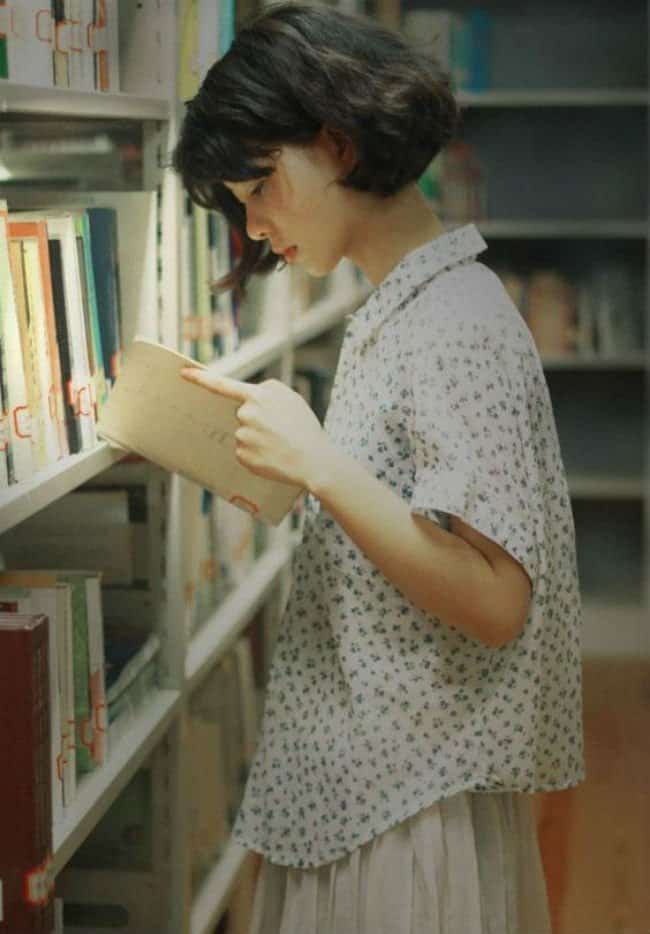 Do you know any other interesting facts about this secretive country? Let us know!