They say that knowledge is power. We don’t know how powerful these awesome facts will make you as you probably won’t be able to turn your enemies to stone with just a glance or be able to walk through walls or anything. But, what you WILL be able to do is thoroughly impress and entertain your friends and family once you read this post. You won’t believe some of this stuff. Look out for part 2 coming soon!

Would you believe that Quentin Tarantino once had a small part as an Elvis impersonator in The Golden Girls? Now that you know this, he’ll stick out like a sore thumb when you next watch it! 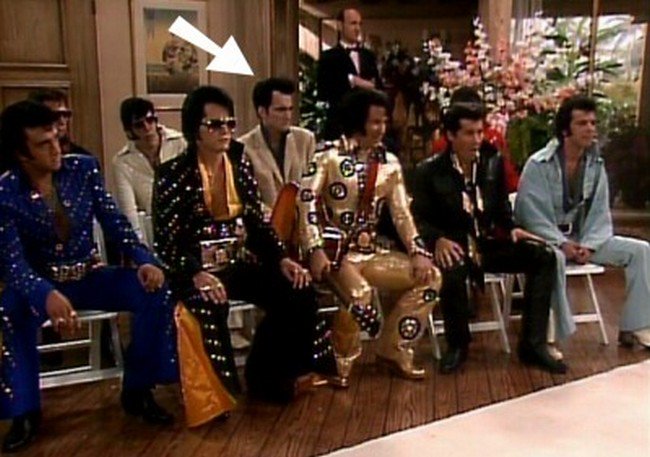 ‘Conversation Hearts’ were created way back in the 1860s yet they’re still very popular today! It just goes to show if you have a truly good product, it can stand the test of time. 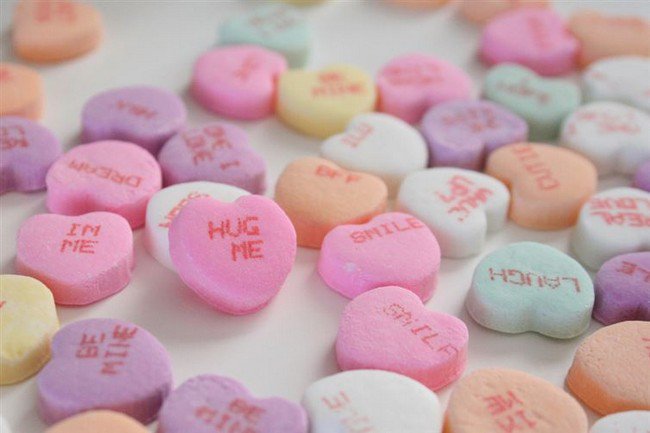 Even though China has a population of over 1 billion, its people only have around 200 different last names. This is pretty nuts when you really think about it! 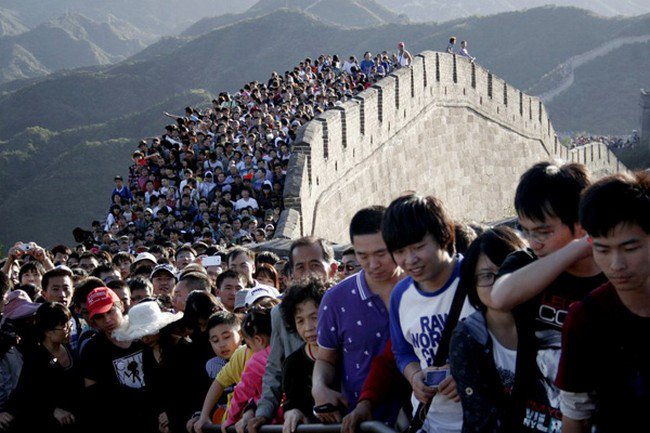 Bizarrely there is more actual lemon juice in Lemon Pledge furniture polish than there is in Country Time Lemonade. Something doesn’t seem quite right about this! 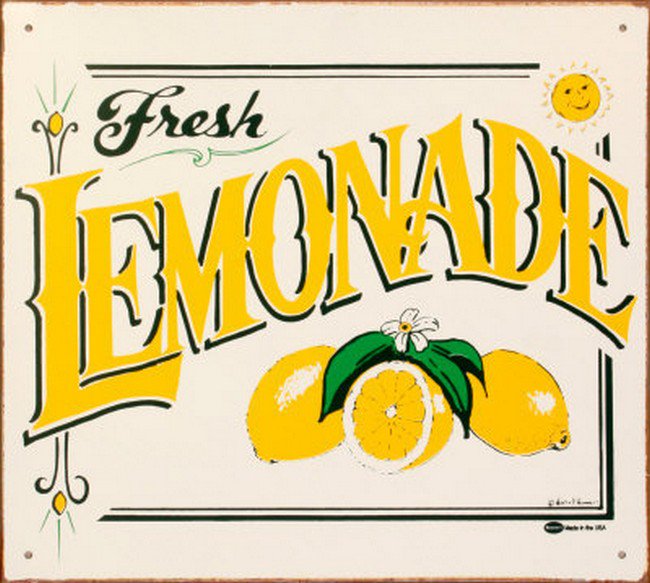 There is a school of science that believes shaking the head in a negative manner comes from babies who turn their heads away from food when they’ve had their fill! 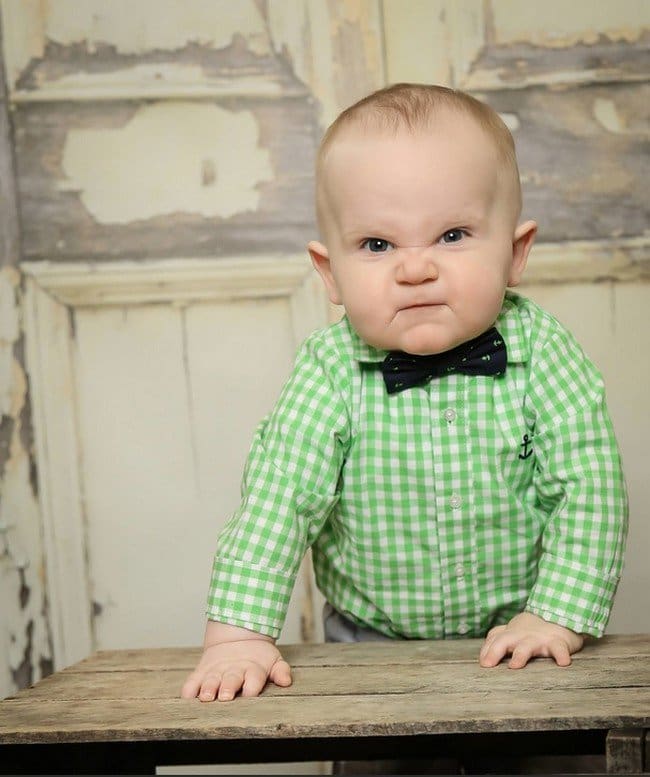 Canned food was invented almost 50 years before anyone thought of making a can opener. Sometimes us humans let ourselves down a bit! 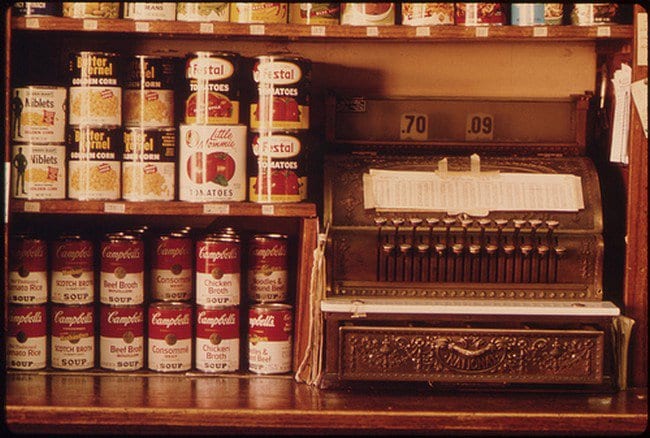 If your name is Mary, it is illegal to be a prostitute in Siena, Italy. 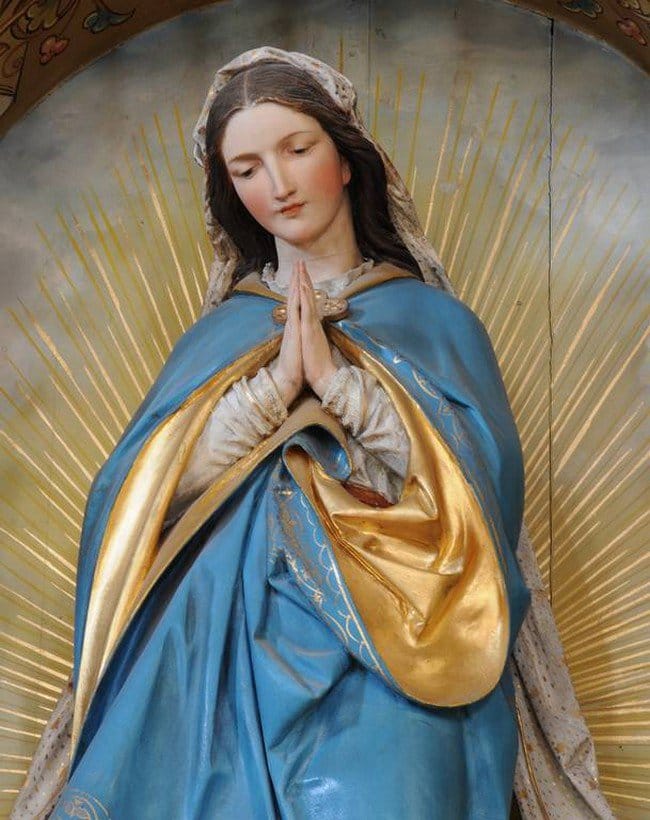 The Google Earth database is more than 20 petabytes which translates as around 20 million gigabytes! That’s a hell of a lot of data. What an awesome and truly useful invention! 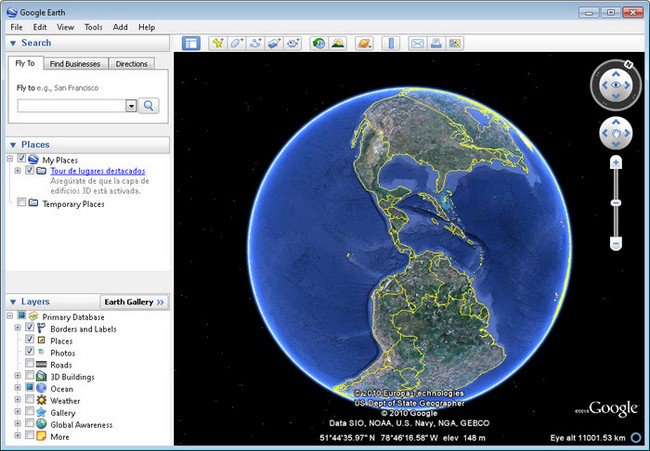 Interestingly the King James Bible has been the inspiration for more pop song lyrics than any other book! 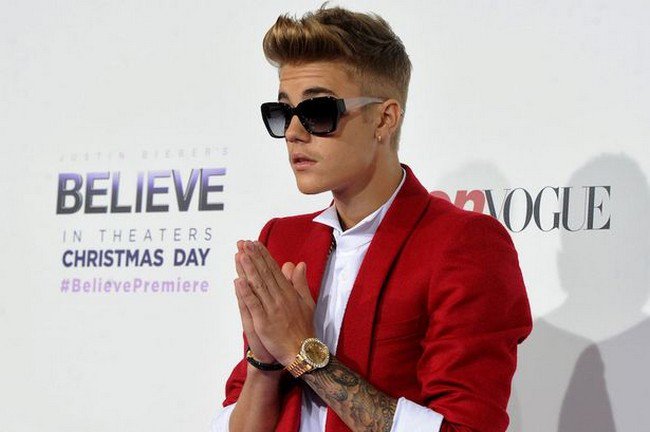 Seven whole Yankee Stadiums could fit within the Mall of America. It’s absolutely huge and certainly not a place you would want to find yourself getting lost in… 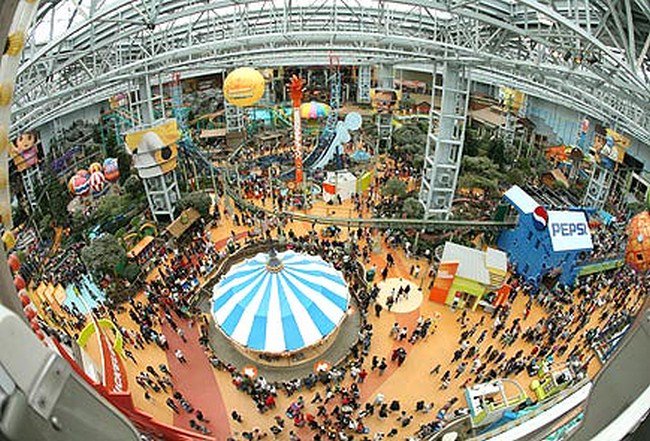 This guy is former Canadian Prime Minister Pierre Elliott Trudeau. He once dated Kim Cattrall, the actress that played Samantha Jones in ‘Sex And The City’. 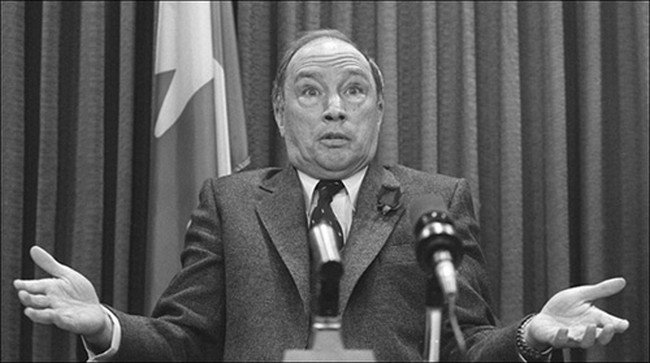 Generally, you’ll find in many decks of cards that the King of Hearts lacks a mustache. This isn’t always the case but it’s a neat quirk to look out for! 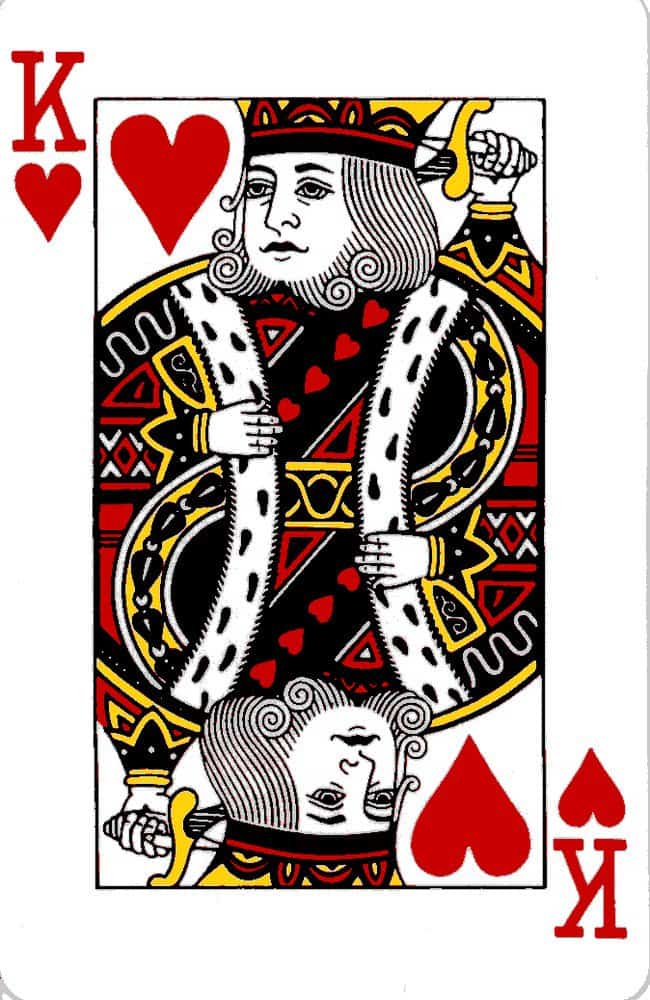 The poor old starfish doesn’t have a brain! It cannot plan its actions. However, it does have a nervous system and the creatures are capable of feeling pain. Some of them can be deadly to humans, so be careful if you encounter one. 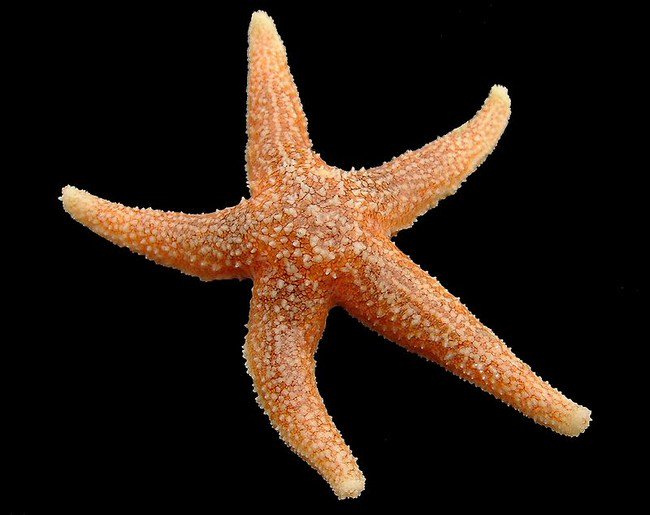 Here is our final awesome fact! King Francis I of France hung the Mona Lisa up in his bathroom after the death of Leonardo da Vinci. 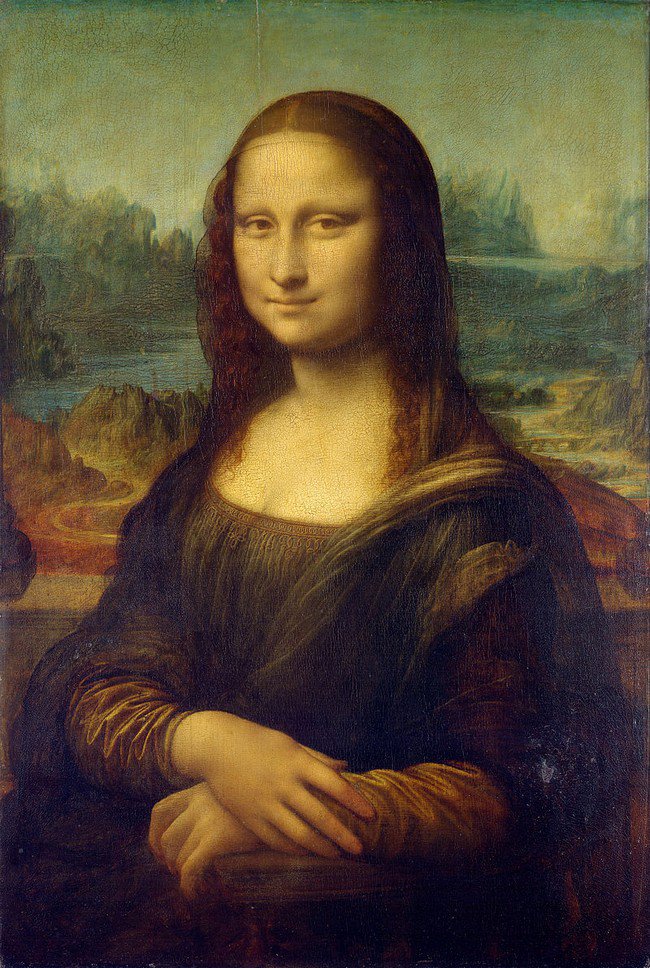