These Rare Photographs Show The Beauty Of Women In North Korea

For more than two years now, Romanian photographer Mihaela Noroc has been traveling the world, taking photos of women from different cultures, to show that beauty is everywhere. She calls her project 'Atlas of Beauty' and has so far visited 37 countries. Now, Noroc has just released this set of stunning portraits from little-seen North Korea. Noroc told 'BoredPanda' that while North Korean women were not aware or concerned about global trends, that did not mean they were not preoccupied with their 'look' or style. 'They have a passion for high heels and usually wear classic outfits, always accompanied by a pin, on the chest, representing one of the country's leaders. During celebrations and other special occasions, they wear traditional, colorful outfits' she said. Noroc's goal is to visit as many countries as possible to complete her project. Check it out!
Website: facebook 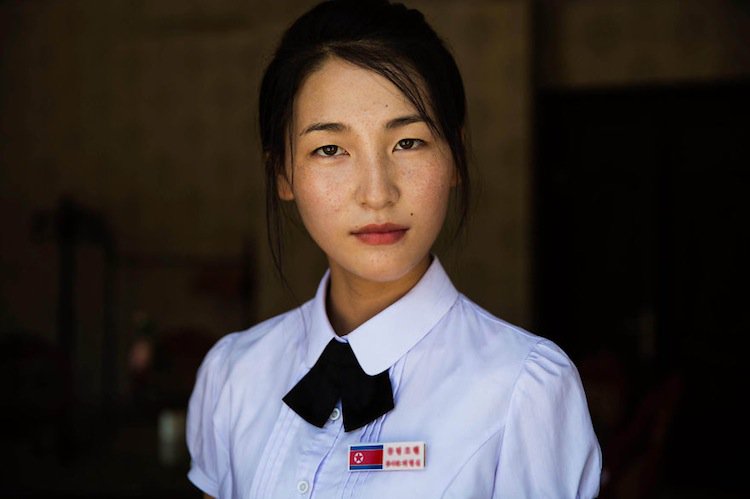 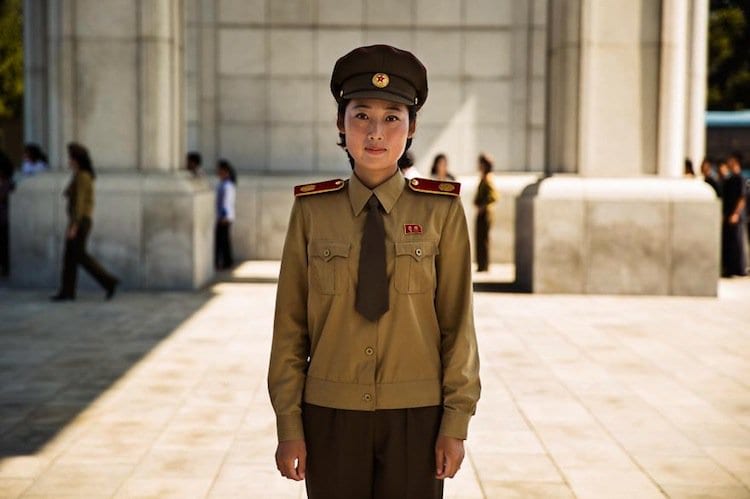 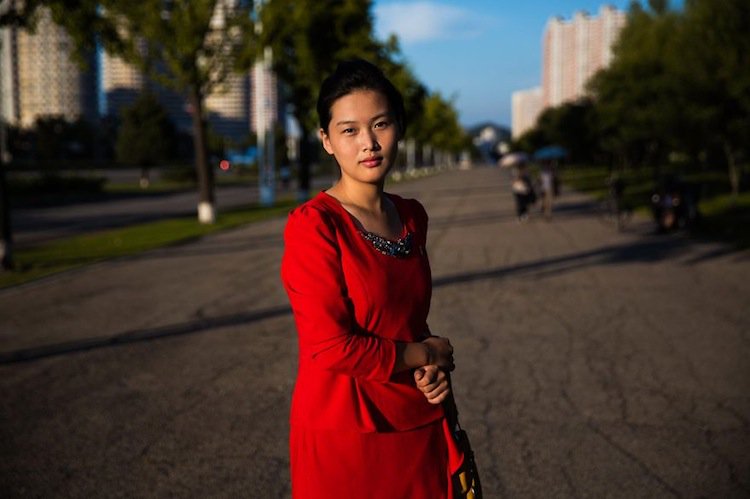 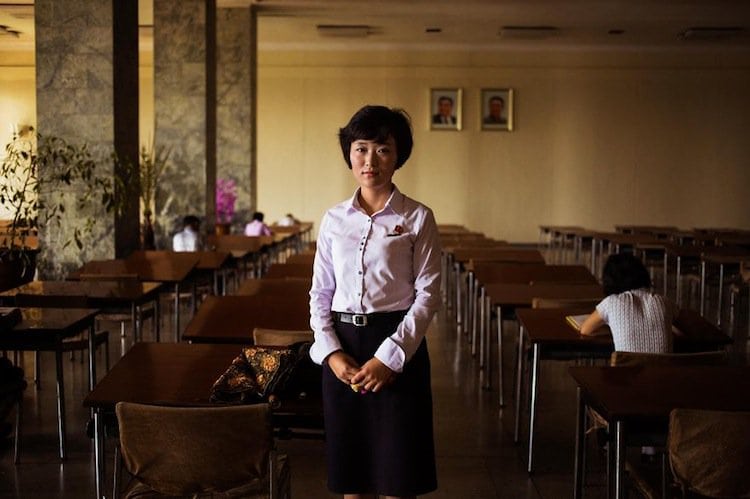 A singer before her show, in Sinuiju. 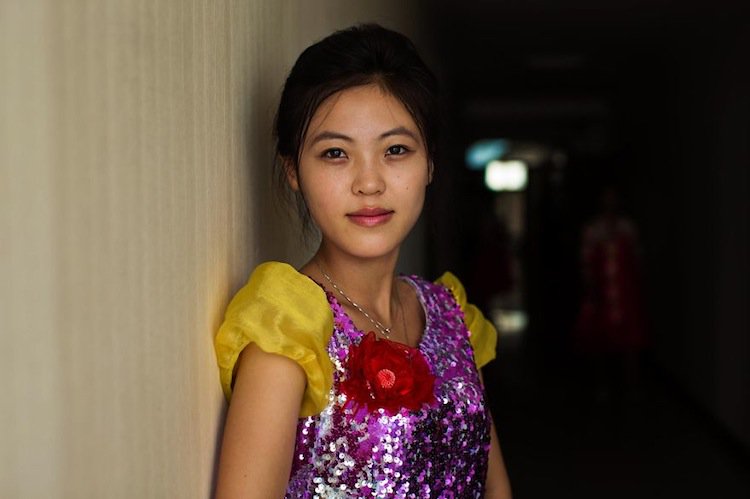 Bicycles are a popular transportation. 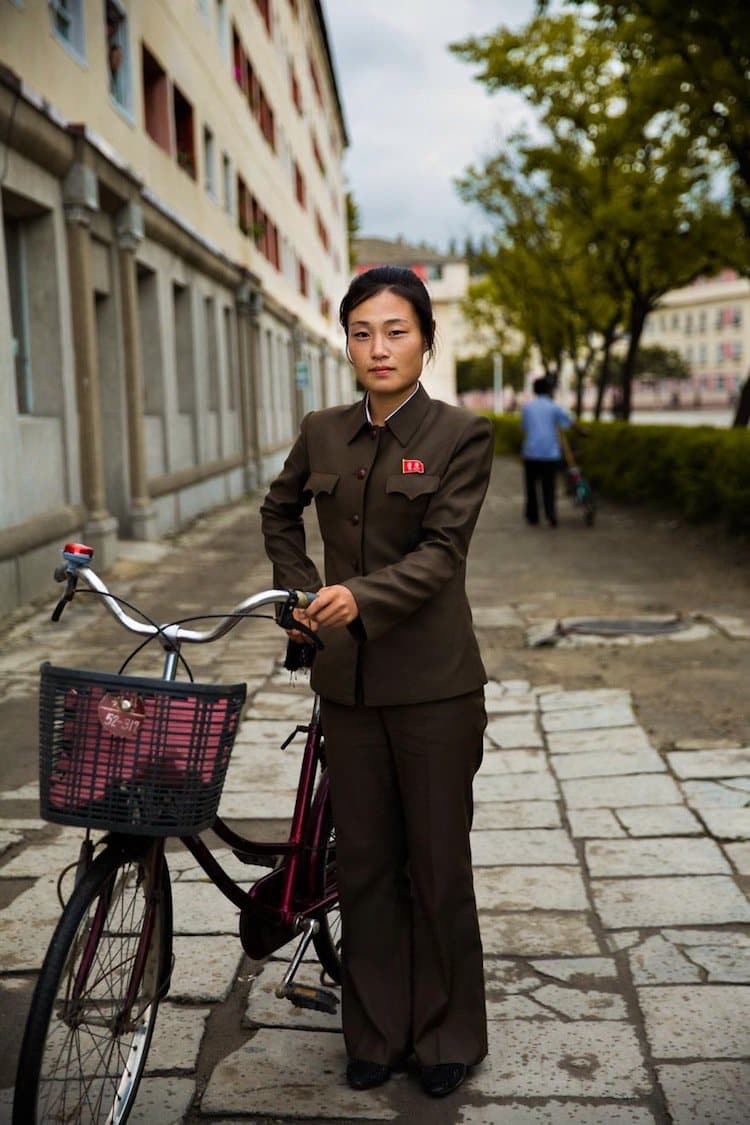 She was working on a train. 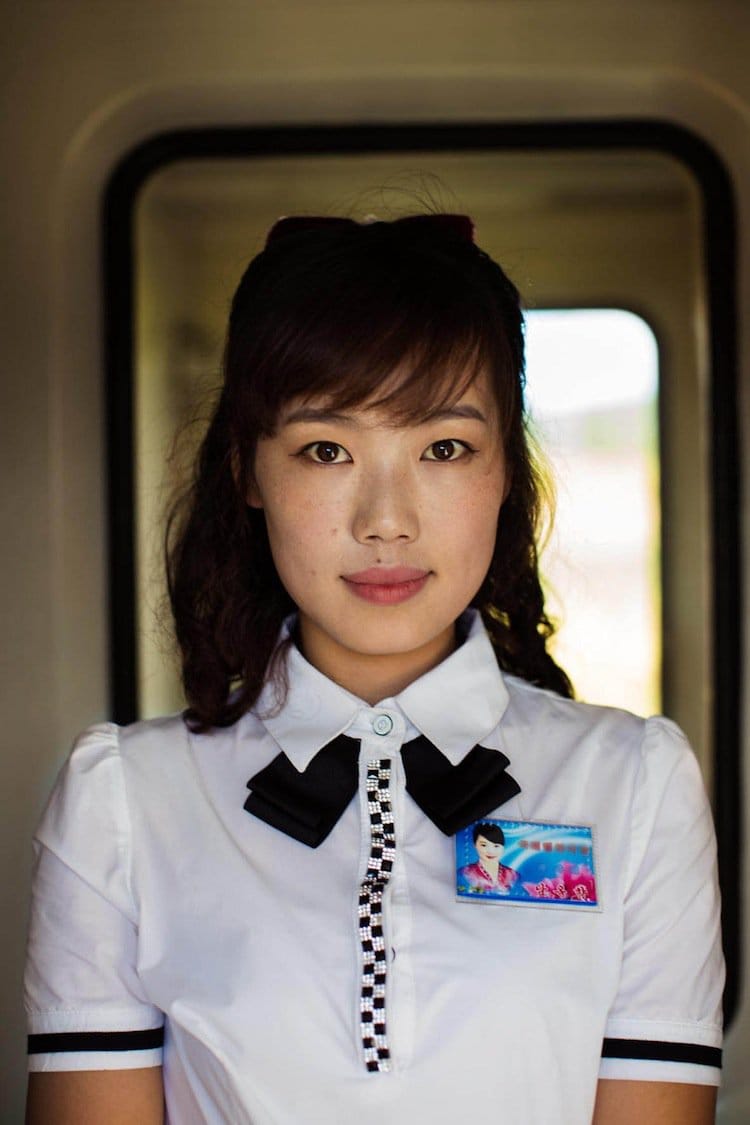 On the streets of Wonsan City. 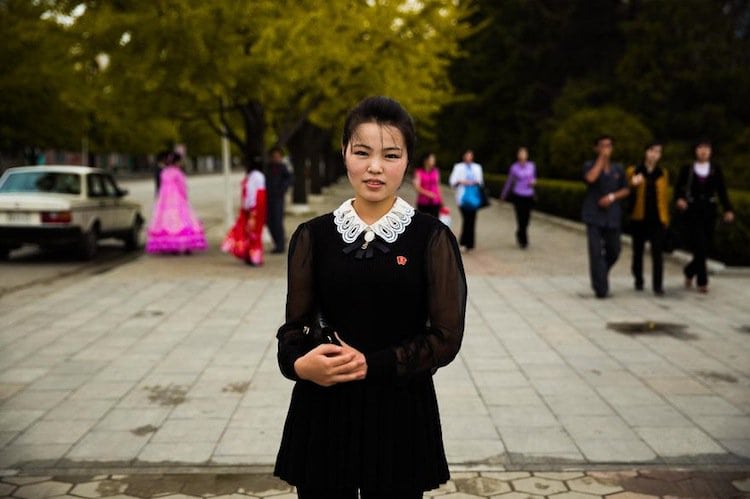 A waitress in Pyongyang. 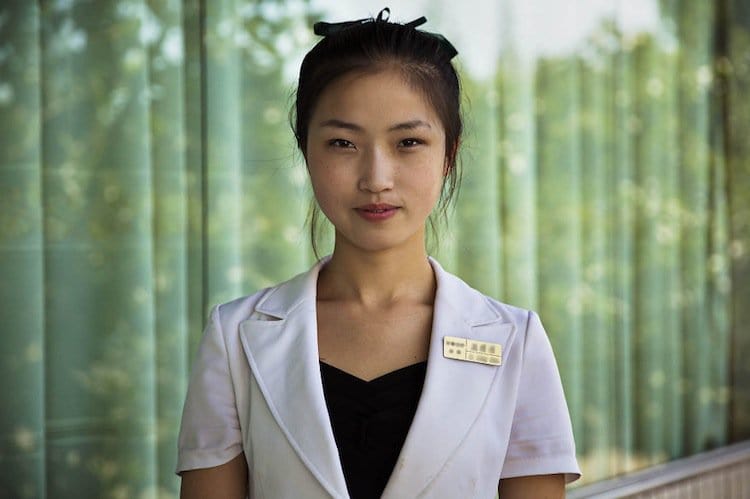 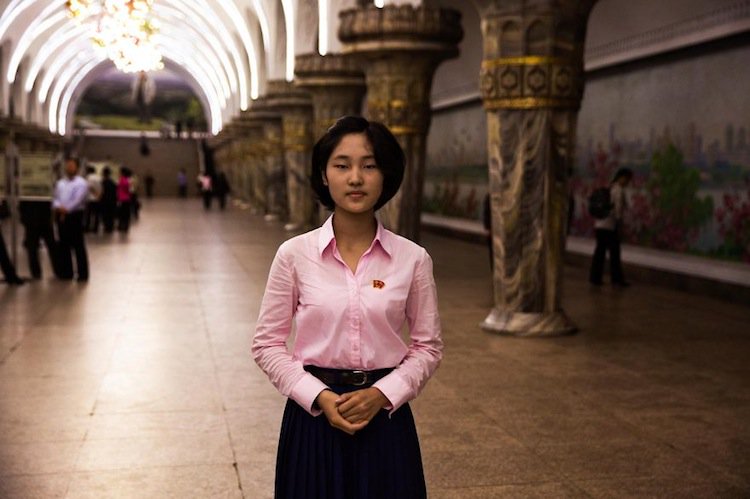 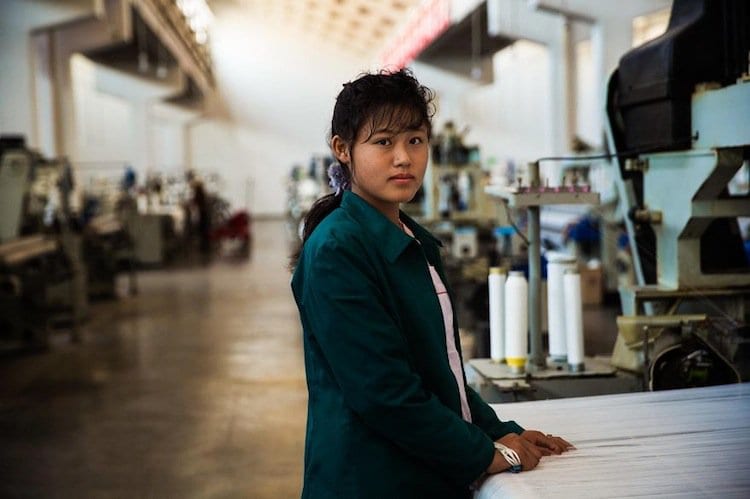 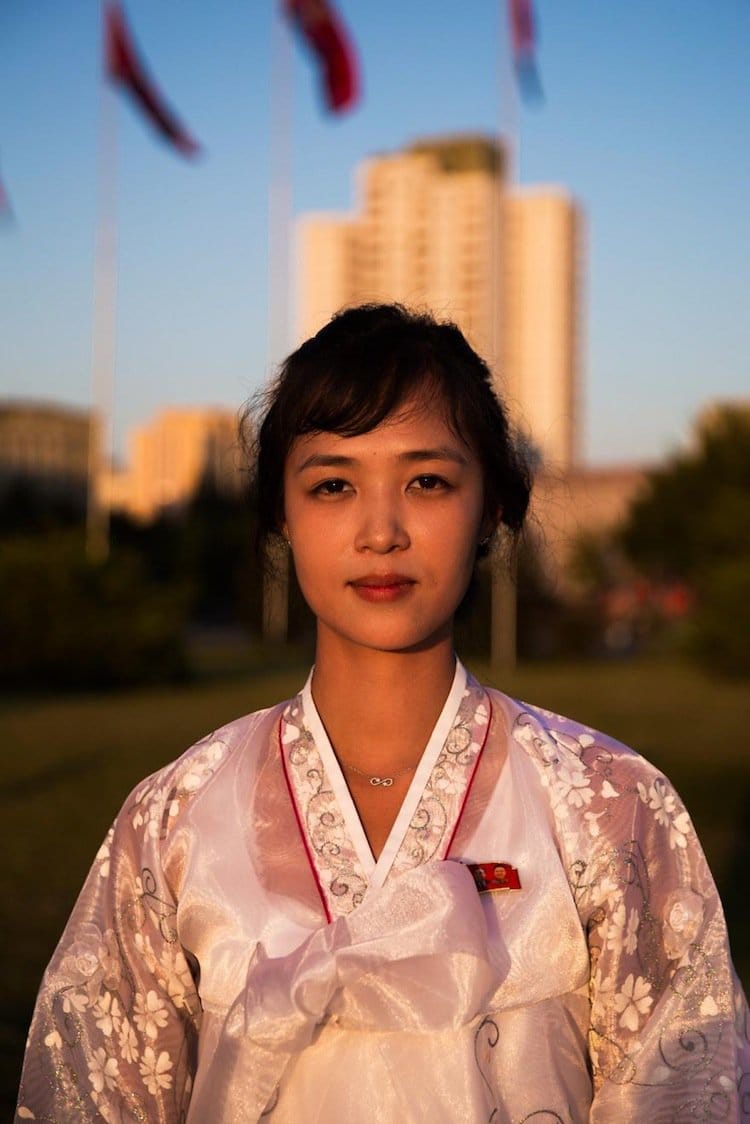 Fishing is very popular in Wonsan. 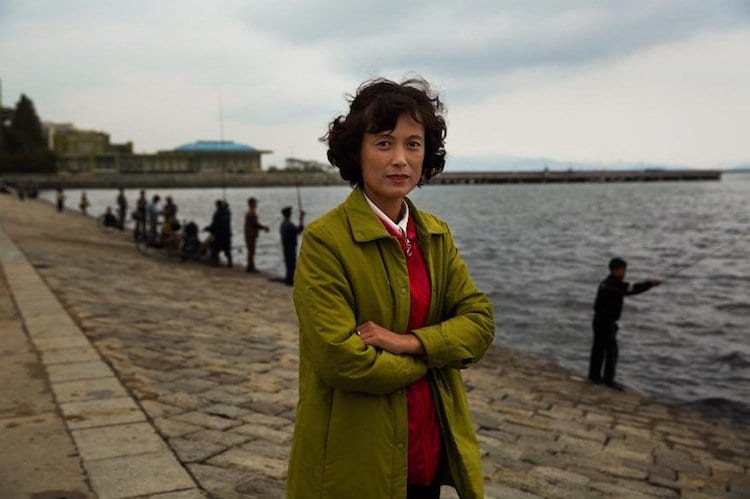 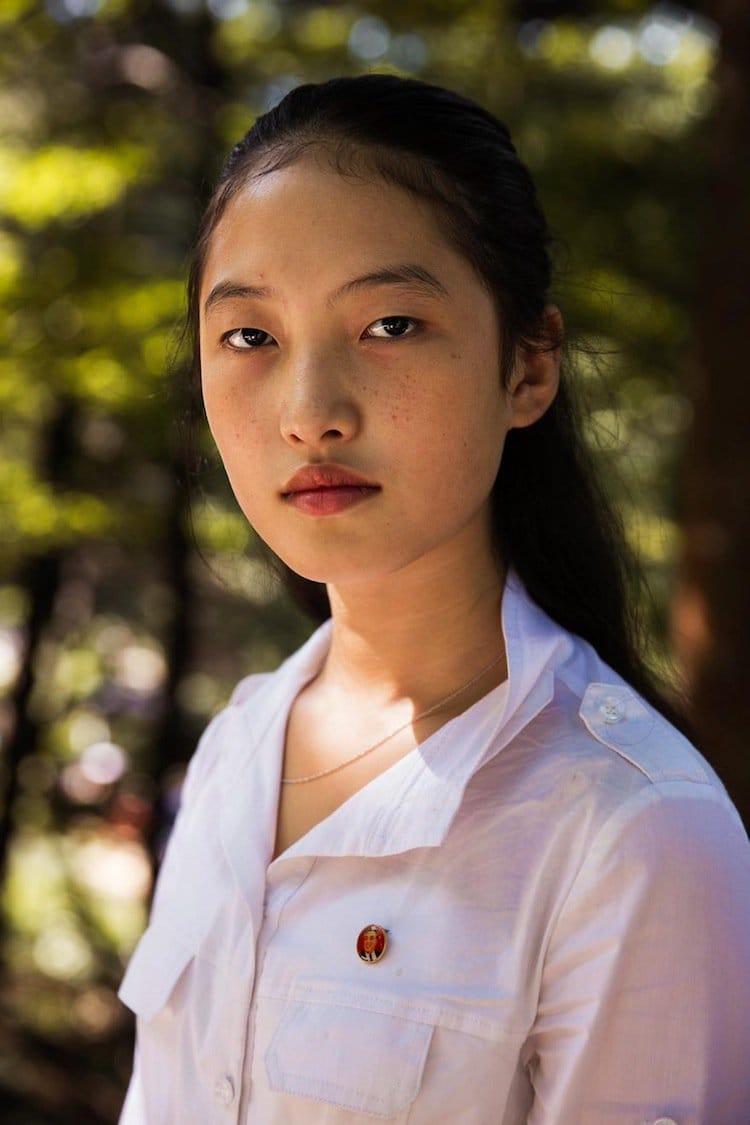 During the national day, huge dances are arranged in the town squares. 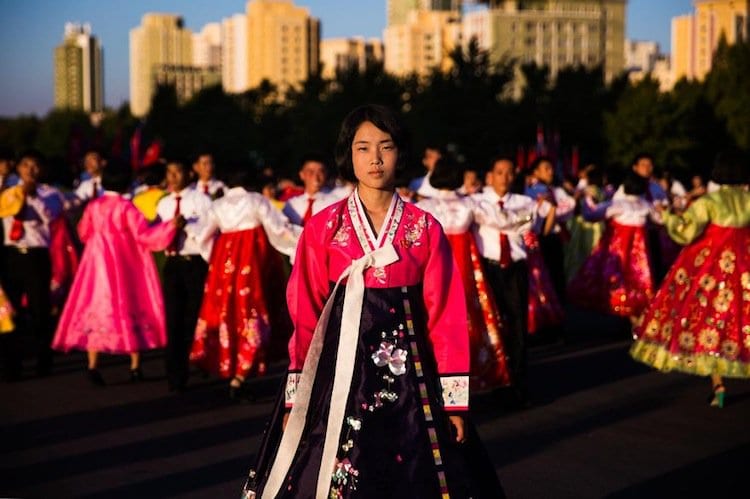 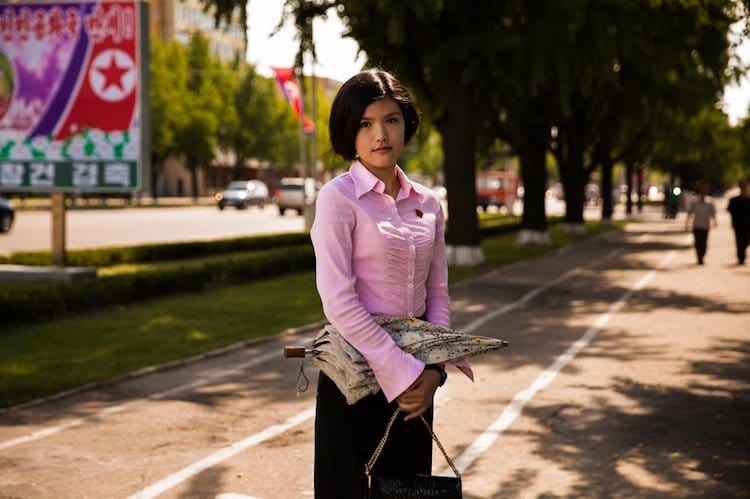 In Sinuiju, a city bordering China. 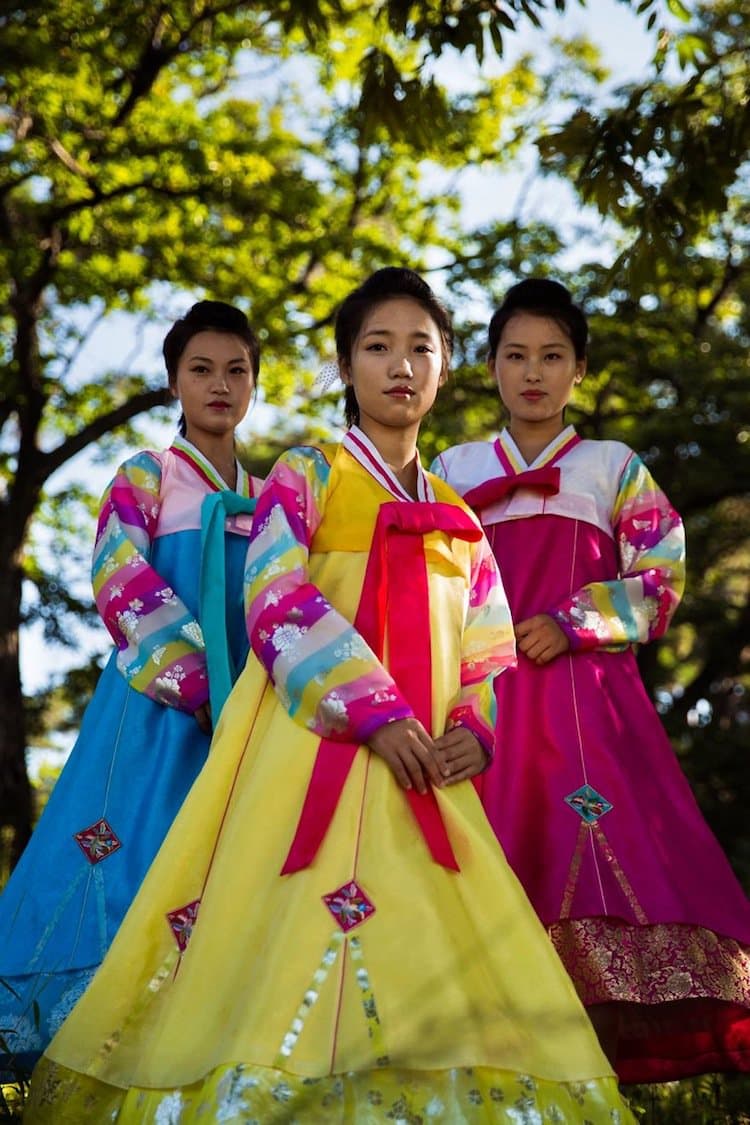 Umbrellas are used to protect against the sun. 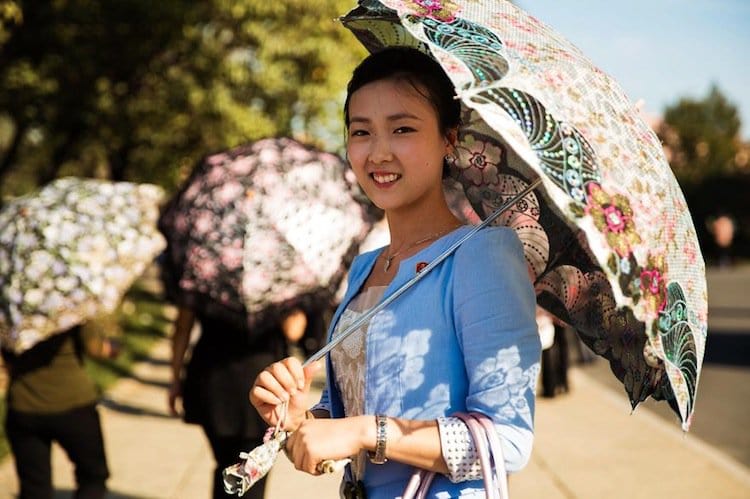 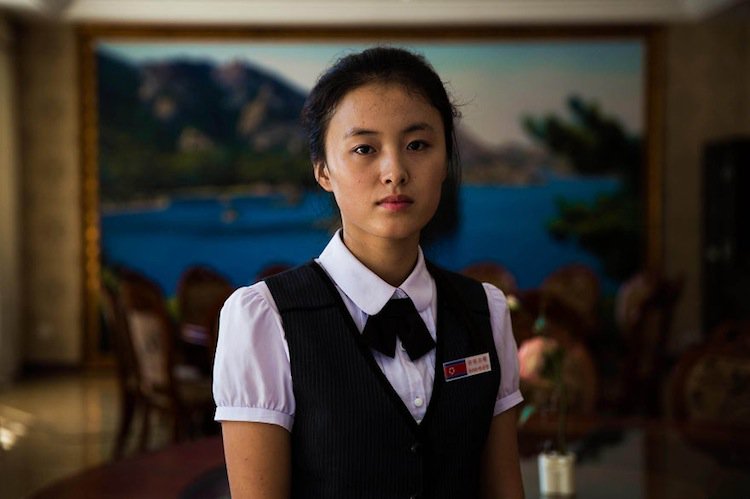 Playing instruments is an activity that many people enjoy. 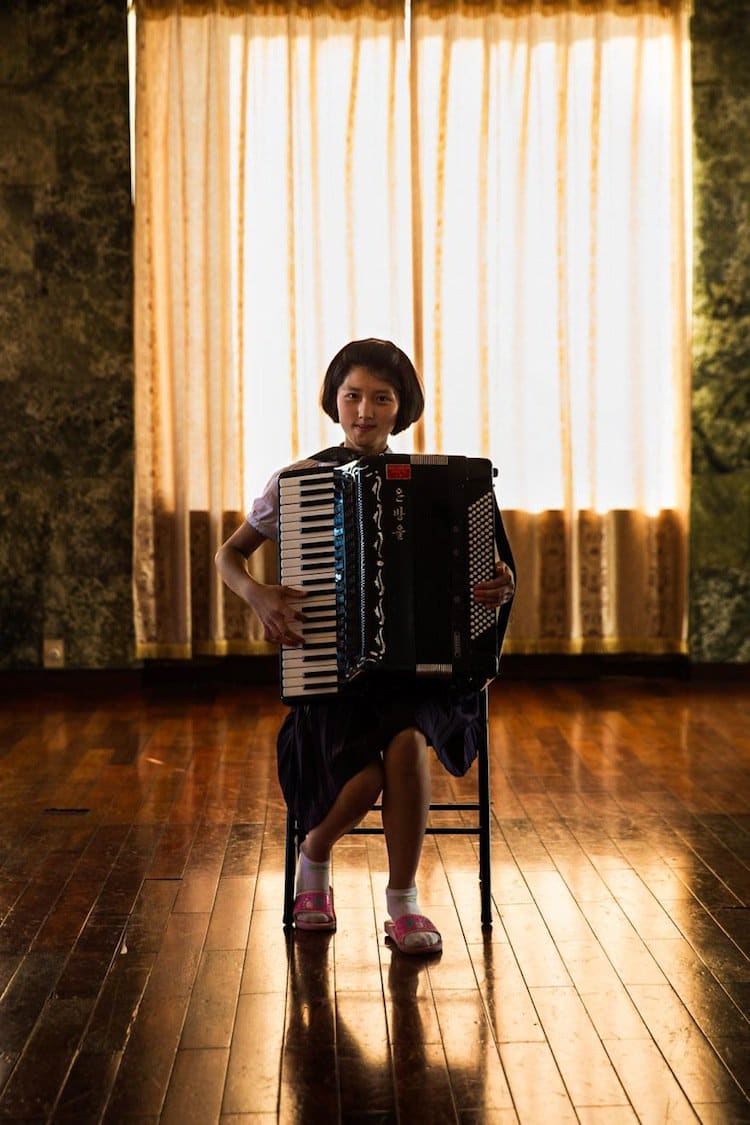 Gates of Koryo Museum in Kaesong. 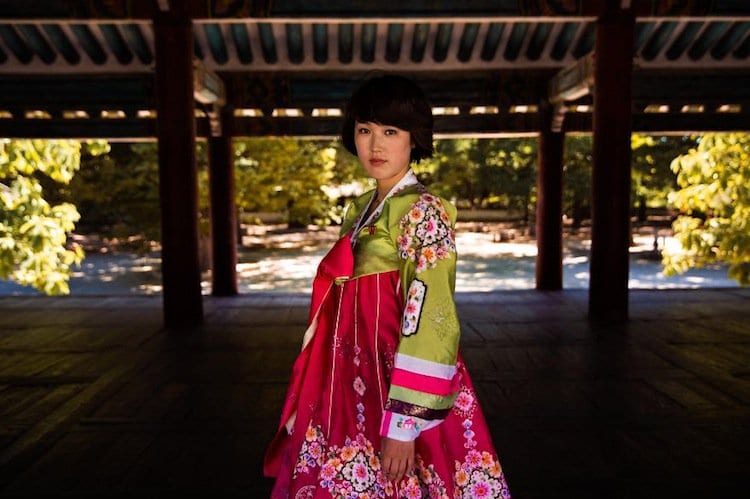