During the D23 Expo held in August it was announced that two new dolls will join the Disney Animators’ Collection. The new additions are the Ursula & Maleficent Animators’ Collection Dolls. If you missed the Expo but are Disney customers then you will have received an official email from shopDisney regarding details of the release. If you missed both of these then fear not because according to the email, these dolls will be available on September 29. 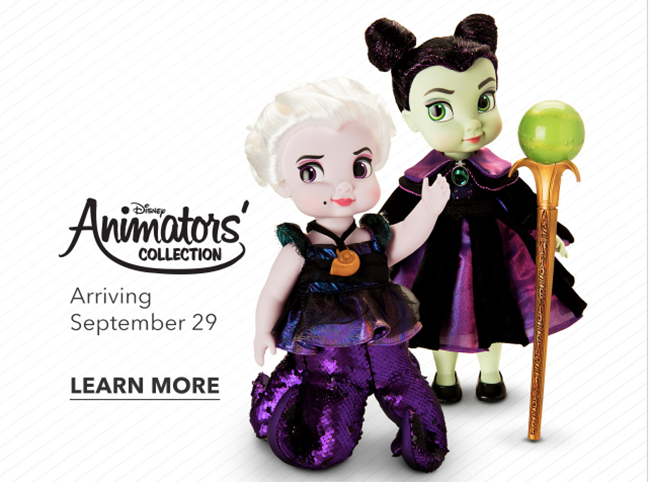 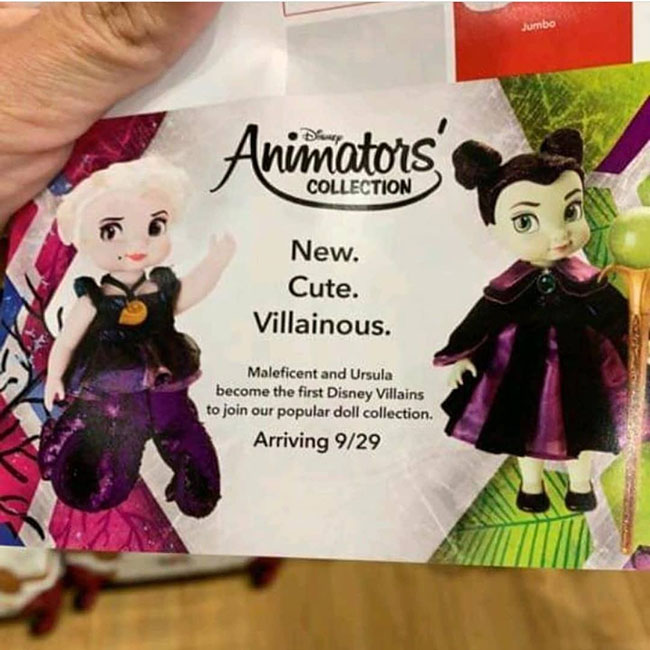 Why is there a hype?

Chances are there will be a lot of hype around these dolls because casting news on the live-action remake of Disney’s Little Mermaid have been surfacing on the internet. Likewise, fans are also gearing up for the screening of Maleficent: Mistress of Evil, set on October 18, 2019.

Not only that but these are first two villains in the Disney Animators’ Collection. Sure, having all the Disney heroes in your collection is a pleasing sight to see. However, adding a wicked touch to your collection might just make it even more exciting. After all Professor Moriarty once said that “every fairytale needs a good old-fashioned villain”. Disney has also started featuring the backstories of these iconic villains. So, now it has been discovered that they were not entirely evil at all, maybe just simply misunderstood.

Nonetheless, it would be hard to resist not buying these dolls. Just like the other Disney Princess dolls in the collection, Ursula and Maleficent will most likely be reimagined as cute and adorable but this time with a hint of wickedness.

Disney has yet to release the official prices of these dolls. Based on the costs of the other dolls, it should be somewhere between $29.95 and $39.95. However, prices could go as high as $59.95 or more if these dolls are limited edition. While you wait for the release you should check out the other dolls in the Animators’ Collection. You can start with Ariel and Aurora as you wait for their villain counterparts. 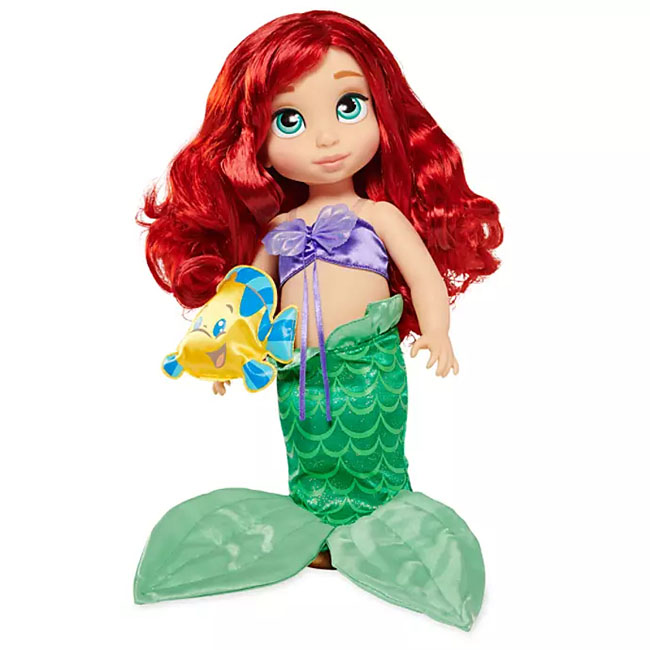 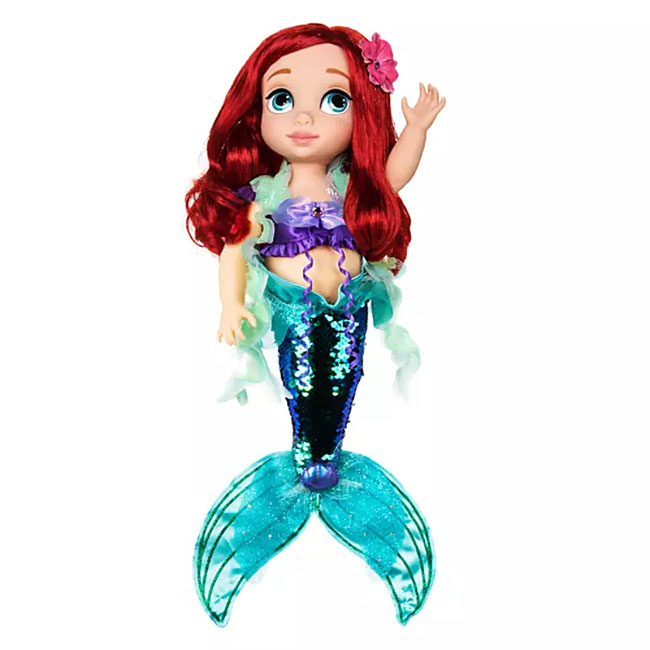 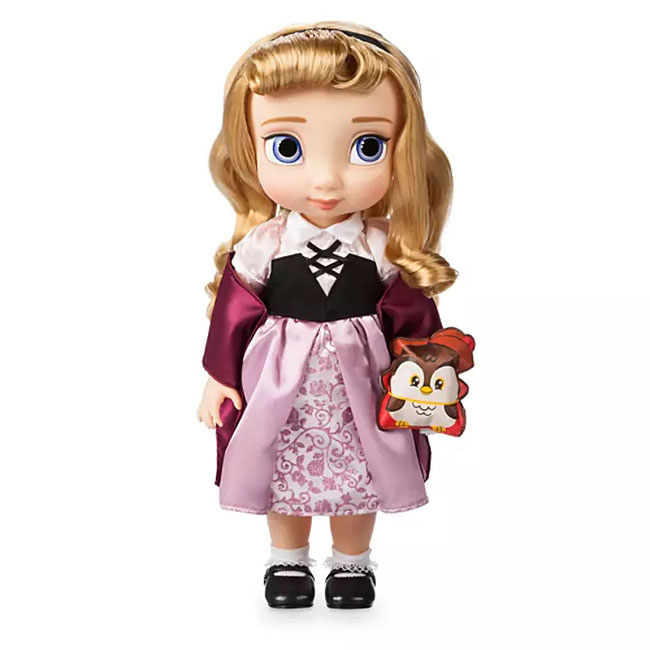 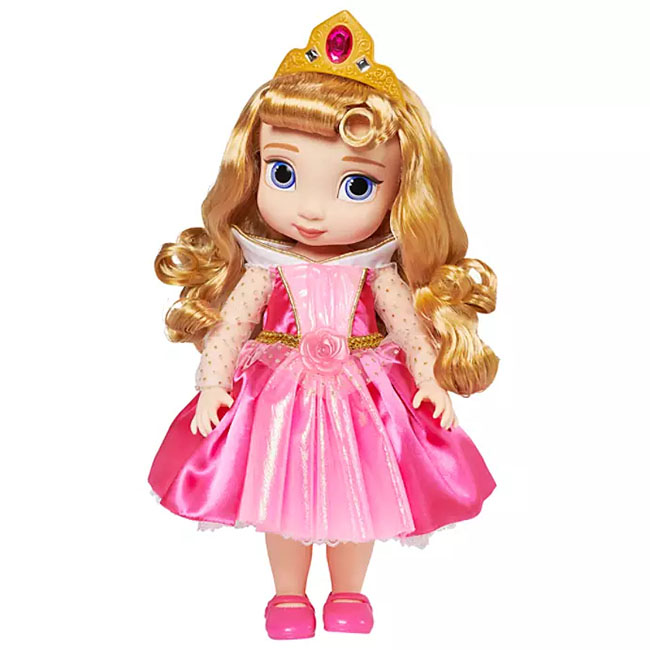 If you are a Disney collector then make sure you order your Ursula & Maleficent Animators’ Collection Dolls before they sell out!