Dippy People Who Tried To Act Smart But Not Quite

People tend to do everything to appear brilliant and rub it in other people’s faces. But these dippy people fail so miserably in trying to act smart that they’re painful even to laugh at. Intelligence is indeed a natural gift and there’s no way to fake it. Some people may try but the truth will eventually come out, in the most humiliating way. These dippy people thing they’re smart and cool but they’re not fooling anyone because their silliness is so apparent. Take a look.

Technically, a city is different from a country. They could’ve gotten Turkey right if only they’ve spelled it correctly. 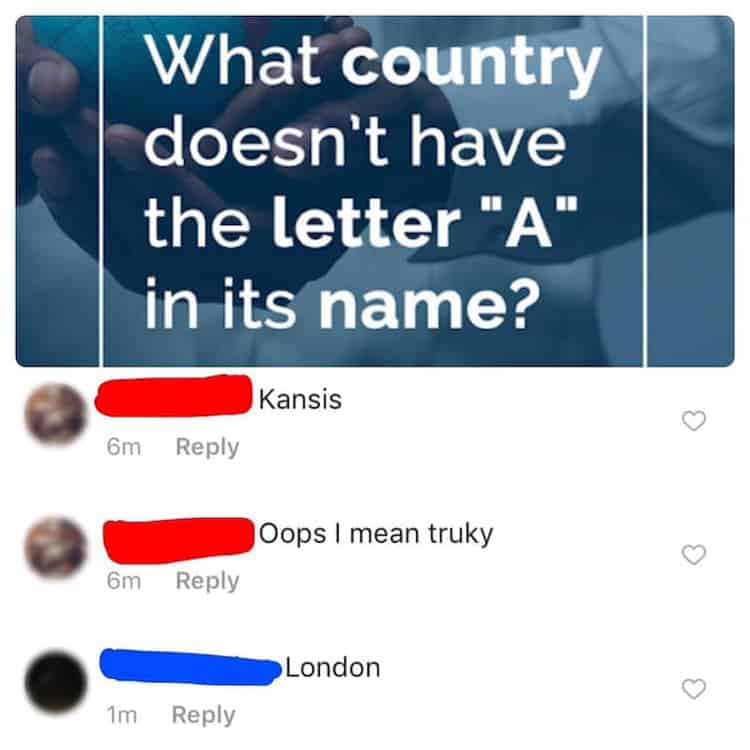 Maybe this guy hasn’t seen a seat-belt before. 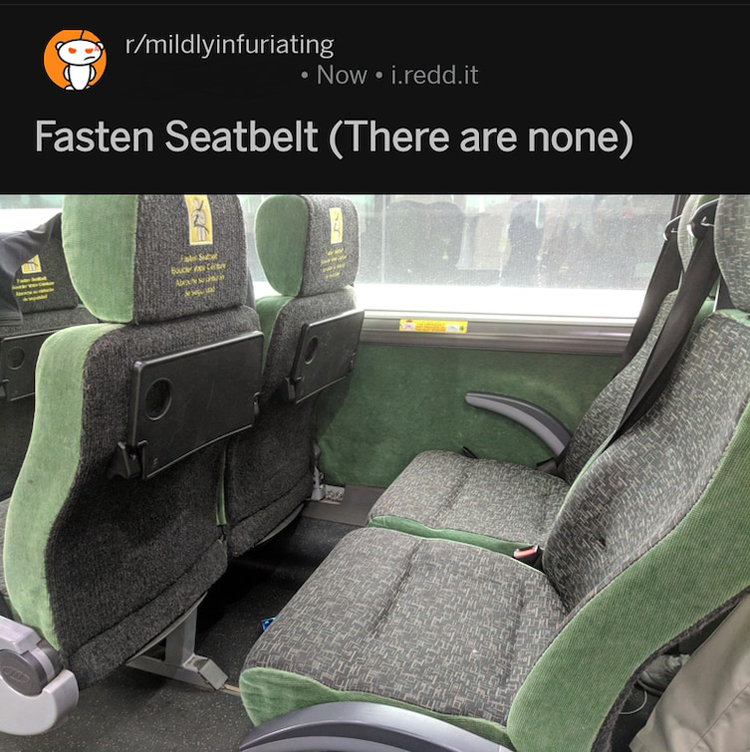 So basically, you’re saying that you’re working too hard to give her hotdog hands? 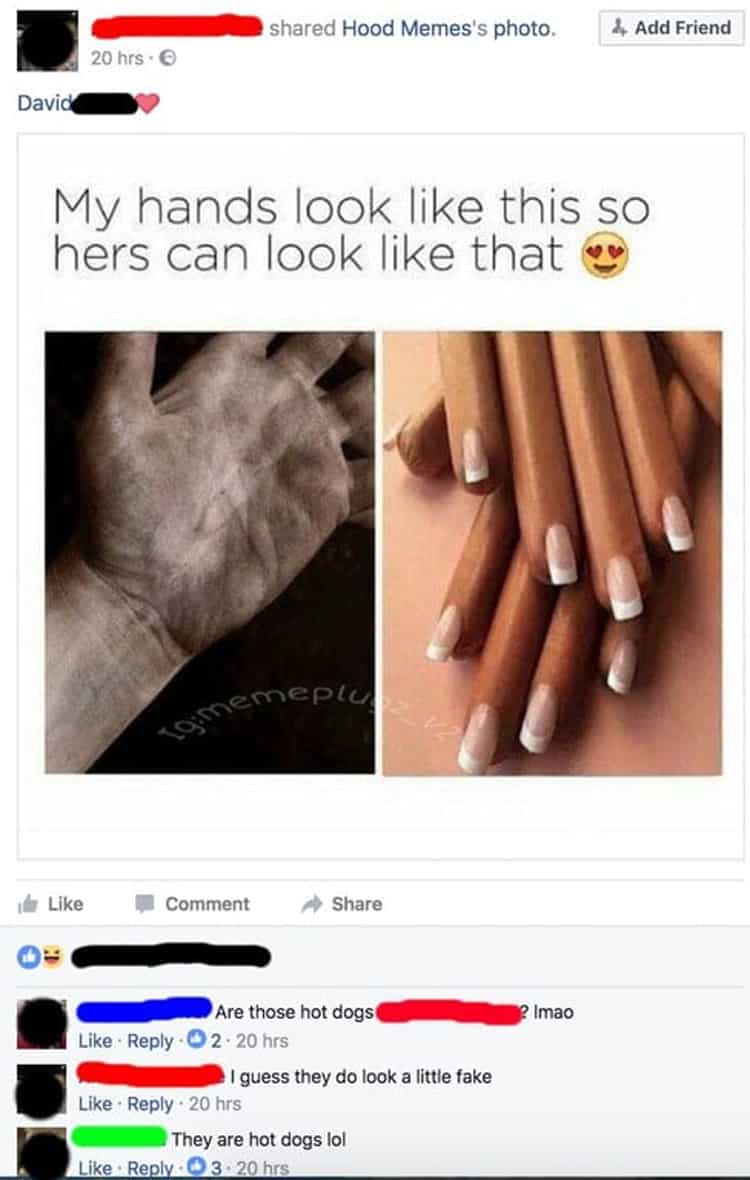 And I claim that Spongebob Squarepants is a sea sponge wearing a square pants. 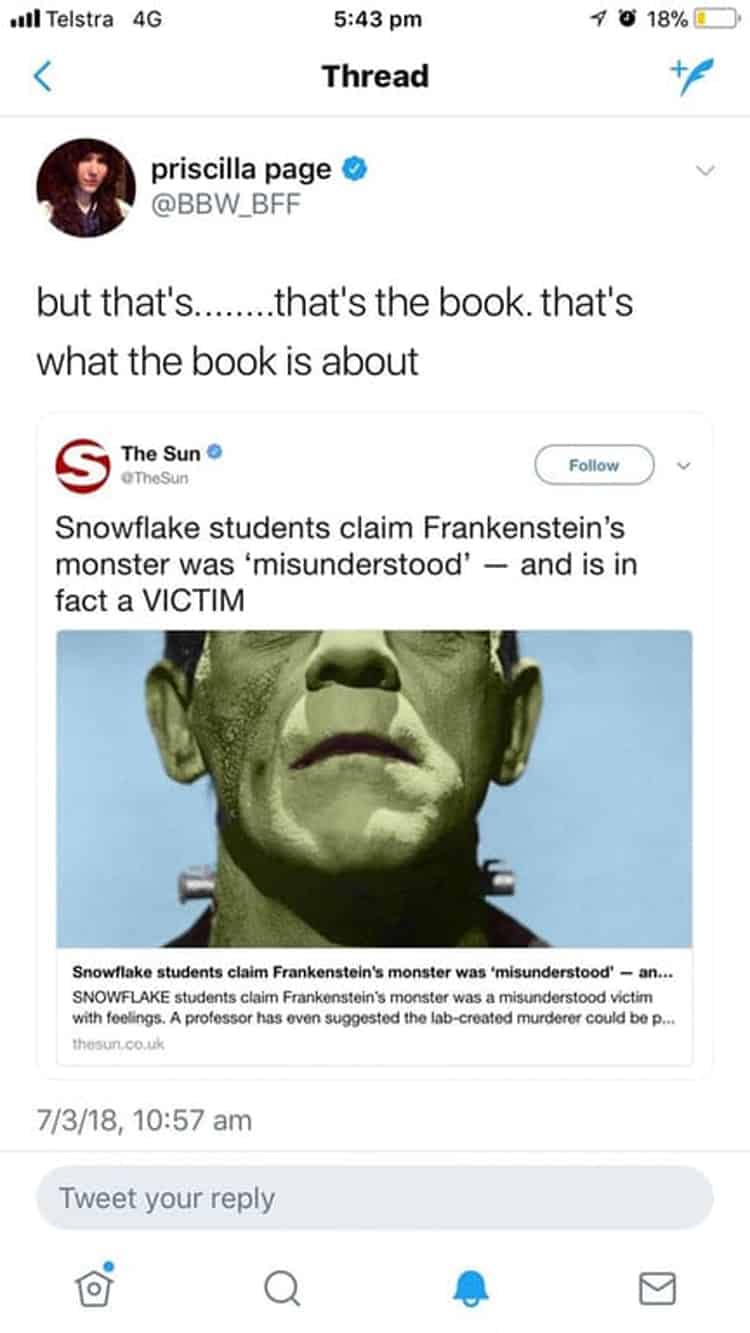 Our eyes are blinded with this stupidity. And how dare you used the sun in your silliness. 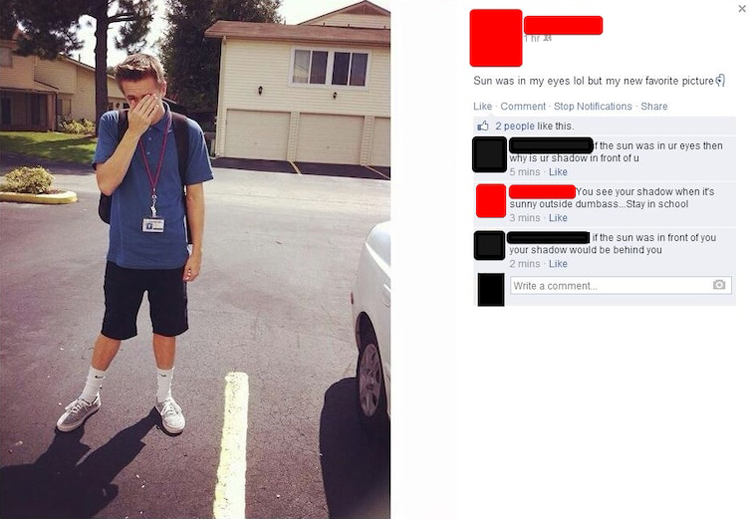 Don’t try to twist a famous quote because it won’t make sense anymore if you do it. Don’t lose your mind trying to figure out this messed-up quote. 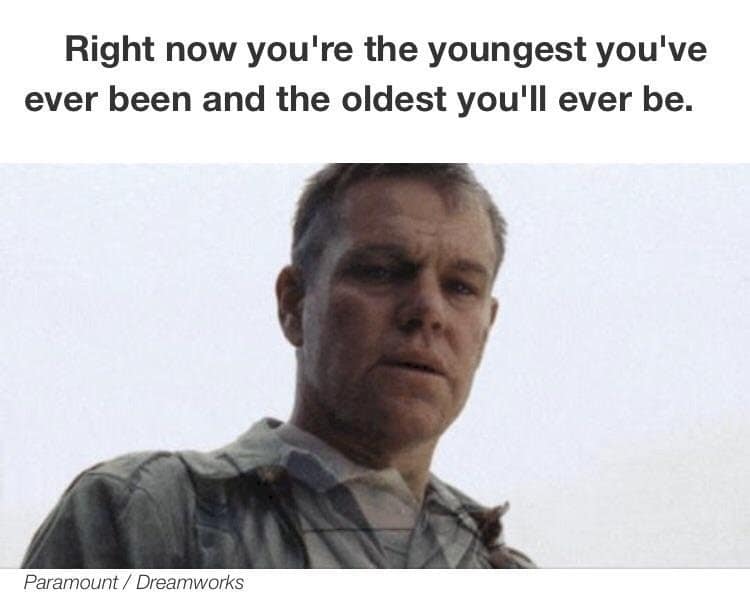 You can fake a photo with your Photoshop skill but the mirror behind you don’t lie. 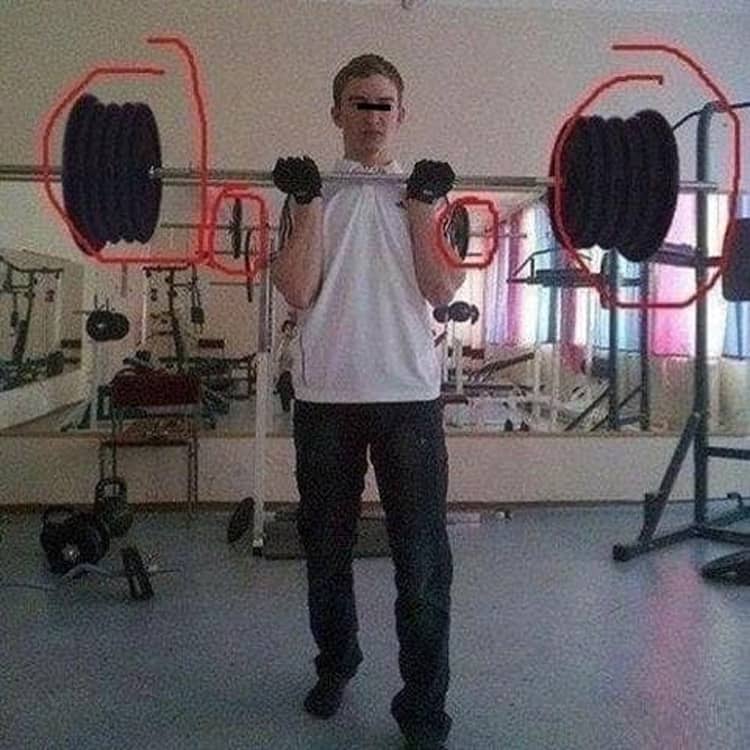 $20 for a piece of string? Now that’s what we call a great deal! 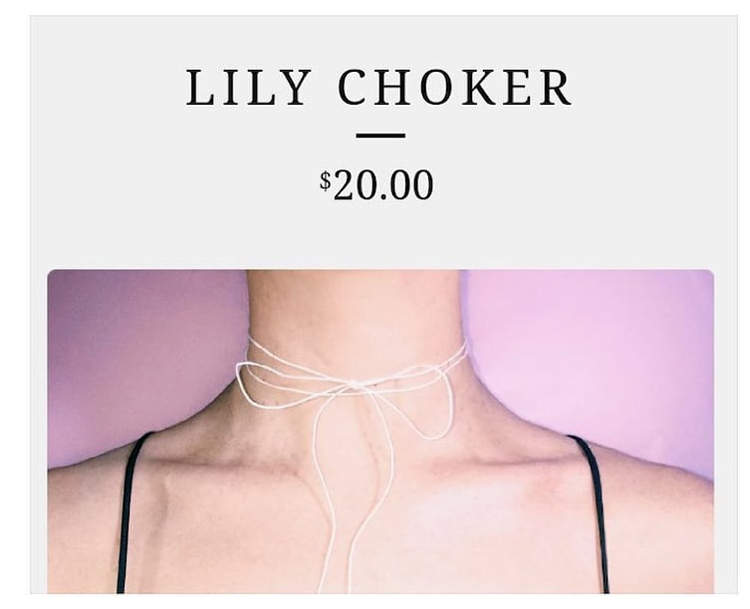 Thanks for the warning though. But you should’ve known in the first place that flavored water contains sugar, and not fabric conditioners. 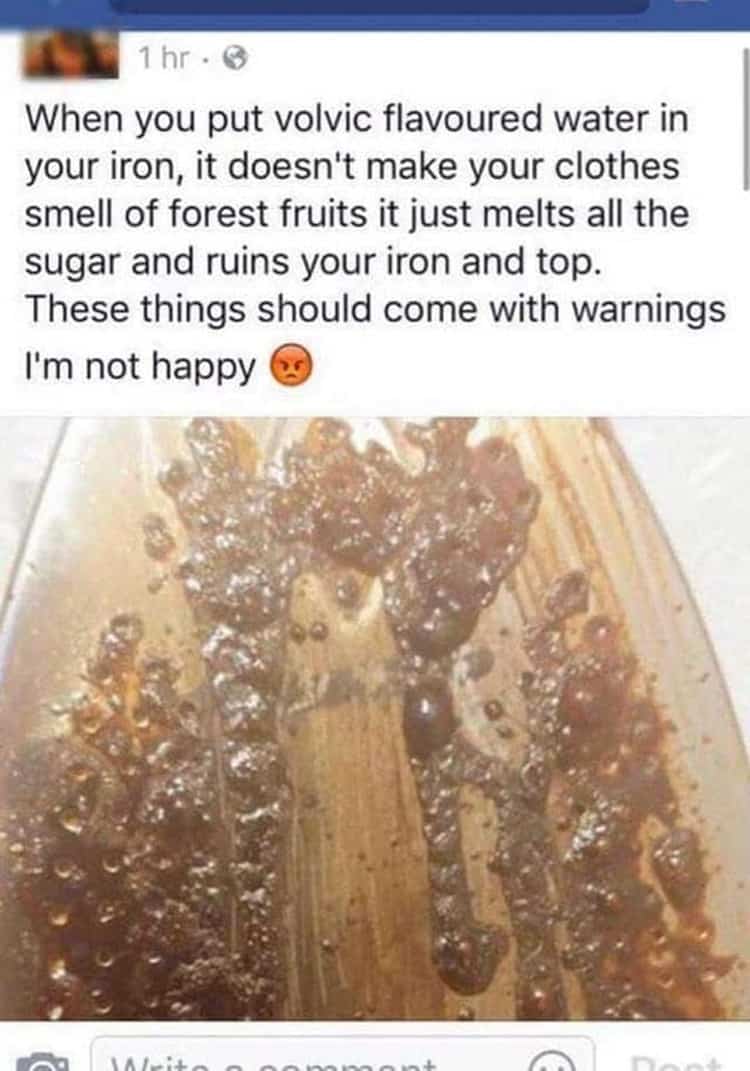 We would be more surprised if they hid their submarines underground. 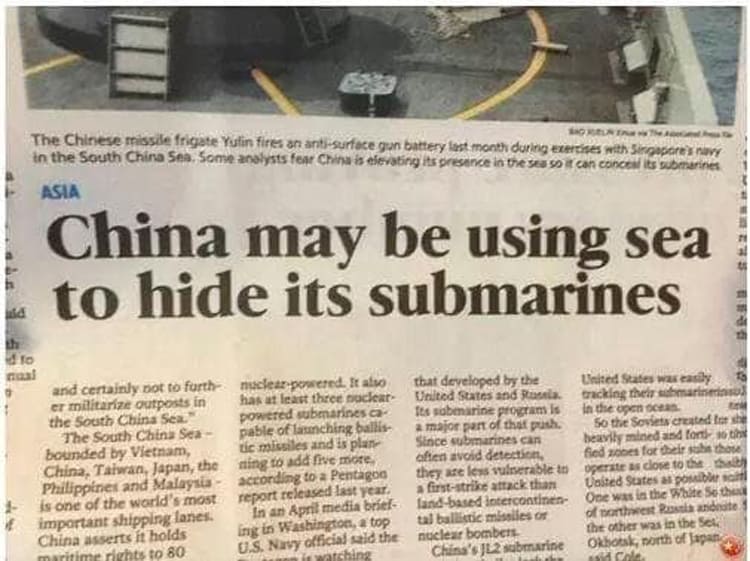 It’s funny that someone doesn’t even recognize Owen Wilson. But it’s definitely funnier that someone would mistake the Statue of Liberty for a painting model. 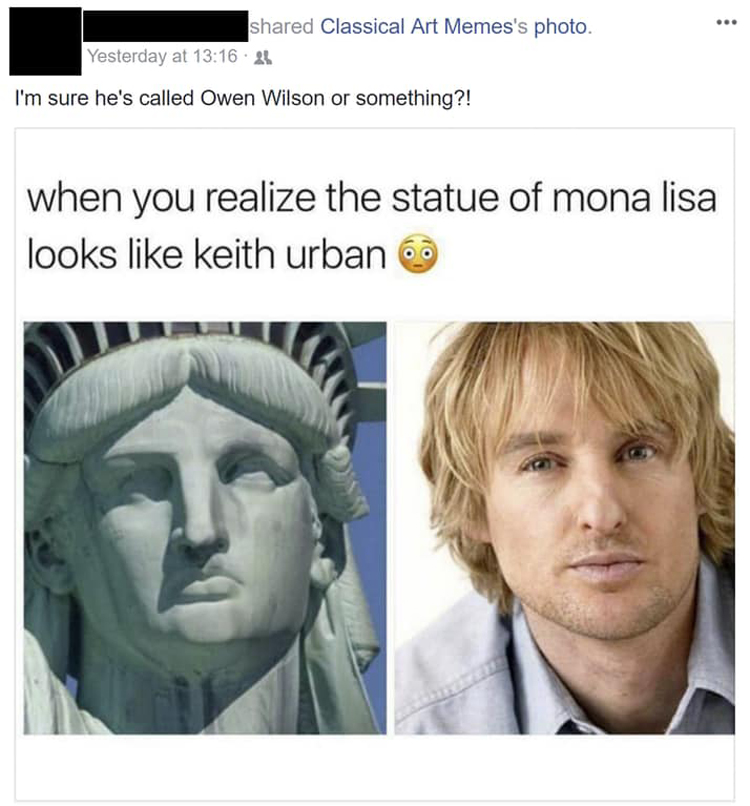 Now who do you trust more? The reliability of pH strips or this brand of bottled water with its suspicious claim? 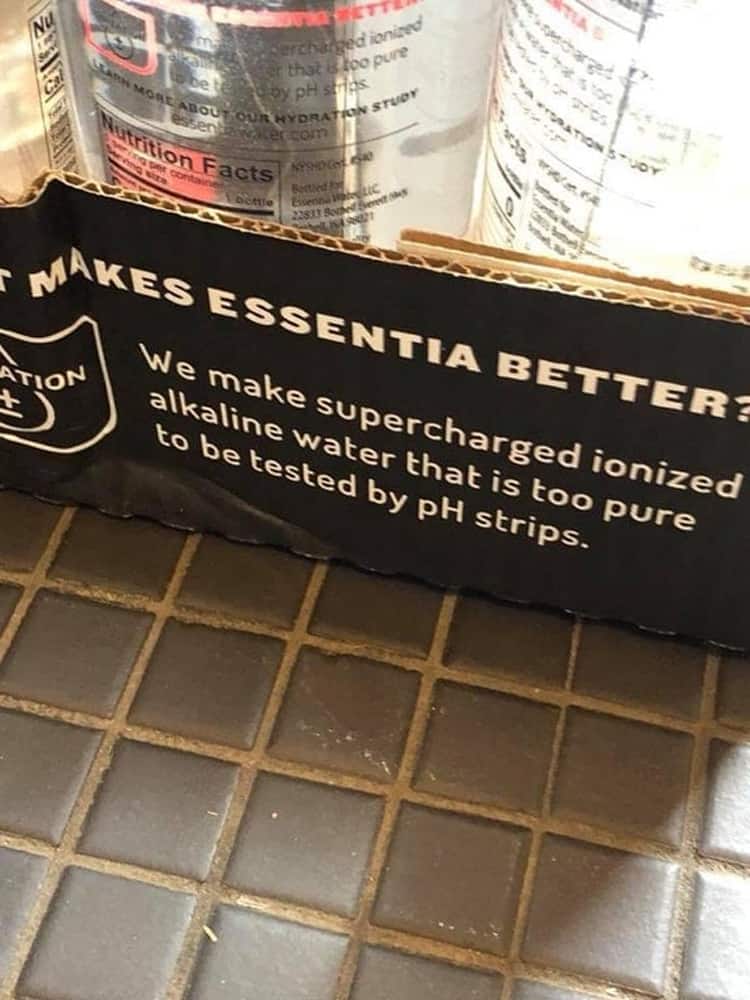 Did Washington broke itself from this planet? Or did the planet disown this certain state? 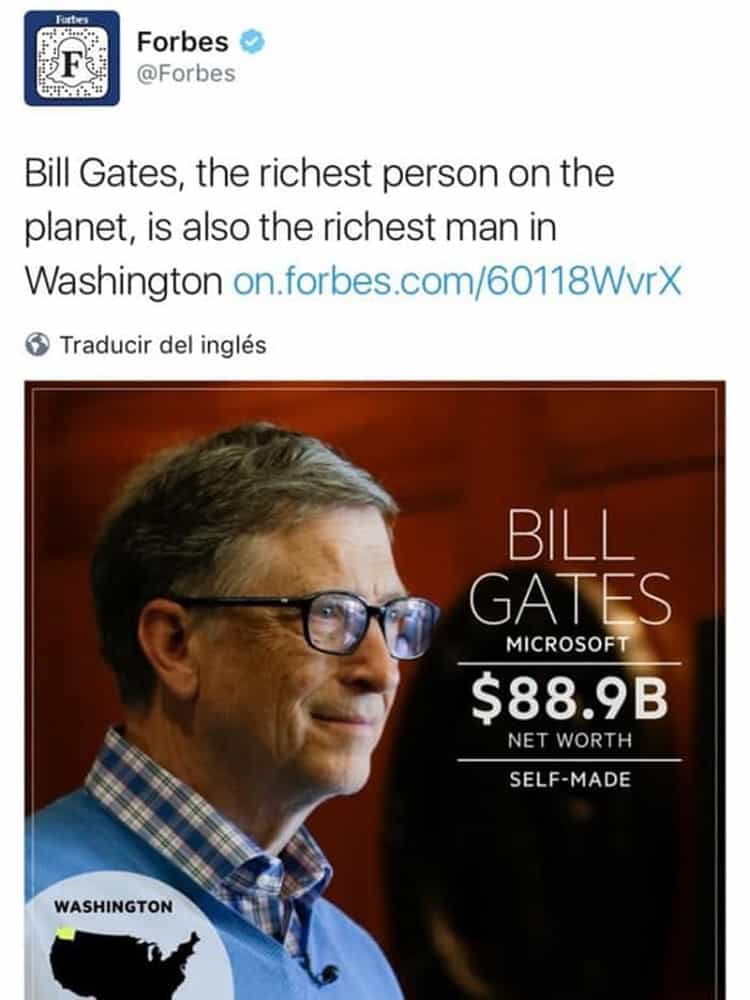 When  you spill your secret on Youtube, of course everyone will know about it, including your parents. 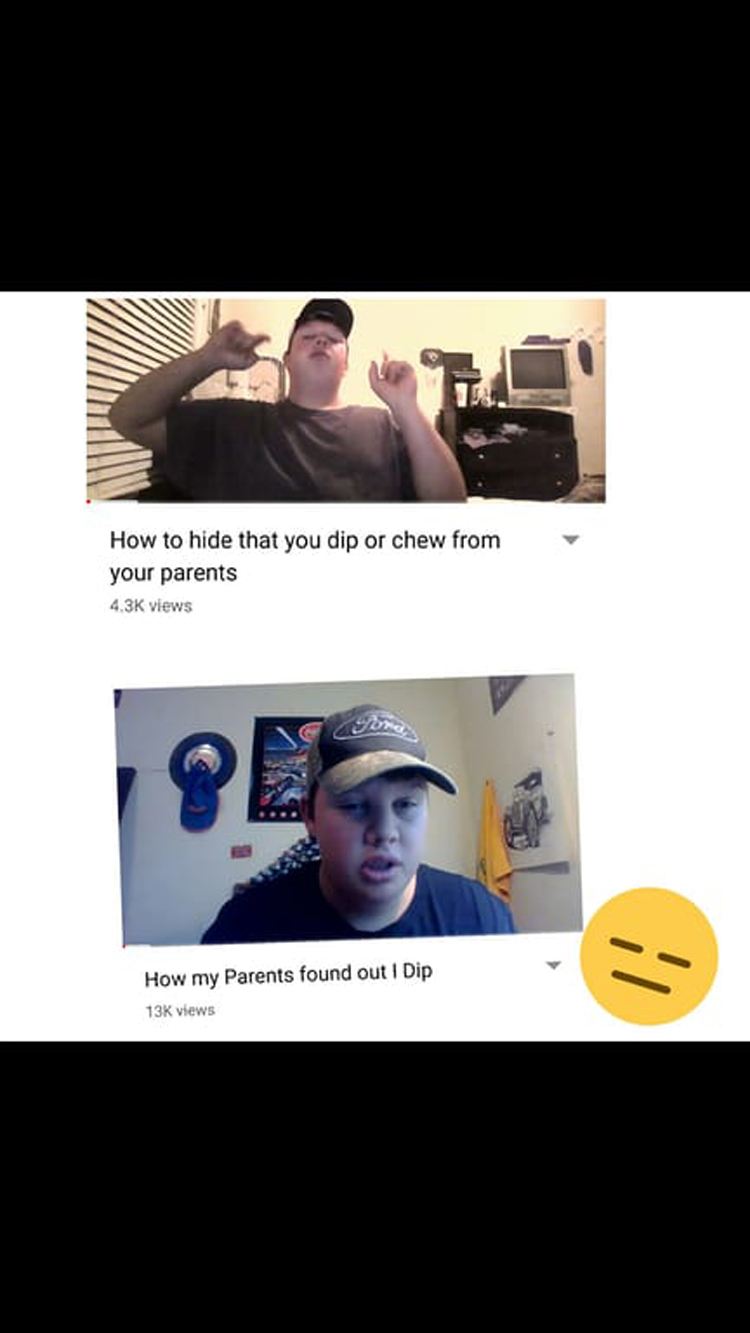 If India is not a place, then what is it? We would like to know because it seems like this woman knows more than we know.