We haven’t heard much from Dairy Queen since its summer-themed Dreamsicle Dipped Cones. This is actually unusual since summertime should be the perfect time for Dairy Queen to shine (and reign, considering its name). But it looks like the soft serve ice cream company is saving the best for last to end summer with a bang. Due to the overwhelming public demand, Dairy Queen is bringing back its most popular Blizzard flavor – the Snickers Blizzard. Finally, we can now again enjoy the delicious blend of vanilla soft serve and real pieces of Snickers. We’re actually happy with the good news but – what took them so long? 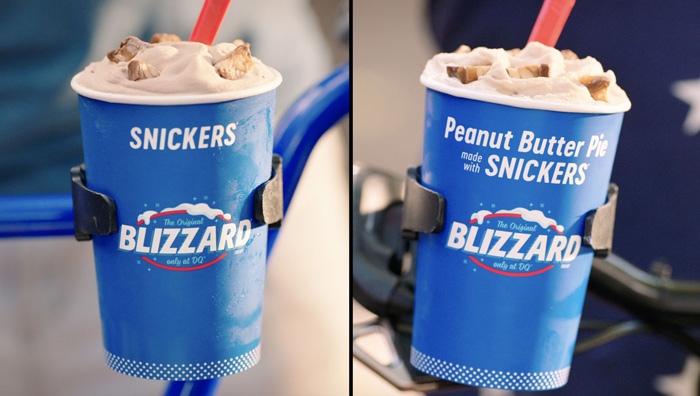 Before you run to the nearest DQ, hear us out first because we’re just getting to the best part yet. In addition to the returning Snickers Blizzard, Dairy Queen is also adding a new delectable item on the menu. The American ice cream chain debuts the new Snickers Peanut Butter Pie Blizzard. This new flavor features the same blend as the Snickers Blizzard. But it takes it up a notch by blending in peanut butter and graham. That is one sweet upgrade that DQ fans would certainly look forward to.

“The DQ brand was one of the first QSR [quick-service restaurant] chains to combine Snickers with soft serve, so we’re thrilled to have the popular offering back on the menu, answering fans’ calls for the beloved flavor,” Maria Hokanson, executive vice president of marketing at DQ, said. “The addition of the Peanut Butter Pie made with Snickers Blizzard Treat makes the return even sweeter.”

Dairy Queen brings back the Snickers Blizzard by popular demand 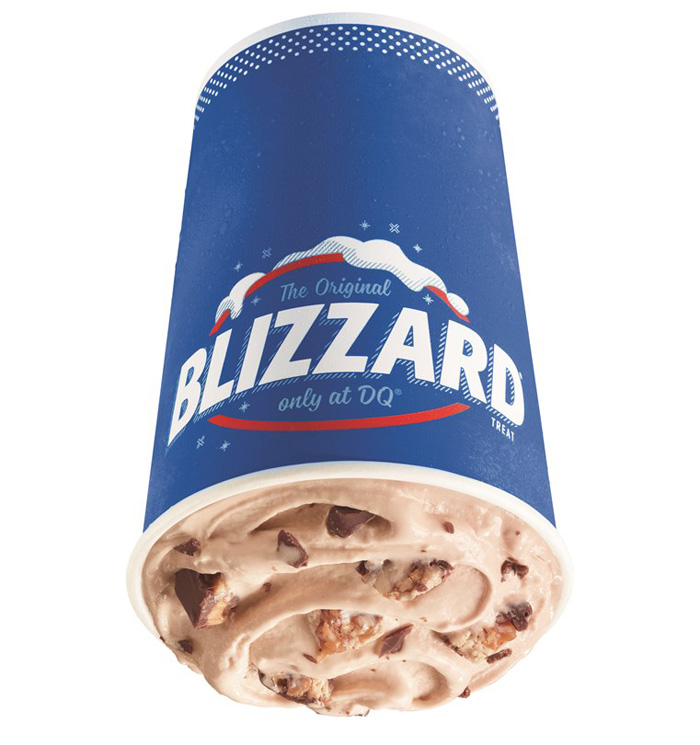 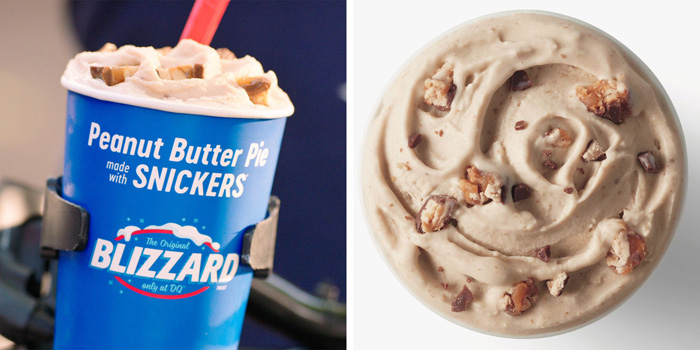 Dairy Queen surely knows how to execute a sweet revenge. Both the Snickers Blizzard and the new Snickers Peanut Butter Pie Blizzard will be available on menus nationwide starting July 29 until August. We don’t have much time, do we? So, let’s enjoy these cold, sweet treats while they last.