When this dad (who we know only as Redditor user ‘radamshome’) discovered that it was his daughter’s dream to have a fairy treehouse in her room that she could sit and read in. So, he decided to make this a reality. Sounds pretty tricky, but radamshome says that he was not prepared for the reality of the project he’d just undertaken, which ended up taking him 18 months and 350 hours in total to complete.

As a video game artist, he is used to being creative. He started out by doing some conceptual drawings and then making a scale model. Working from his plans, he then had to make a metal skeleton for the tree, add a wire skin, flesh it out with a special kind of cement, and then paint it. Rather him than us! Let’s take a look and see how it went! 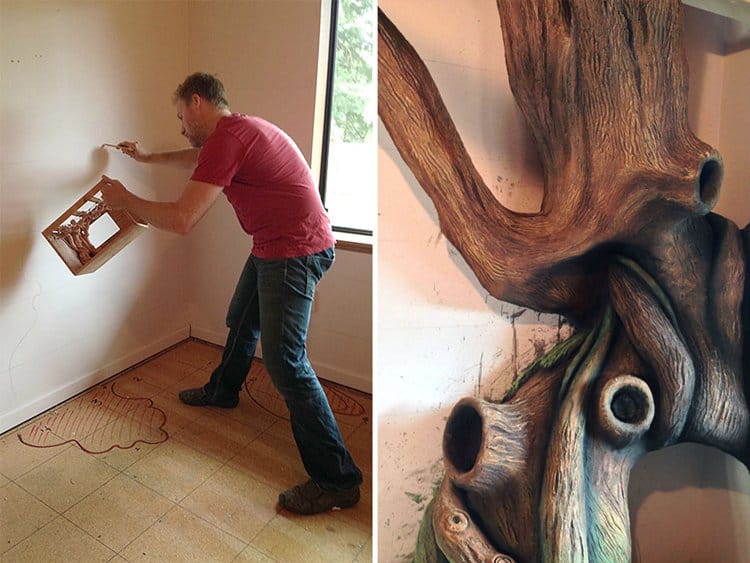 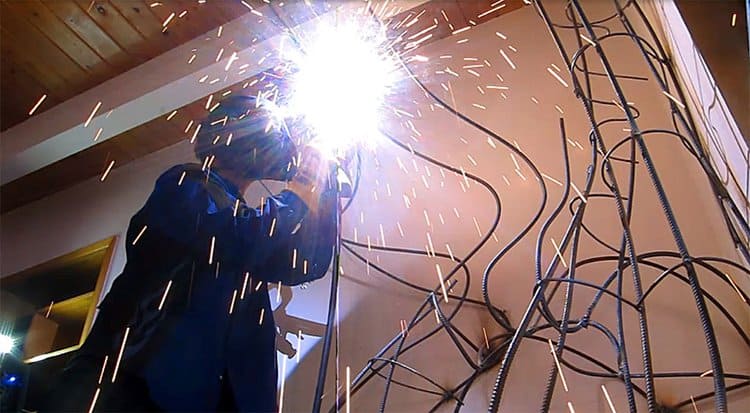 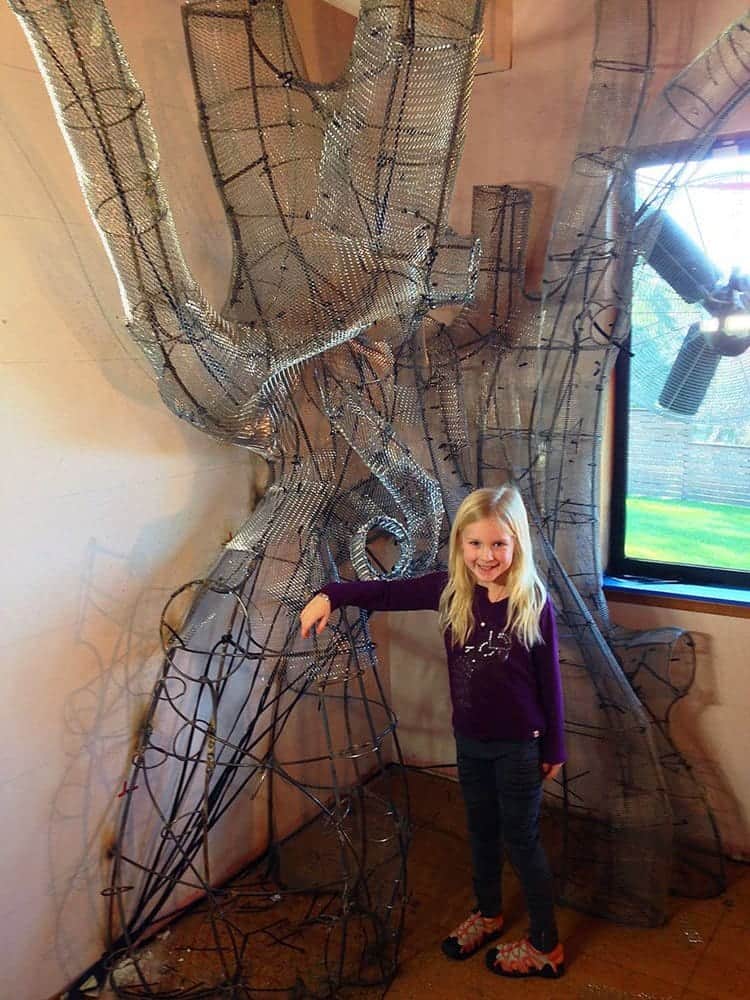 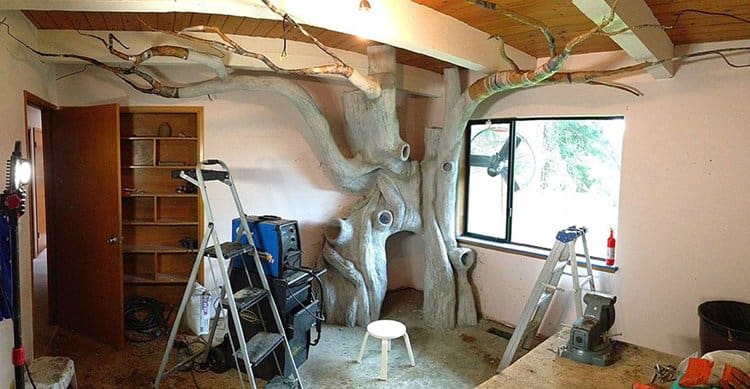 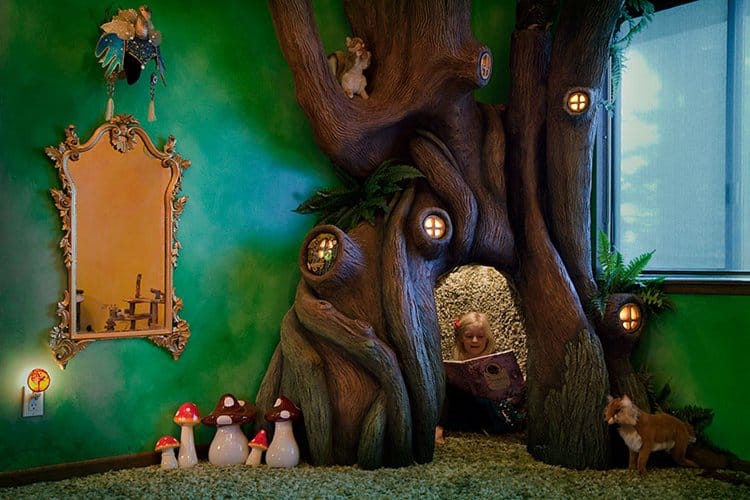 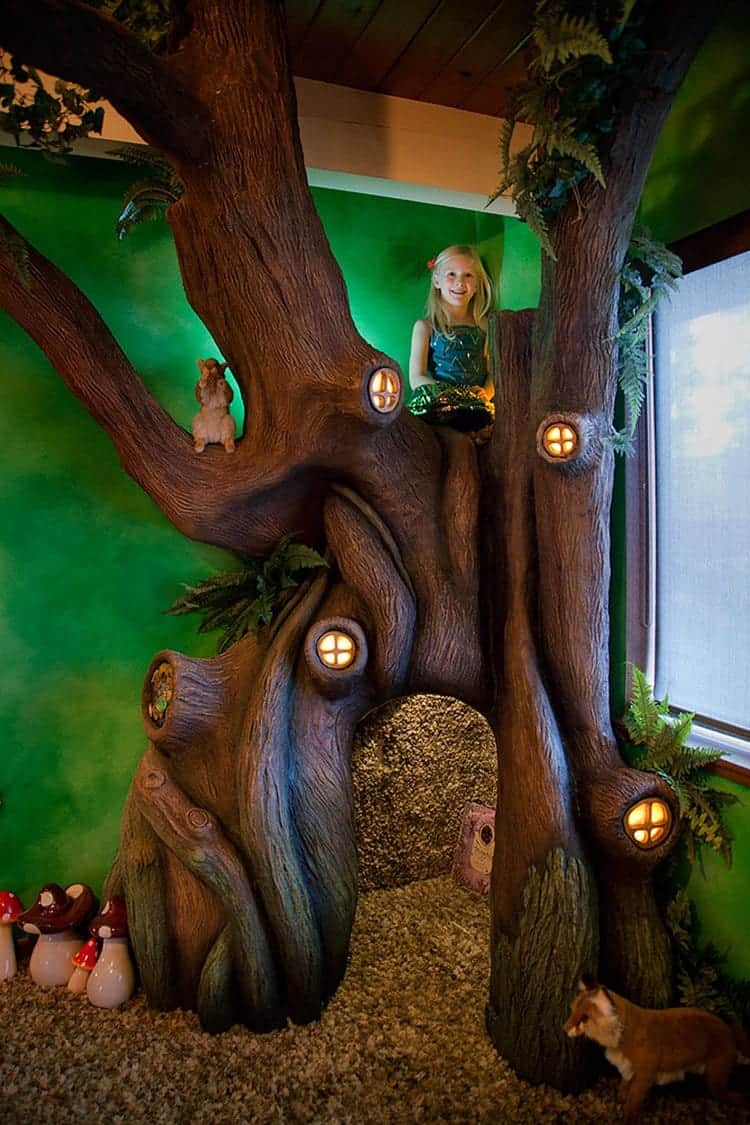 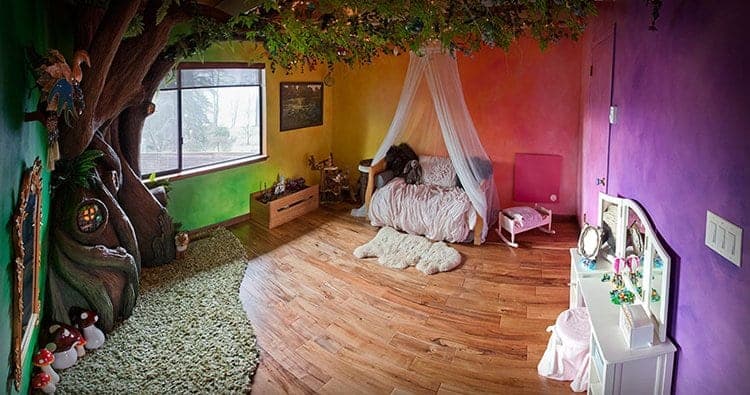 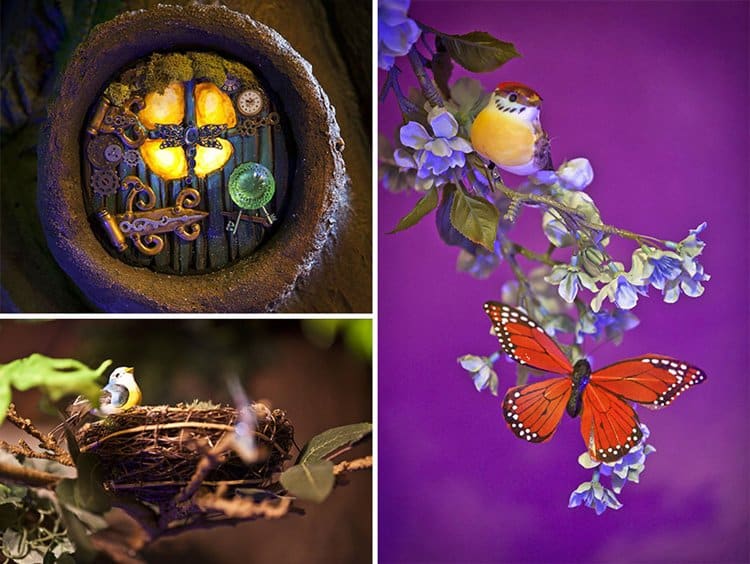 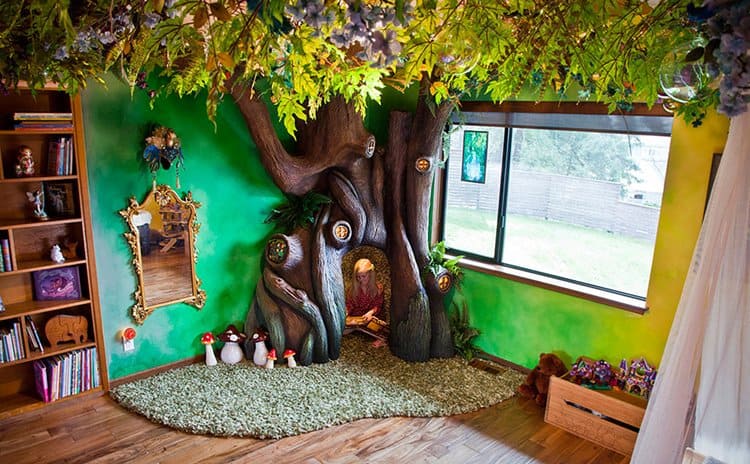