Isaac Sherring-Tito was just strolling at the Tow Centre Arcade in Katoomba, New South Wales when all of a sudden, something spiky hurtled down onto the ground. Naturally, he looked up to see who and what had caused it. To his surprise, he found a cockatoo ripping out anti-bird spikes on the ledge! It was removing the spikes so it could walk and rest on the ledge.

These anti-bird spikes were installed on the shopping center’s ledge to protect shoppers from experiencing unfortunate bird poo incidents. However, this spunky little bird wasn’t having it. Instead of just flying away to find a spike-free spot, it took matters into its own hands, er, beak. When Isaac stumbled upon this feisty feathered creature, it had already uprooted several lines of the spikes. 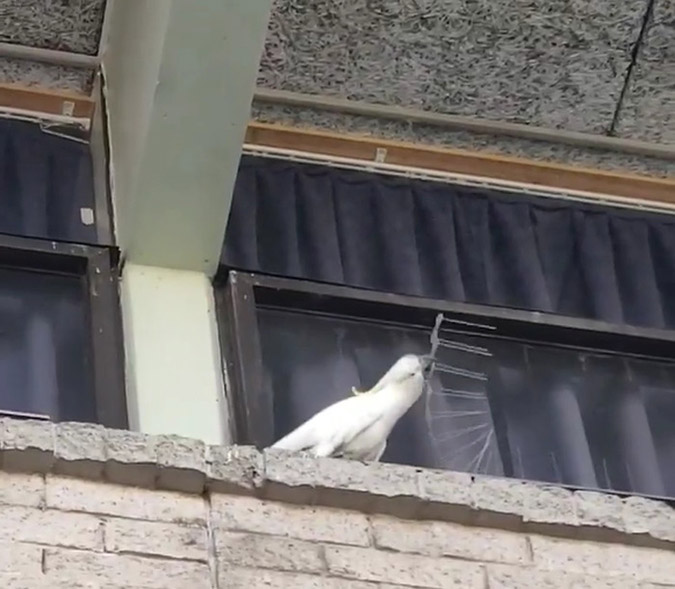 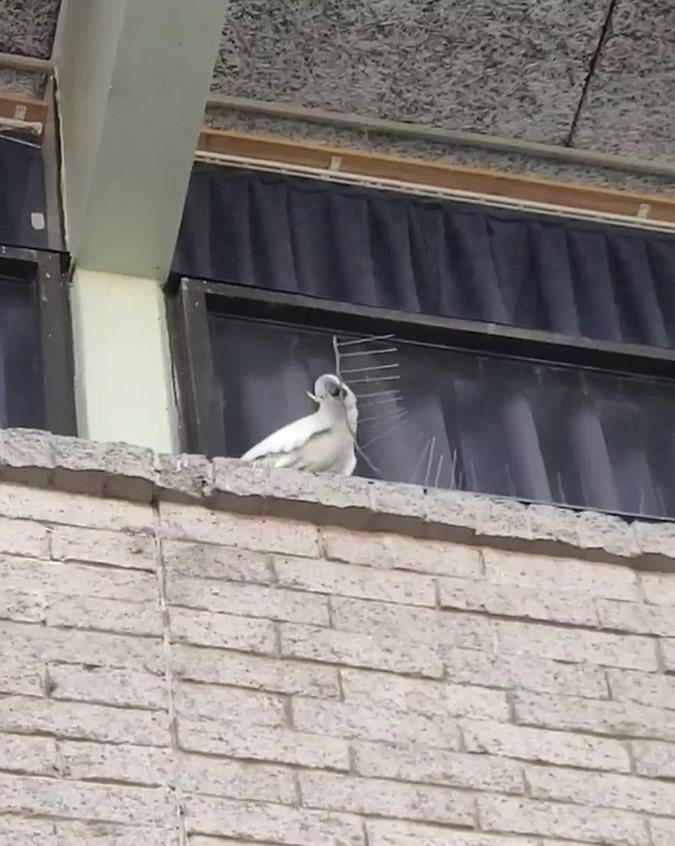 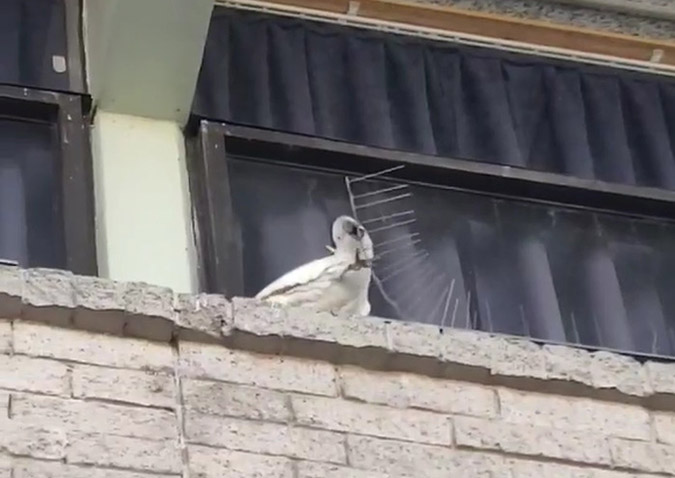 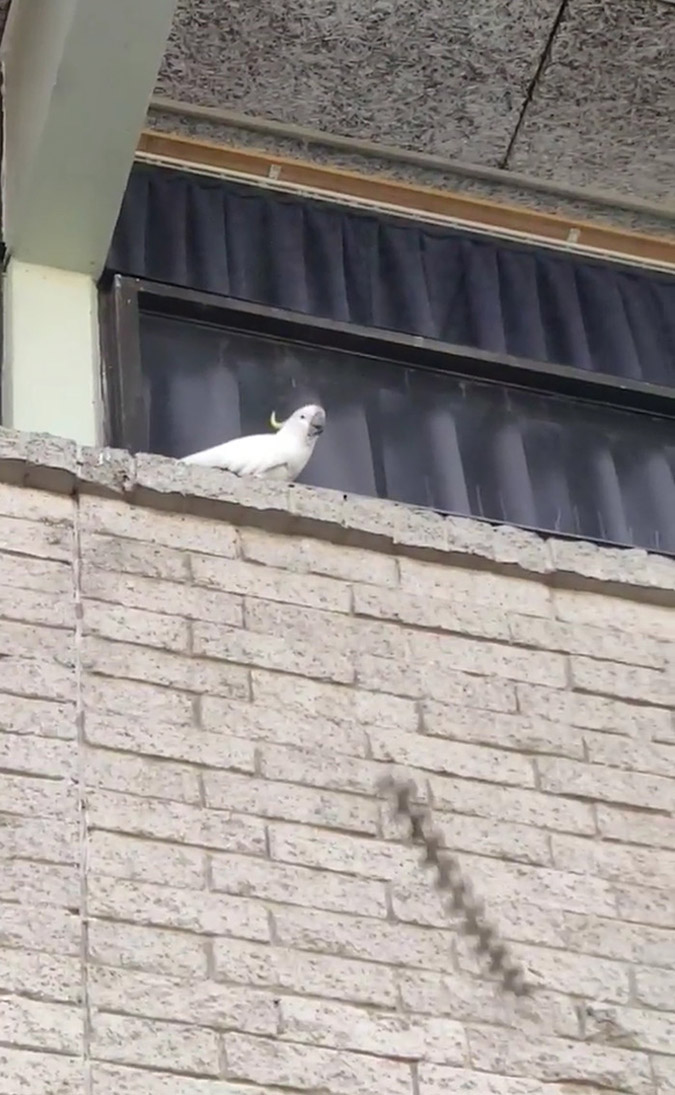 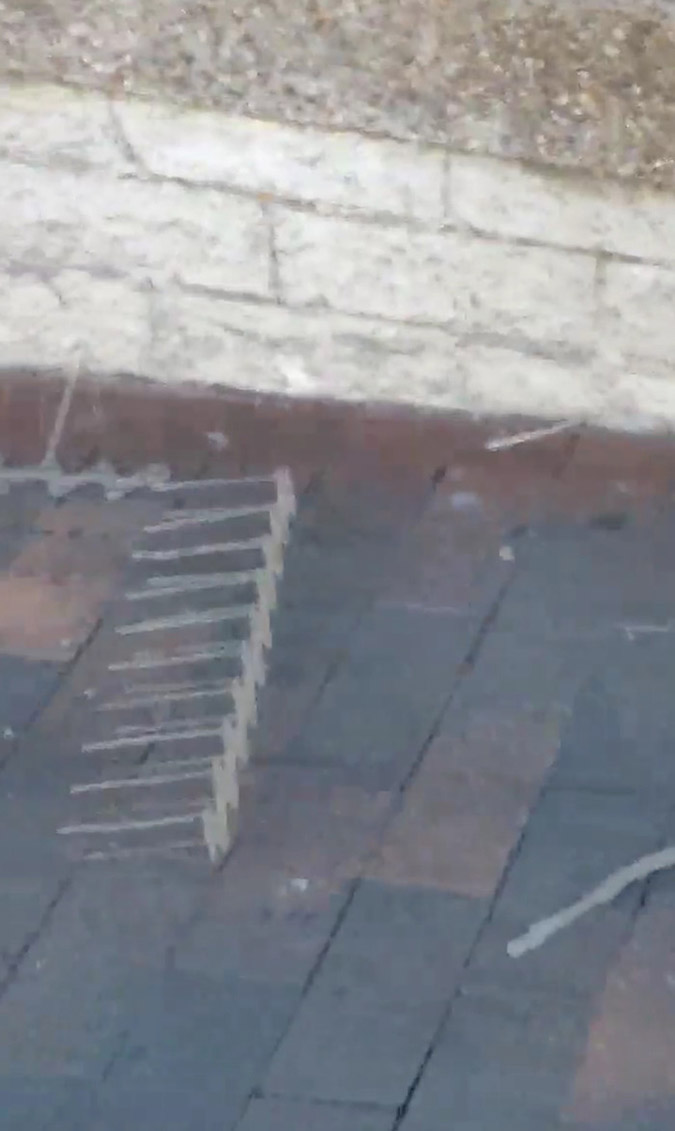 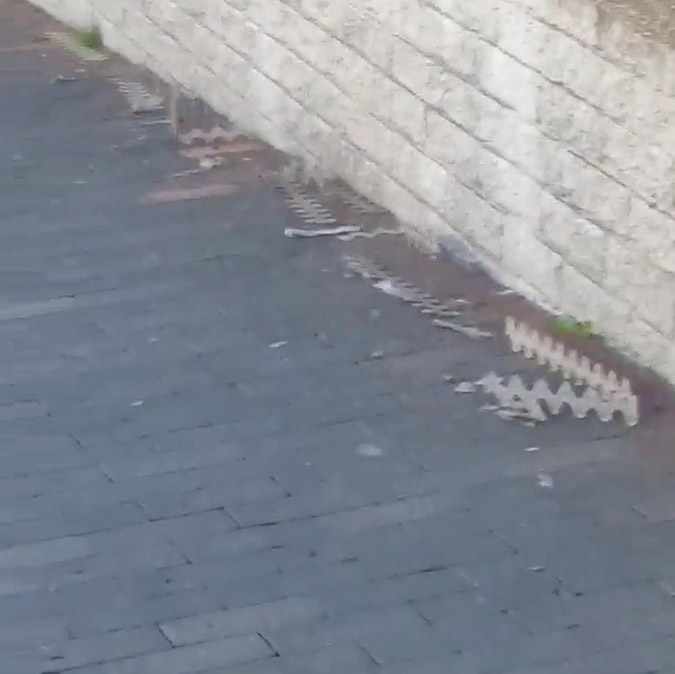 The bird’s amused witness didn’t waste any time and started recording the hilarious ‘crime’. And when he shared his discovery on Facebook, it quickly became a viral hit. As of writing, the video has already amassed over 7.7K views, 16,000 likes and 49,000 comments. Surprisingly, a lot of people actually know the mischievous bird. In fact, it turns out that it’s actually a bit of a celebrity thanks to its many dubious antics.

However, we can’t exactly blame this bird for being naughty. According to Sean Dooley, editor of Australian Birdlife, they “seem to take great enjoyment” in destruction, “whether it is random vandalism or more strategic damage”.

This type of bird is very mischievous

These fabulous feathered creatures are endemic not only to Australia, but Indonesia, New Guinea, the Philippines and the Solomon Islands. There are about 21 species of this bird. On average, these birds are said to live up to 60 years. However, there was one that defied the norm, a bird called Cookie lived in Brookfield Zoo in Chicago from 1933 to 2016.