Watching someone in a near death situation is probably the most trembling scene we could ever witness. These people are lucky enough to avoid grave harm and death with these crazy close calls captured on camera. Danger is imminent everywhere we go and it happens when we least expect it. That’s why we always have to be ready for the worst and be on guard all the time. But some people are just too daring to seek for a death-defying experience for fun’s sake. We’ve seen some people meet their tragic deaths due to their devil-may-care demeanor but some are too fortunate to survive. Here are some photos showing how fate and luck can play tricks on us. We have compiled the craziest close calls of lucky people who escaped misfortune.

This jeep driver is an inch away from losing a very crucial part of his body. 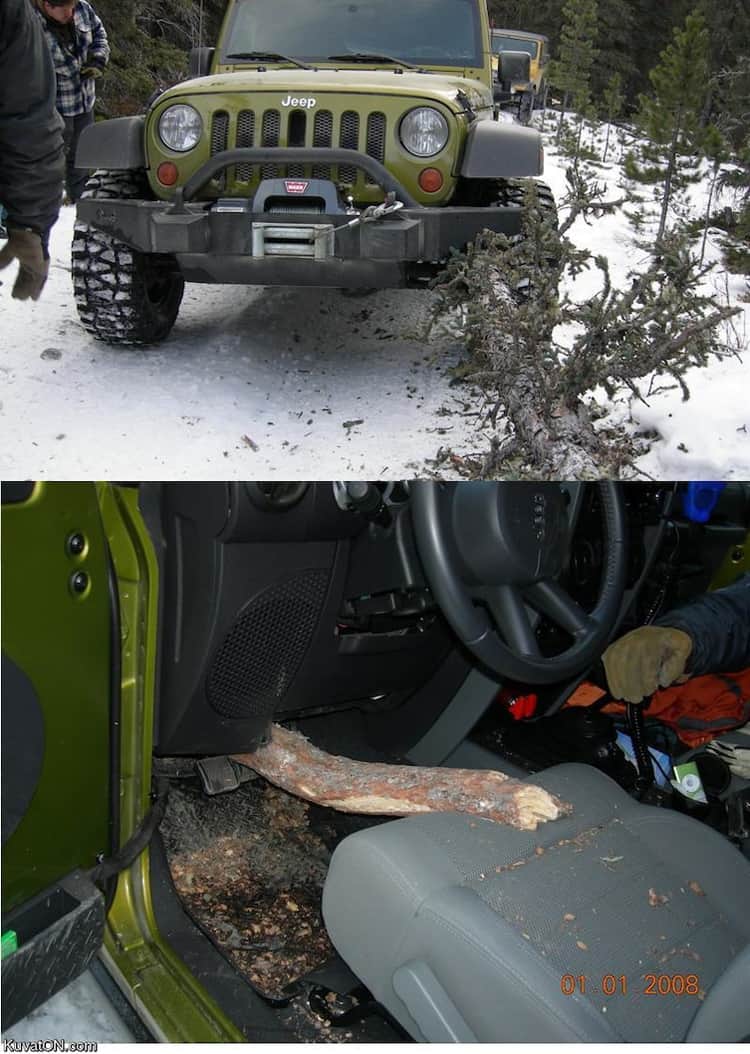 We can’t even count the convenience we get from cellphones. But one worker literally owes his life to his phone when it saved his leg from a chainsaw. 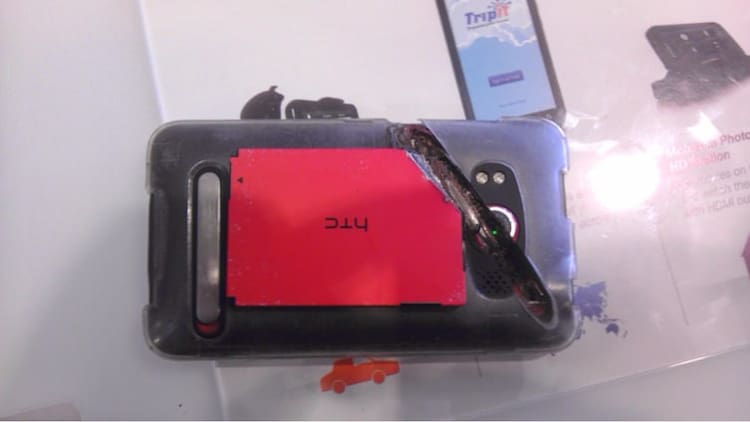 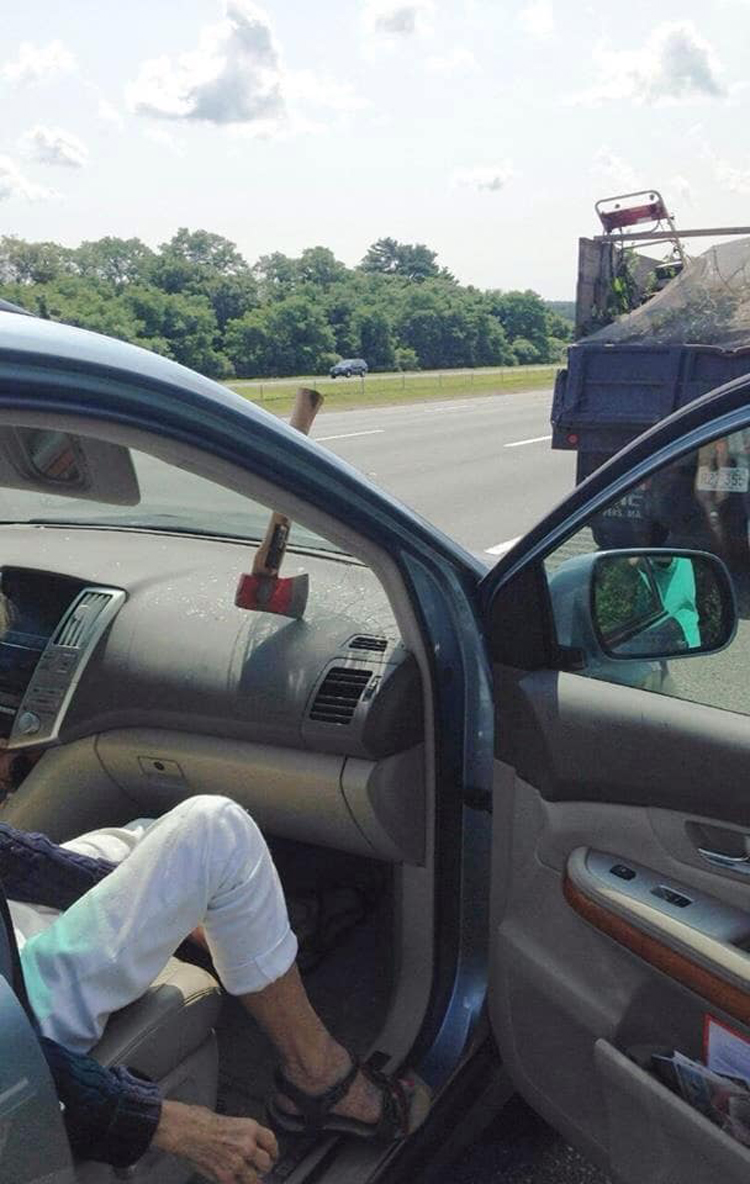 That should have been a double-kill but this guy was too lucky to cheat death twice.

Now imagine if this worker didn’t wear any protective gloves and got his bare hand caught in the flatter machine instead. 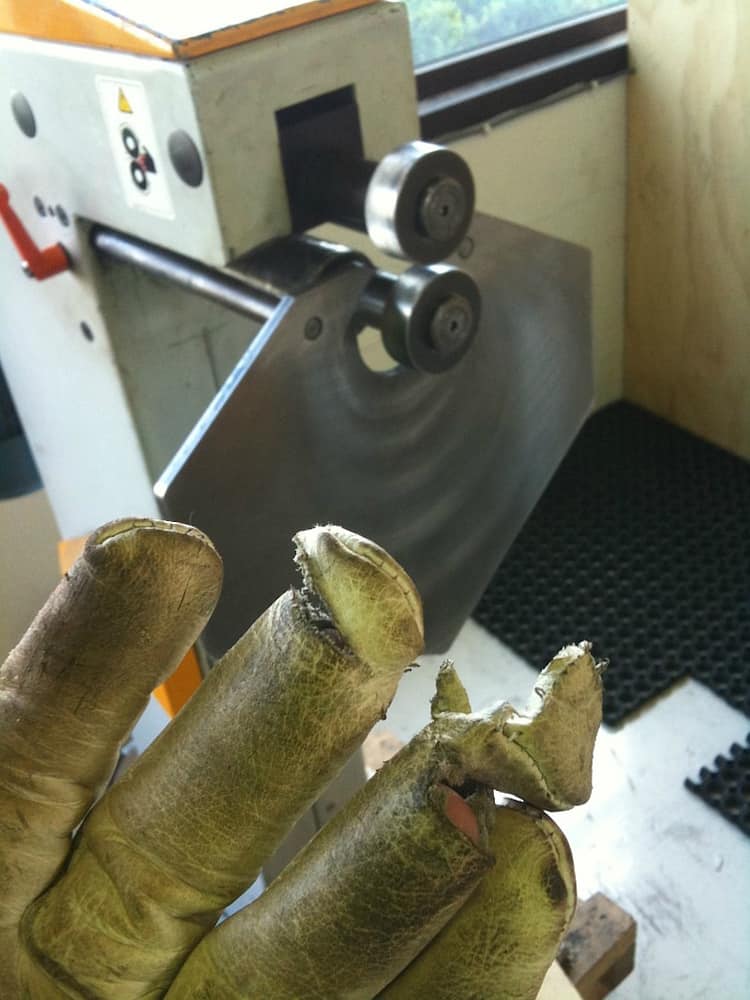 Always go with your dad if you plan to watch a baseball game because he’ll be there to save you when the baseball bat goes flying towards you. 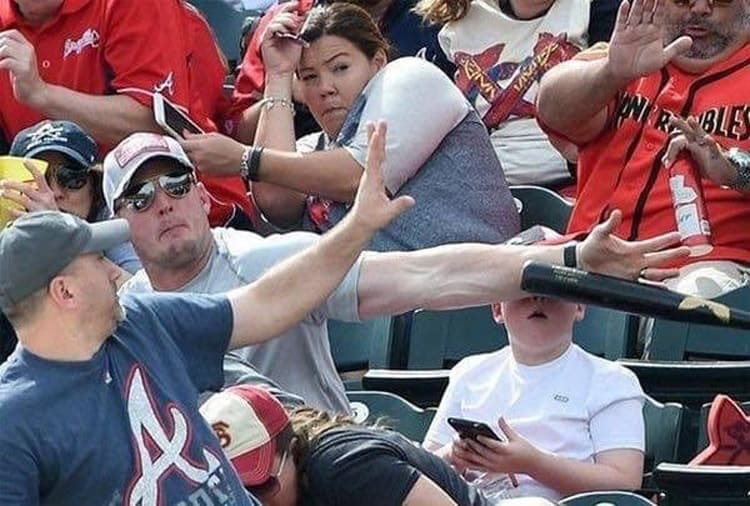 People who had luck on their side

“My great-grandfather was shot in the chest by a German soldier during World War 1. Fortunately, the bullet hit the coins in his breast pocket and saved his life.” 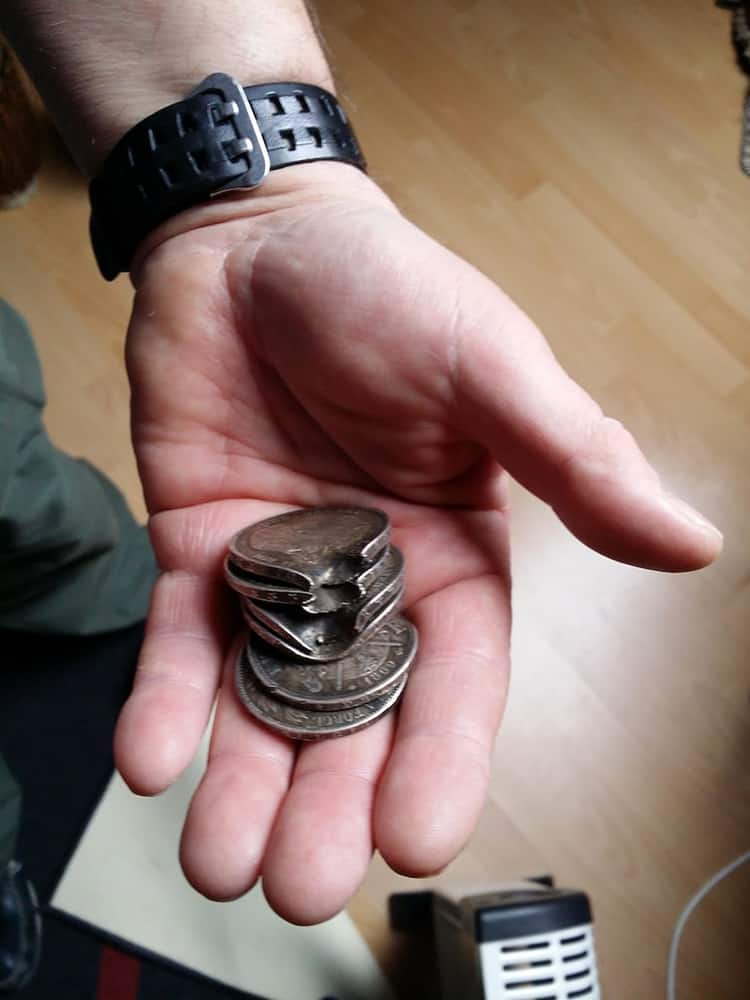 This guy was drinking beer in a golf field when a golf ball suddenly came from nowhere, tore his can of beer and made a hole in one. 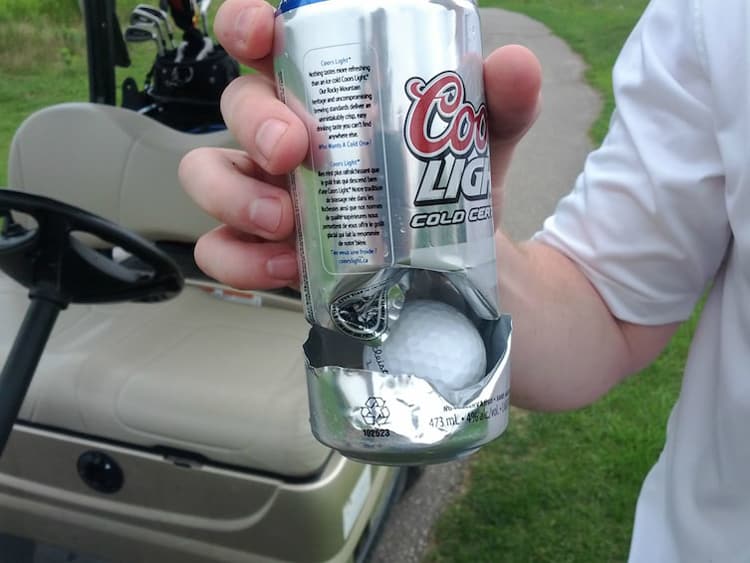 “My great grandfather had his wallet in a bag that he carried with him at Normandy in WW2. But someone shot the bag and managed to shoot right through the wallet.” 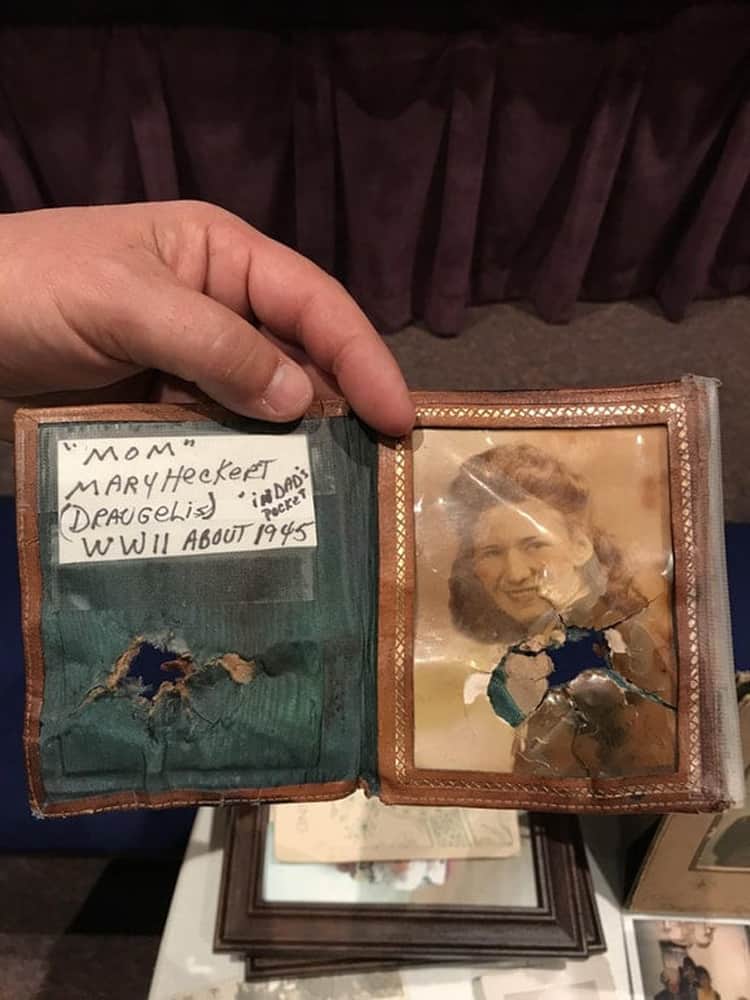 Thank goodness, this flip-flop was thick enough to stop these screws from jabbing the foot. 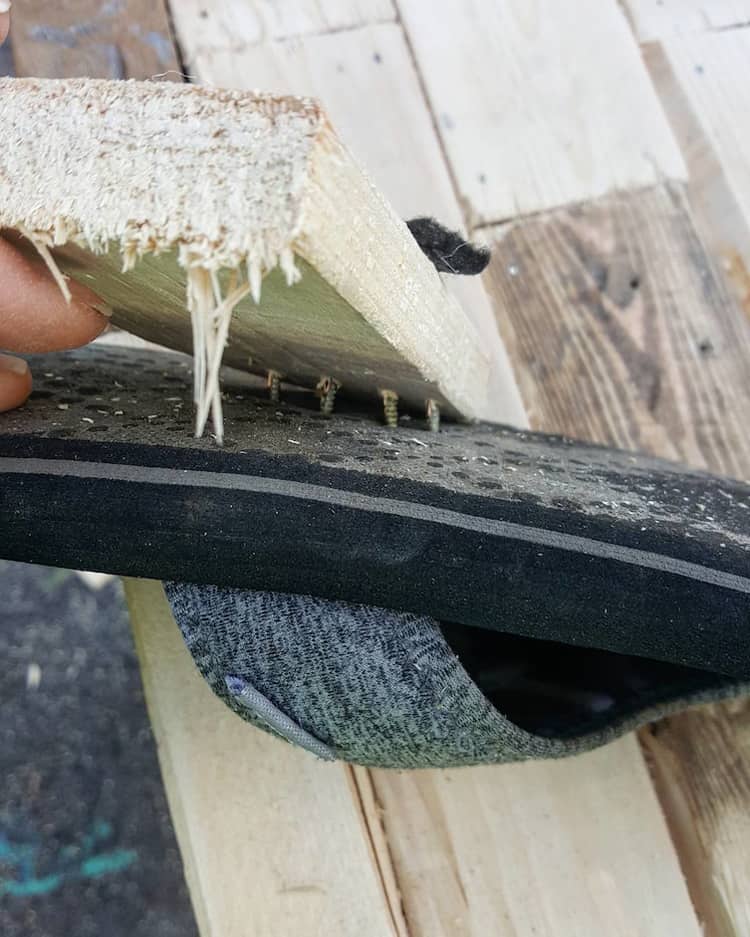 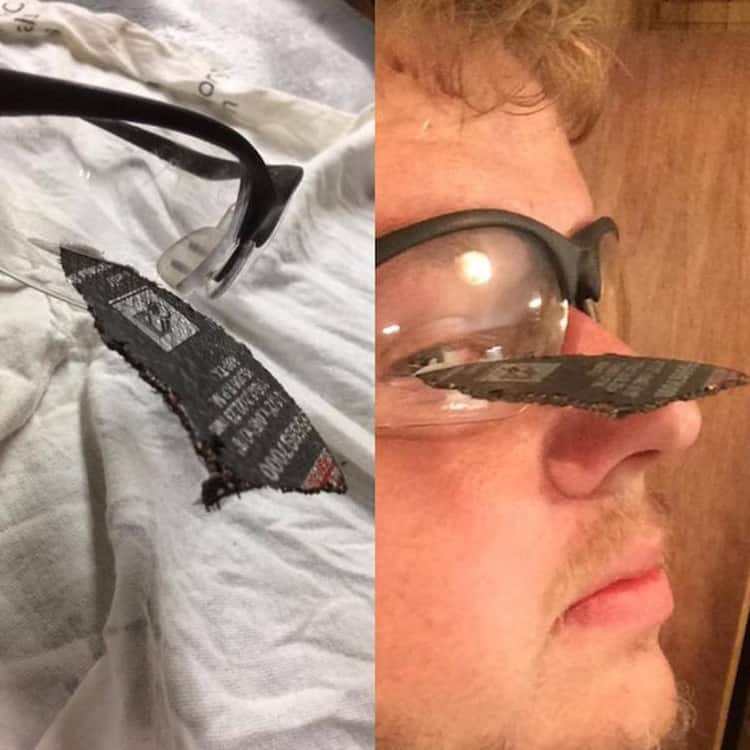 This magnificent Italian home was almost wiped out by a giant boulder. Luckily, only part of it was totally abolished. 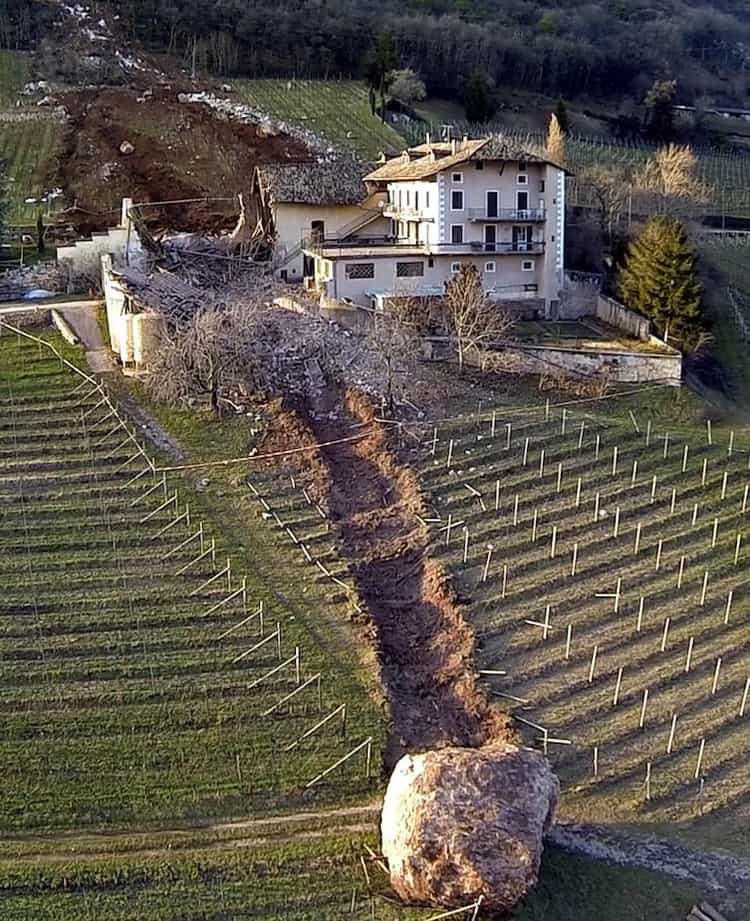 The driver apparently likes living on the edge. 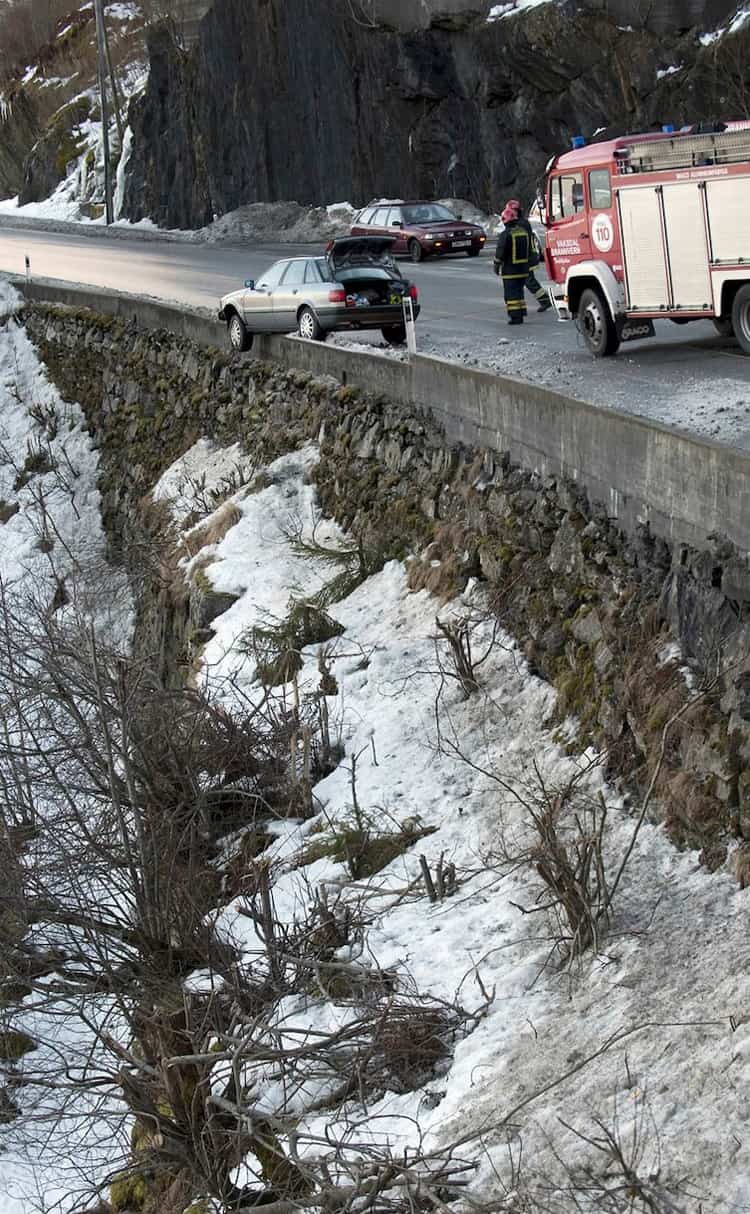 These close calls will make you cringe!
His skateboarding skill is impressive but it’s nothing compared to how he cheated death.