Epic CGI Fails In Movies That Are Downright Embarrassing

Technology plays a vital role in film making as it can make or break a movie. Everything we see on screen goes through a detailed process of cutting and editing. Often, the results are mind blowing, but a few slip ups here and there are inevitable even when budget isn’t a problem. Here are 25 extremely hilarious CGI fails in movies that will make you shake your head…

For instance, our beloved Scooby-Doo could have looked better don’t you think?

On the other hand, we can give some leeway for Kurt Russell’s Escape from L.A. 1996 movie where he looked like he’s bending in front of a green screen from one of those photo booths found at carnivals.

However, there’s no denying how embarrassing baby Renesmee Cullen looked like in Twilight’s Breaking Dawn Part 2 movie. This was released in 2012 so CGI (computer-generated imagery) has thankfully improved. 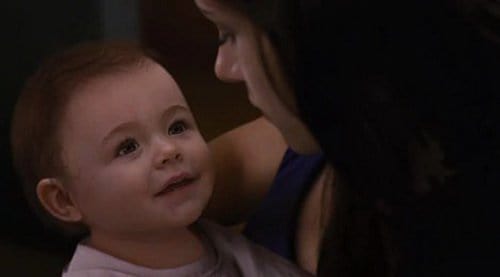 Check out the video below to see some of the worst CGI fails in the history of movies.