These Mysterious Beach Patterns Cannot Be Explained By Scientists

The awesome images you see below are of mysterious beach formations called "beach cusps". The reason that they are so mysterious is that scientists still cannot properly explain them. They typically appear during or after storms and are unusual because their appearance is uniform and regular. For those of us who don't believe in aliens, there are currently two theories about how these cusps are formed. The first is the "standing edge" theory, which involves interactions between normal waves and "edge" waves, the second of which are waves which form perpendicular to the shore. The second theory is the "self organization" theory, which proposes the cusps are the result of regular waves combined with sand interaction over time. Many scientists believe the cusps are caused by these theories working in unison. Check it out!
Website: wikipedia 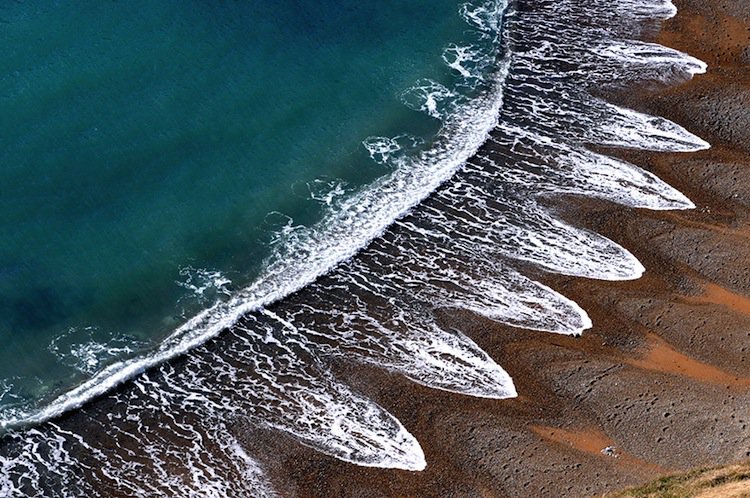 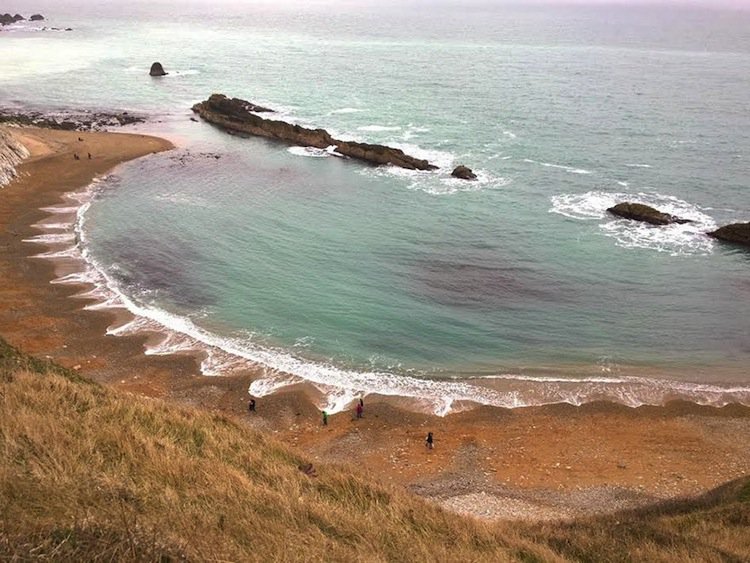 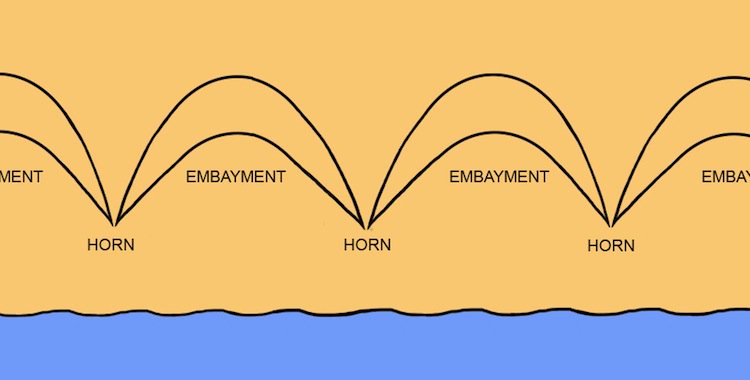 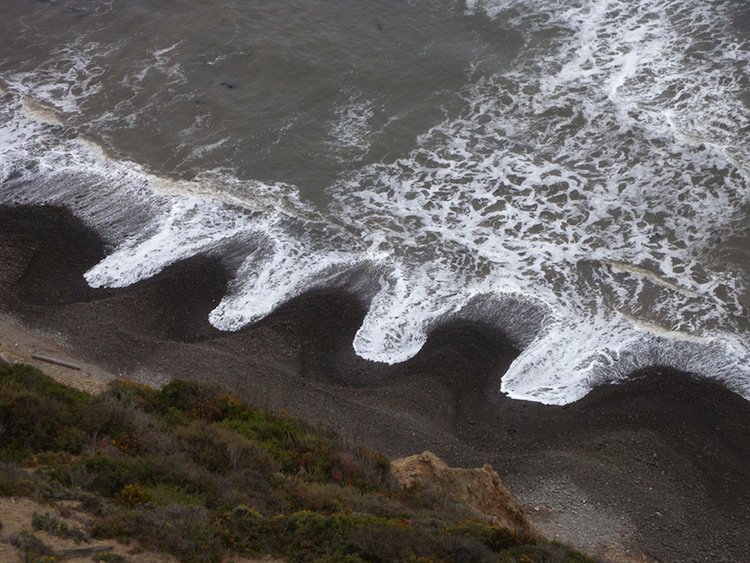 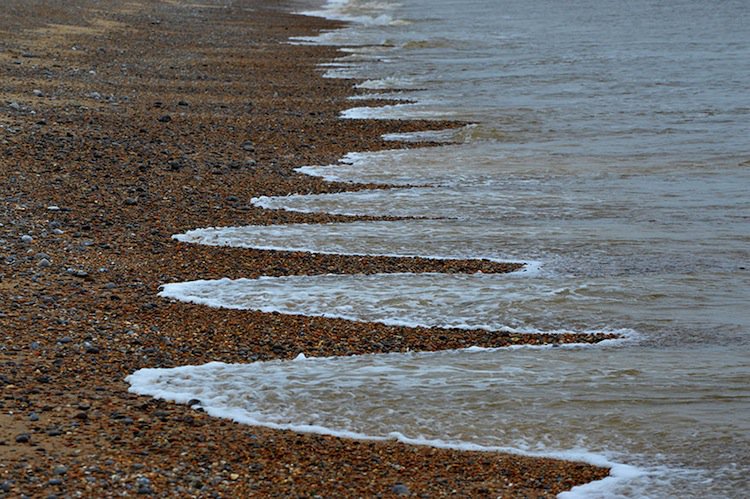