Are you sick of women playing the same old tired tropes in movies and on TV? We know we are! We're in the 21st century, for crying out loud. So, we really think we should be seeing strong and complex female characters in our favorite films and shows! Although there's still a lot of work to be done in this area, in 2015 we saw a lot of badass heroines in various movies and TV shows, so we think this is a step in the right direction! Check out our pick of the bunch!

Of course this list has to start with Rey from 'The Force Awakens'. She shows that you can be strong and independent while still being damaged and fragile. And, we're so ready for a badass female Jedi! 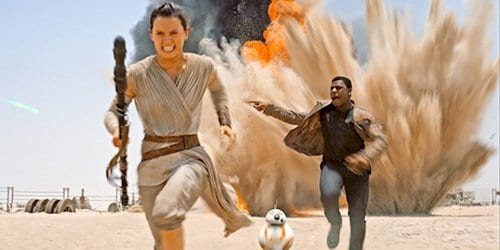 Transgender sex worker Sin-Dee Rella, from the movie 'Tangerine', might be over the top and dramatic, but we totally want to be her friend. 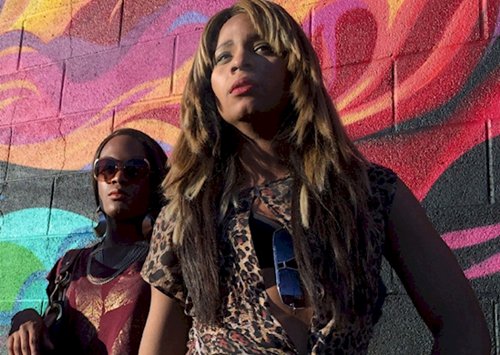 Kimmy, from 'The Unbreakable Kimmy Schmidt', has been locked away in a bunker for 15 years, but she shows us that even after (major!) setbacks you can go it alone and rebuild your life, all the while being hilarious. 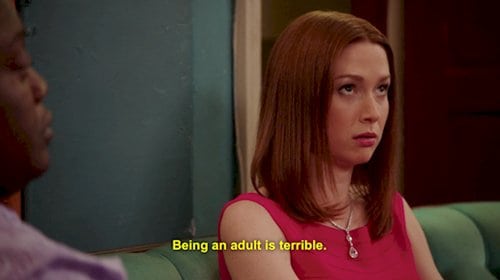 In the third season of 'Orange is the New Black', we saw a fresh side to Tiffany Doggett, and we liked it! 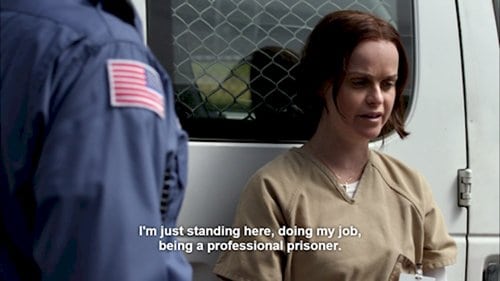 Selina Meyers from political satire 'Veep' is now the gosh darn president and boy does she tell it like it is. Love her! 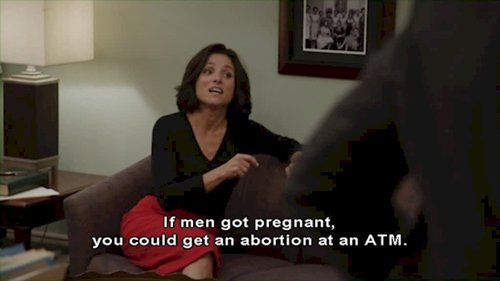 We couldn't get enough of Joy Mangano from the movie 'Joy'. After all, how often do you watch a movie about a female inventor? 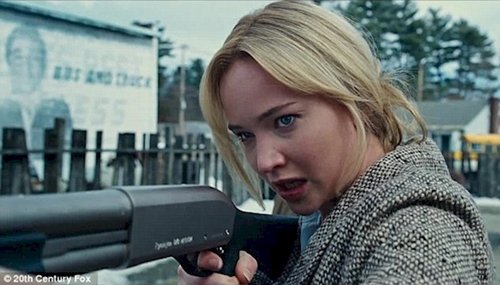 And more badassery from Jennifer Lawrence who reprised her role as Katniss Everdeen in the final installment of 'The Hunger Games' movies. Need we say more?! 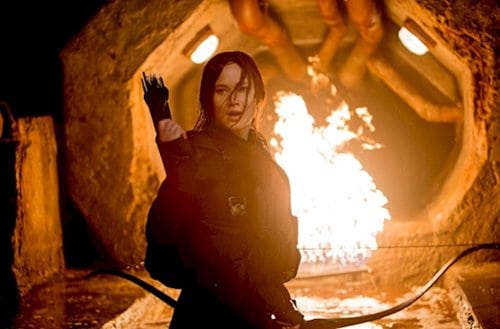 Joy from 'Inside Out' has to go on a journey to accept other, less happy, emotions. It will hit you right in the feels!

In a more realistic version of kidnap and imprisonment, than 'Kimmy Schmidt', Ma from the movie 'Room' is a woman who has undergone unthinkable hardship and survived. 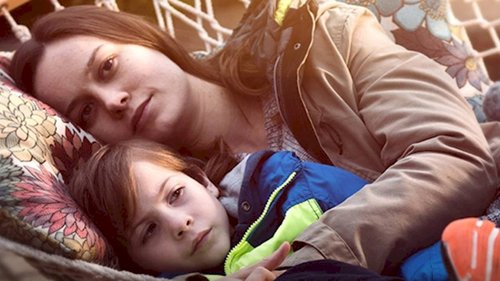 Jessica, from 'Jessica Jones', doesn't take crap from anyone. She has also suffered great trauma and managed to stay strong! 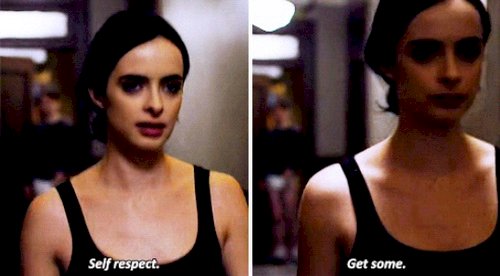 If you've watched 'Mad Max: Fury Road', you'll know why Imperator Furiosa has to be on this list.

You might think Ava from 'Ex Machina' is just another sexy fembot, but you'd be wrong. She's smart, strong and much more human than the human characters in this movie. 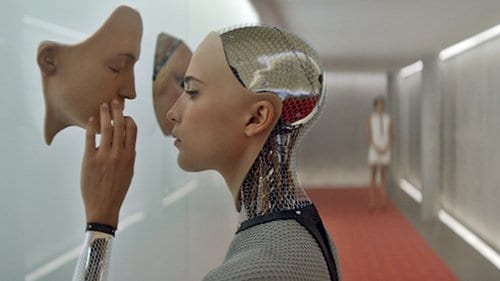 Carol from 'The Walking Dead' has shown herself to be an awesome double agent and a badass fighter! 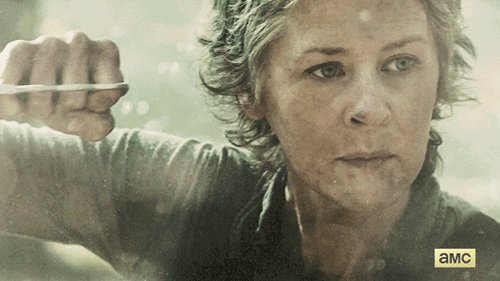 Abbi and Ilana from 'Broad City' are whip smart and say exactly what you wish you could say but don't because you're afraid of offending people! 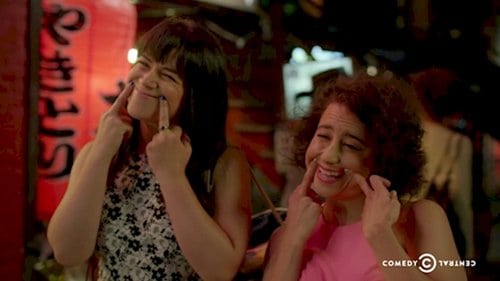