A badass armor for your kitty, how’s that sound? Just like anybody else, you’re probably thinking what good does an armor do to a cat.  For sure, an adorable kitty wearing an armor would be a sure hit on Instagram. But a creative artist from PrintThatThing claims that armors could give your feline pets all the protection they need. JWall specializes in creating 3D printed armor for cats and people can’t help but wonder what this is all about.

To showcase his creation, he used his orange tabby cat Bobo as the model for the 3D printed armor. And we’ve got to admit how cool the kitty turns out with this accessory. The spikes apparently gave the cute kitty a badass look. But the 3D printed armor is actually more than just its appearance. It could serve as reliable shield to protect your precious feline against external threats. 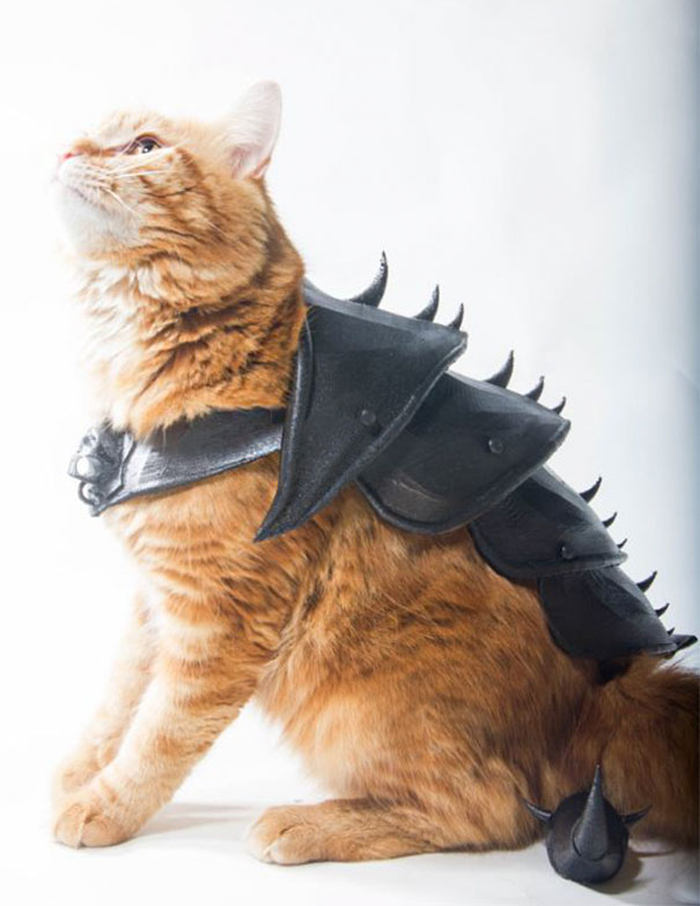 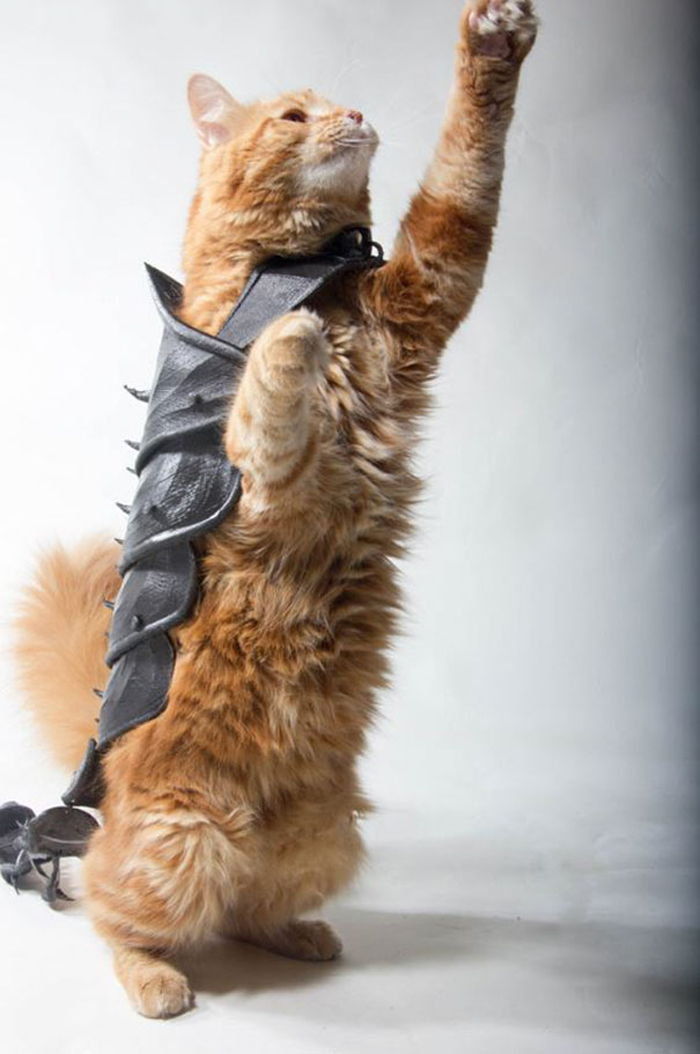 And the best part is, Jwall offers his 3D printed armor design for free. You simply need to download all the files from Thingiverse and print them out using 3D printing technology. Then you’re done.

“The entire design can be built with one hundred percent 3D printable parts.”, JWall explains. 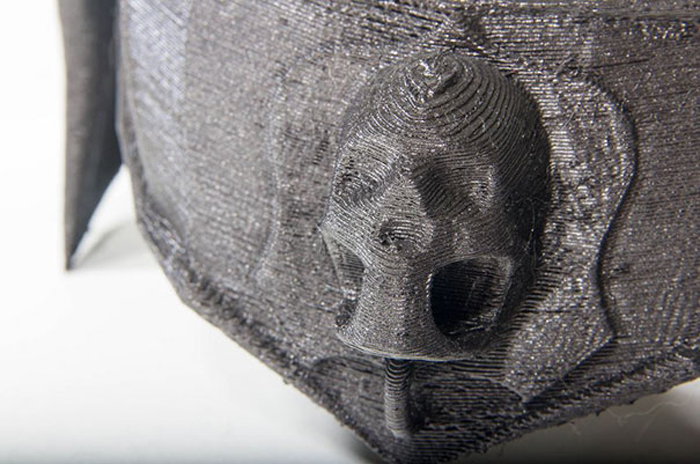 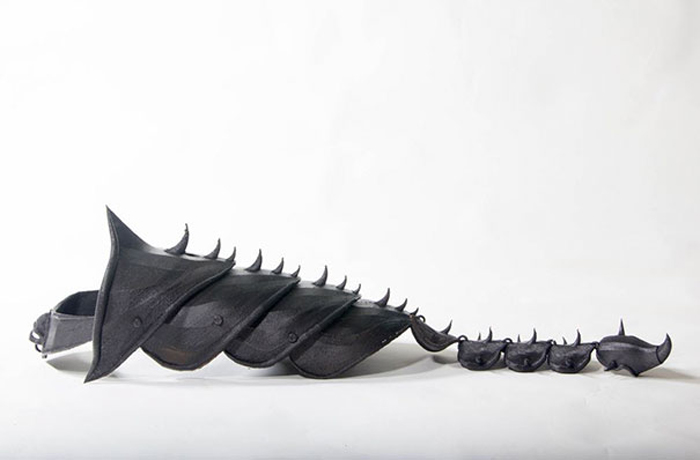 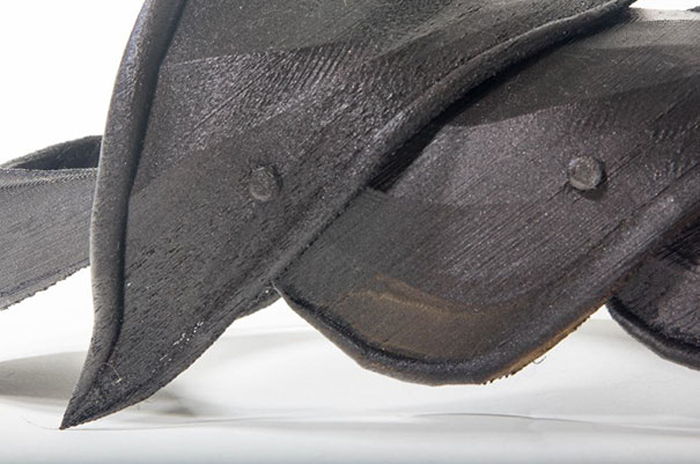 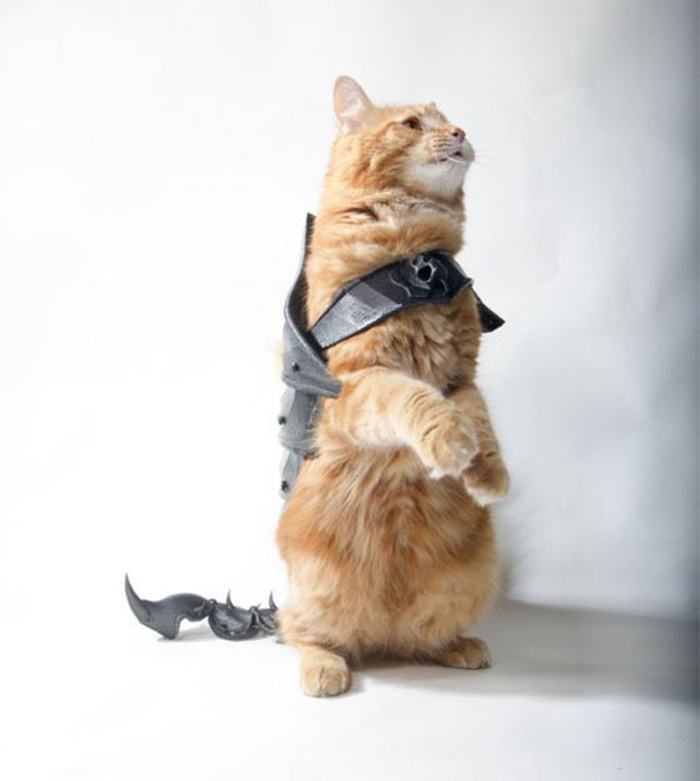 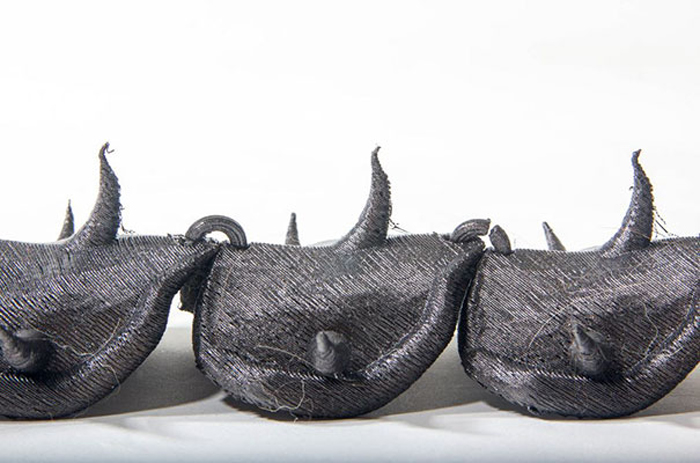 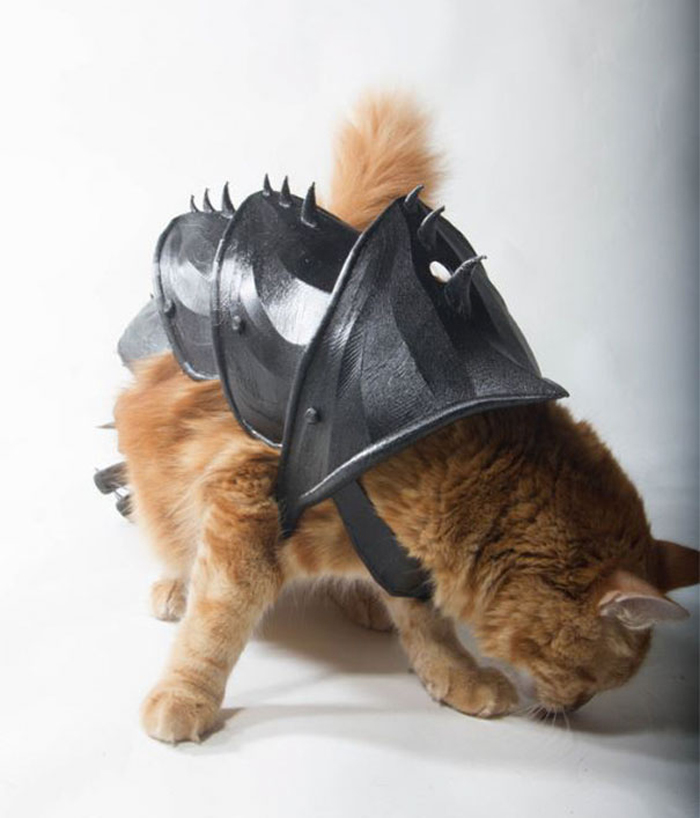 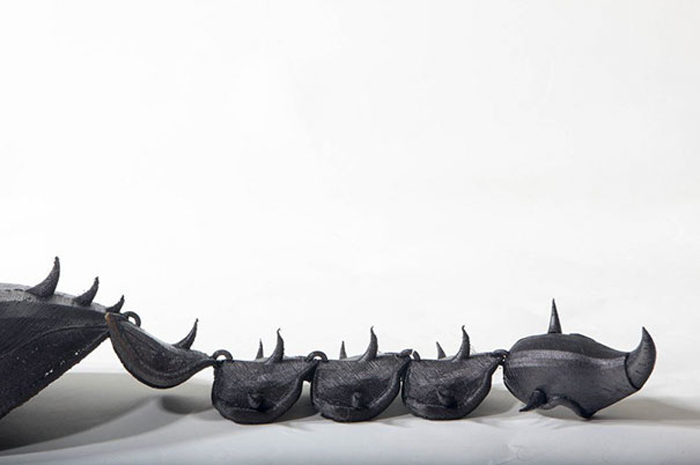 The cat armor also includes other functional elements such as a small hole for the leash and an ID tag. JWall is currently working on a cat helmet since an armor isn’t complete without a helmet. However, creating a helmet proves to be more challenging than the armor itself. Naturally, cats would furiously refuse to wear anything on their heads. So, he has to find ways on how to make a helmet that won’t put much strain to the cat. Luckily for him, people began to give him ideas on how to achieve this. By reviewing several designs and sketches from his followers, he was able to pick the best. He later transferred the design to a 3D program and printed it out.

You can also visit the PrintThatThing website to learn how to create 3D design for 3D printing.