It’s one thing being a little bit different and creative when it comes to picking out a name for your child (no kid wants to be one of five Sophias or Jacksons in their class) but then there’s just being cruel. Some parents seem to want the wildest and most ridiculous names for their children so will even go as far as making up entirely new names. Then there’s the one unfortunate kid whose parents thought it was okay to call them Hashtag. And, that’s not even the worst name out there! The folks over at 9GAG have created this list showing us 26 times when parents picked out ridiculous names for their kids. Take a look! 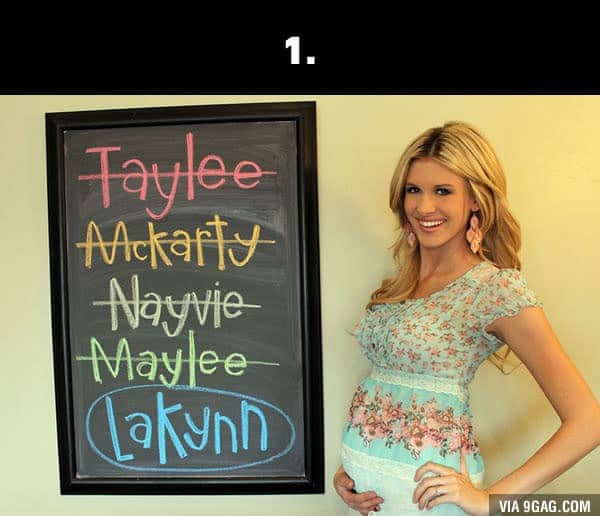 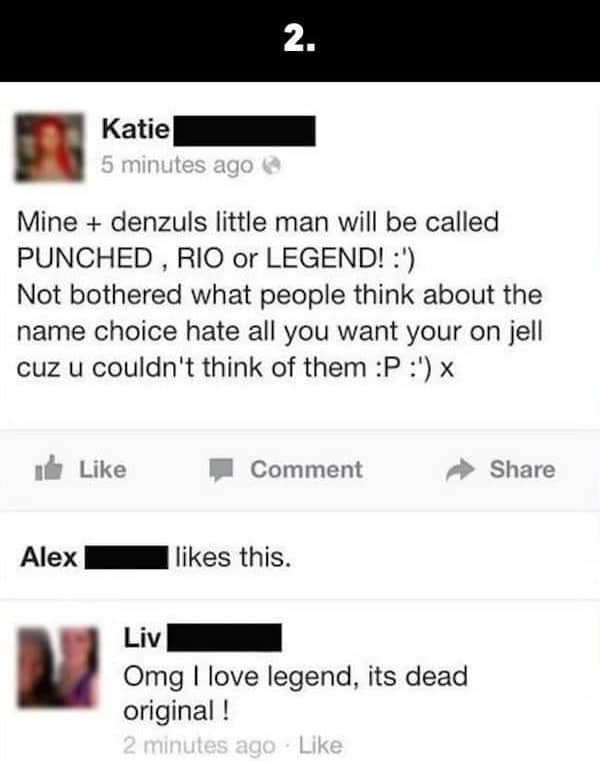 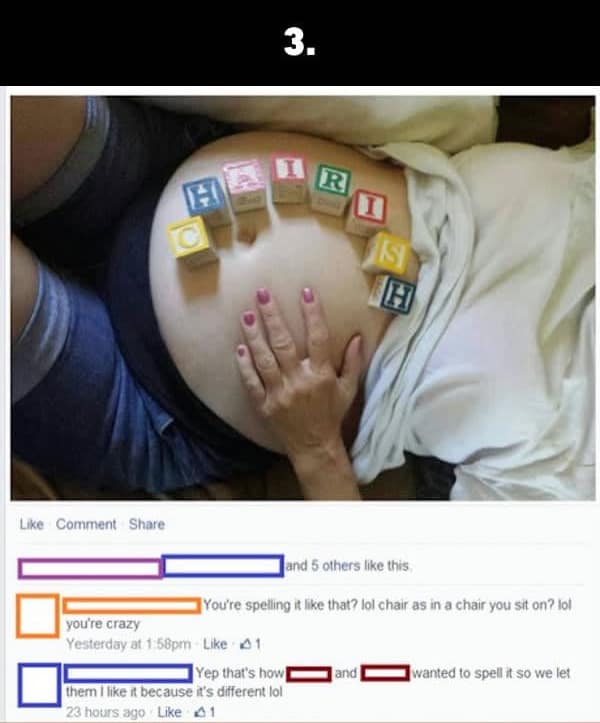 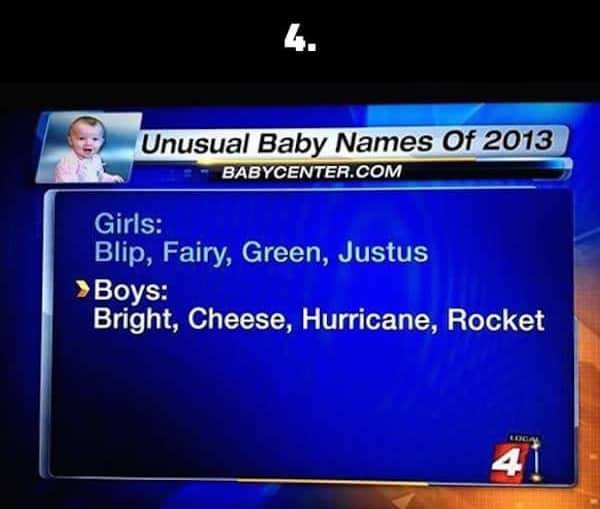 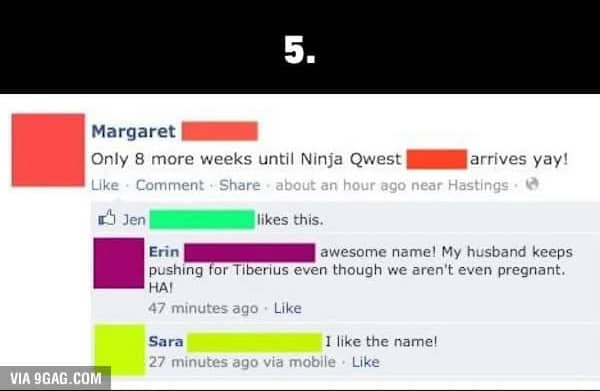 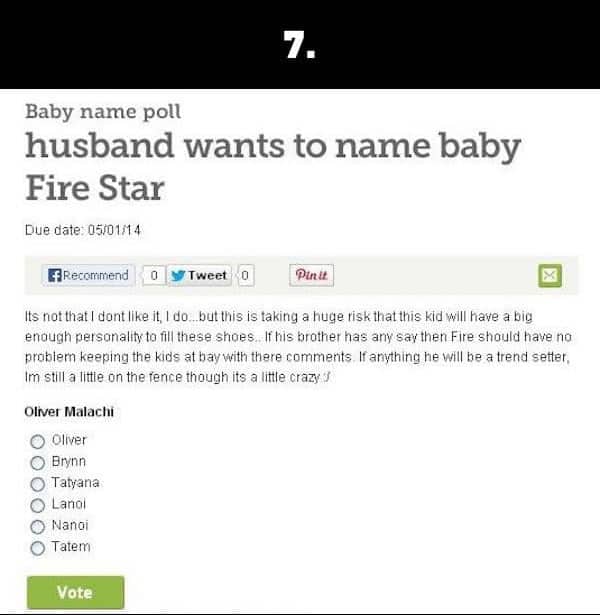 We get it. Having a baby is a wonderful and special thing. Most people would agree it is down to the parents to decide their new arrival’s name. However, sadly in some cases, certain children would have been much better off if other people could have decided for them. Some of these inappropriate names are so wacky, we can’t believe they exist! 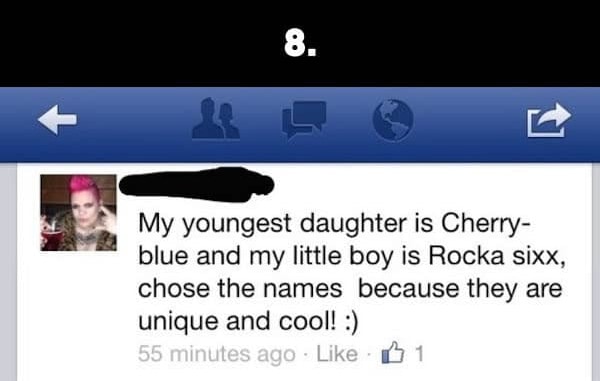 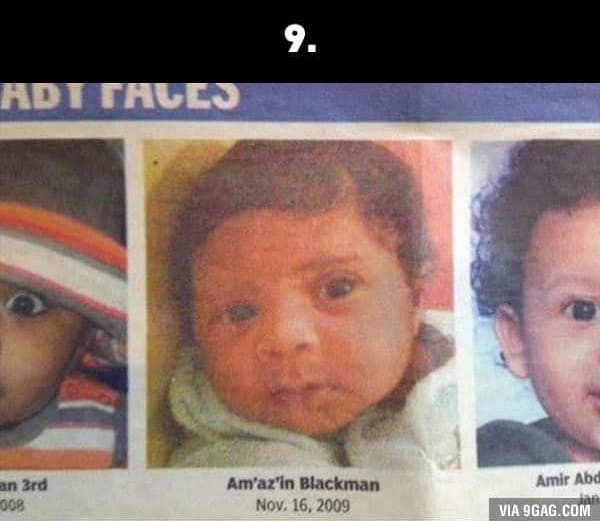 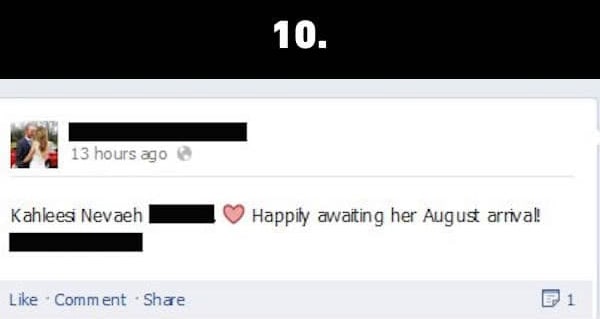 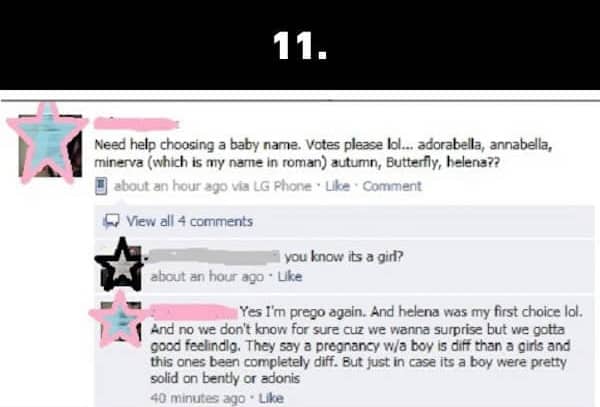 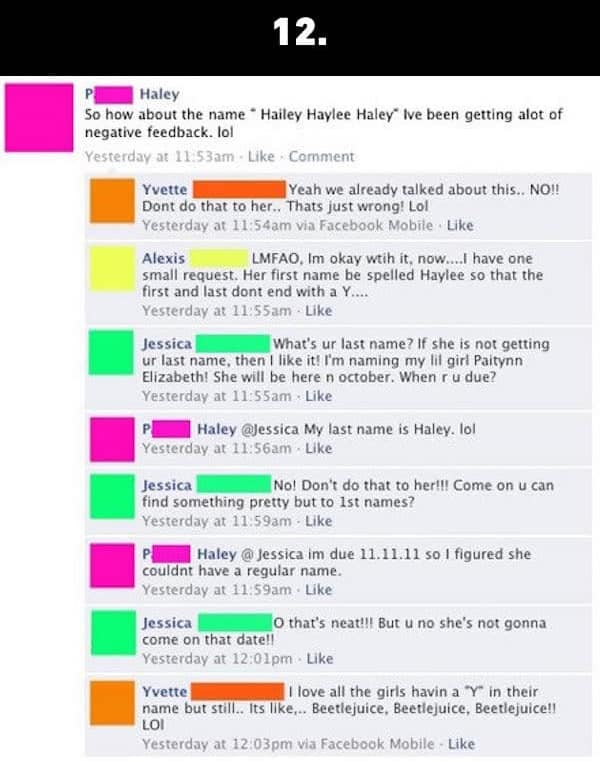 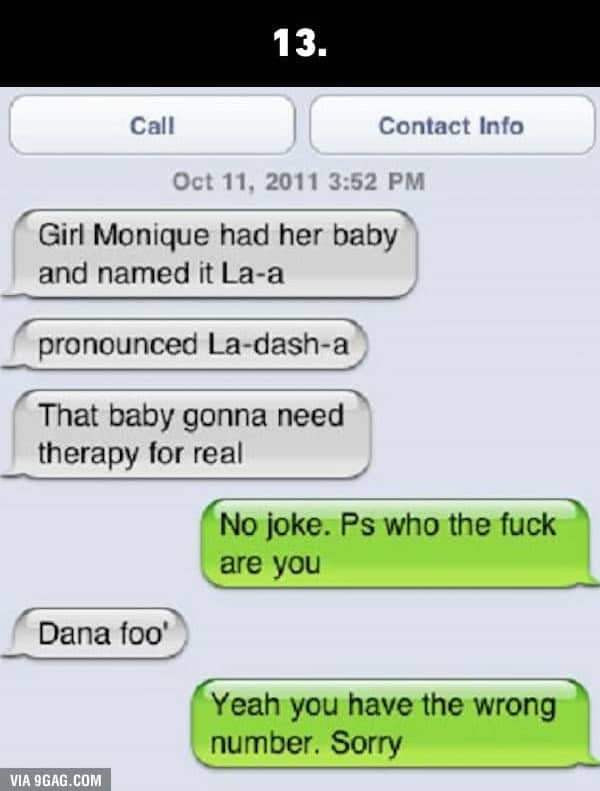 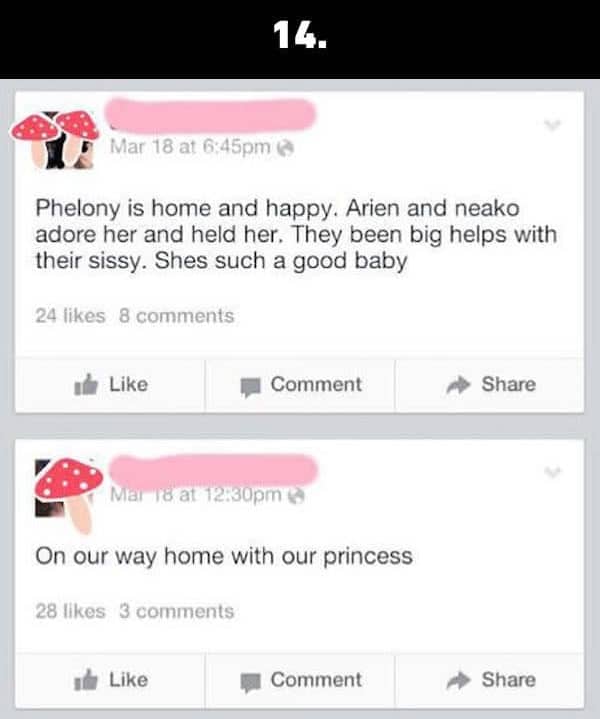 We would be rather surprised if at least half of these kids don’t end up changing their ridiculous names when they’re older. Some people will say it’s not their business to judge. We do agree with this to an extent, however, we think the cruelness and difficulties a child could face when having a wacky name outweighs being judgmental. 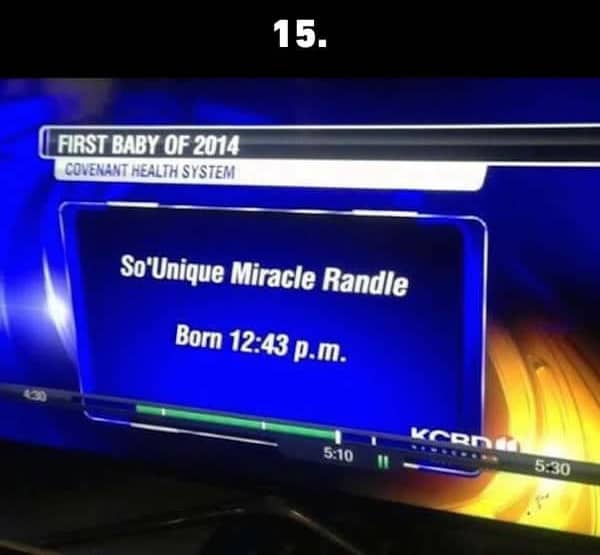 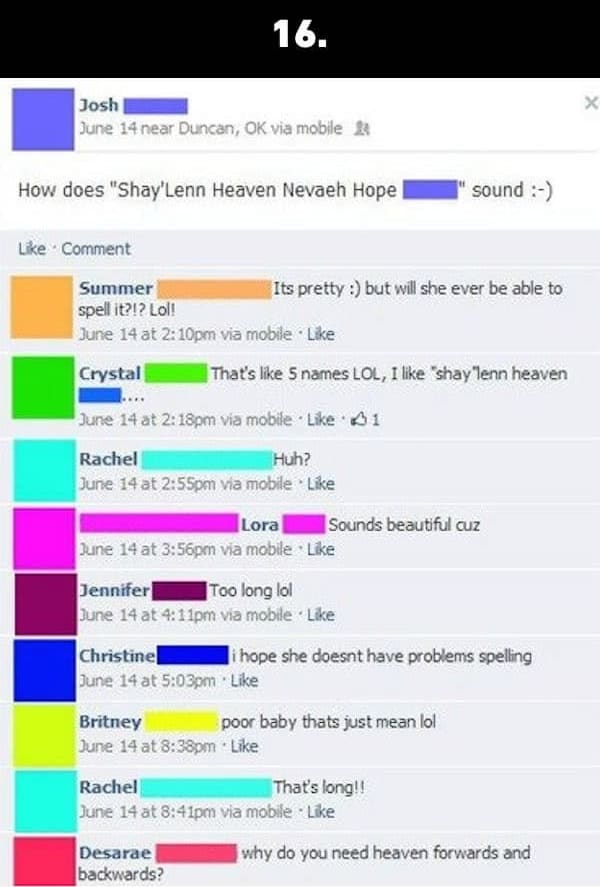 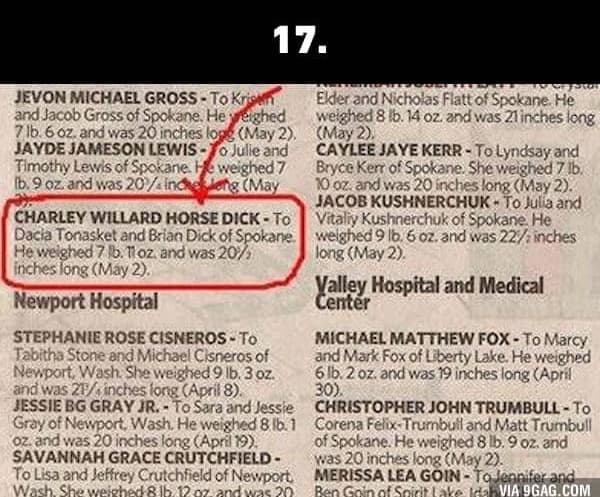 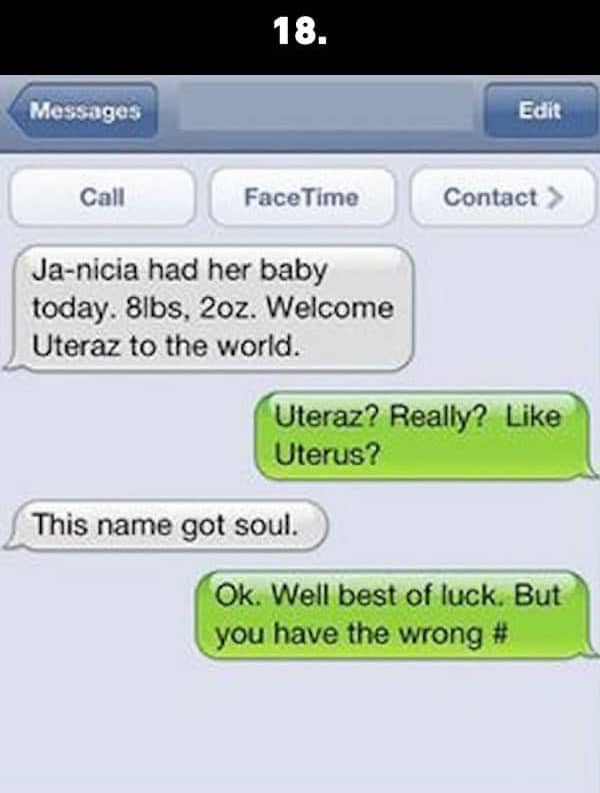 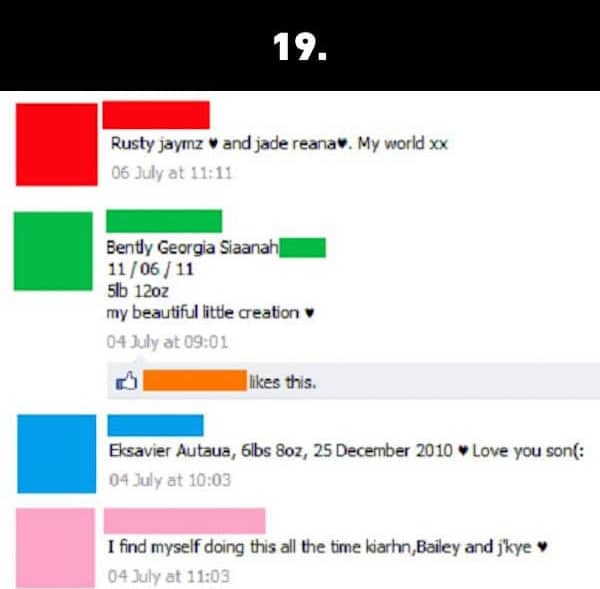 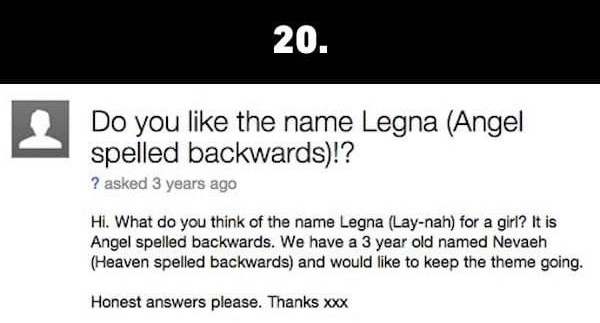 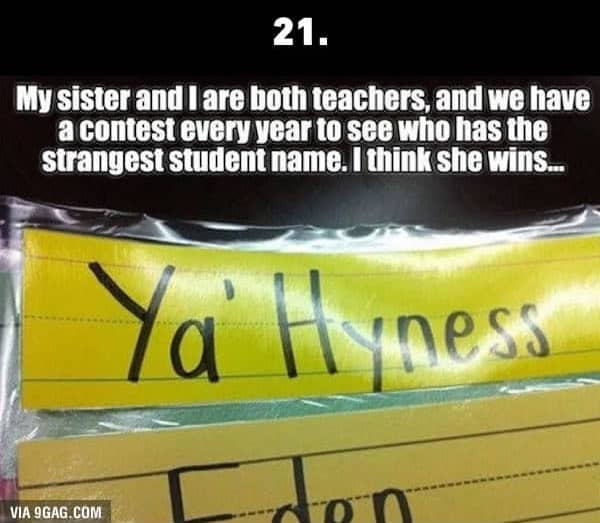 We really can’t believe what’s wrong with certain parents out there! We’re trying not to be rude, but have you ever heard ‘Dr. Hashtag will see you now’? It’s highly unfair in our opinion that certain kids are forced to bear a crazy name that they will utterly hate. A huge part of being a parent is not being selfish and putting the needs of your children before your own desires! 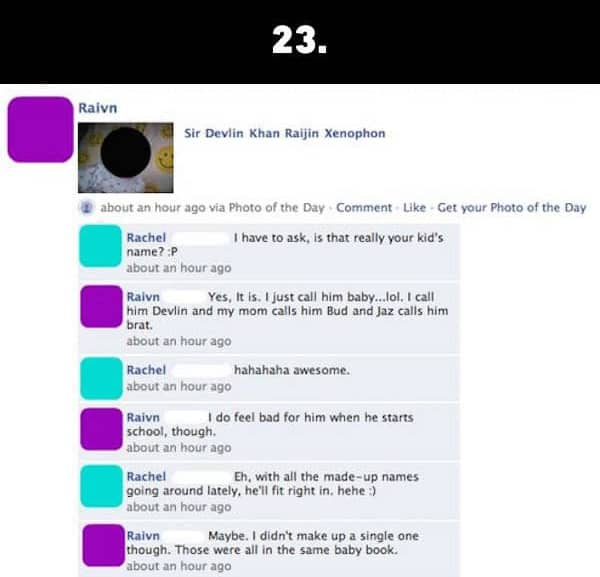 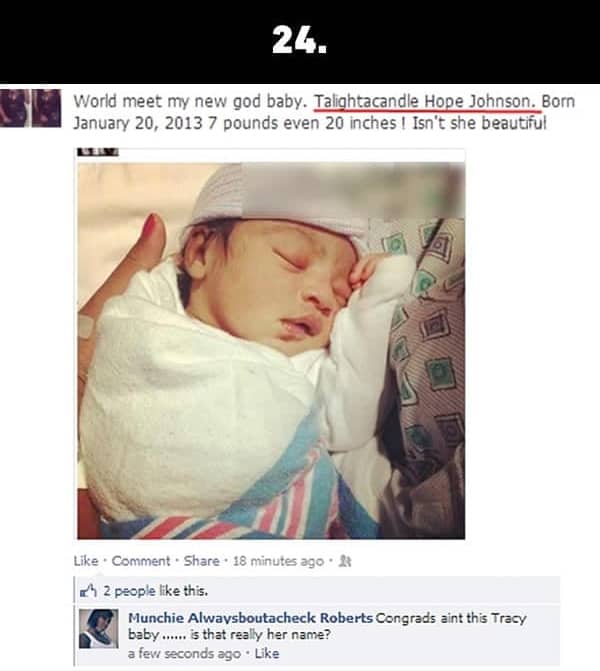 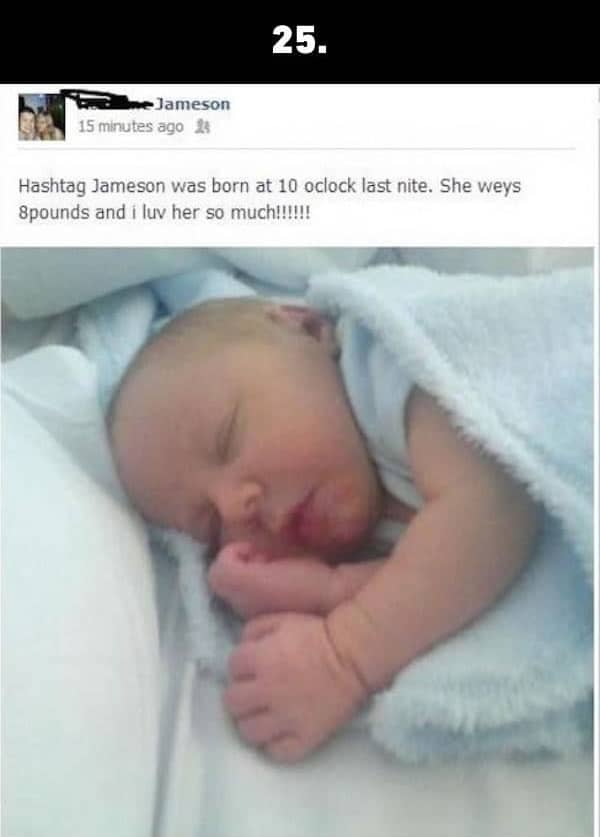 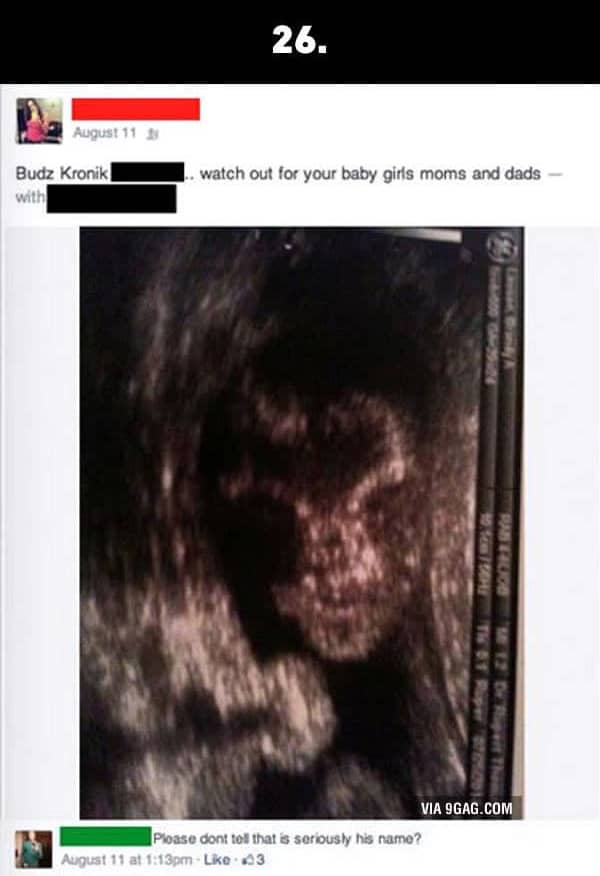