Following in the footsteps of three successful watch launches by the 'Zelos' watch company comes the 'Cosmos'. Around two years in the making, the Cosmos incorporates awesome design with affordability. The dial contains two sapphire rings which creates the effect that they're floating. The hands are created from a disk with multiple spikes and the top is covered by a sapphire glass cover. The watch is mega cool and is currently on 'Kickstarter'! Take a look!
Website: Kickstarter 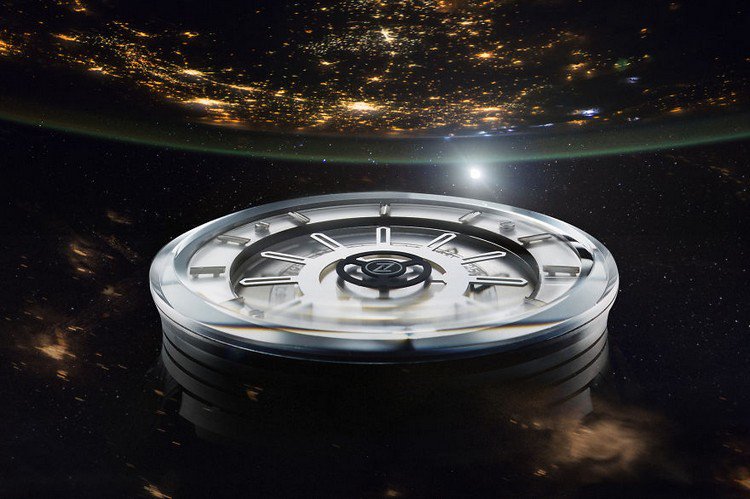 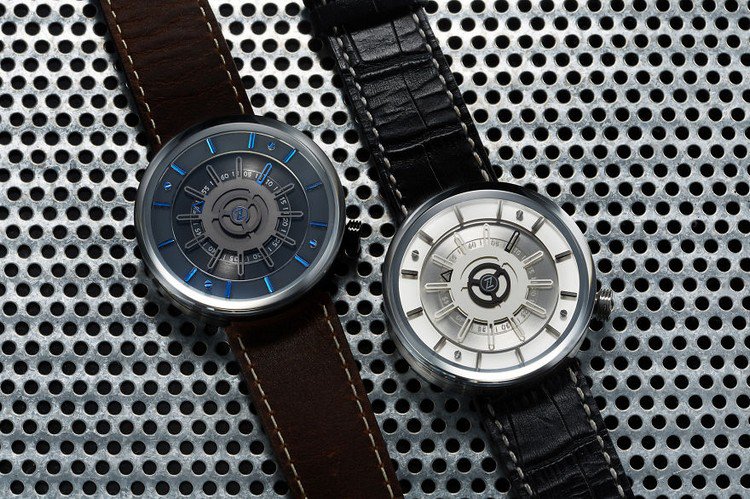 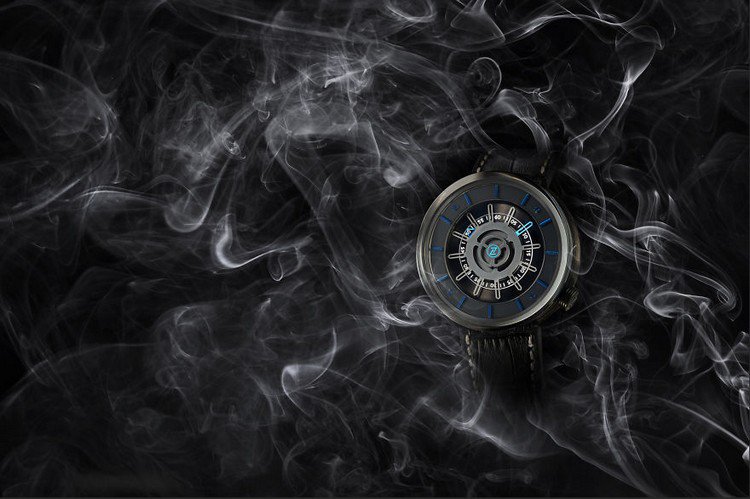 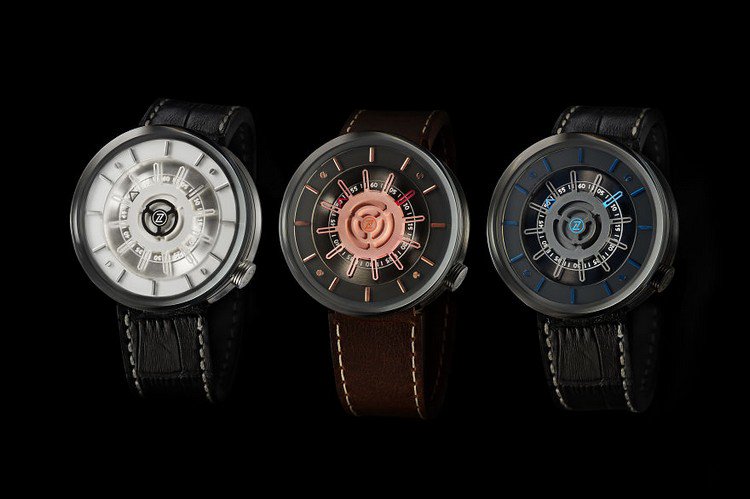 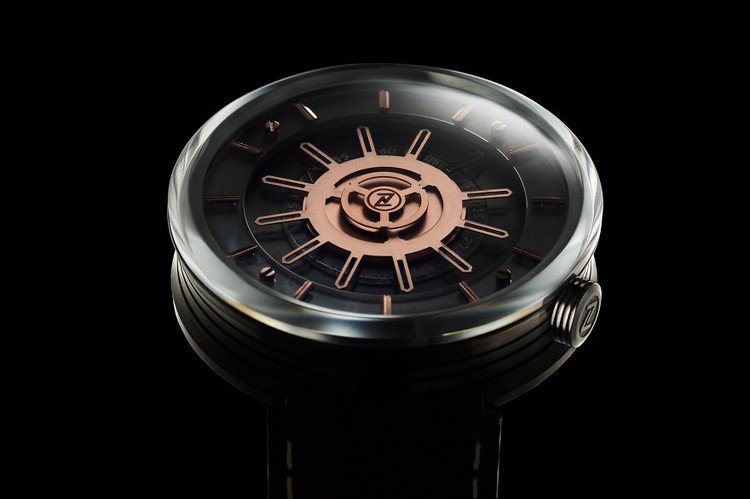