As a single woman, photographer Suzanne Heintz found herself increasingly under pressure to hurry up and get married and have kids. She didn't like this pressure to conform. So she decided to fight back in an unusual and humorous way, taking a series of garish photographs of herself posed with mannequins, meant to represent her non-existent husband and child. "It appeared that I'd be thought more successful if I found any available body and quickly settled. So I made a point of doing just that, in a peculiar funny way, that would point out what's wrong with that picture," Heintz explains in an article on the website BoredPanda. Check out her 'family portraits' taken over a 14 year period. What do you think of them? 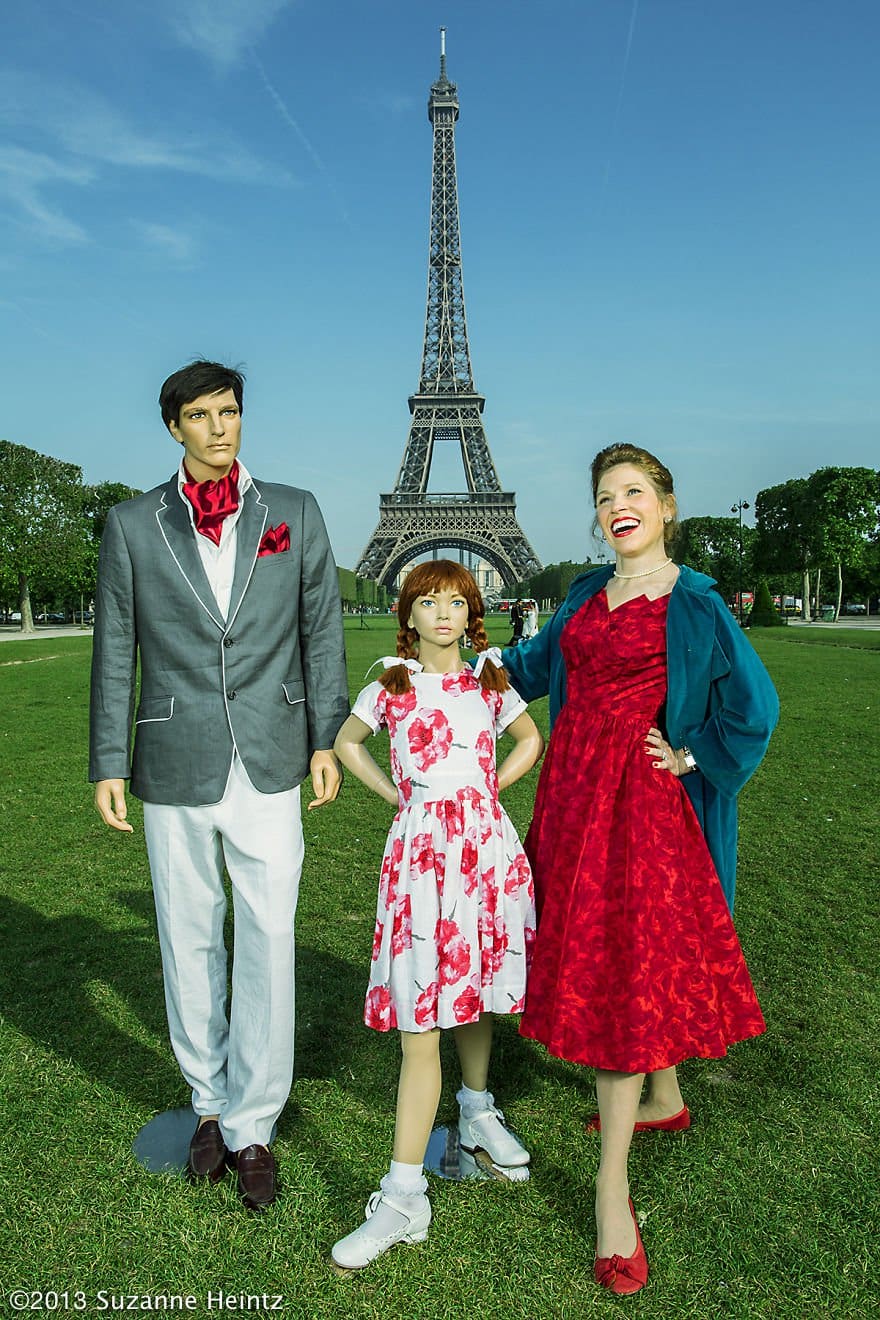 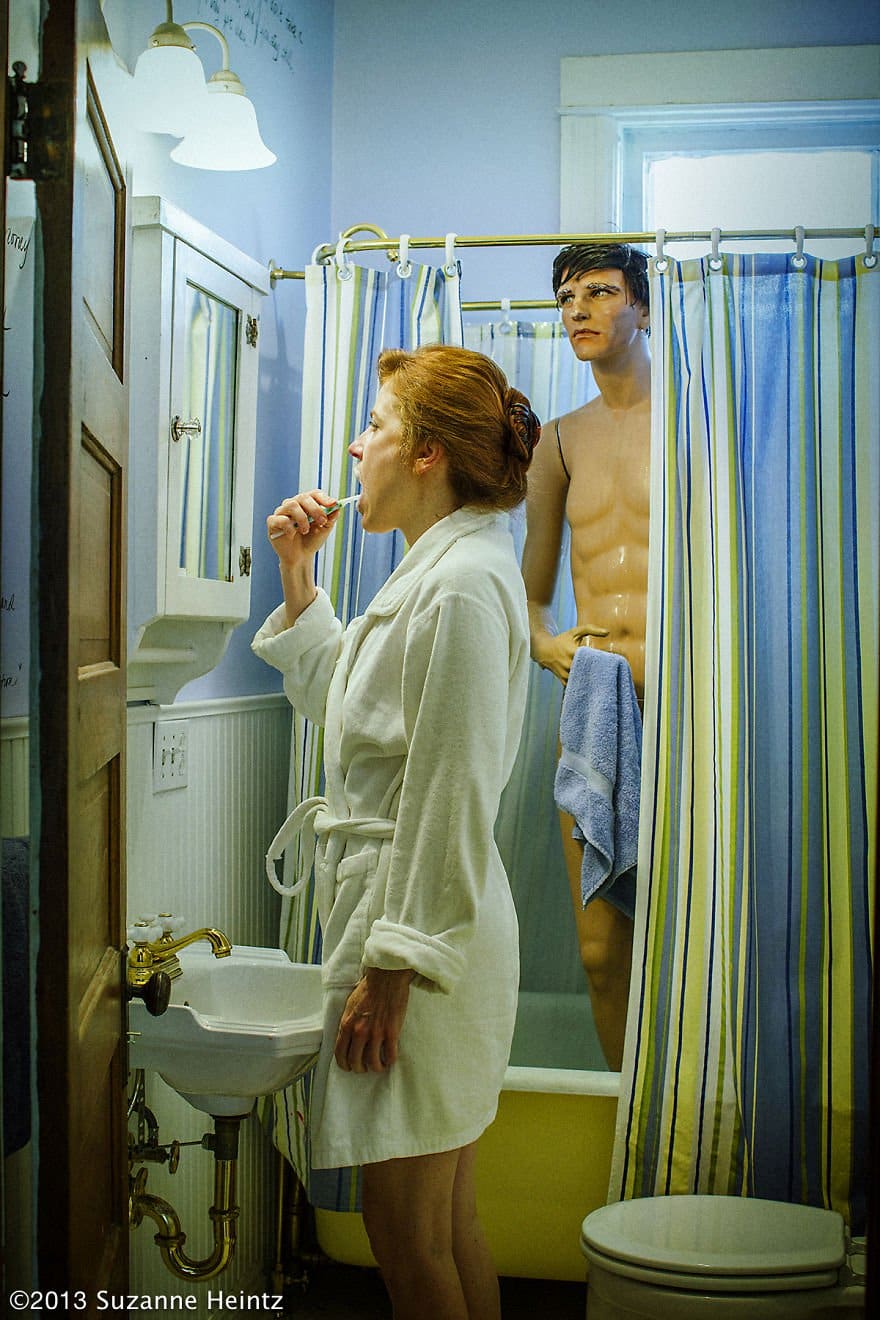 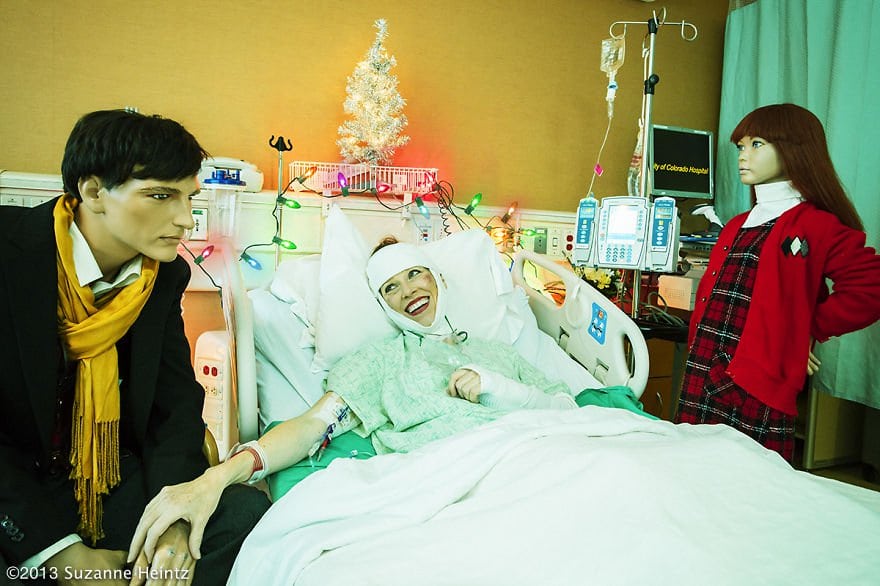 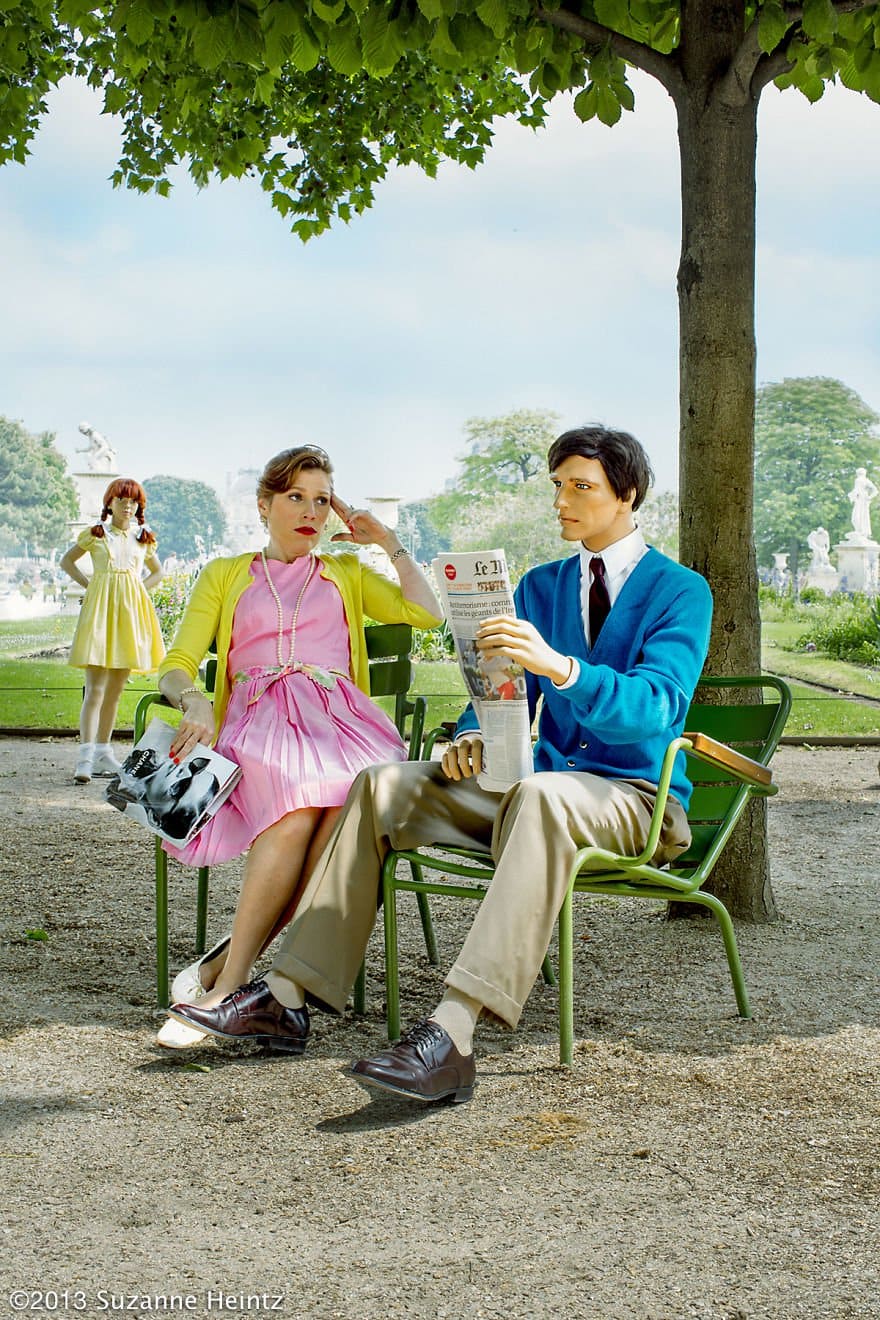 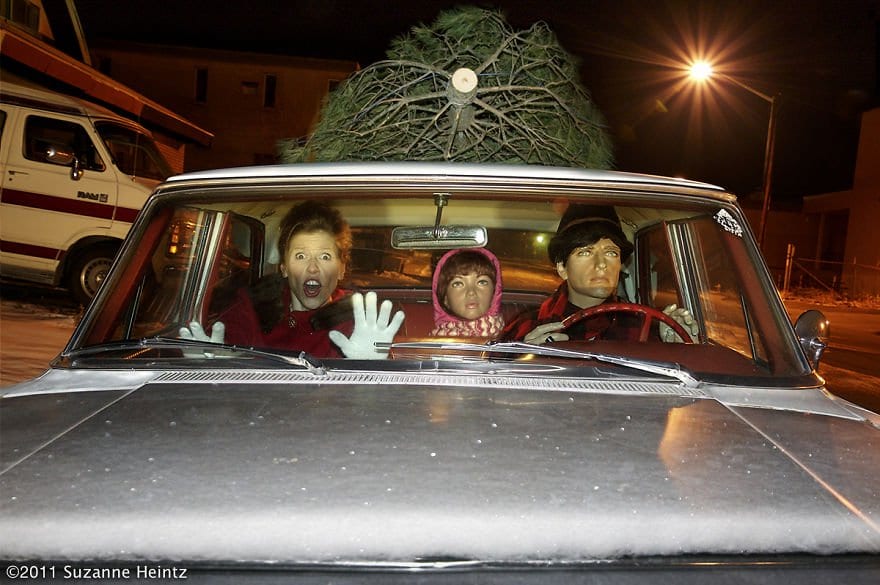 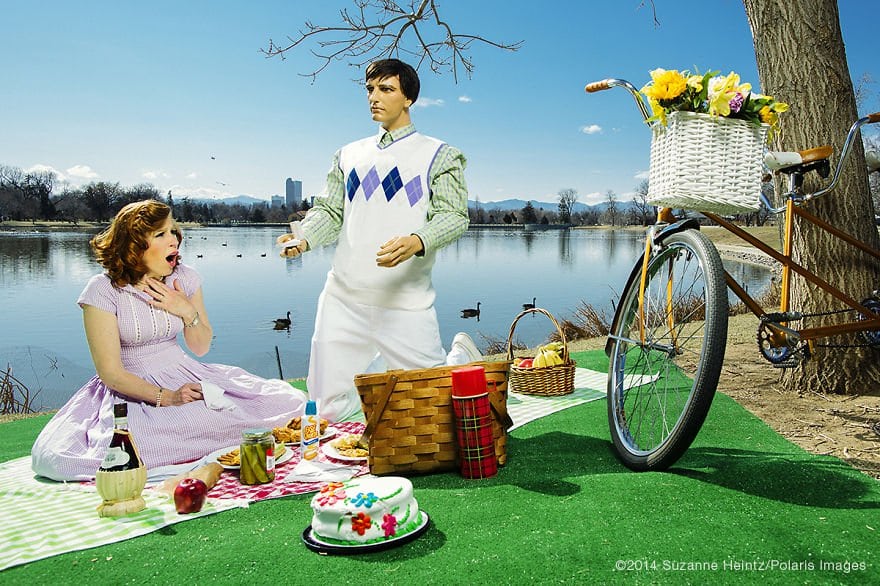 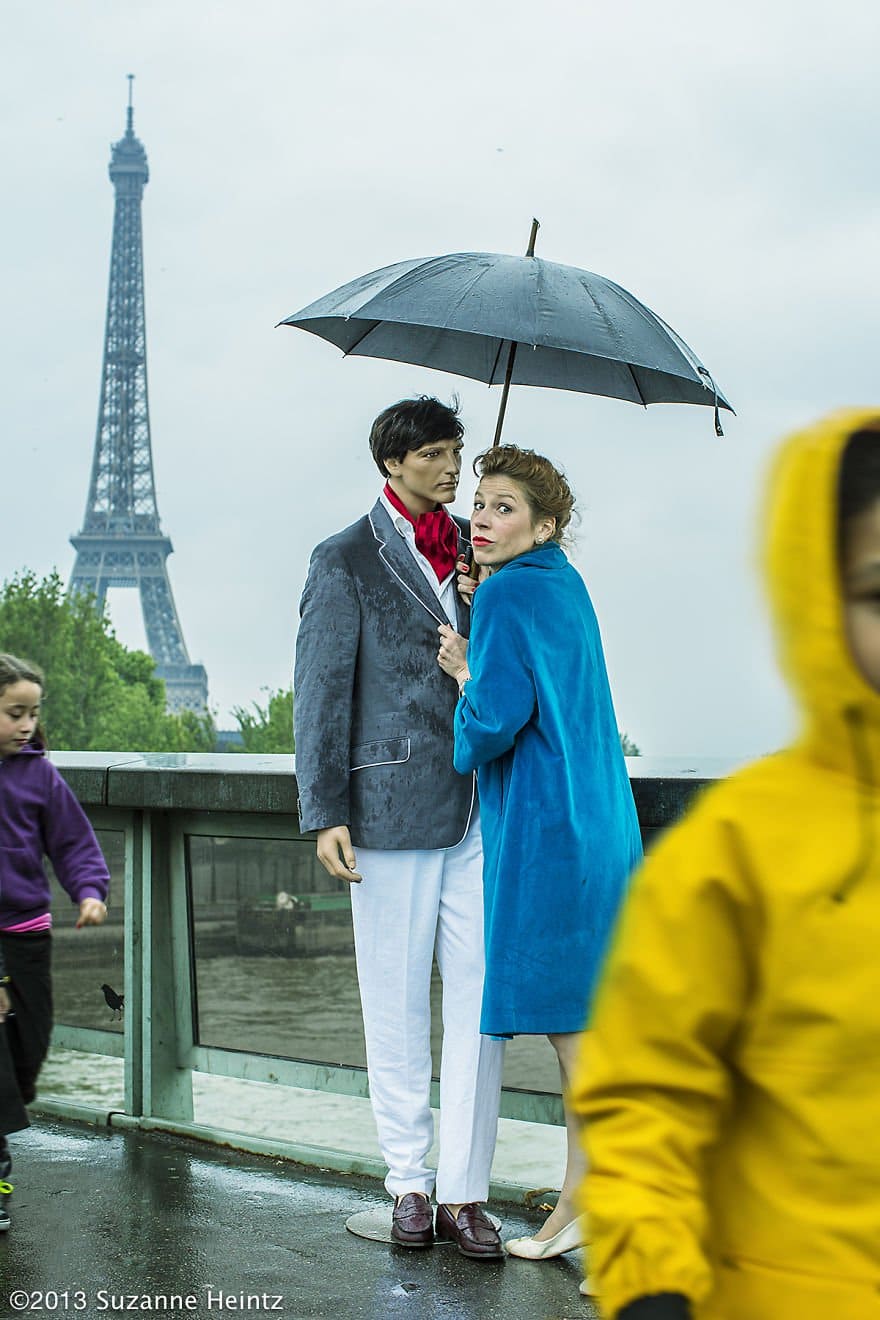 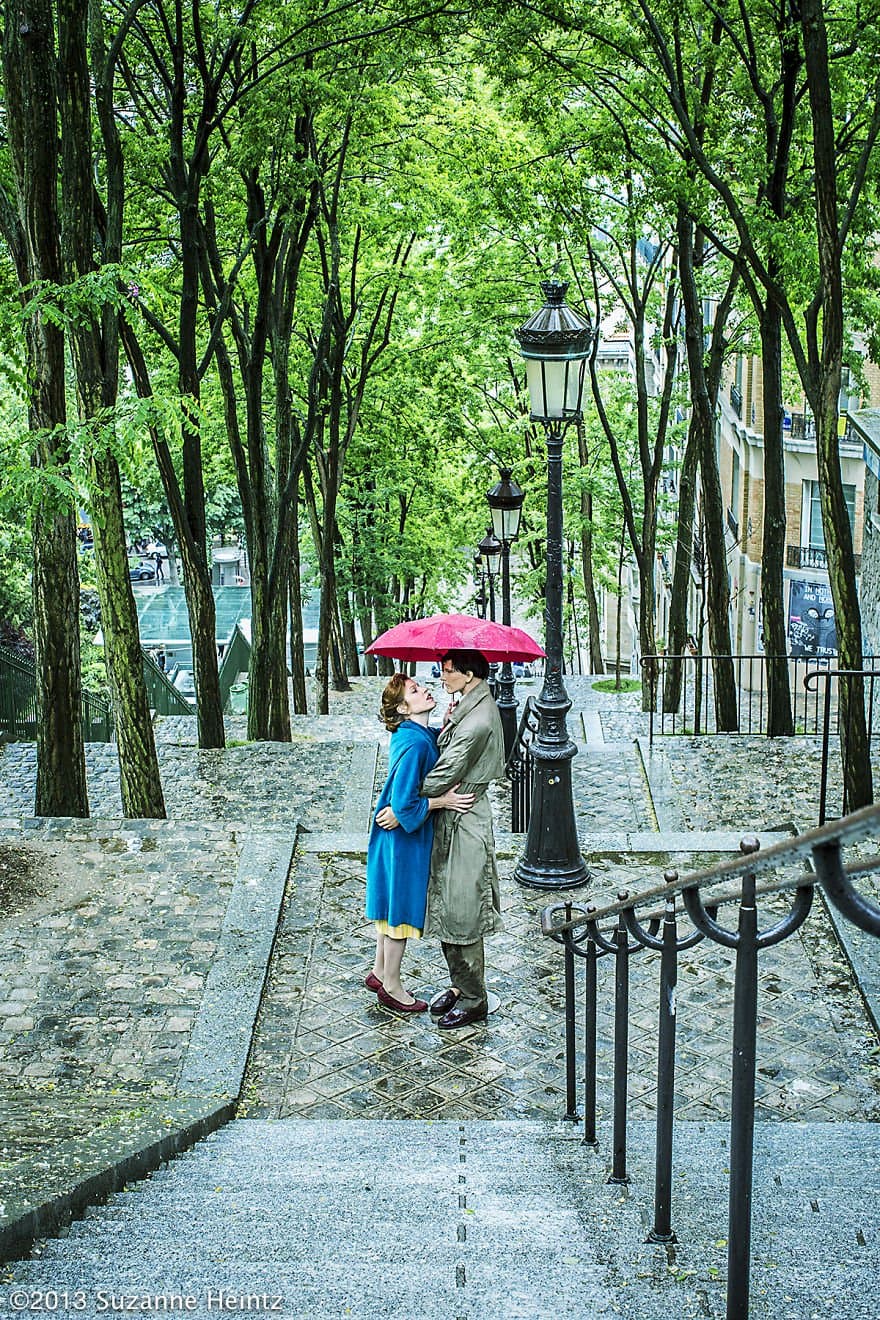 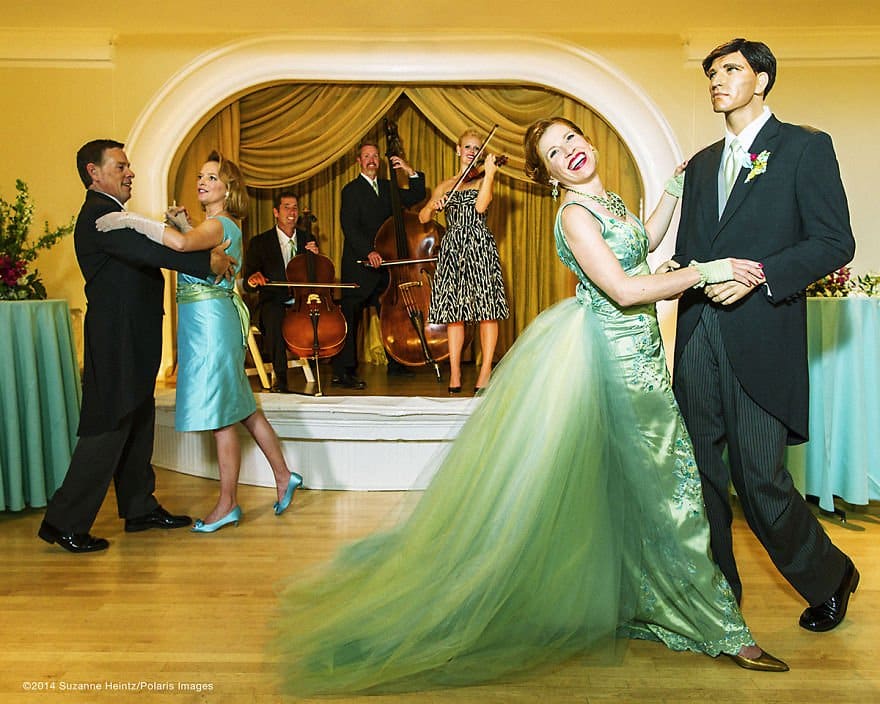 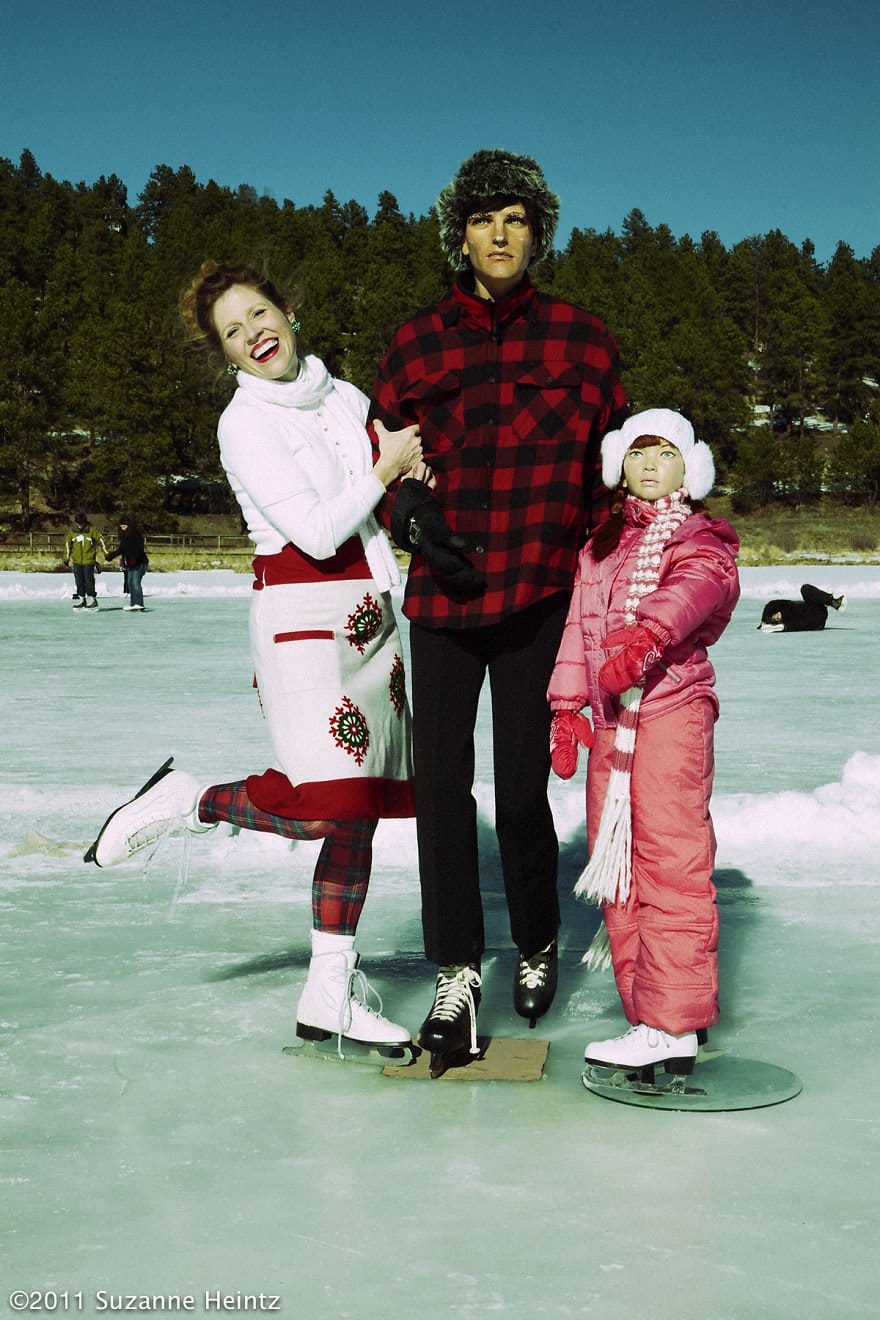 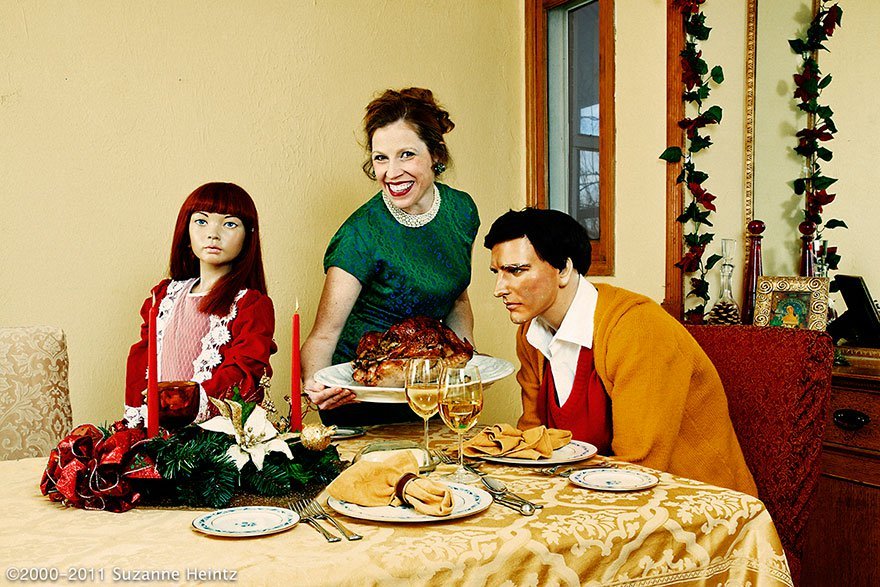 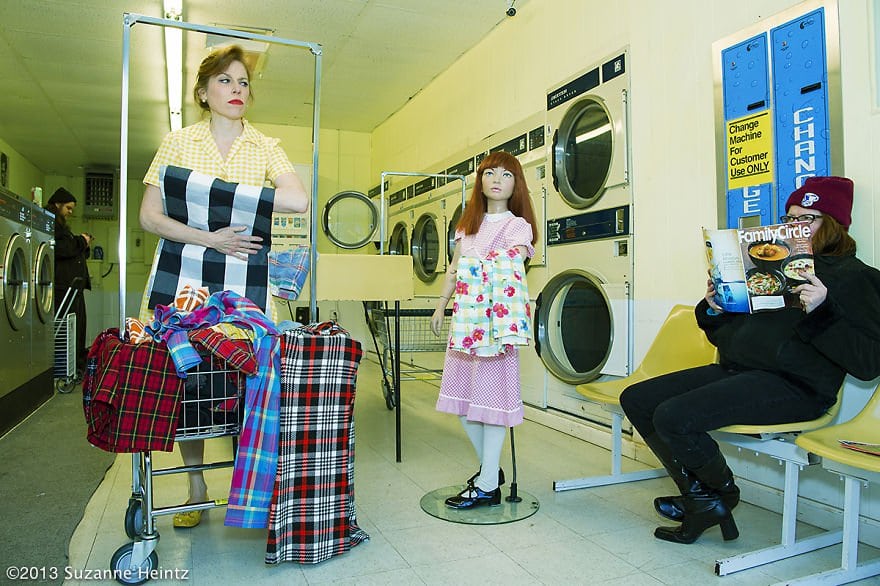 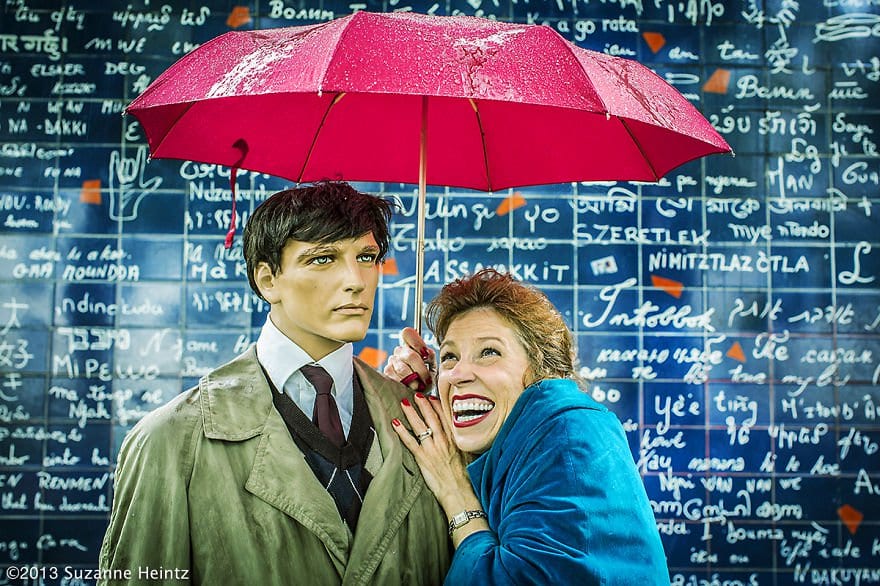 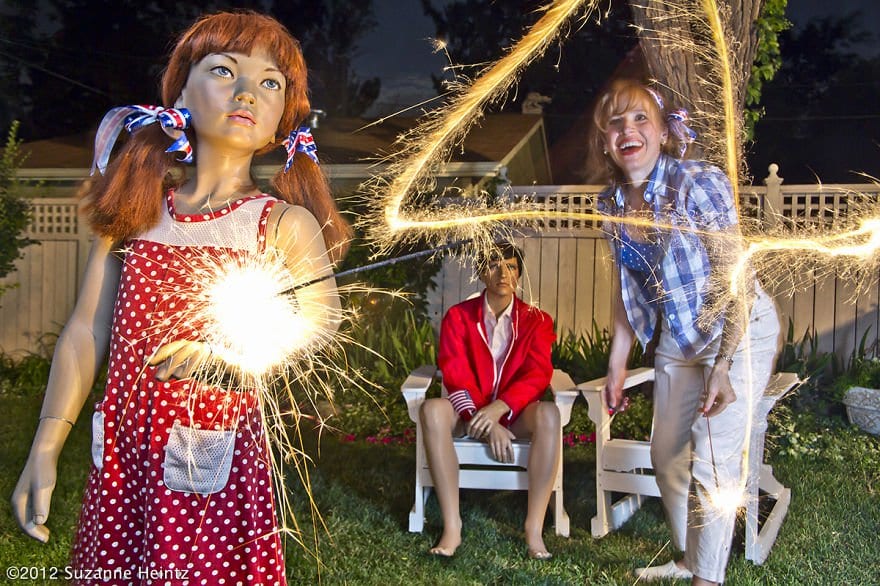 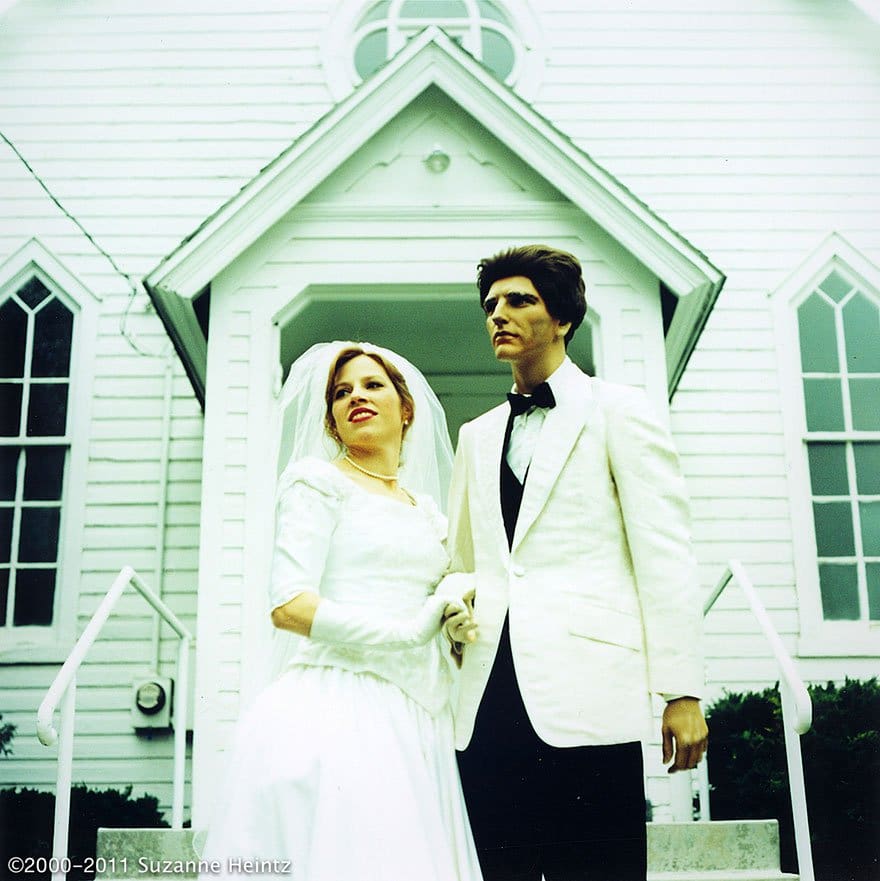 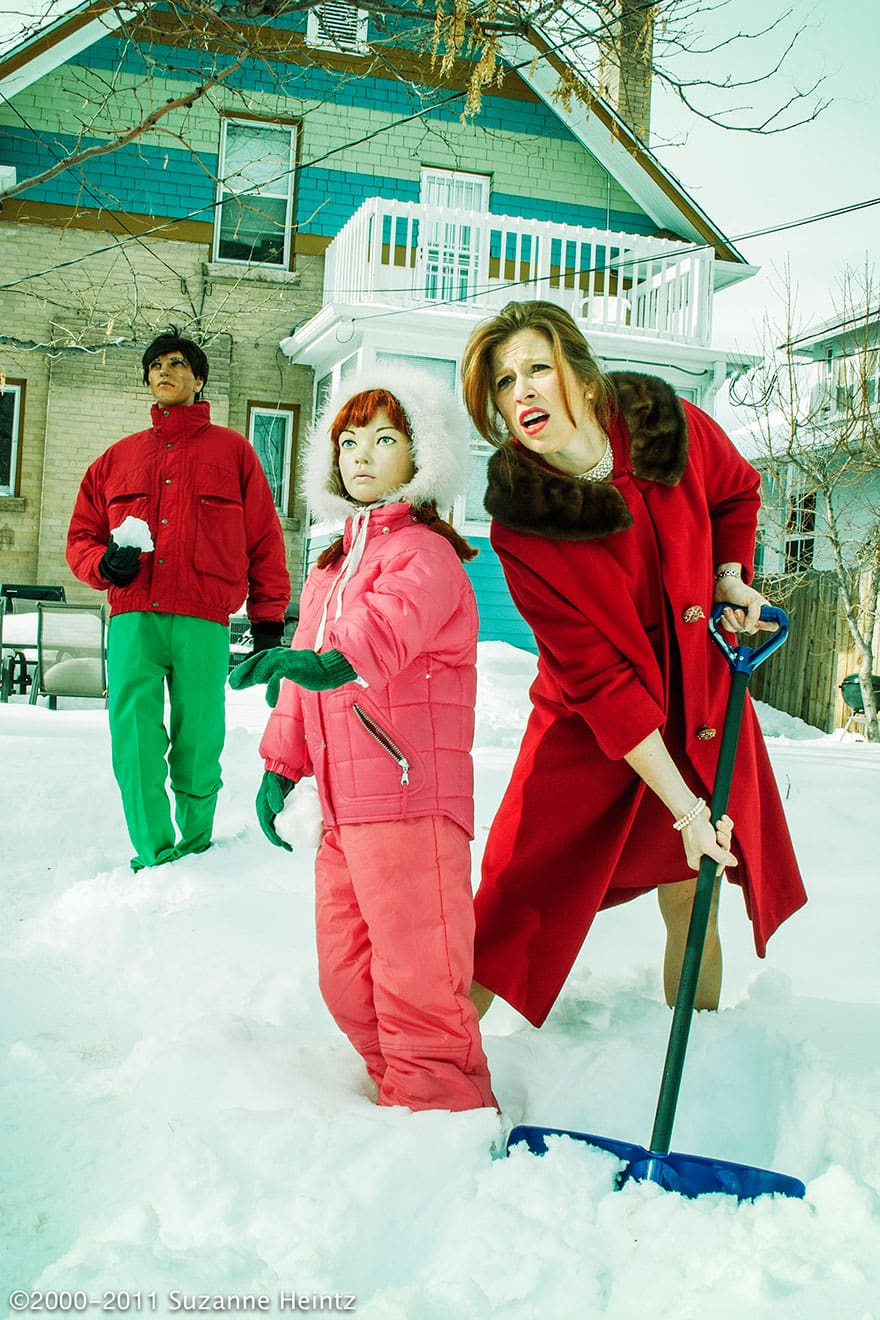 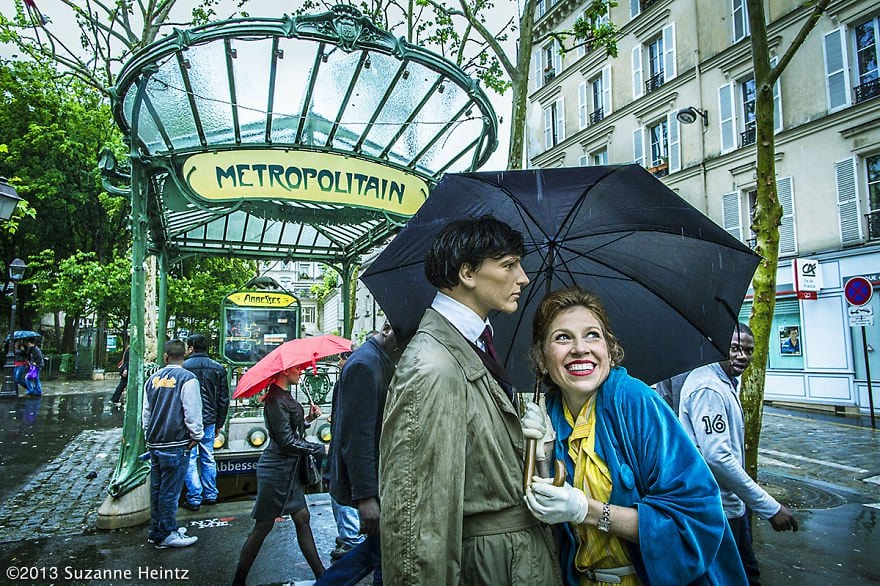 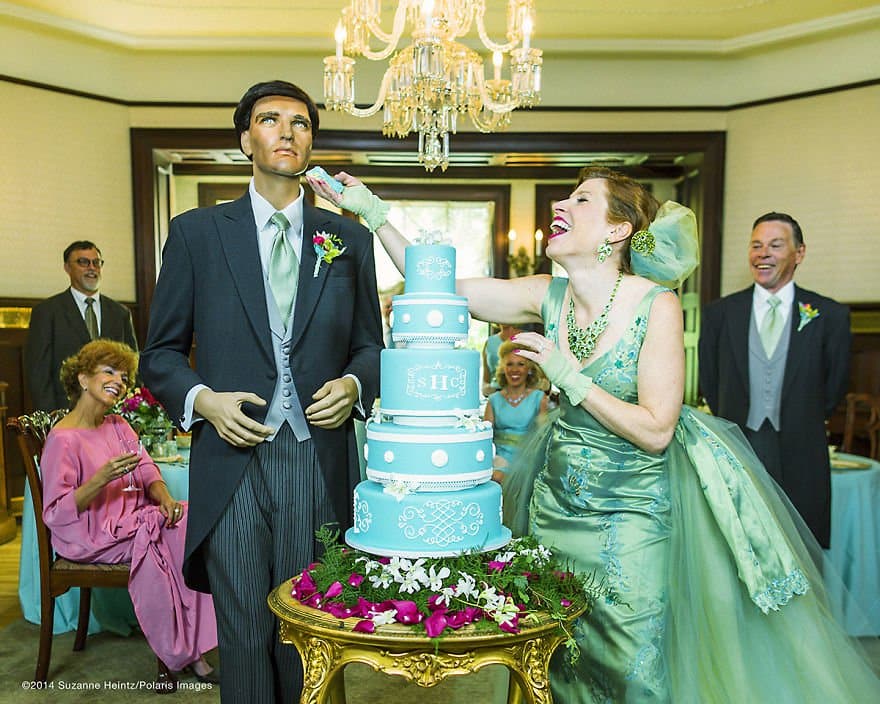 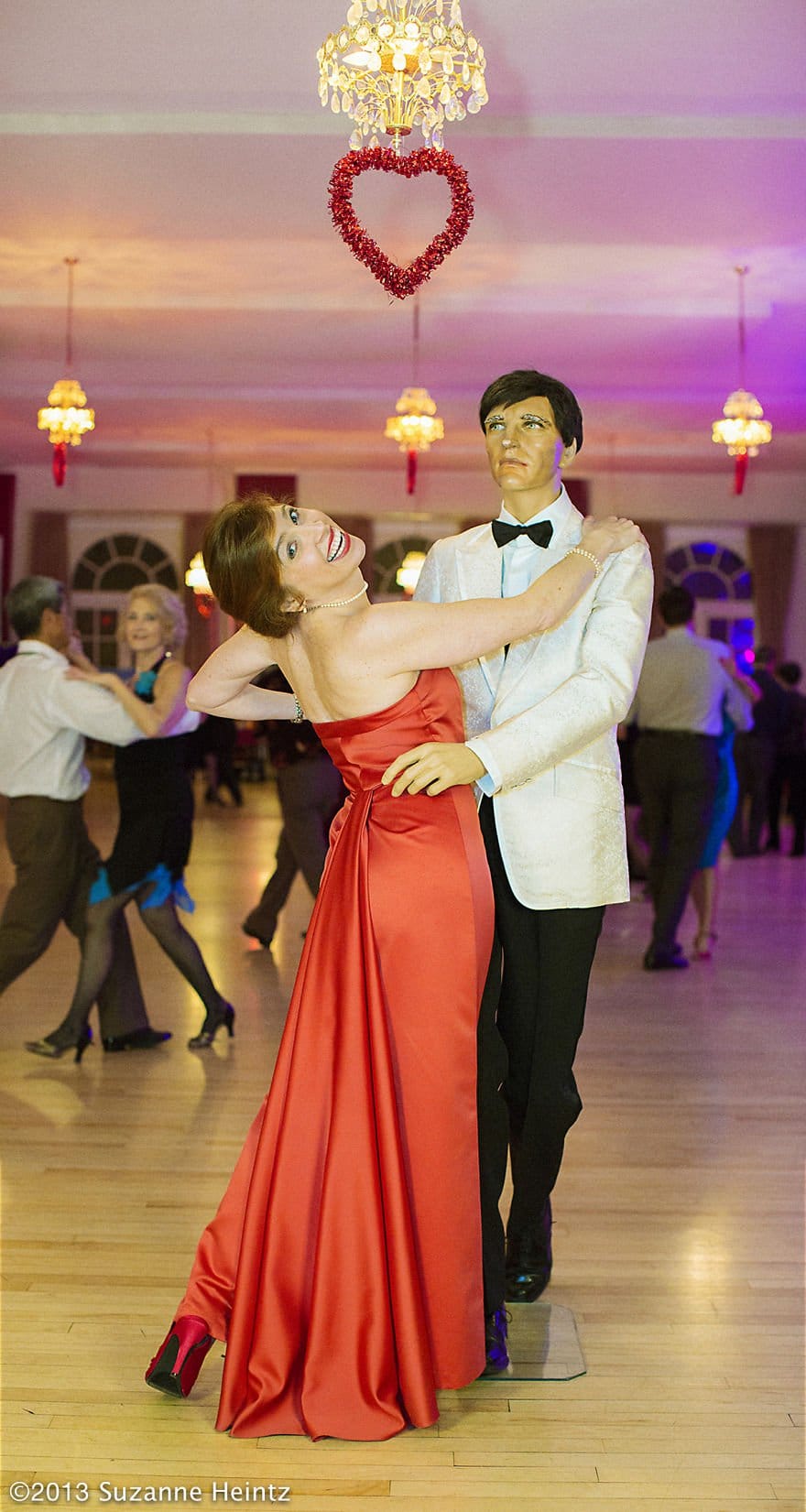 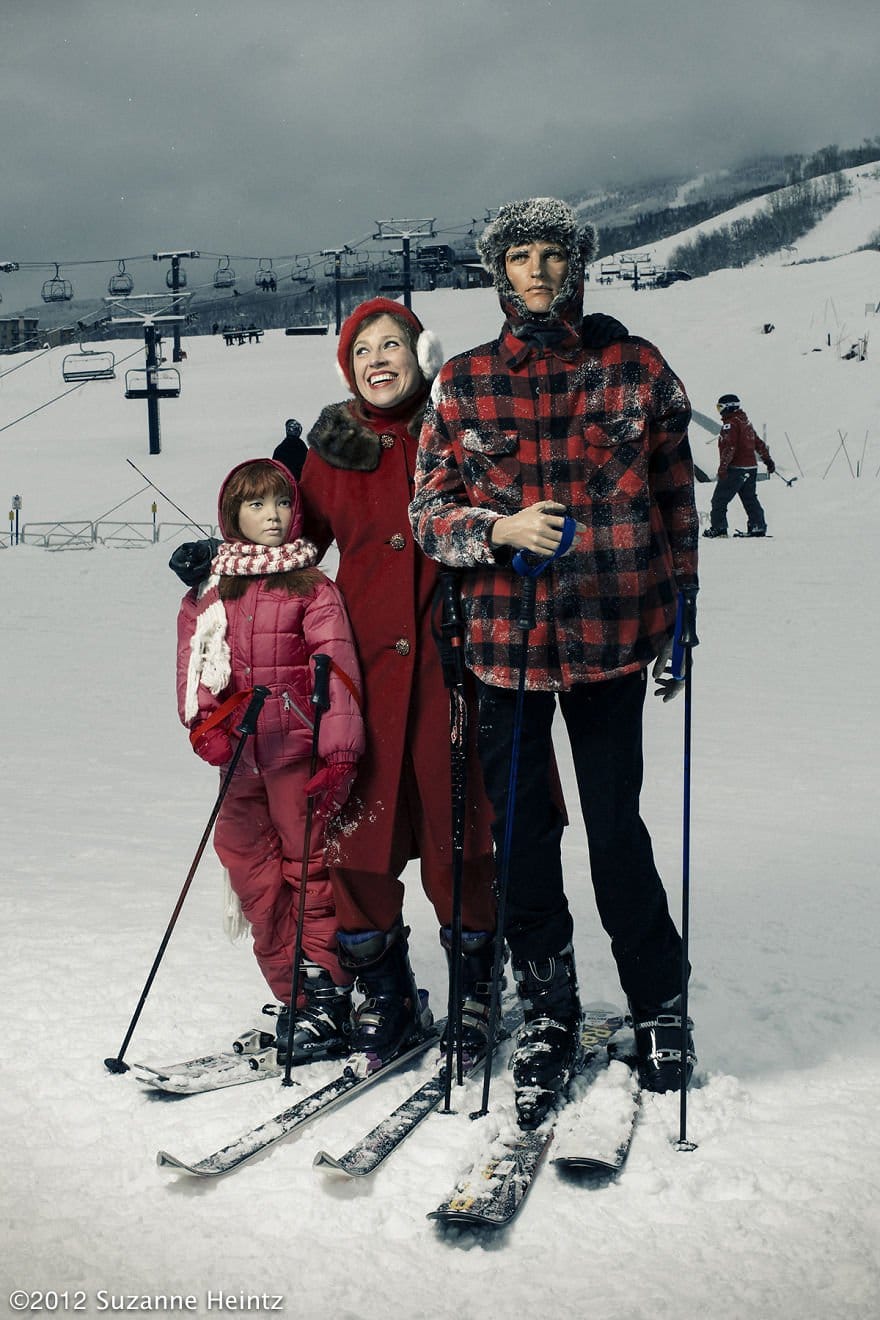 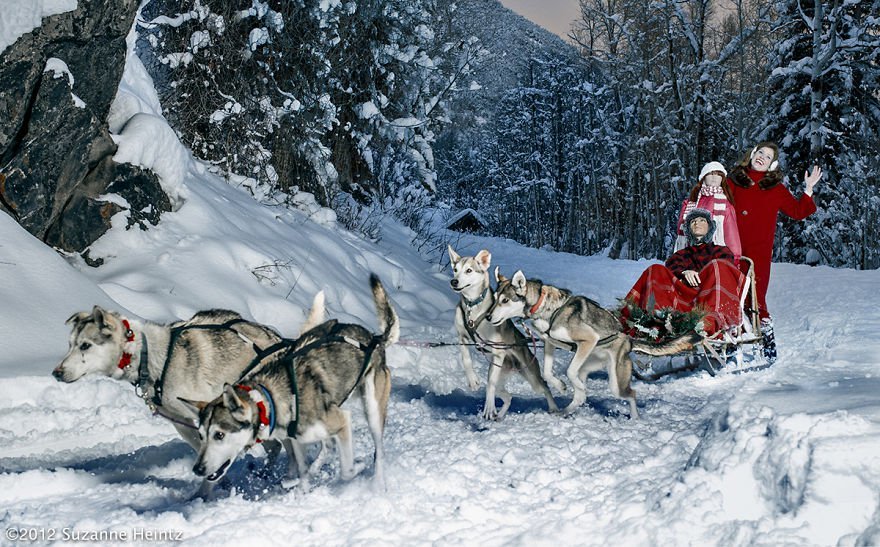 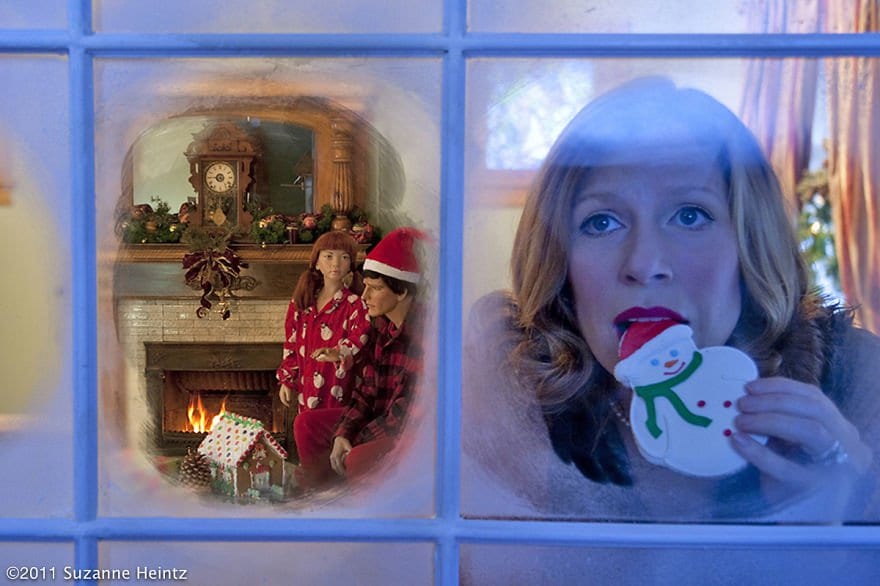 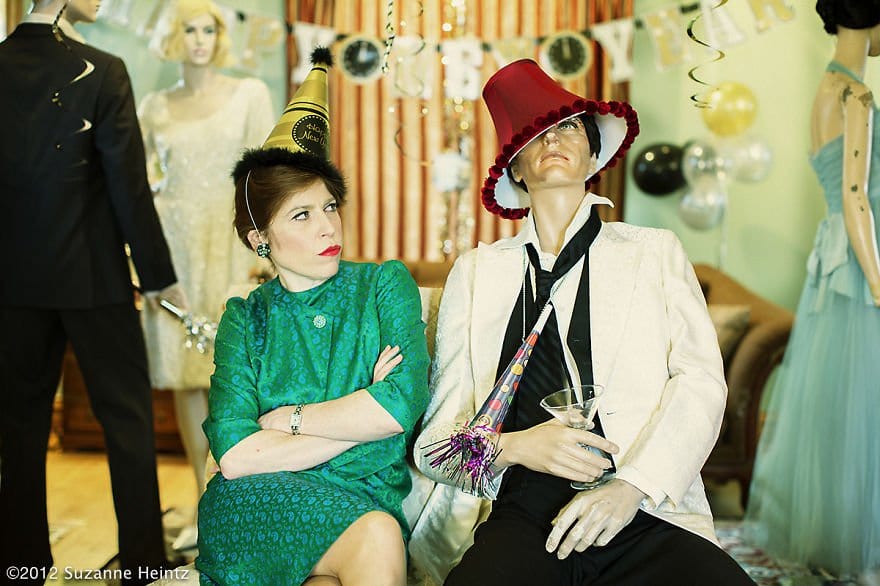 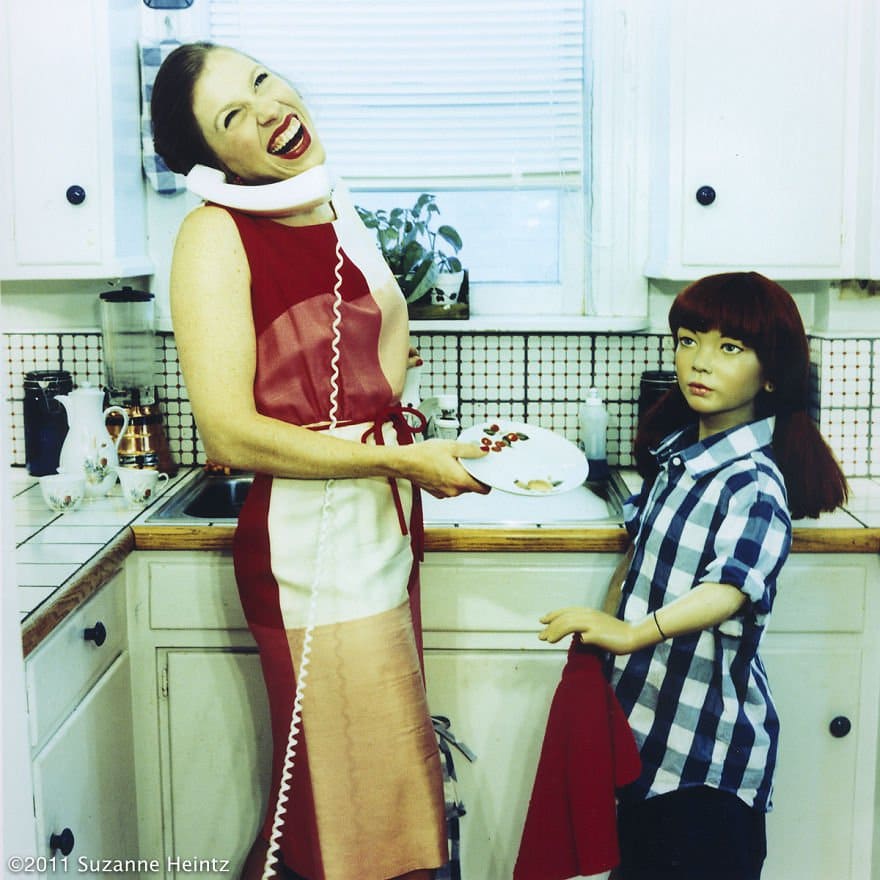 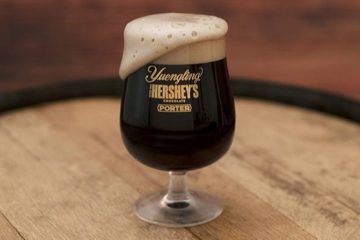 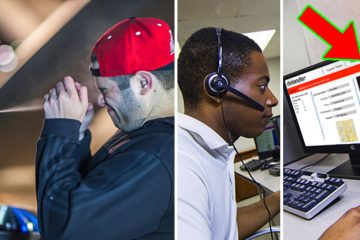