Corey Hayes is a New York-based photographer who loves snapping pics of 'cosplayers' in all their glory. In case you didn't know, 'cosplayer' is the term used to describe someone who likes to dress up as their favorite comic book hero. Cosplayers are the type of weird and wonderful, colorful characters you will find en masse at the big conventions, such as the New York Comic Convention, where Hayes' fascination with the cosplaying world first began. Hayes says the best thing about cosplay photography is witnessing the oft-startling transformations, as ordinary people become "cosplayer rockstars". He notes that donning the elaborate costumes seems to facilitate a marked change in people, affecting their personality as well as their body language. Check out his awesome 'before' and 'after' work below and see the awesome transformations for yourself! 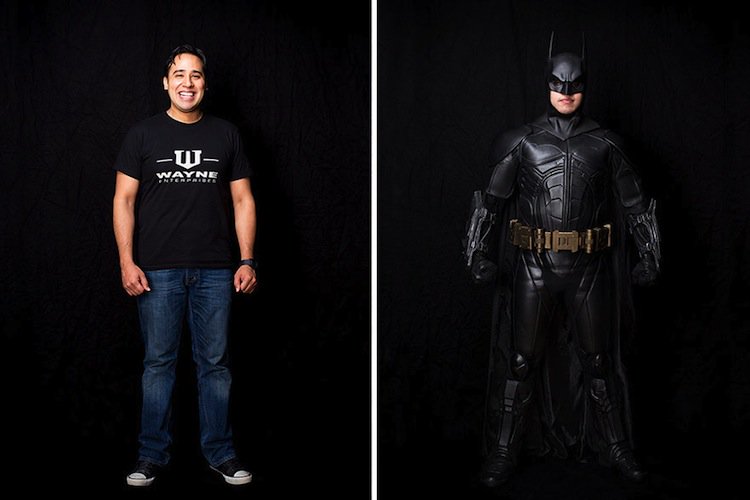 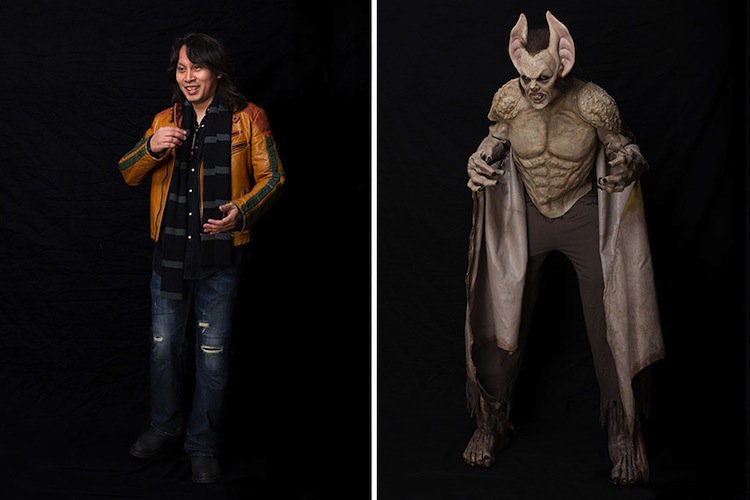 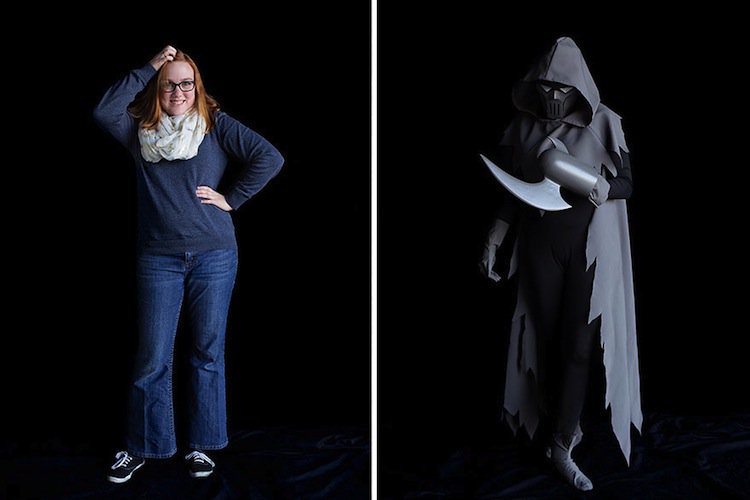 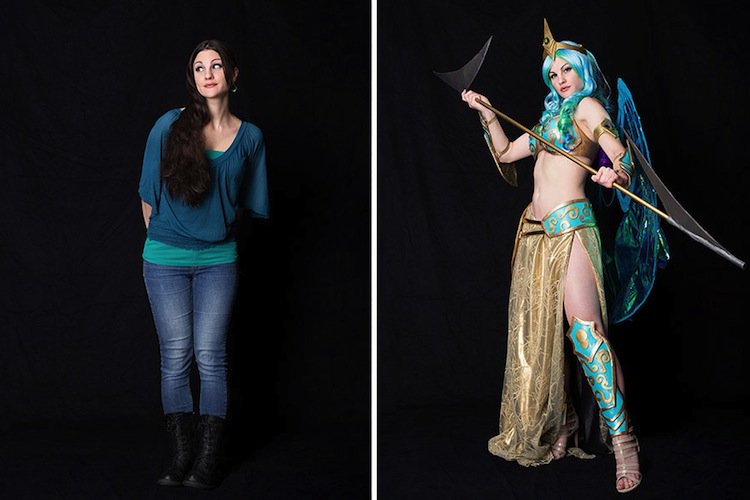 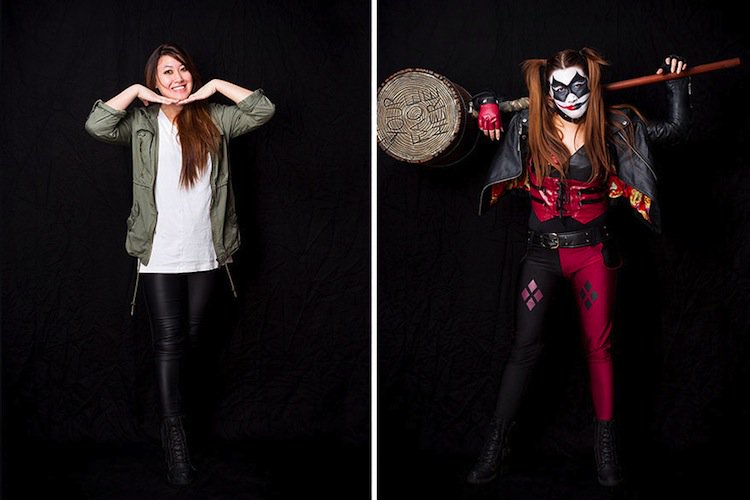 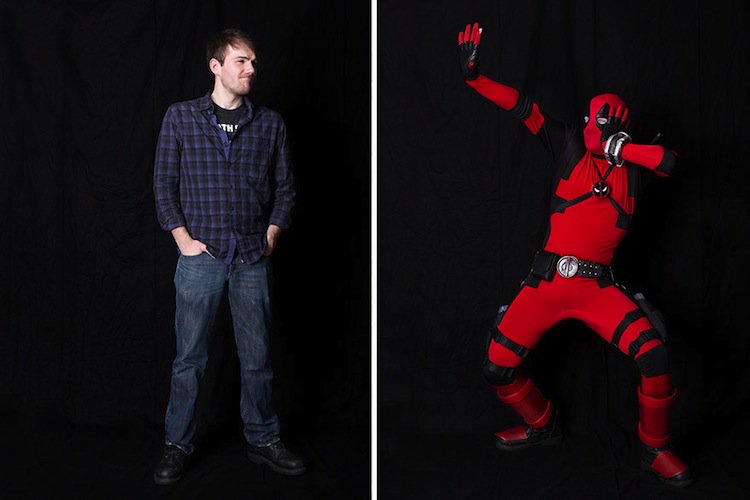 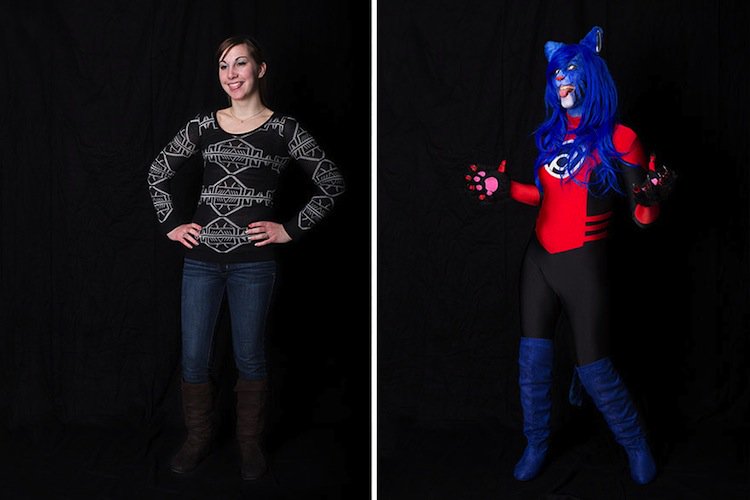 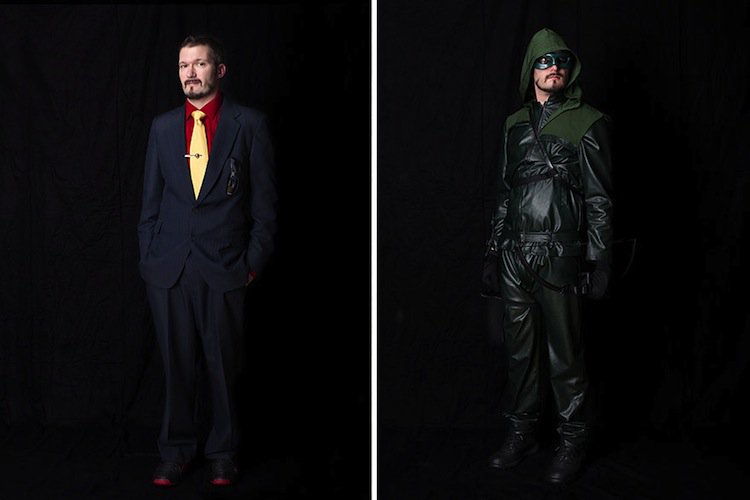 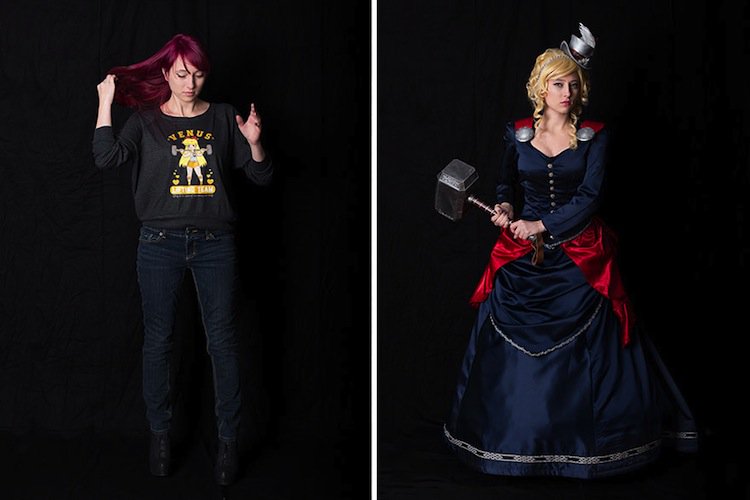 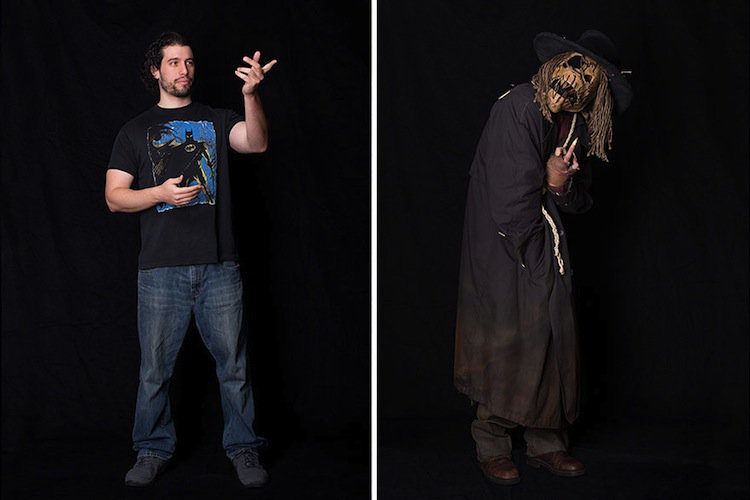 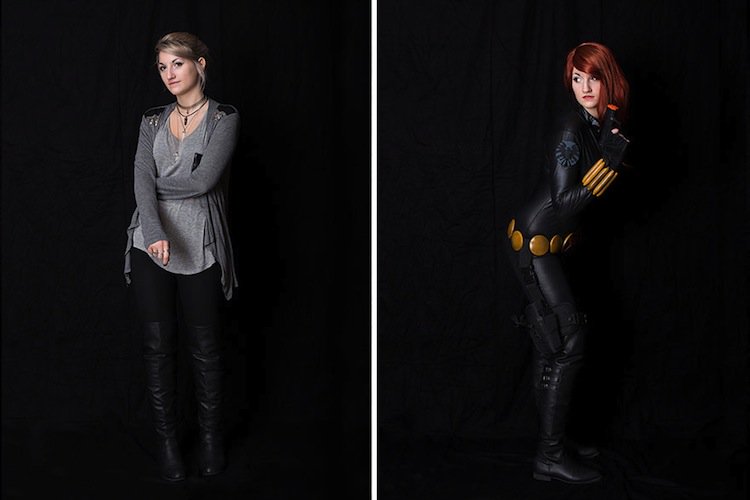 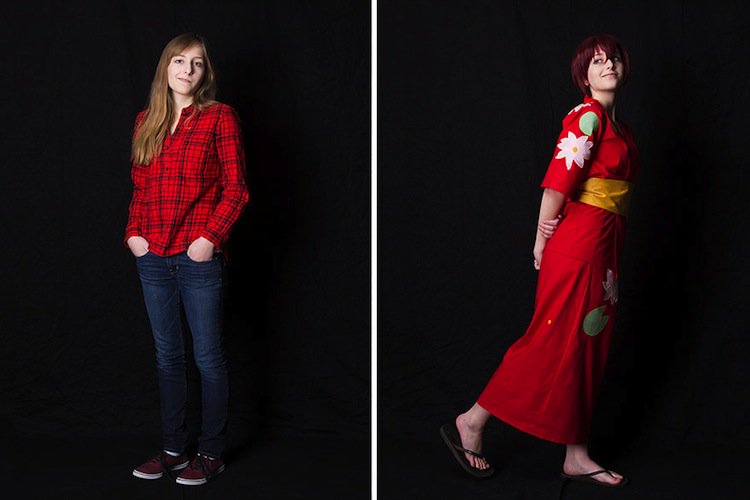 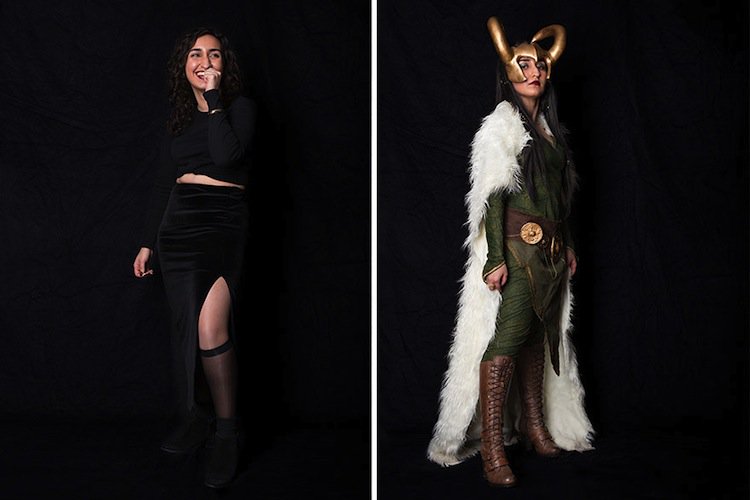 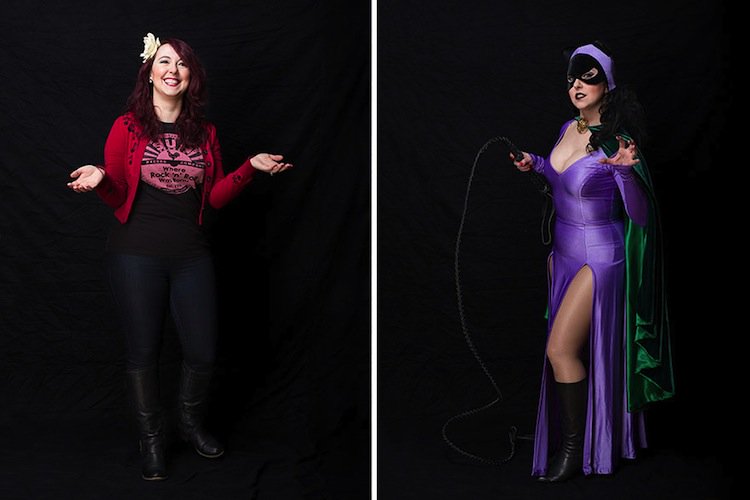 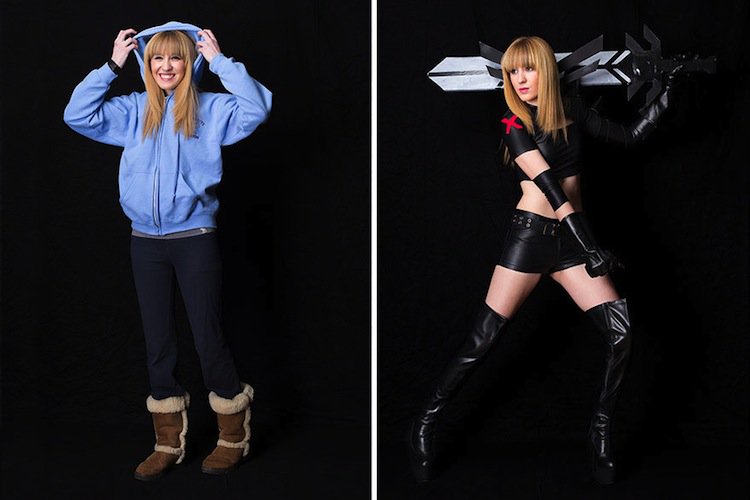 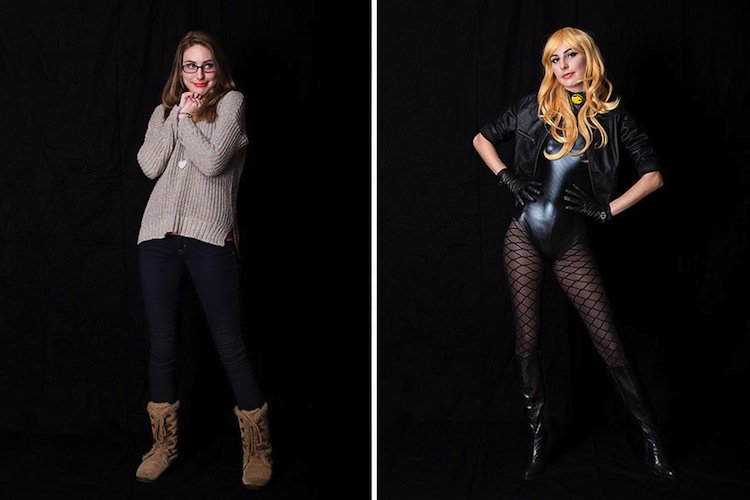 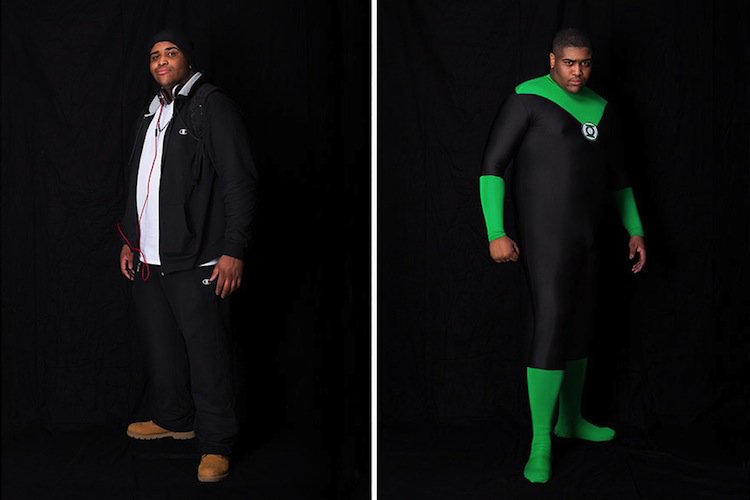 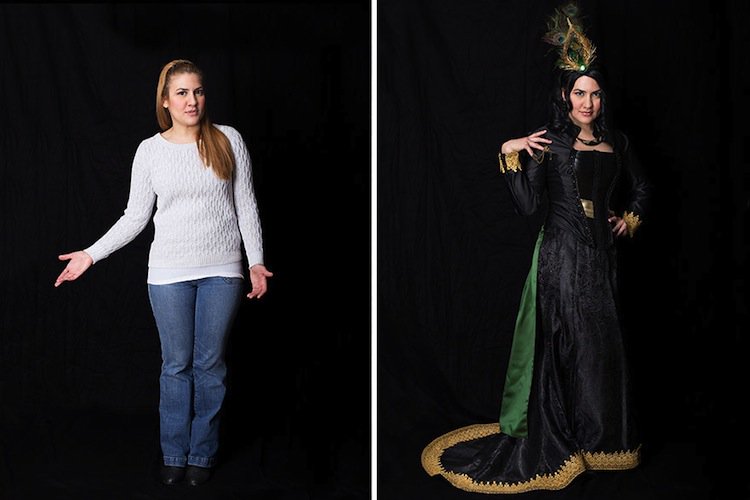