Japanese woodblock, aka ukiyo-e, is a traditional and ancient form of Japanese art that has been practiced for many centuries. Illustrator Willian Chua, who also goes by the name "xiaobaosg," was deeply interested in this art form and began creating pieces in this style. However, rather than sticking to the traditional kind of subjects that would be in these pictures, he added in videogame characters for a modern twist. His art has caused such a stir that he's even been asked to create ukiyo-e style art for WWE, London Zoo, Reader's Digest, and more. Let's take a look at his work! 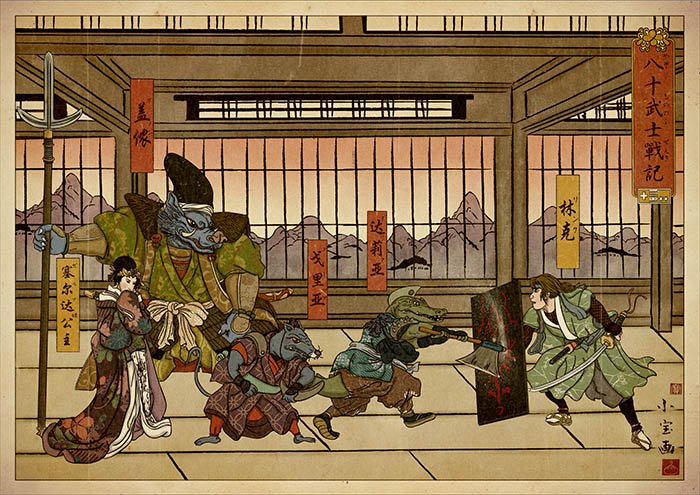 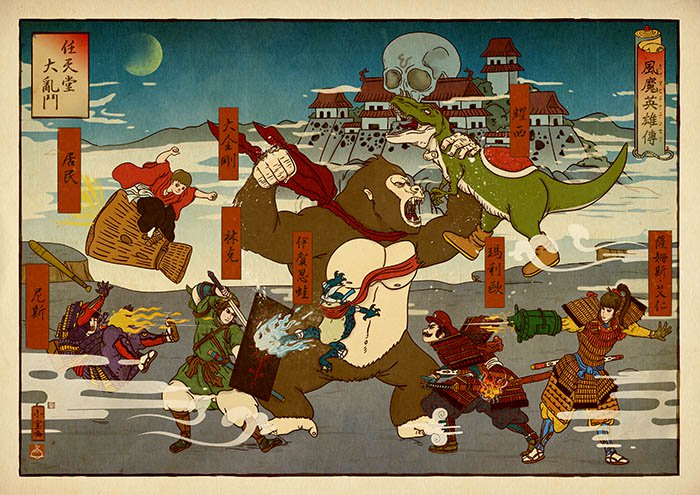 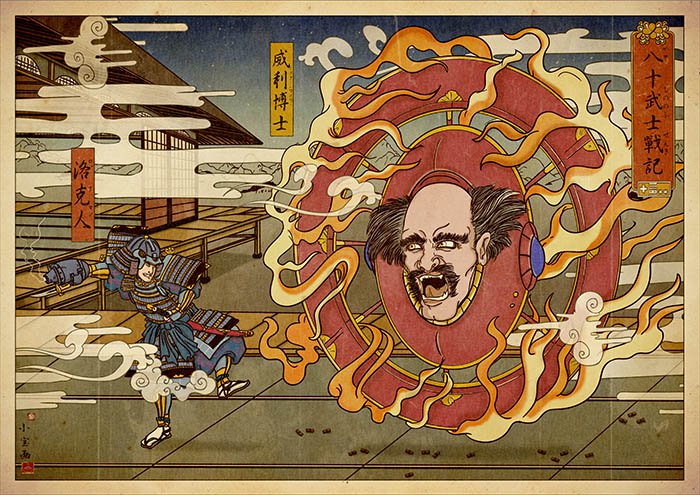 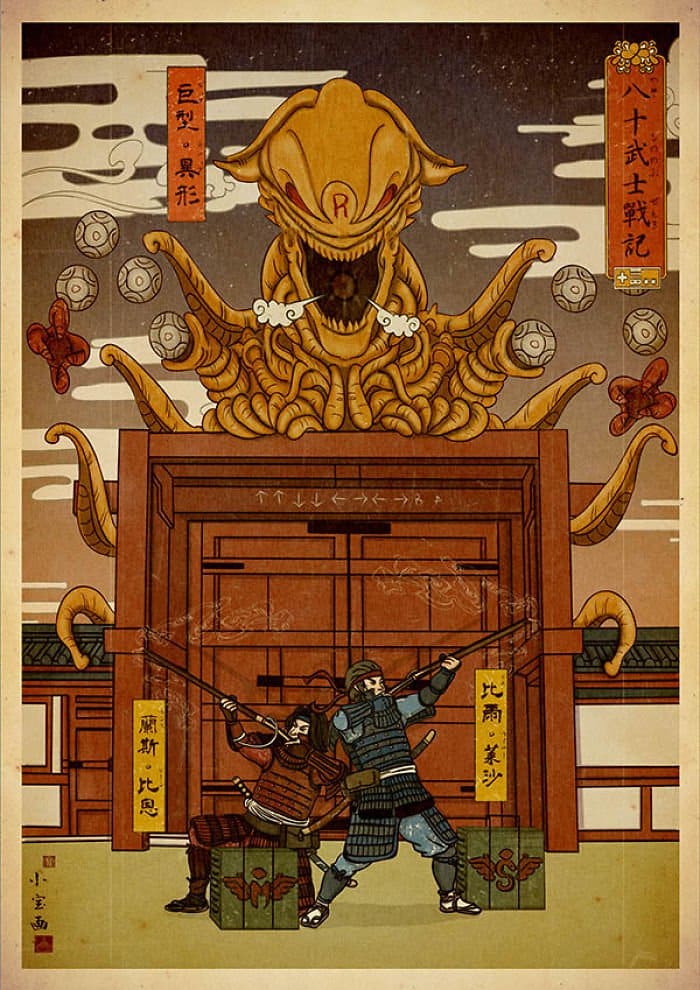 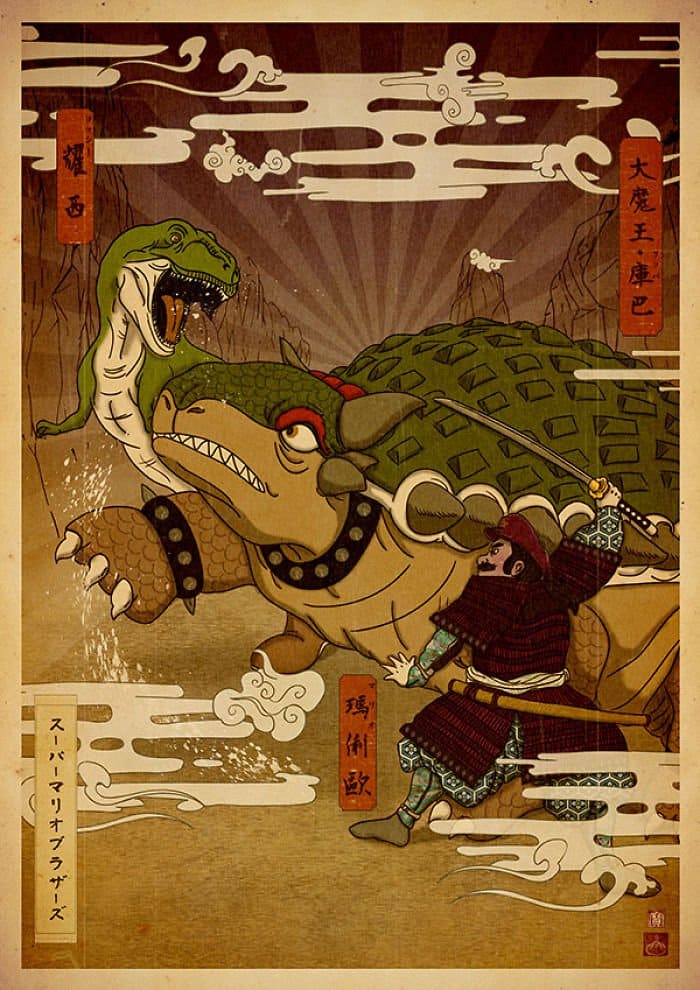 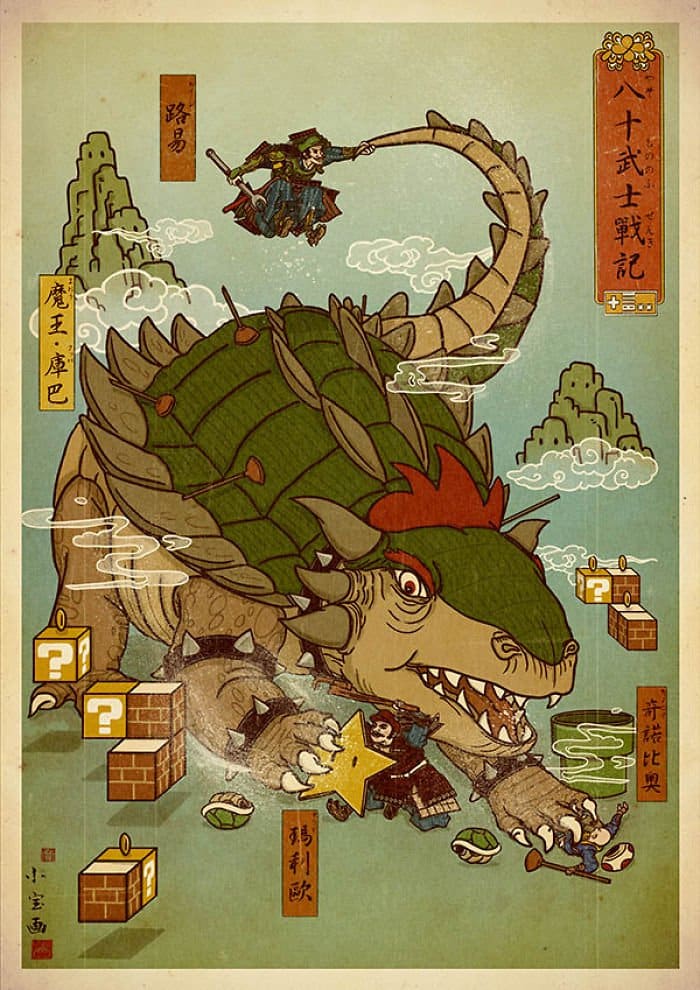 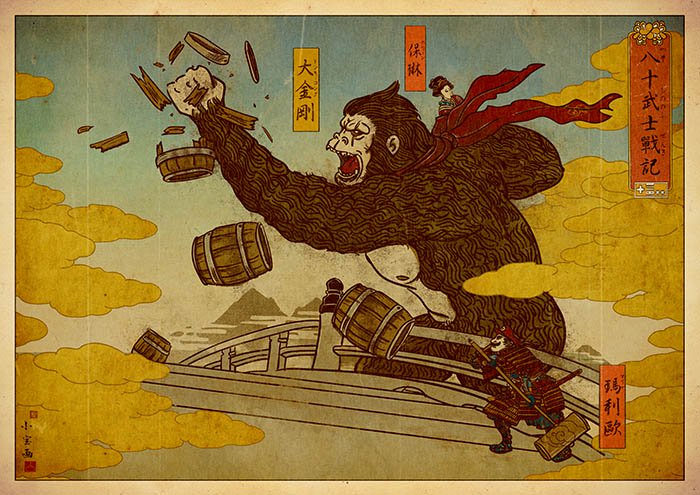 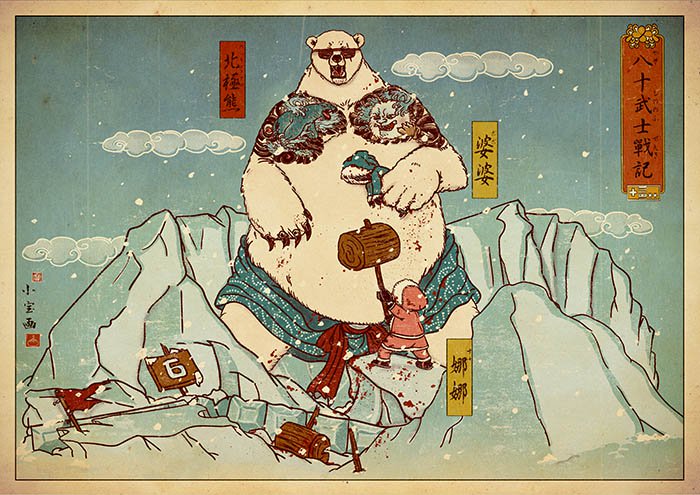 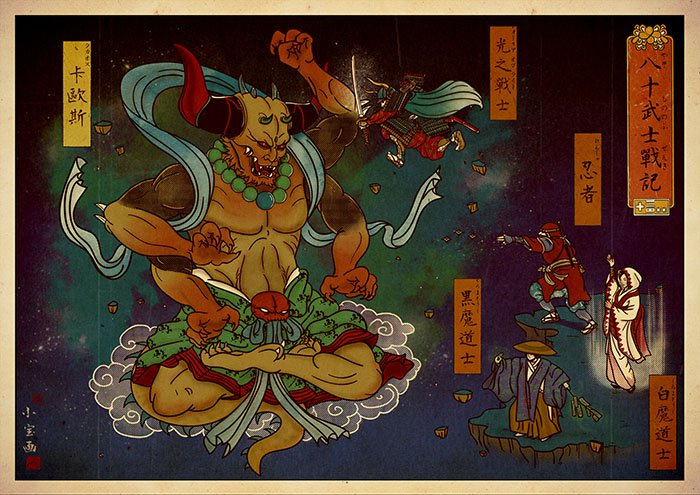 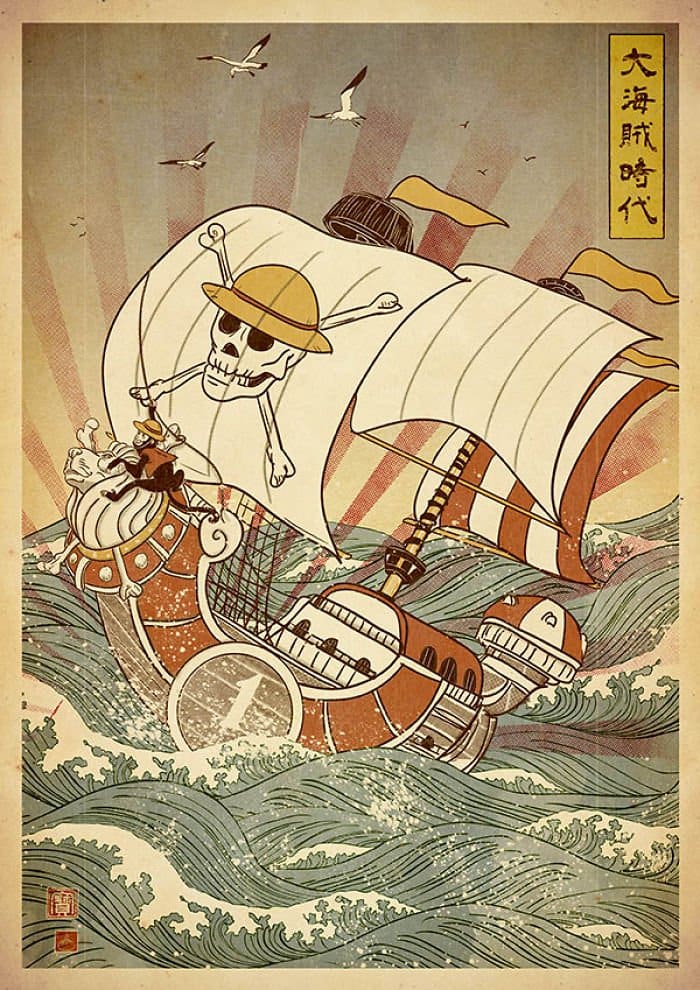 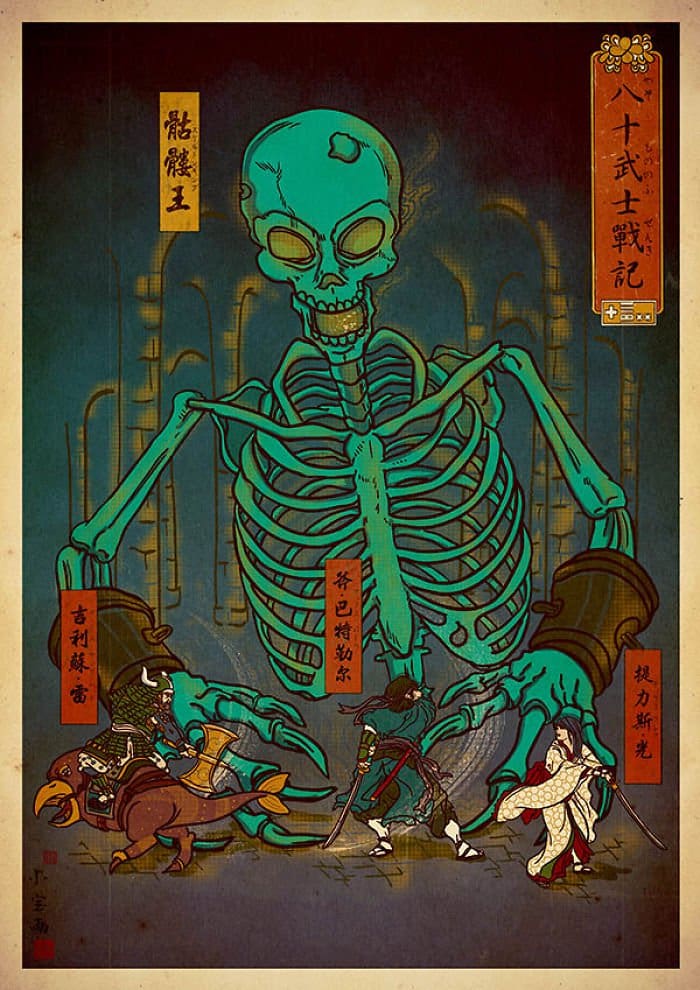 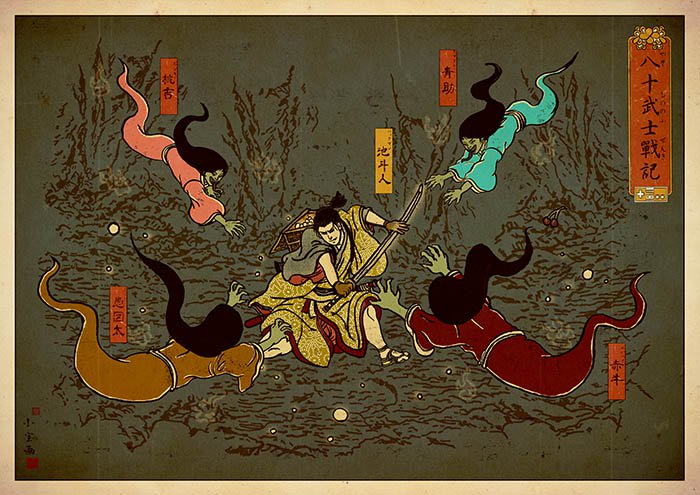 You might not recognize all these characters unless you're heavily into retro games, but these illustrations are awesome, either way!

Meet Mya The ‘Pomsky’ That Looks Half Fox, Half Dog