The events recorded by photographers in the following eight images turned out to be key historical moments of the 20th century. Frozen in time forever, these moments that are captured on film provide an eerily clear insight into modern history! When we view photographs like these we are instantly catapulted back in time, provoking a variety of different emotions! Take a look at these moving pictures! 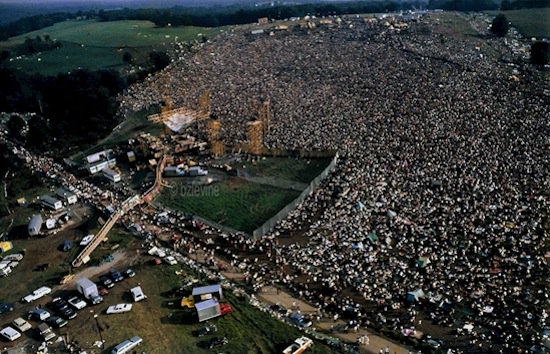 This photograph is a direct glimpse into what Prohibition was like. They would literally pour alcohol into the streets! 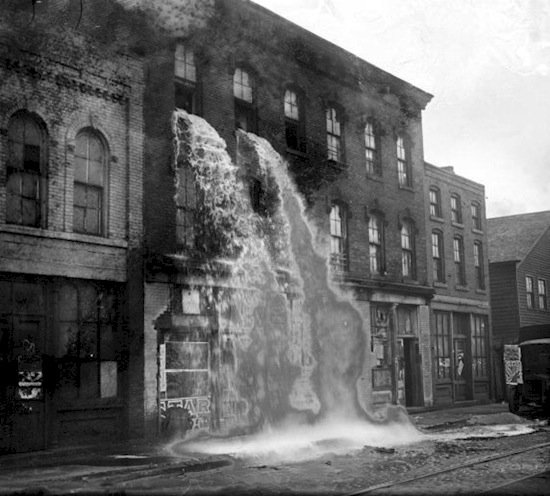 This shot demonstrates the sense of unity, as the Berlin Wall was torn down, in 1989. 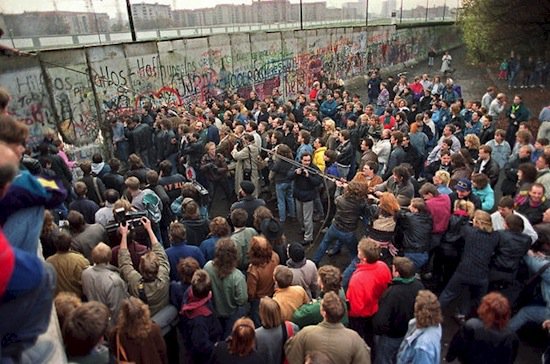 This is a shot of the assassination of John F. Kennedy, in 1963. 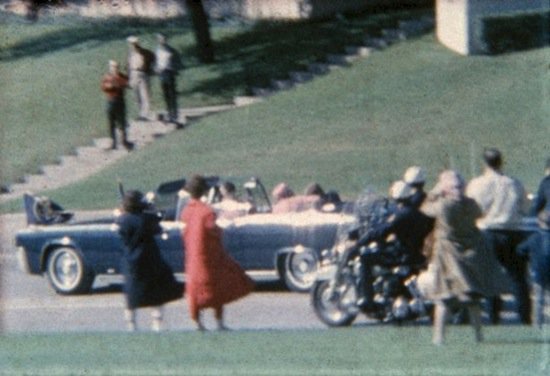 Jesse Owens winning gold, in the 1936 Olympics in Nazi Germany, as Hitler looked on! 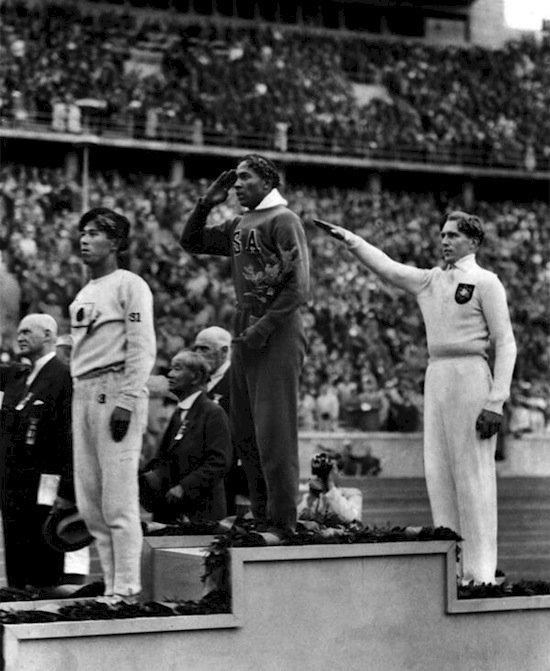 This iconic photograph of a couple kissing was taken on Valentines Day, the day Japan surrendered in 1945! 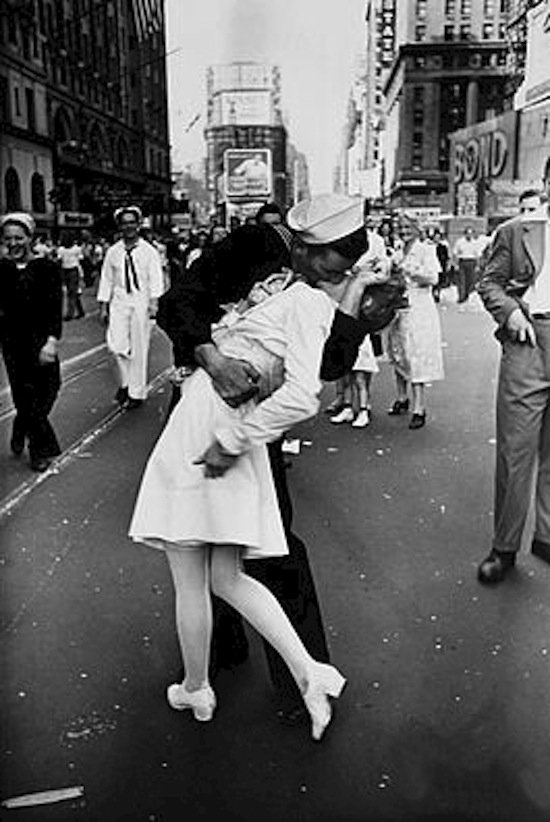 This is Martin Luther King giving his famous 'I have a dream' speech! 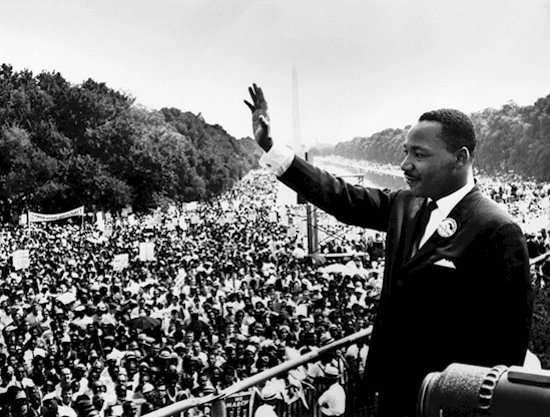 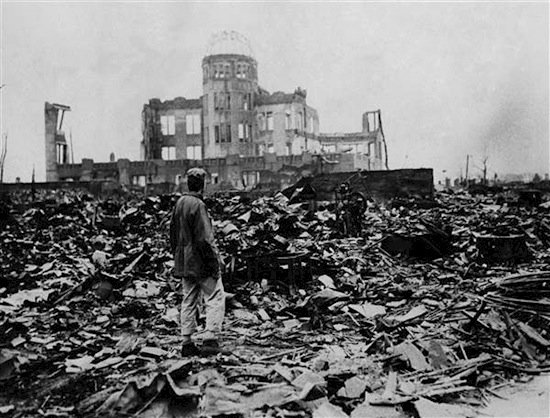