11 Charts You’ll Only Understand If You Have A Sister

Your sister can be your best friend, but she can also be annoying as hell sometimes, especially if you're both still living under the same roof. She might steal your clothes (though let's face it, you steal hers too) or embarrass you in front of someone you think is cool, but she's there for you in an emergency and if anyone messes with her, they're in your bad books for good. These eleven charts you'll only understand if you have a sister were put together by Farrah Penn at Buzzfeed. We think they're spot on. Check them out! 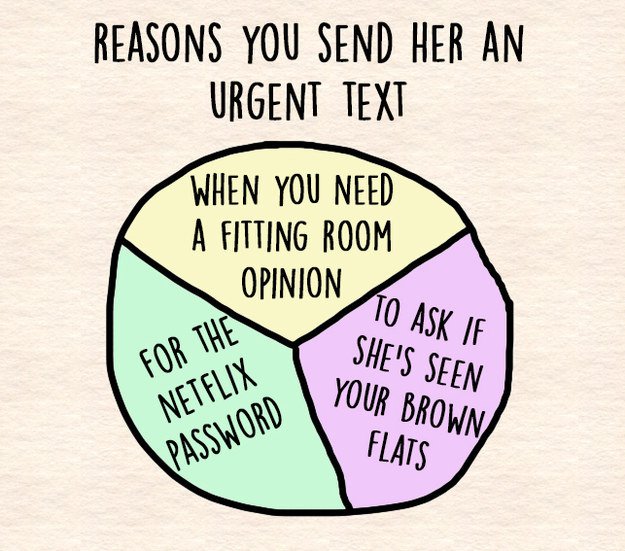 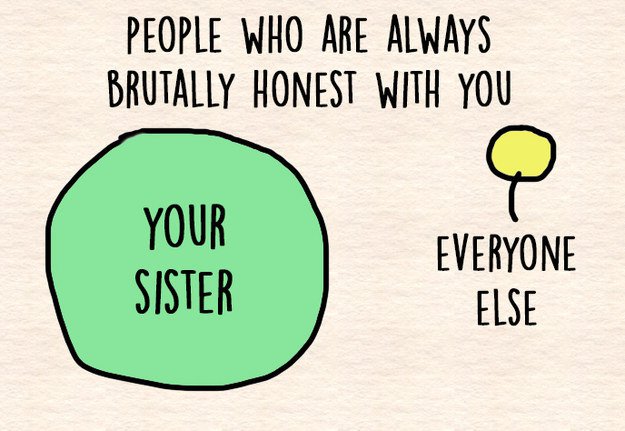 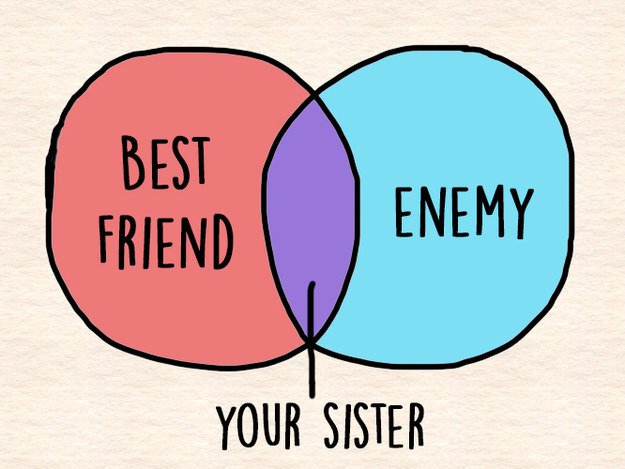 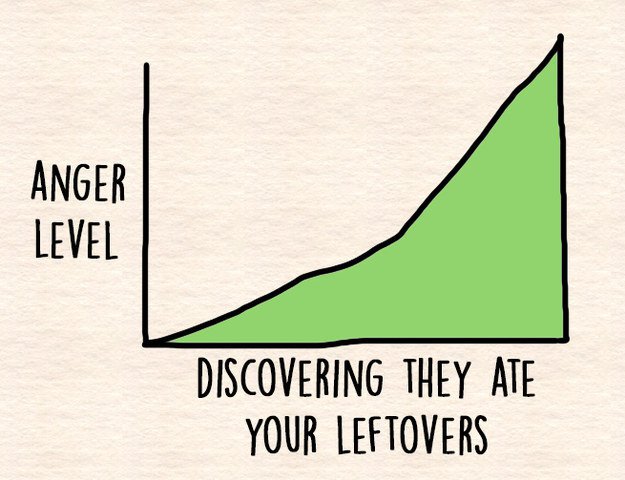 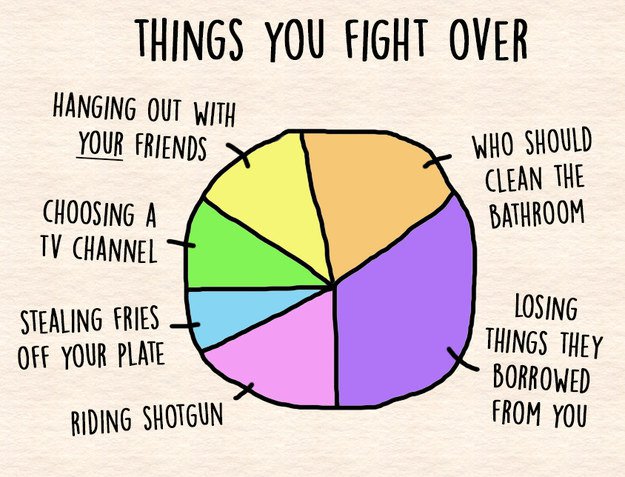 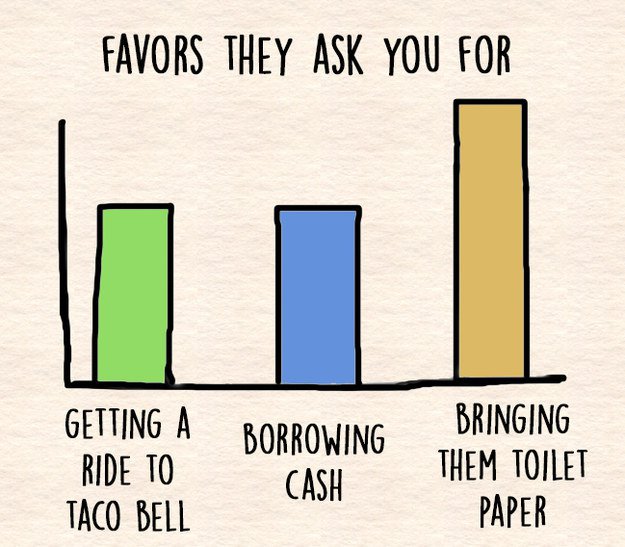 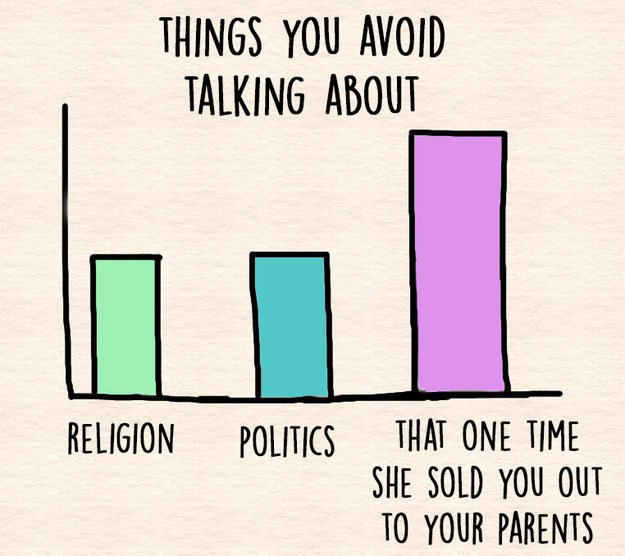 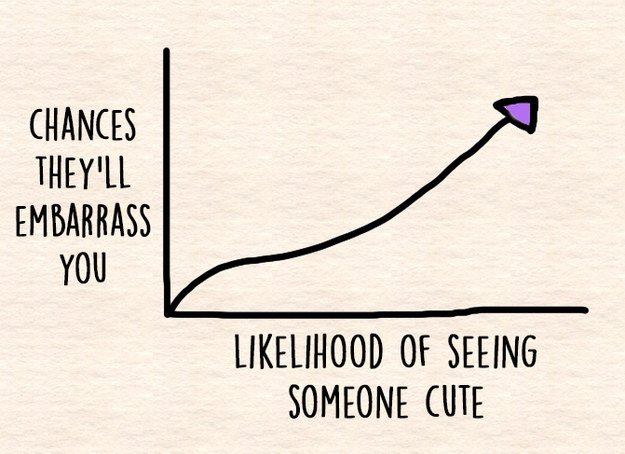 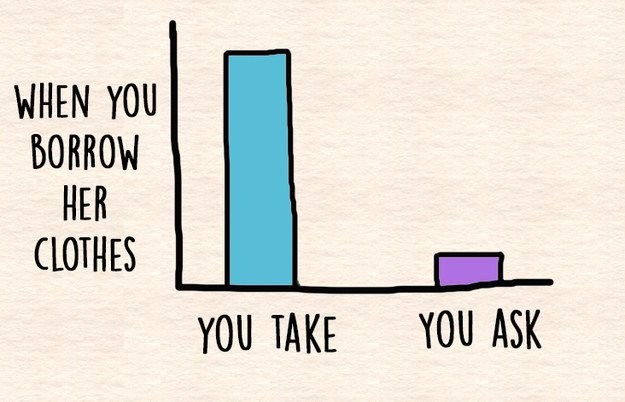 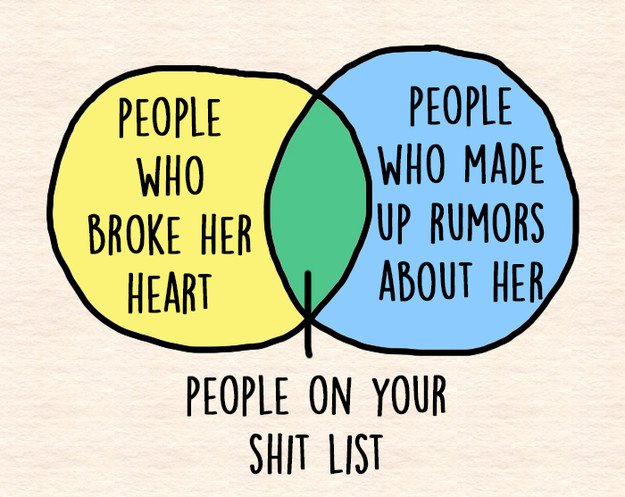 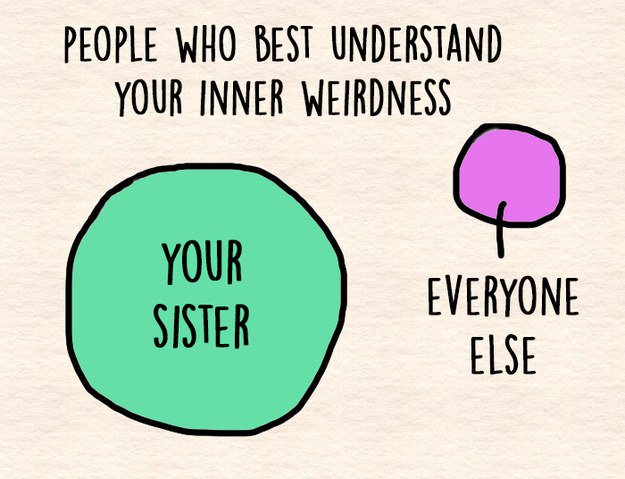