Throughout history, humans have been creating wonderful things. Some of these are functional but ornate, whereas others may be beautiful simply for beauty's sake. Whatever the reason for their creation, we're lucky that some of these artifacts have been preserved so that we can still enjoy them today, in museum collections or even just in photos. Here we have eleven photos of some awesome artifacts that you'll wish you owned. Check them out! 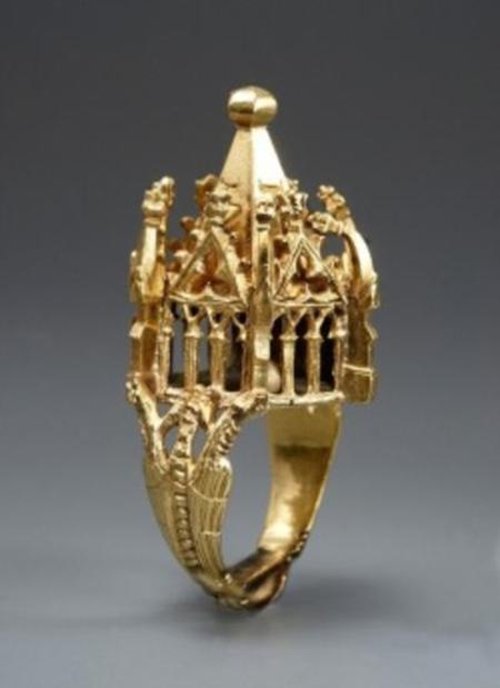 Trumpets from the tomb of Tutankhamen.

A Japanese lobster-shaped ceremonial samurai helmet, known as a kabuto. 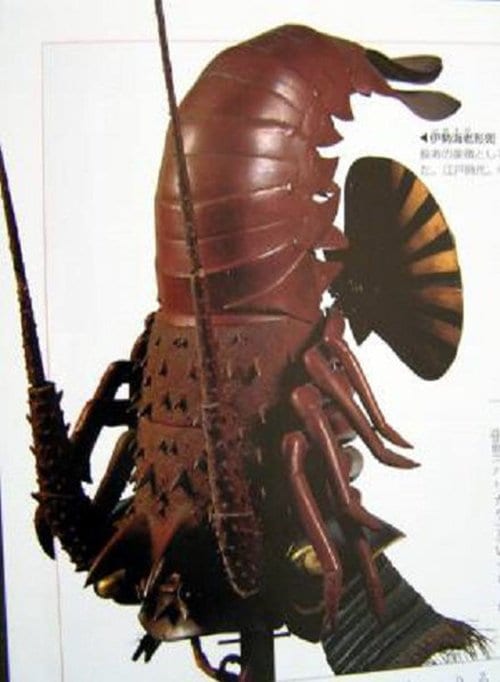 A Roman farmer's calendar, marking months, days, phases of the moon, signs of the zodiac, important festivities and when certain work should be done. 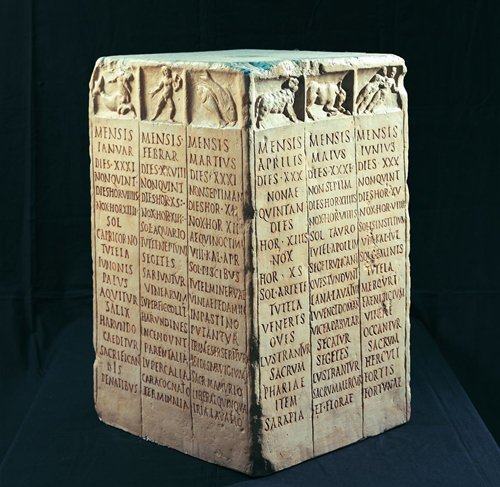 An ornately carved pistol, made circa 1560 in southern Germany. 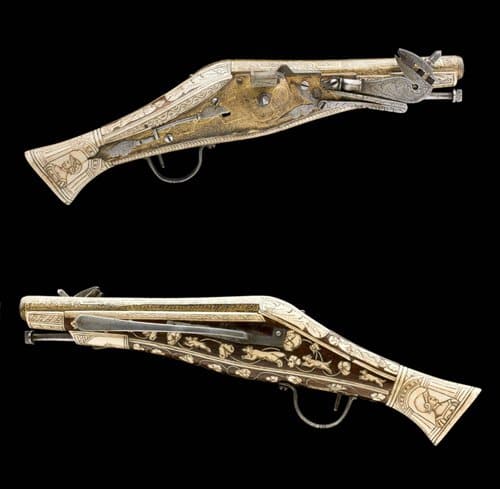 A Russian pipe from the late 18th century. 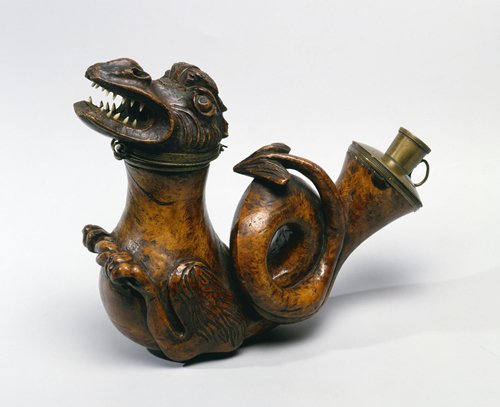 A drinking vessel made from a nautilus shell made between 1526 and 1575. 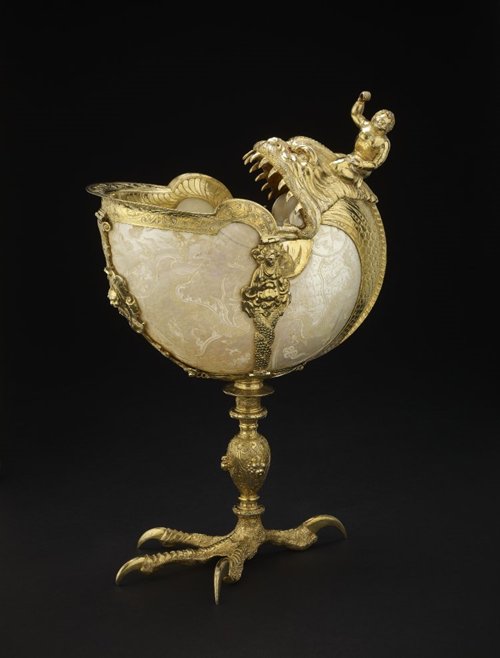 A memento mori carved from ivory and hung on a rosary. Crafted in the 16th century. 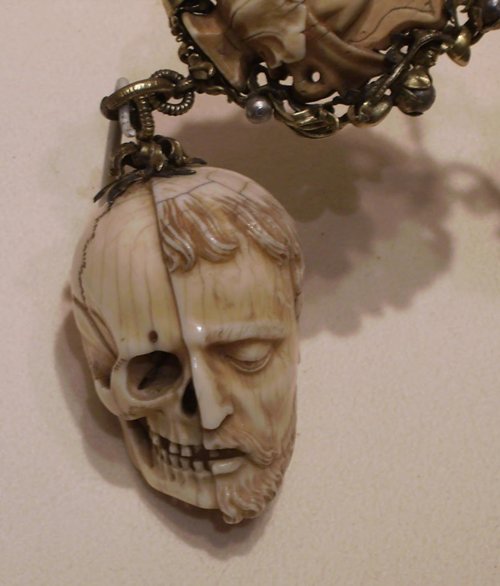 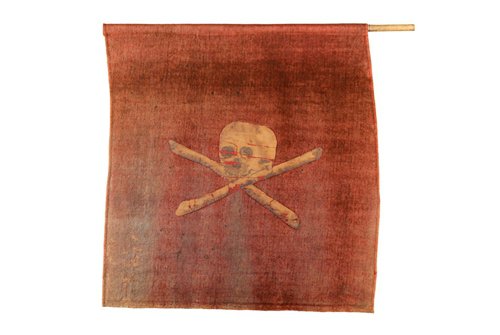 An encryption book or codex from 16th century France, belonging to the court of Henri II. 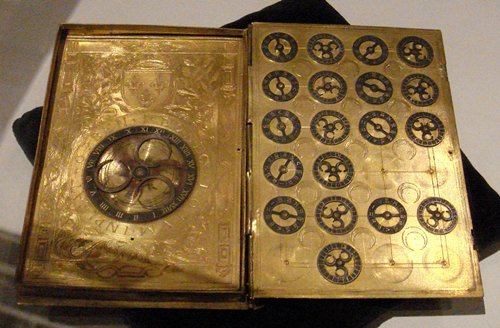 An ancient Roman dice game from the 4th century. 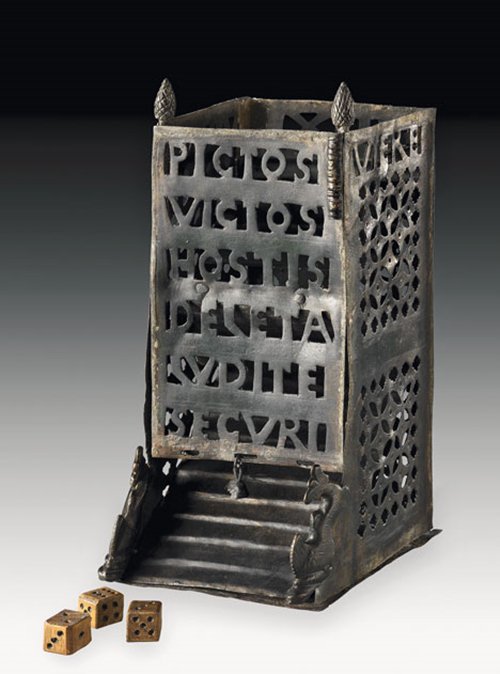