You'd better watch your back for unidentified flying objects as of next year, because a drone able to accurately 'stalk' moving targets and take images of them could soon be hitting the market. With its advanced computer vision technology and Android platform, the drone, dubbed Mind4, has the potential to be a game-changer as far as aerial photography is concerned.

The drone features a built-in HD camera, which acts as its 'eye'. Mind4's creators are currently raising money on Kickstarter to fund the prototype. As of November 23, with 29 days to go, they had raised $10,301 of the $100,000 needed to get the project off the ground, so to speak.

The technology powering the drone looks slightly scary and almost how you might imagine a UFO to look. There is no pilot, and no GPS is required to operate it. Yet the drone can track targets with great precision. What's more, Mind4 founders claim it is so incredibly easy to operate that anyone could do it!

Mind4 is controlled via a smartphone (Android) app. The user has to simply connect to Wi-Fi and, at the touch of a single button, the drone will automatically take off and hover. 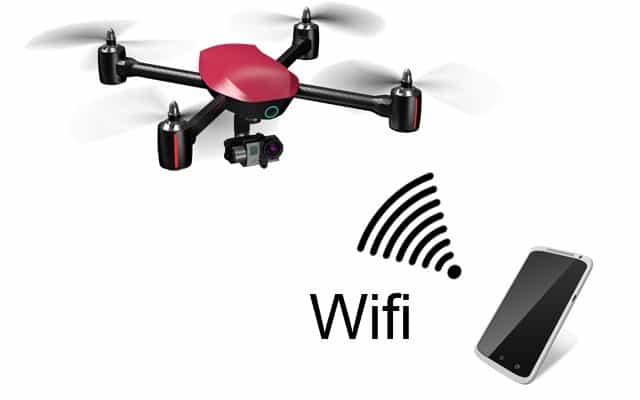 The video feed from the drone's camera is played live directly to you on your smartphone.

Once your drone is hovering, it then requires identification of your 'target'. This is done by using a pinch or pan gesture on your smartphone until your target is in the frame, ready for you to lock on to them. 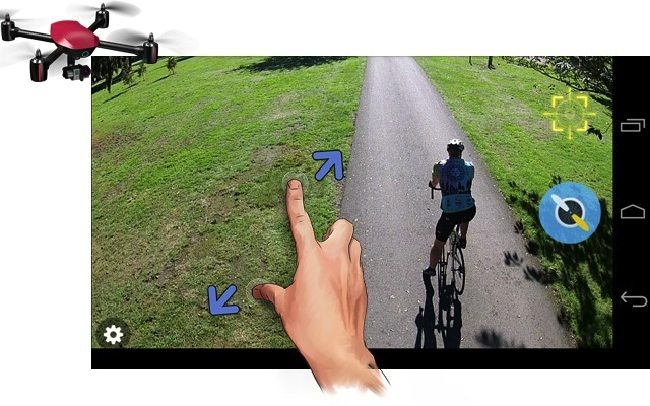 You have to press the 'autolock' button to highlight your target automatically. 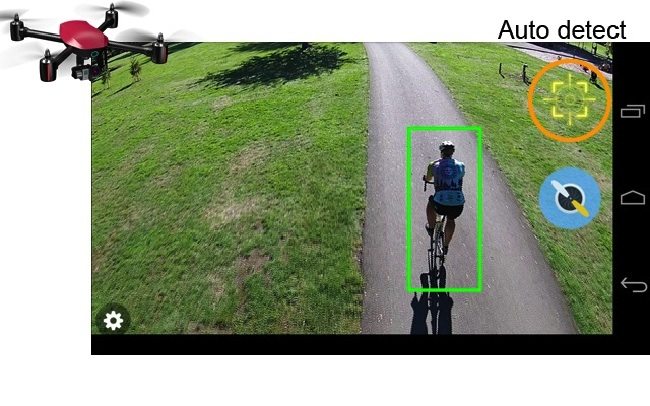 Or you can manually frame your target (whether it be human, animal or anything else that moves) using the pan gesture, as below. 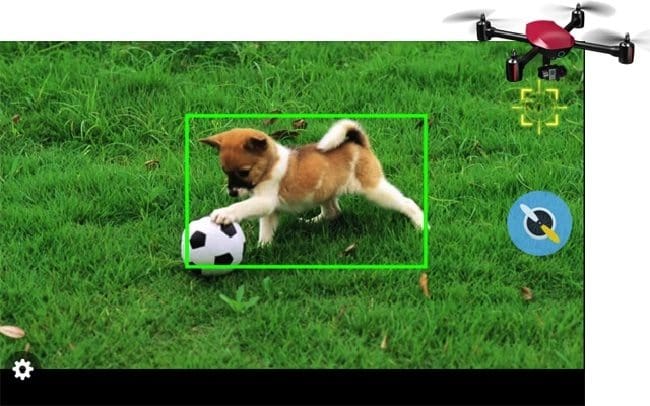 After that, it's just a matter of pressing 'start'. The drone will begin to follow its target, keeping the best angle and distance automatically, and recording images all the way.

Amazingly, the drone can also be assisted in its auto-tracking by using body gestures. (Oh, the wonders of technology!) To make the drone come towards you, all you have to do is wave your right hand like this: 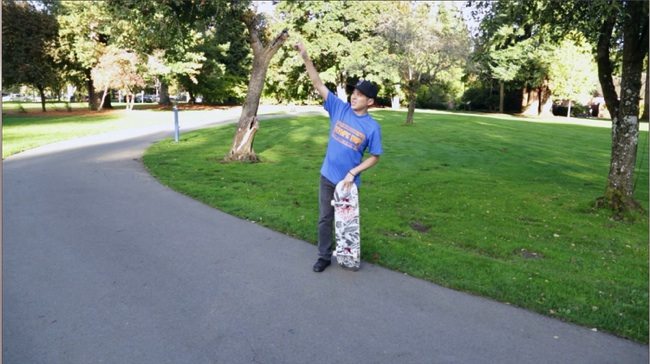 Raising both hands will tell the drone to shoot a picture: 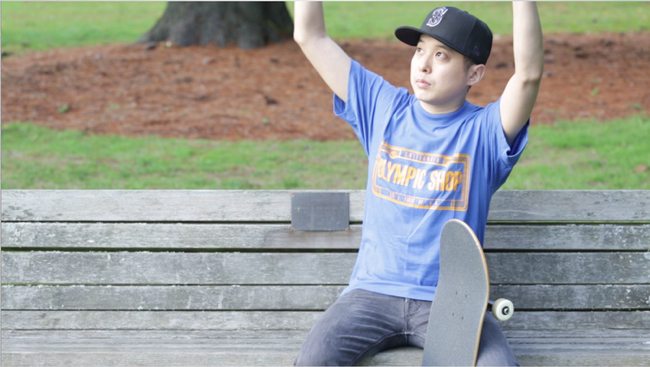 Whilst pointing at the ground will get the drone to land: 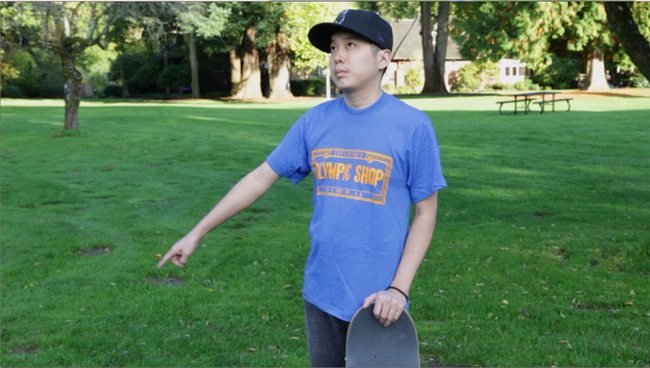 It's not necessary to have your smartphone in your hand and the drone can always recognize you, the operator, and follow you through its camera. You can also mount a filming camera such as Gopro or any other camera with HDMI or USB output and use that in conjunction with the built-in Mind4 camera.

If funded, the prototype 'stalker' could be on the market as early as September 2015. Its makers believe it will be great for filming adventure sports like skiing, surfing or mountain climbing.

Check out the amazing video below