13 Funny Caricatures That Bring Out The Worst In People

If you’ve heard of the r/RoastMe subreddit, you’ll know that it’s a place where people can post a picture of themselves and give permission for other redditors to, basically, be as mean to them as they like. Most people do this by commenting on their appearance in words, but the redditor known as sketchyCrab draws hilarious caricatures that are less than flattering. They’re sometimes a little bit harsh, but these people did ask for it in the most literal sense. Take a look at these thirteen funny caricatures that bring out the worst in people!

We’ve got to agree that this zit deserves its own personhood. 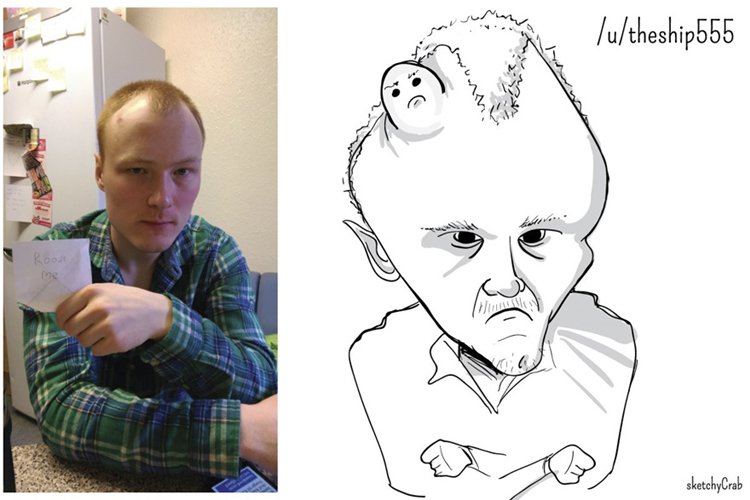 We’re not sure who got the worst of it here. 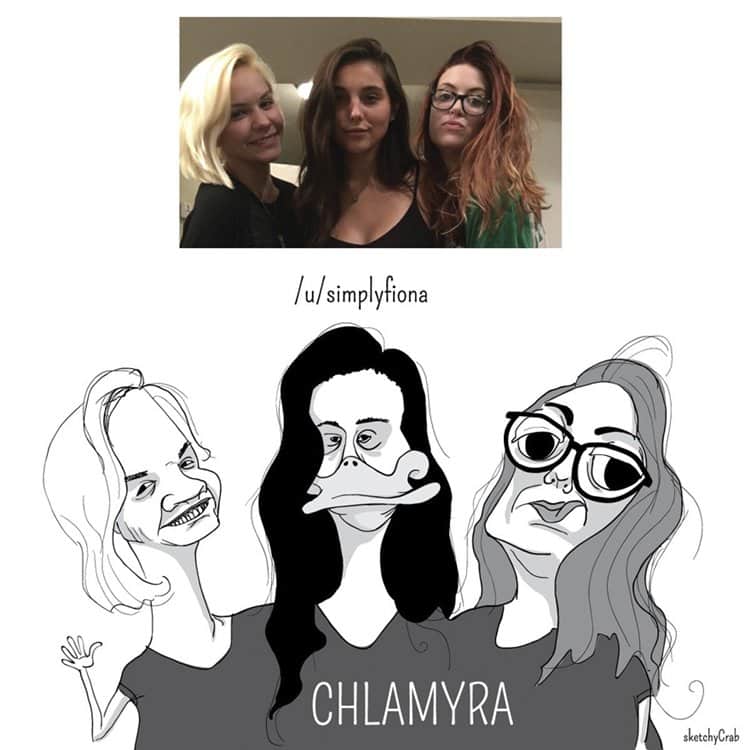 We hope she was really ready to be roasted. 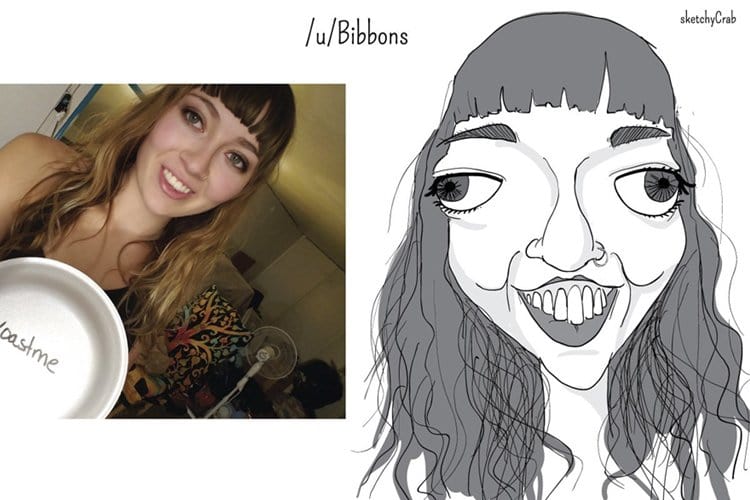 This one’s actually quite cool… he looks like a Roald Dahl character or something. 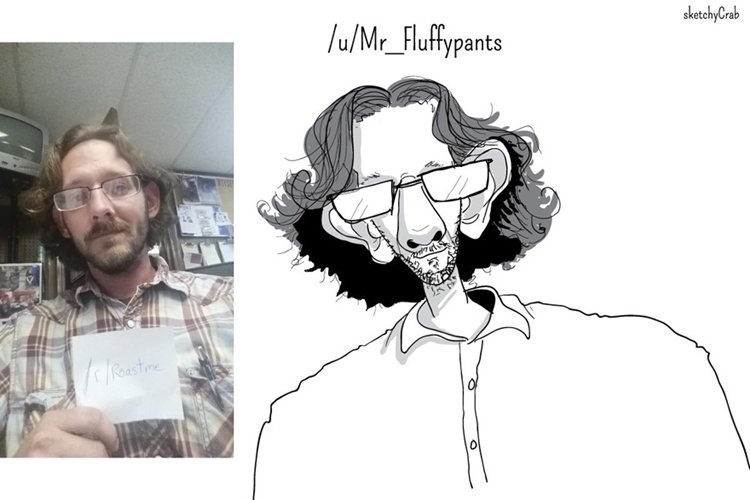 You can see how every little thing is exaggerated with these, so we hope folks don’t feel too bad. 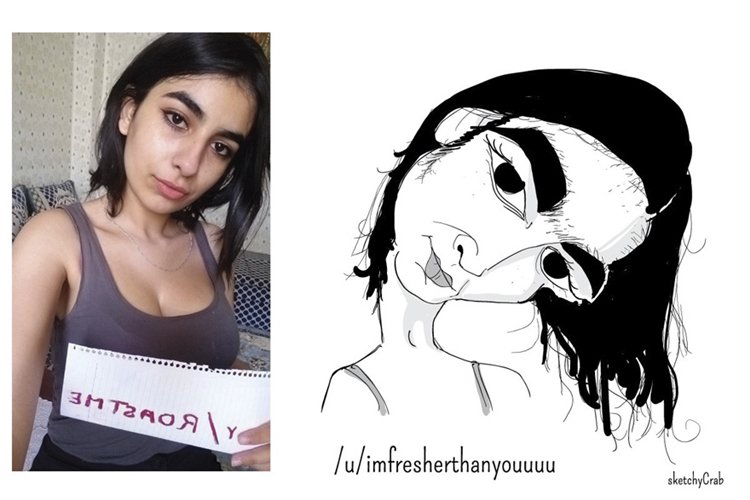 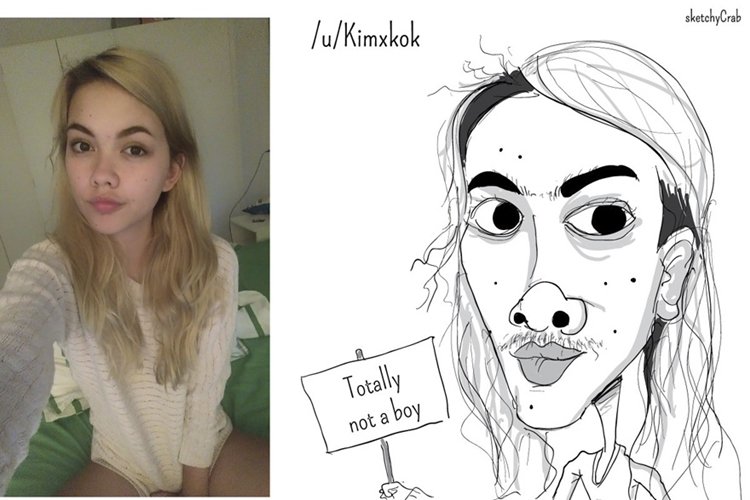 Half man, half nose. 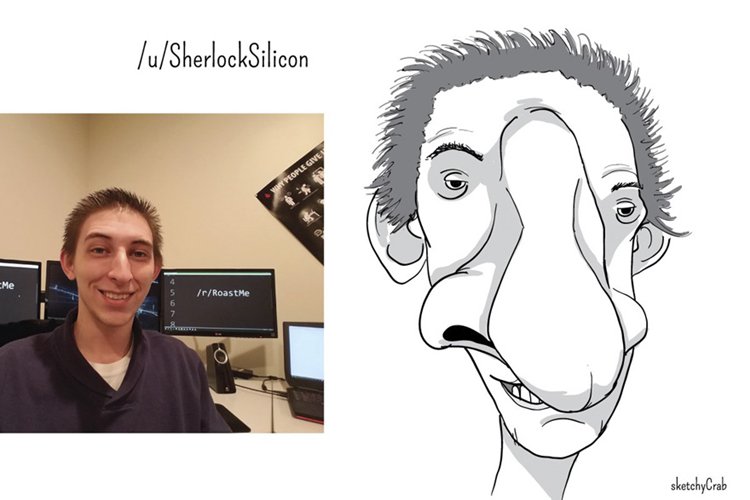 There’s something to be said for eating your own face. 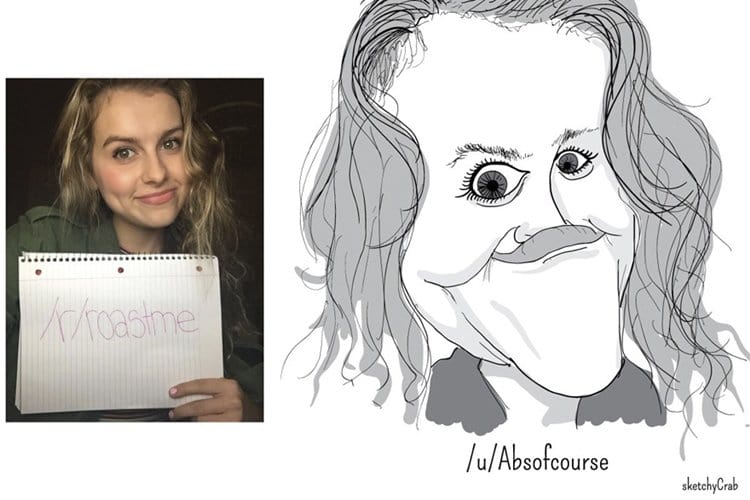 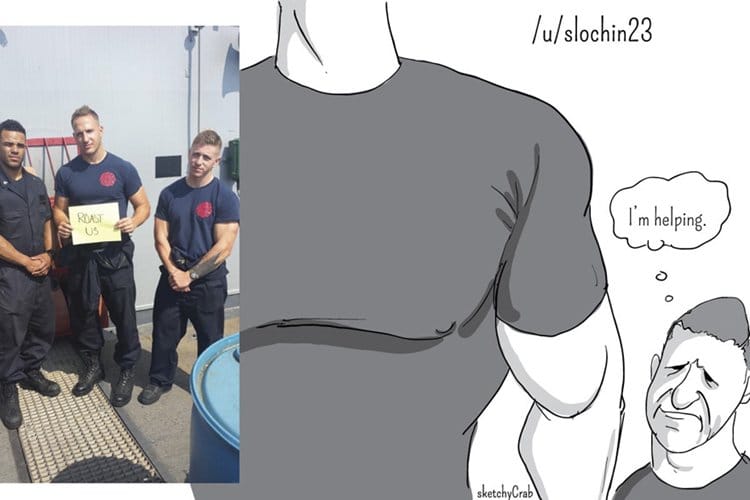 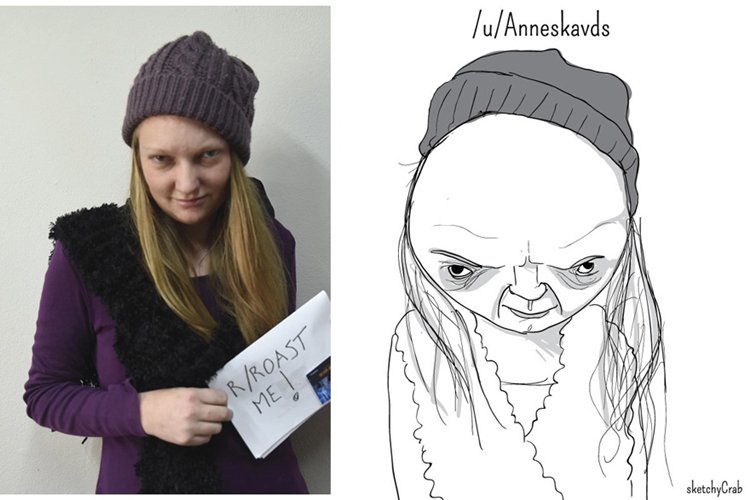 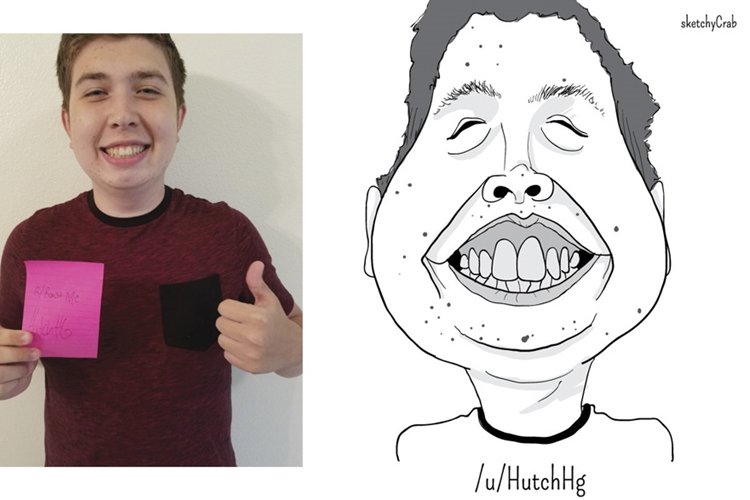 This one is surprisingly flattering. 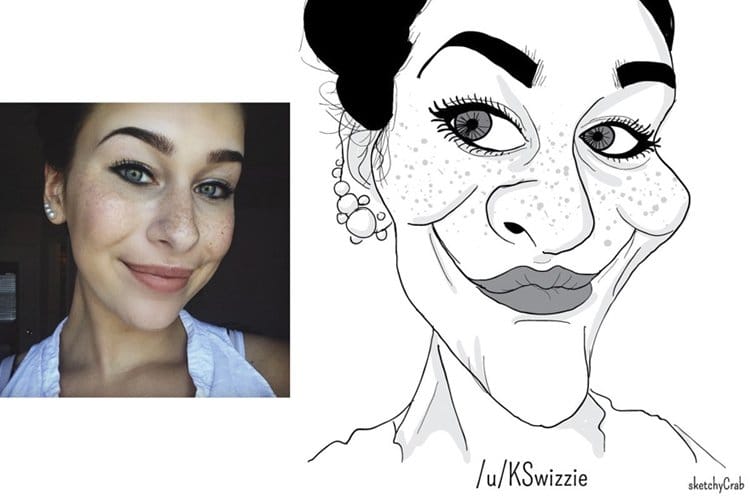 Dumbo ain’t got nothing on him. 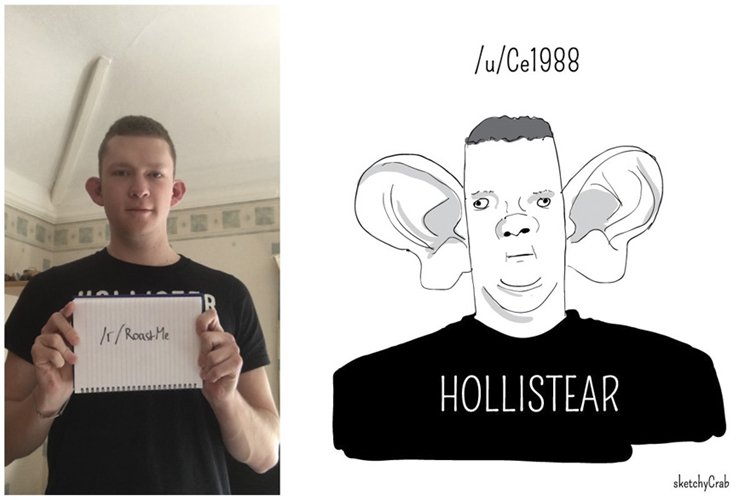