Home » Uncategorized » These 17 Totally True Facts Will Shock You

These 17 Totally True Facts Will Shock You

It is a fact of life that everything around us changes. While we want everything to be perfect all of the time, looking at the bigger picture there is a lot wrong with the world right now. Of course it’s not all doom and gloom as life can be and is amazing for many of us. However, we have collected together 17 true facts about the world today which you will probably wish weren’t true. Some are sobering whereas others are just yucky but there are things you can do to help, take a look!

Throughout this past century, 97% of wild tigers have been lost. 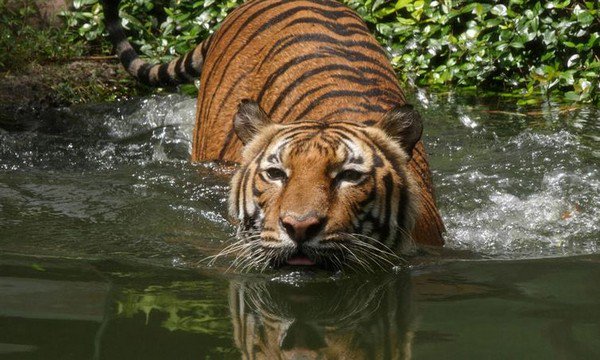 Crazily, the herpes virus blasts its DNA into the human body by holding an internal pressure equivalent to eight times that of a car tire! 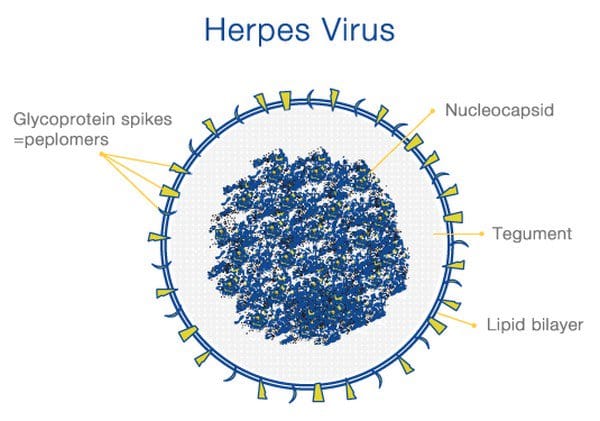 Around 98% of the world’s hungriest people live in developing countries. 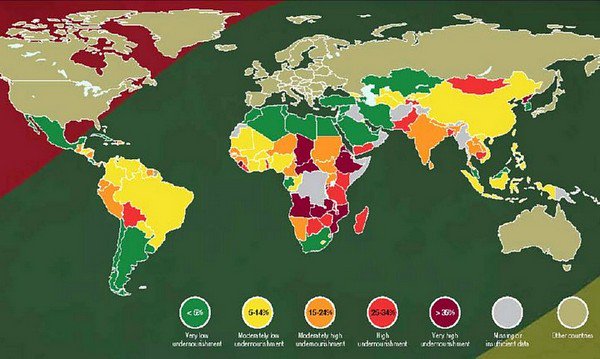 Even in this day and age, 1 in 8 people are still going to sleep hungry each night. 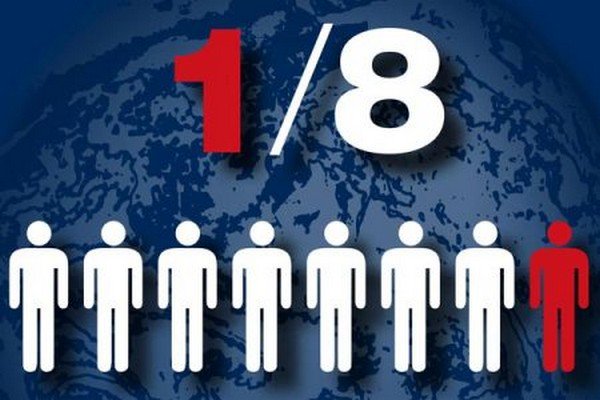 In America the figures are somewhat different with more than 30,000 people dying from obesity each year. 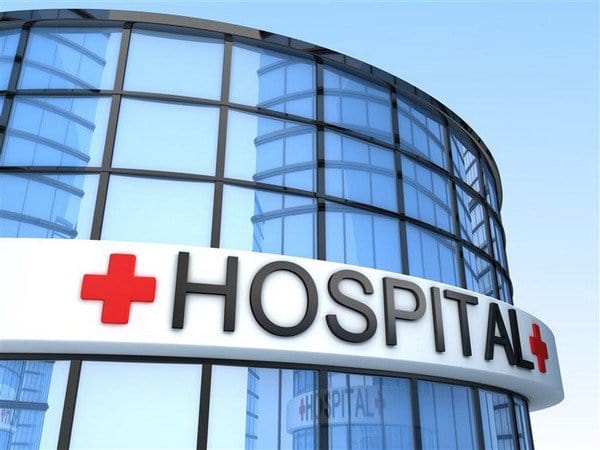 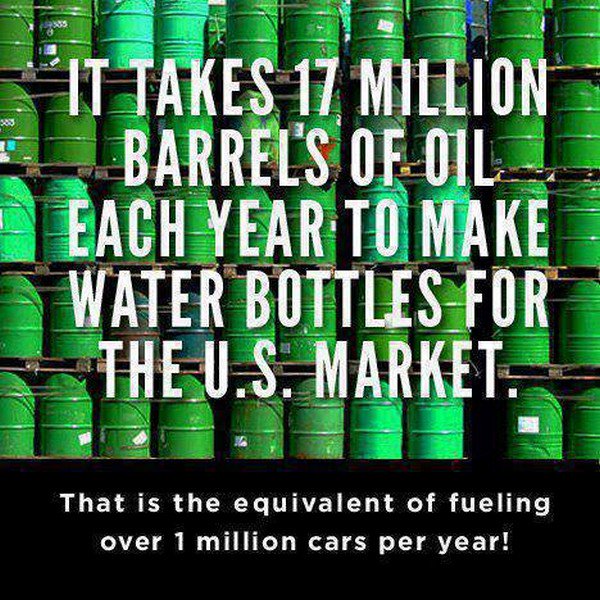 However, a Nike factory worker in Vietnam only makes $0.00014 every 5 seconds. 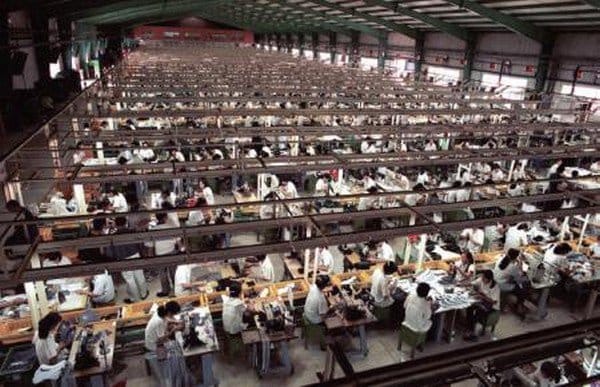 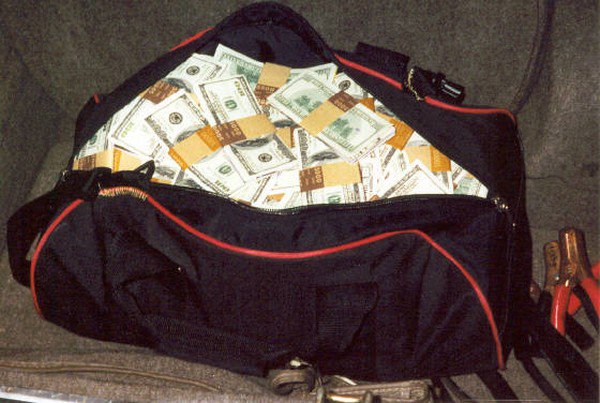 This is slightly worrying. 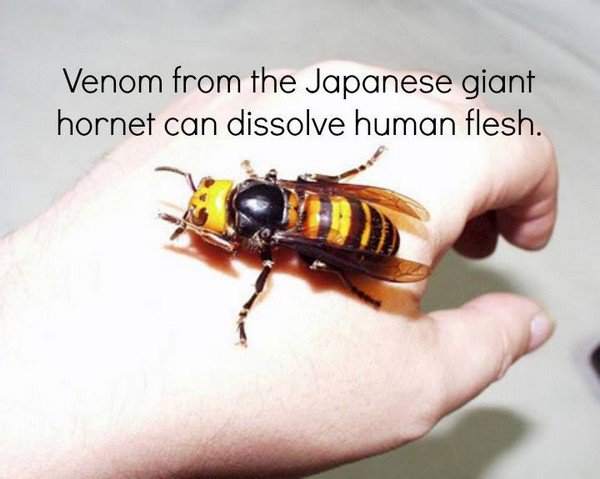 It is a desperately sad reality that almost half of animals arriving in U.S. shelters need to be euthanized due to lack of space and no one wanting to adopt them. This works out at 80,000 animals each week! 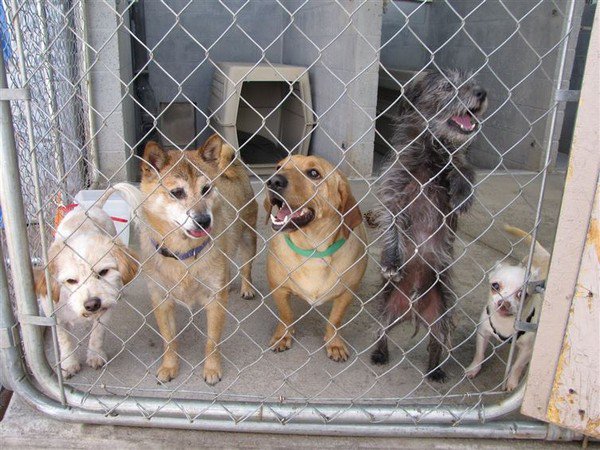 There are more elephants killed annually in Africa, than are born. 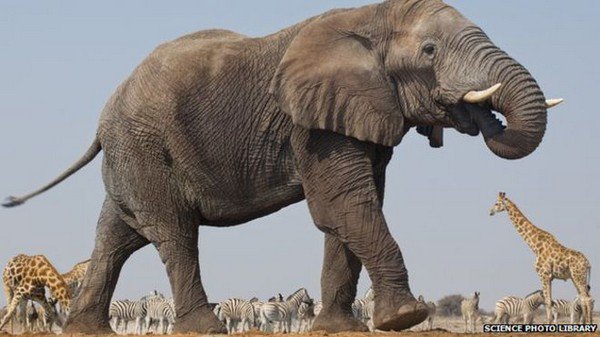 The soles of your shoes harbor more bacteria than what’s on your toilet seat, yuk! 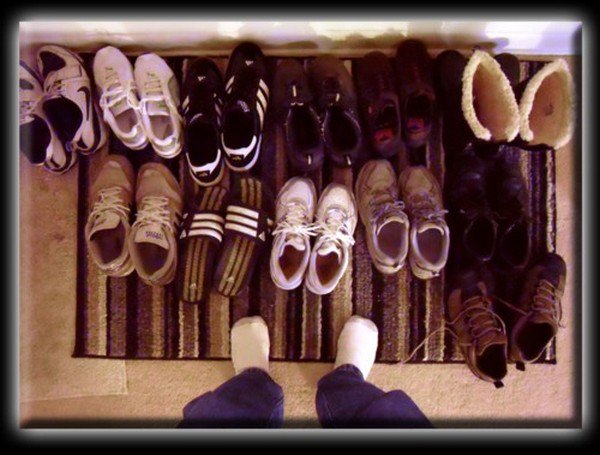 This is incredibly frightening. 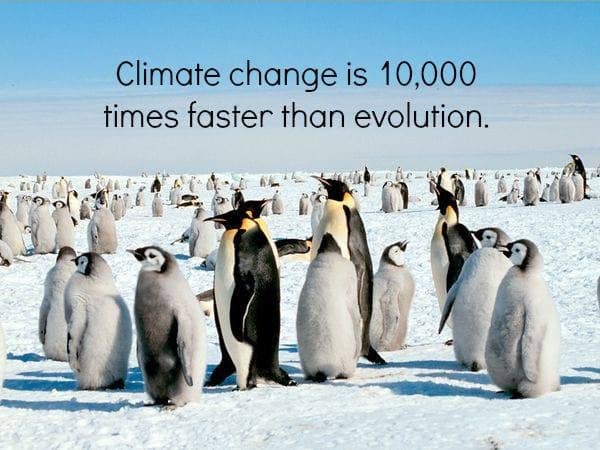 It is thought that around 82% of the fish in California will be made extinct due to climate change. 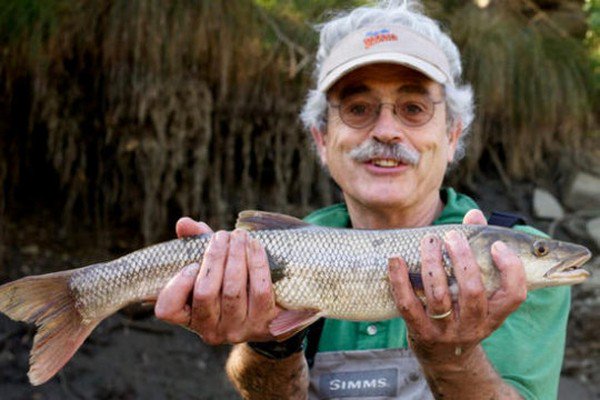 Just by not closing the toilet seat when flushing, sickness-causing bacteria are sent 25 centimeters into the air! 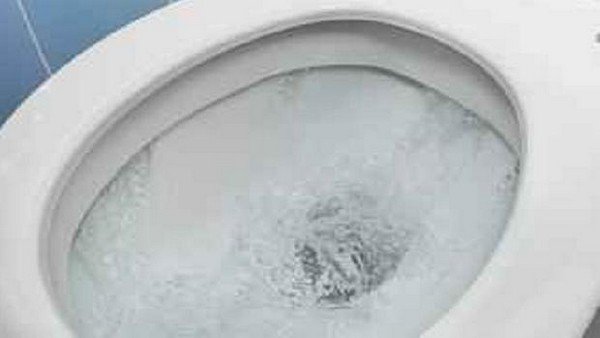 And finally, the eating of live octopus or squid named ‘odori-don’ is considered as a delicacy in Korea and Japan. 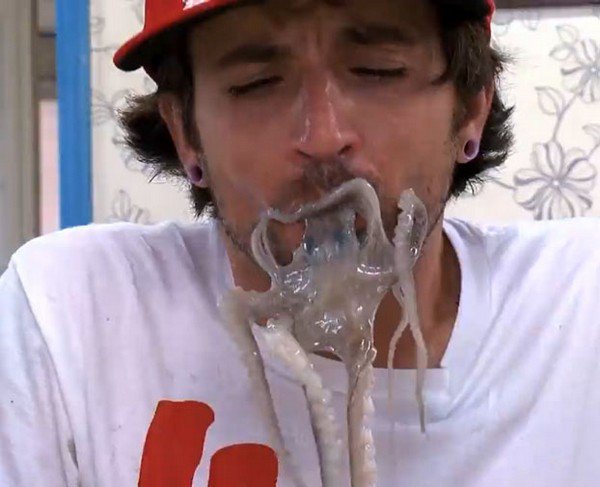