For many of us, we may not appreciate what we have all of the time but deep down we know how lucky we are to have our health, whether this be mental, physical or both. However, there are people out there who feel the opposite. There is a condition called apotemnophilia which causes people to have strong urges to amputate parts of their body. Another condition that causes similar symptoms, called body integrity identity disorder, leaves sufferers feeling like one or more of their limbs are alien to their body and do not belong. Below we have some first hand accounts from people who want to self amputate and injure themselves. Take a look…

It’s hard to tell when the condition started. Or, if you always had it. 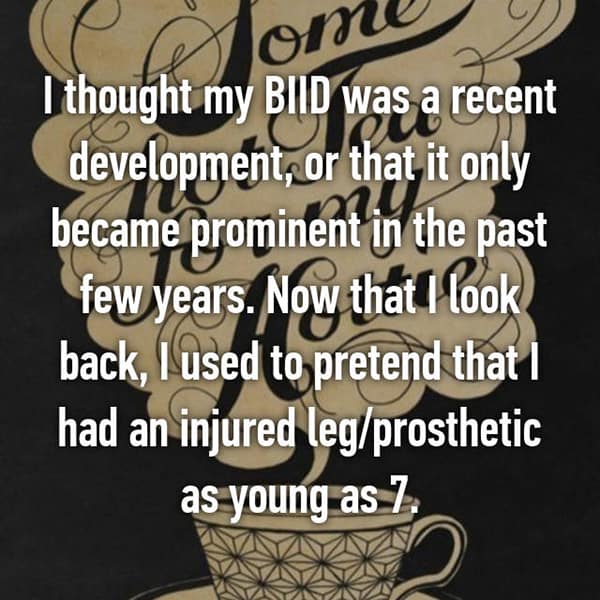 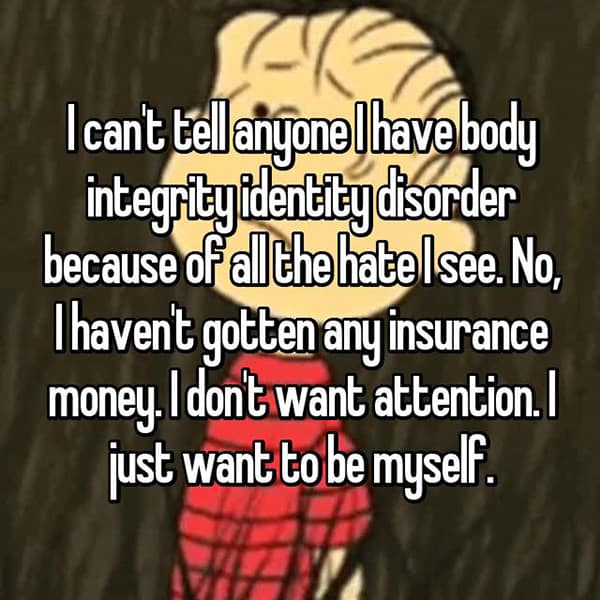 People with apotemnophilia need to be taken seriously as it’s not uncommon for them to follow through with their urges. 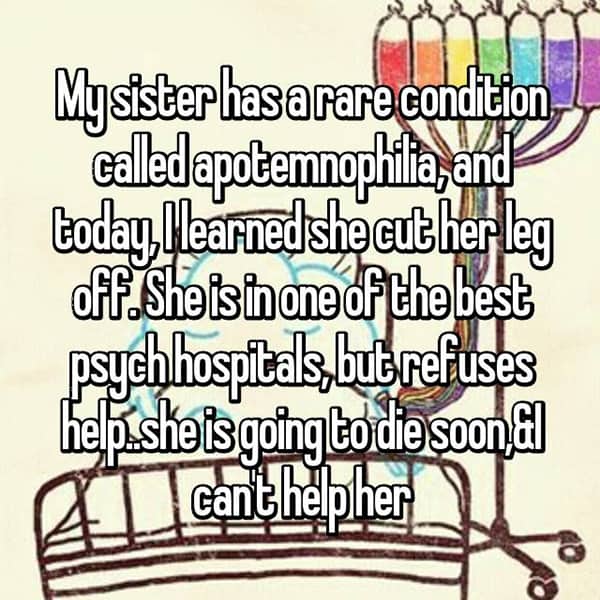 The thoughts can be non stop. 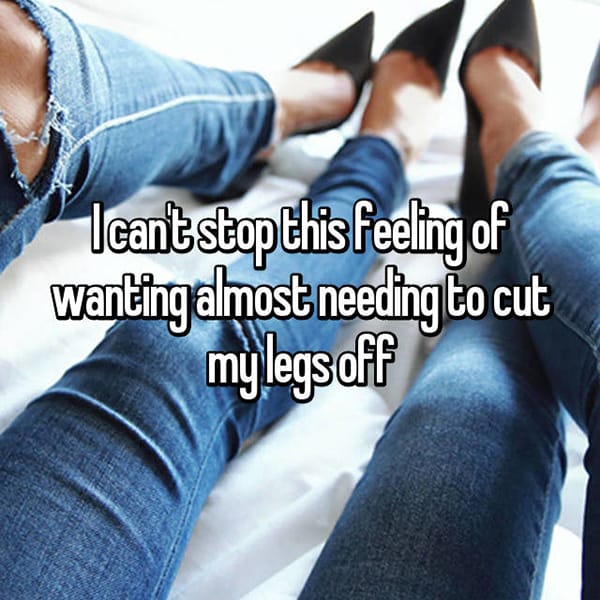 Often people feel guilty for wanting things that most people pray never happens to them. 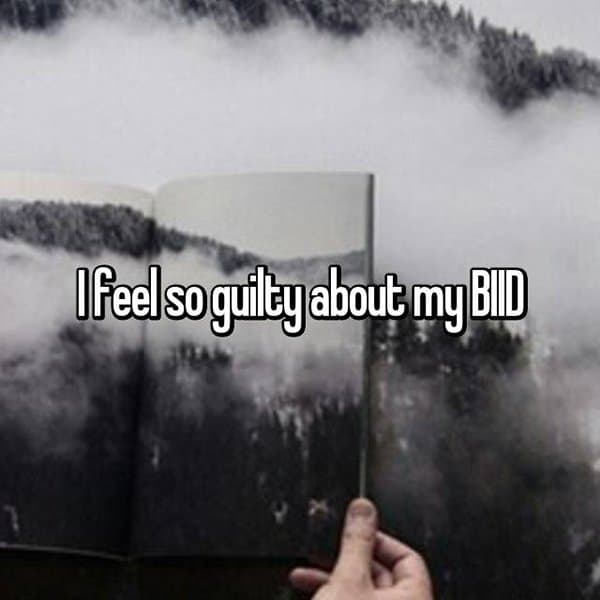 This may sound bizarre to you, but this is the reality of BIID. 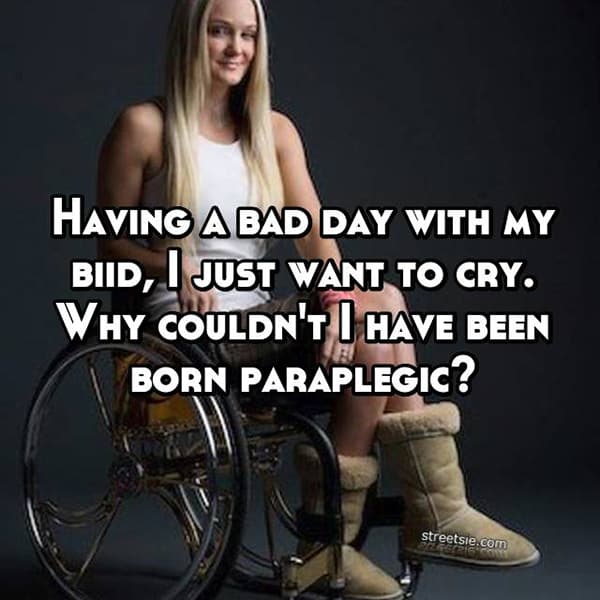 There’s so many different emotions and feelings to battle with. 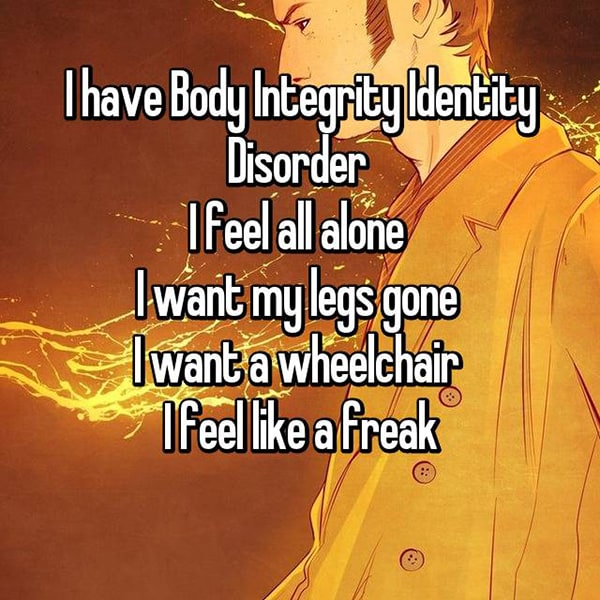 Finding a diagnosis is the first step to getting better. 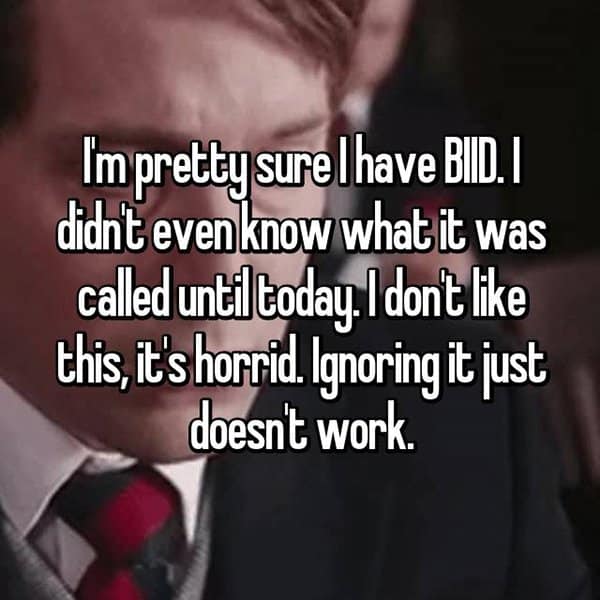 A lot of time can pass, but that doesn’t mean you feel any better. 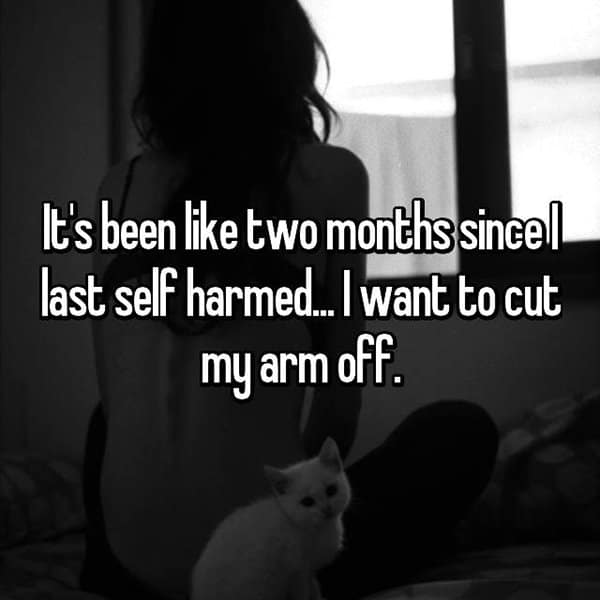 We need to try to understand and help people suffering with BIID. 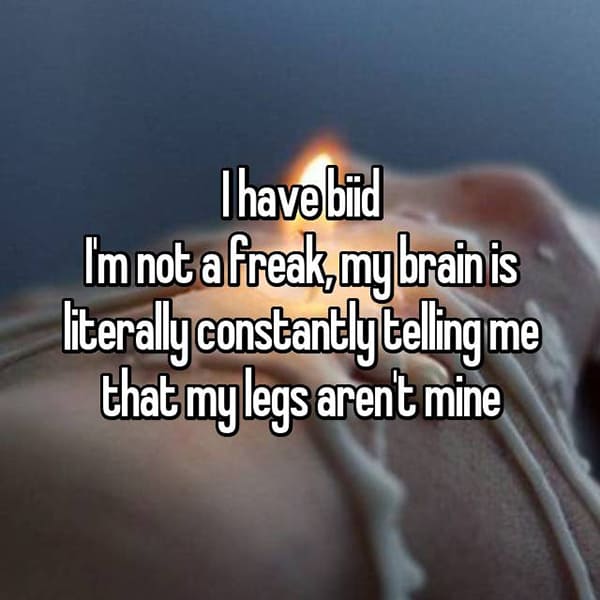 Something might sound crazy, but that doesn’t mean that it is. 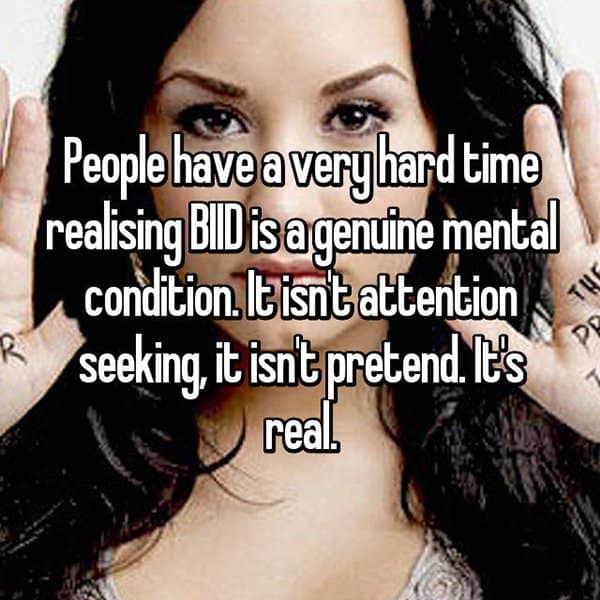 This is natural. It’s hard to believe that anyone would wish such a life upon themselves. 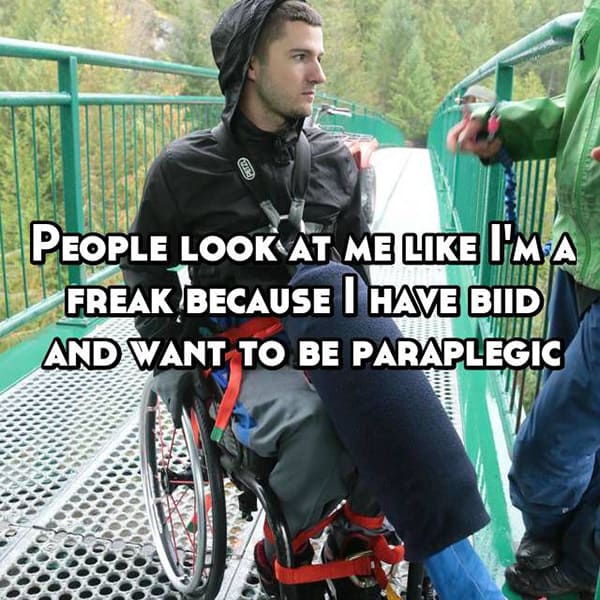 This sort of thing will be hard for people, particularly those that have prosthetics who never wanted them, to understand. 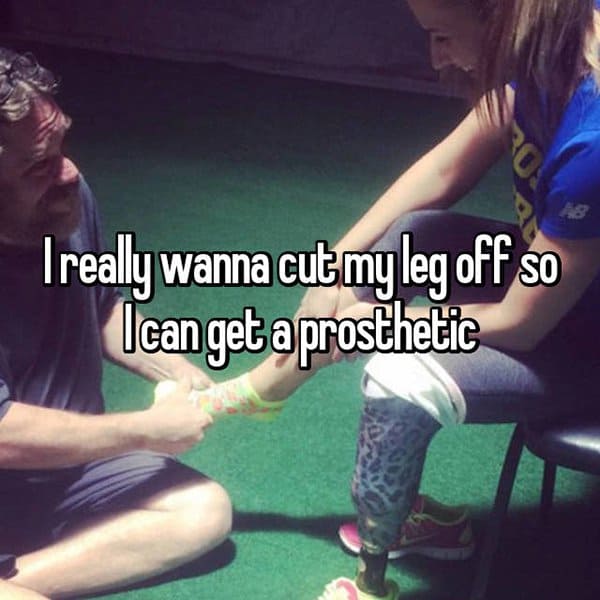 Sometimes it feels like there is no end in sight. 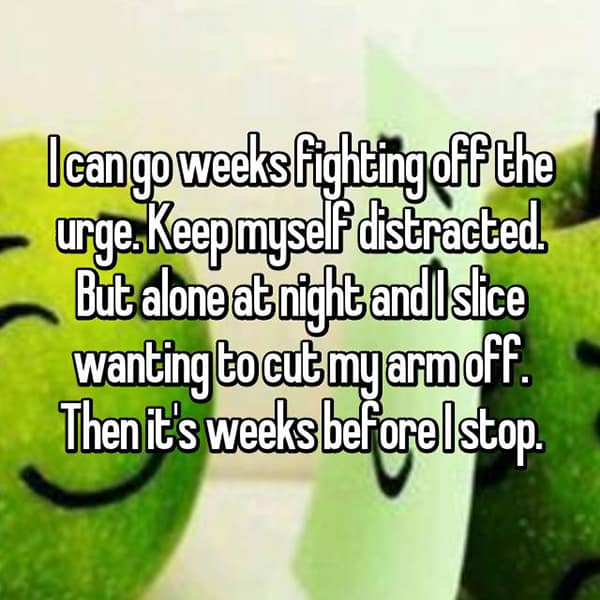